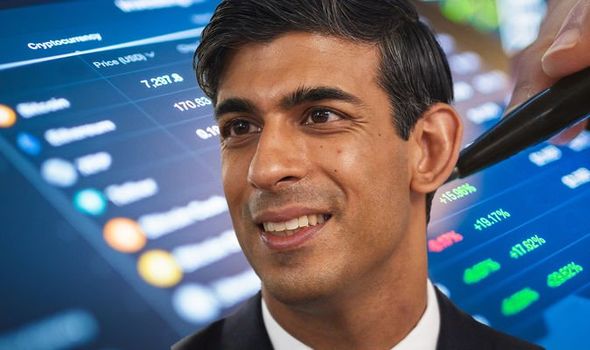 A DIGITAL currency may have huge benefits for UK PLC if Rishi Sunak unveils a Britcoin to be used in the economy, experts have stated. 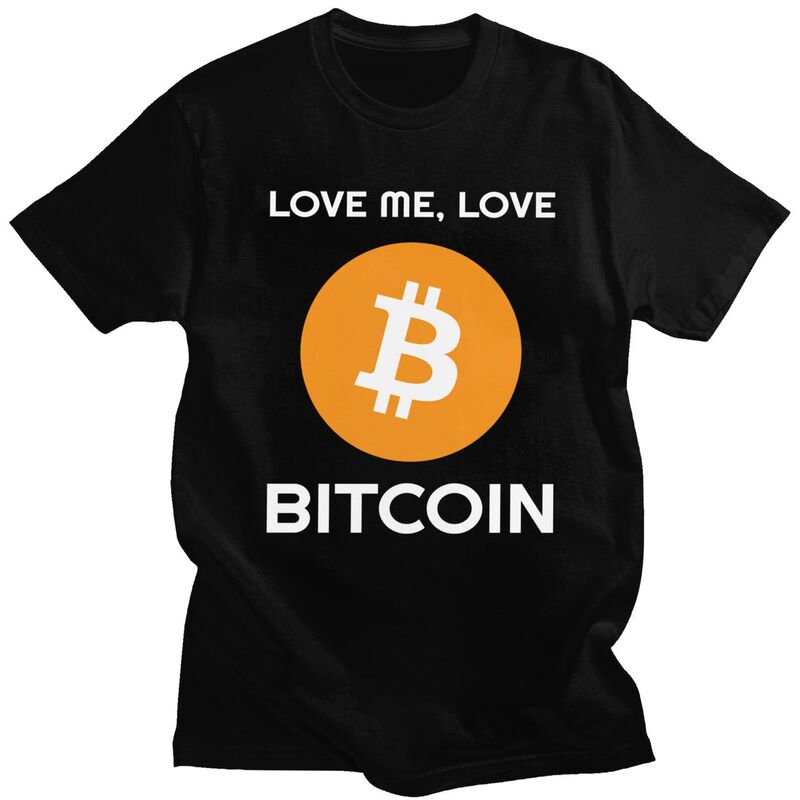 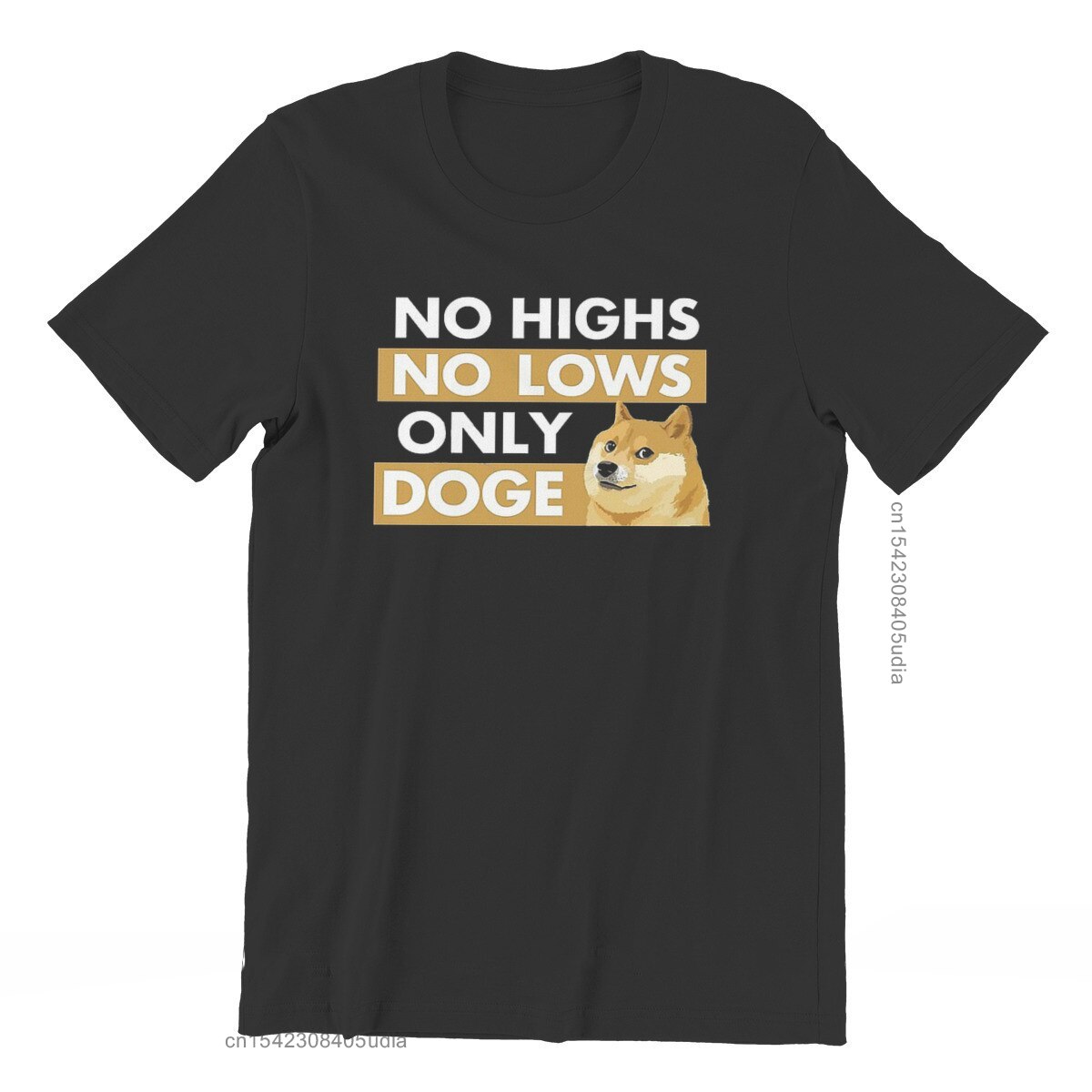 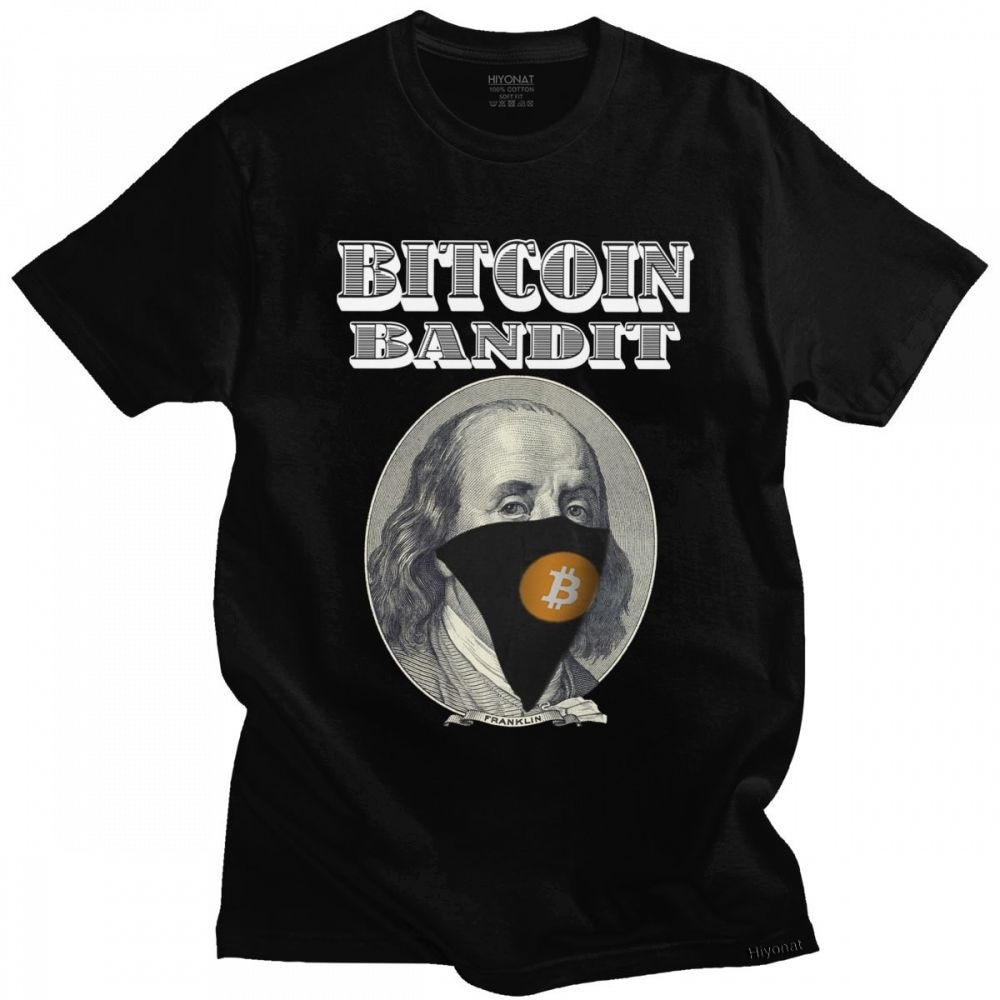 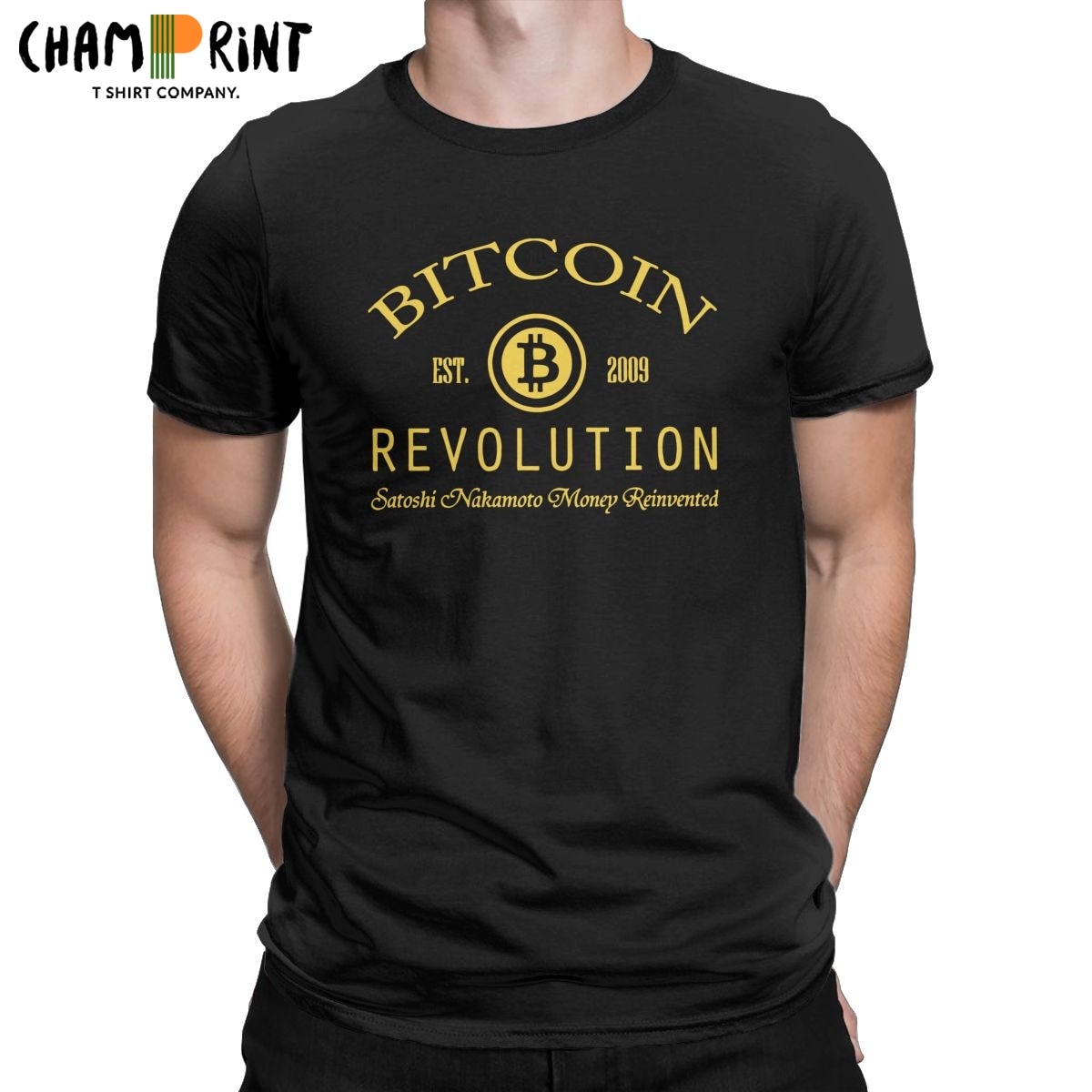 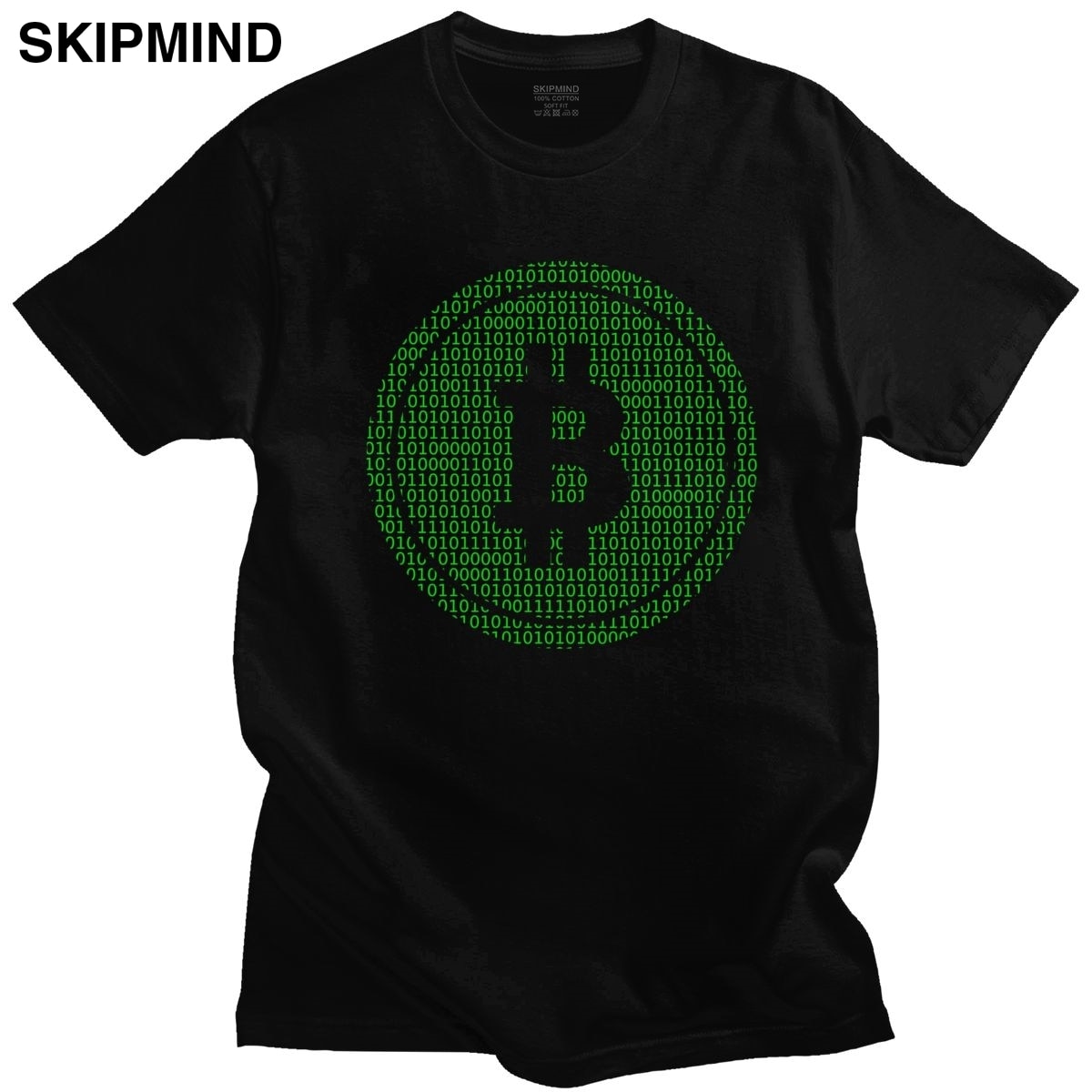 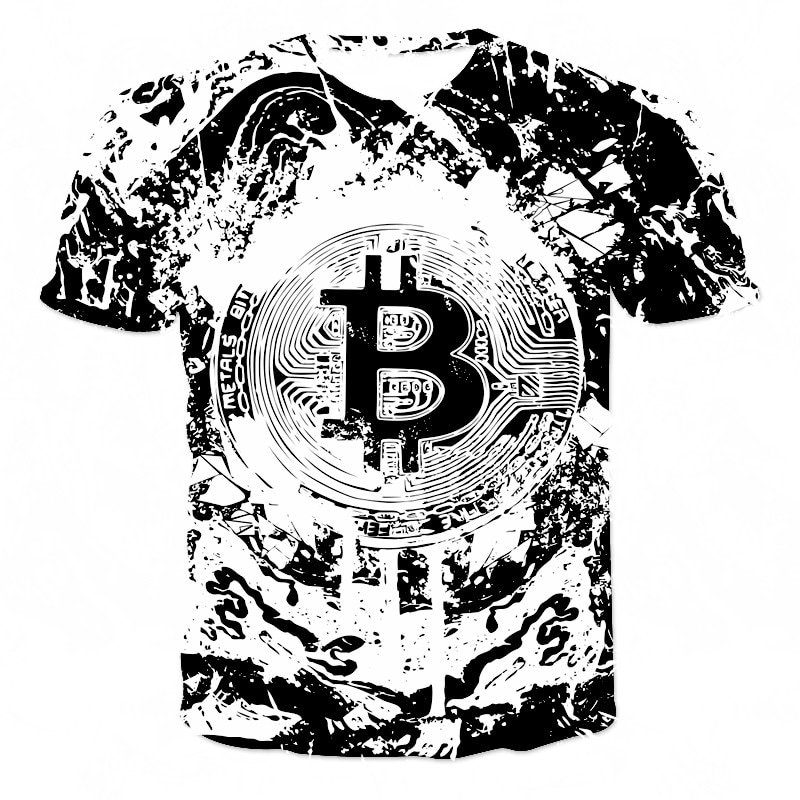 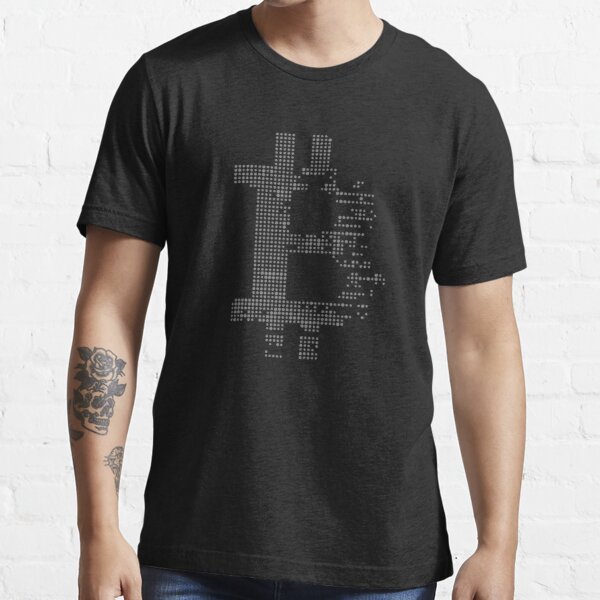 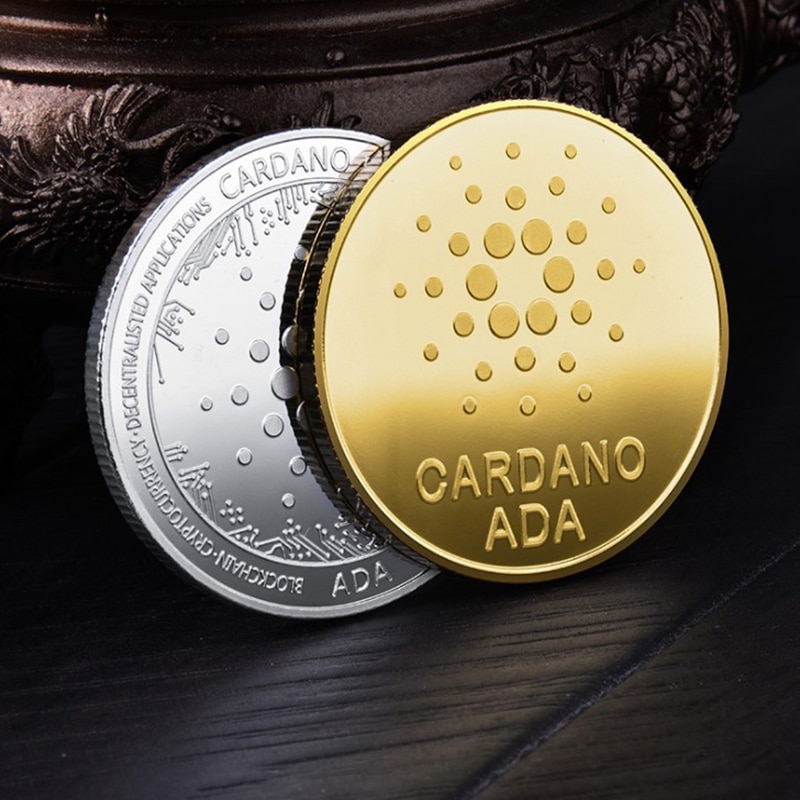 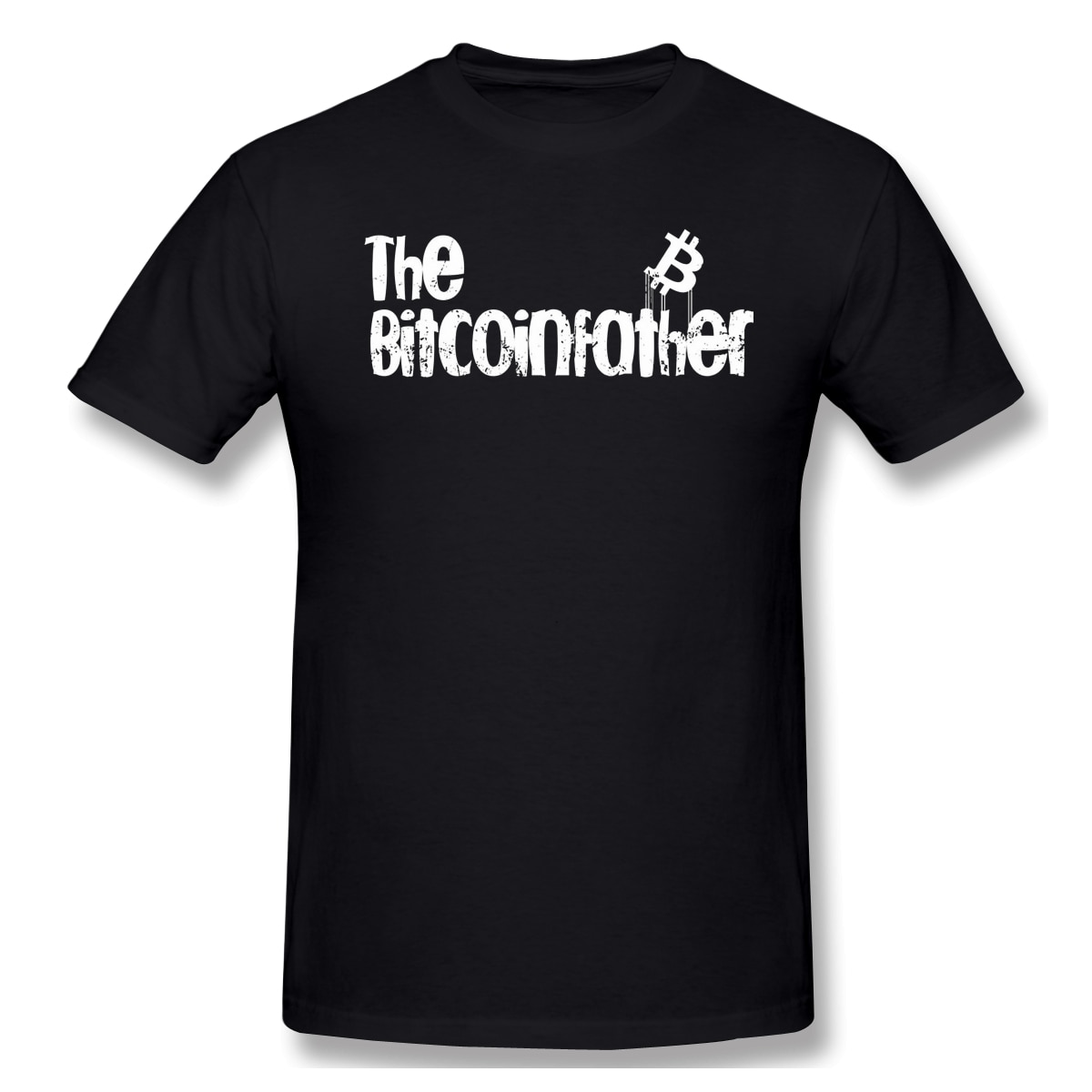 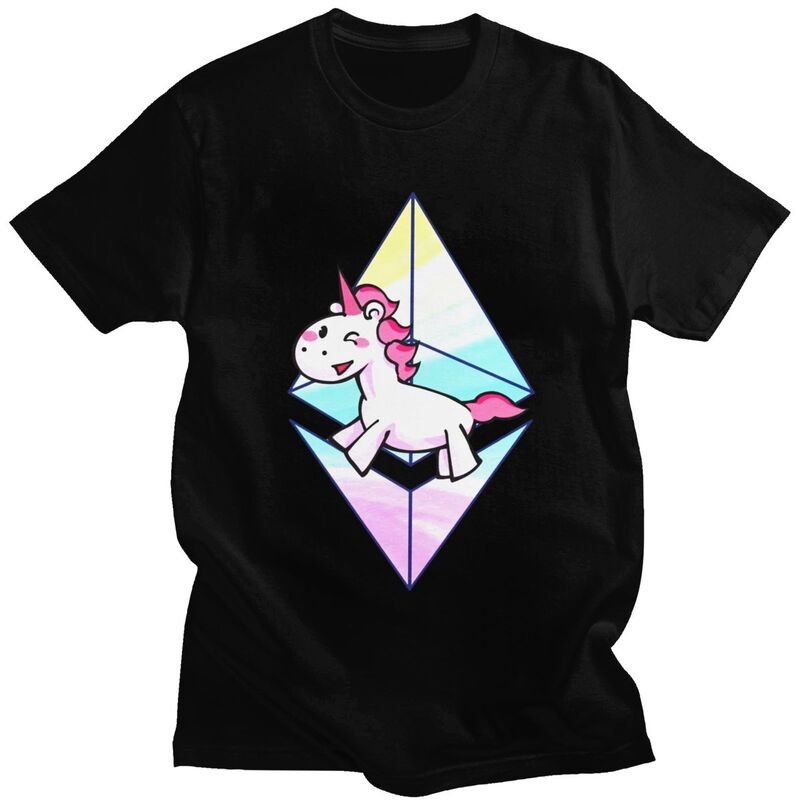 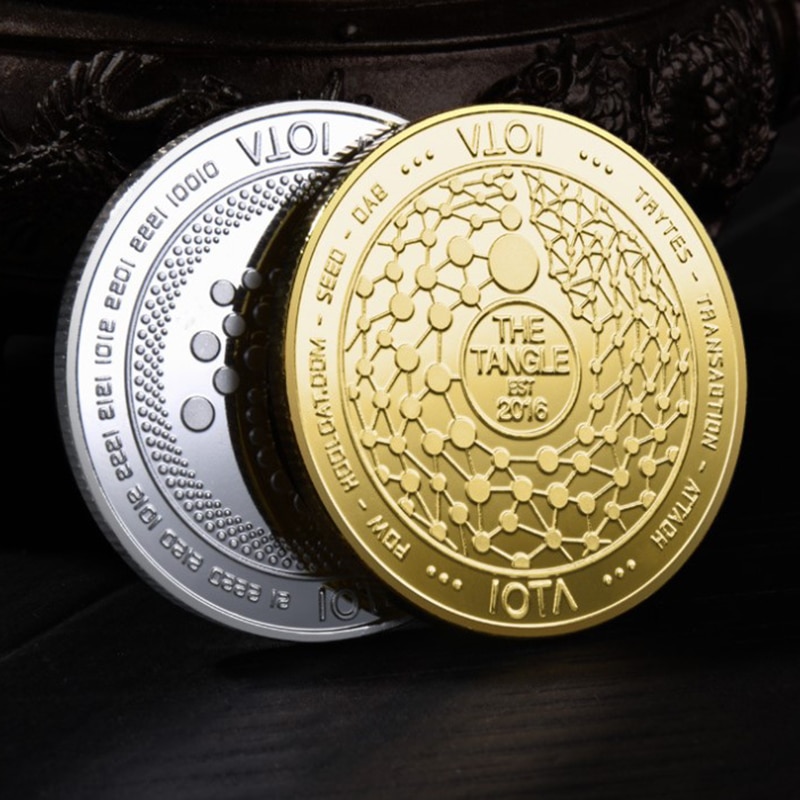 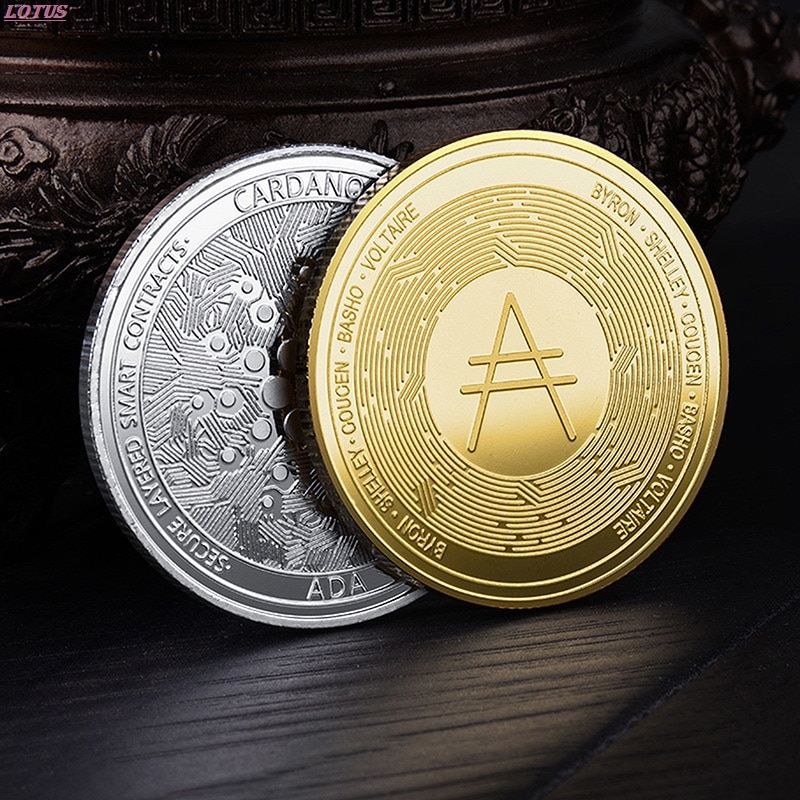