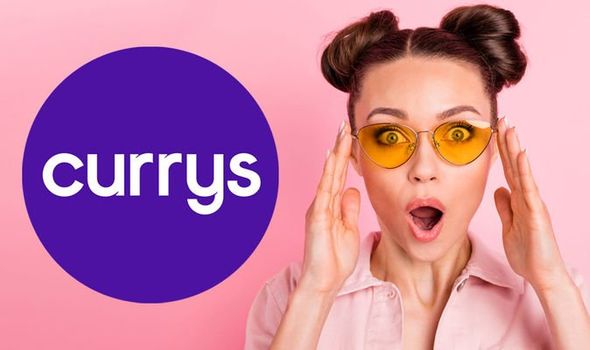 CURRYS has launched its Black Friday 2021 sale early, with plenty of discounts to be had online right now. And there’s a clever little trick that can help you save an extra £20 on top of existing Black Friday bargains available online.
Daily Express :: Tech Feed
Technology 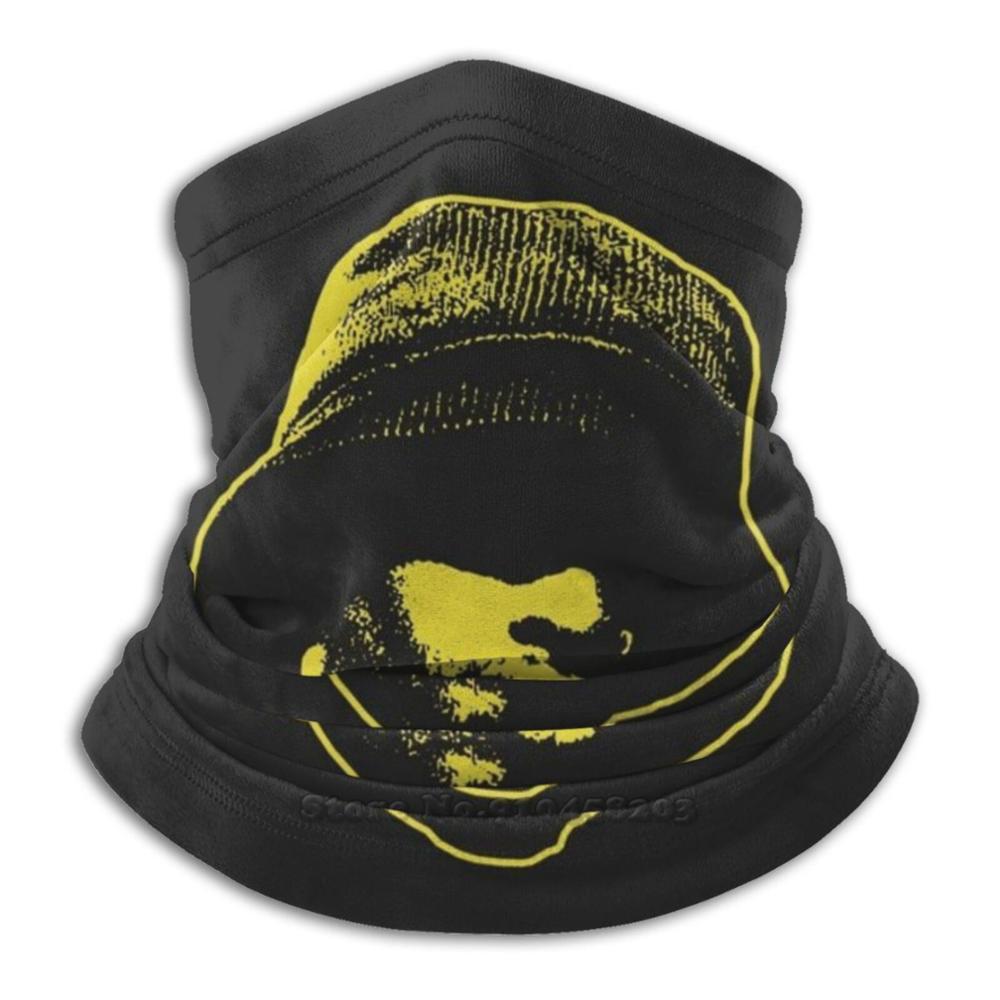 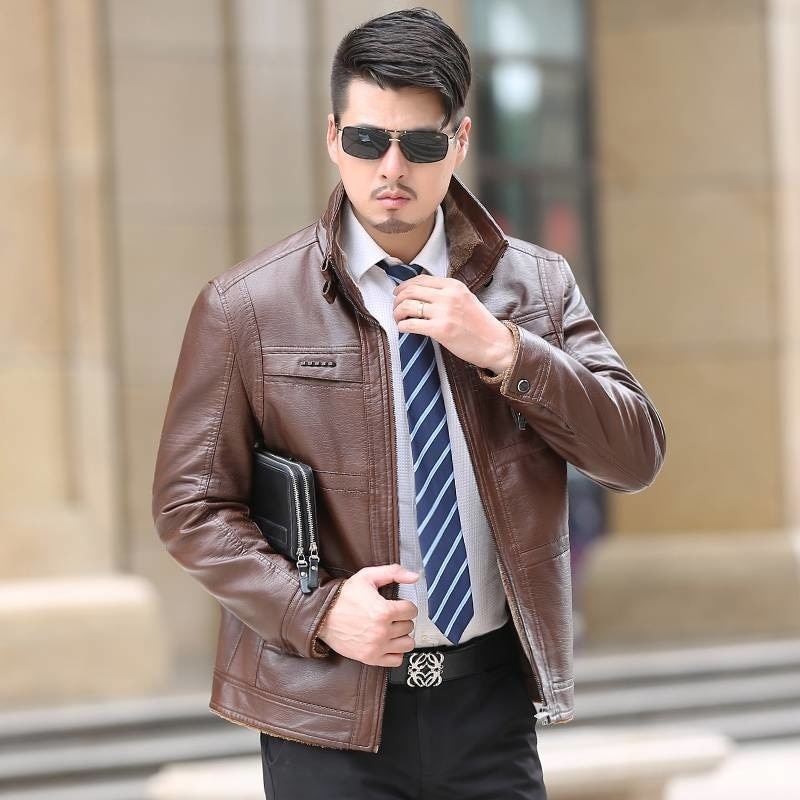 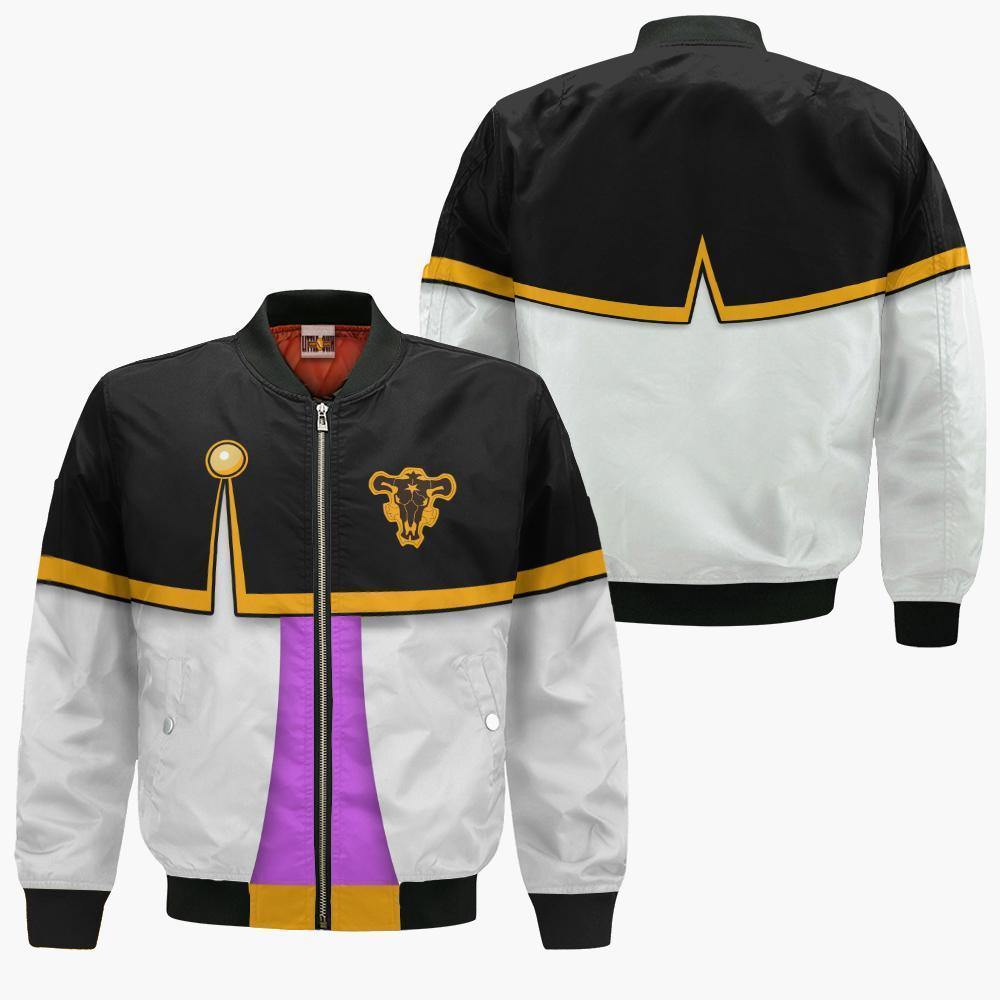 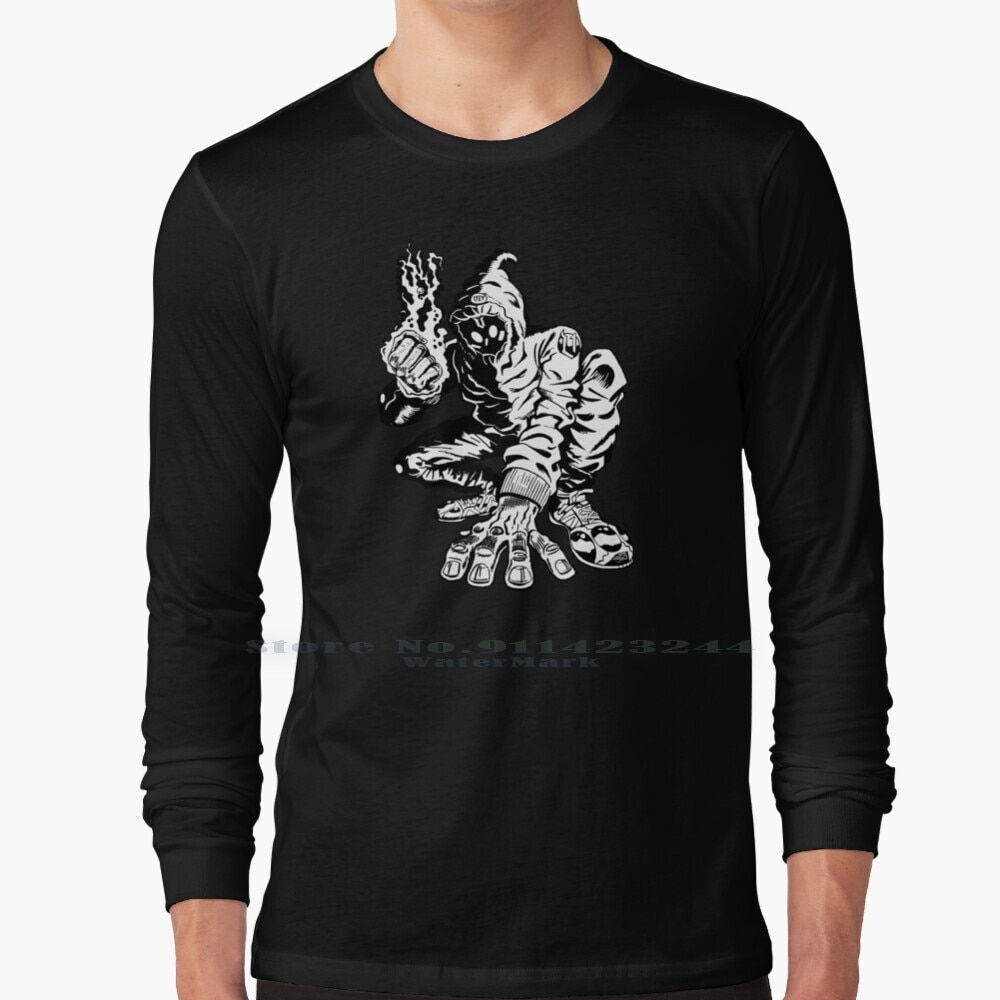 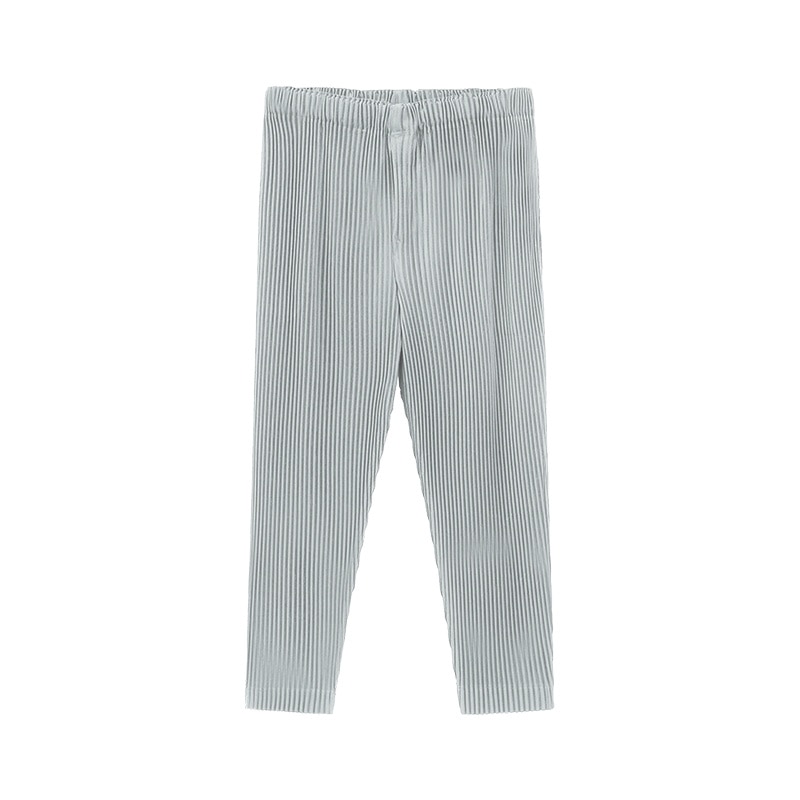 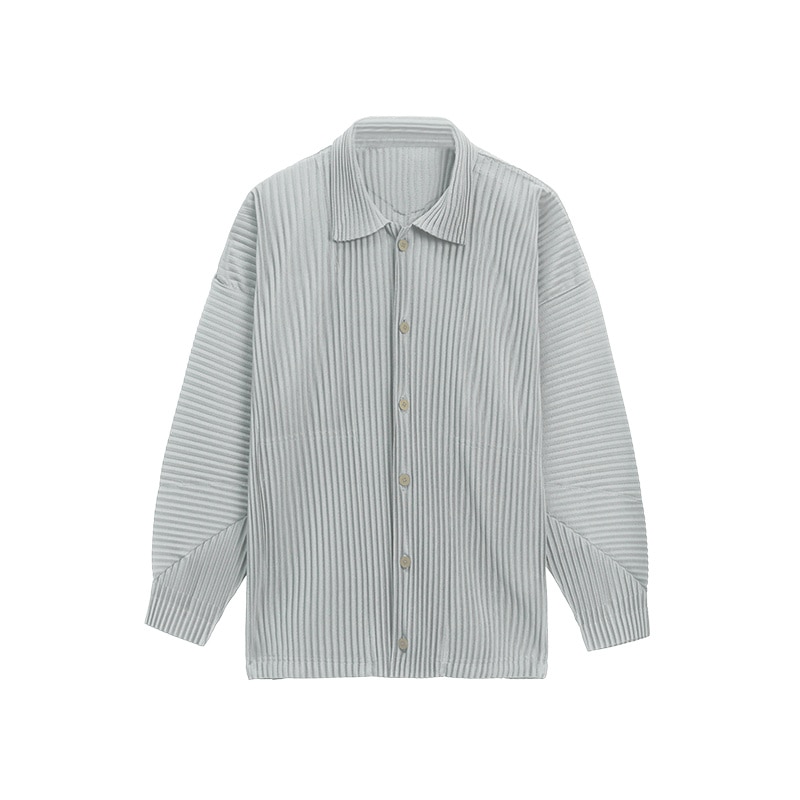 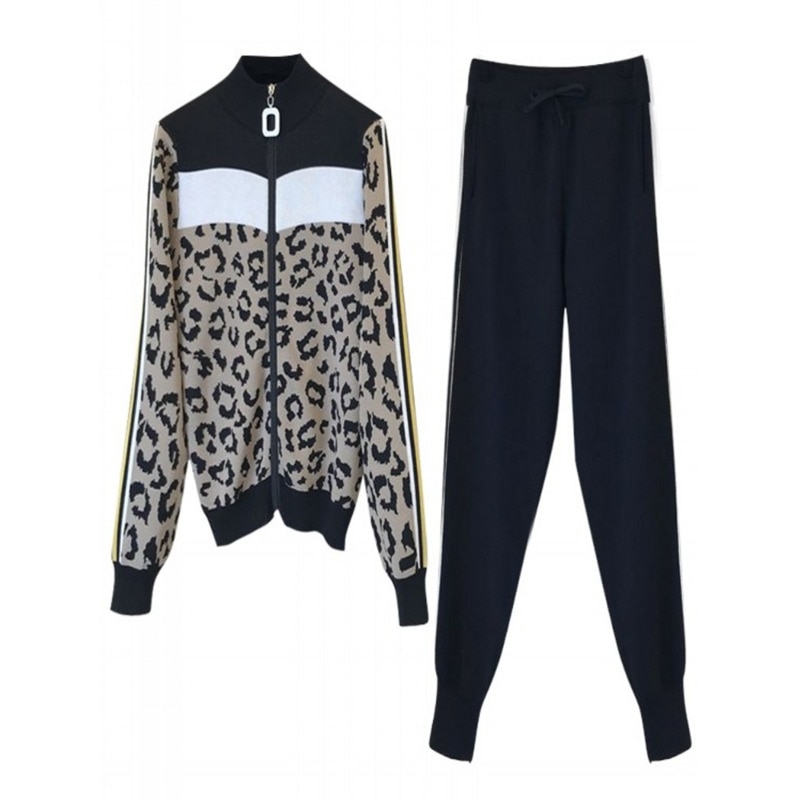 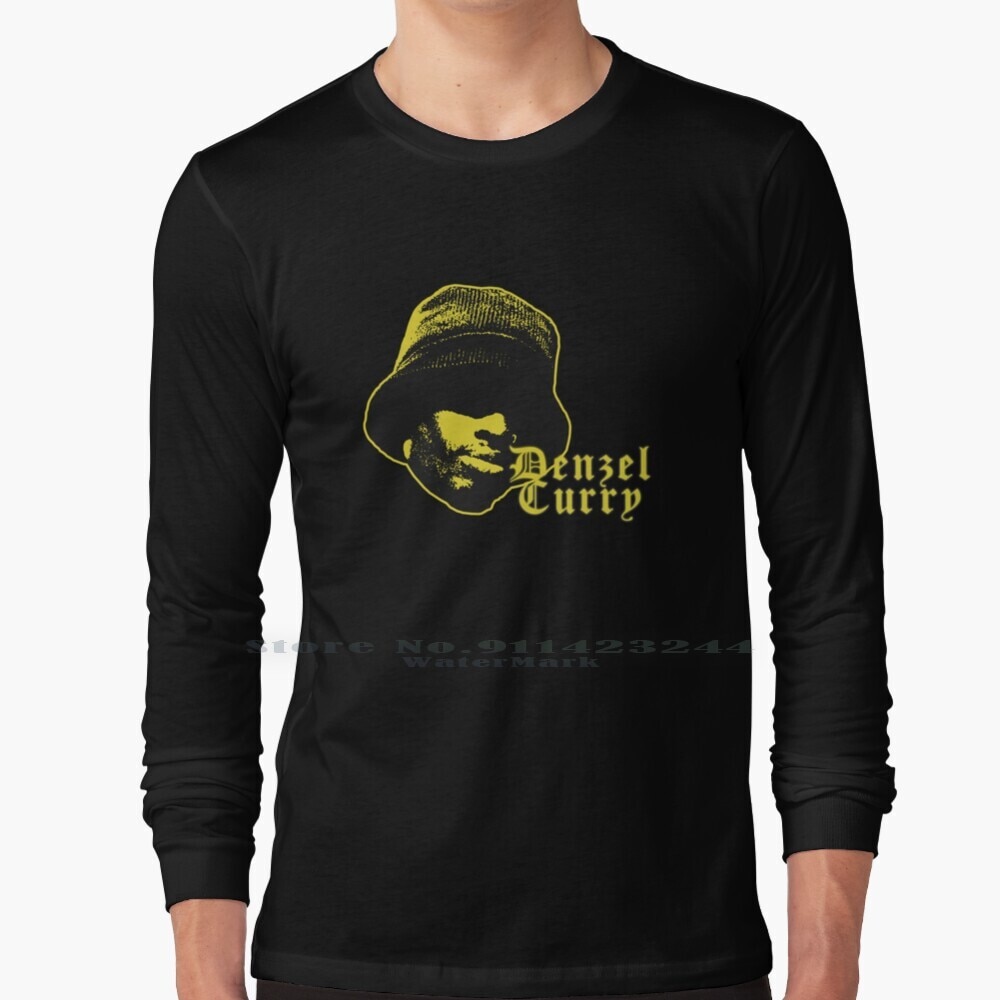 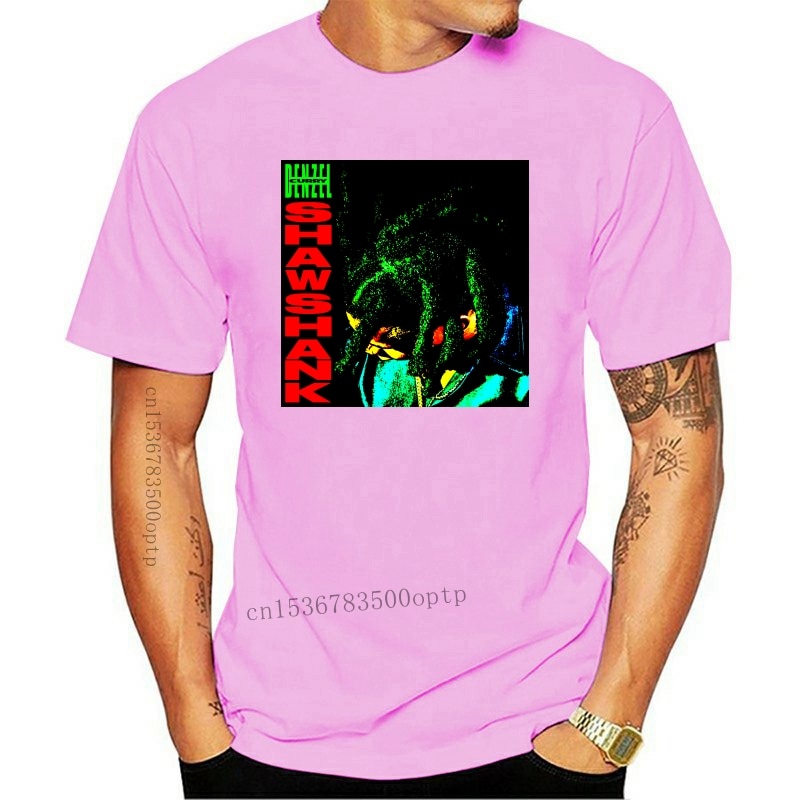 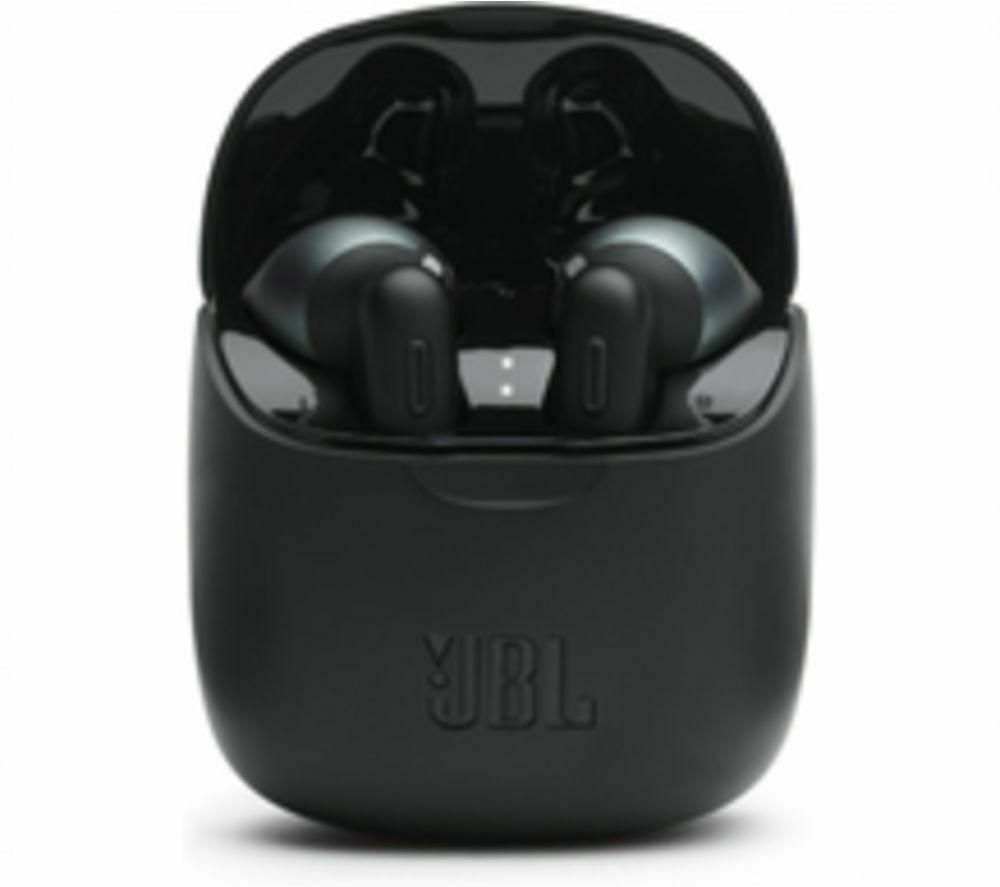 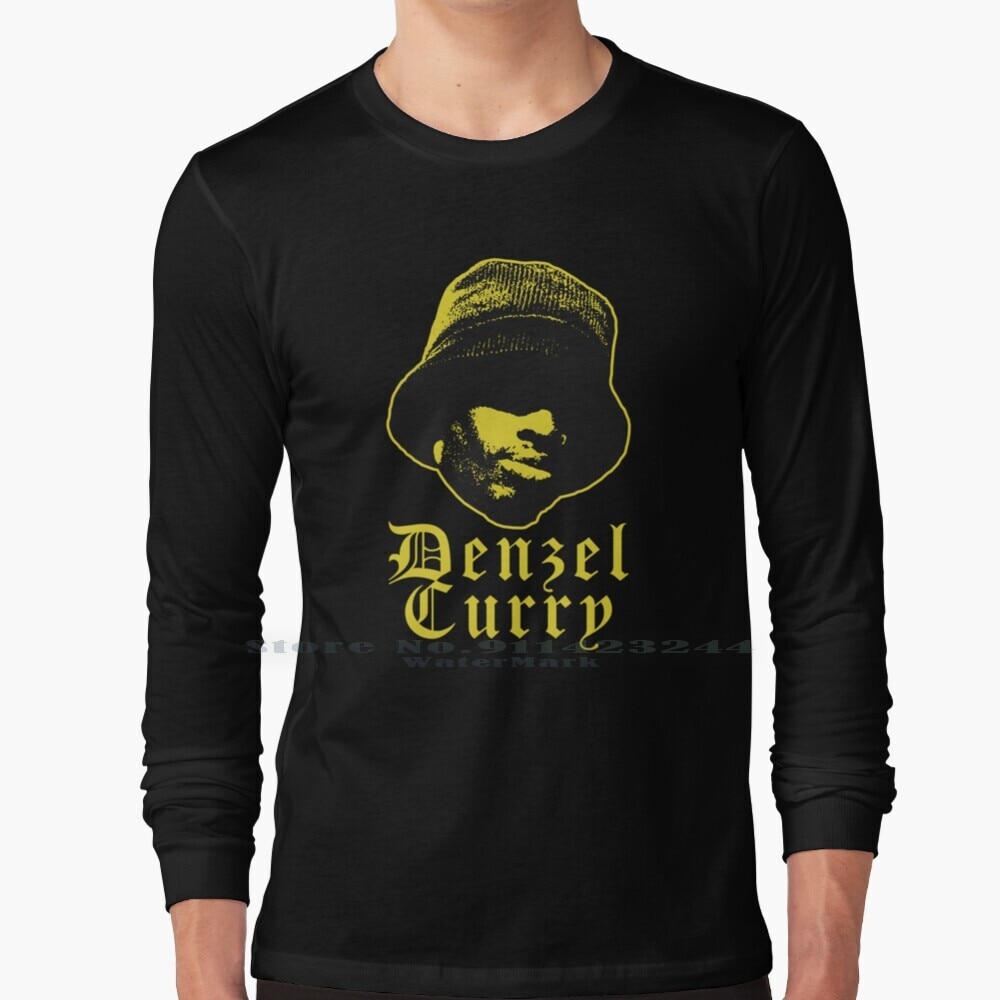