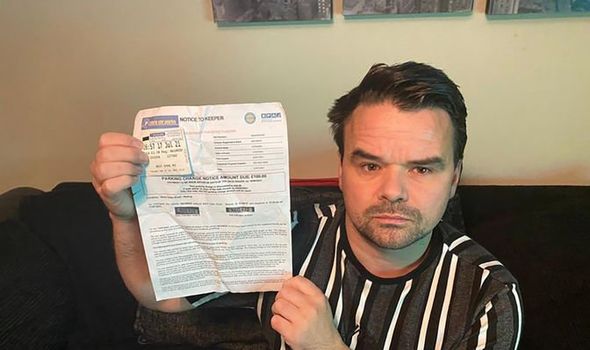 A FURIOUS dad has received a debt collection notice of £273 – over a discrepancy in a car park ticket. 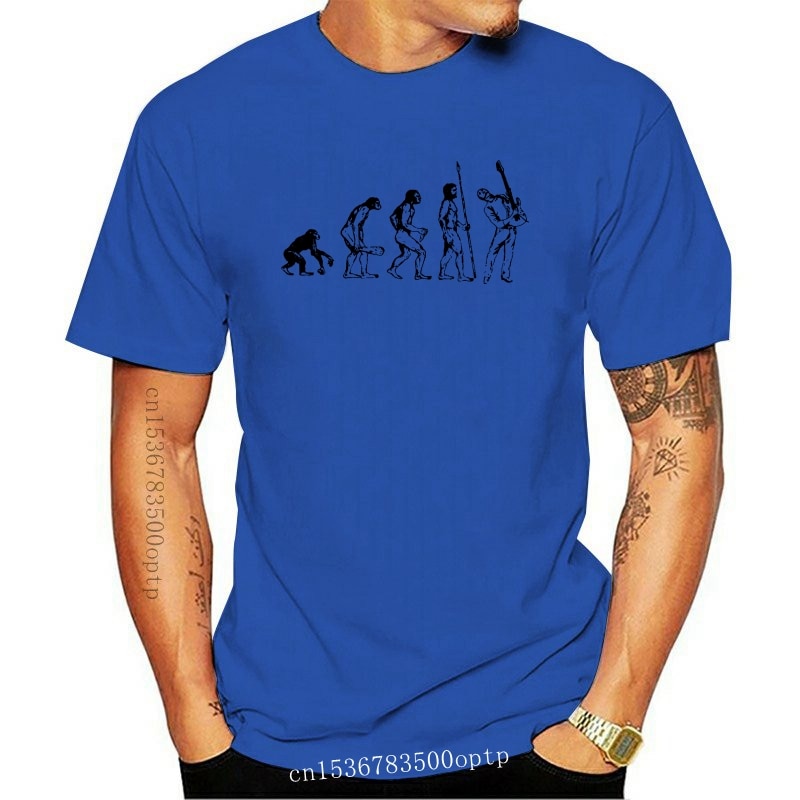 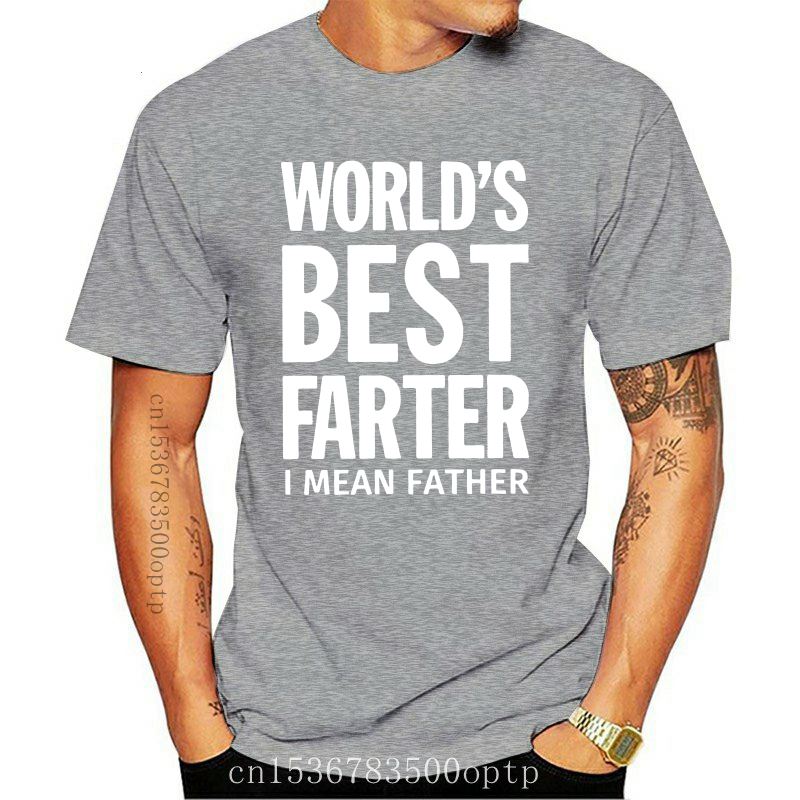 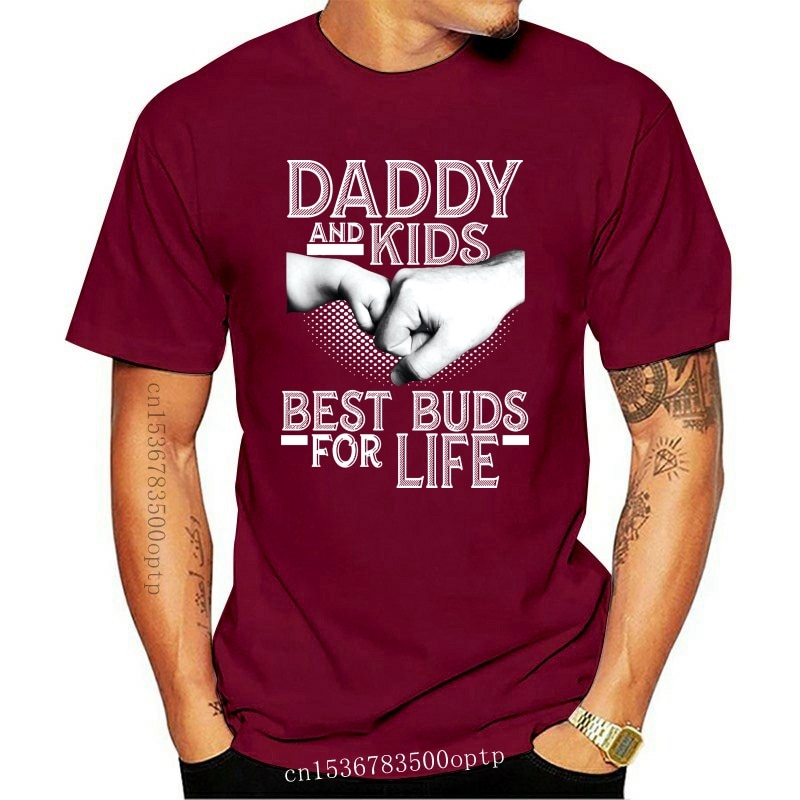 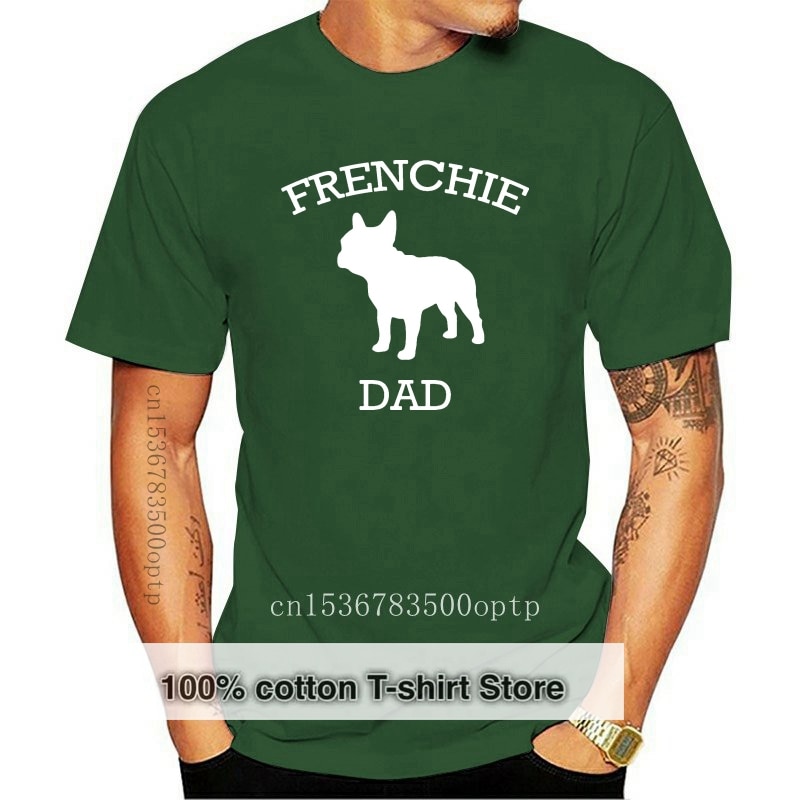 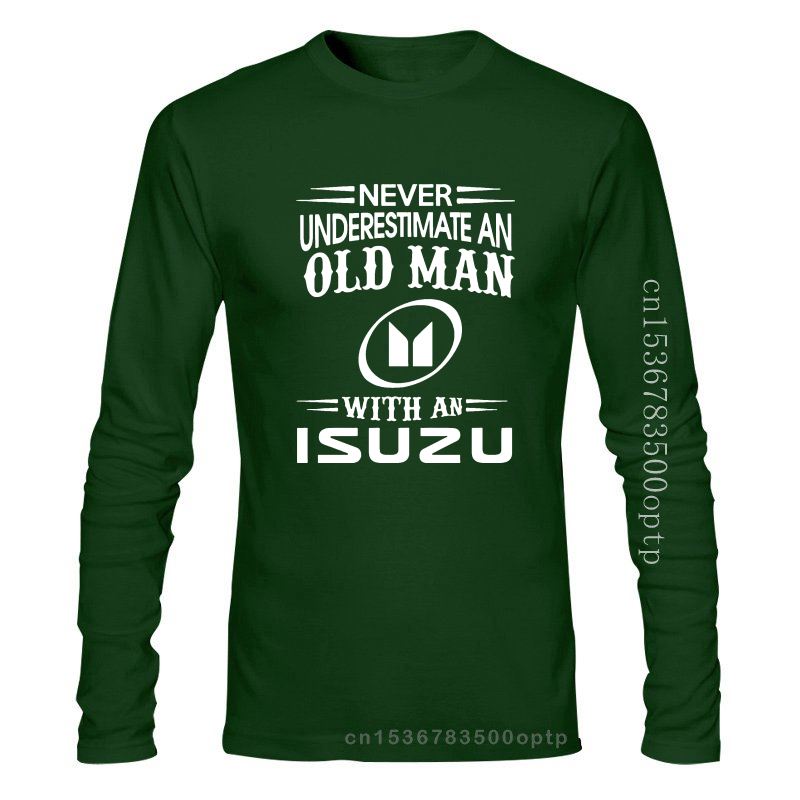 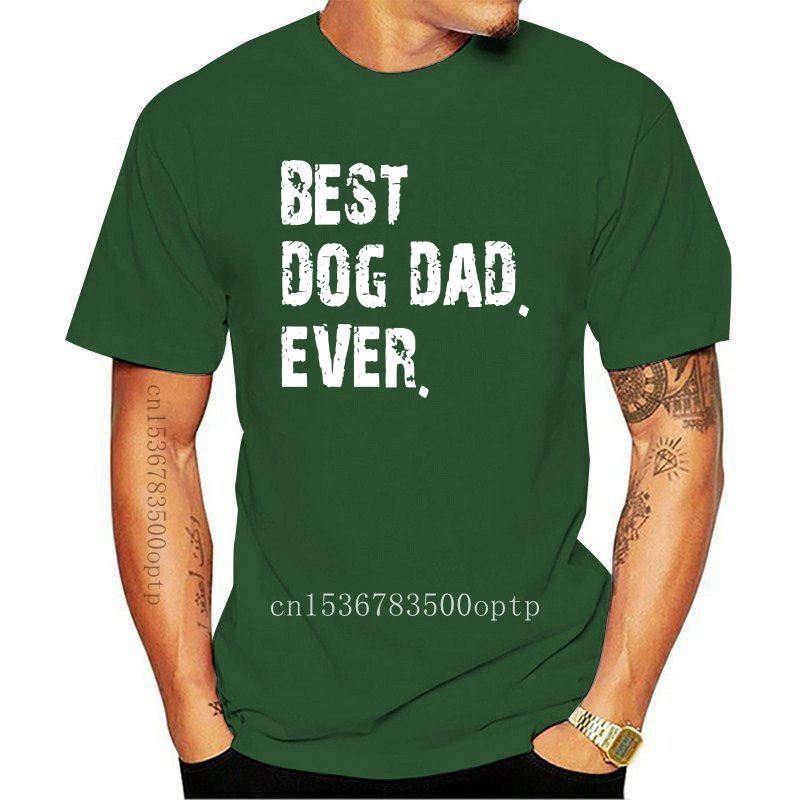 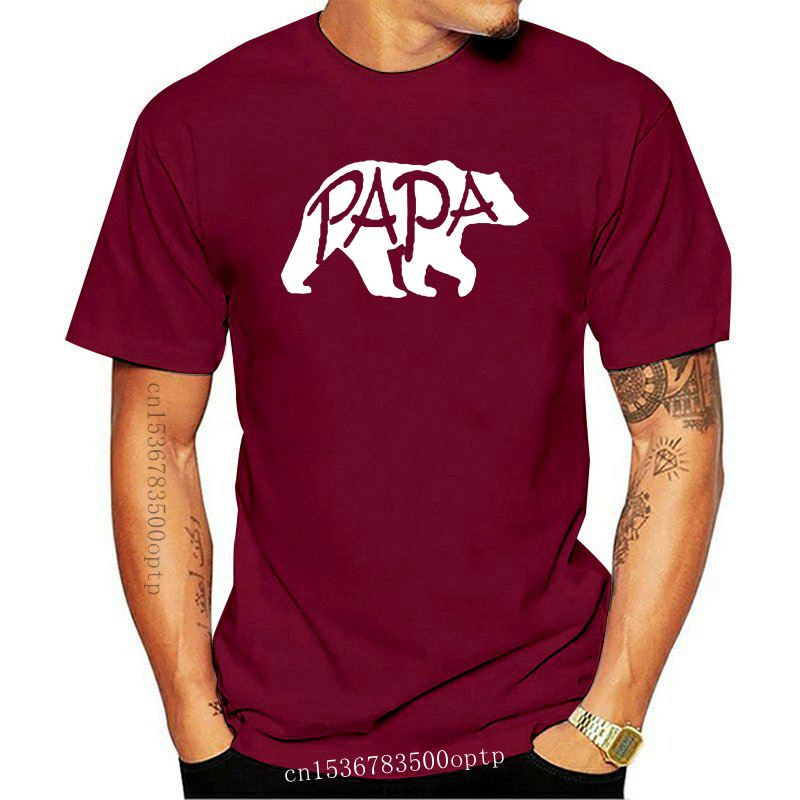 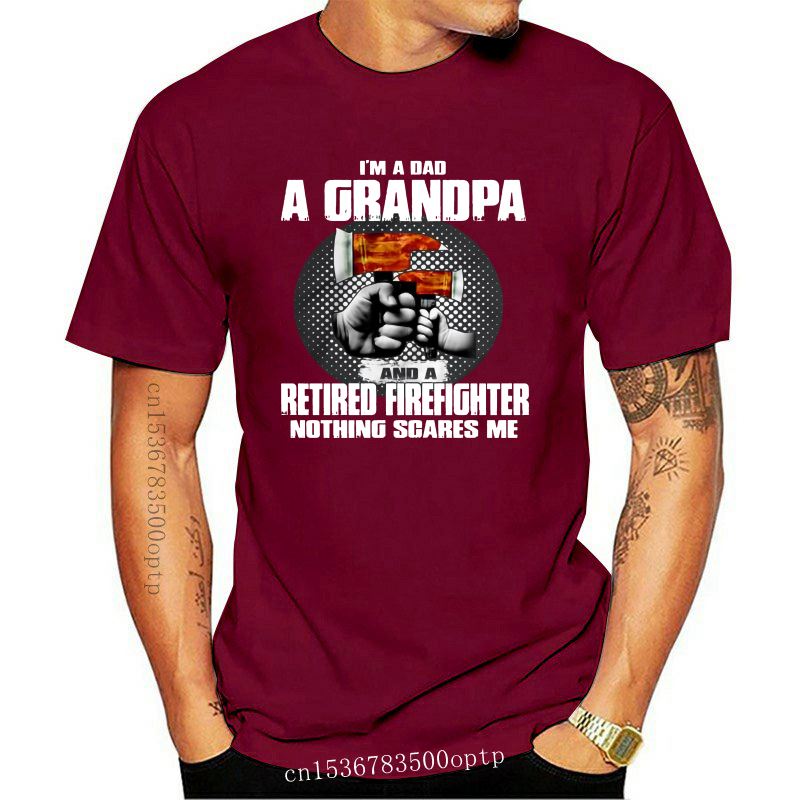 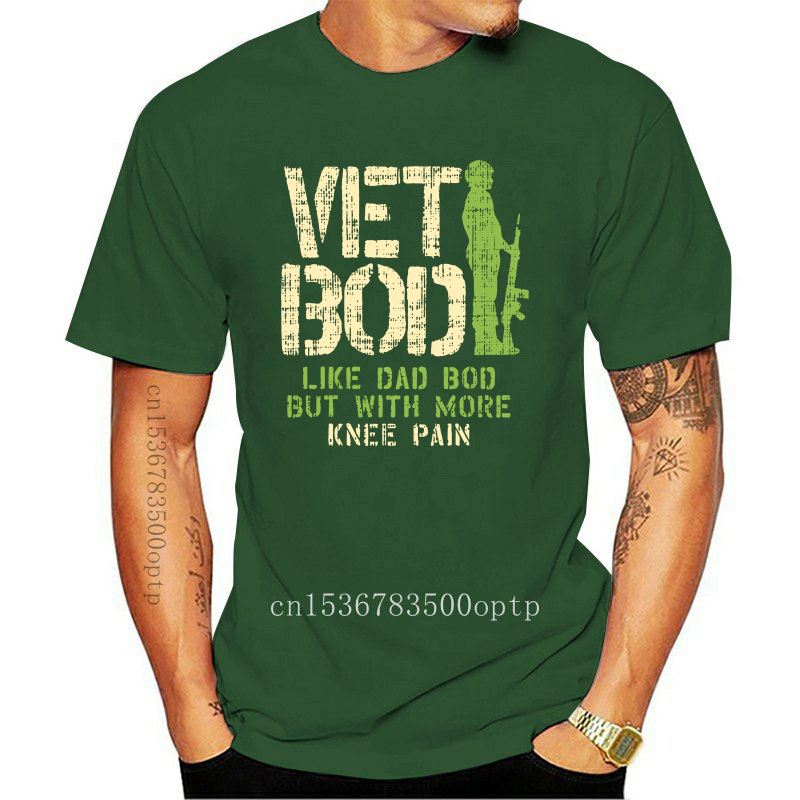 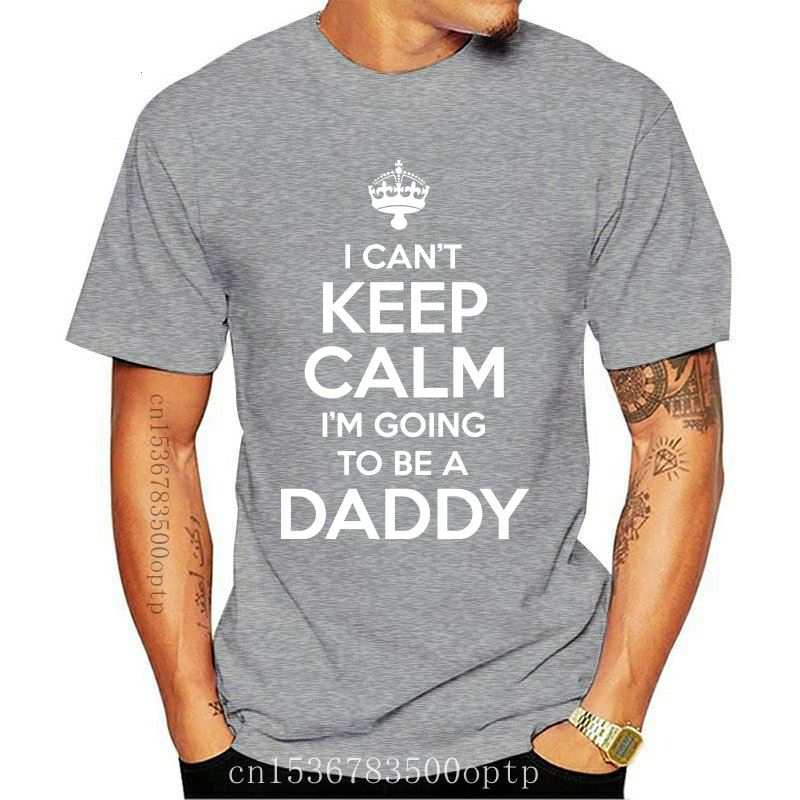 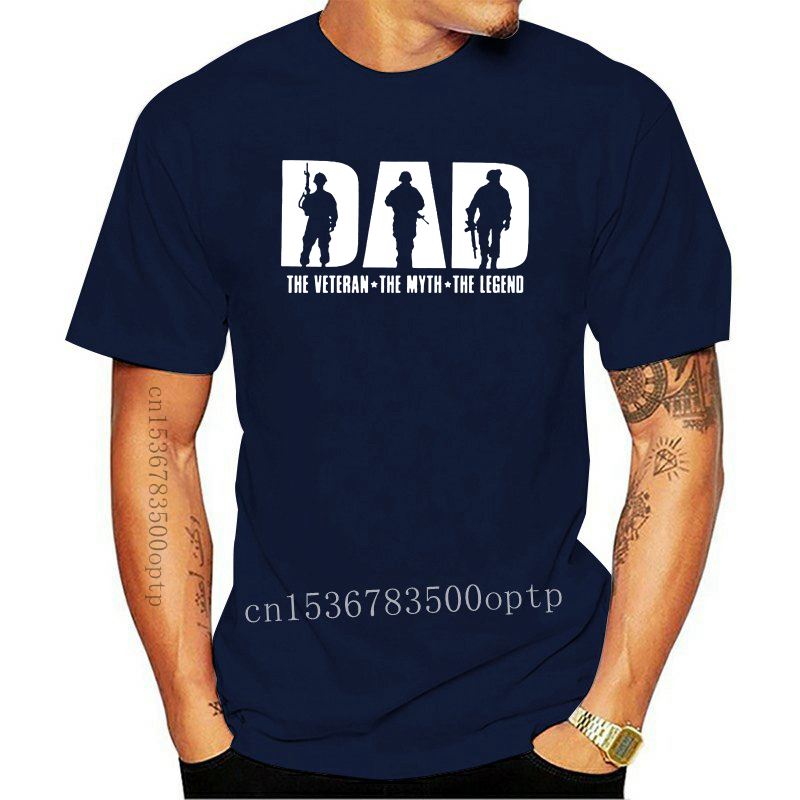 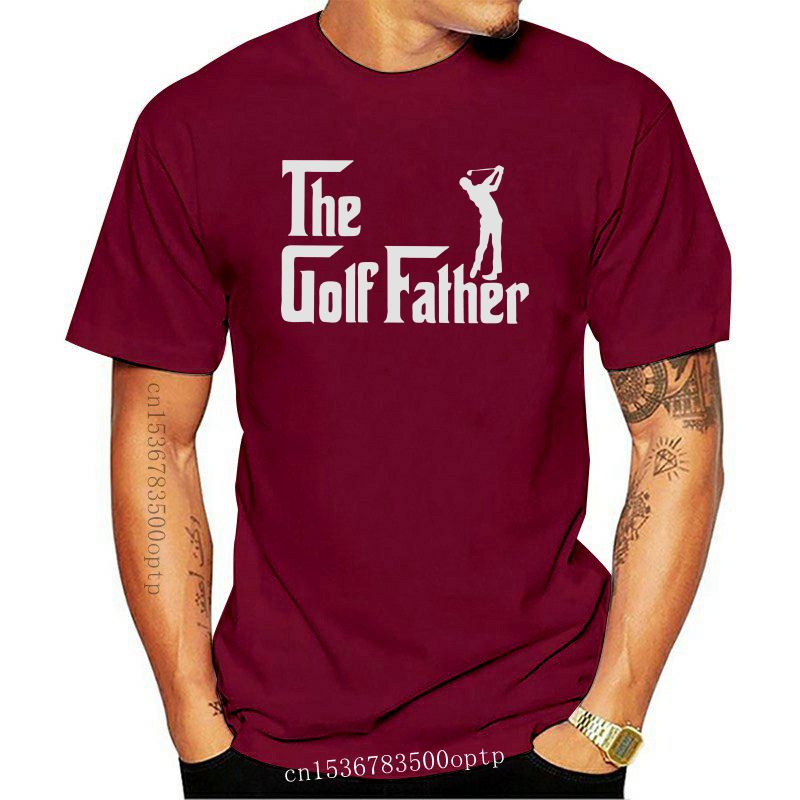