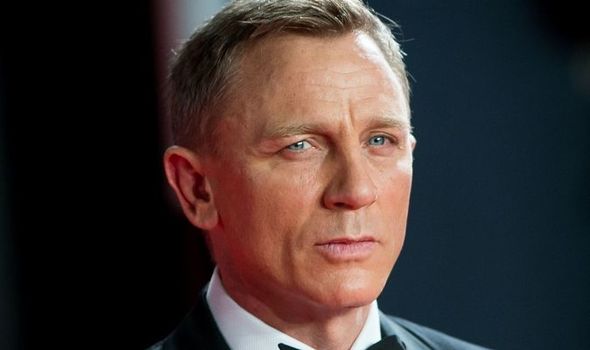 DANIEL CRAIG was bemused after the iconic swimming trunks worn by the James Bond actor were auctioned off for an eye-watering amount. 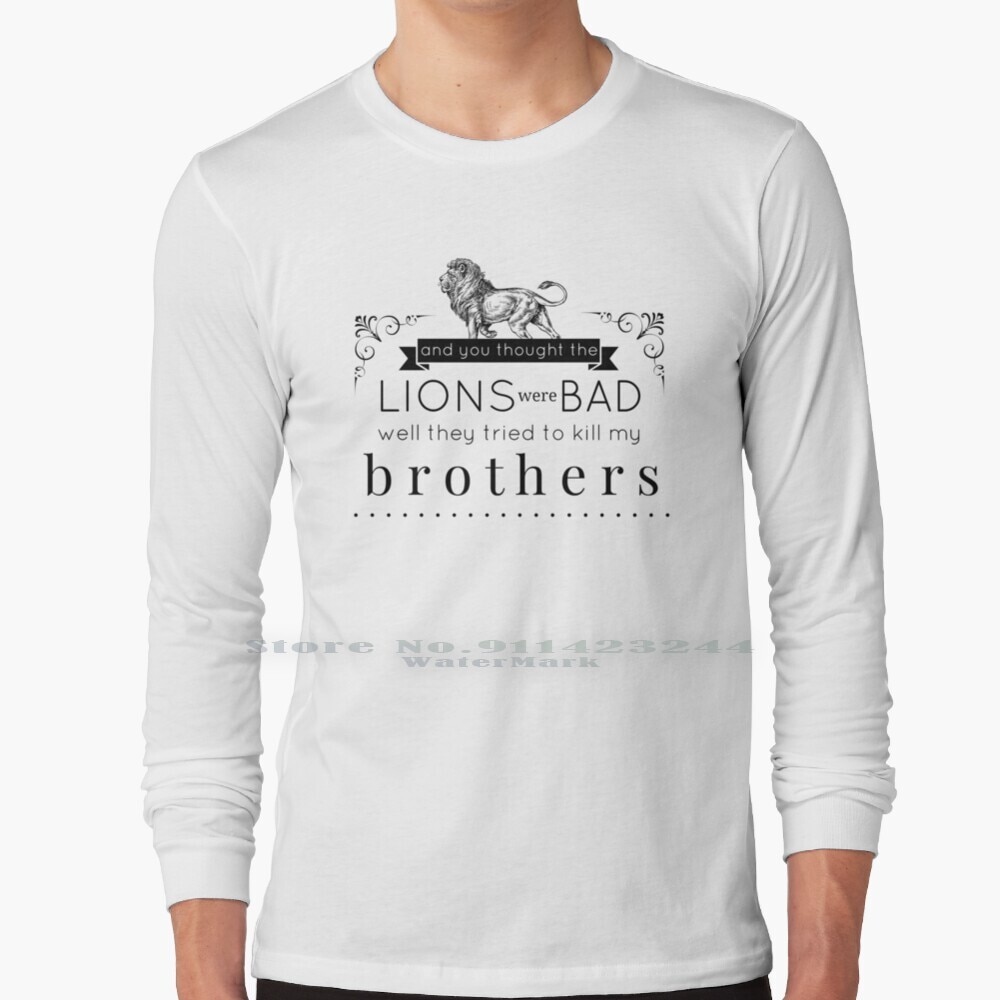 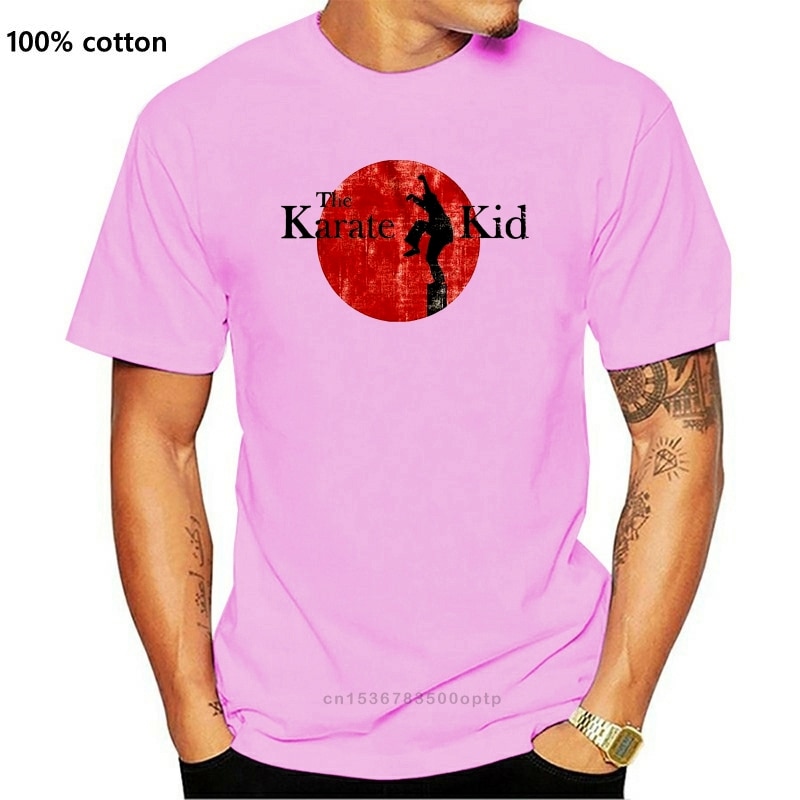 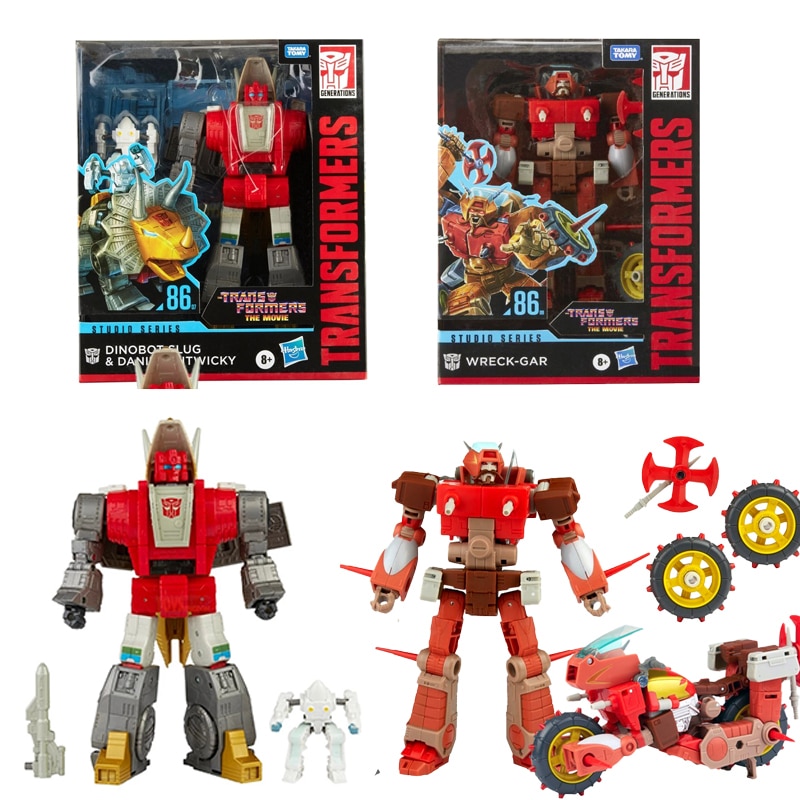 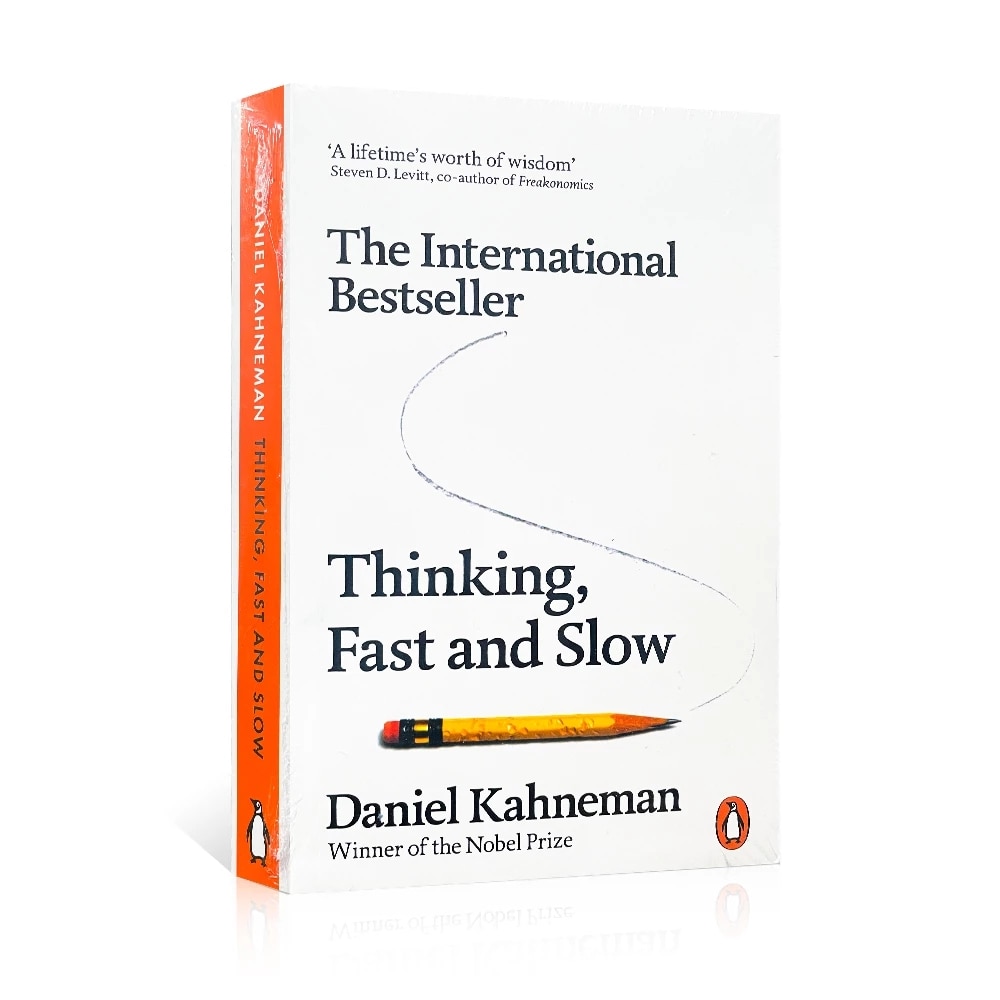 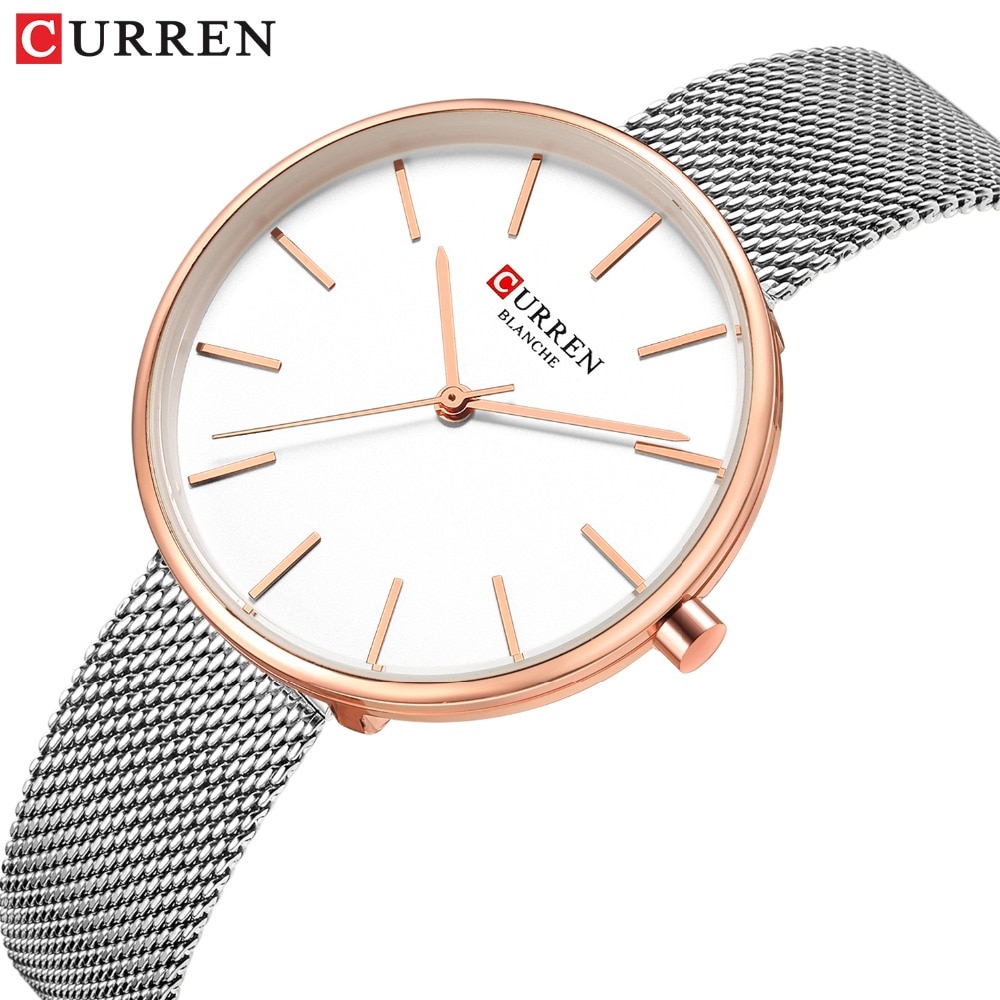 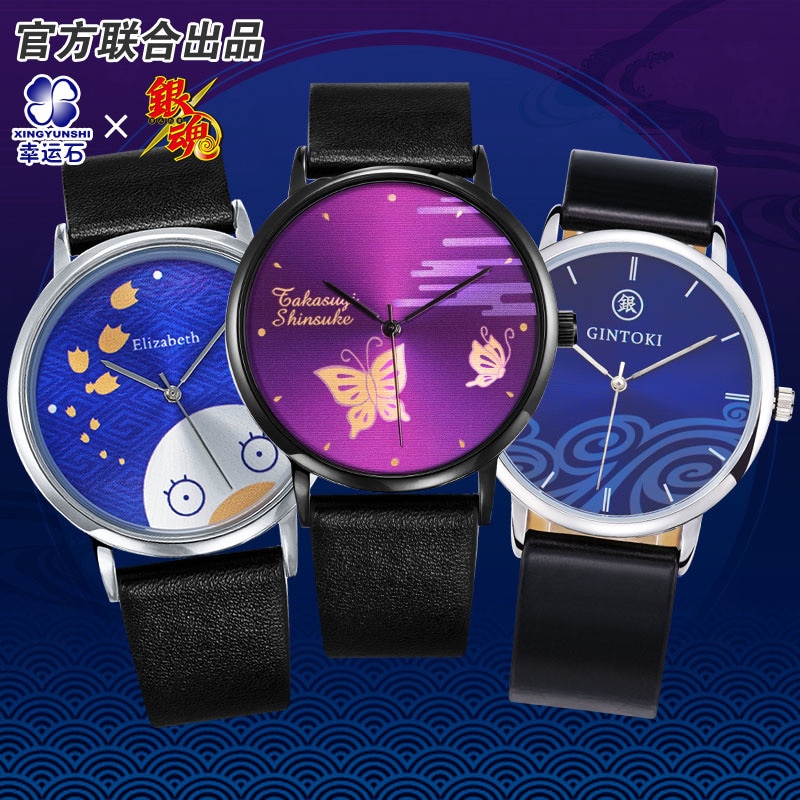 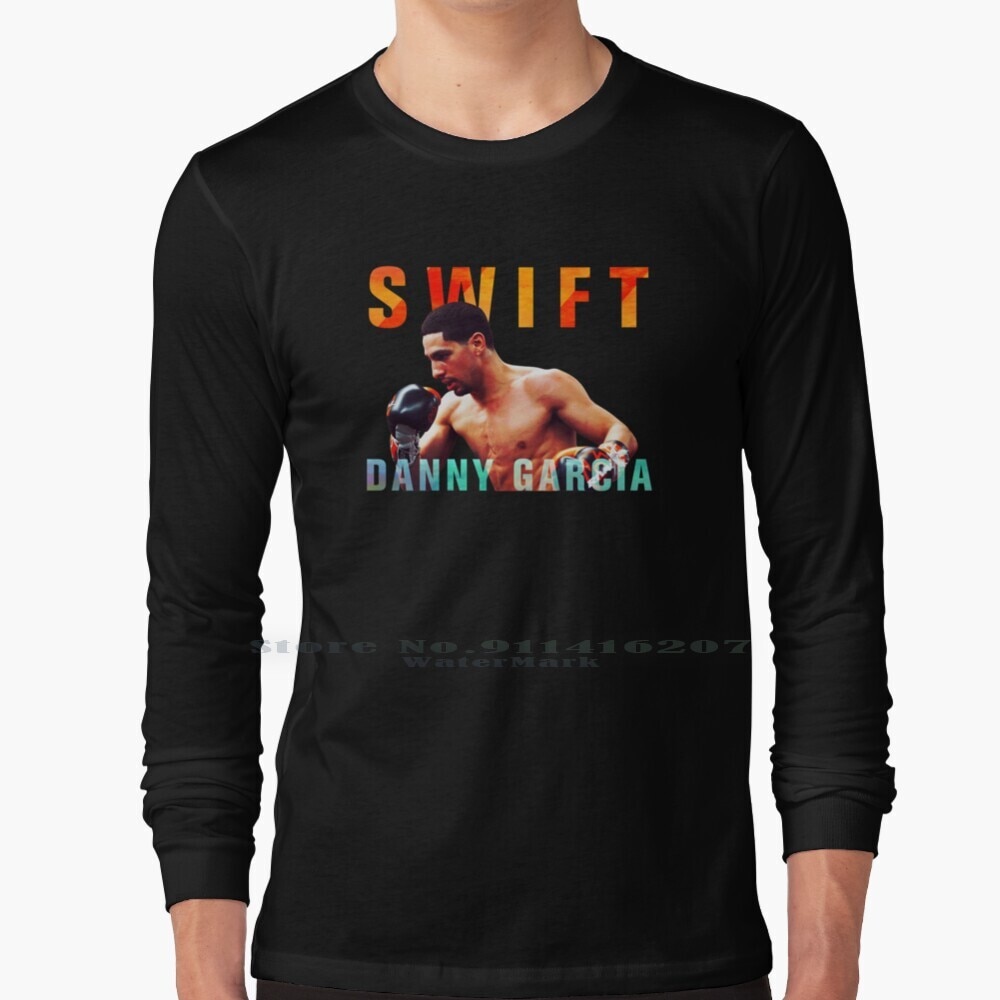 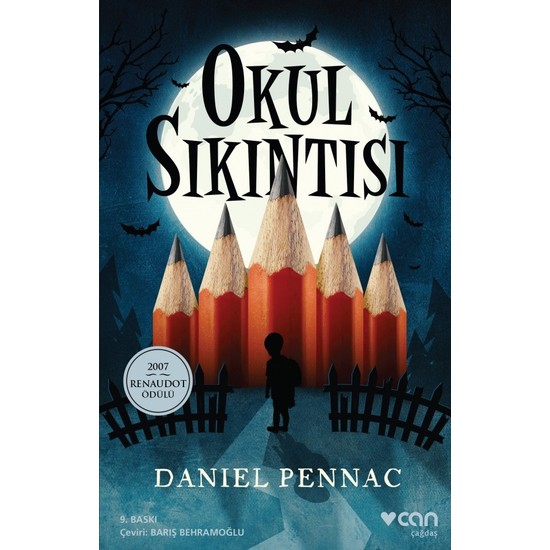 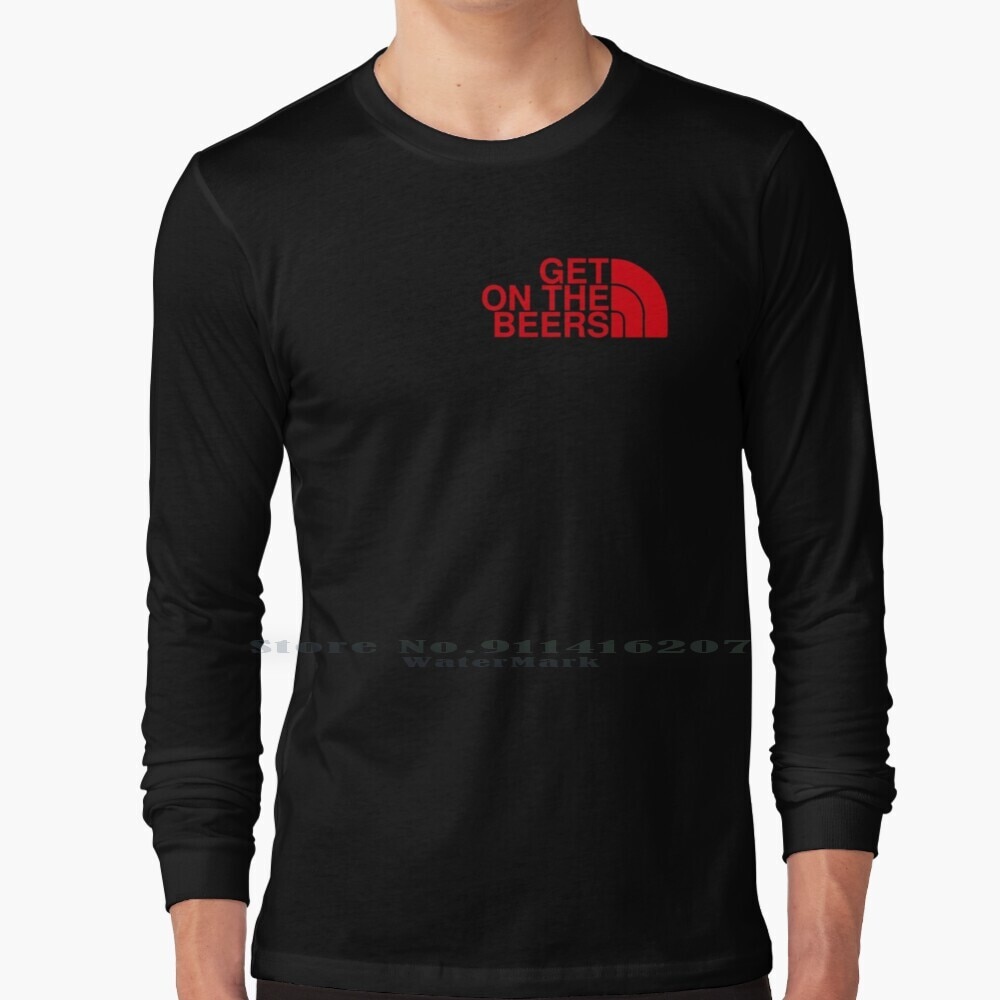 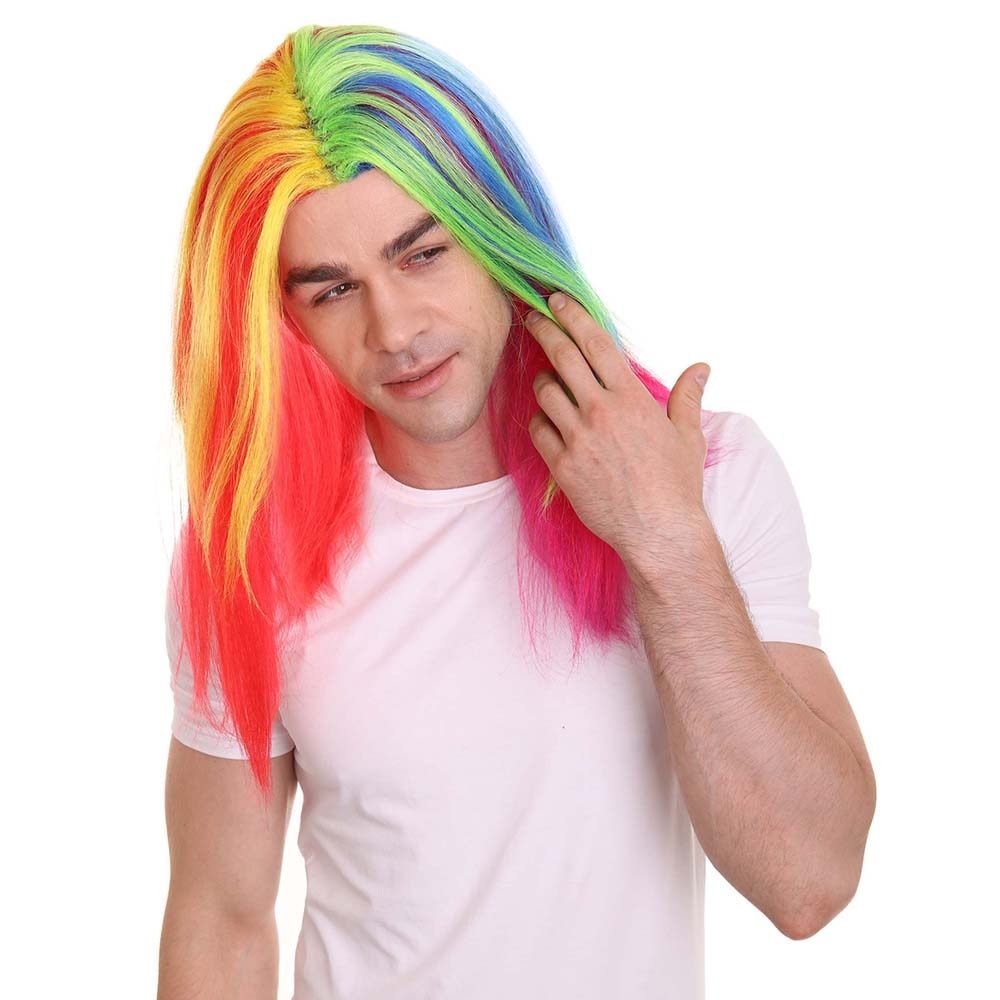 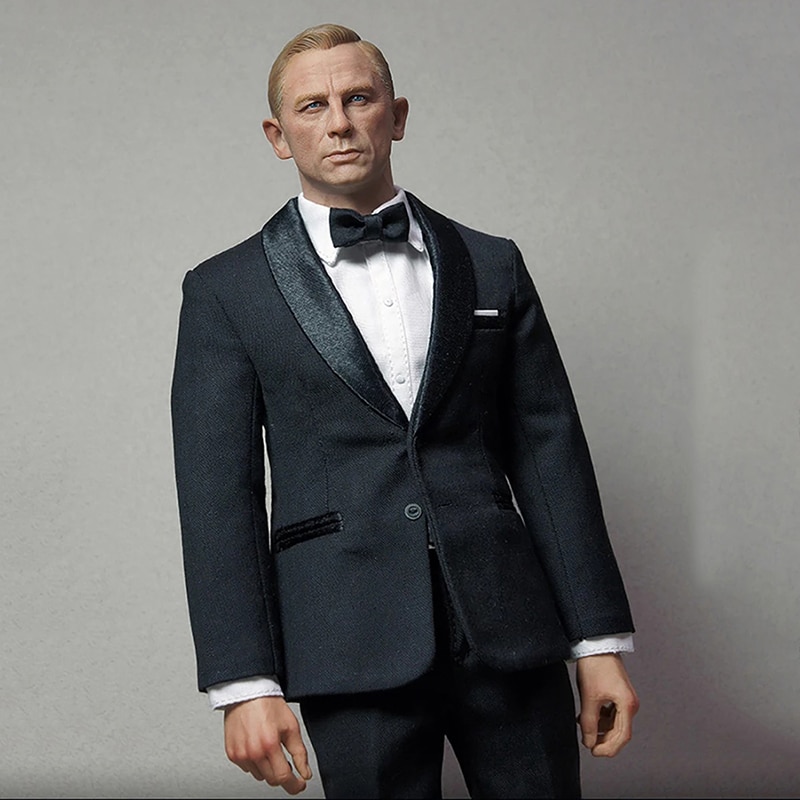 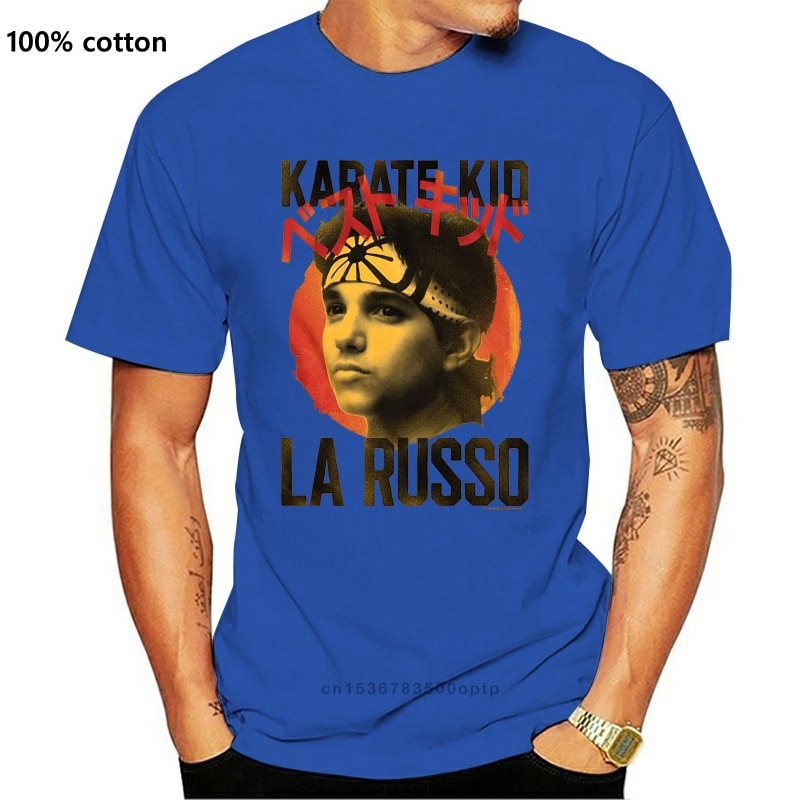