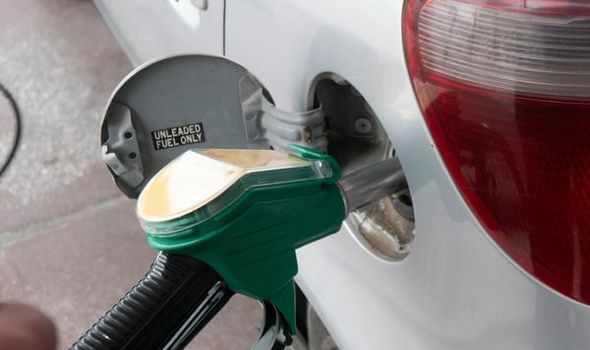 THE average price of petrol soared to a 9-year record high on Sunday reaching 142.94p at the pumps. The RAC has described the rise as “a dark day for drivers” and ahead of this week’s Budget are calling on the Government to cut VAT on petrol. 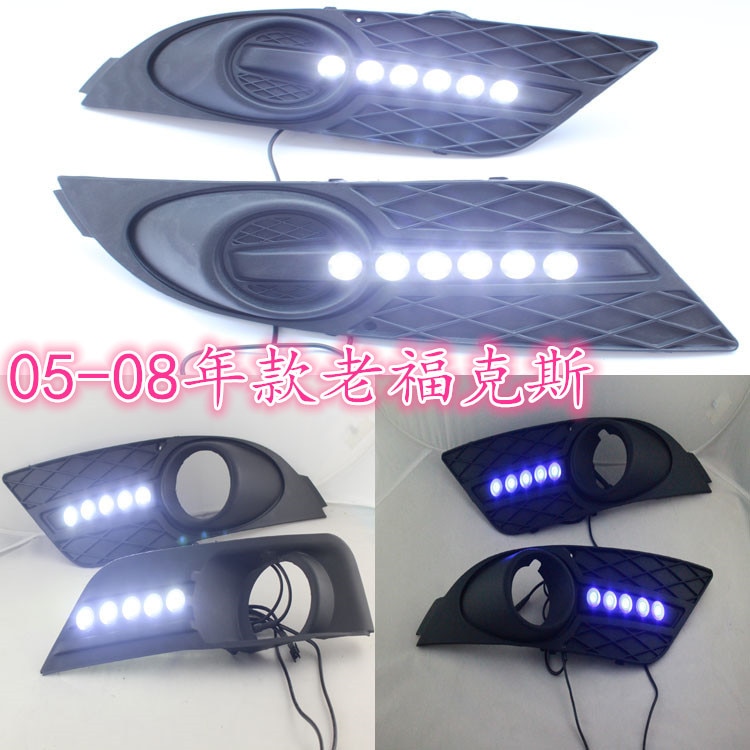 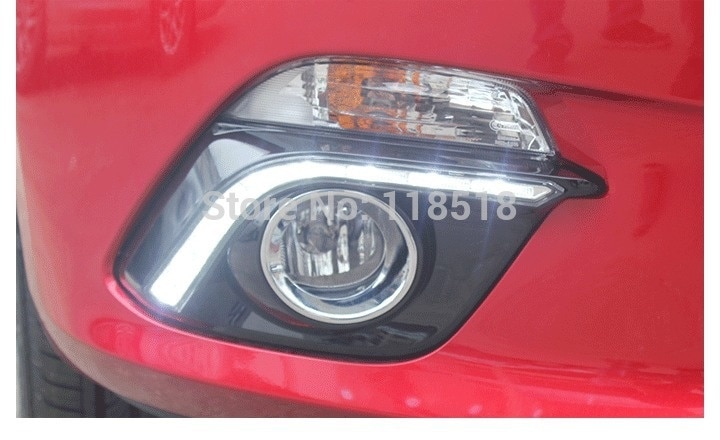 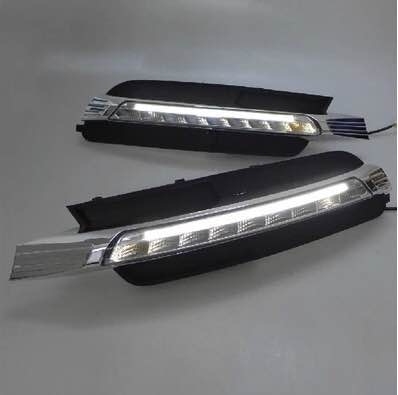 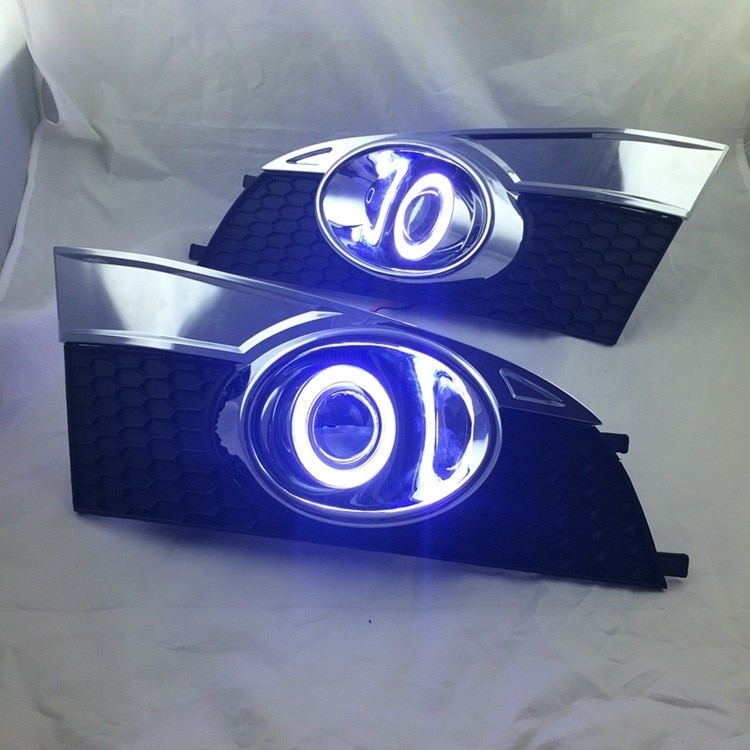 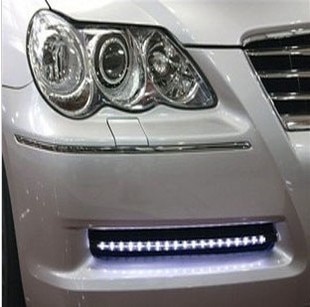 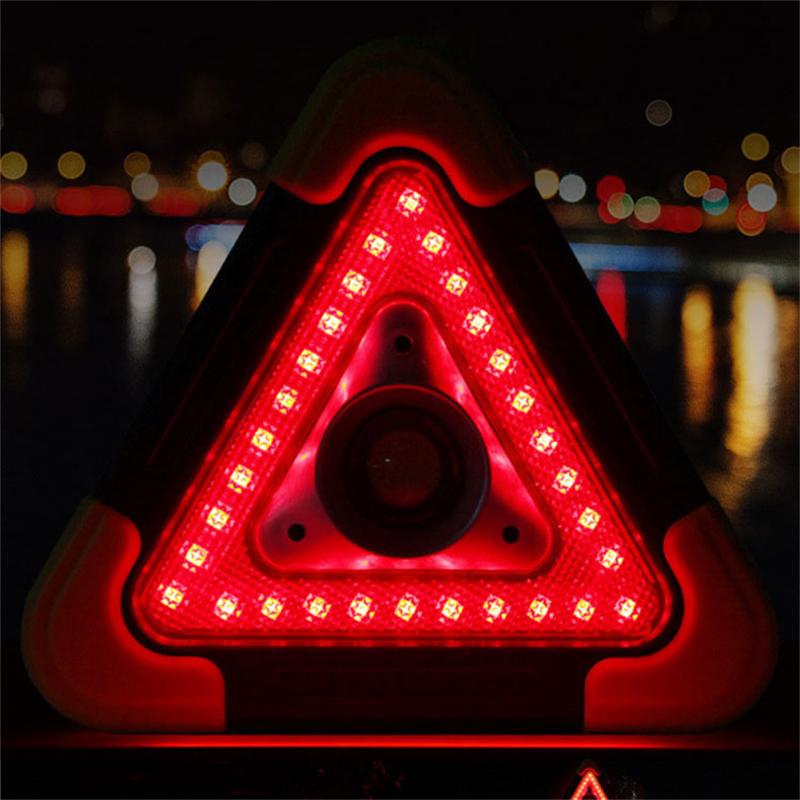 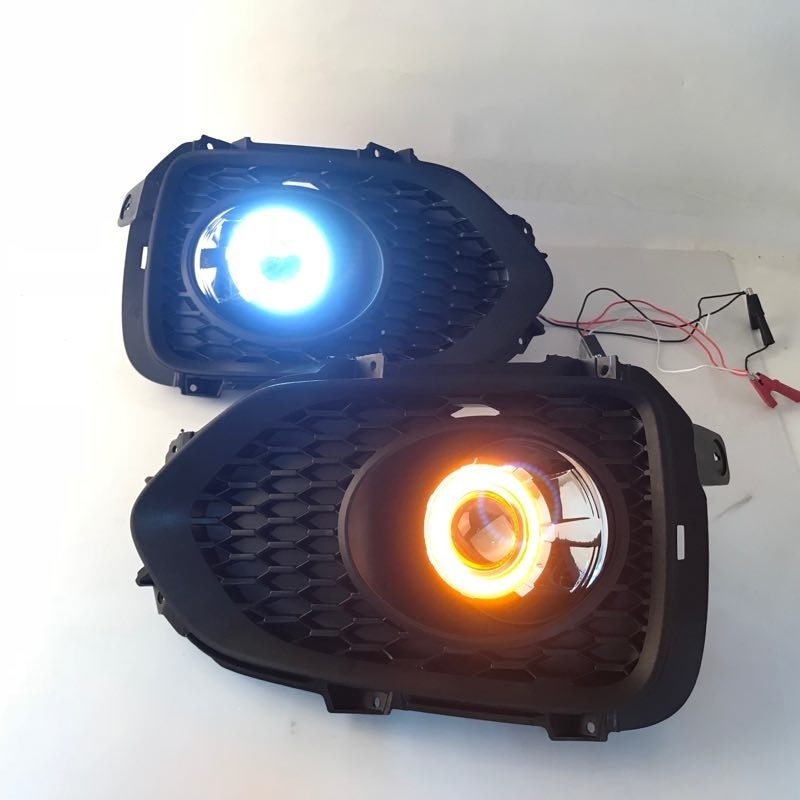 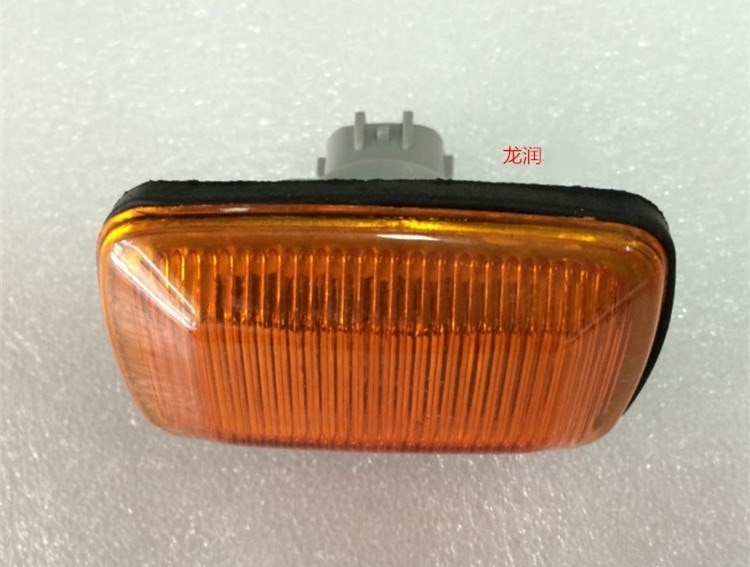 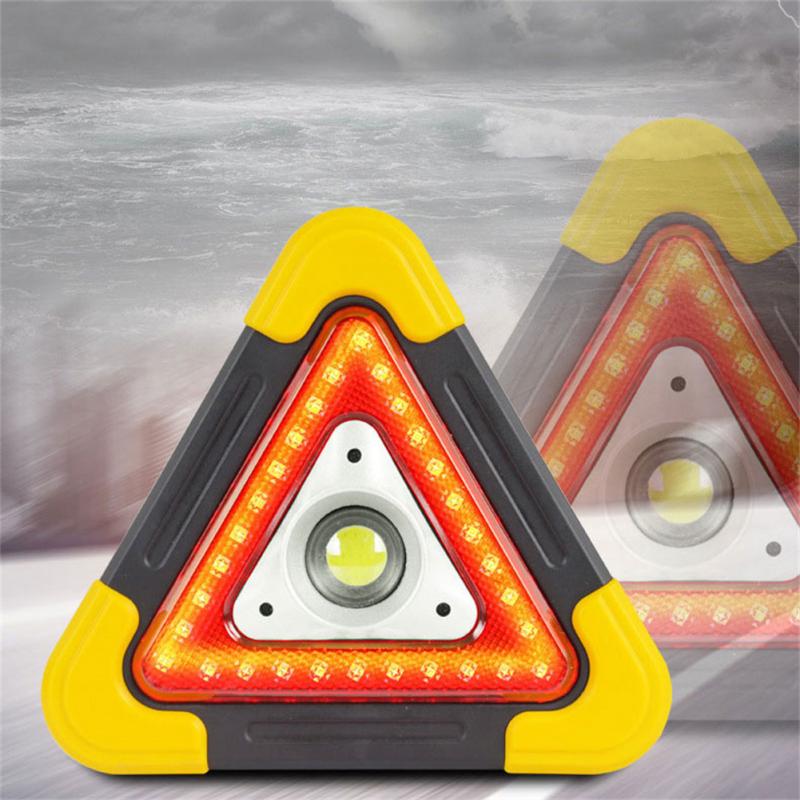 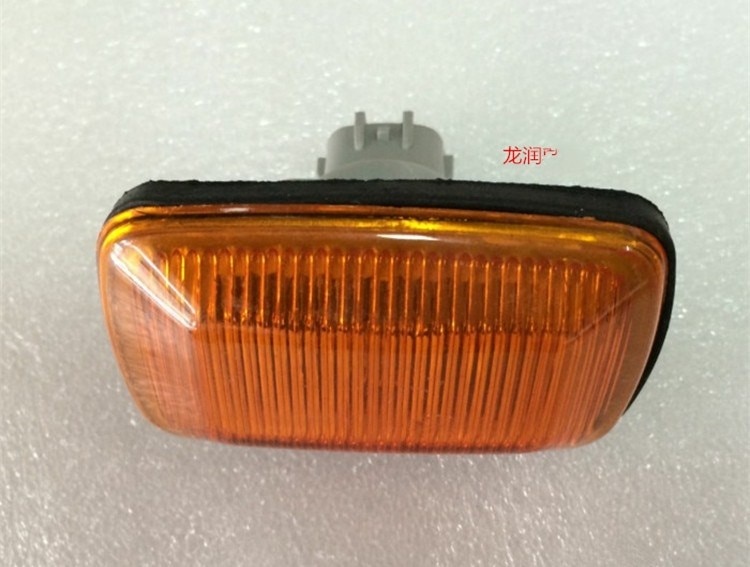 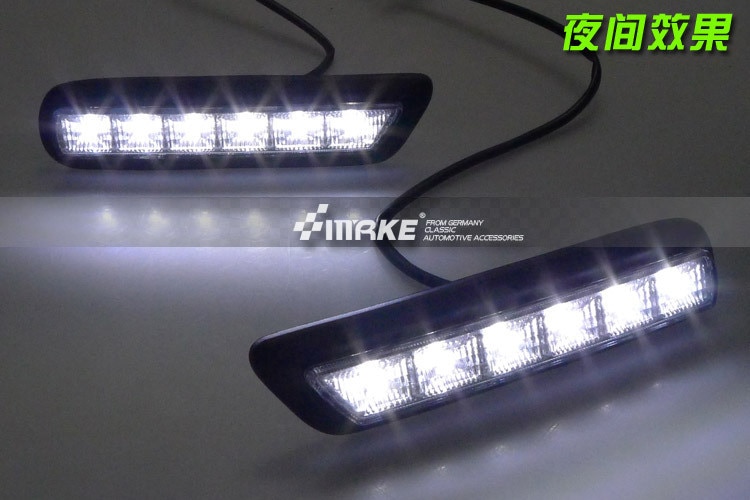 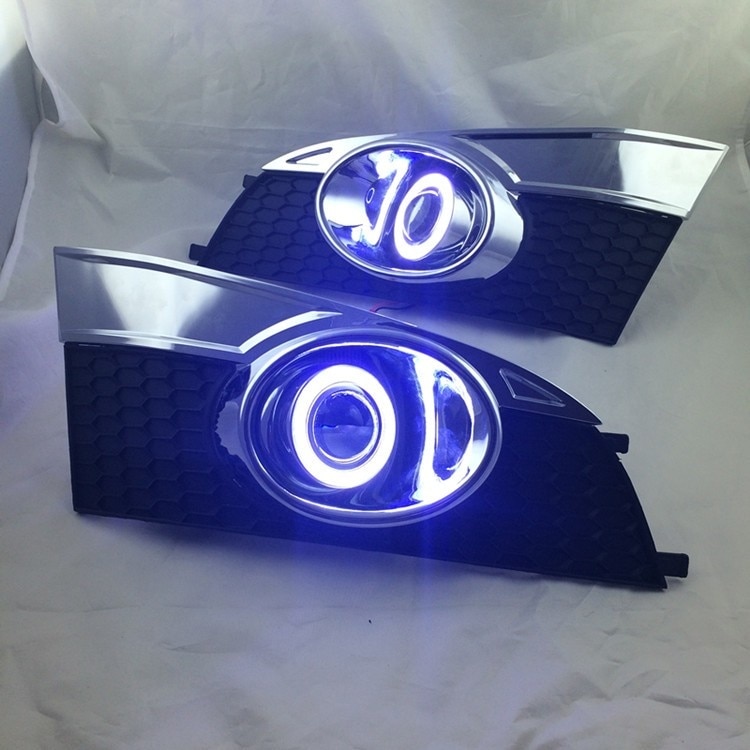