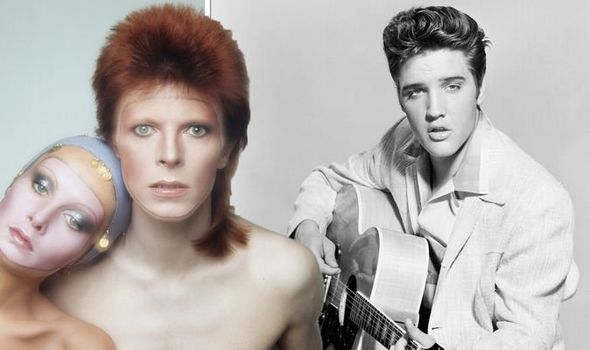 DAVID BOWIE was an enormous fan of Elvis Presley, so he was absolutely thrilled when he was asked to write a song for the King of Rock and Roll – but was devastated when he turned it down. 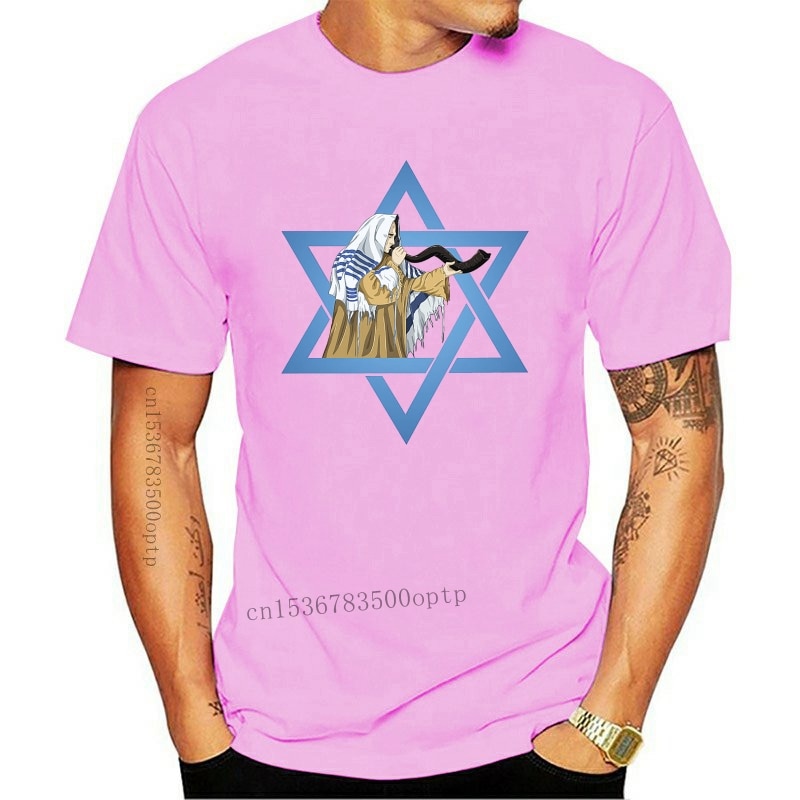 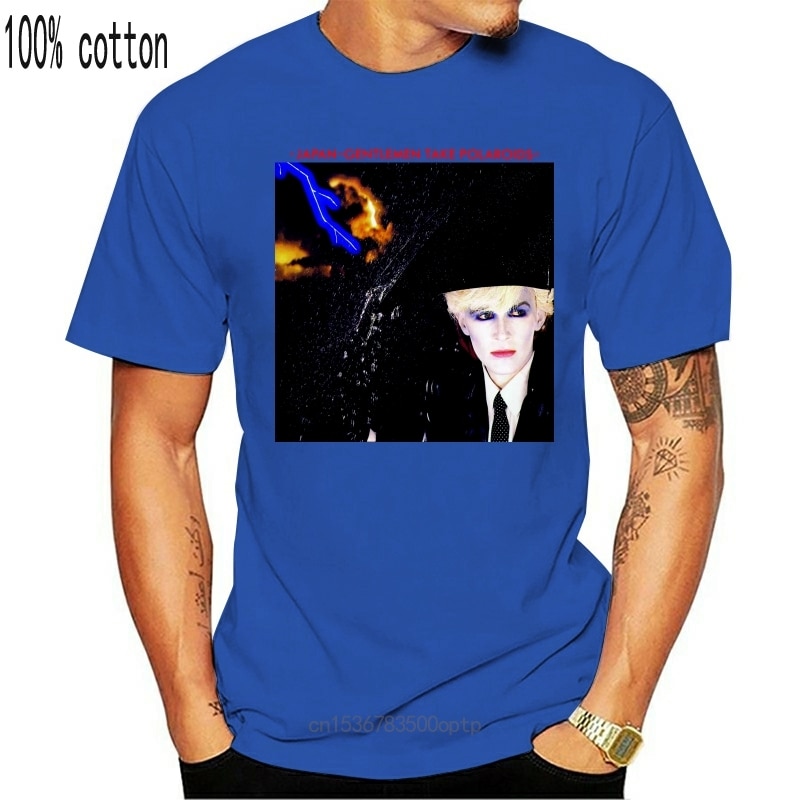 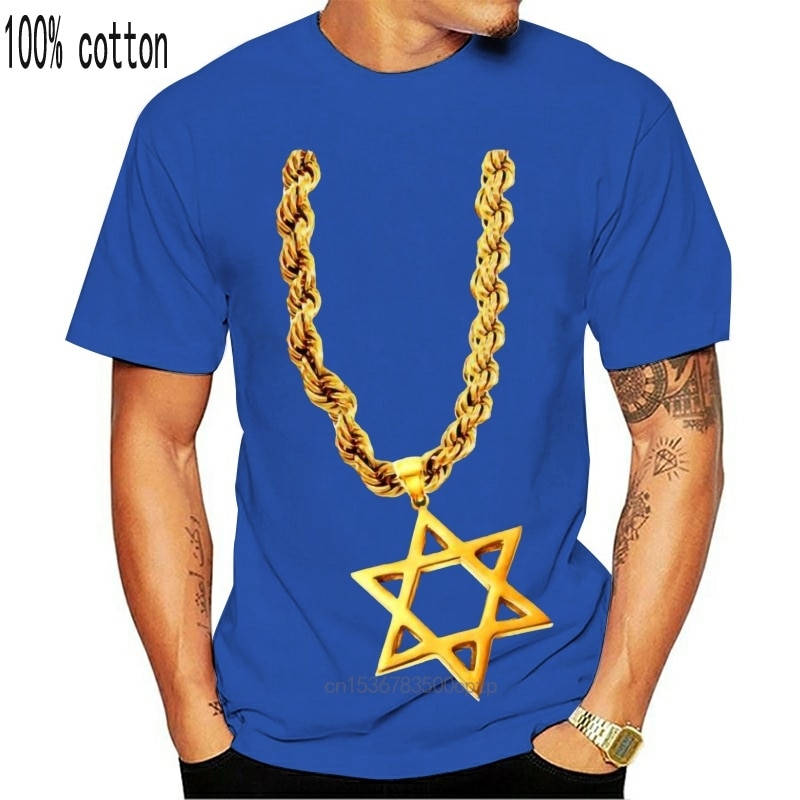 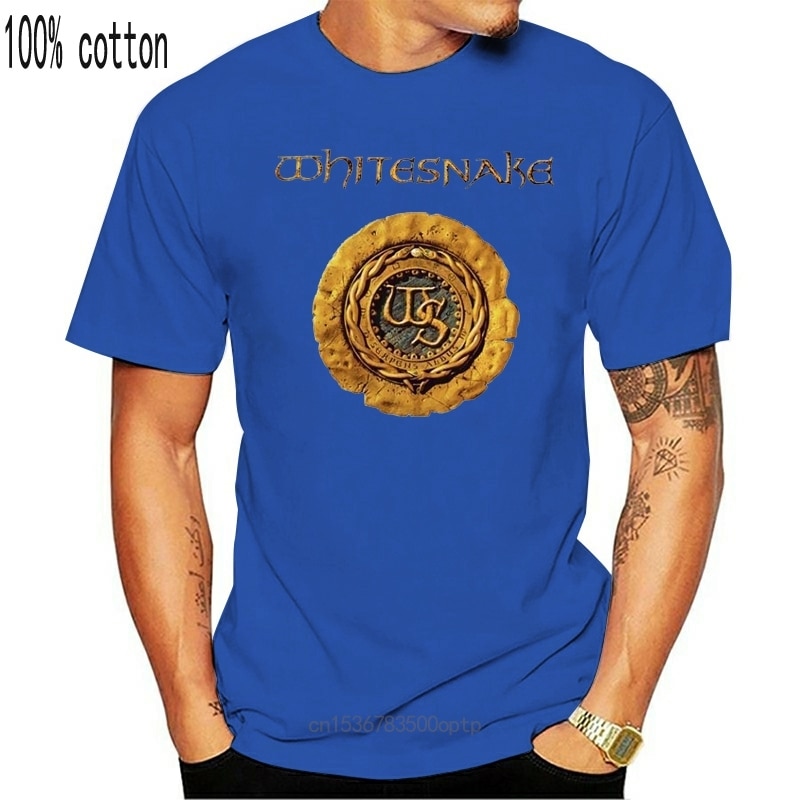 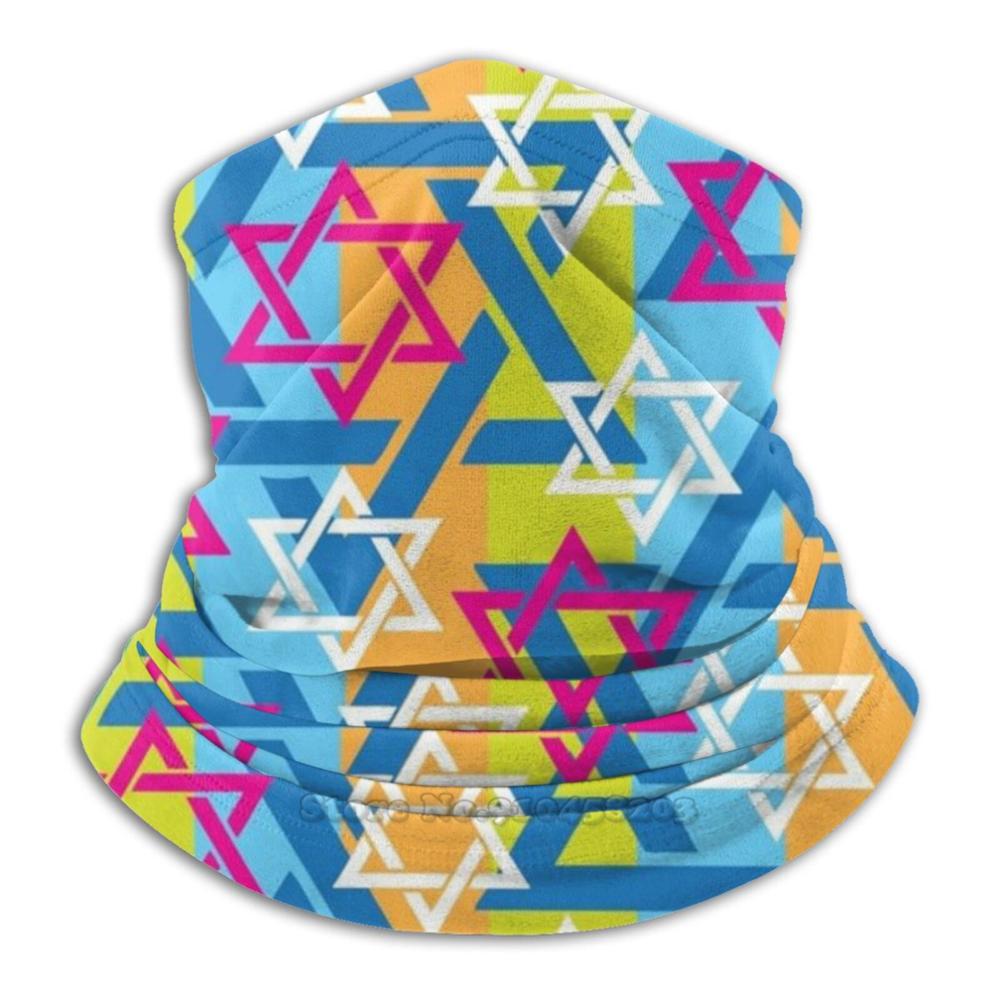 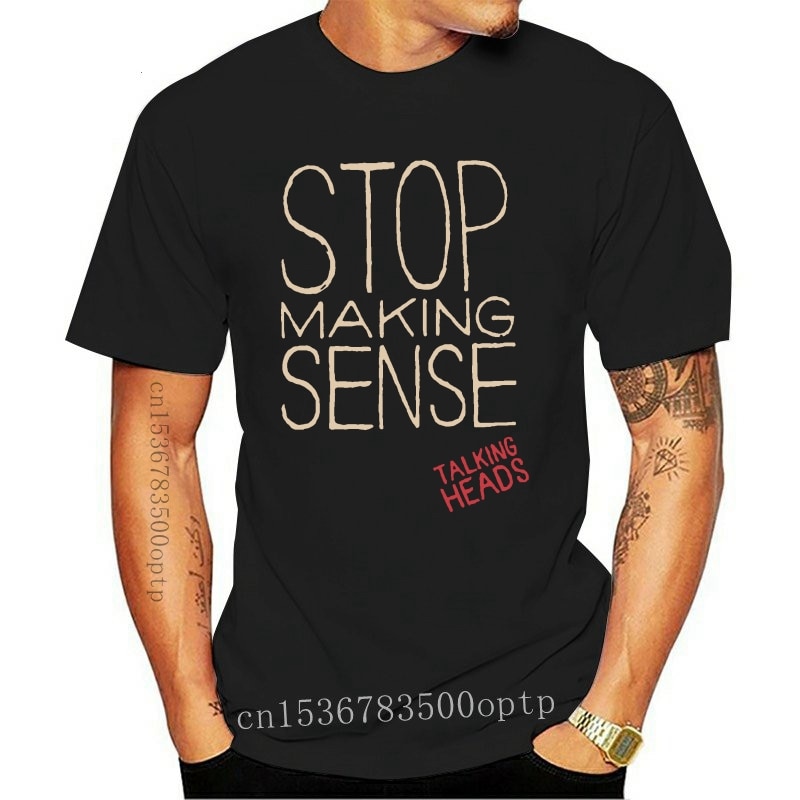 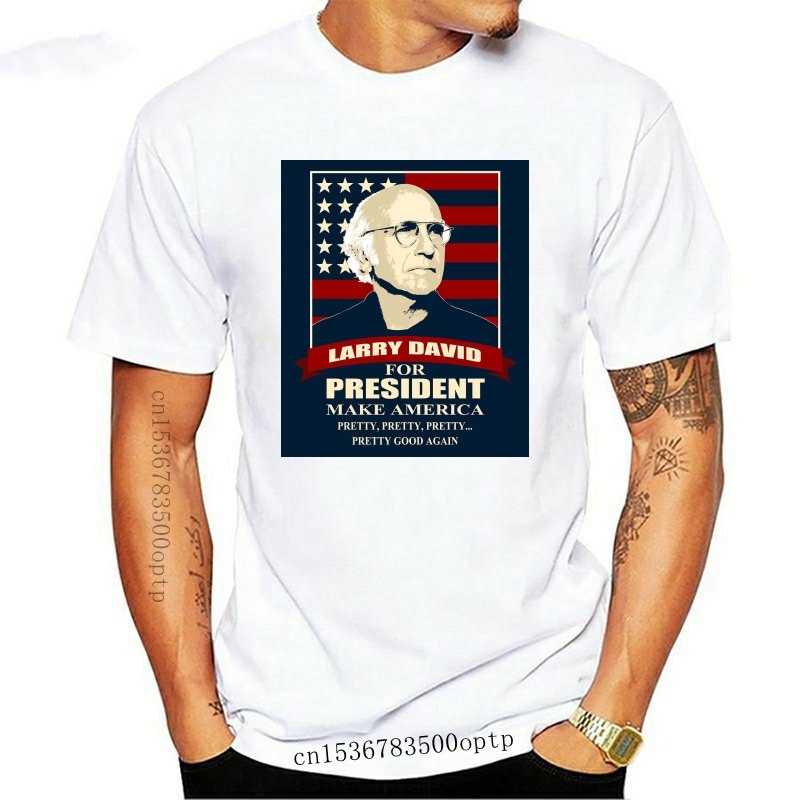 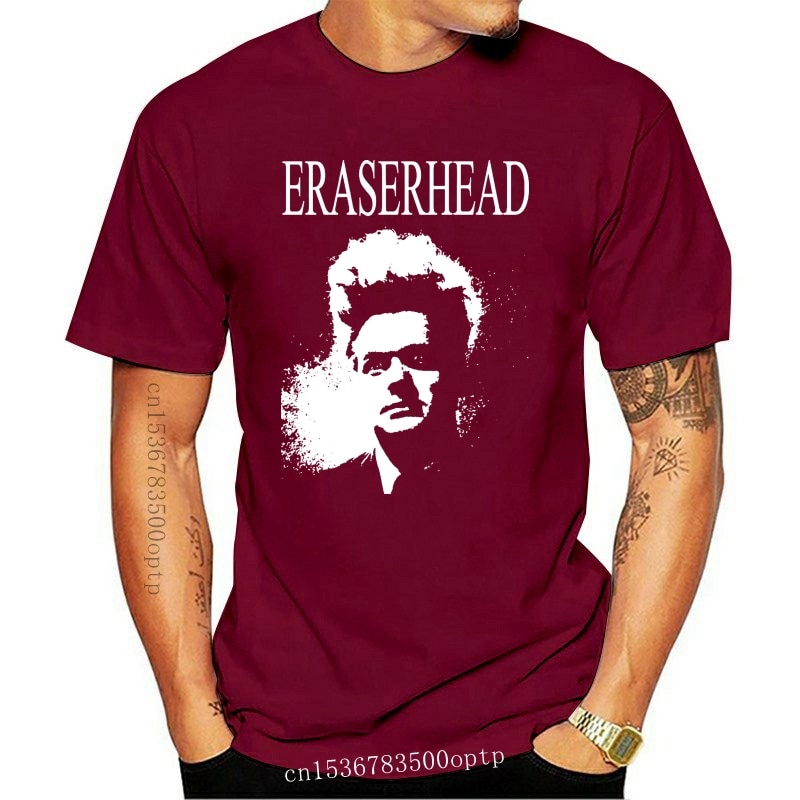 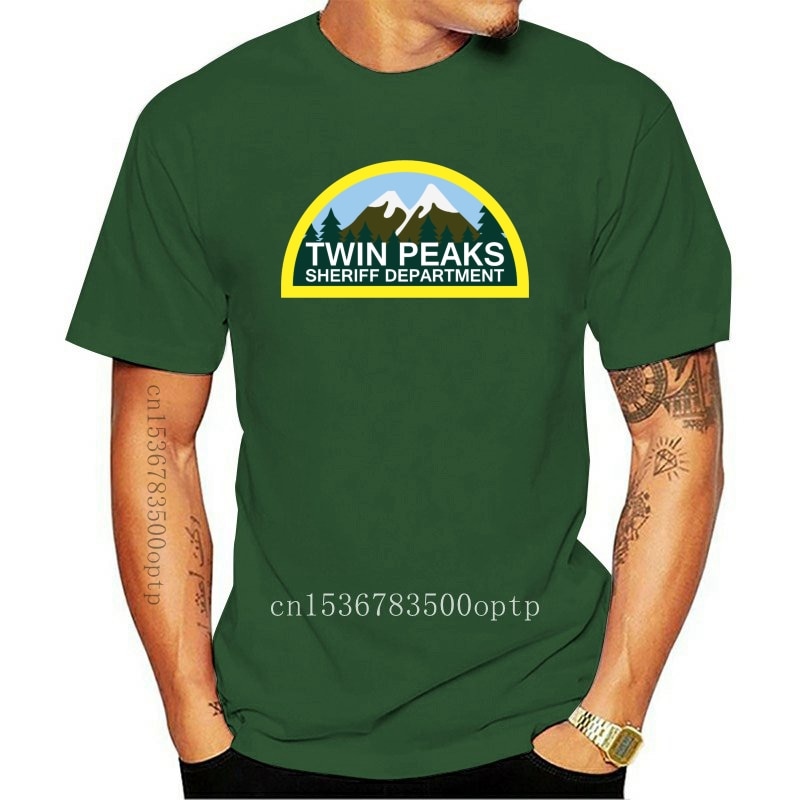 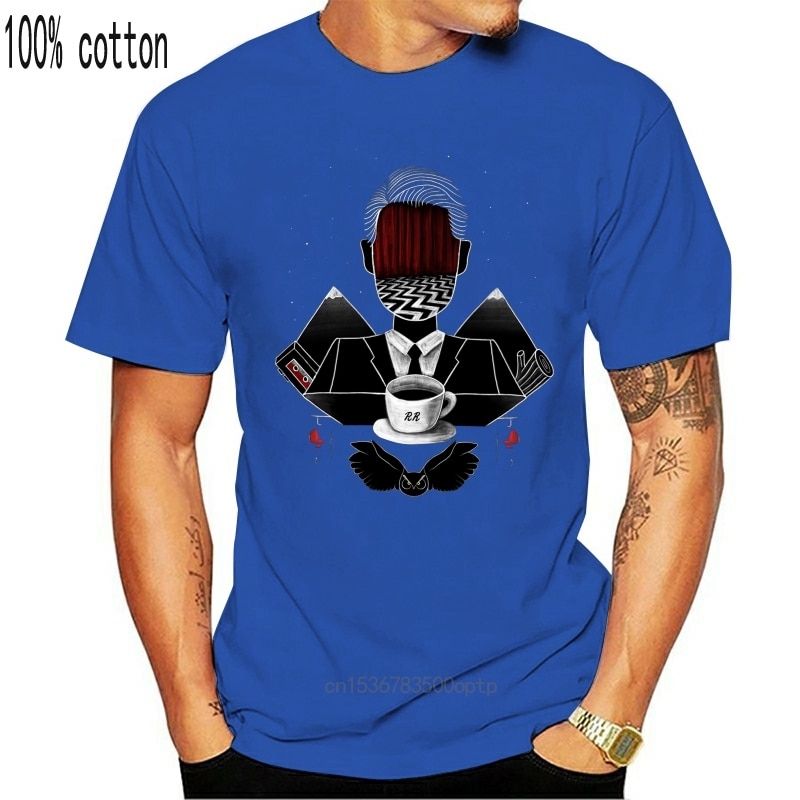