6 Views
Comments Off on Dementia: The sleep ‘sweet spot’ to reduce your risk of developing dementia – new study
0 0 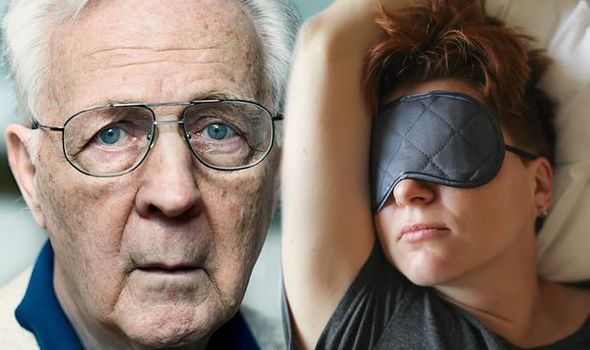 DEMENTIA diagnoses have steadfastly increased over the years. Contributing factors for this include most of us living longer but how we live our younger lives can also have a significant effect including how much or how little sleep we get. What is the sleep sweet spot according to a new study? 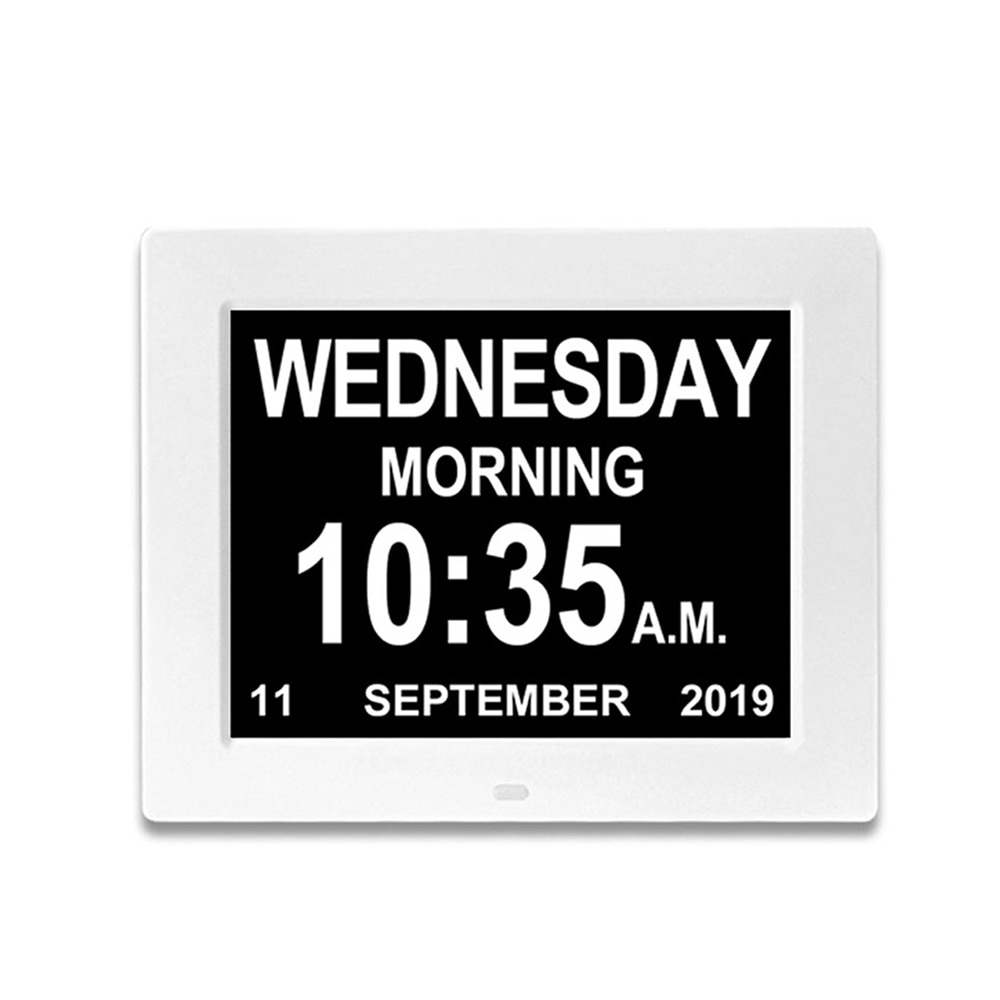 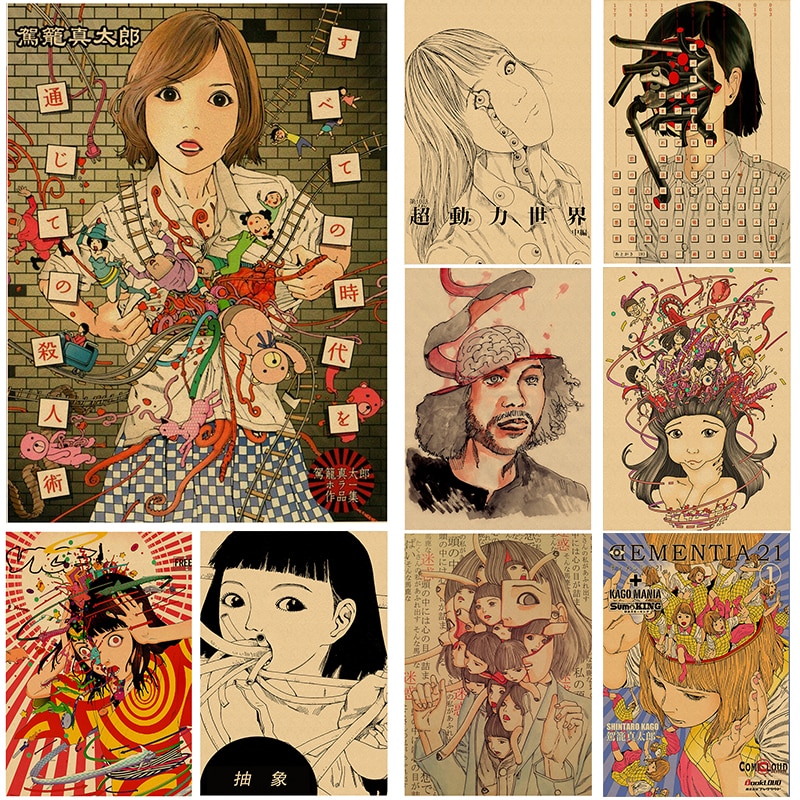 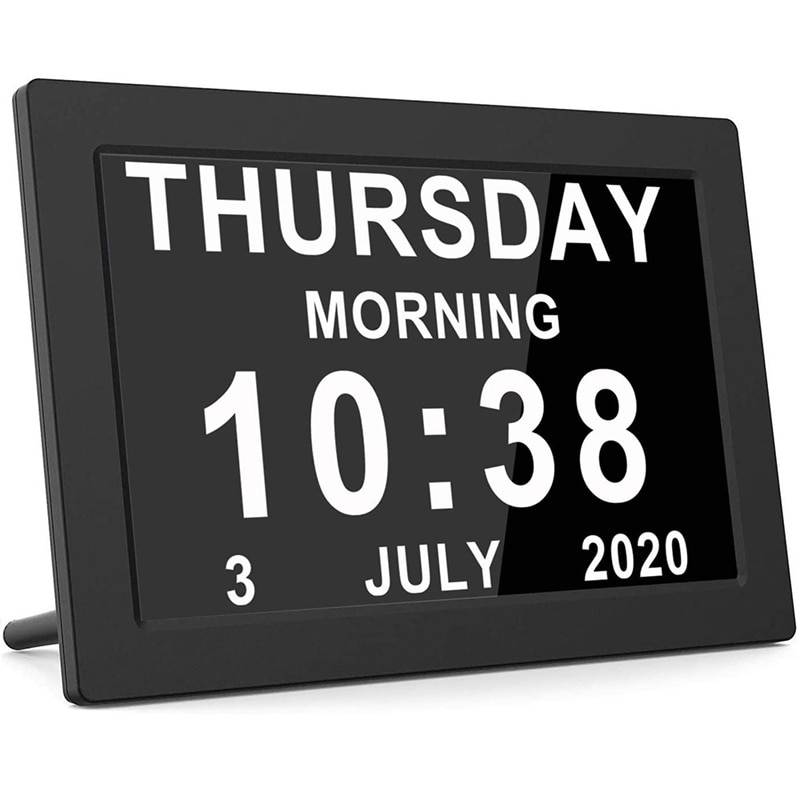