Demi Rose Mawby took to Instagram on Tuesday to tease her 15.7 million followers with a couple of titillating snapshots. The buxom brunette performed some stretches outdoors and her fans immediately went wild over the alluring shots.

The geotag for Demi’s new post indicated that these pictures were taken in Ibiza. She posed on a tile patio with palm trees and a pool just beyond her. The cloudy blue sky and hazy landscape in the distance provided the perfect backdrop for some sultry stretches.

In the first photo, Demi placed most of her weight on her shoulders and pointed toes in what appeared to be a modified bridge pose. She lifted her torso and curvy backside up off of the tile and stretched her arms out over her head as it laid on the ground, tilted to the side. 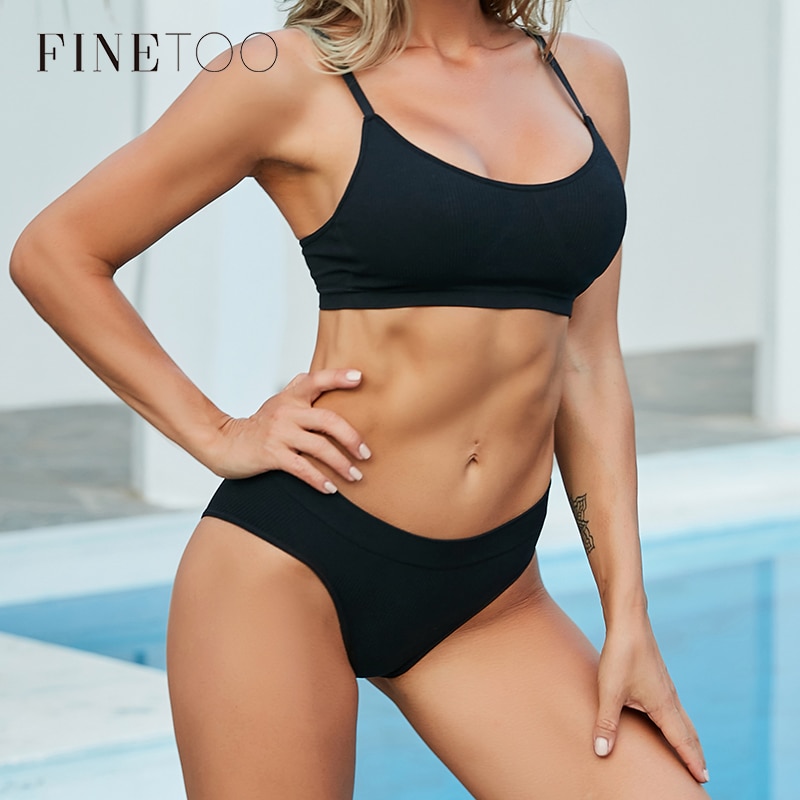 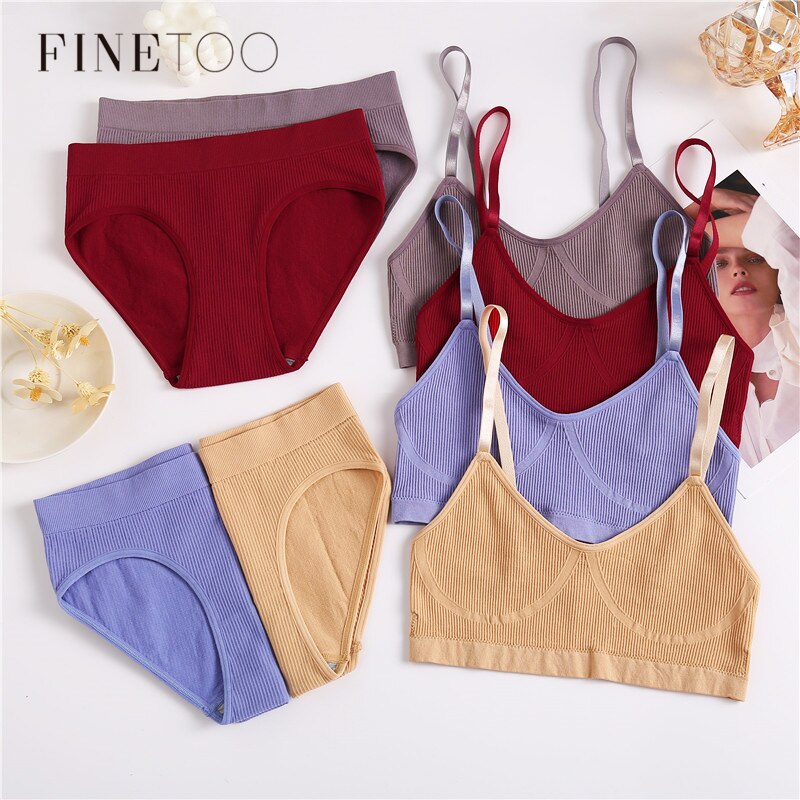 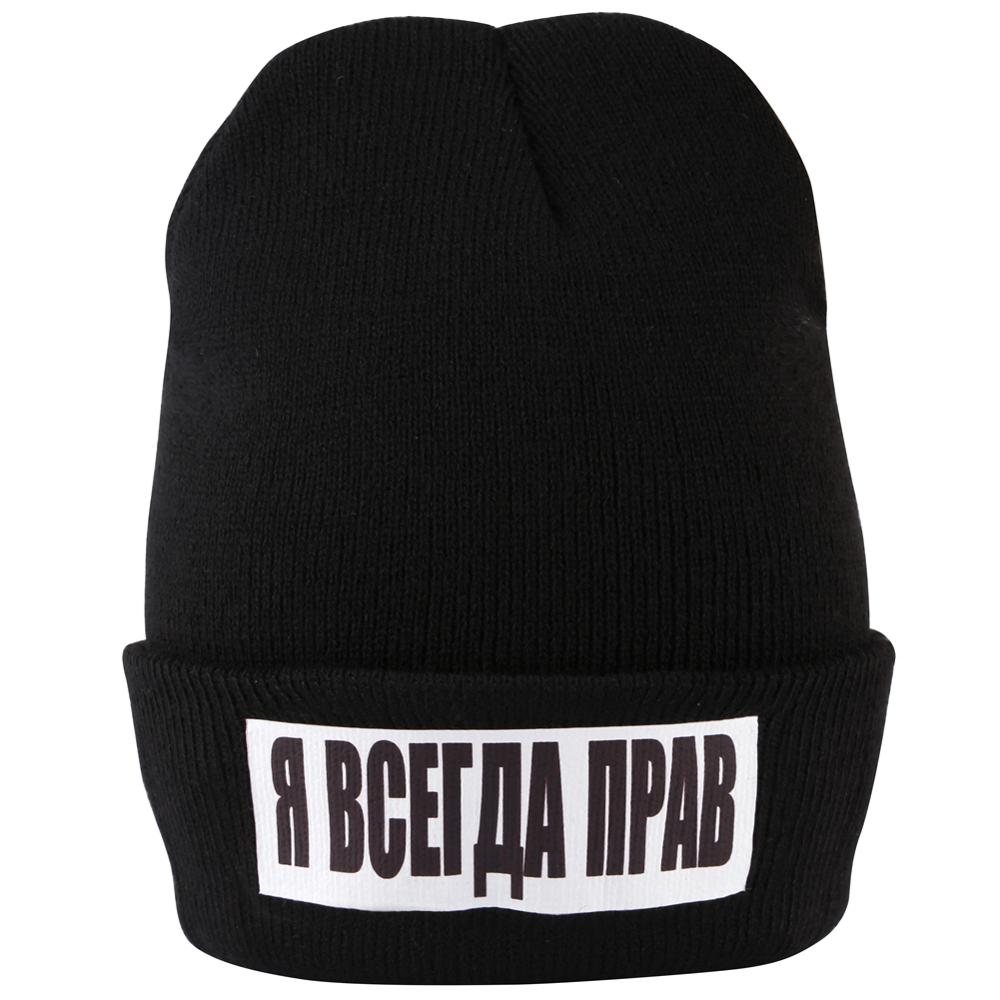 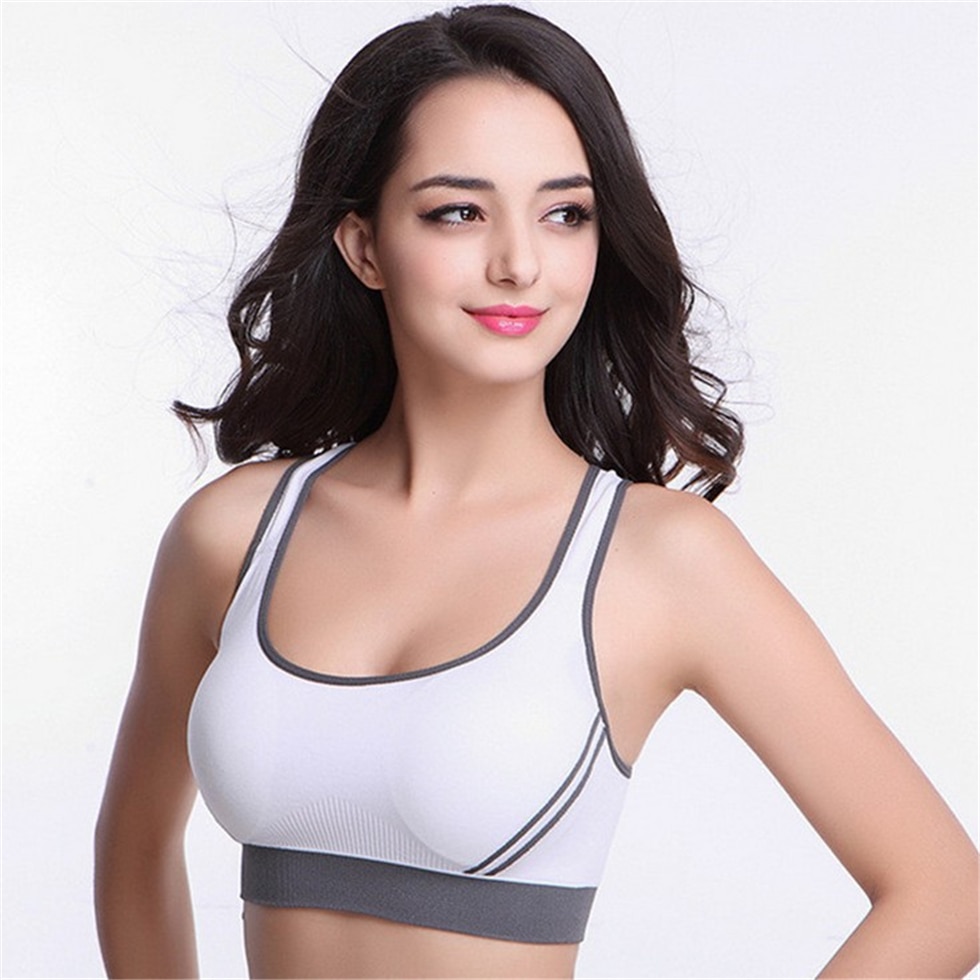 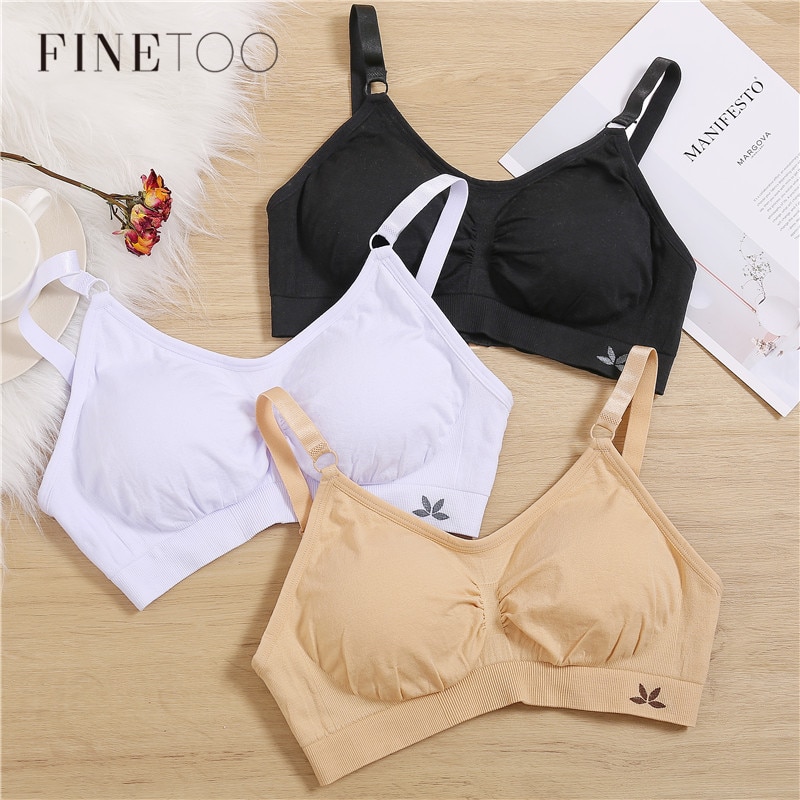 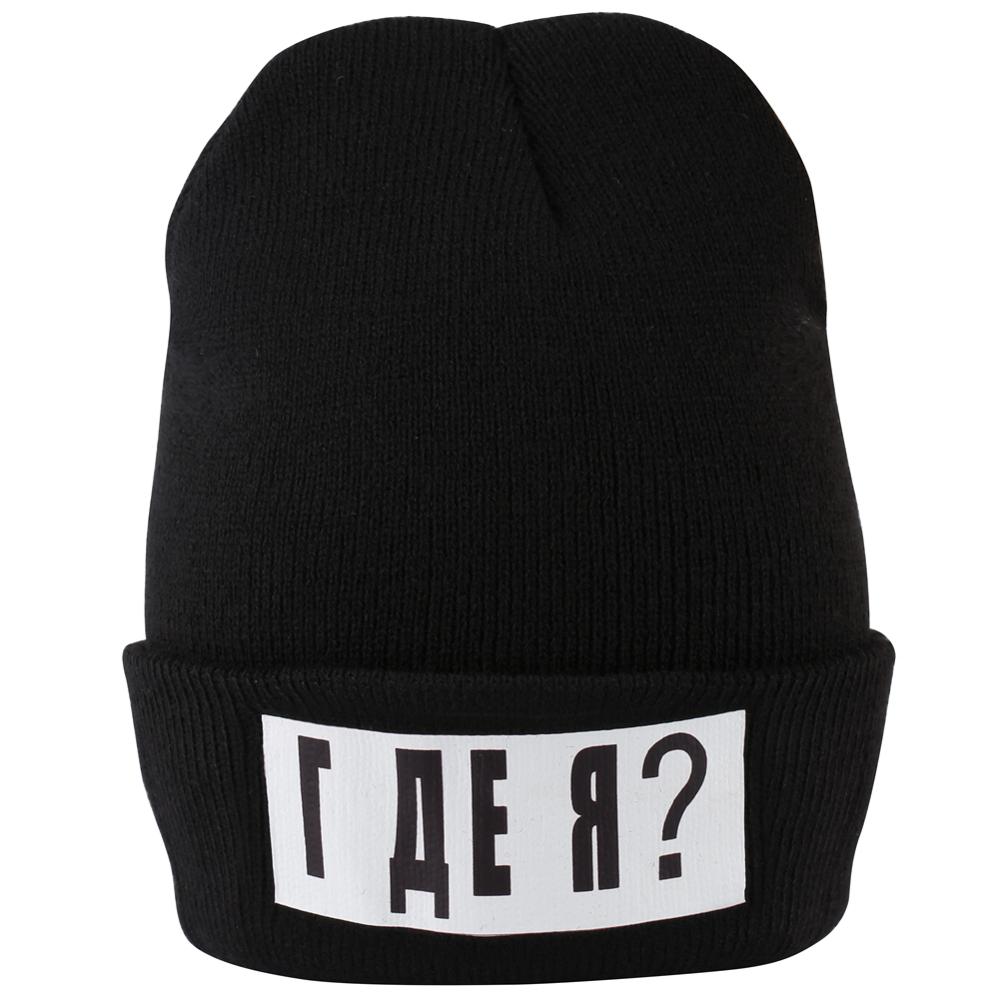 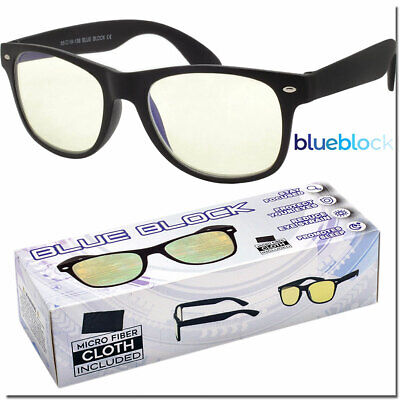