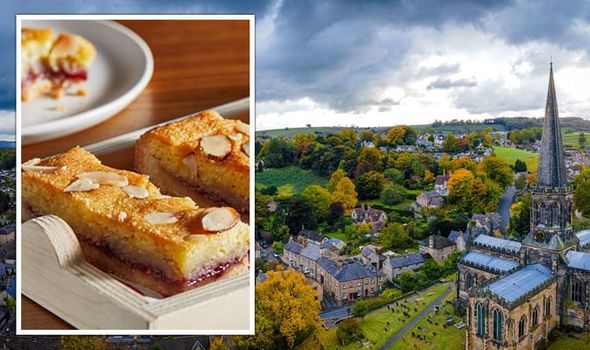 THE MOST beautiful towns in the UK are truly hidden gems, and one Derbyshire town is proving the Peak District really is a holidaymakers’ ‘haven’.
Daily Express :: Travel Feed
Travel 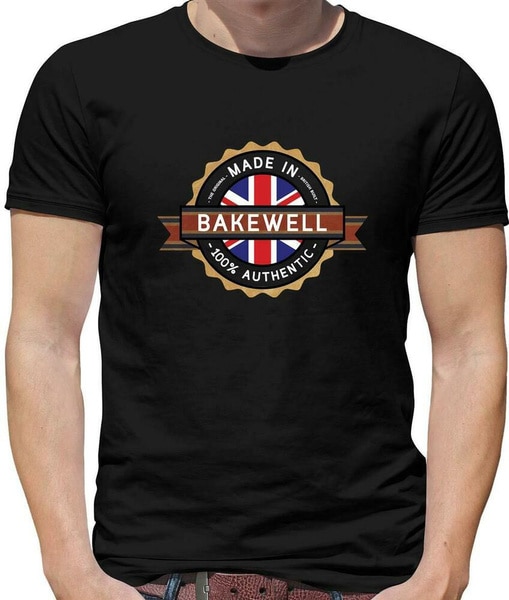