The photo showed the 30-year-old posing on what appears to be a textured gray couch with a matching pillow in a white-walled room. A side table adorned with lanterns and a potted plant can be seen to her right. A balcony railing, a palm tree, and a beautiful beach were also visible in the background.

Devin sat with one of her legs slightly raised. She leaned back and used her hands to prop herself up as she lowered her gaze. 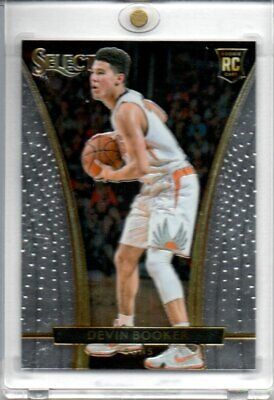 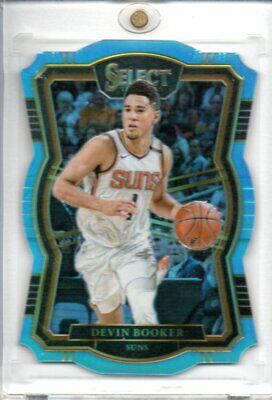 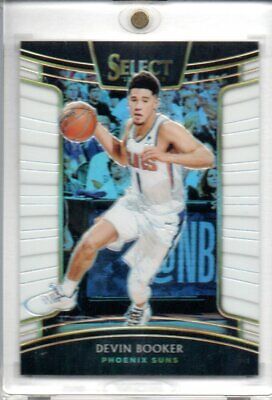 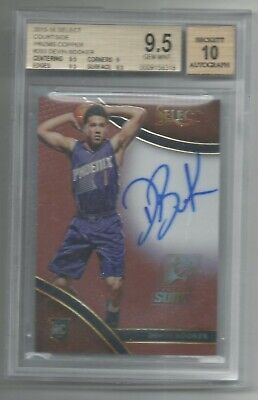 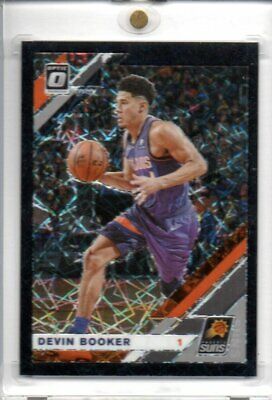 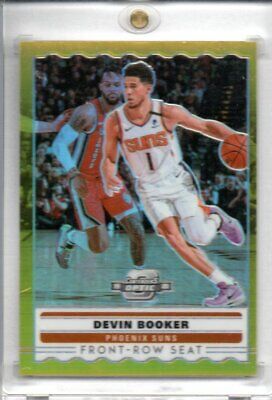 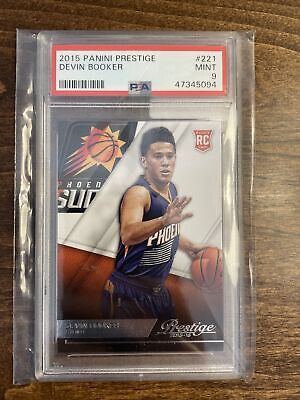 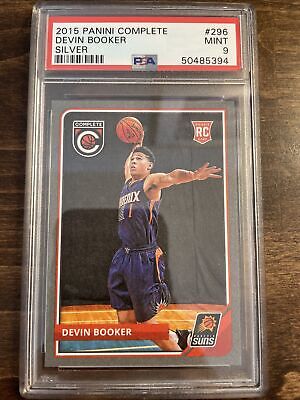