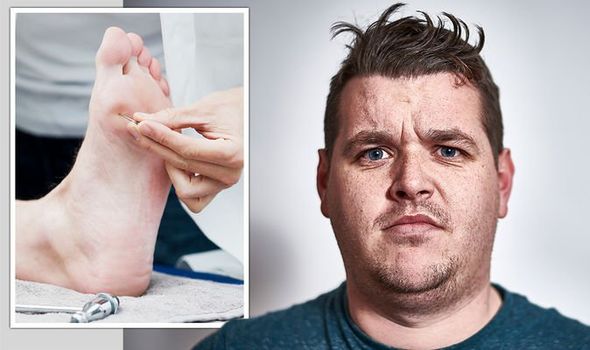 DIABETES can lead to serious foot issues, ones that require emergency care. Here are four signs you need urgent medical attention, otherwise amputation – where the foot has to be surgically removed – is a real risk. 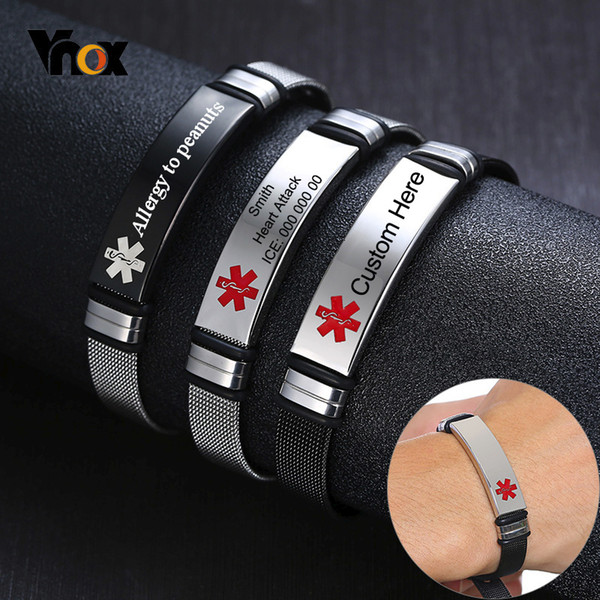 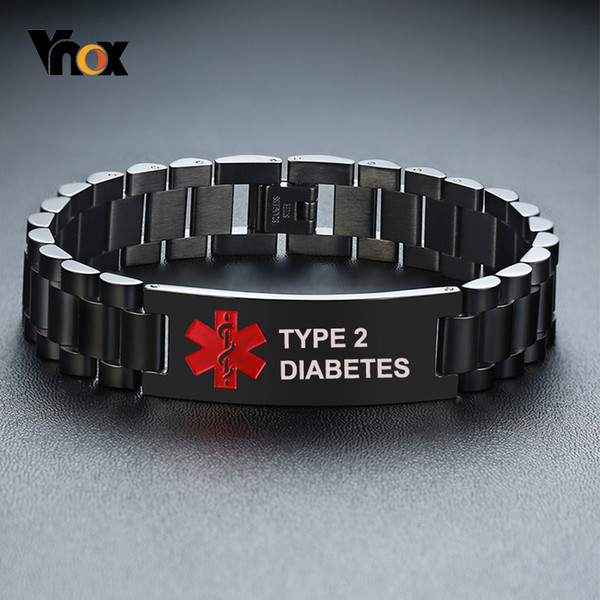 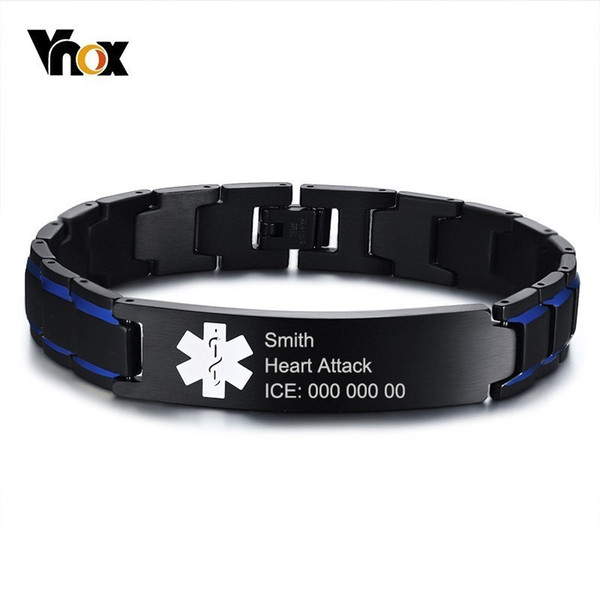 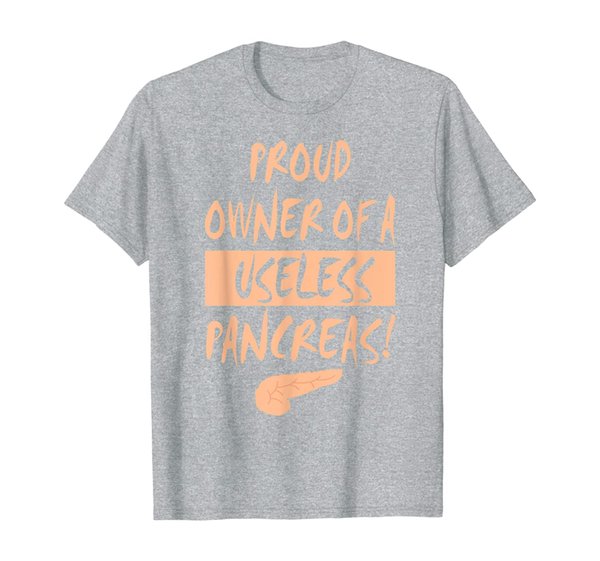