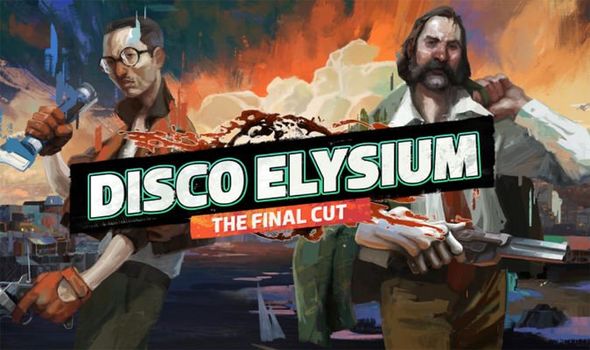 DISCO Elysium is one of the most unique and innovative role-playing games ever made. After winning countless game of the year awards on PC, it’s finally coming to consoles as The Final Cut. 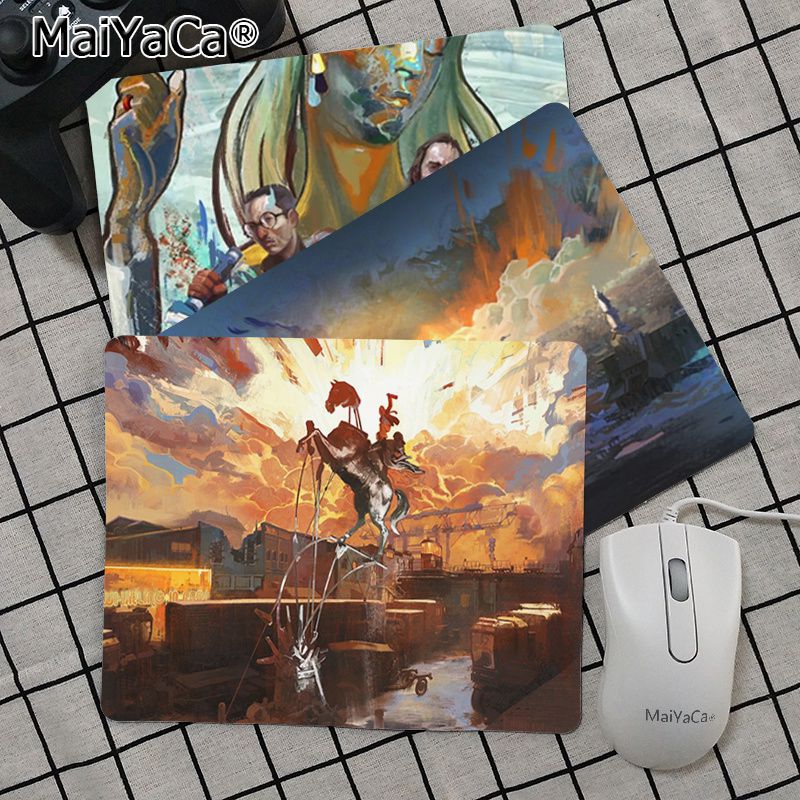 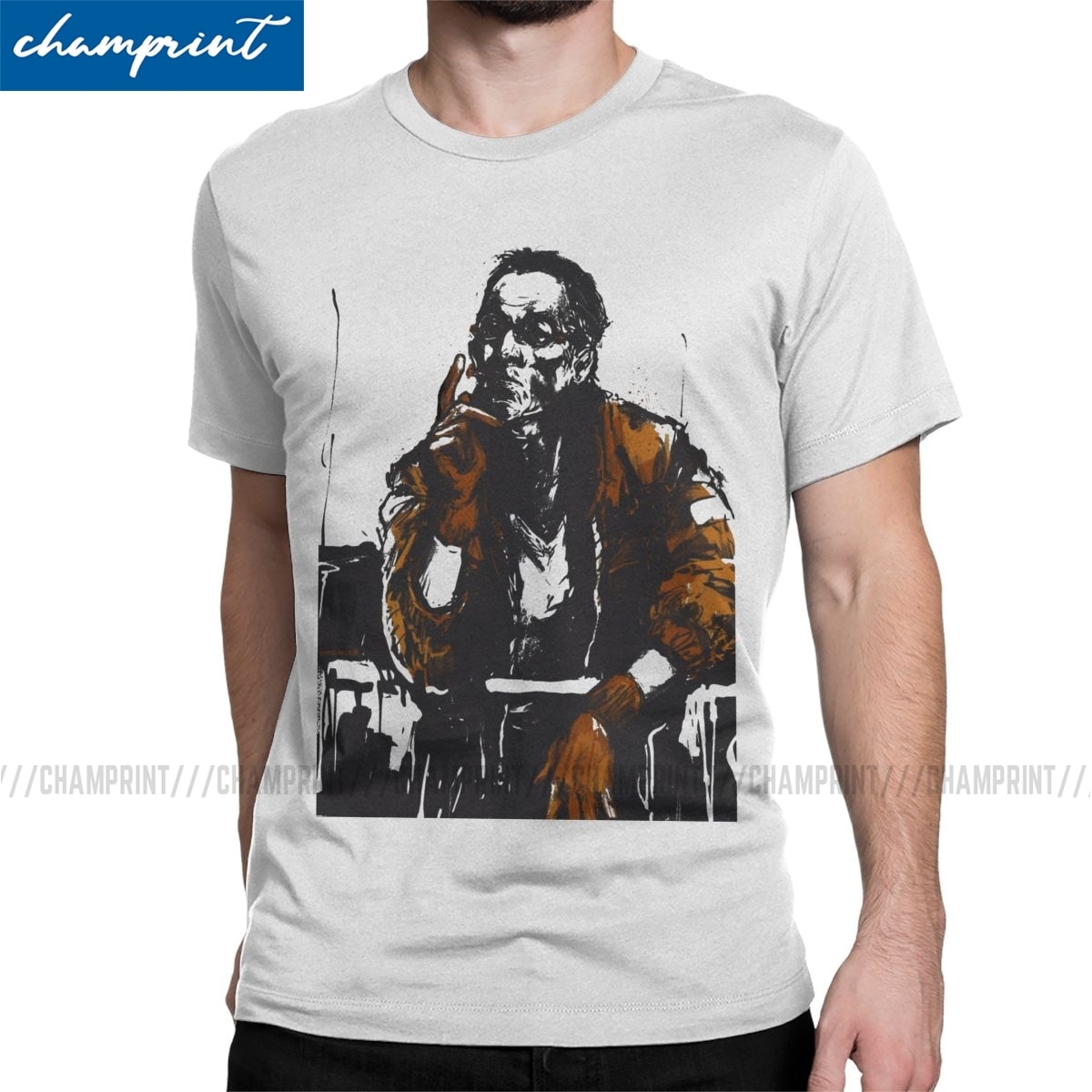 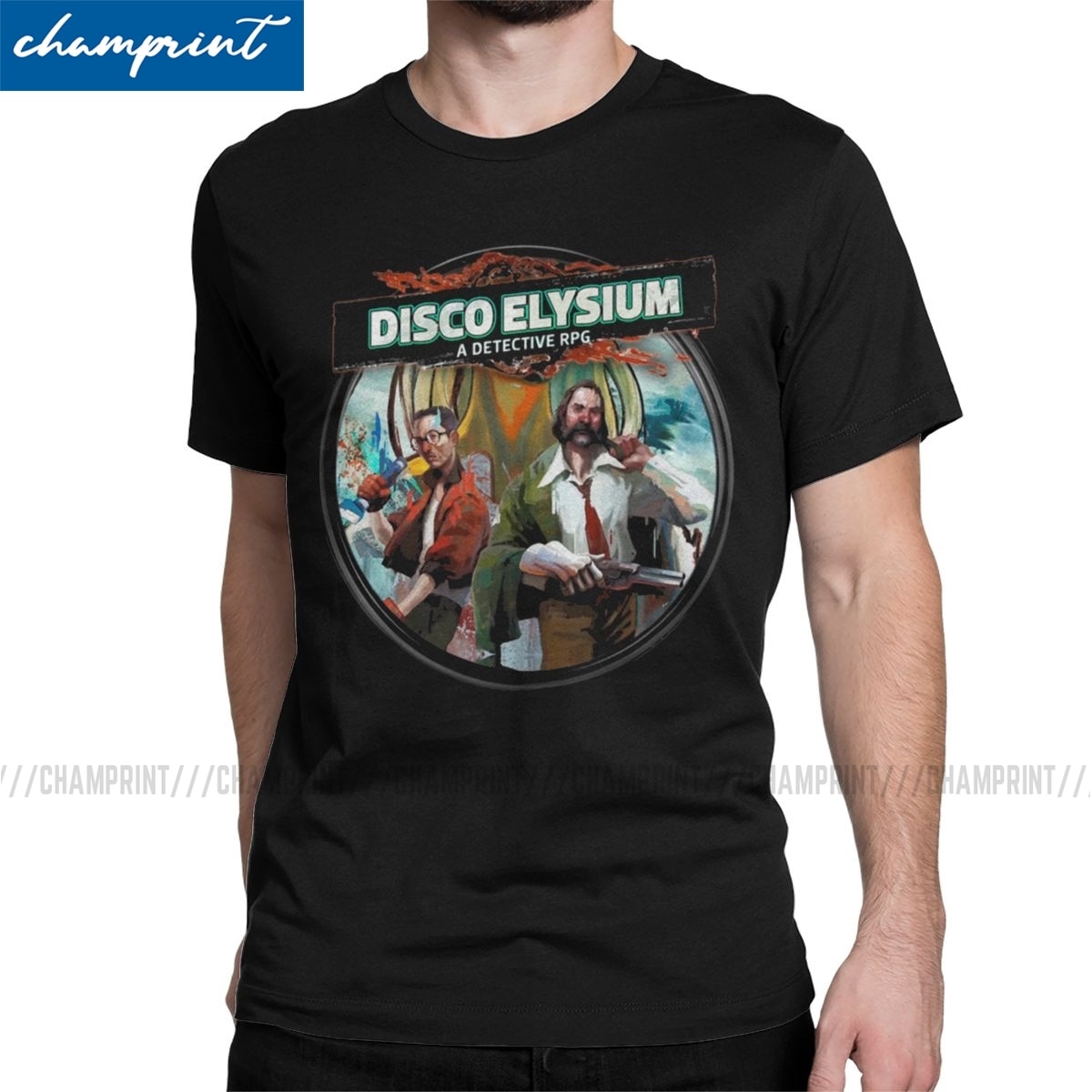 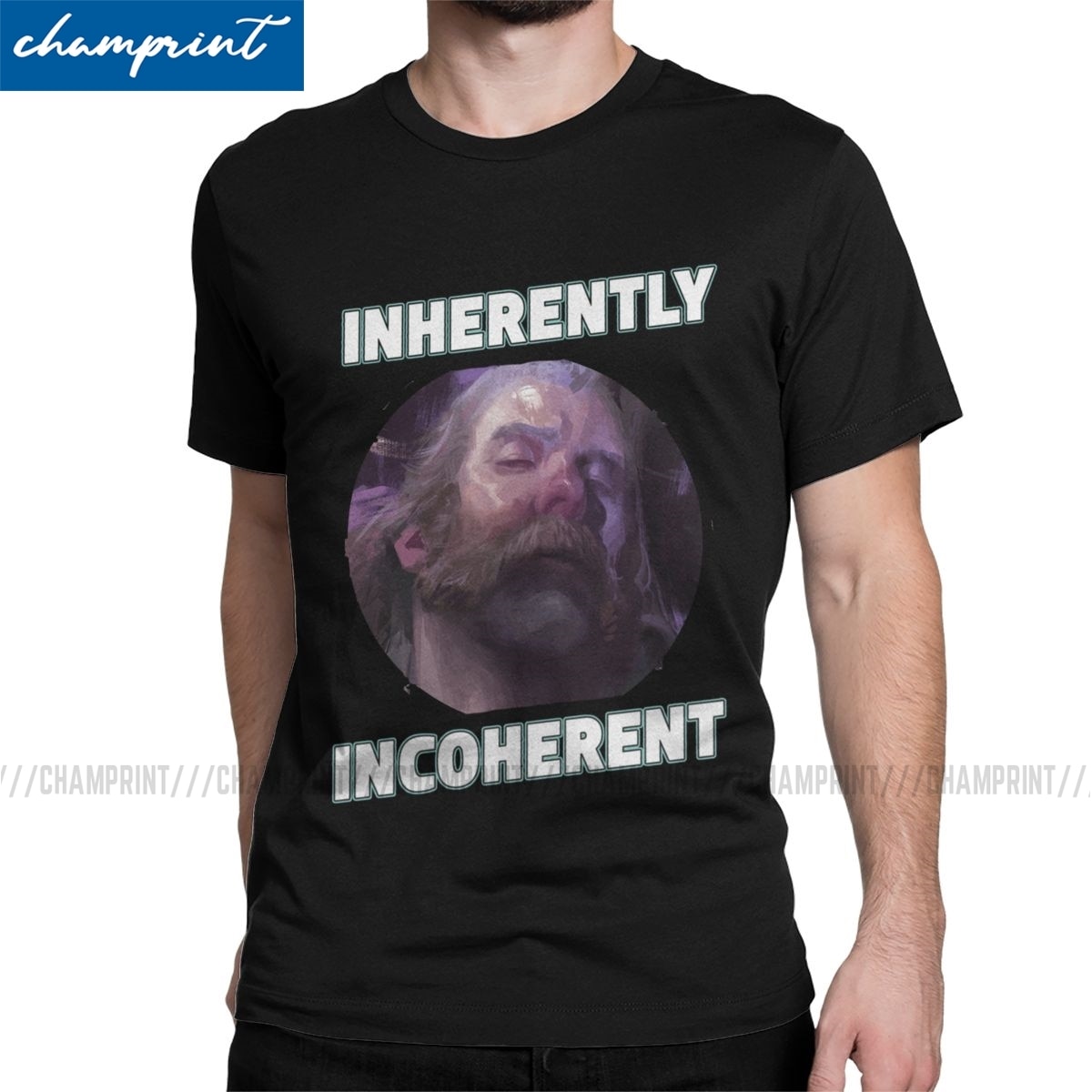 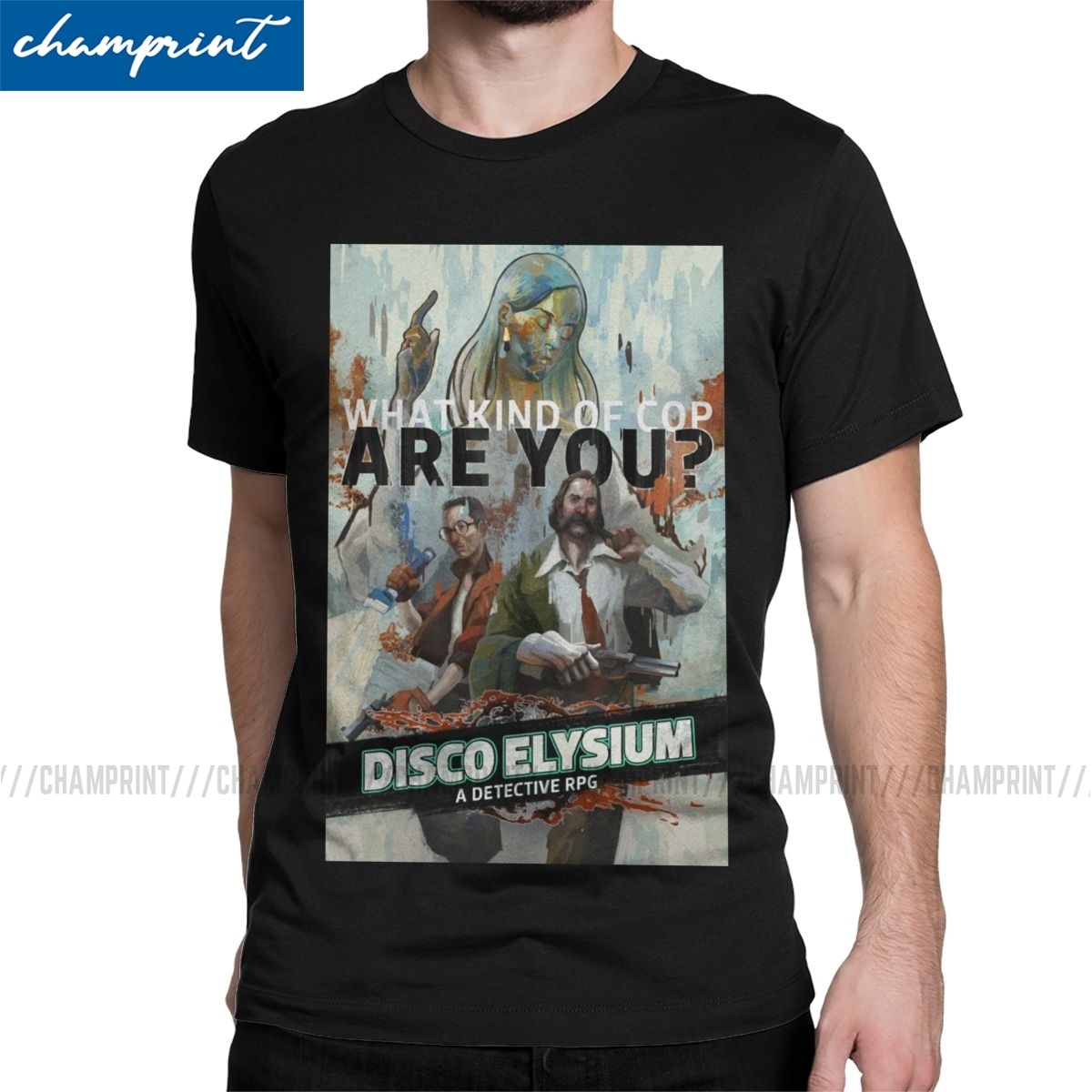 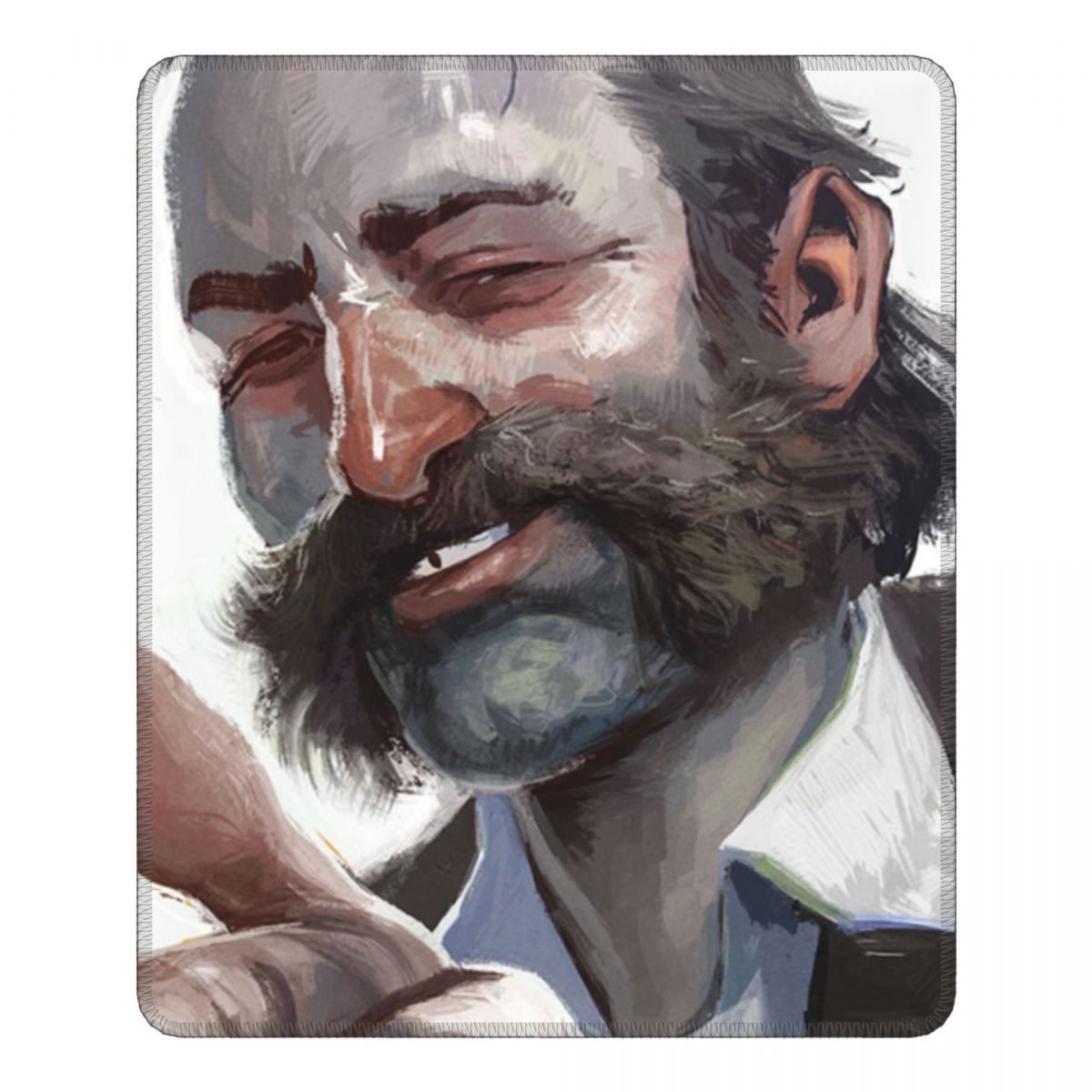 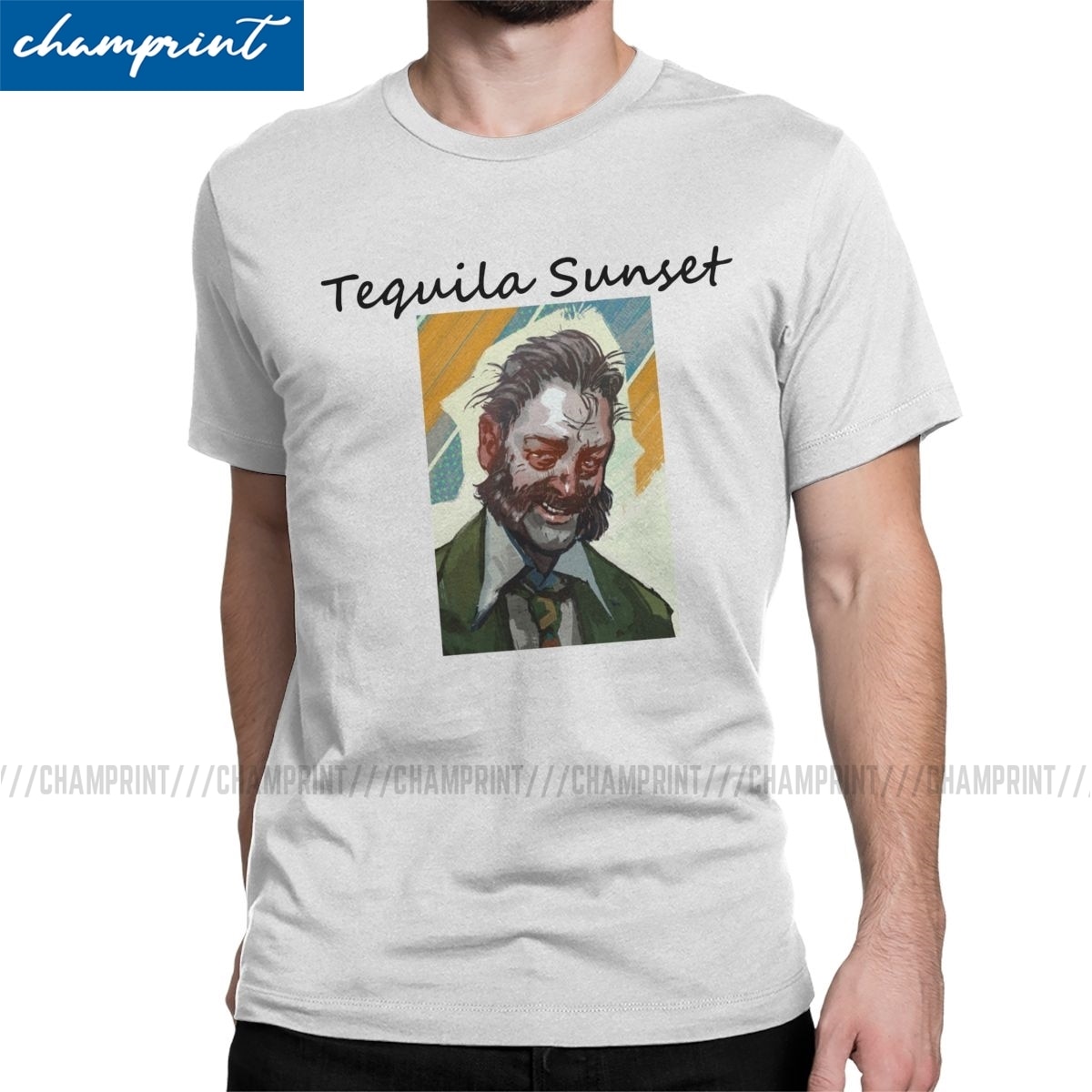 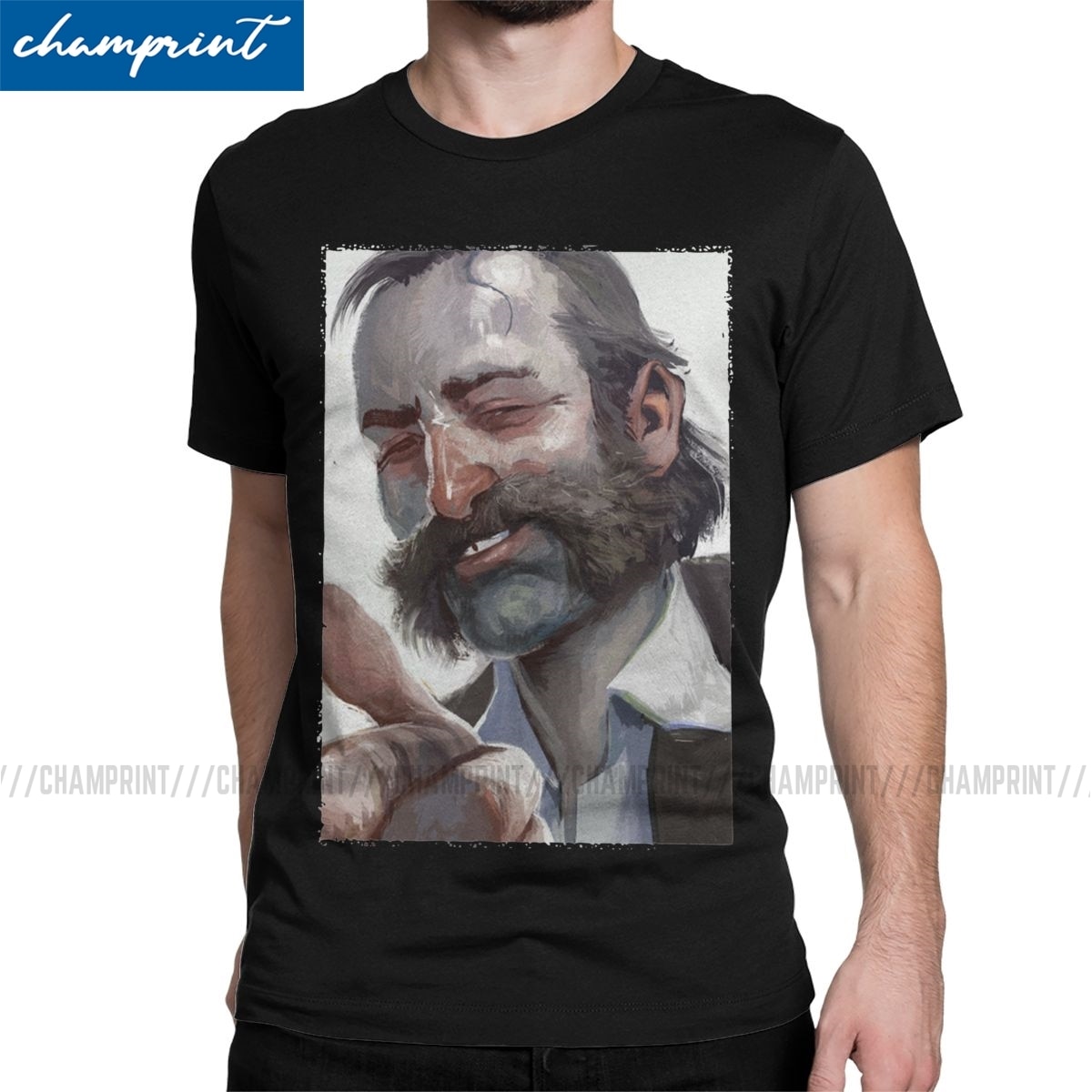 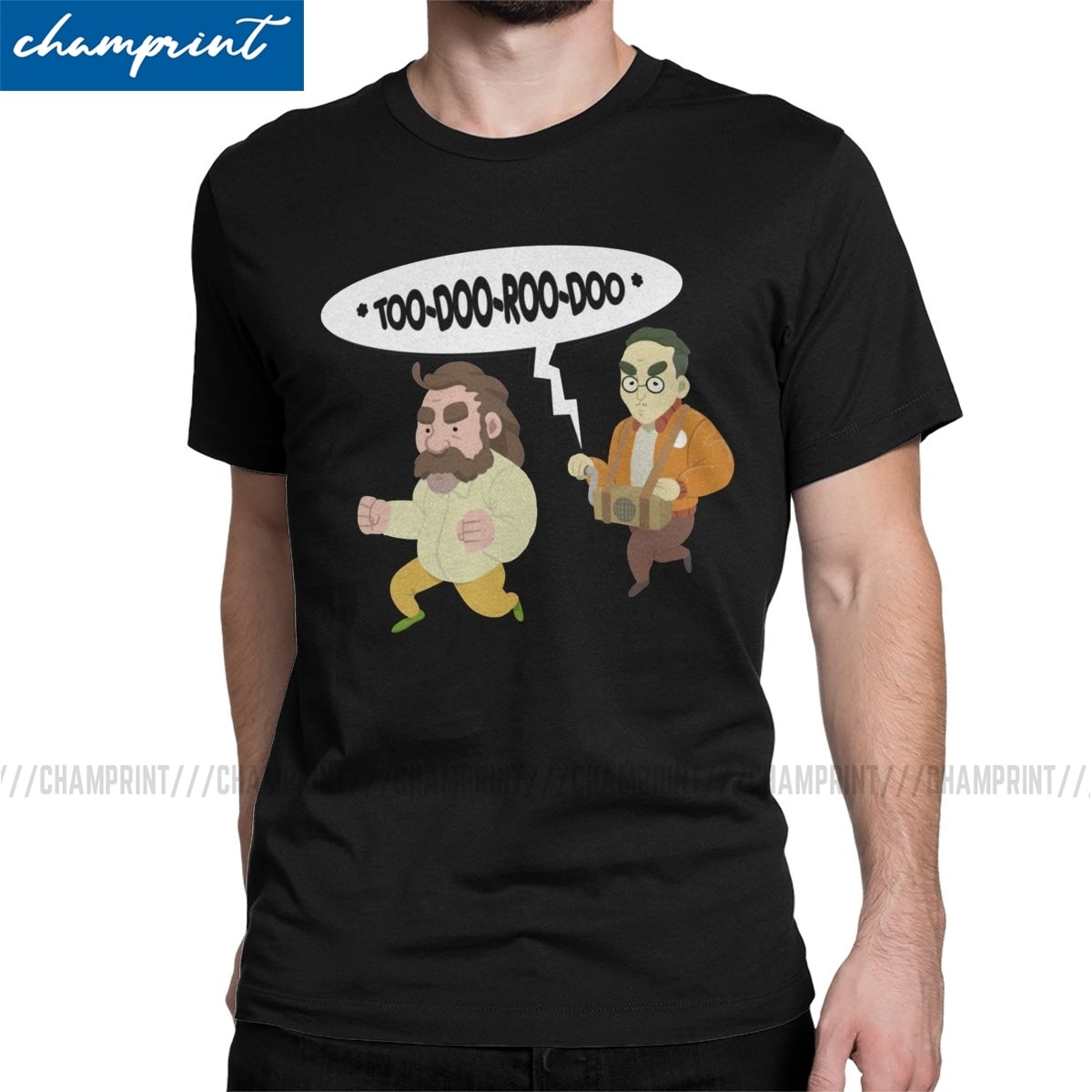 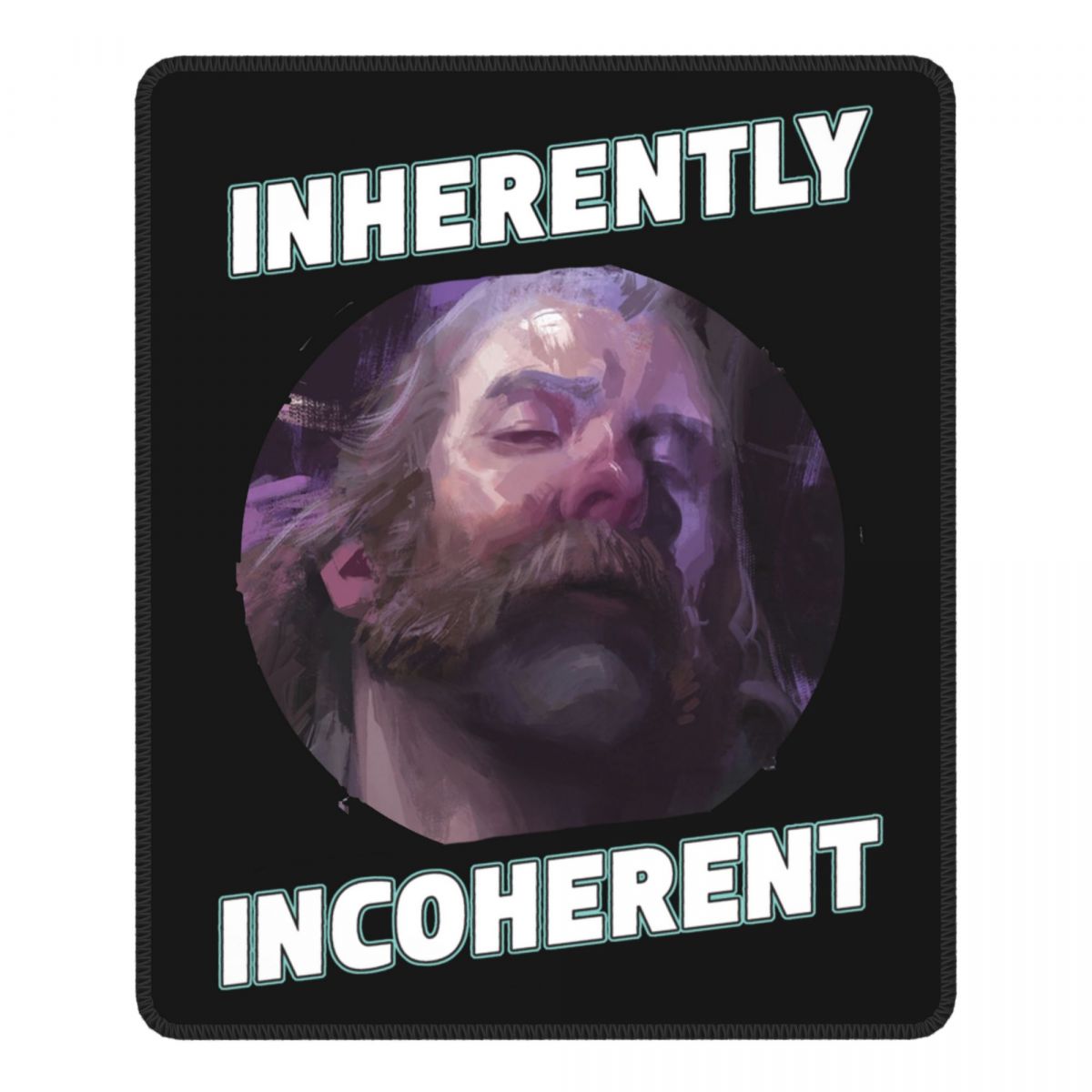 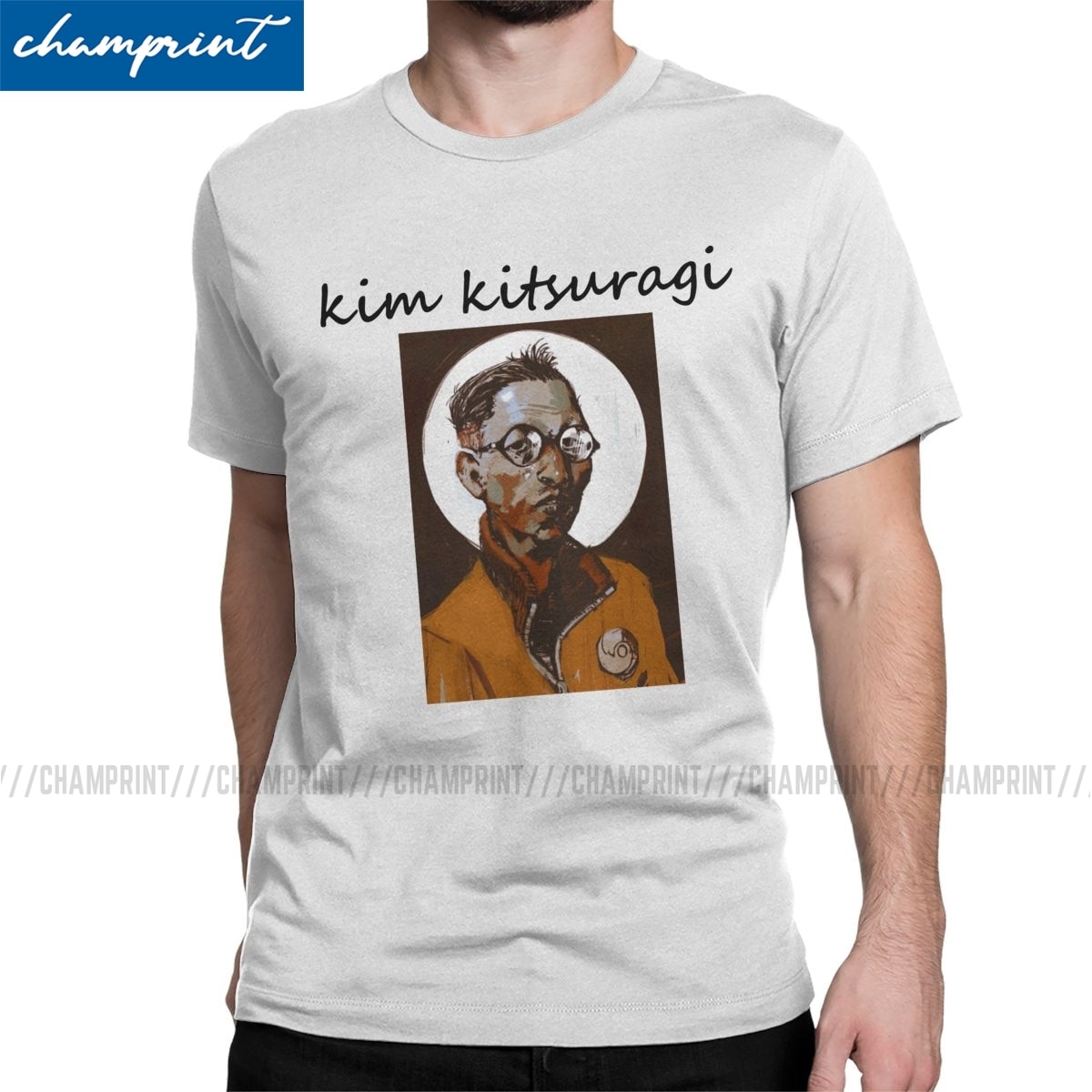 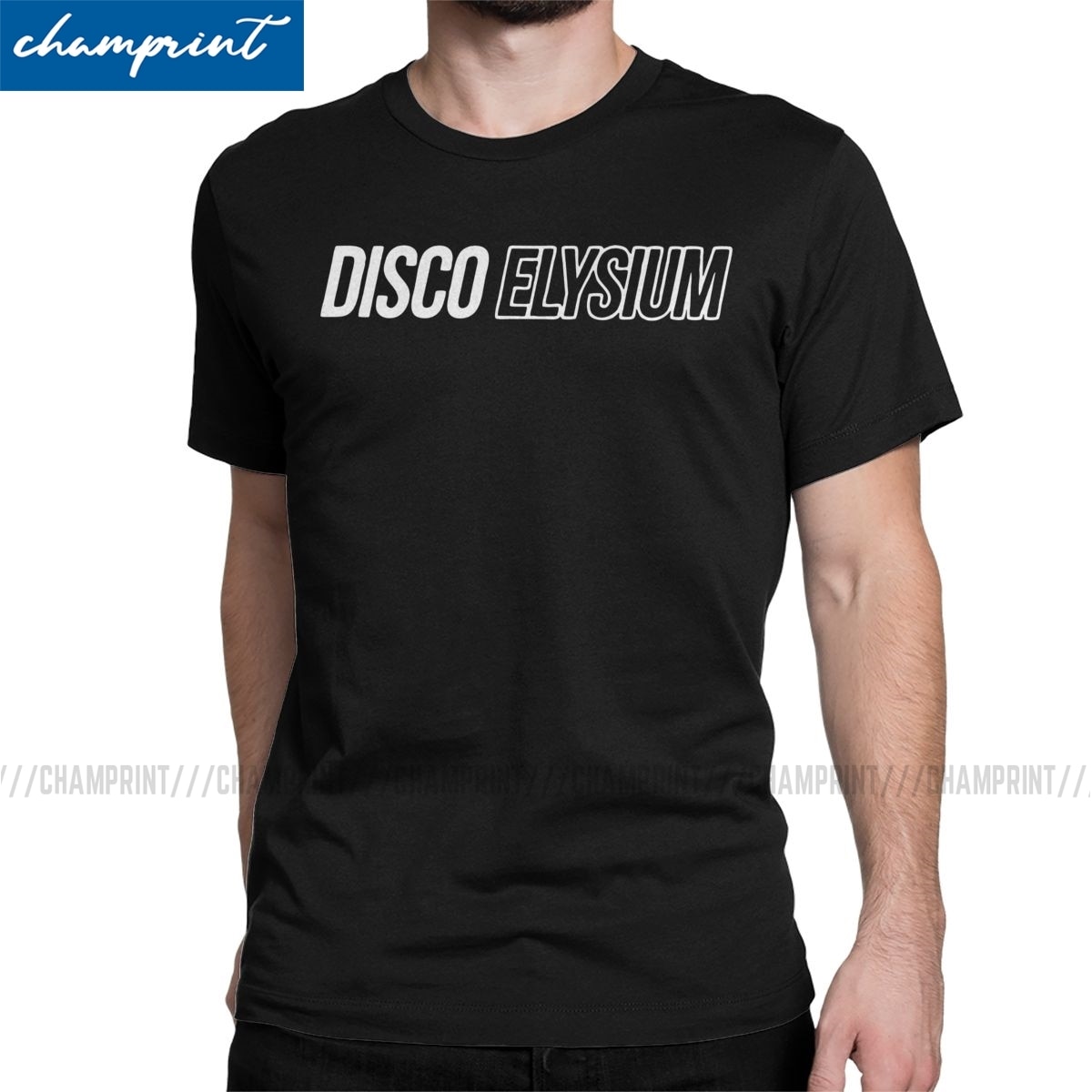 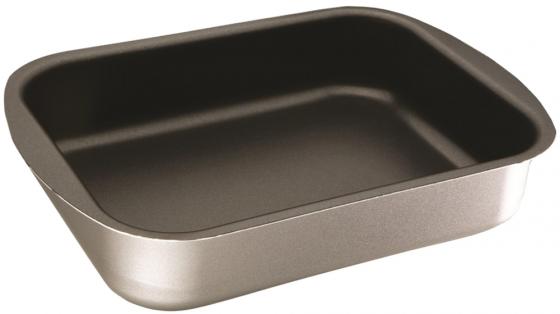 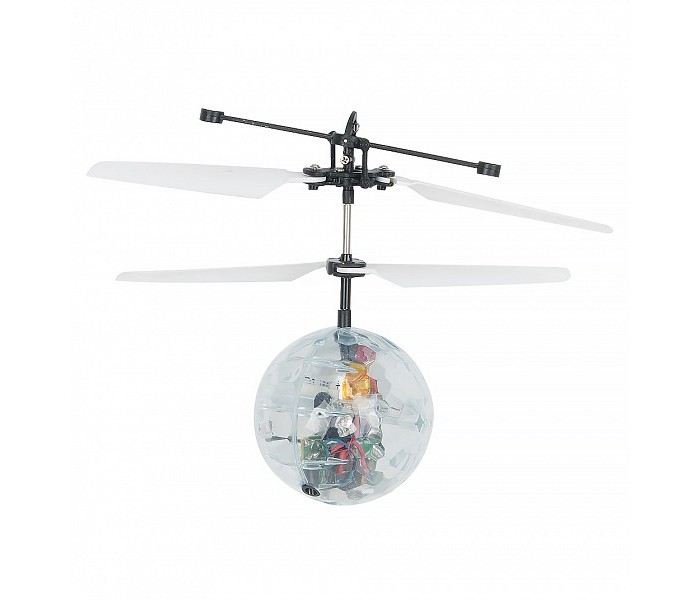 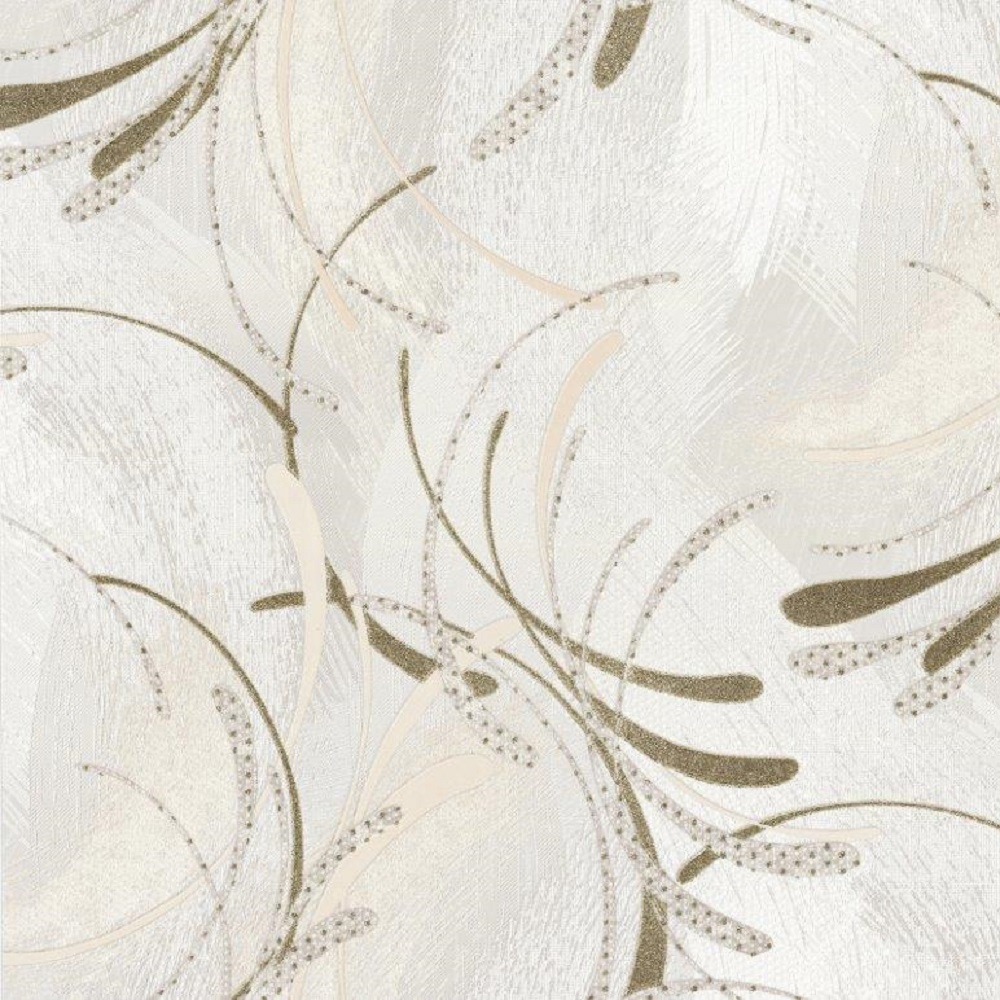