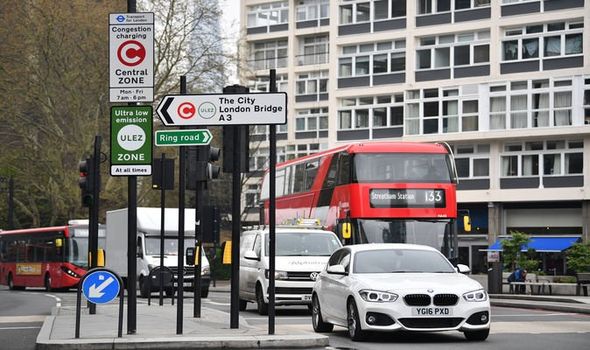 CLASSIC car owners have been handed a lifeline for new car tax changes as some vehicles will be exempt from the new charges. 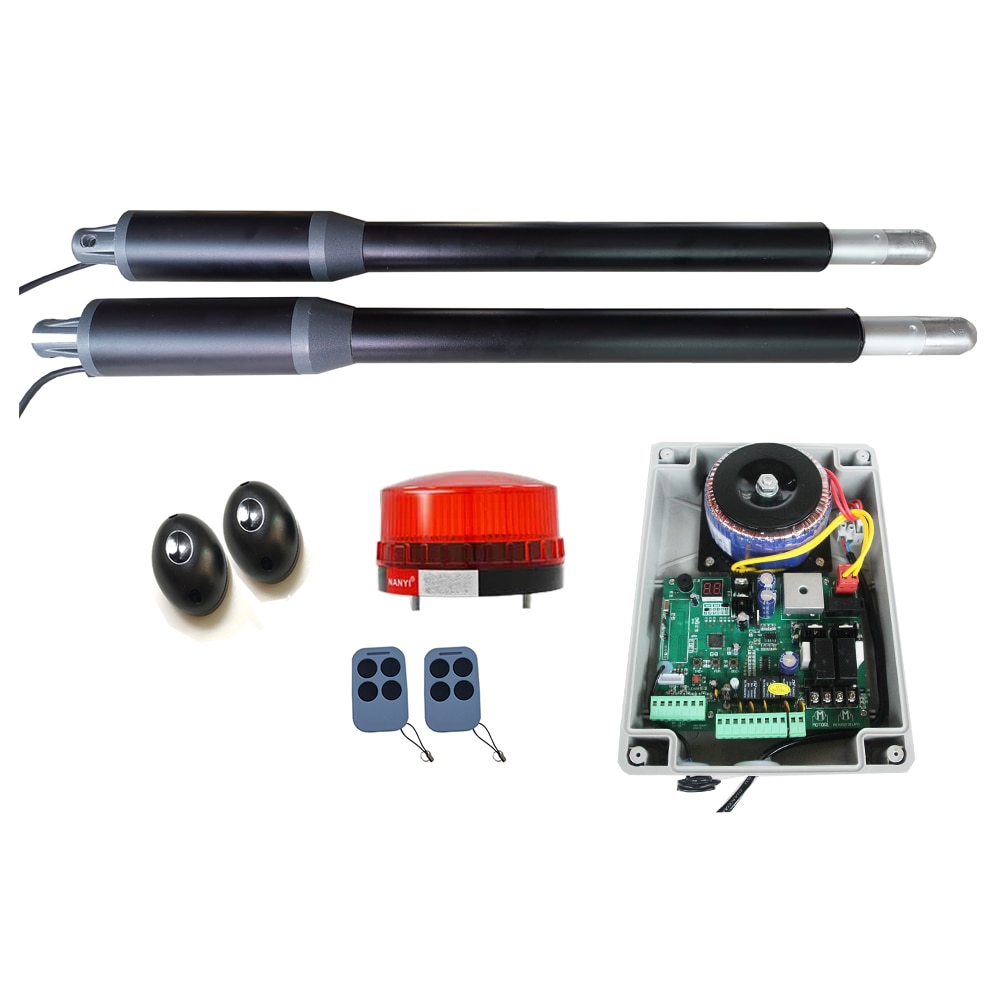 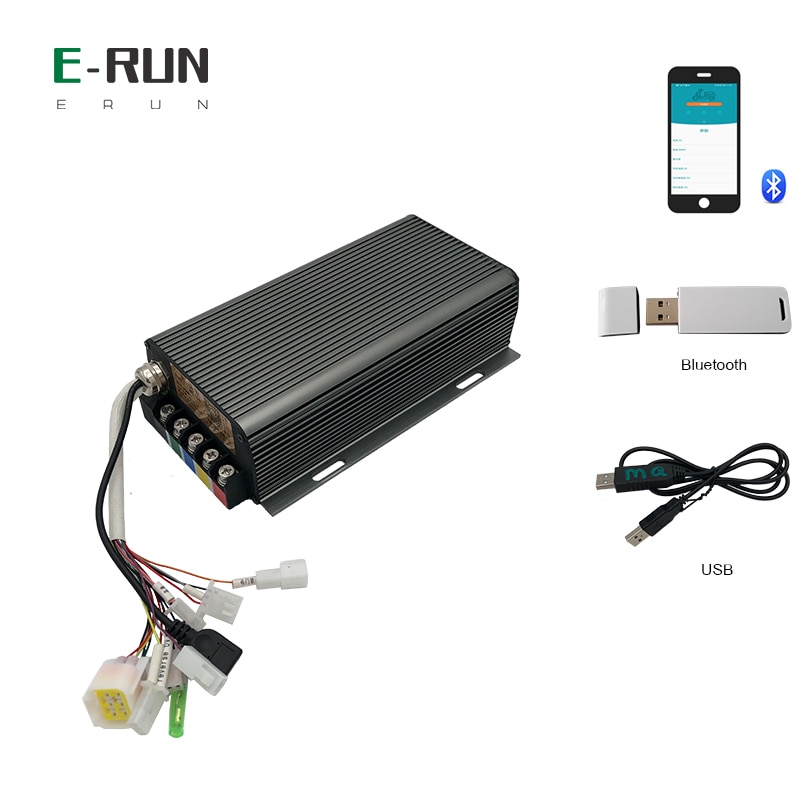 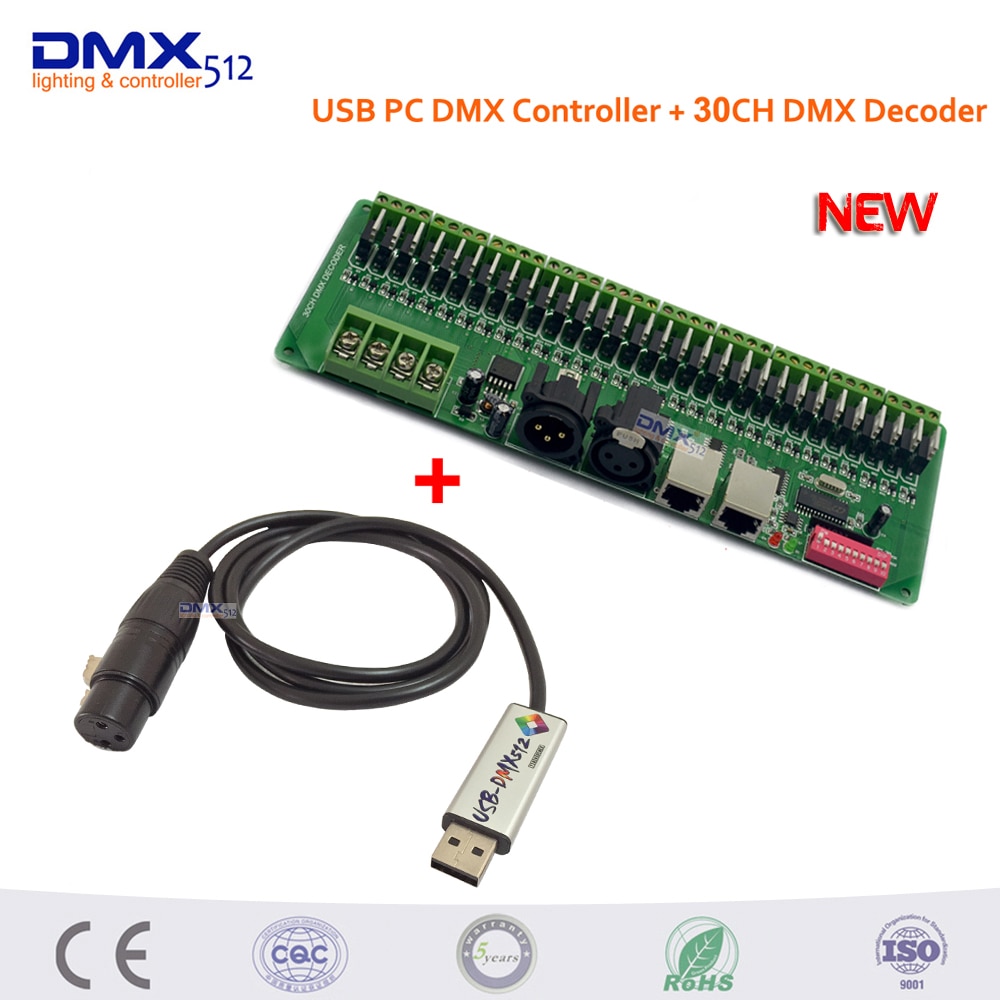 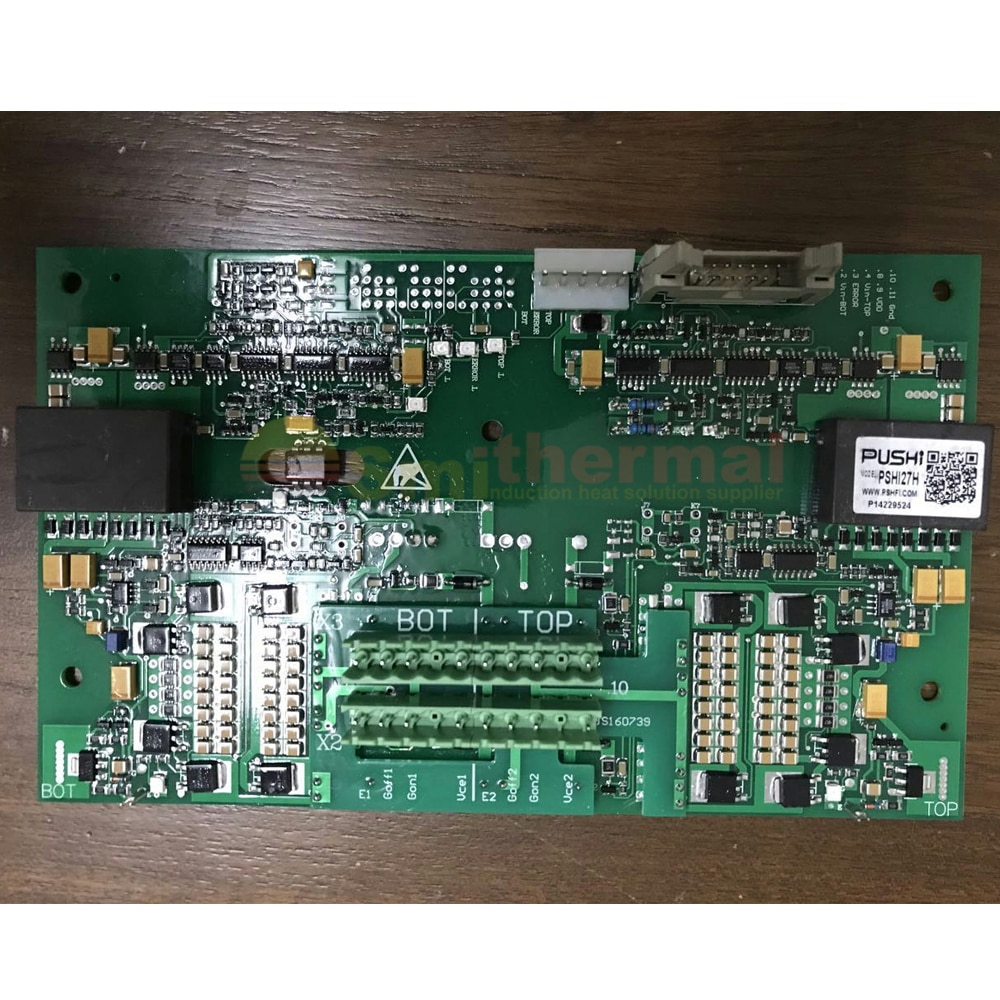