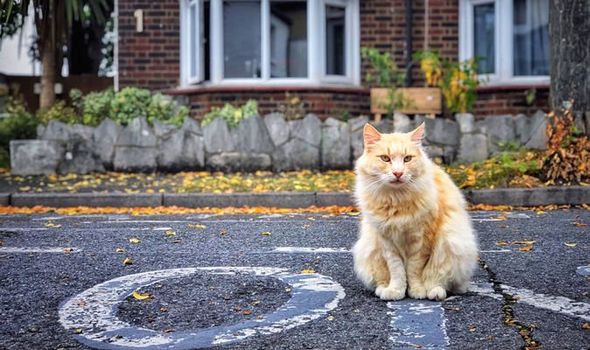 DRIVERS could be fined if they swerve to avoid pets such as cats and rabbits, say experts at Select Car Leasing. 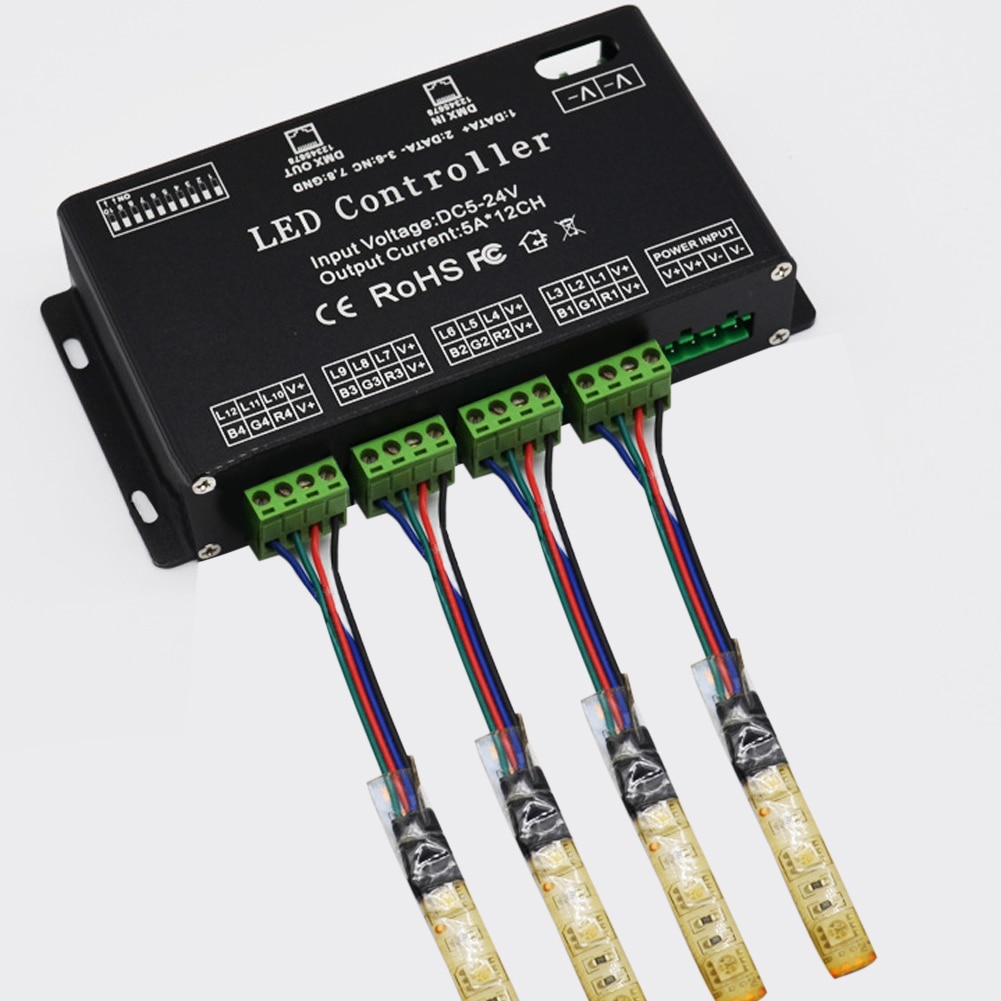 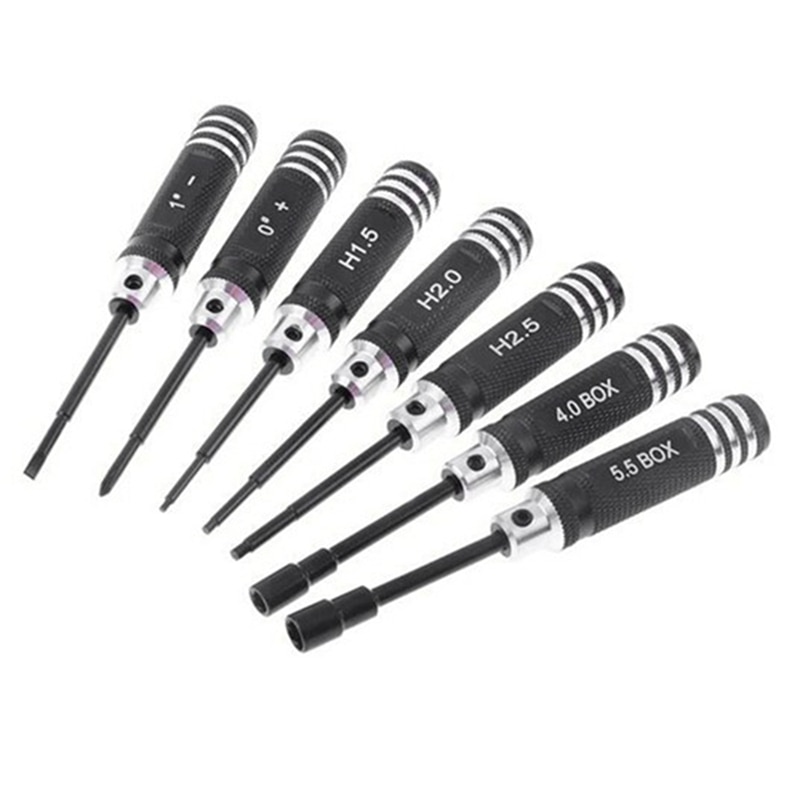 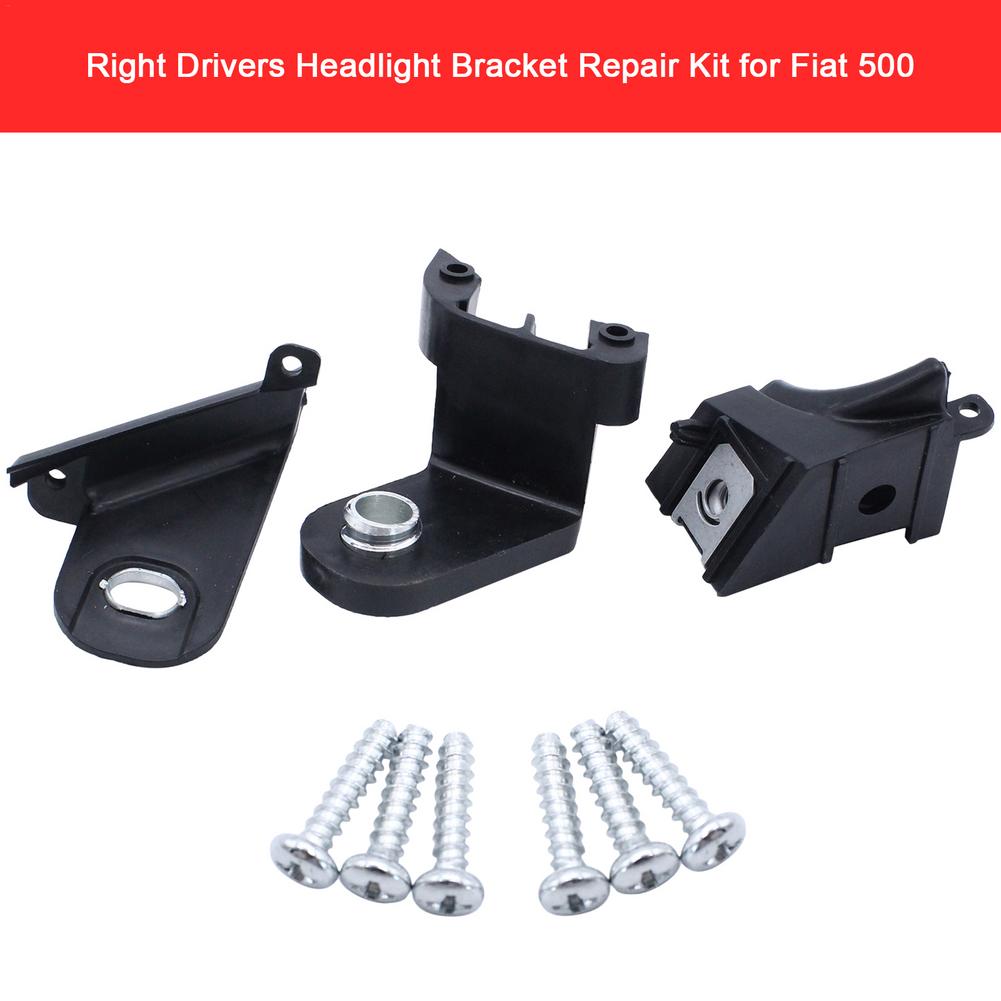 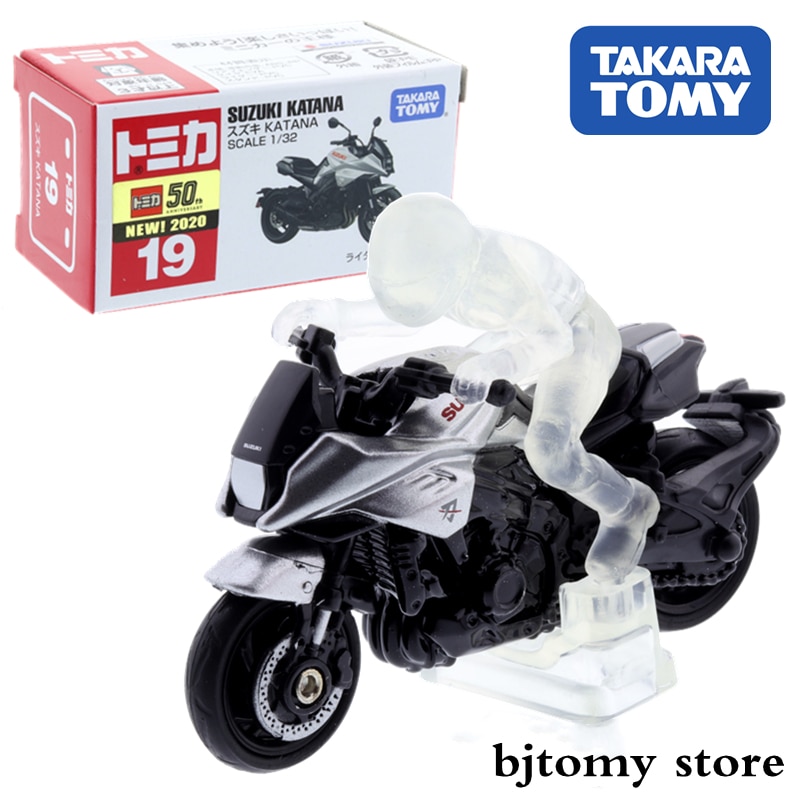 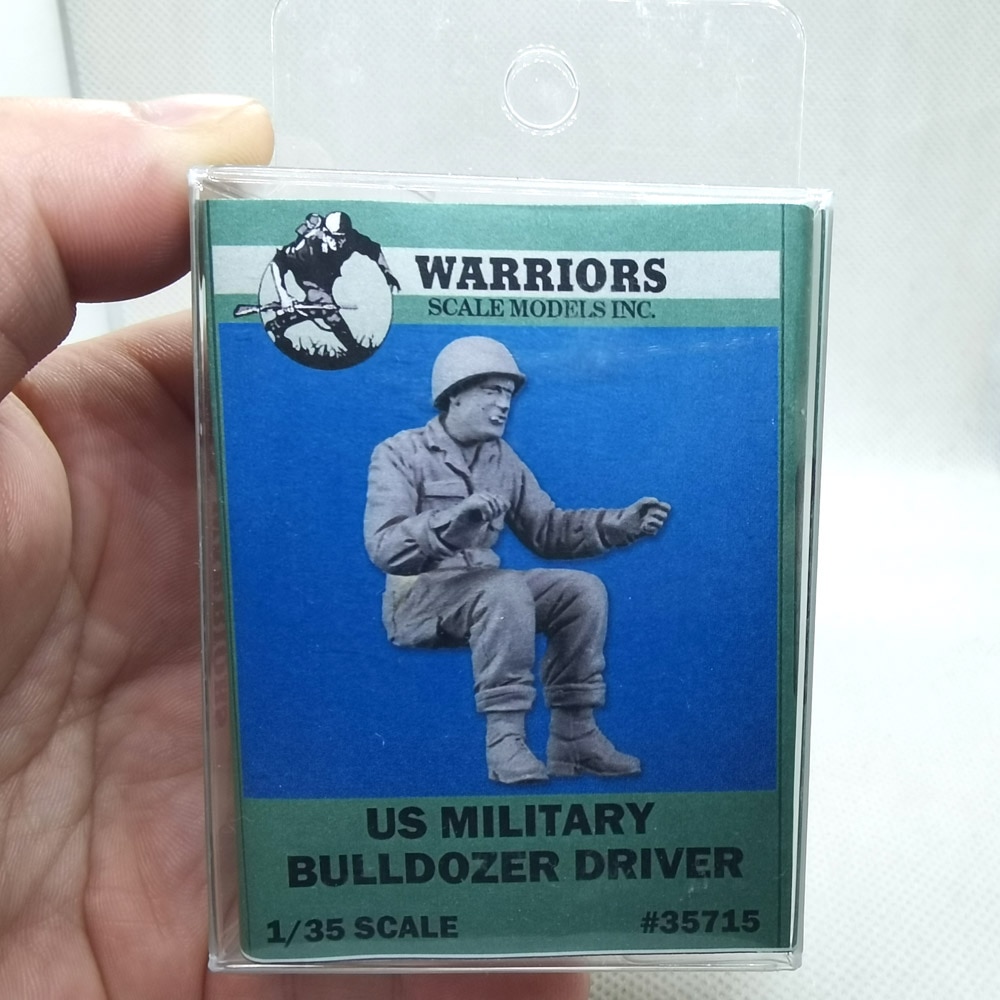 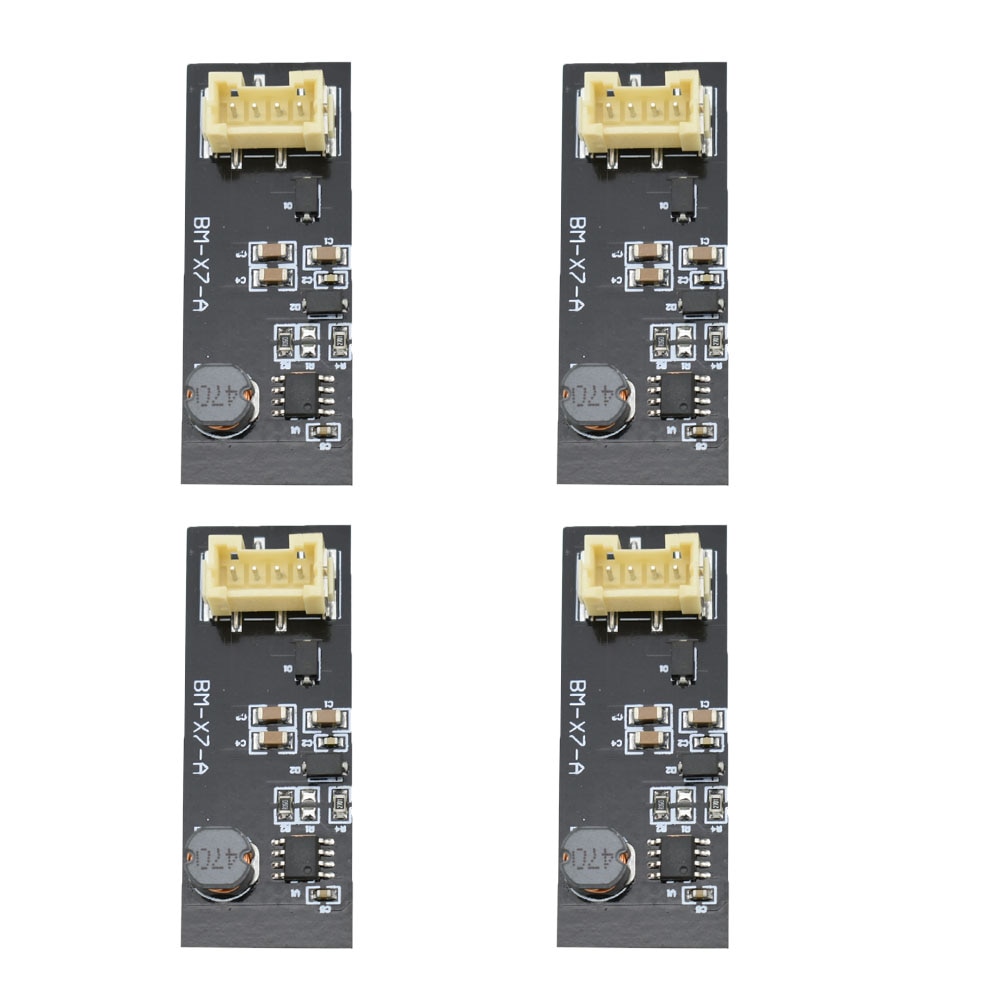 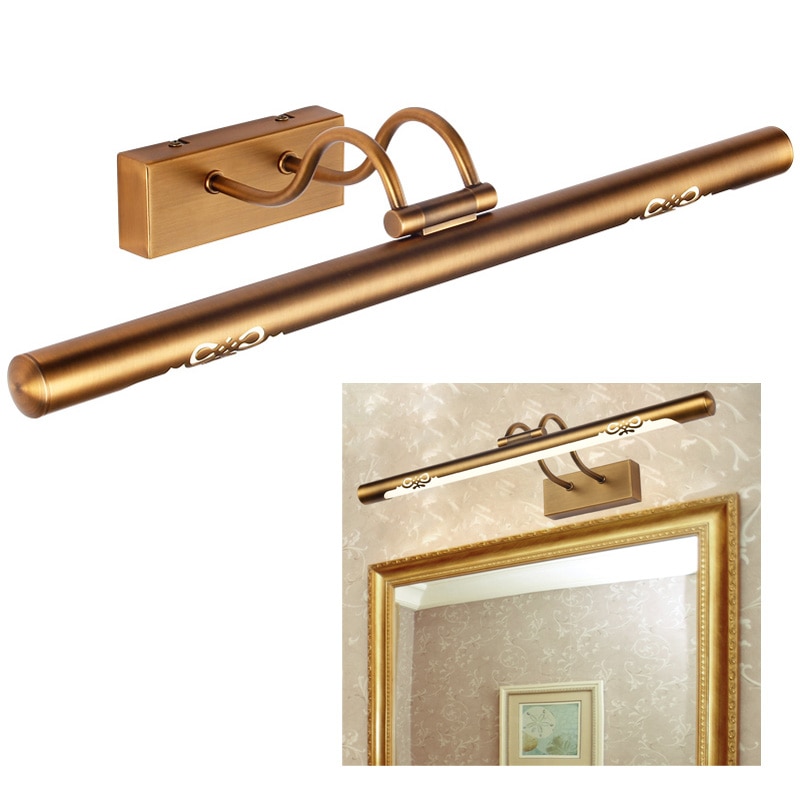 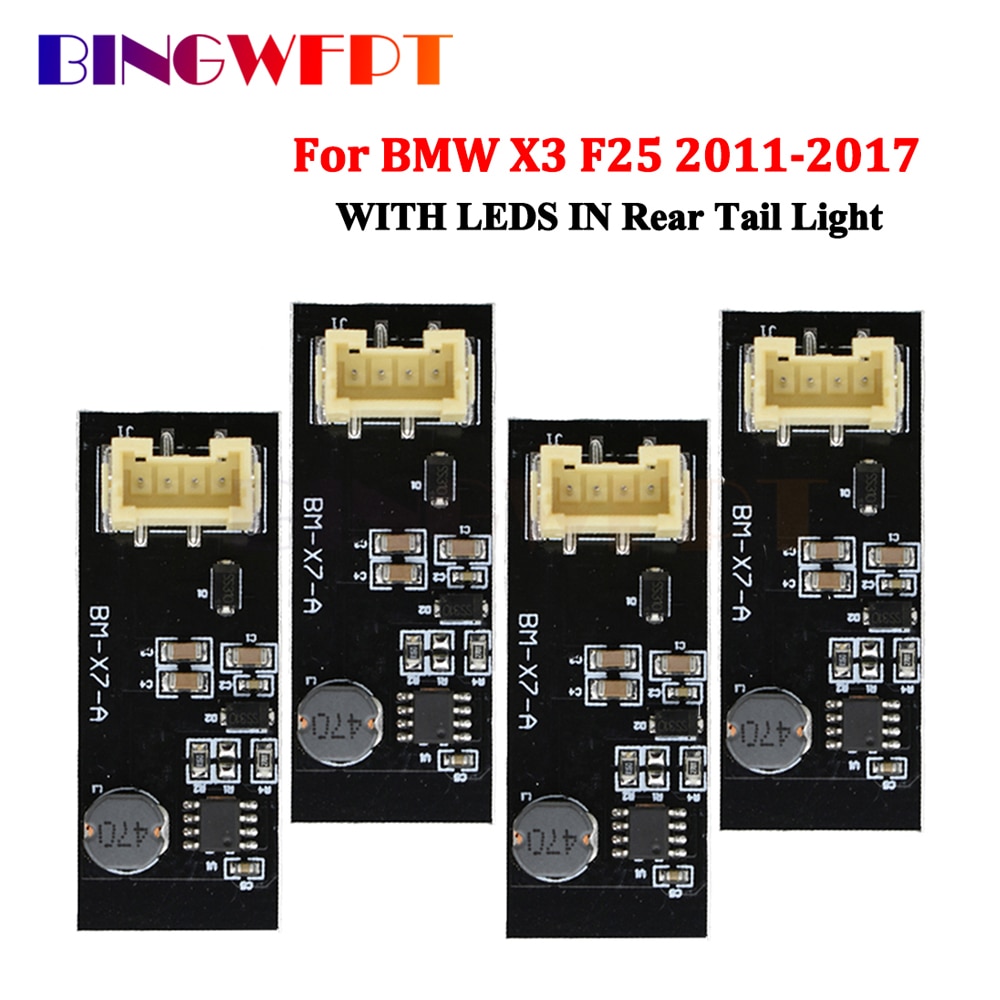 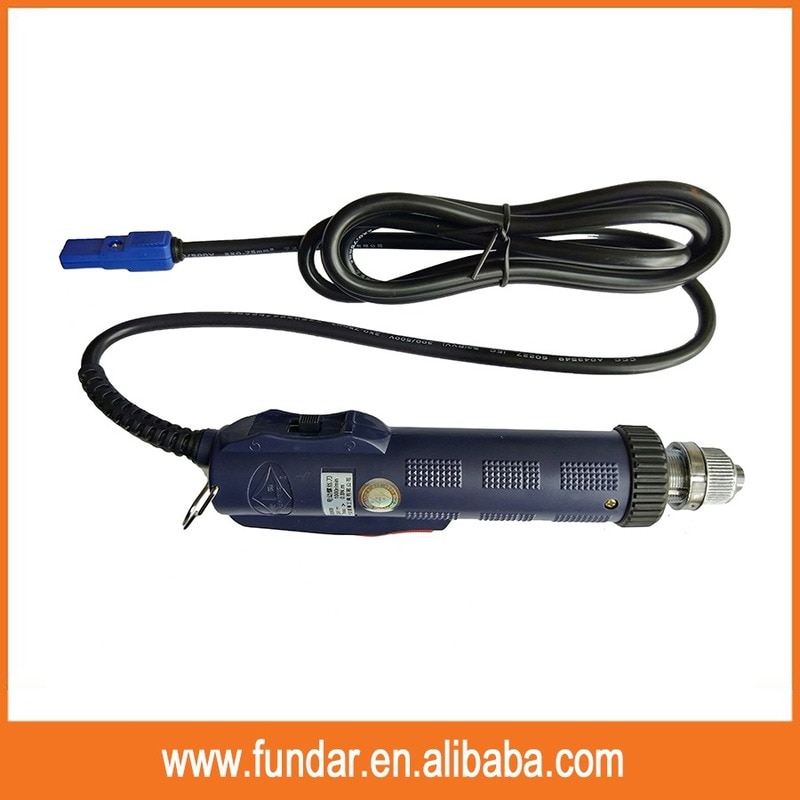 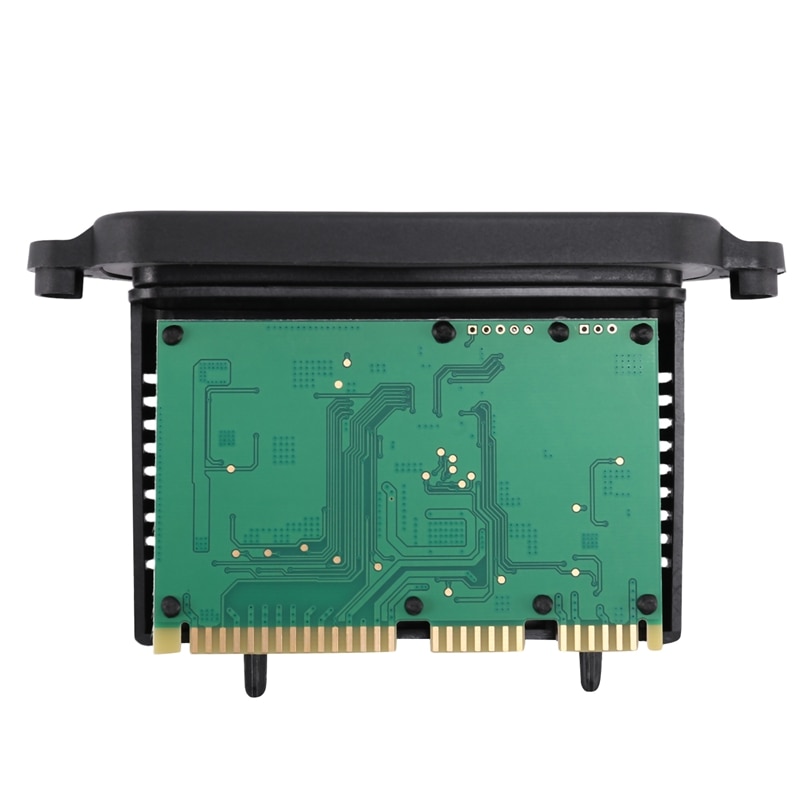