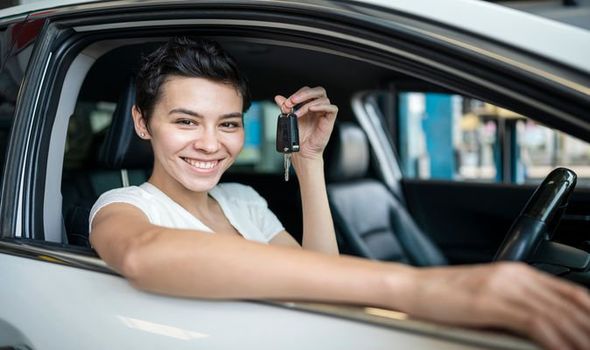 THE CHEAPEST average car insurance premiums have plunged to a six-year low, despite millions of people returning to the road after lockdown. 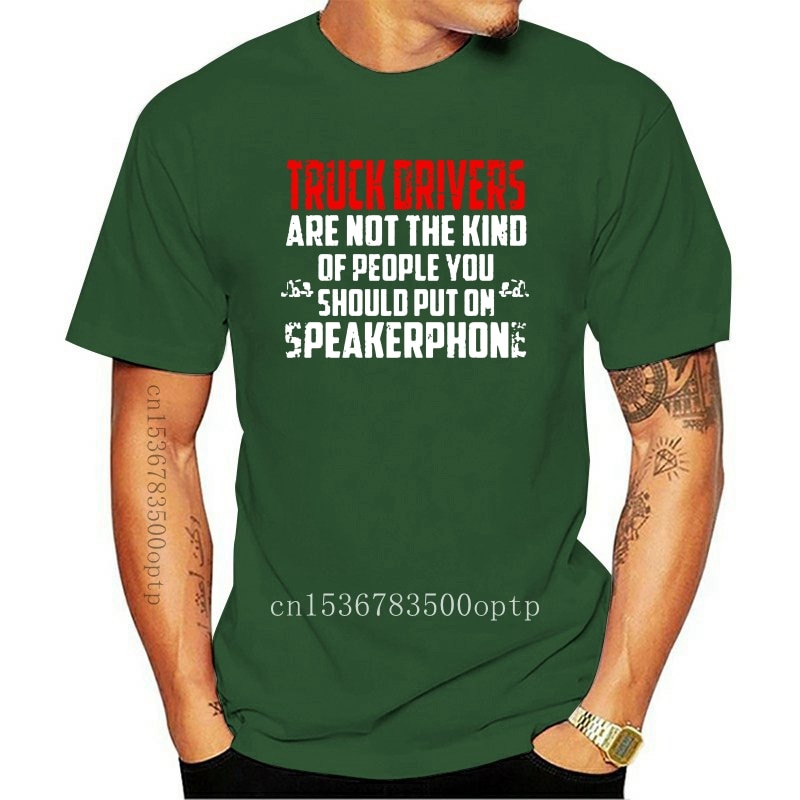 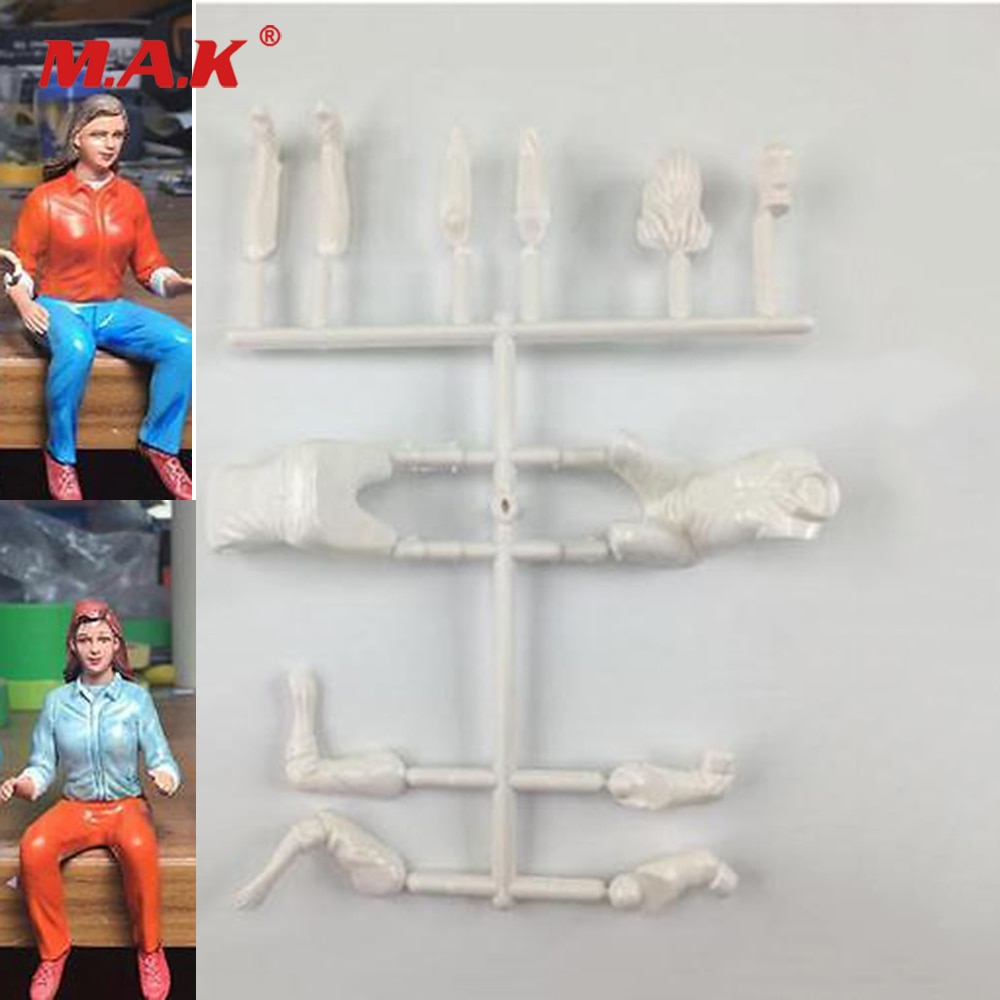 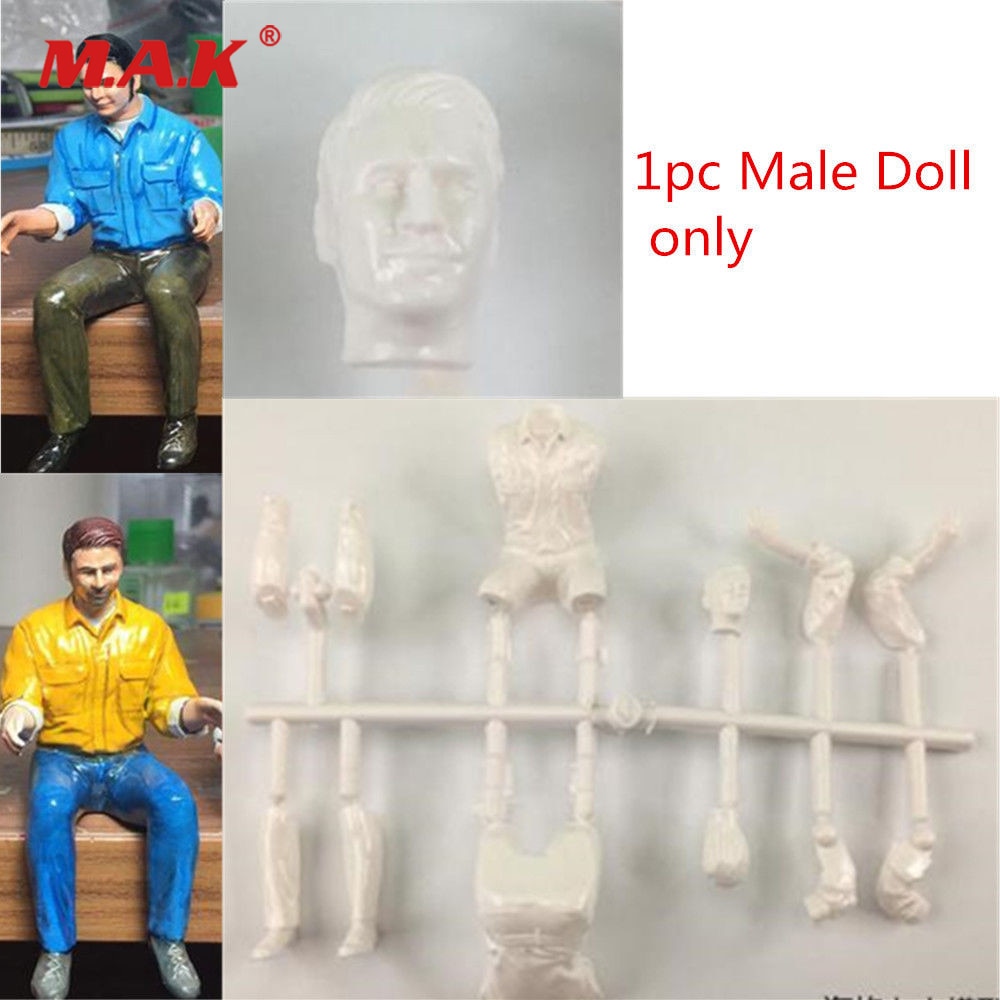