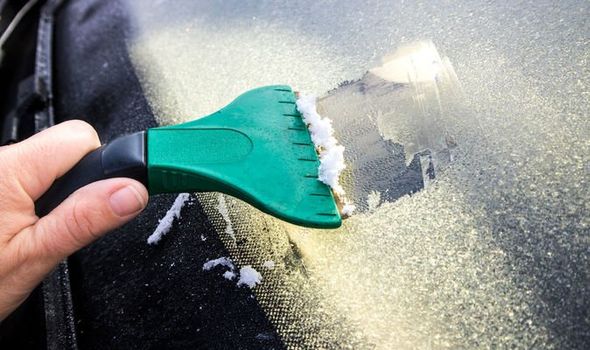 DRIVERS have been urged to “turn on their car engine” before de-icing their vehicles of frost and ice this winter.
Daily Express :: Cars Feed
Cars