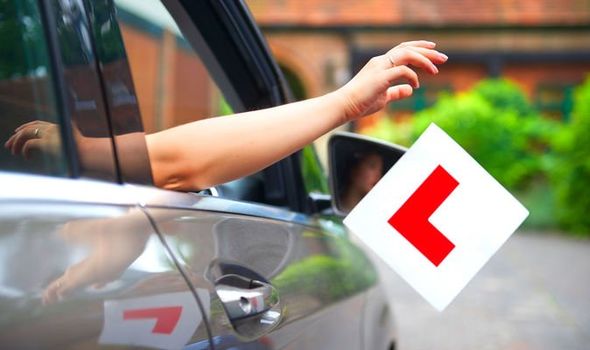 DRIVING tests and lessons will resume no earlier than 12 April “in England” according to the Driver and Vehicle Standards Agency . 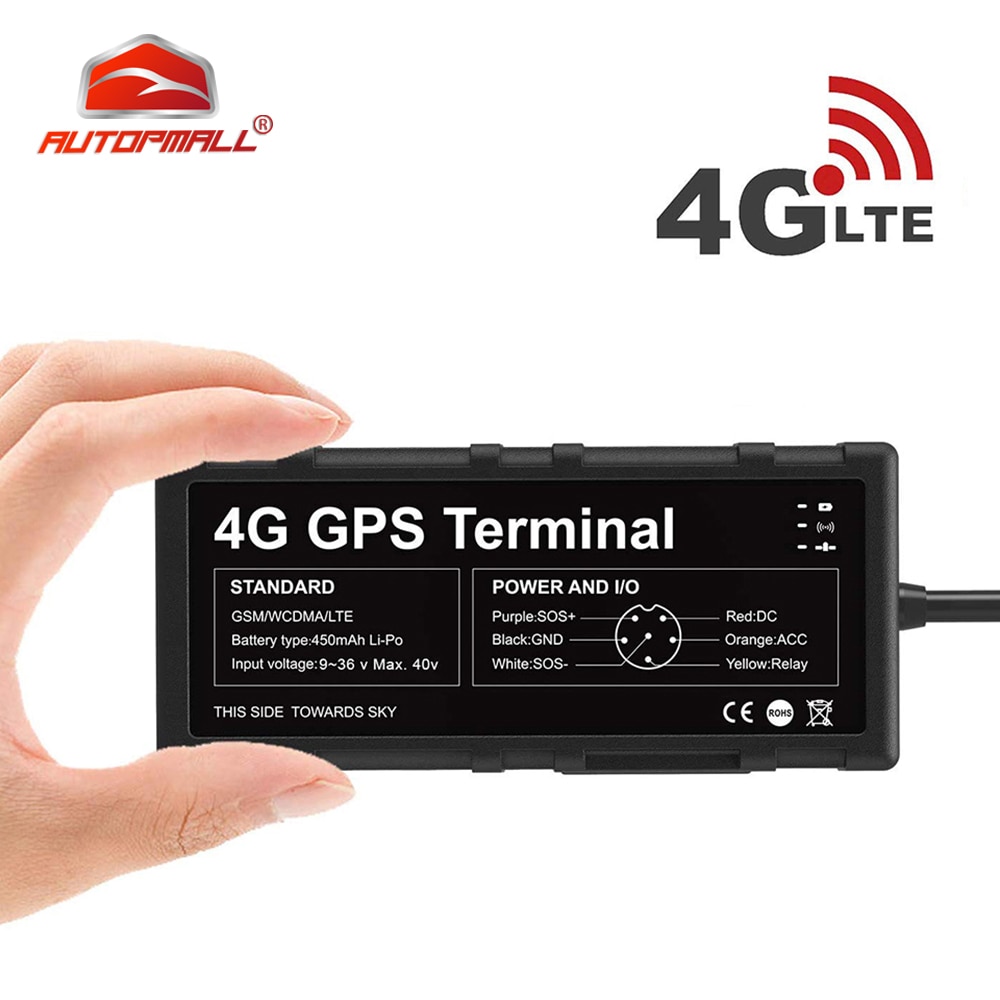 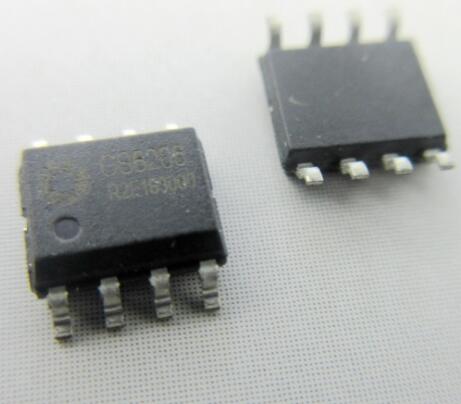 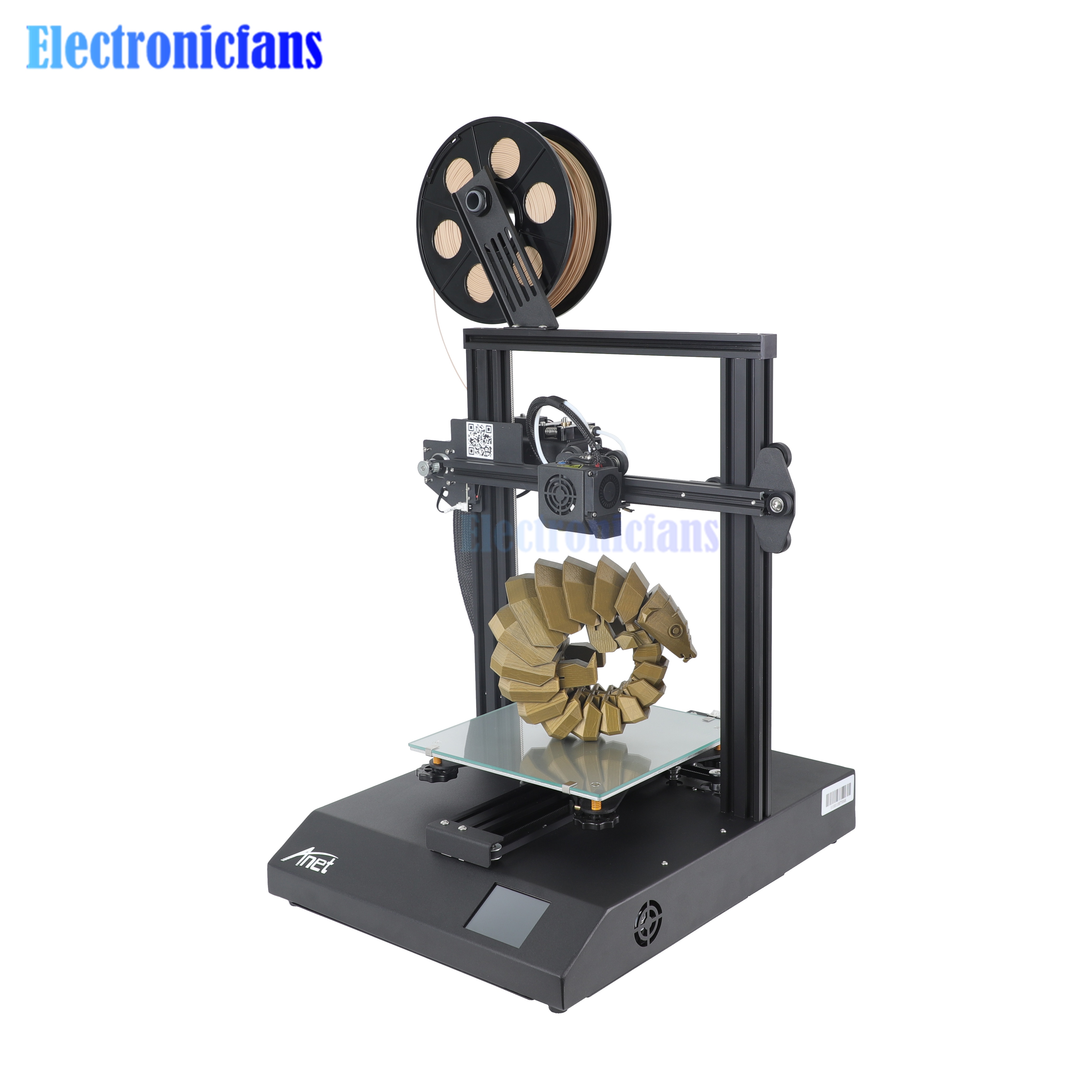 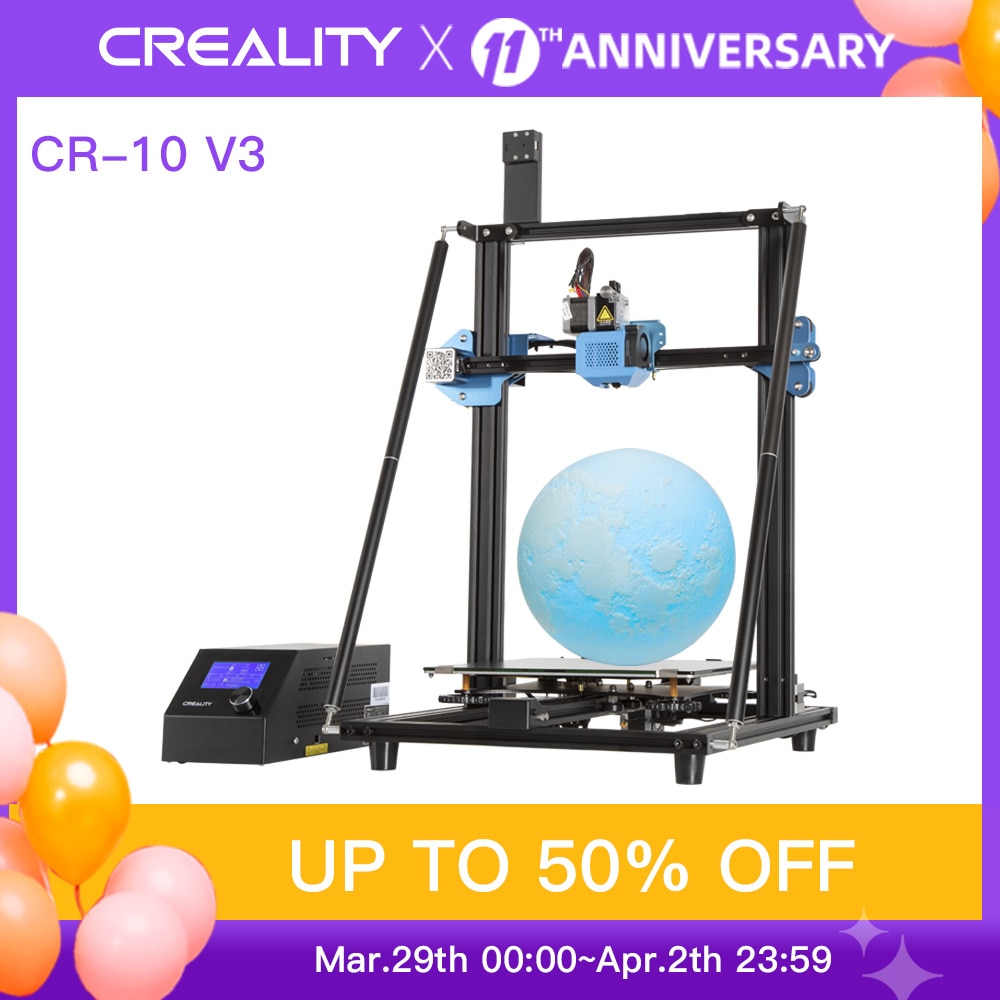 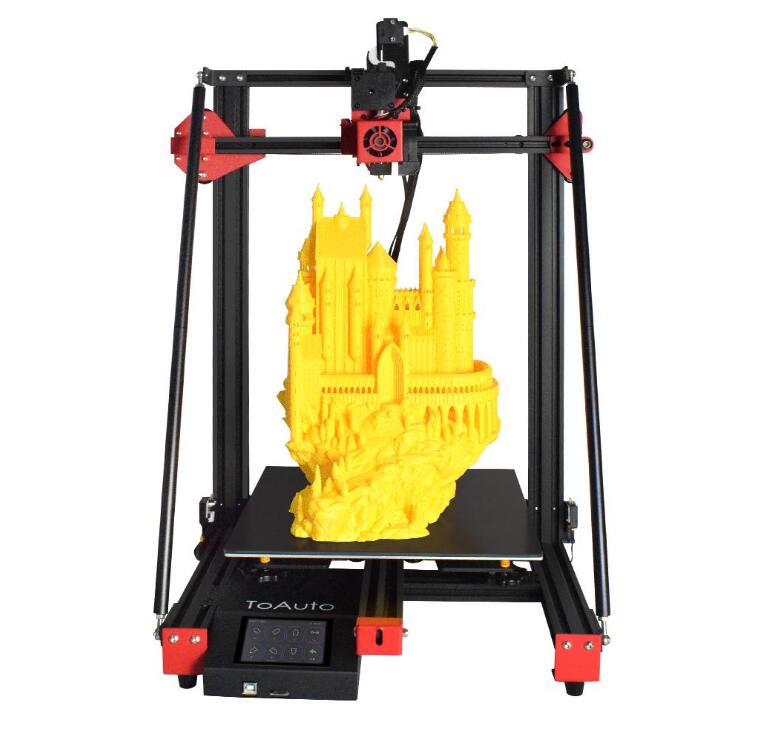 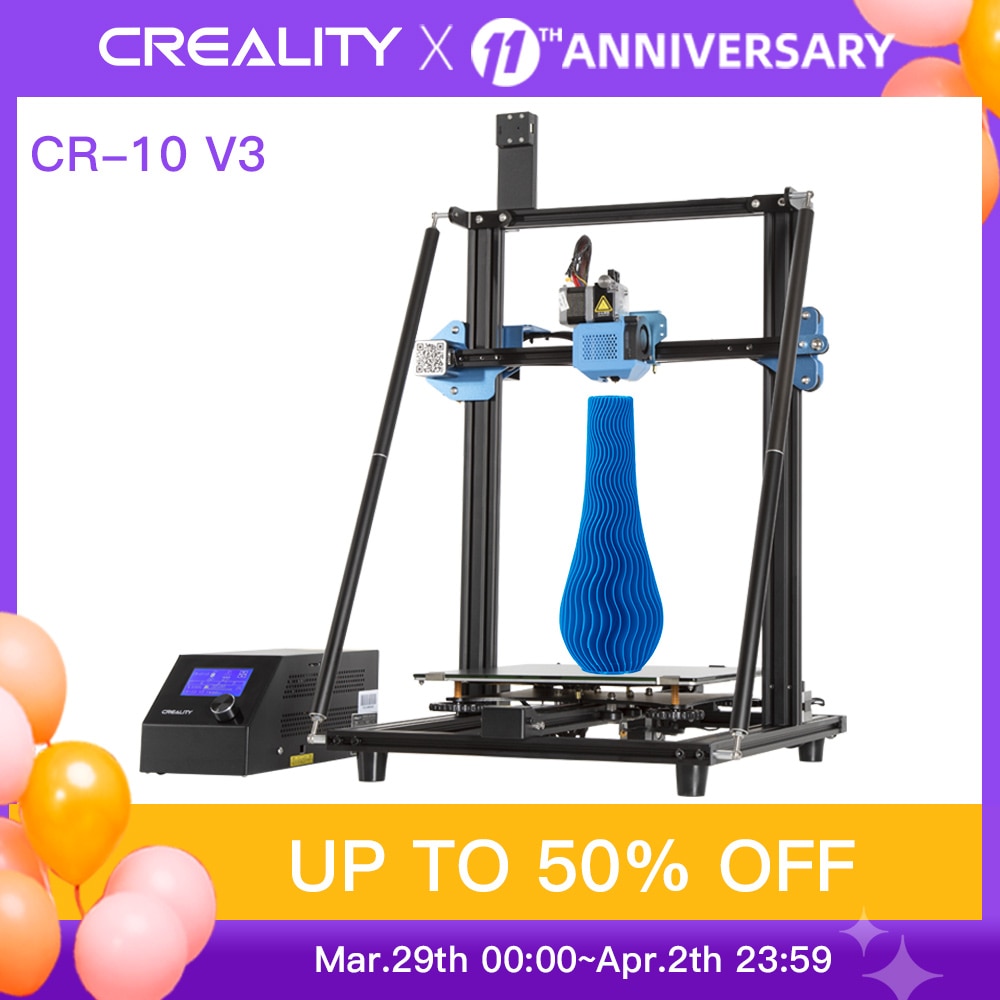 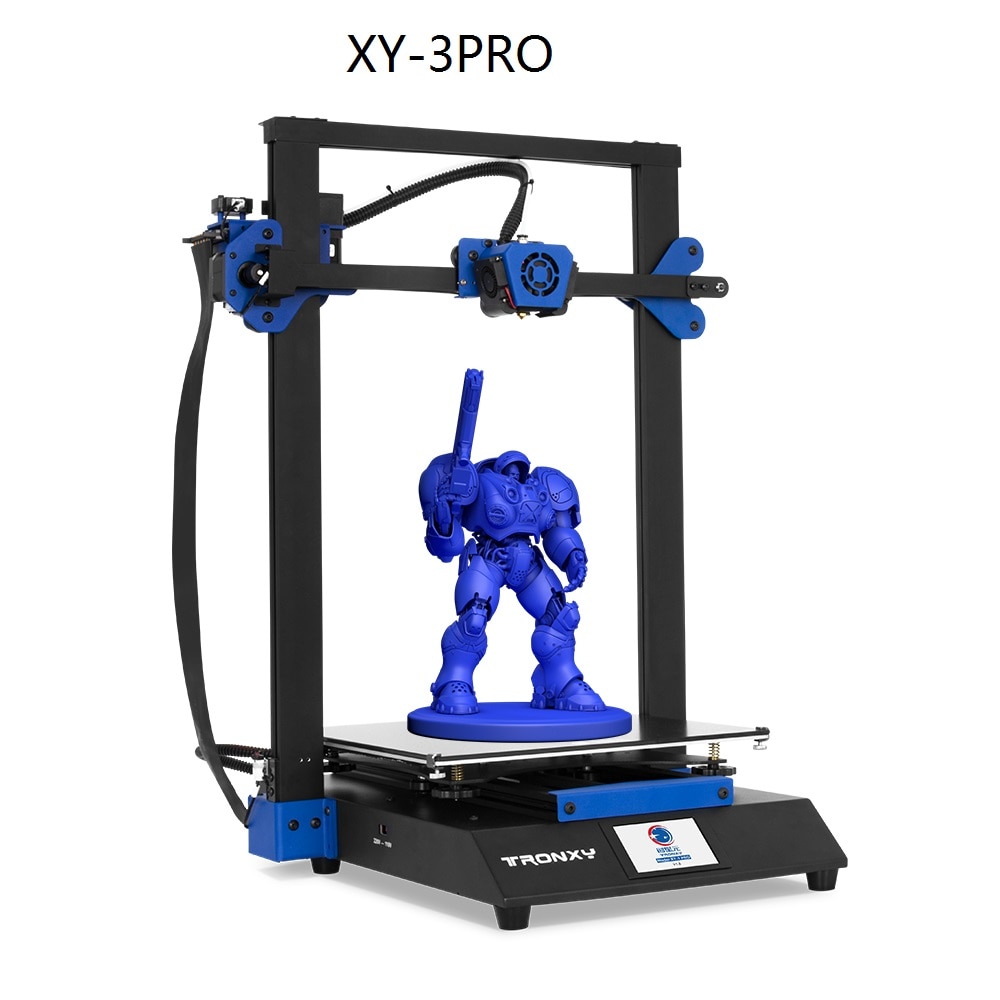 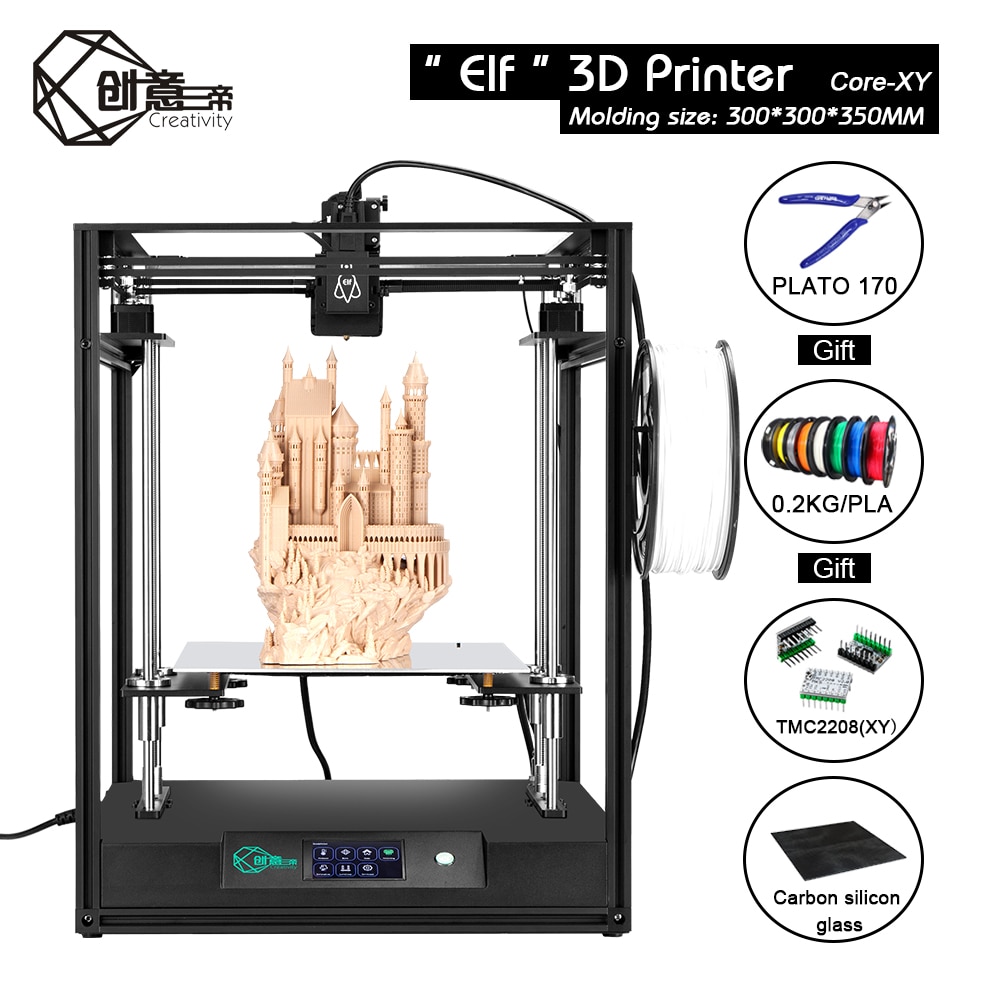 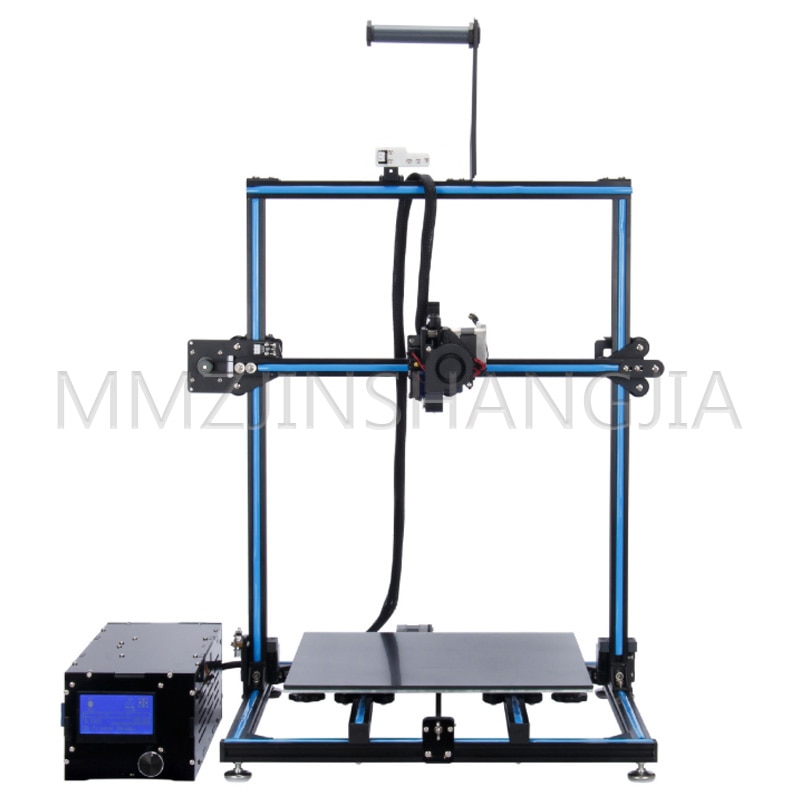 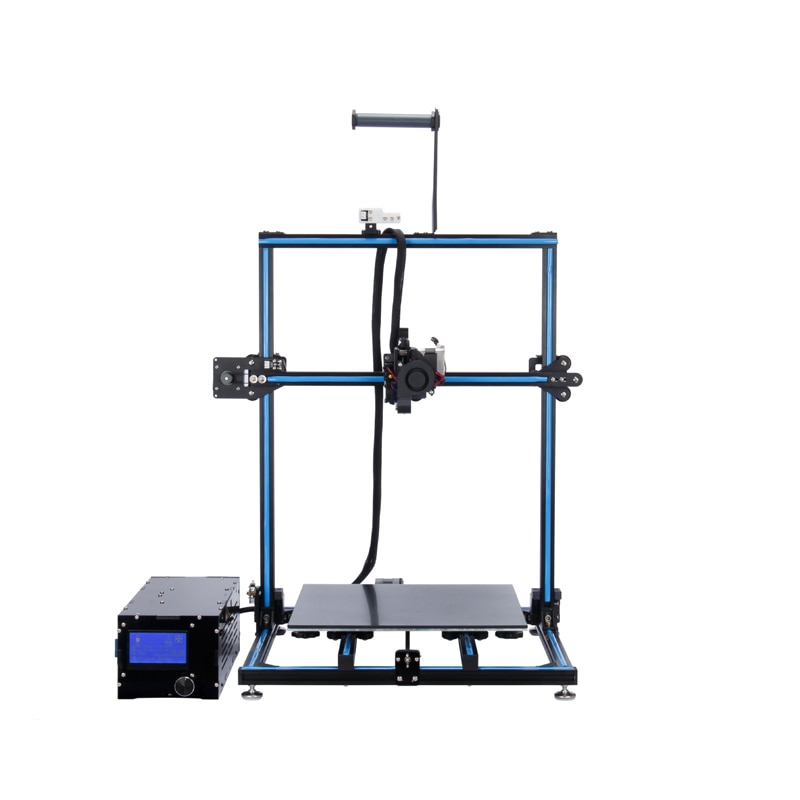 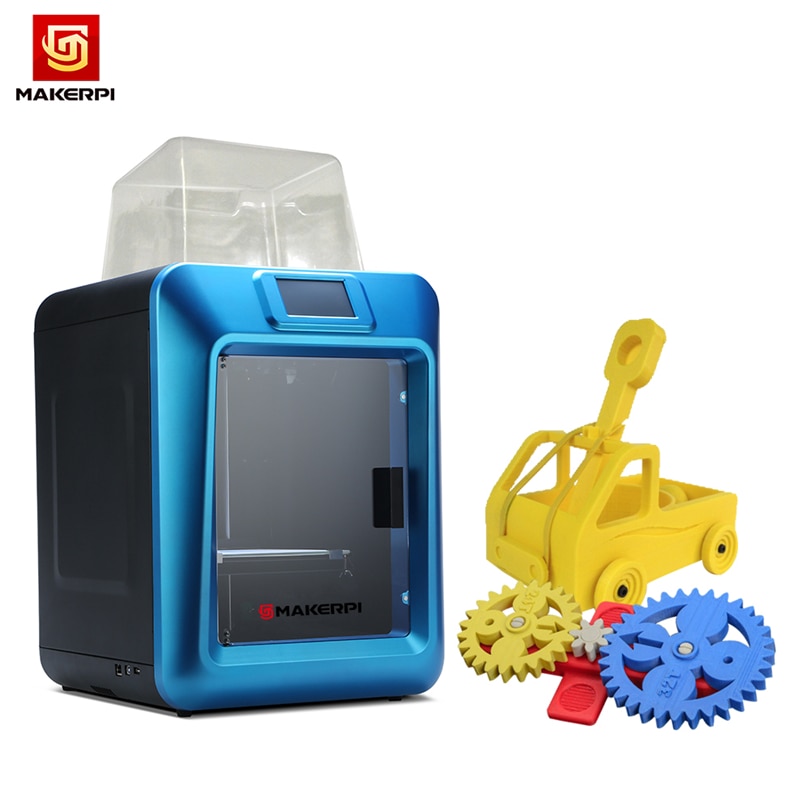