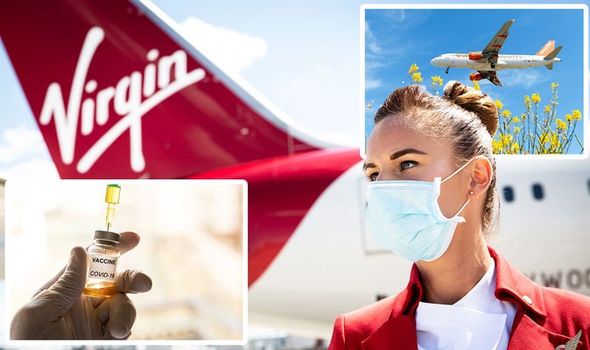 EASYJET and Virgin Atlantic cabin crew are taking on a new role as they support the NHS with the UK covid vaccine rollout. Airline flight attendants can apply to be fast-tracked to become trained vaccinators. This is what you need to know.
Daily Express :: Travel Feed
Travel 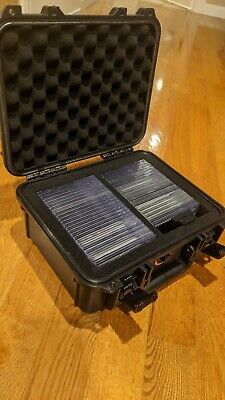 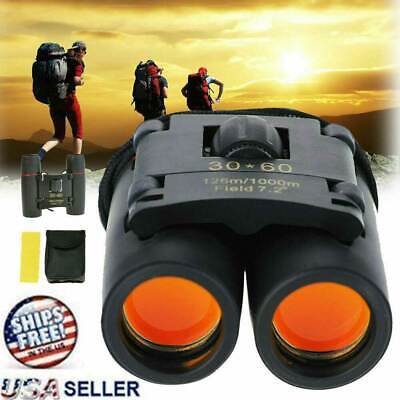 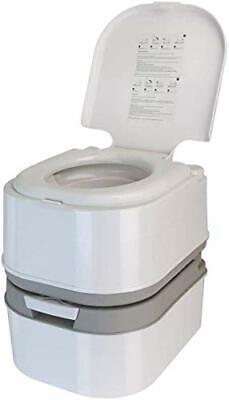 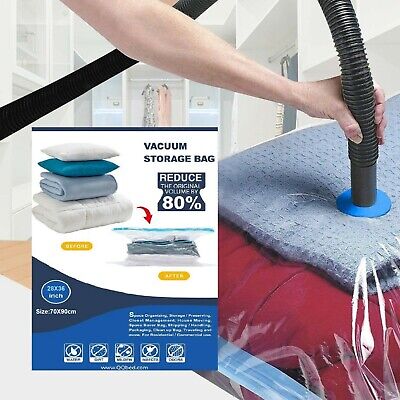 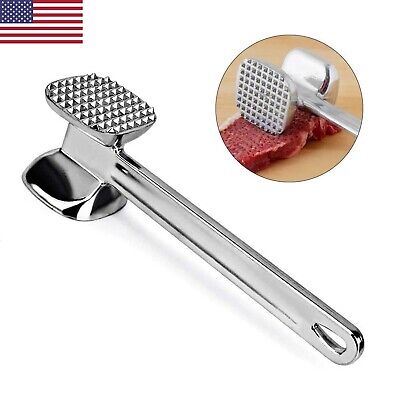 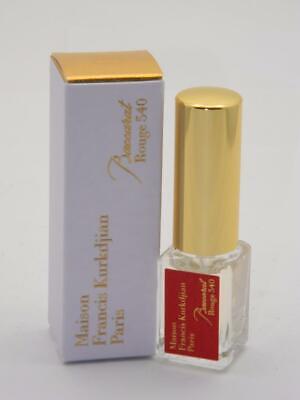