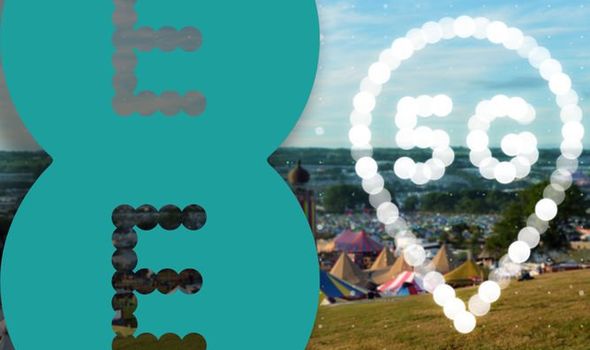 EE IS releasing an upgrade to its network which should make using the latest iPhone and Android smartphones better when inside your home. 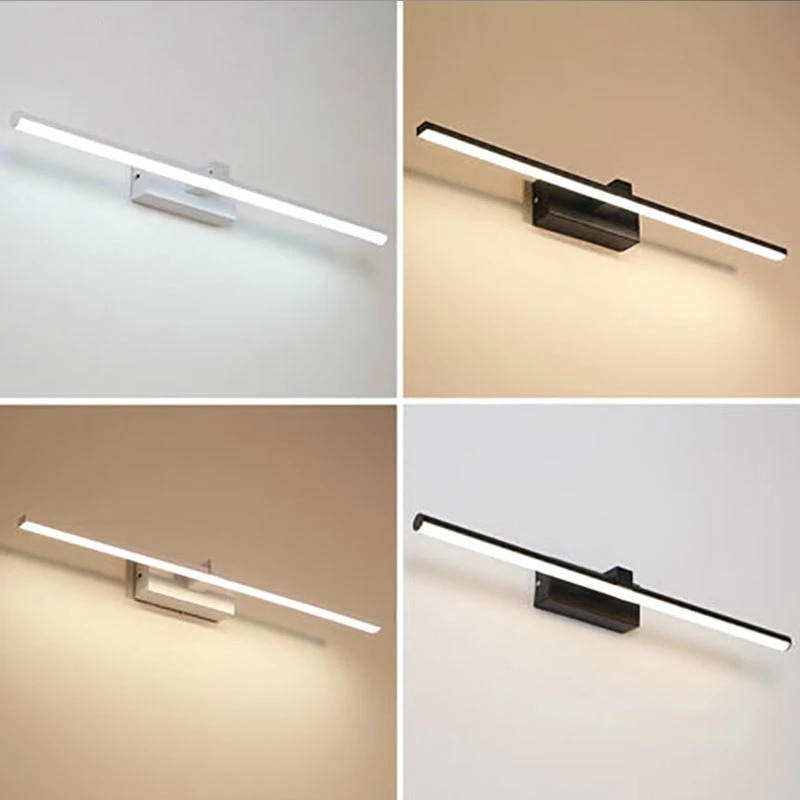 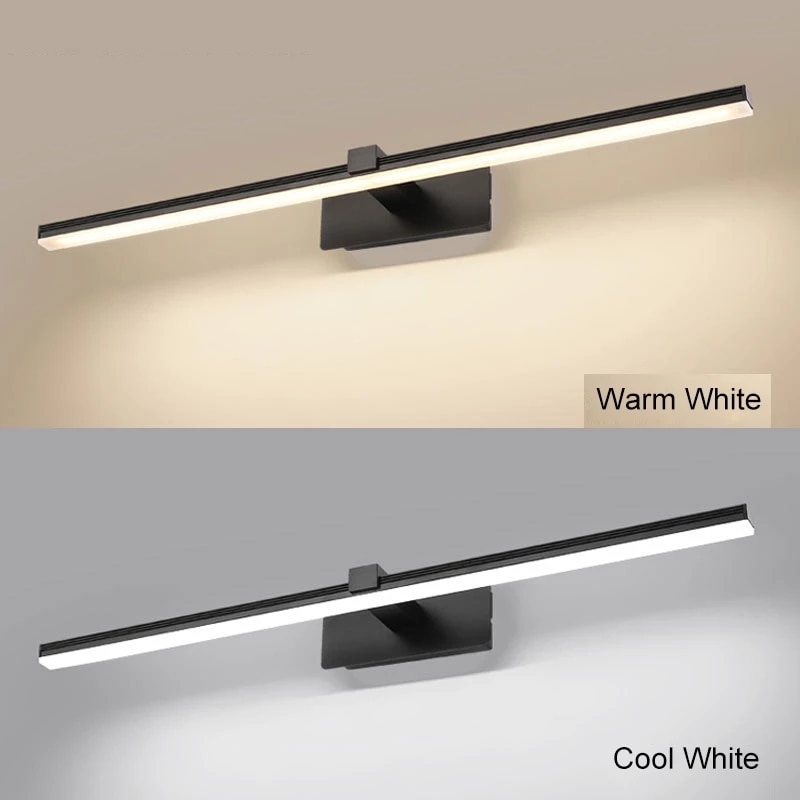 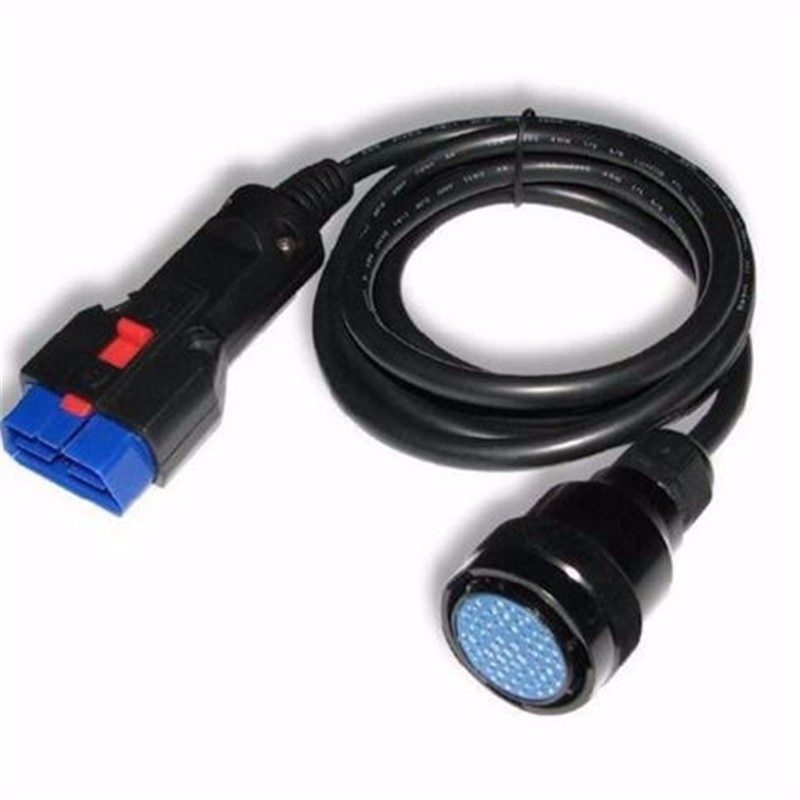 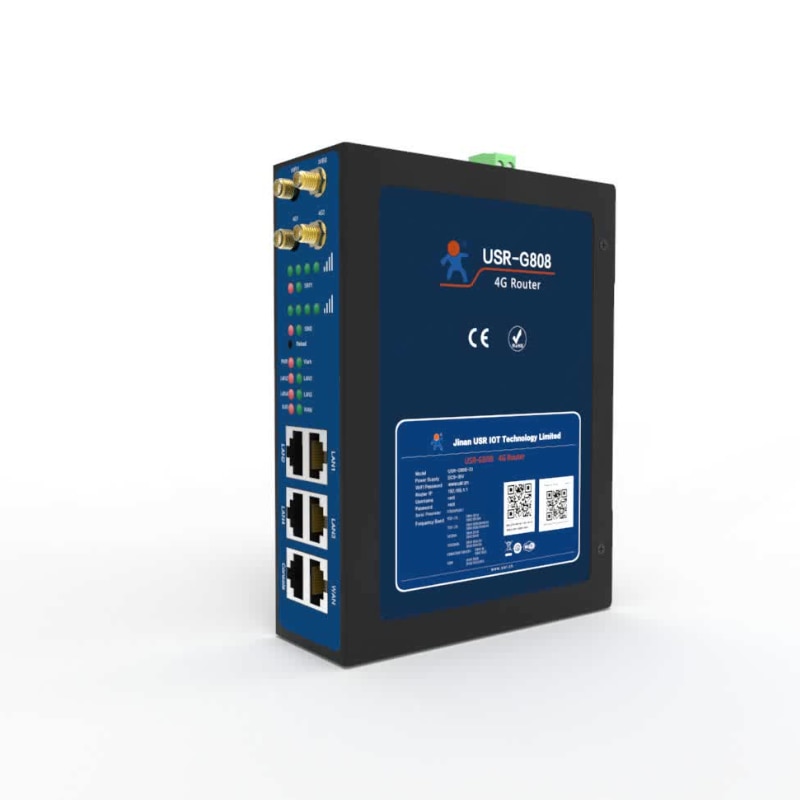 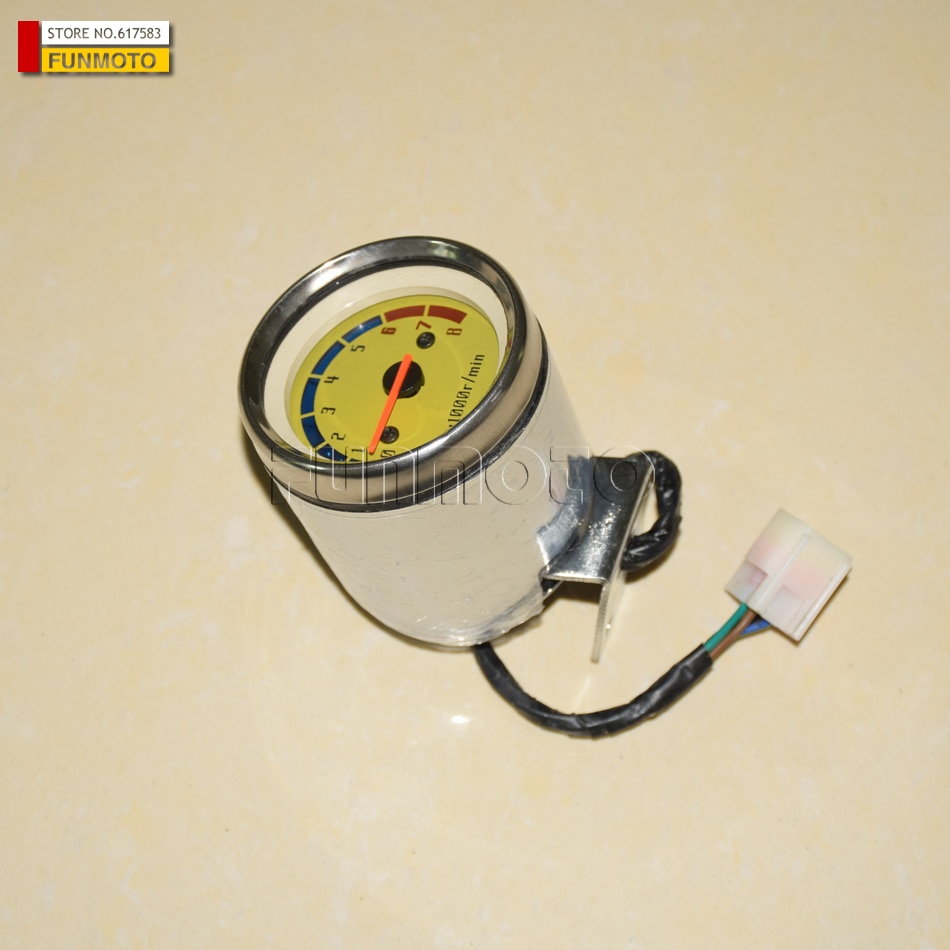 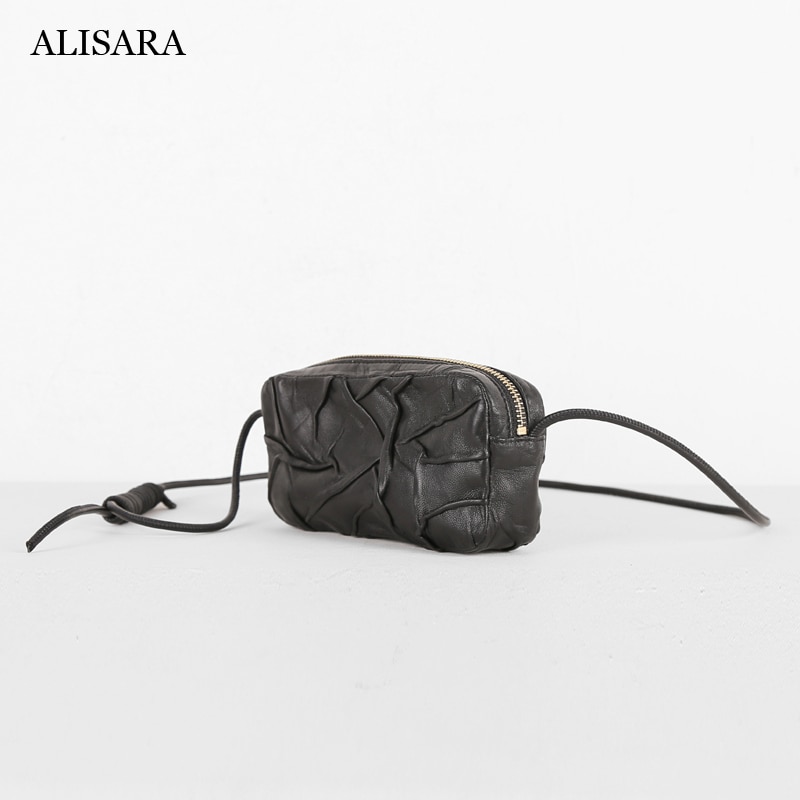 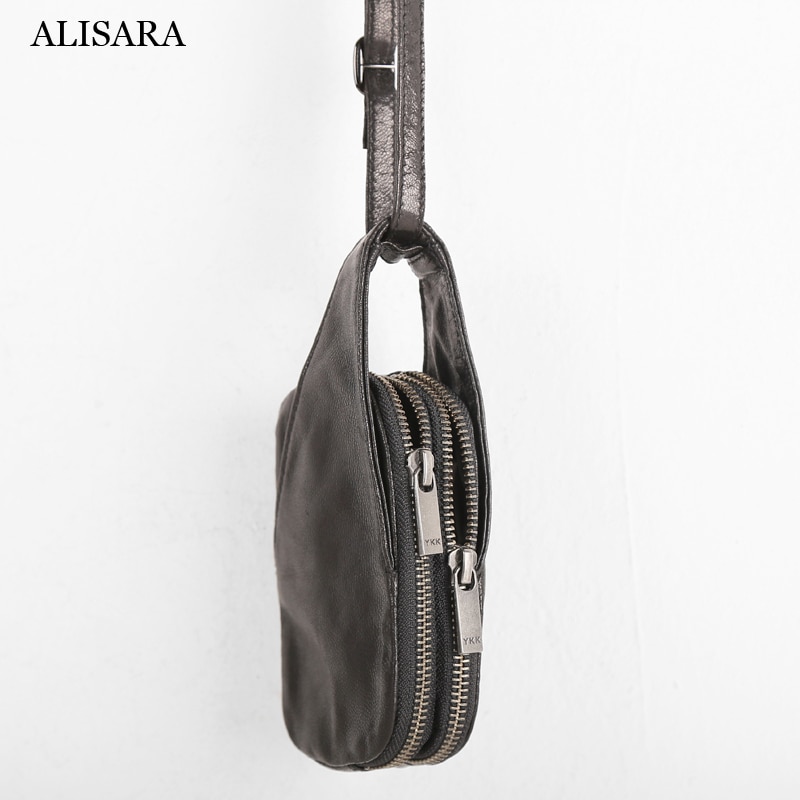 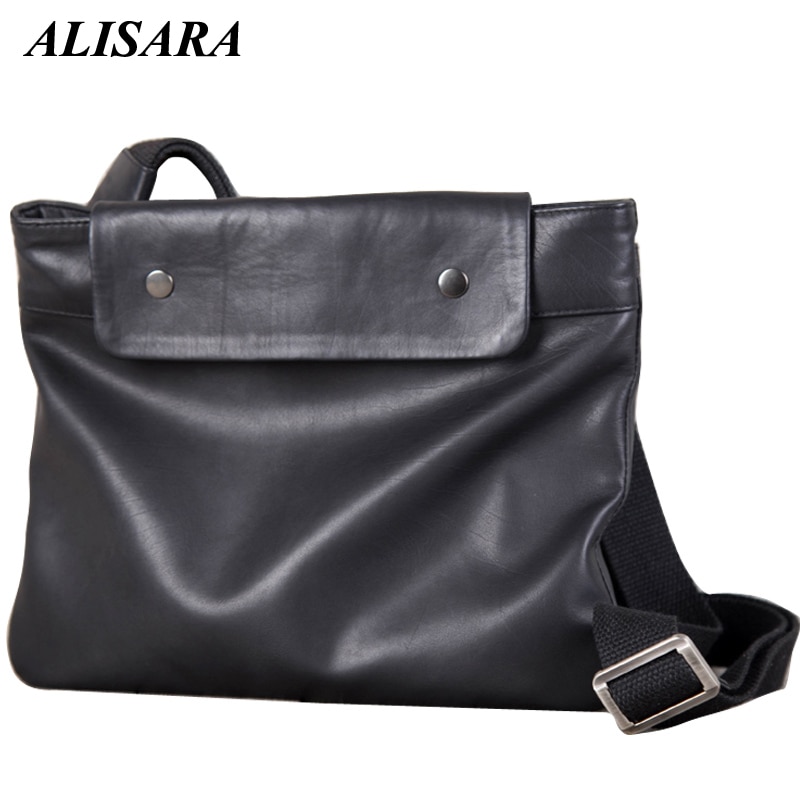 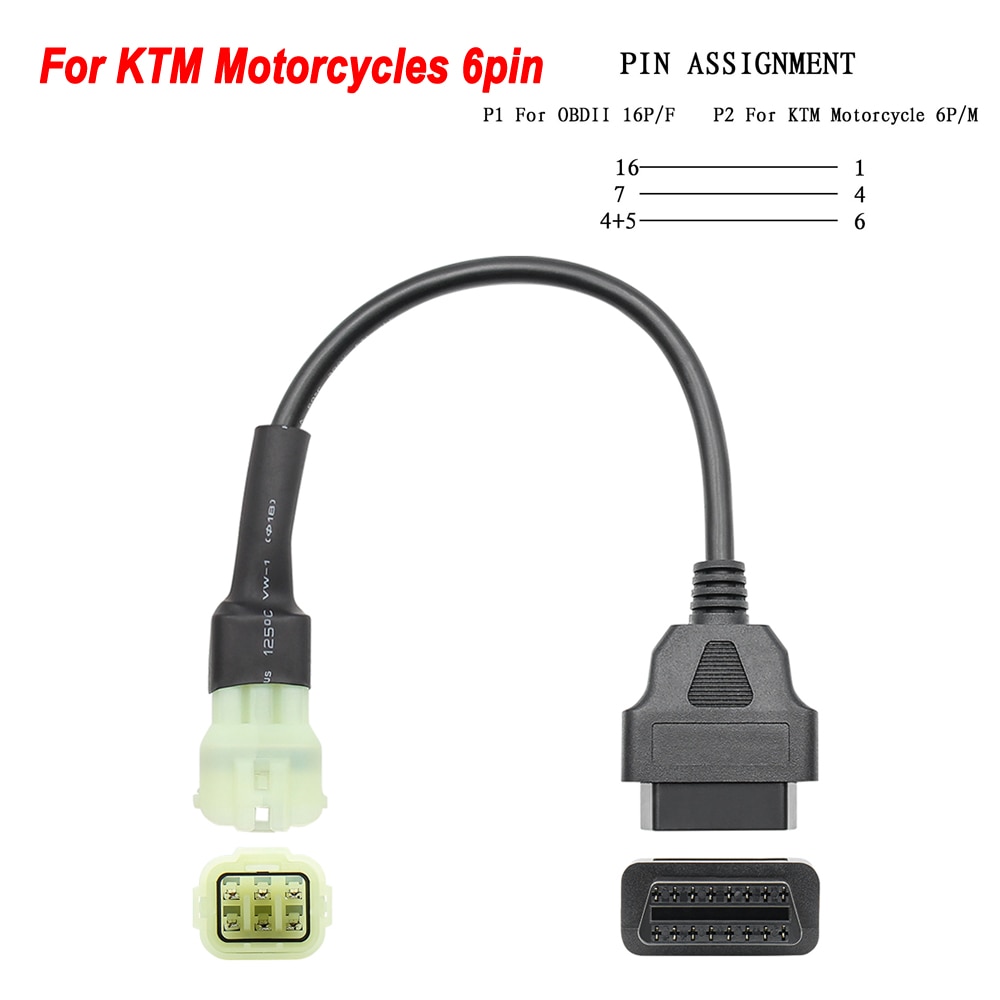 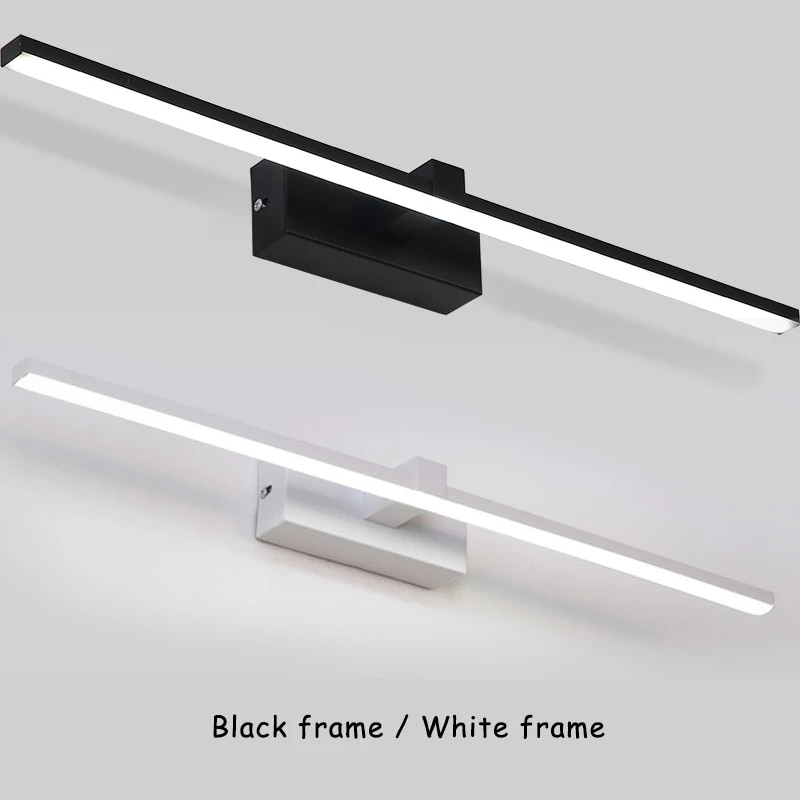 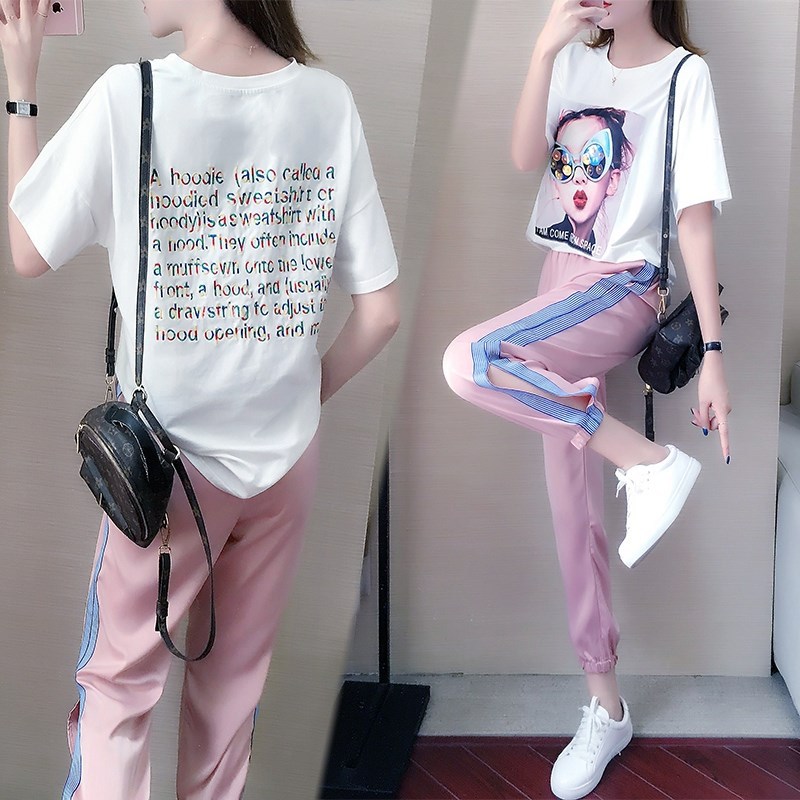