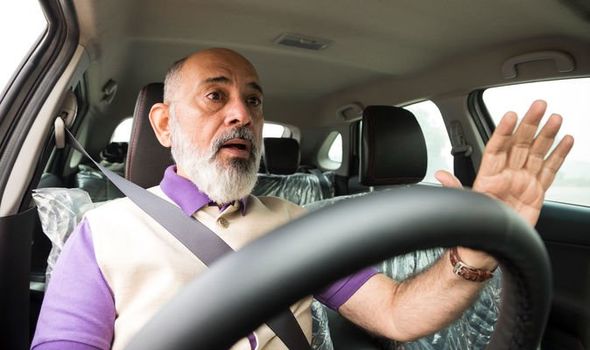 ELDERLY drivers may be told to “stop driving” by the DVLA if they are considered unfit, according to experts at Age UK.