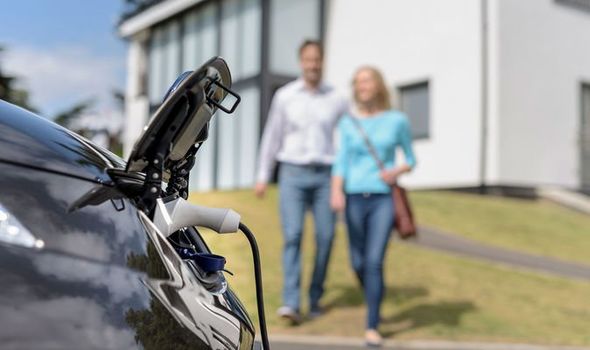 ELECTRIC car sales could reduce energy bills for everyone across the UK, according to a new report from Ofgem. 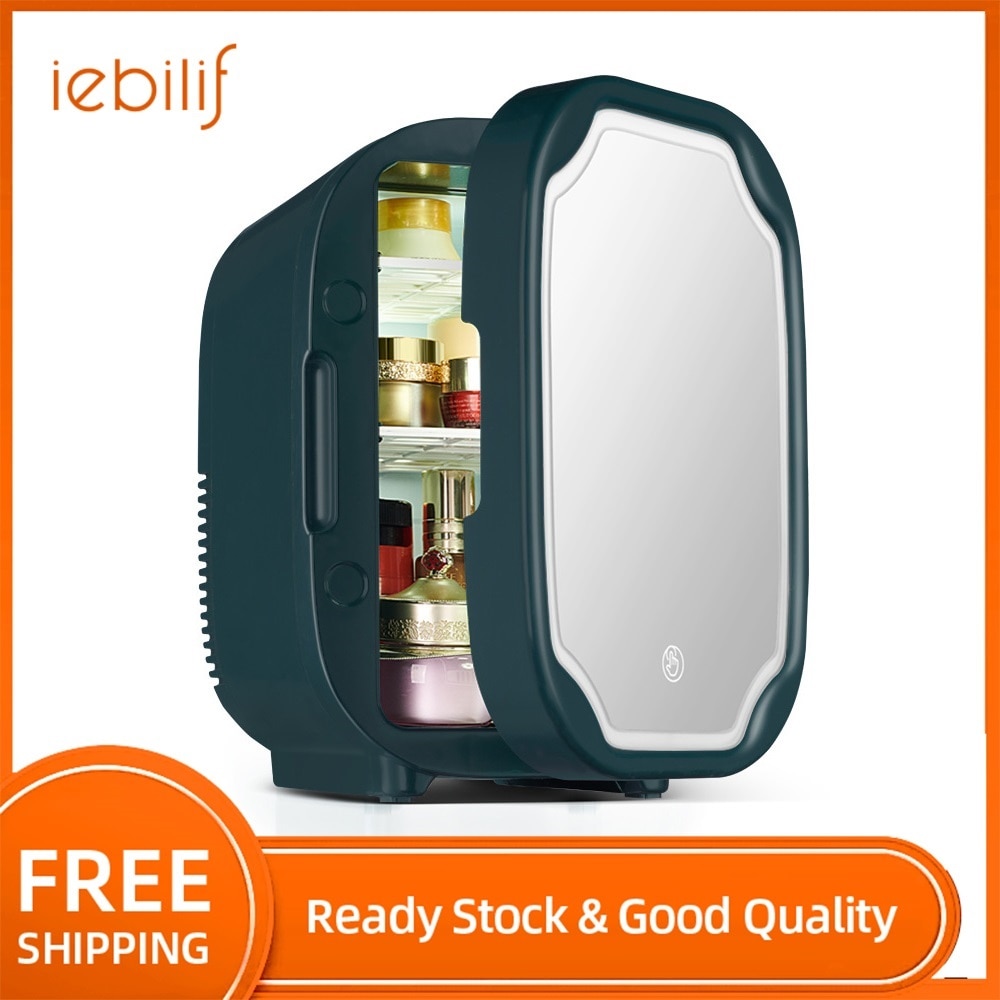 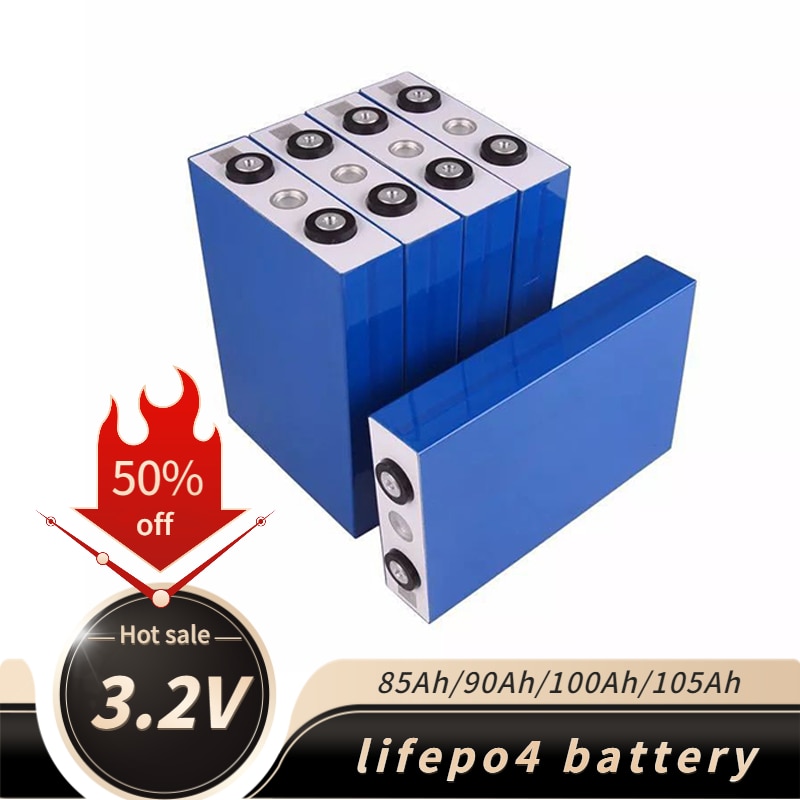 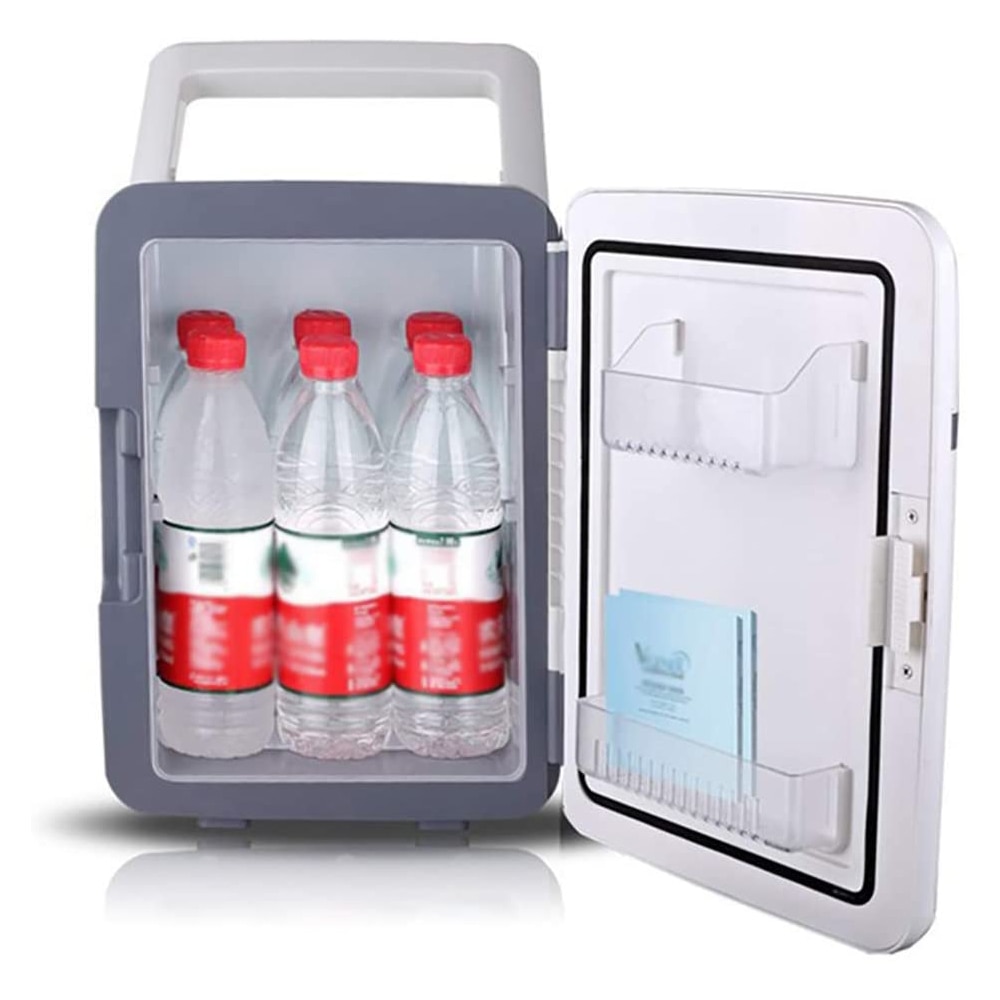 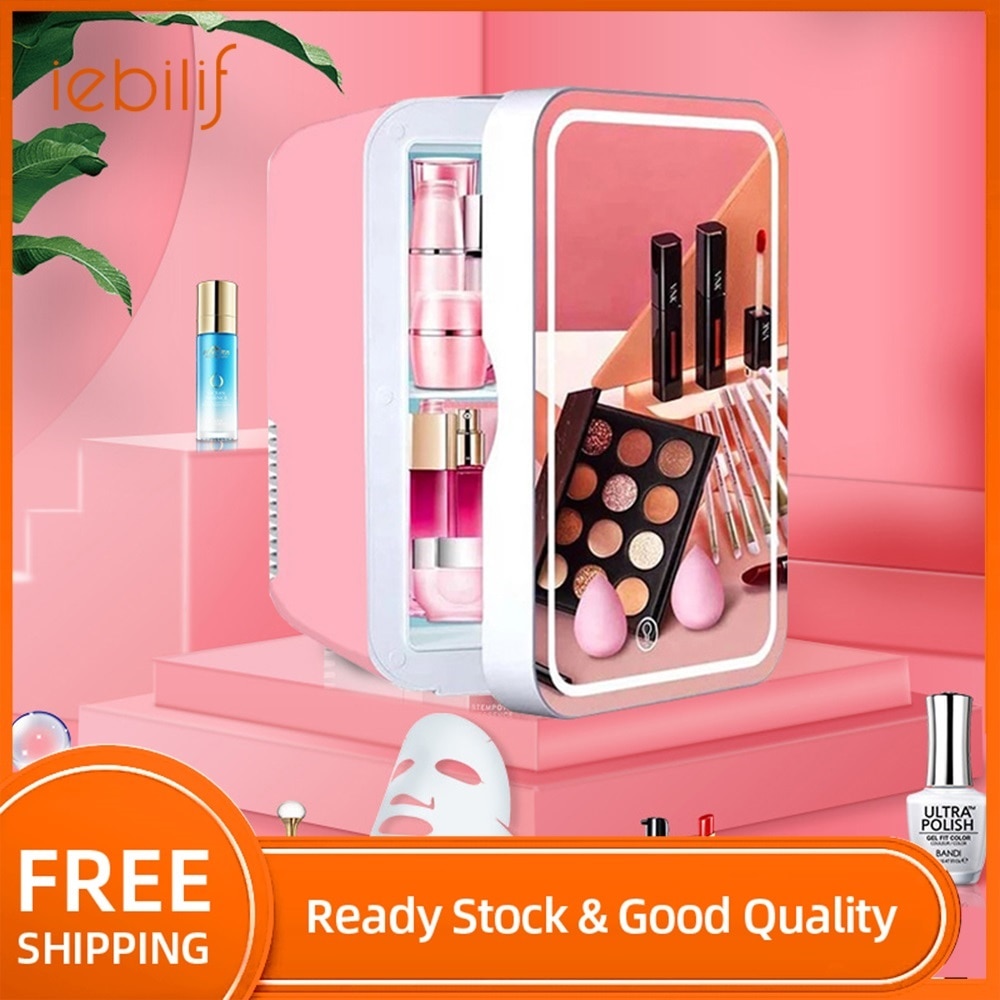 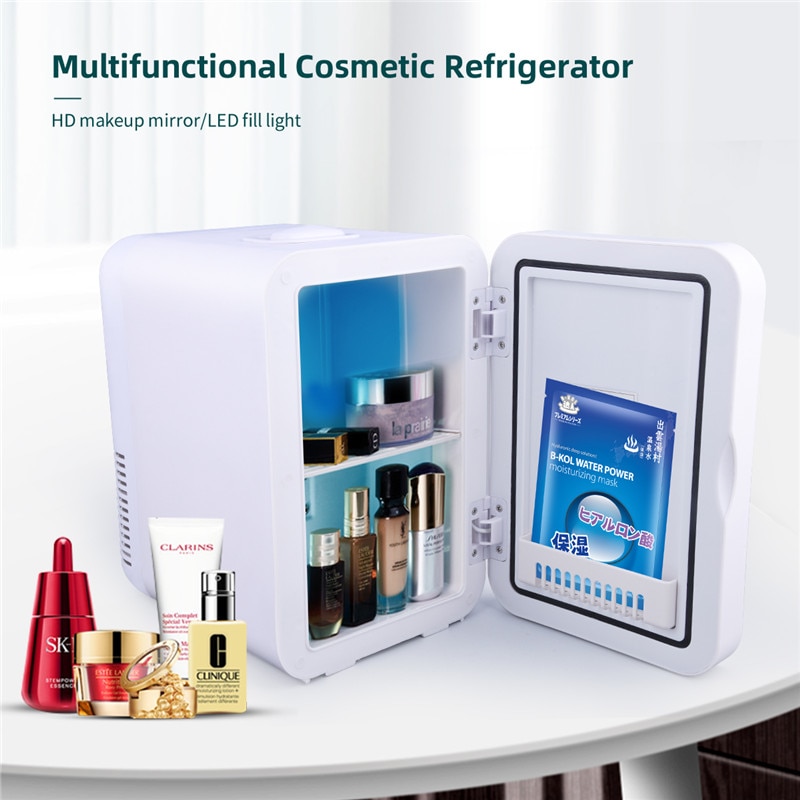 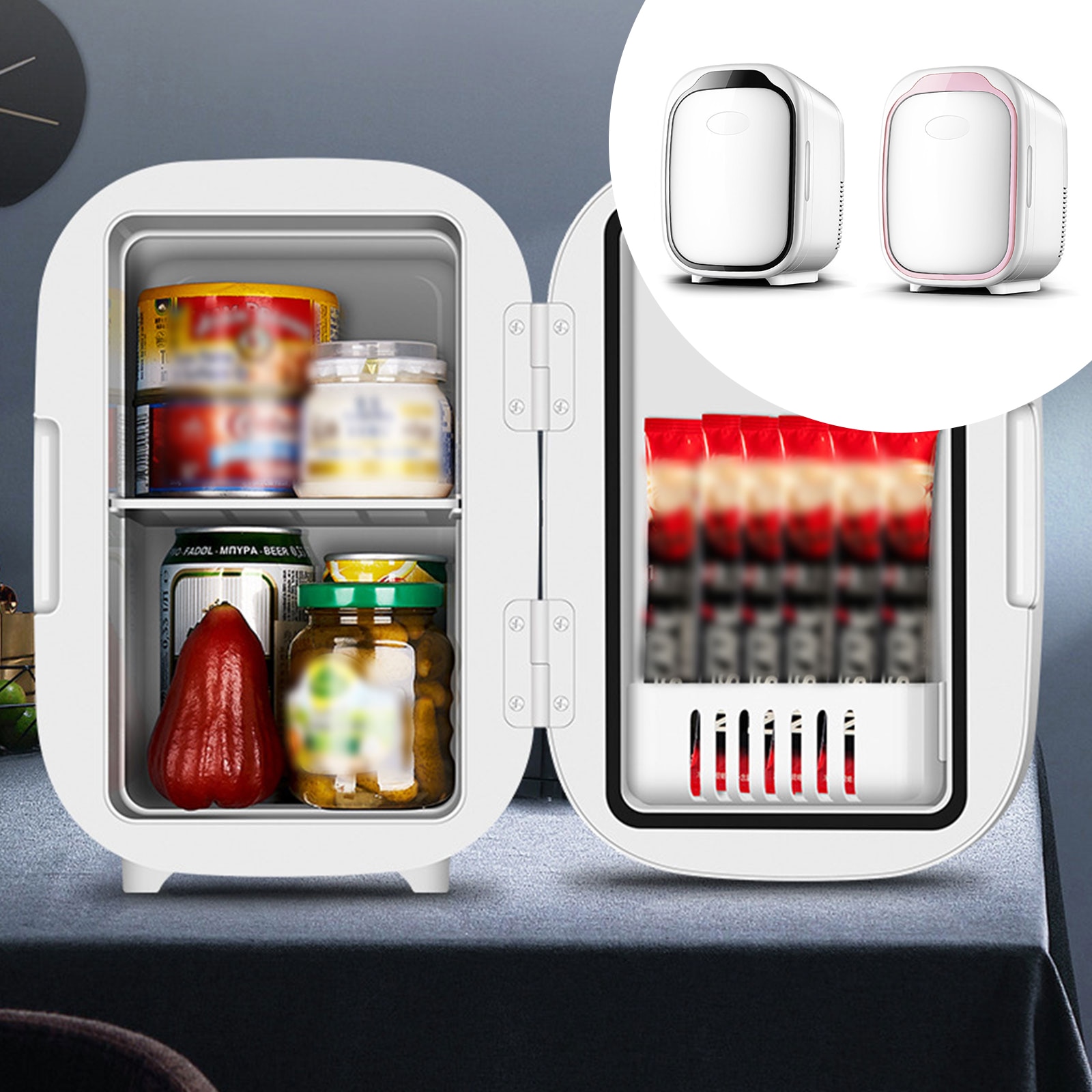 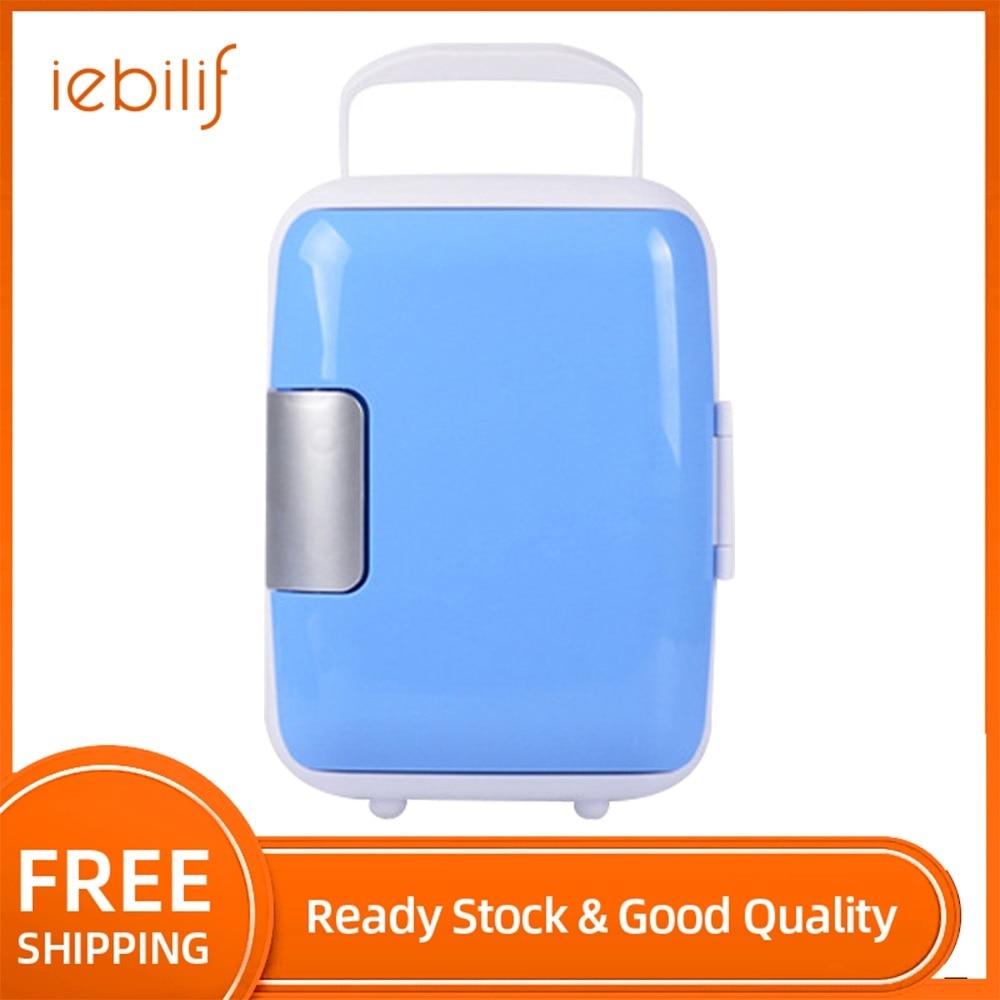 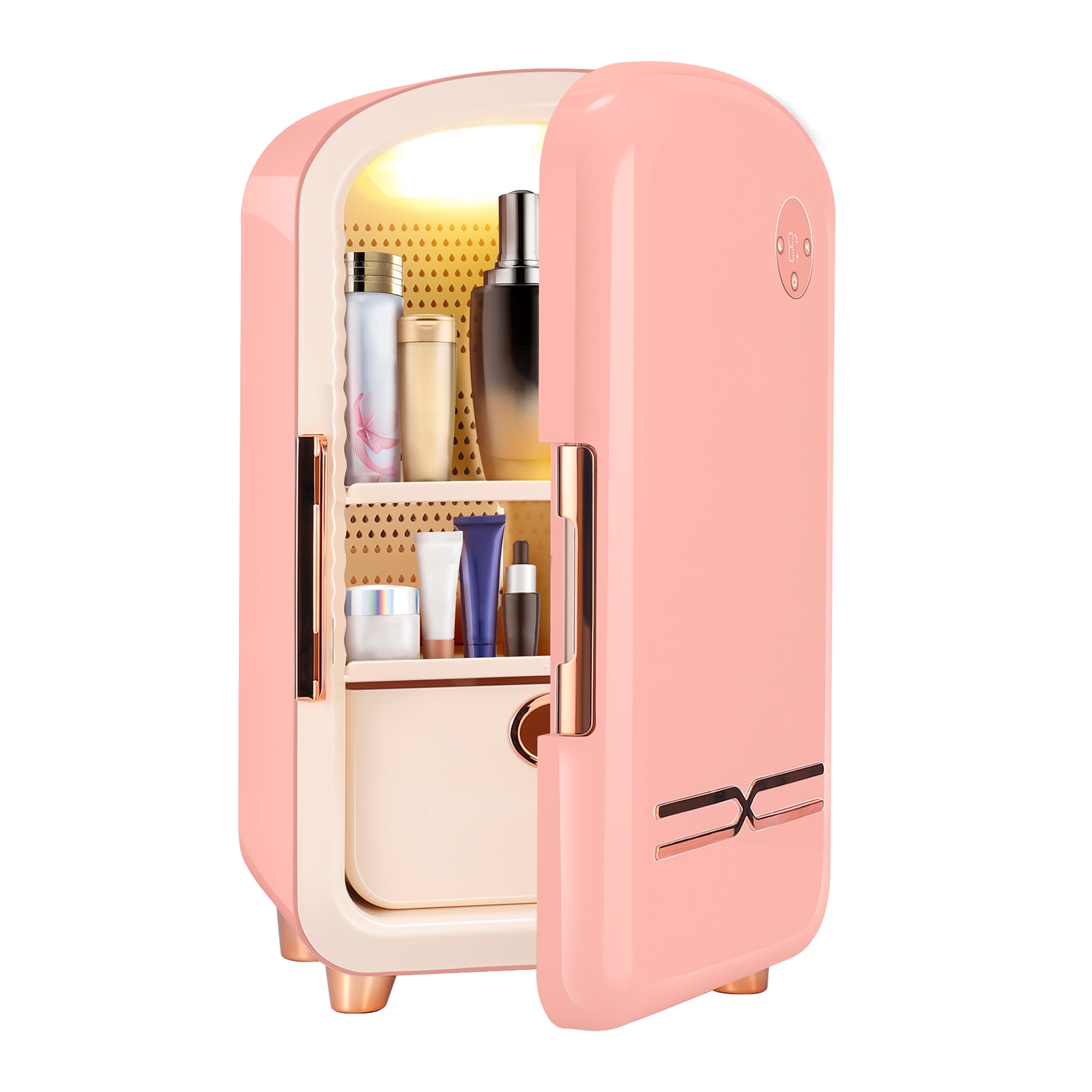 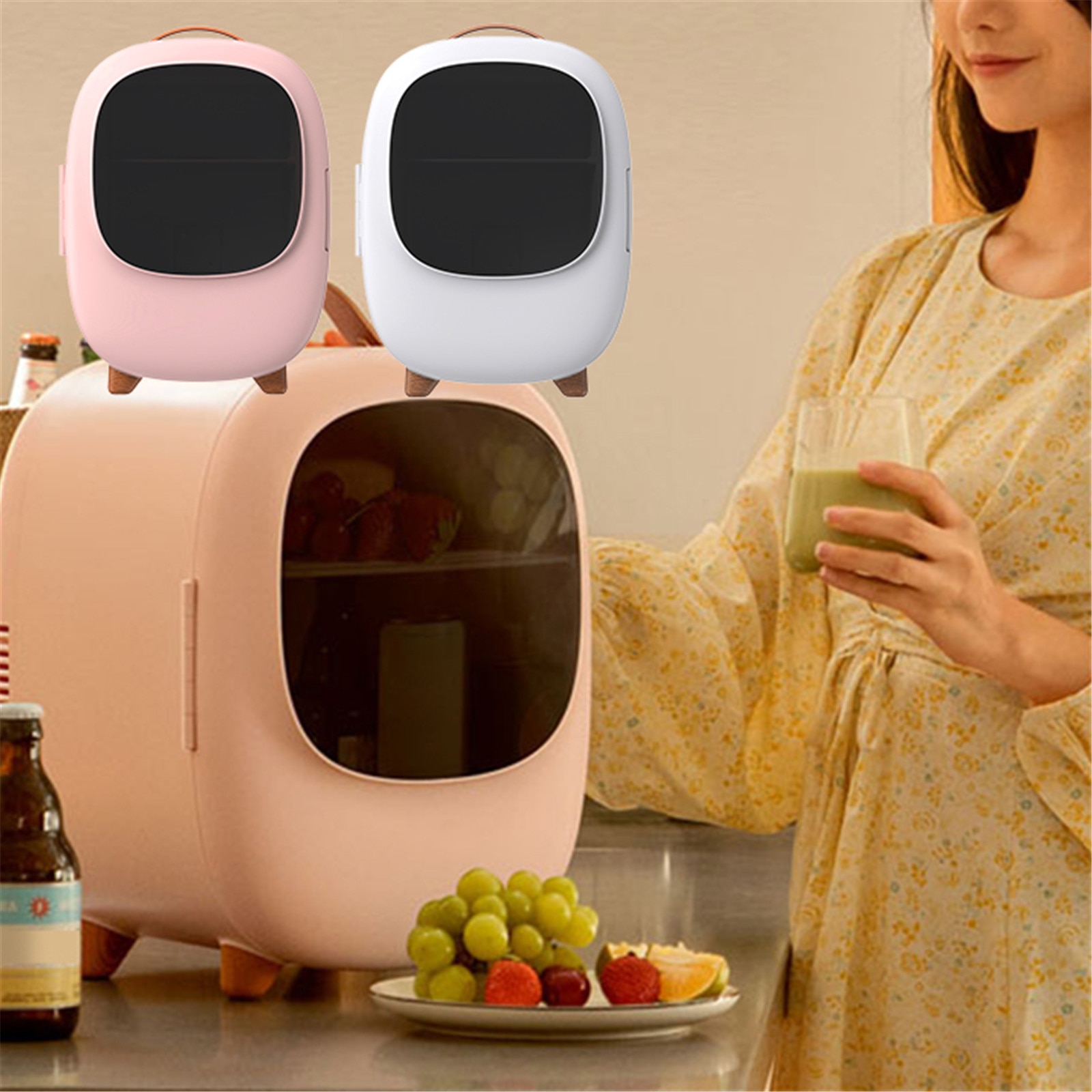 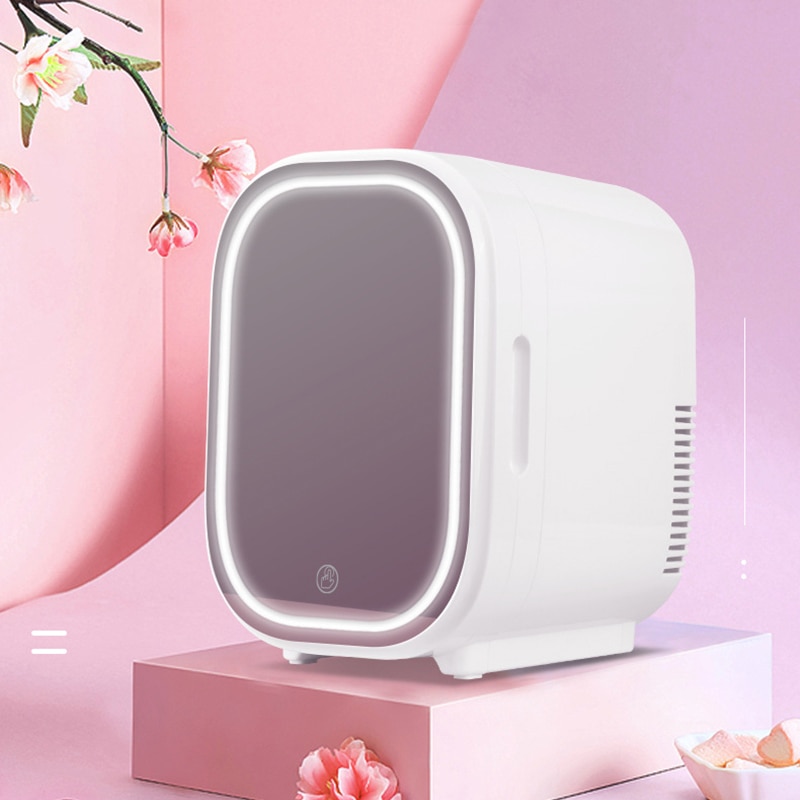 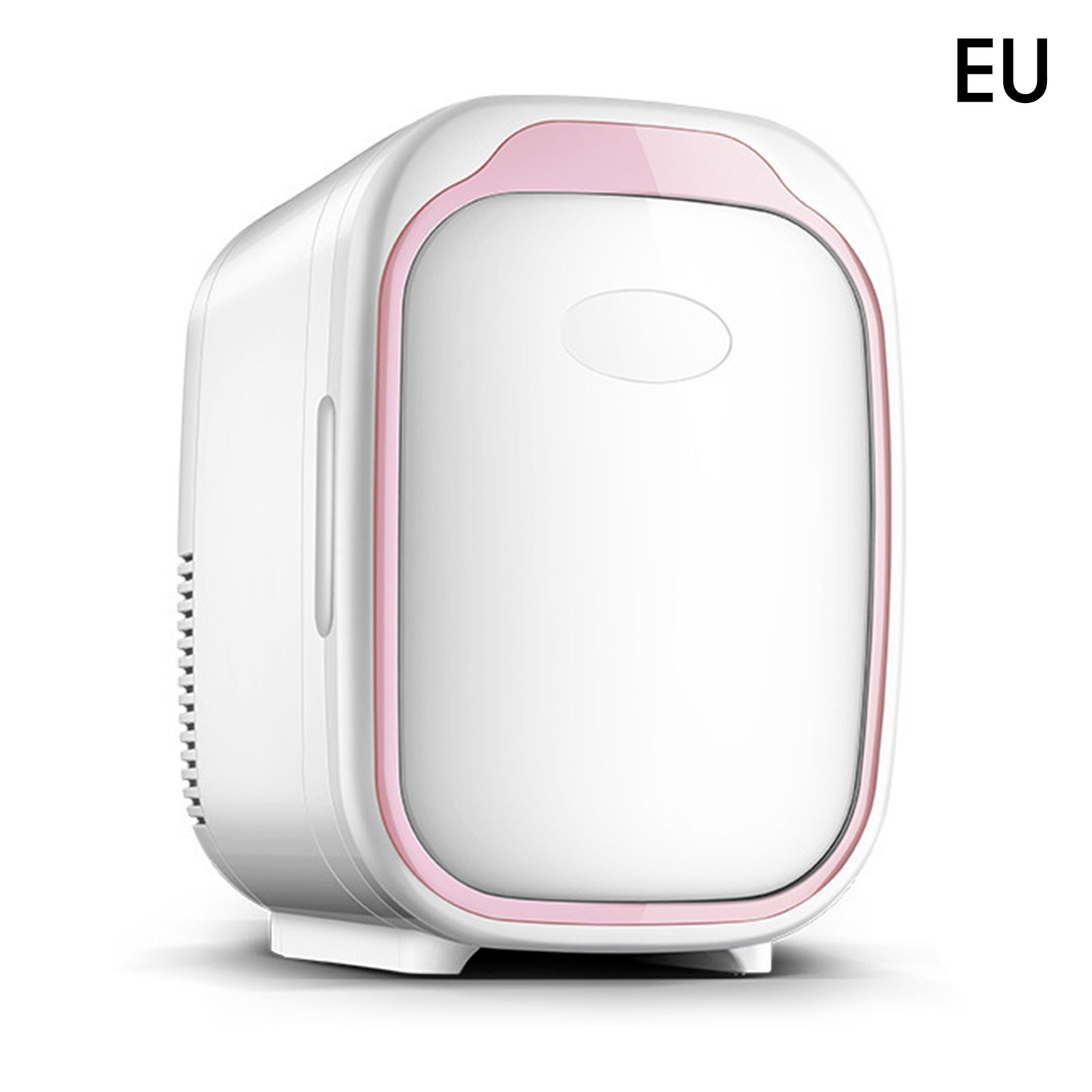 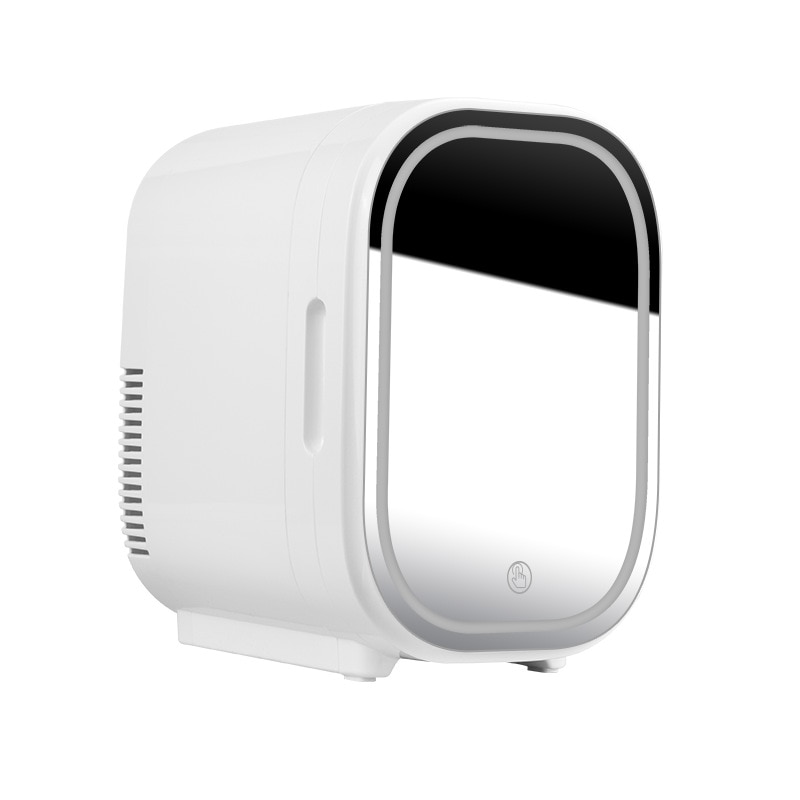