4 Views
Comments Off on ‘Elephant in the room’: Fuel duty and car tax changes expected in Rishi Sunak’s Budget
0 0 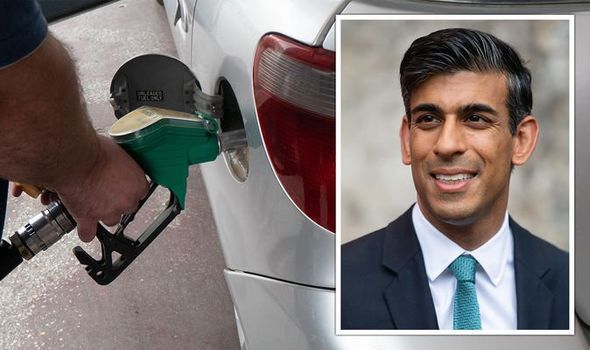 FUEL duty could be a big sticking point in the upcoming Autumn Budget as the Government looks to fill a £28billion gap. 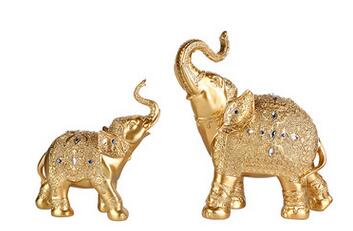 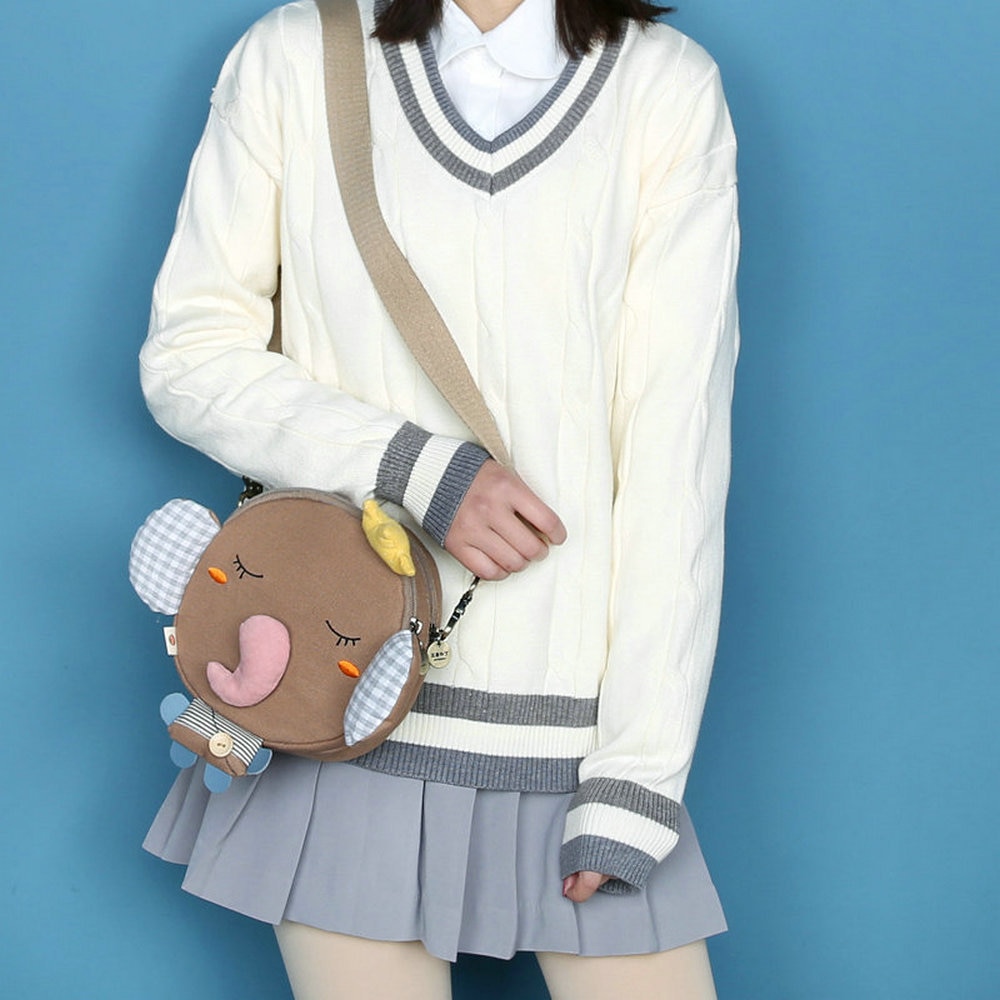 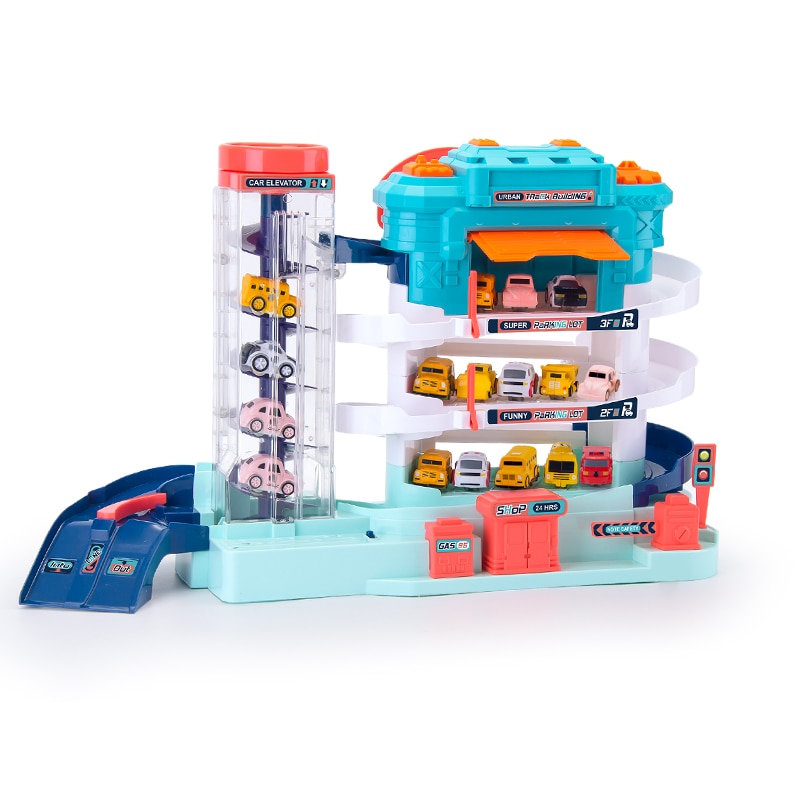 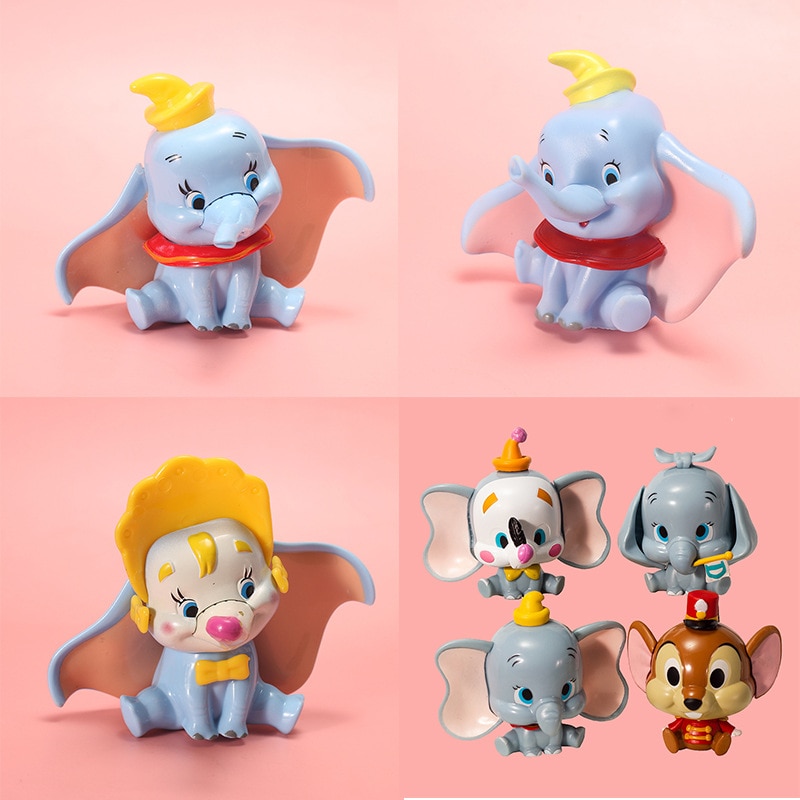 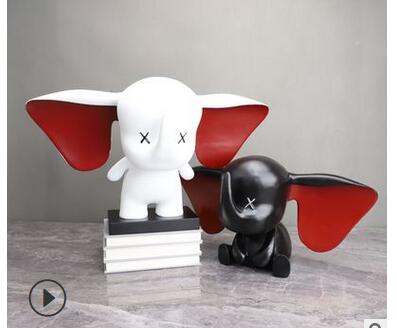 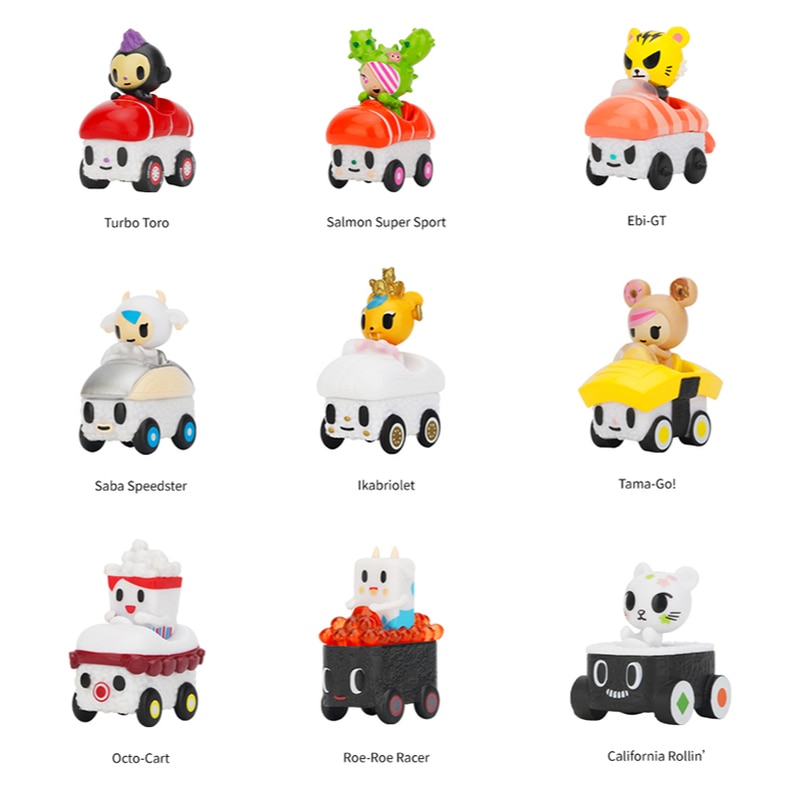 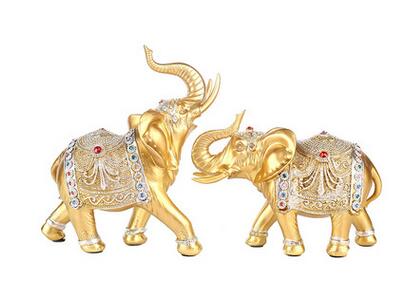 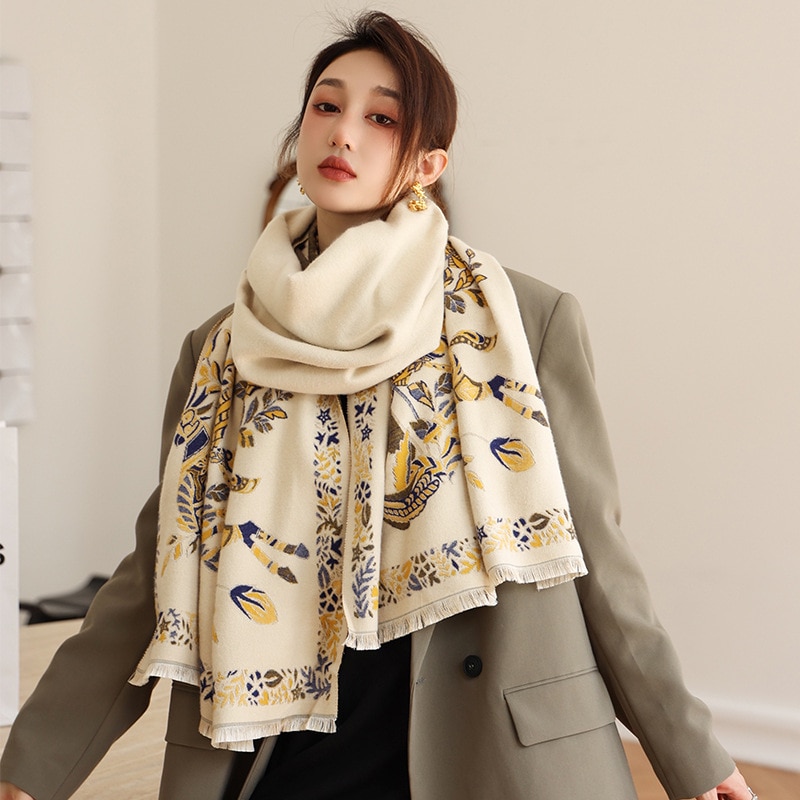 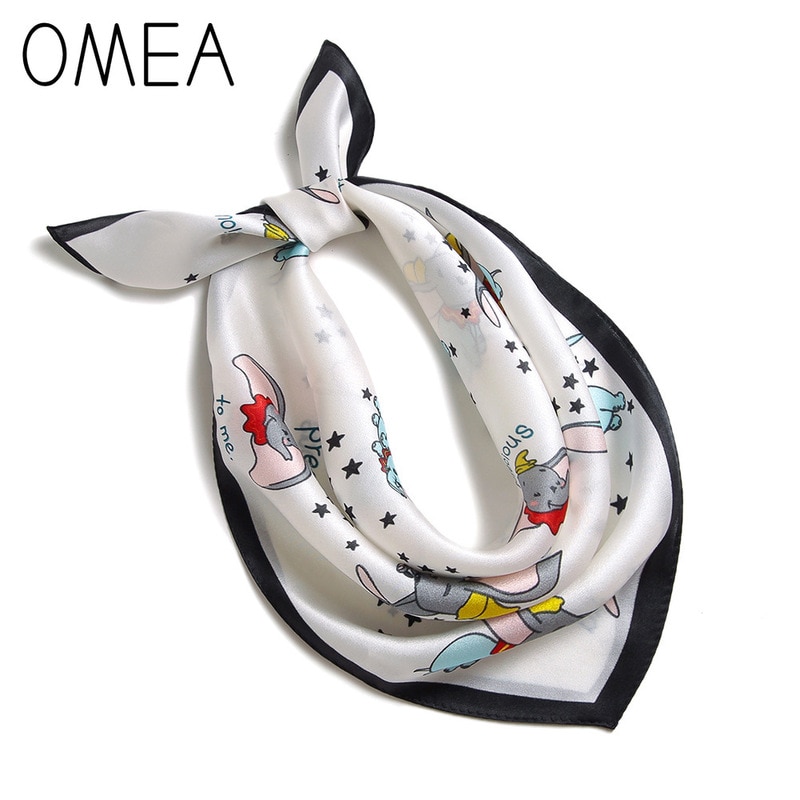 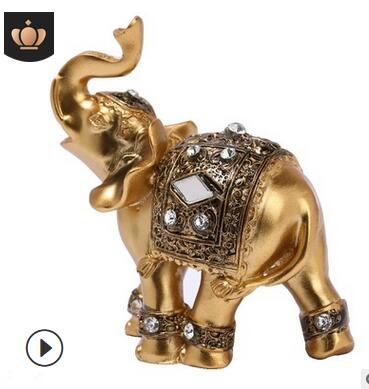 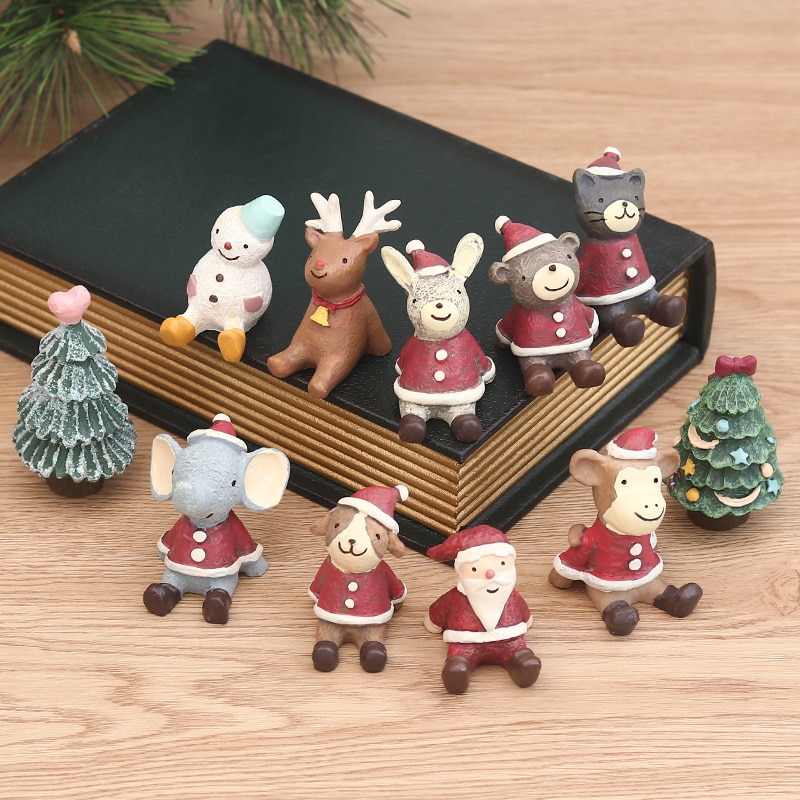