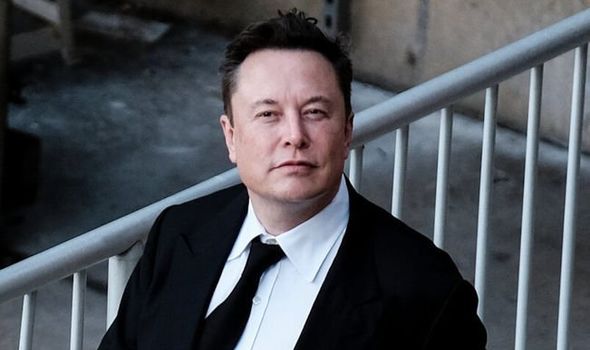 ELON MUSK has cemented his iron-clad influence over the cryptocurrency market yet again this week, as he boosted the price of Shiba Inu coin with the click of a button. Experts have now raised questions about his influence and what it could mean for the future of the cryptocurrency landscape. 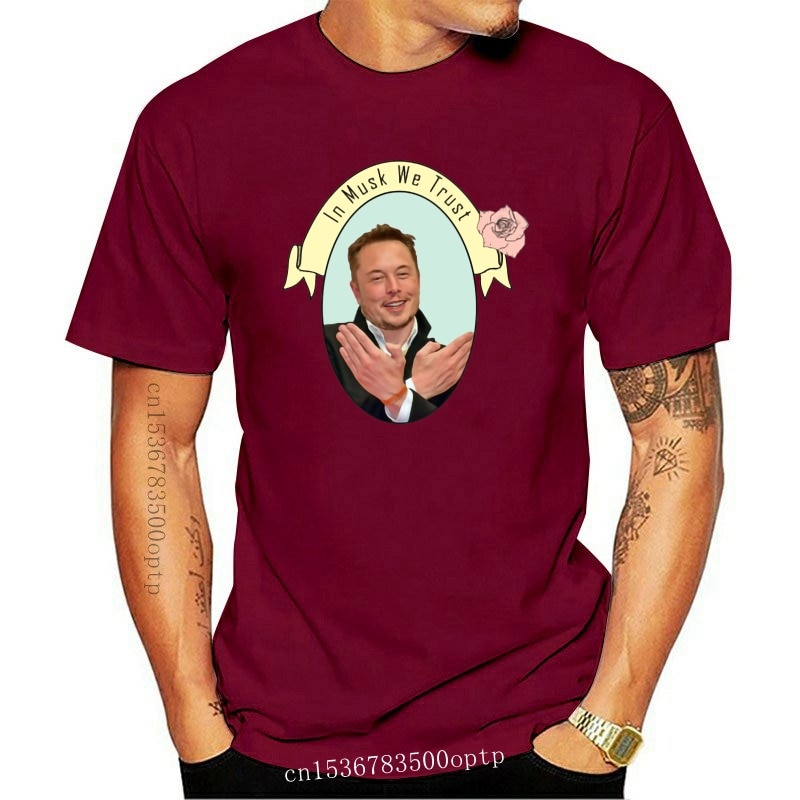 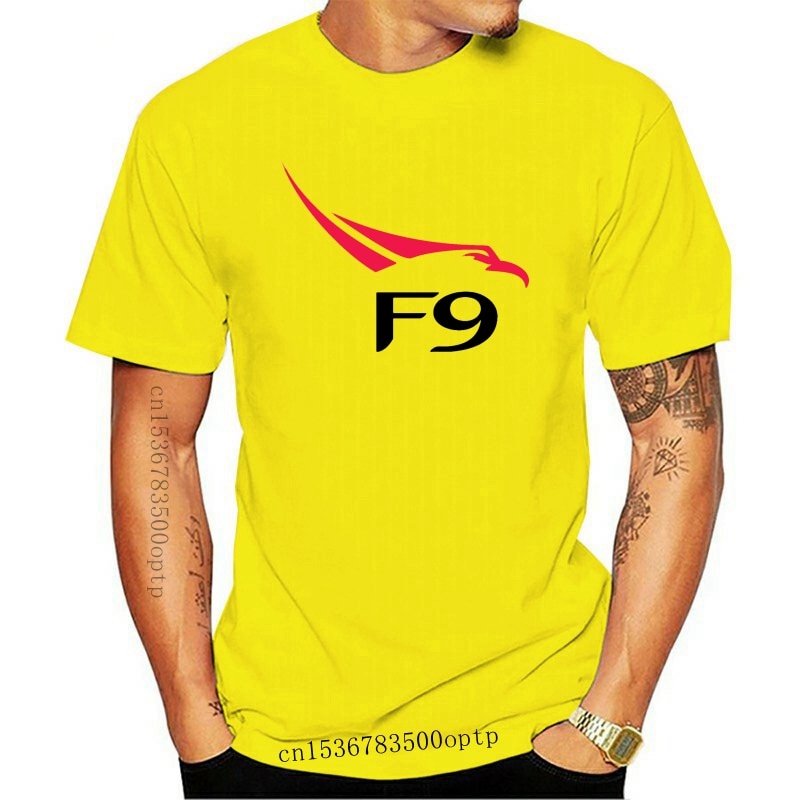 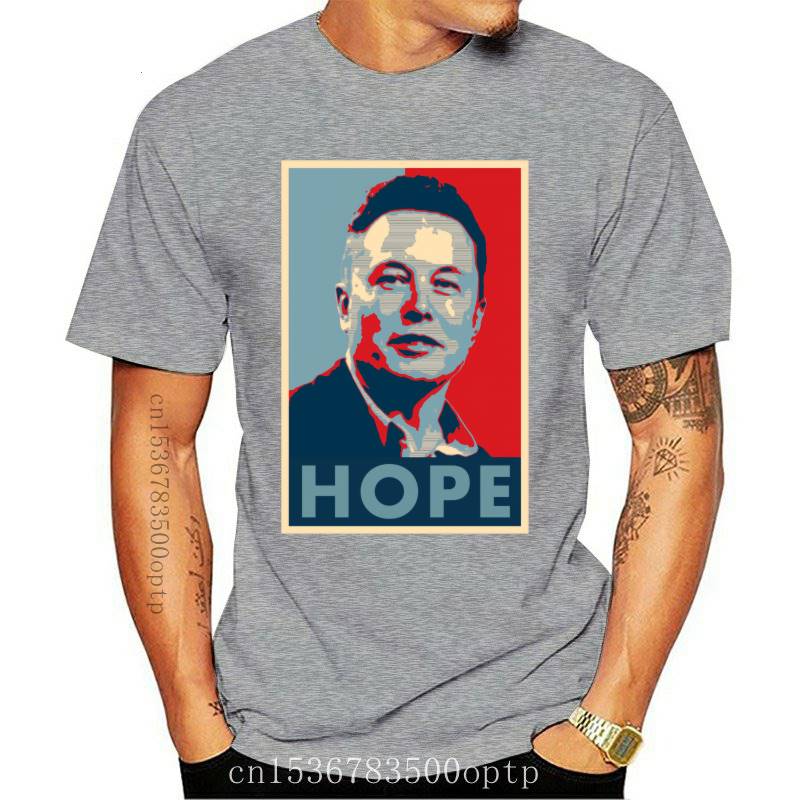 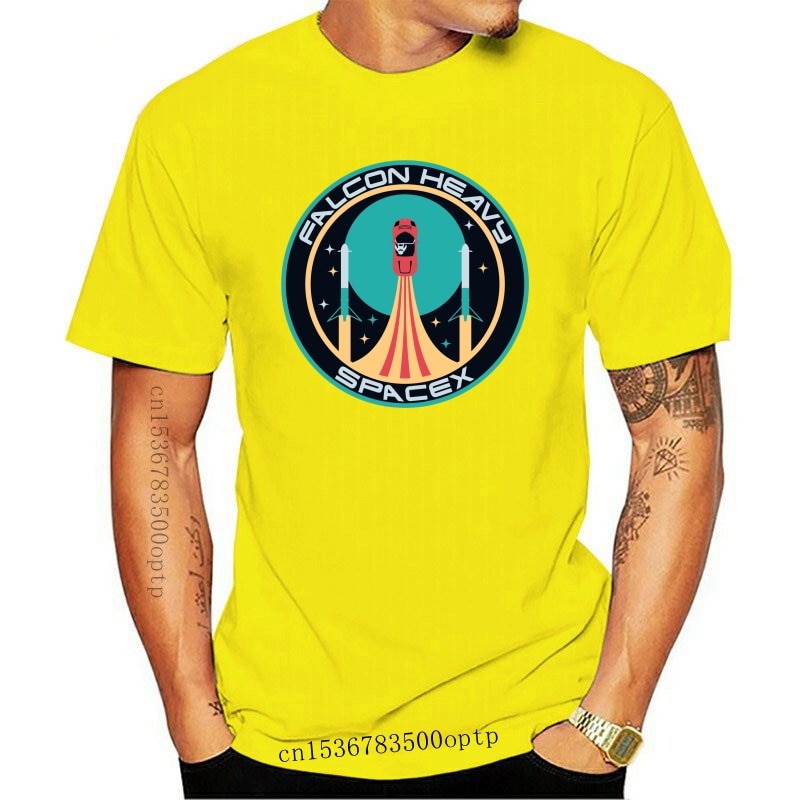 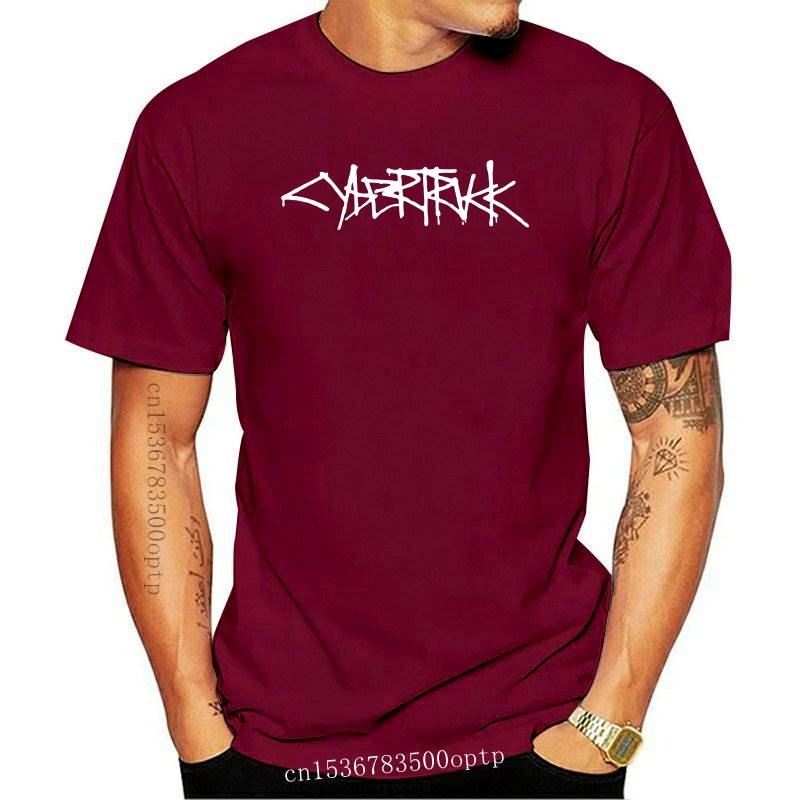 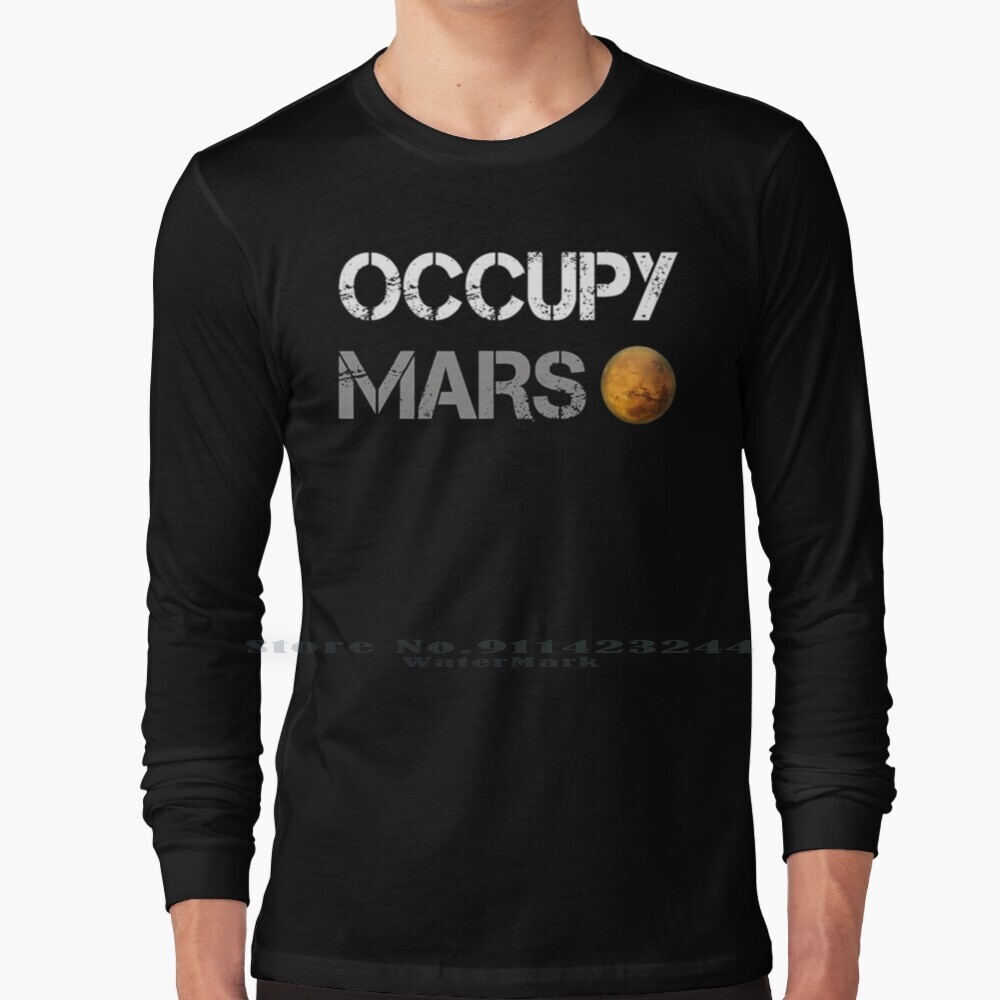 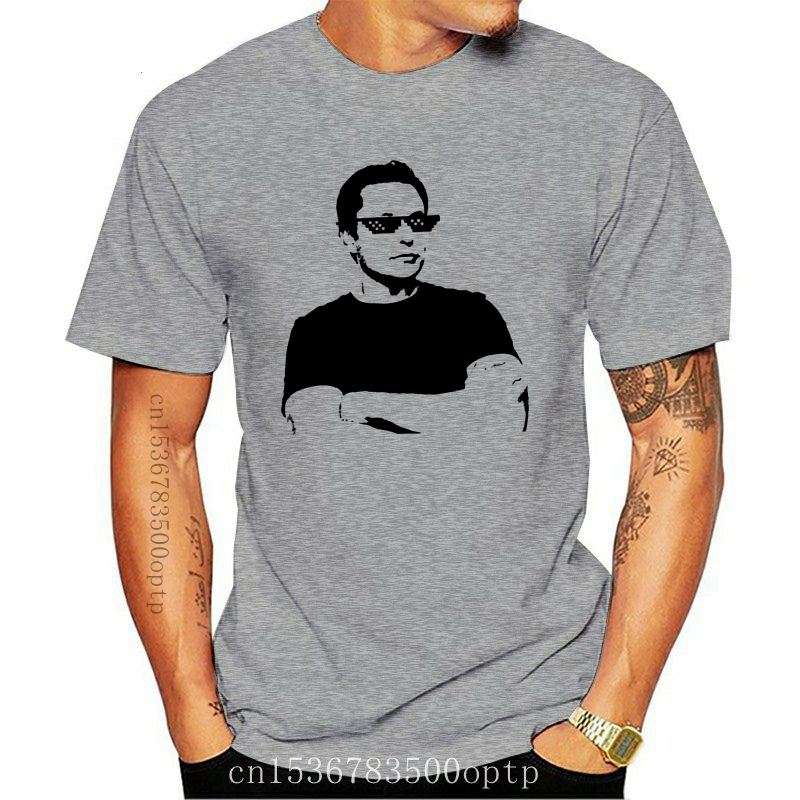 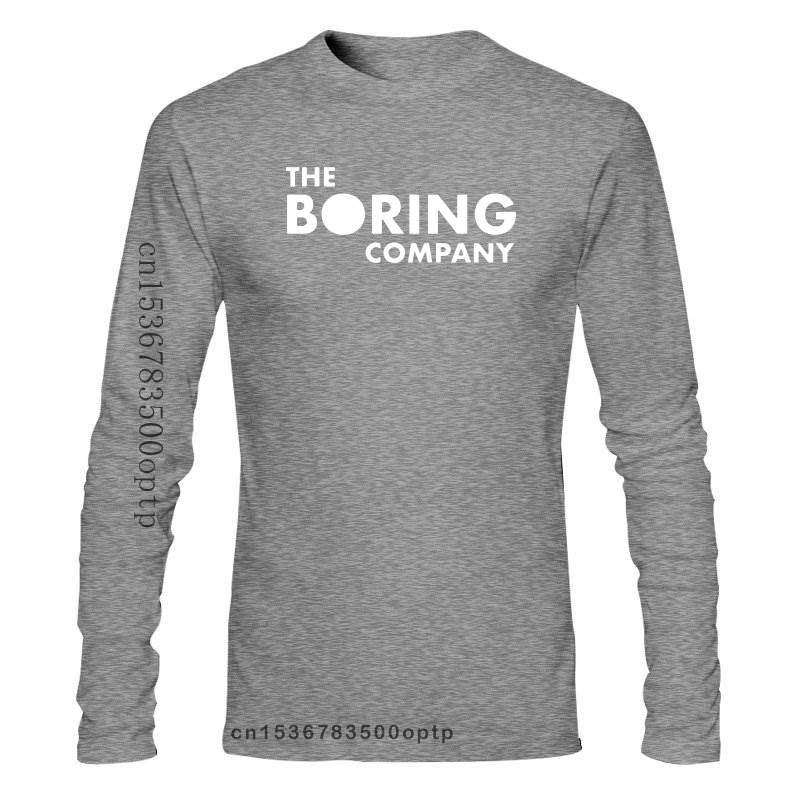 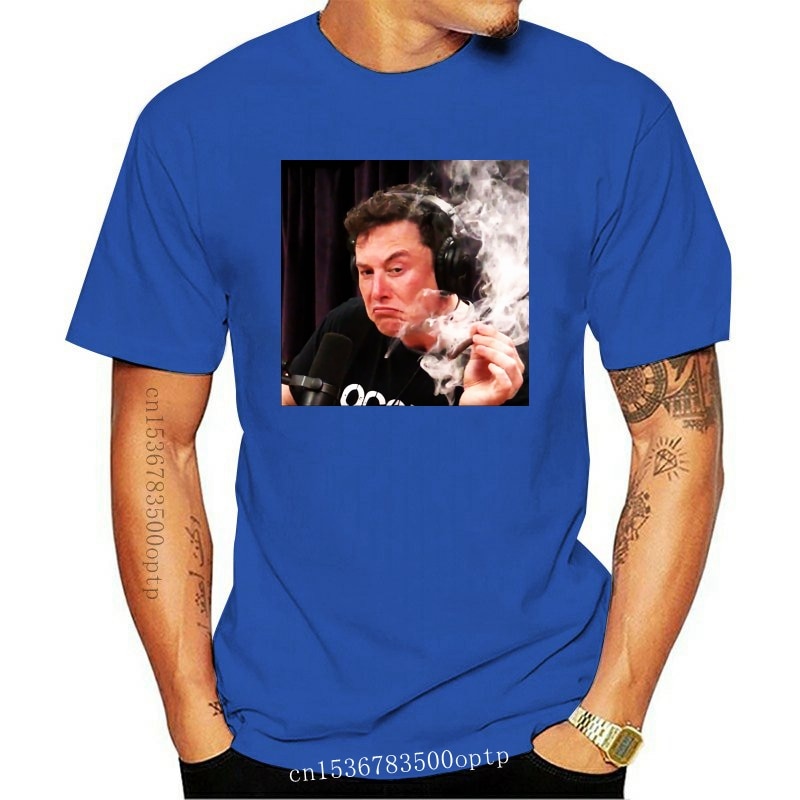 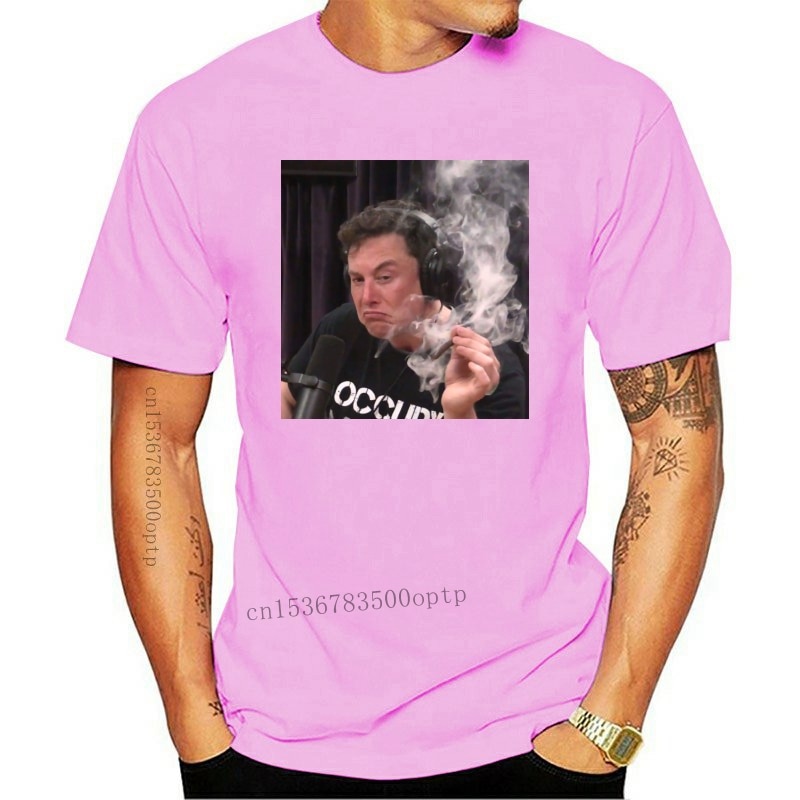 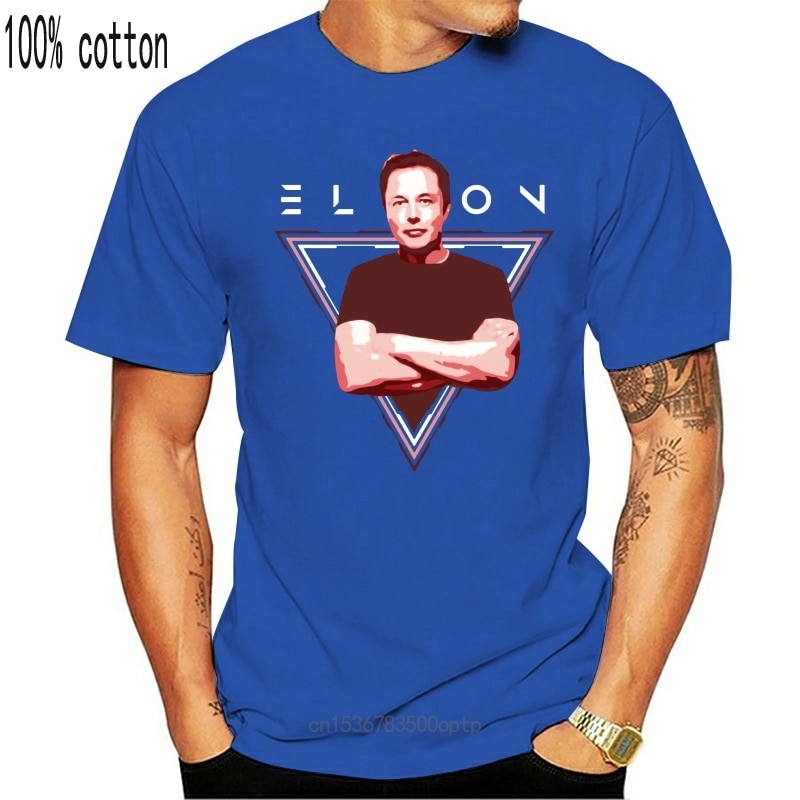