5 Views
Comments Off on Elvis: How King defused Lisa Marie’s childhood tantrum at Graceland – ‘She was really mad’
0 0 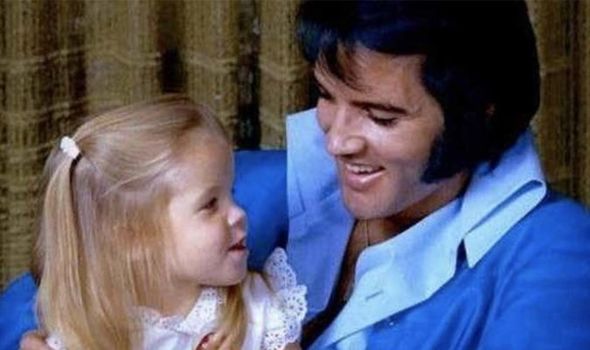 ELVIS PRESLEY’s daughter Lisa Marie lived with The King at Graceland and now her cousin has shared how she once threw a fit at her father when not getting her own way. 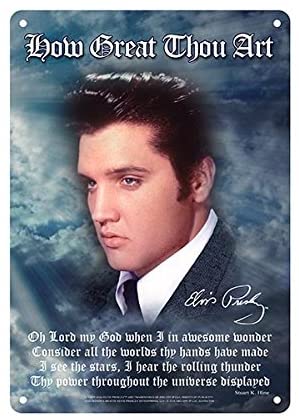