6 Views
Comments Off on Engelbert Humperdinck ‘so upset, completely incapacitated’ Cancels tour due to poor health
0 0 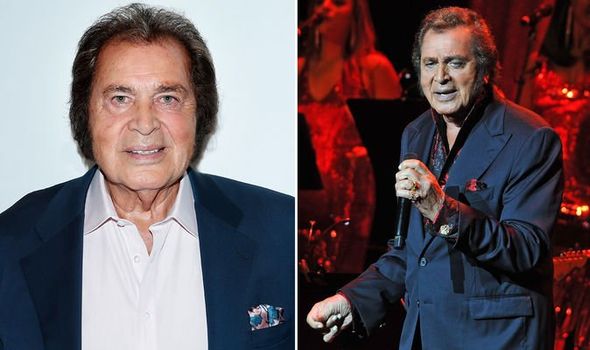 ENGELBERT HUMPERDINCK has been forced to cancel his entire UK tour having fallen very ill, but his new EP Regards is only just around the corner for release. 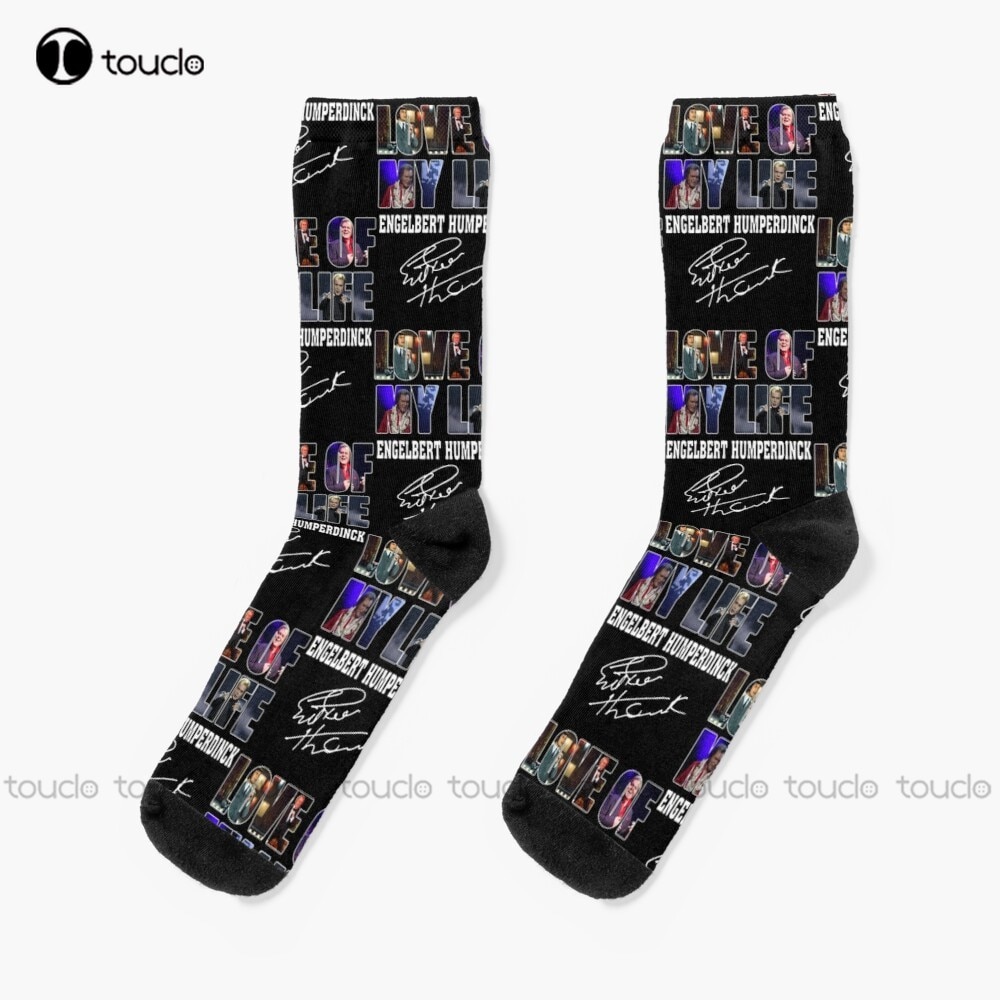 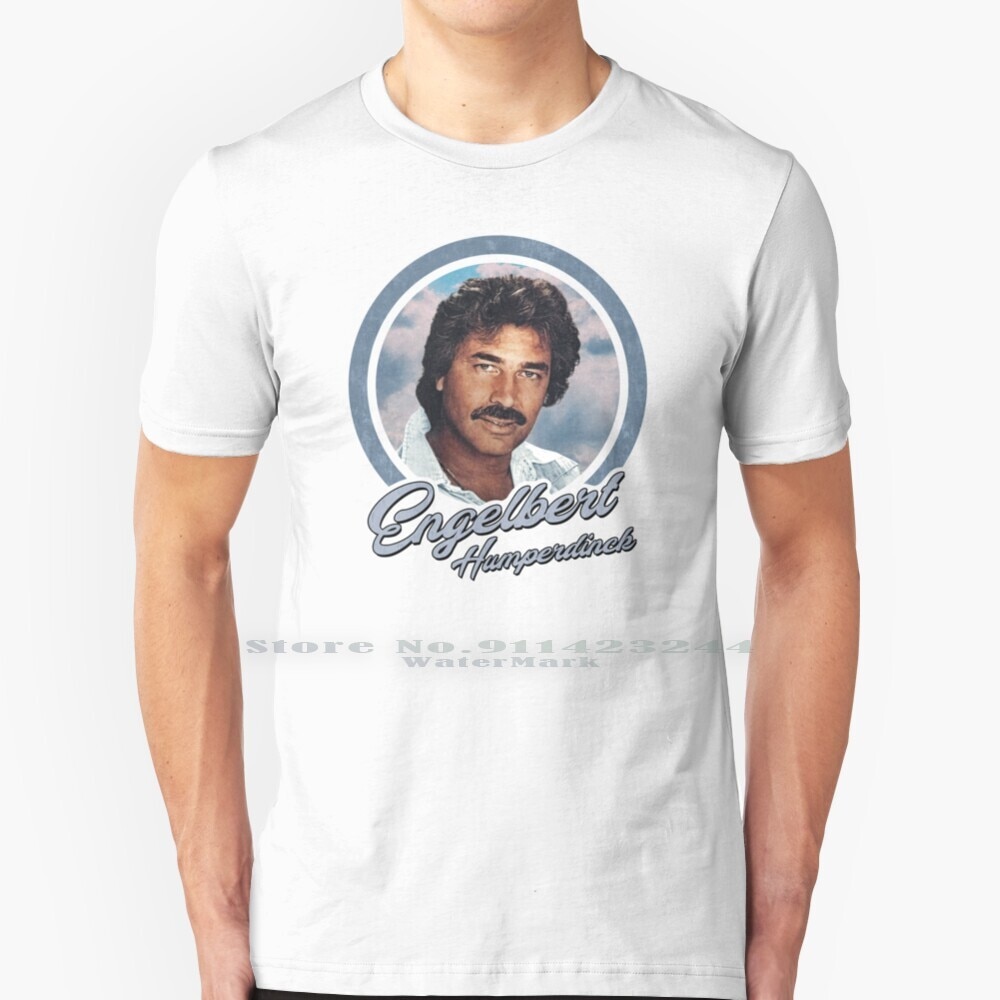 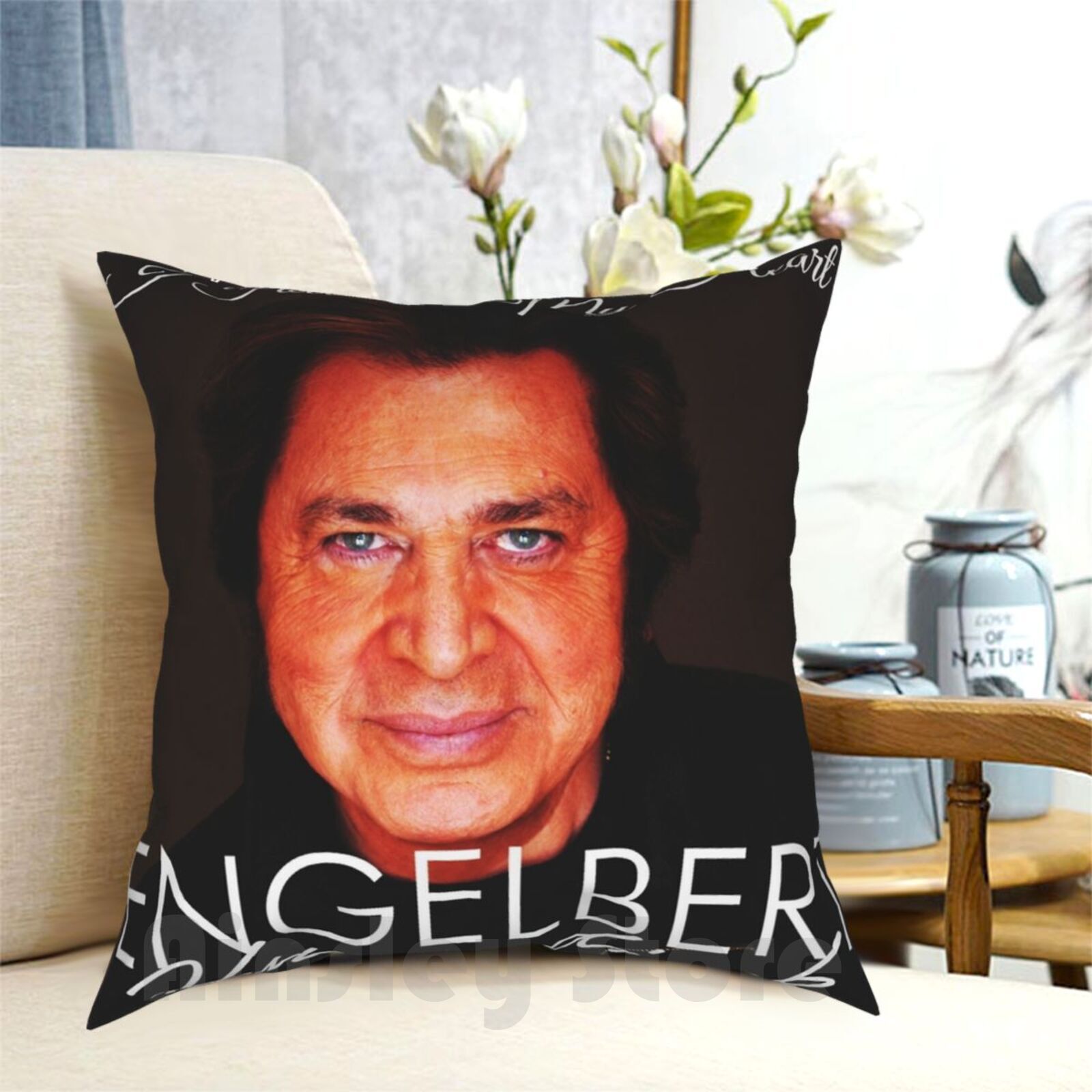 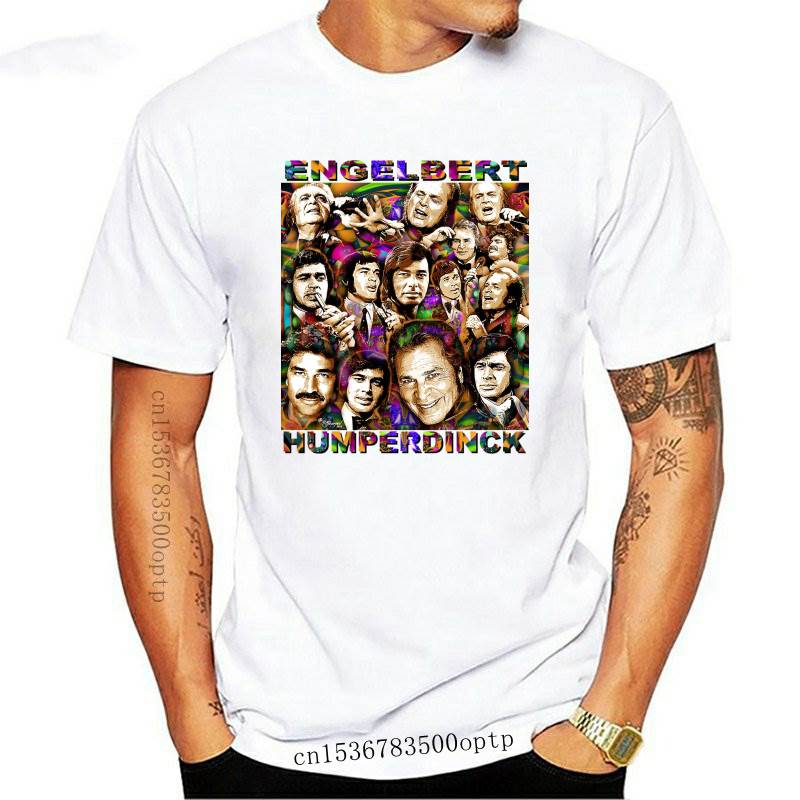 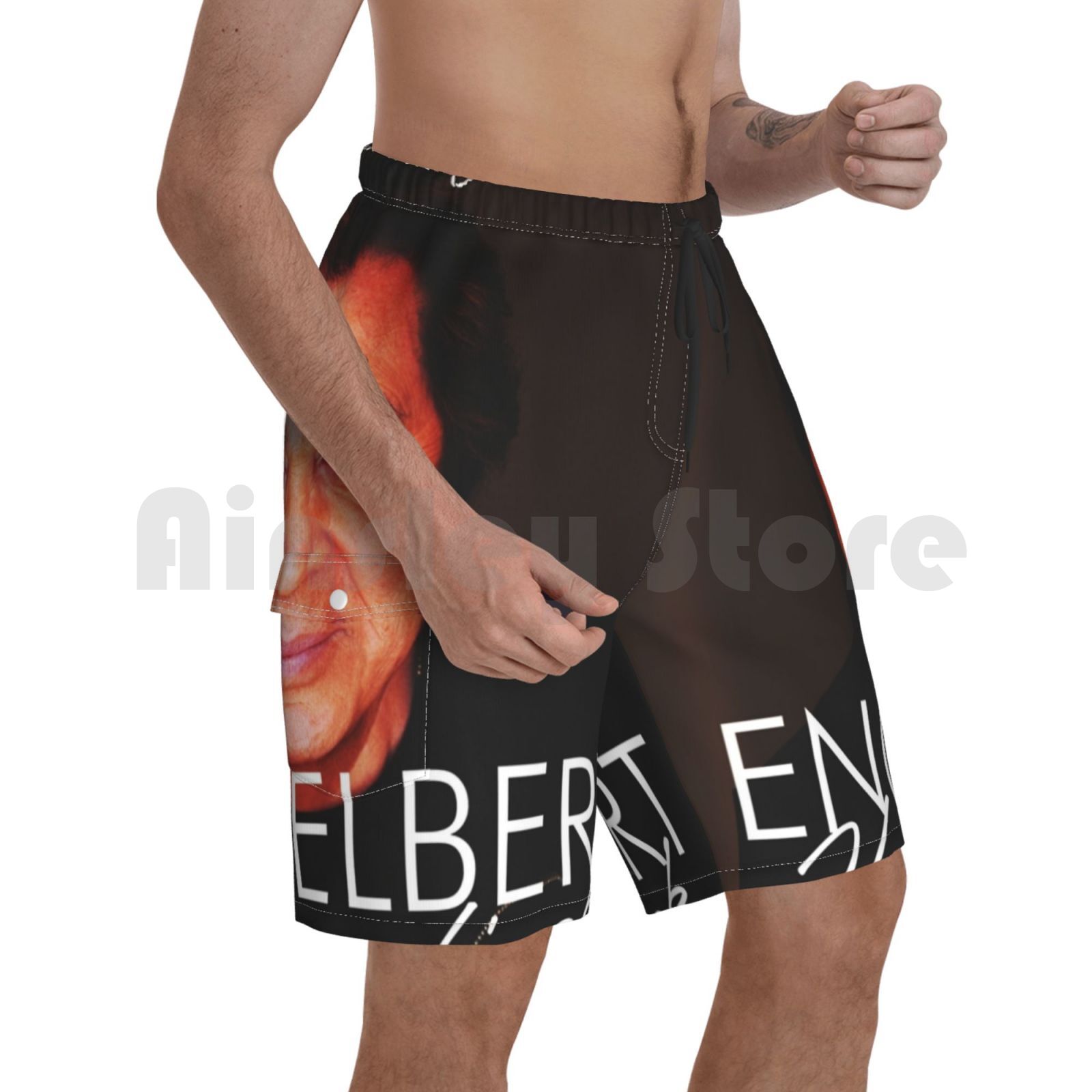