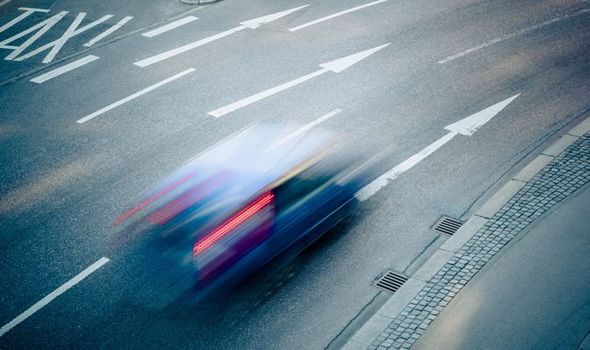 NEW EU speed limiters which could be installed in the UK as early as next year is an “assault on our freedoms”, according to Express readers. 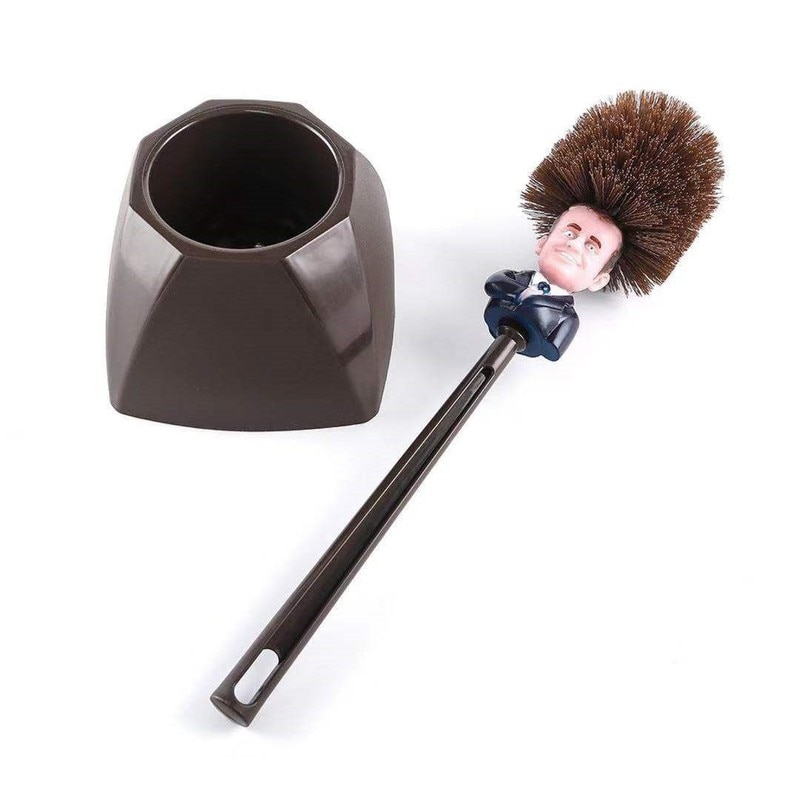