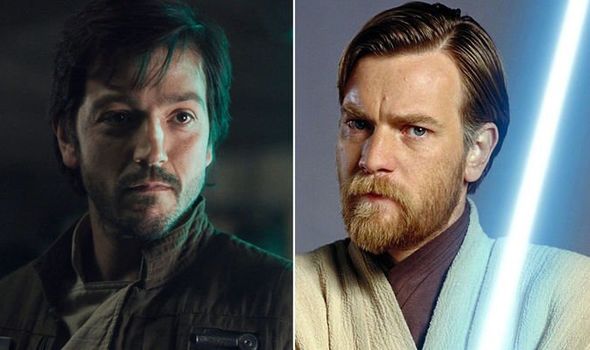 EWAN MCGREGOR’s Obi-Wan Kenobi is set for a reoccurring role in another upcoming Star Wars show besides his own, claims a new report. 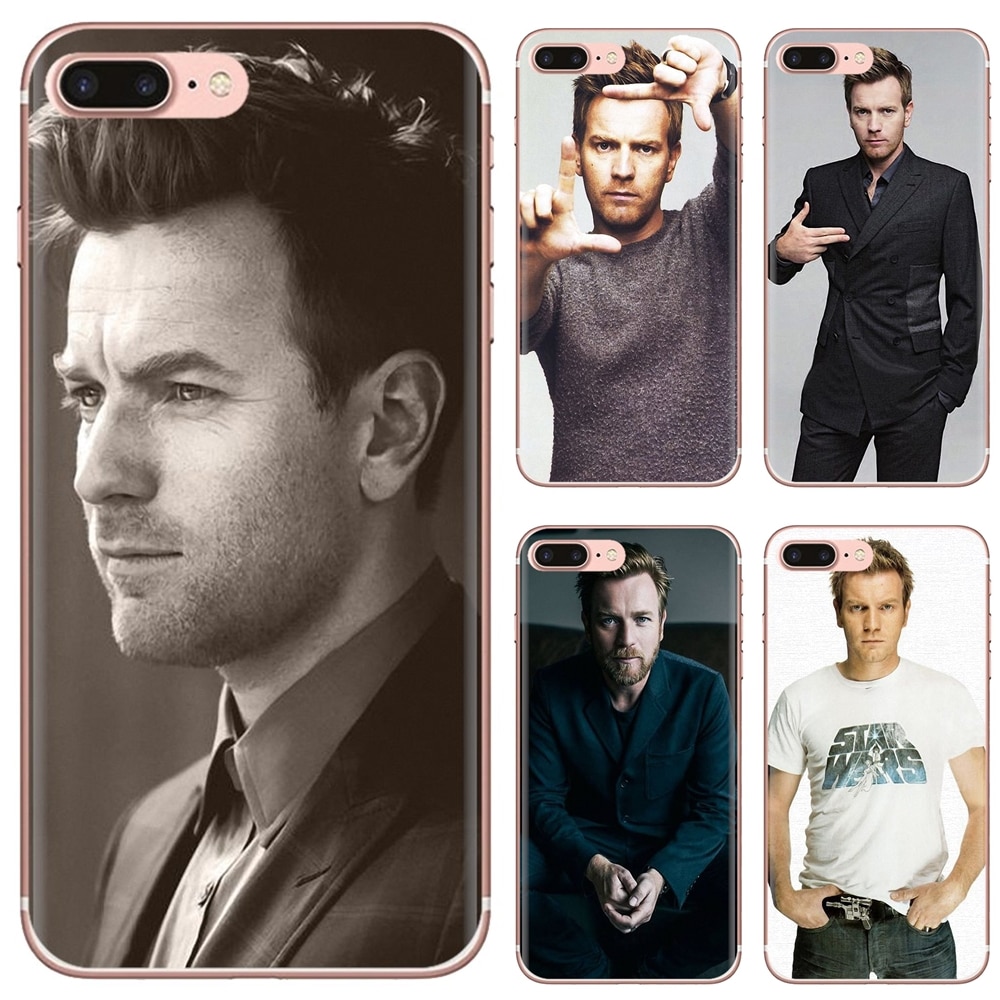