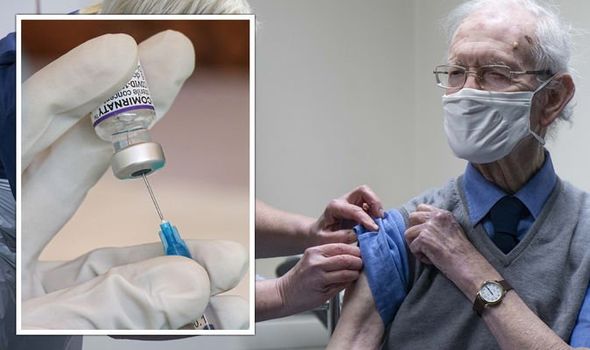 An advisory committee for the Food and Drug Administrating has voted to recommend emergency use of a booster shot of Pfizer’s vaccine in over-65s and vulnerable people. If the FDA moves forward with the committee’s recommendation, boosters will be offered to both groups. 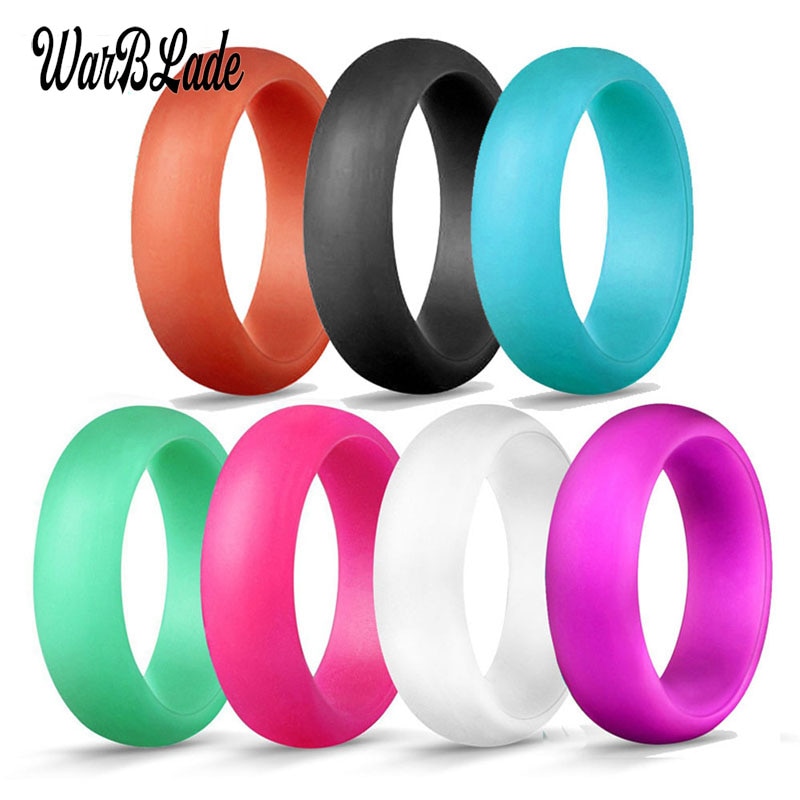 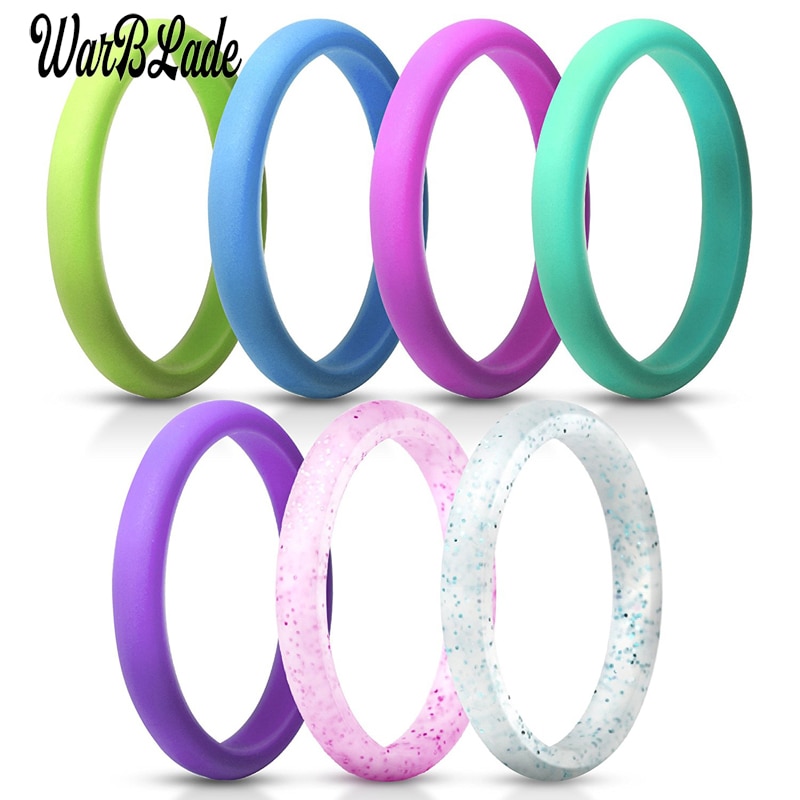 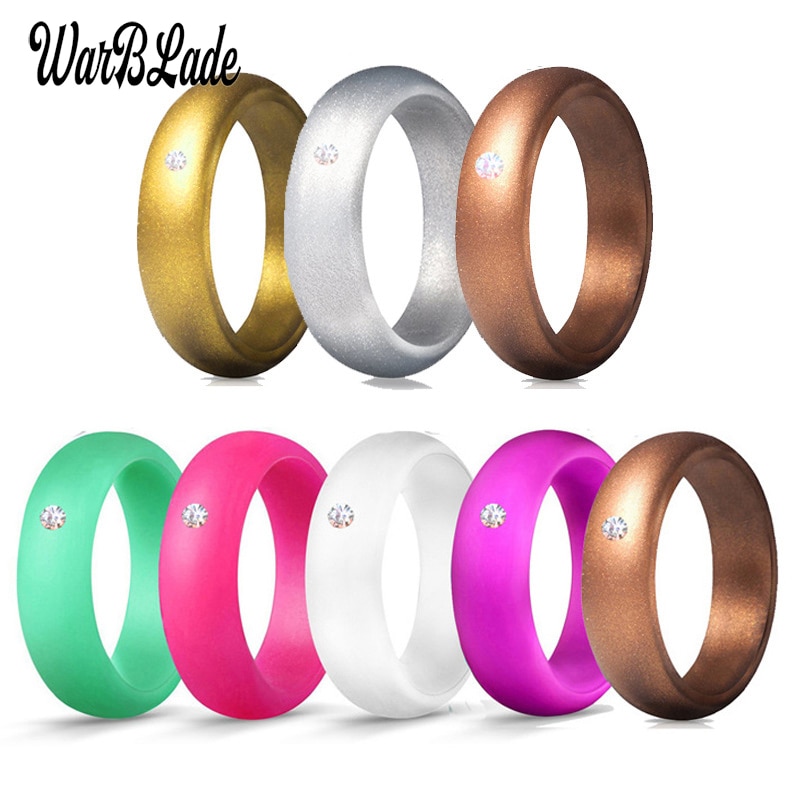 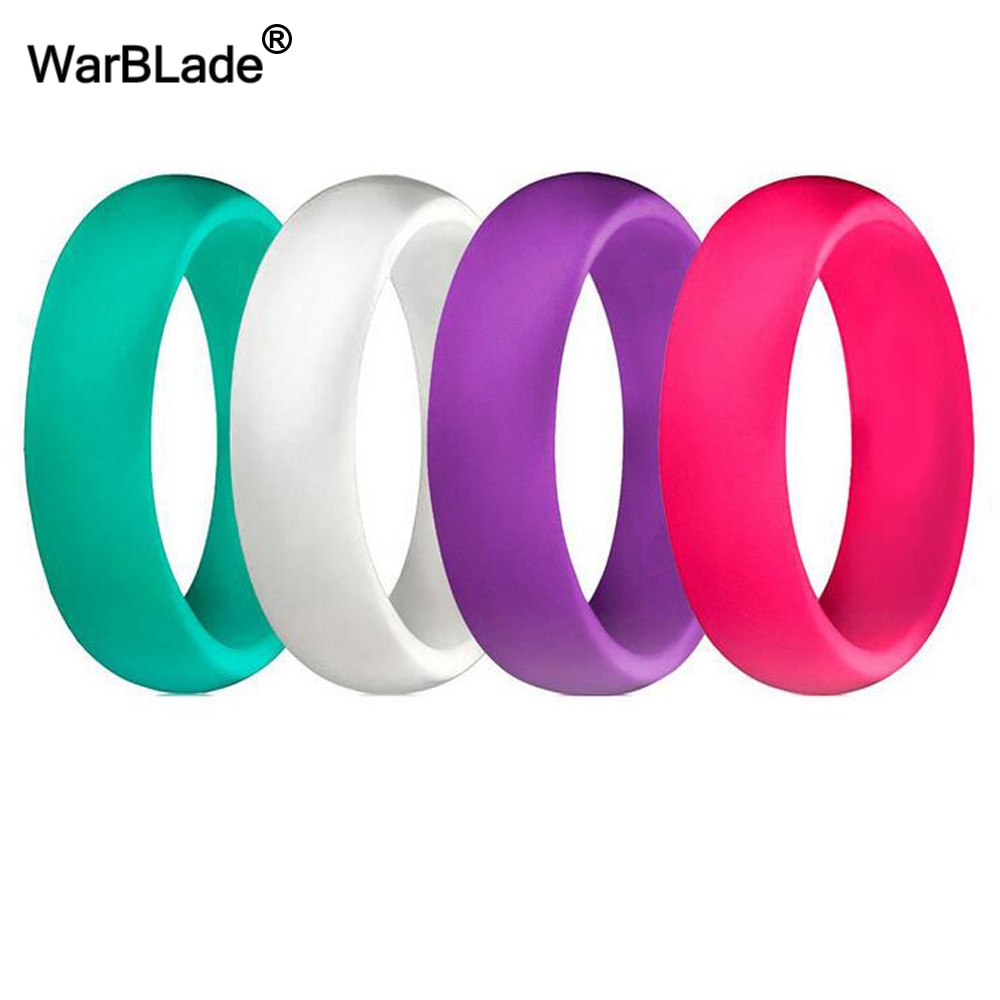 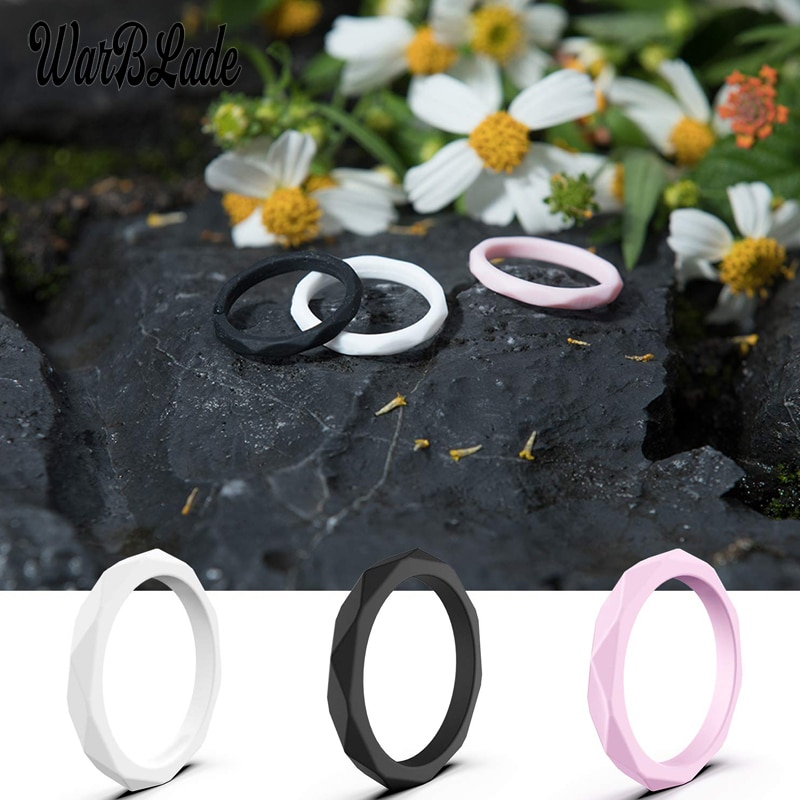 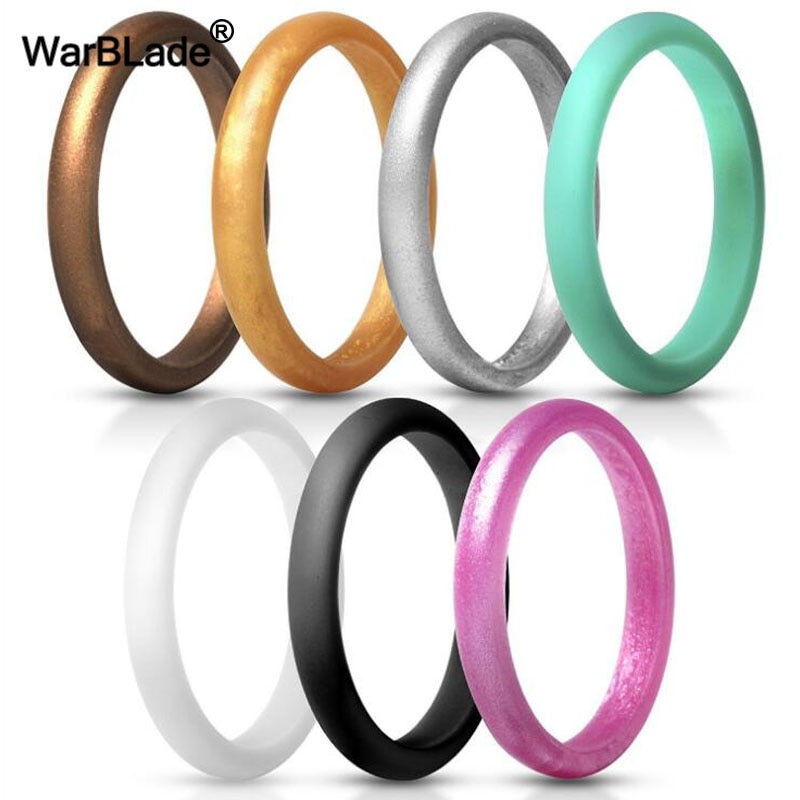 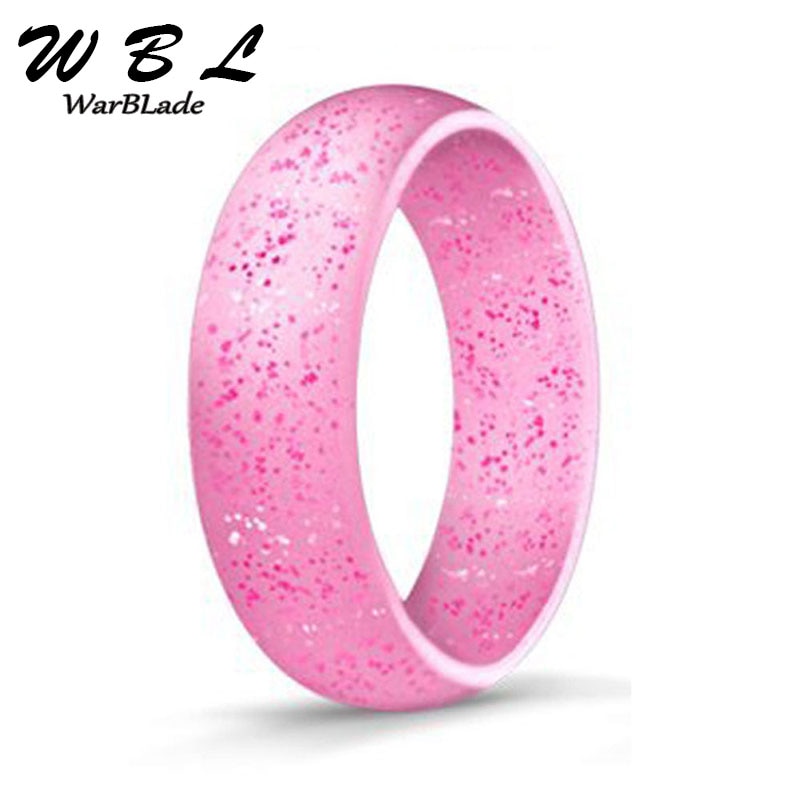 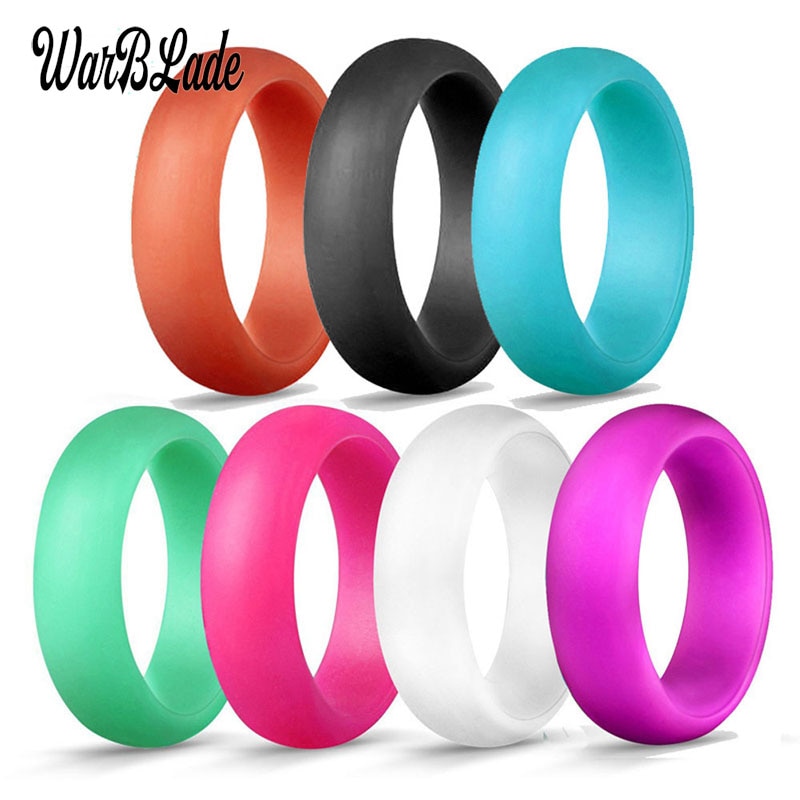 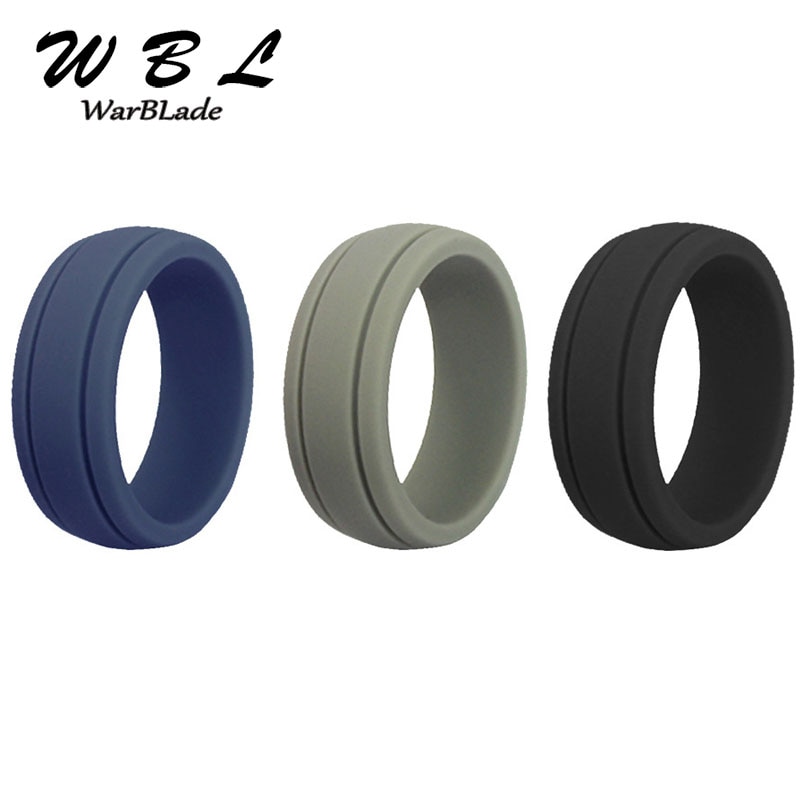 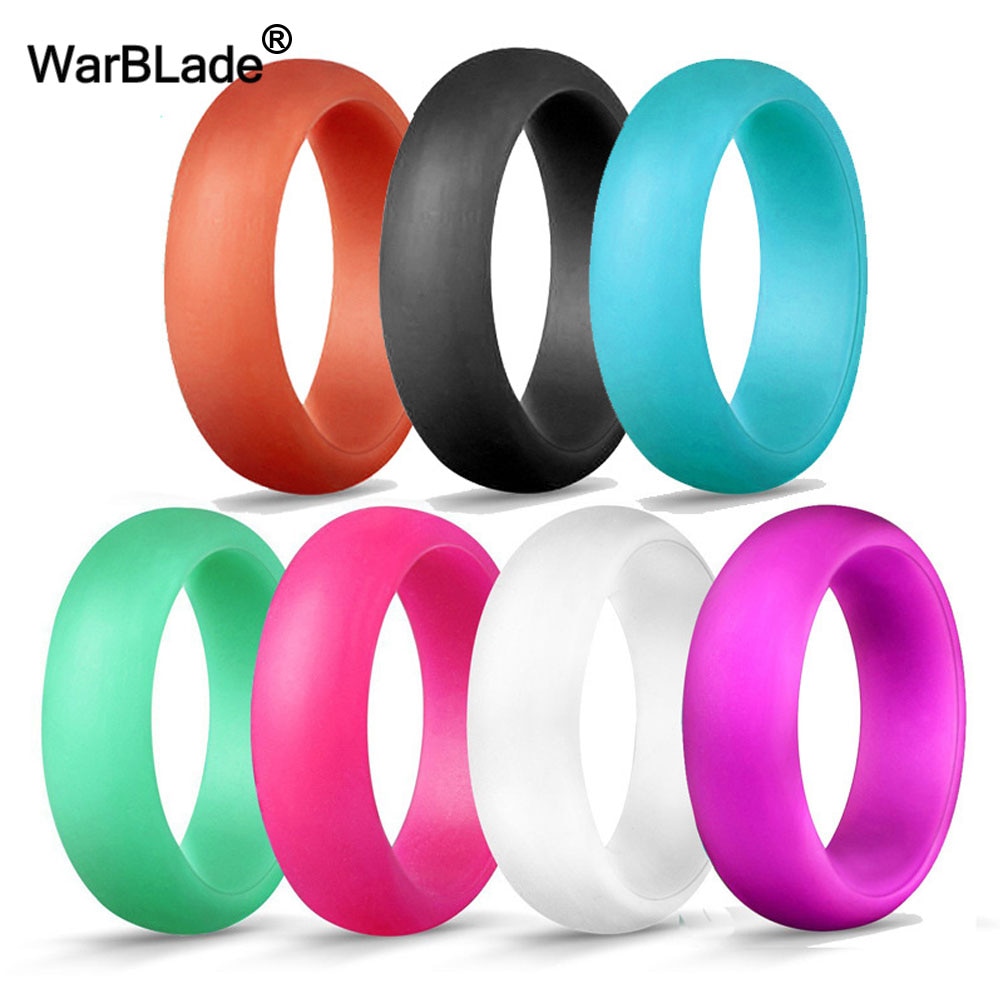