3 Views
Comments Off on Fitbit Sense review: Ambitious? Absolutely. Worth buying? That depends…
0 0 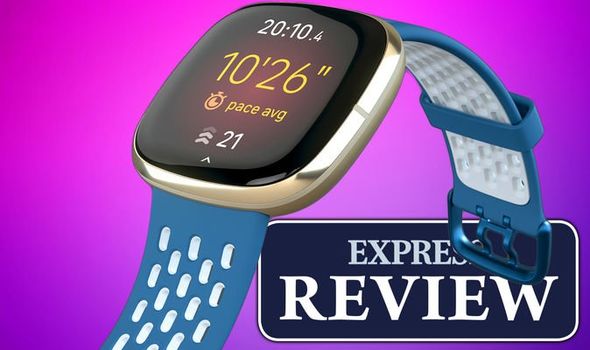 FITBIT SENSE is the most expensive gadget in Fitbit’s line-up right now, with stress-sensing technology and an electrocardiogram test. But do all of these goodies make it the best Fitbit you can buy? Well, that depends… 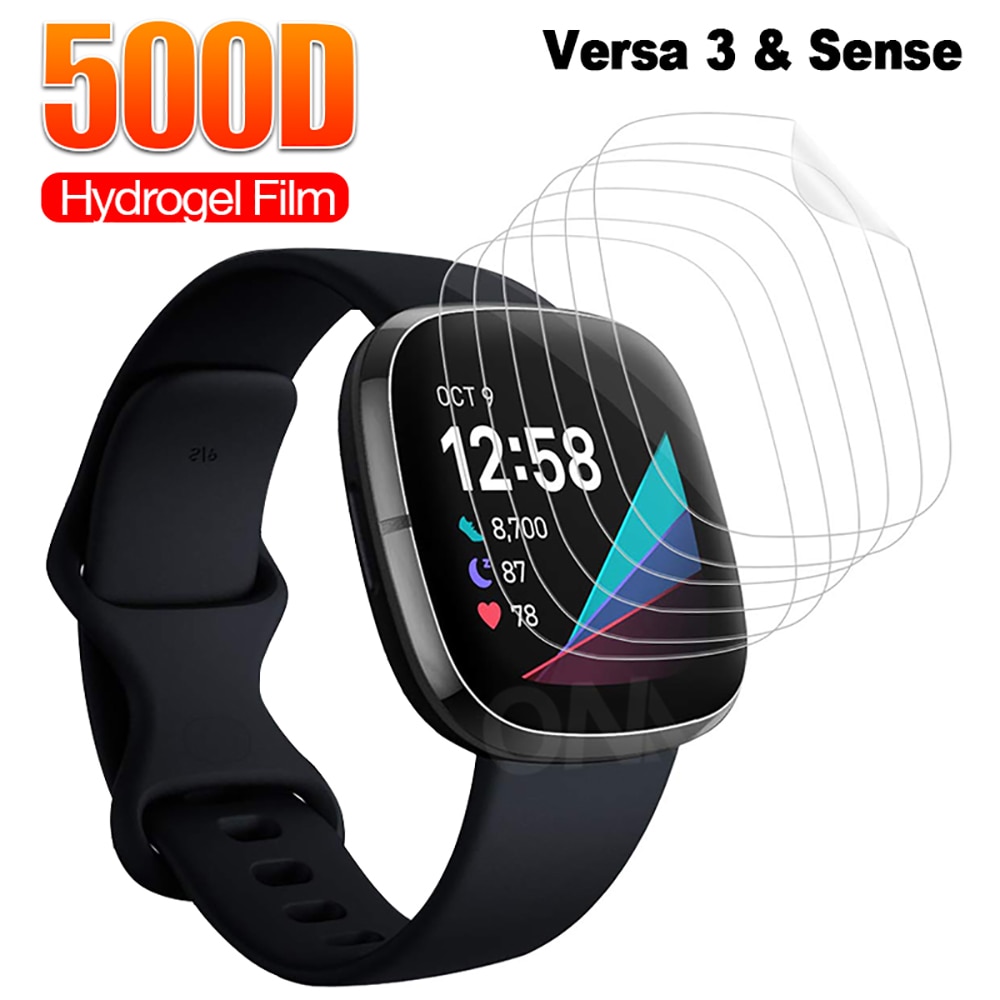 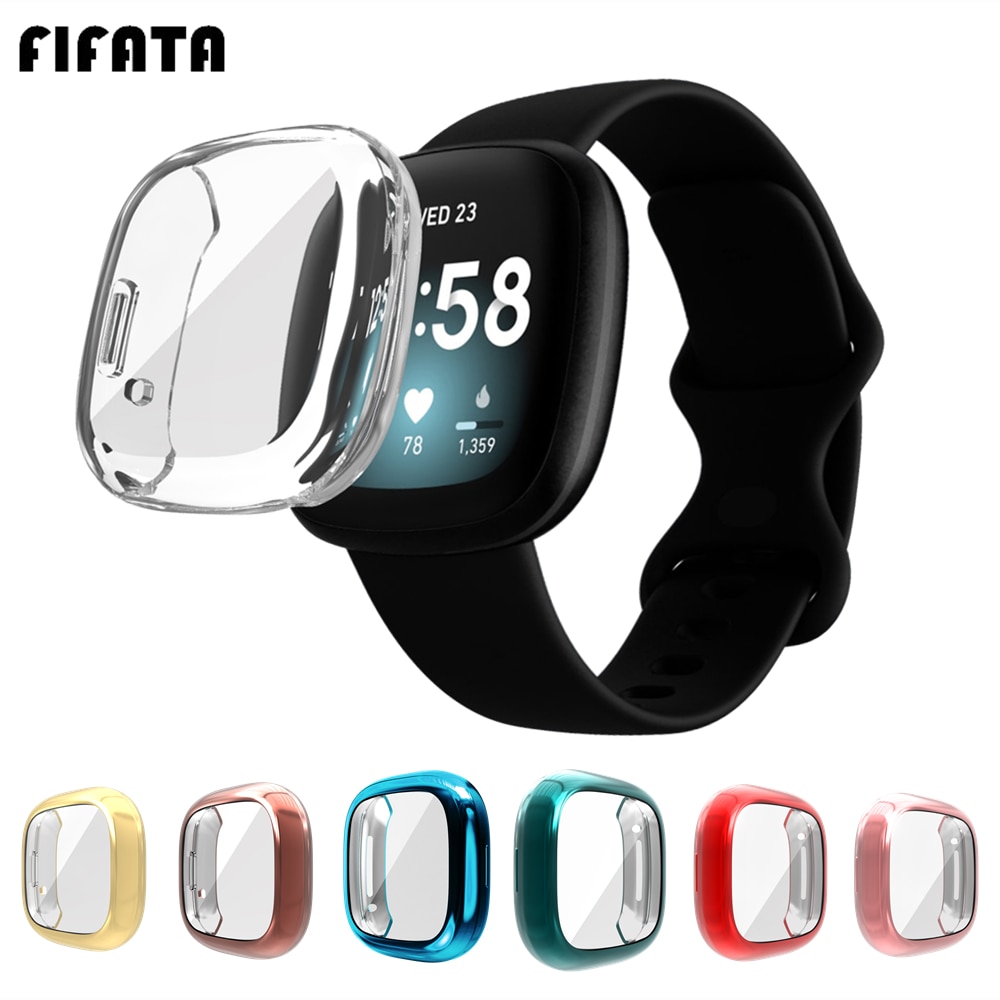 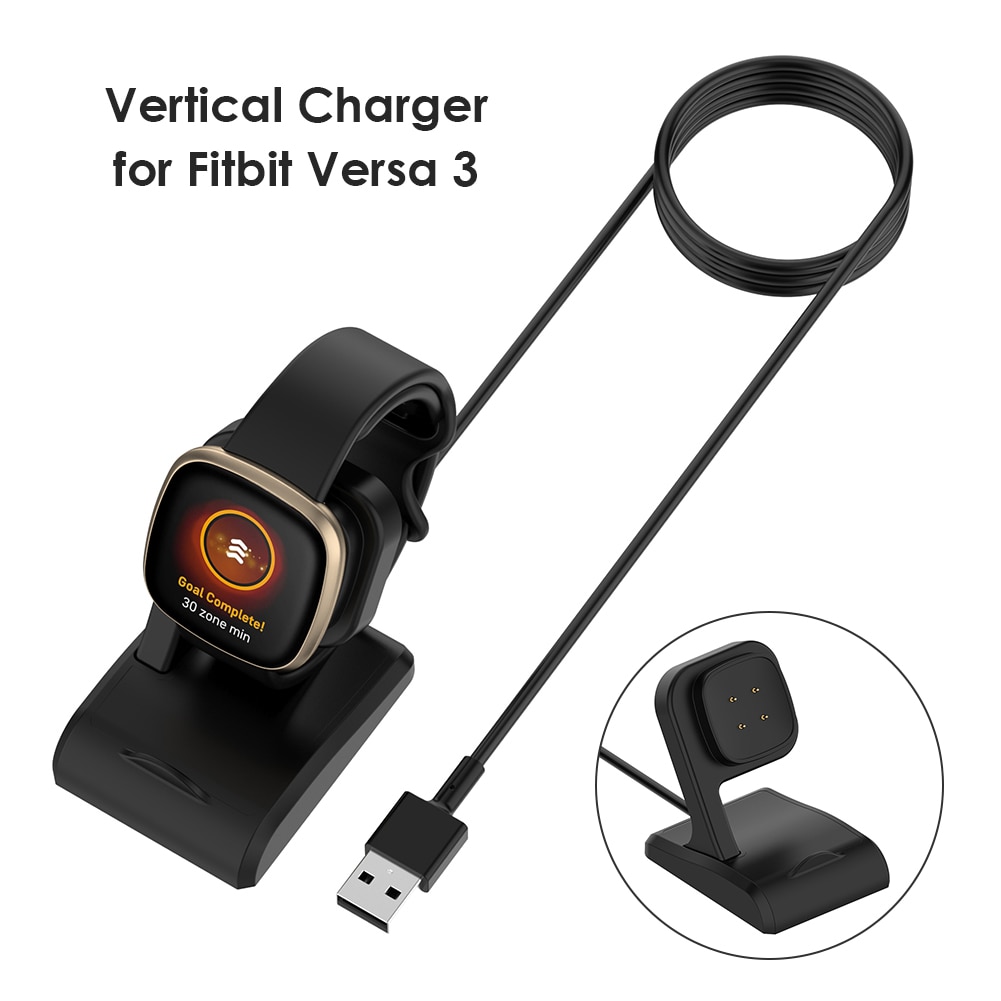 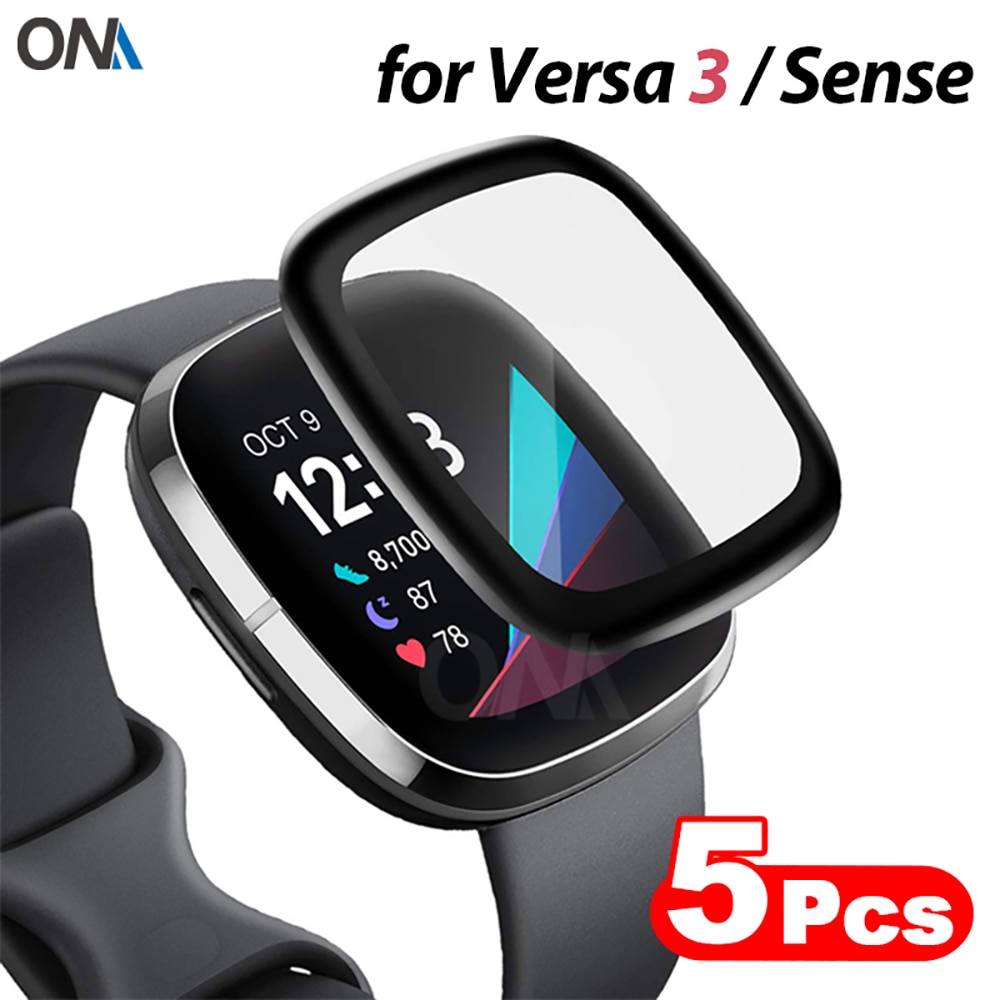 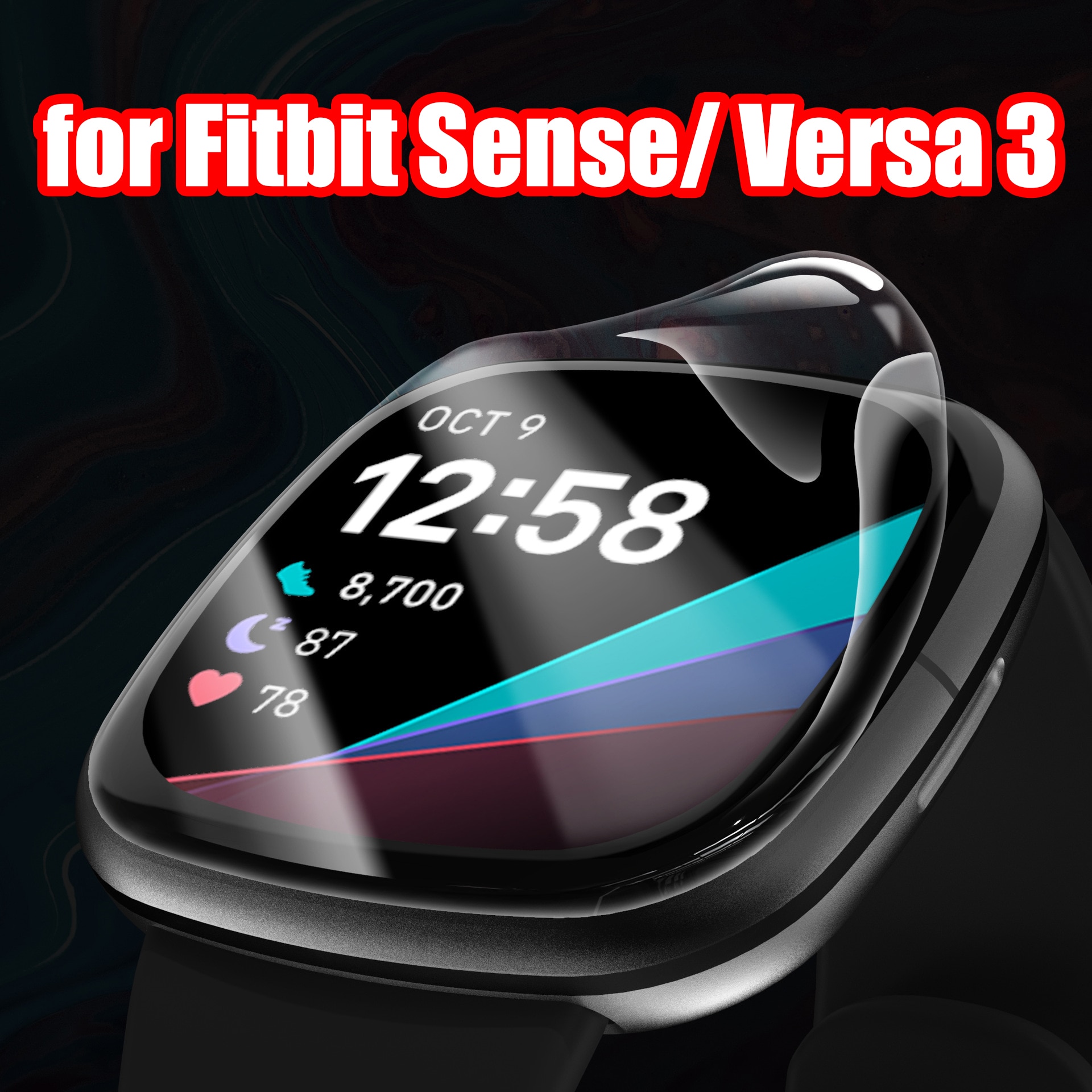 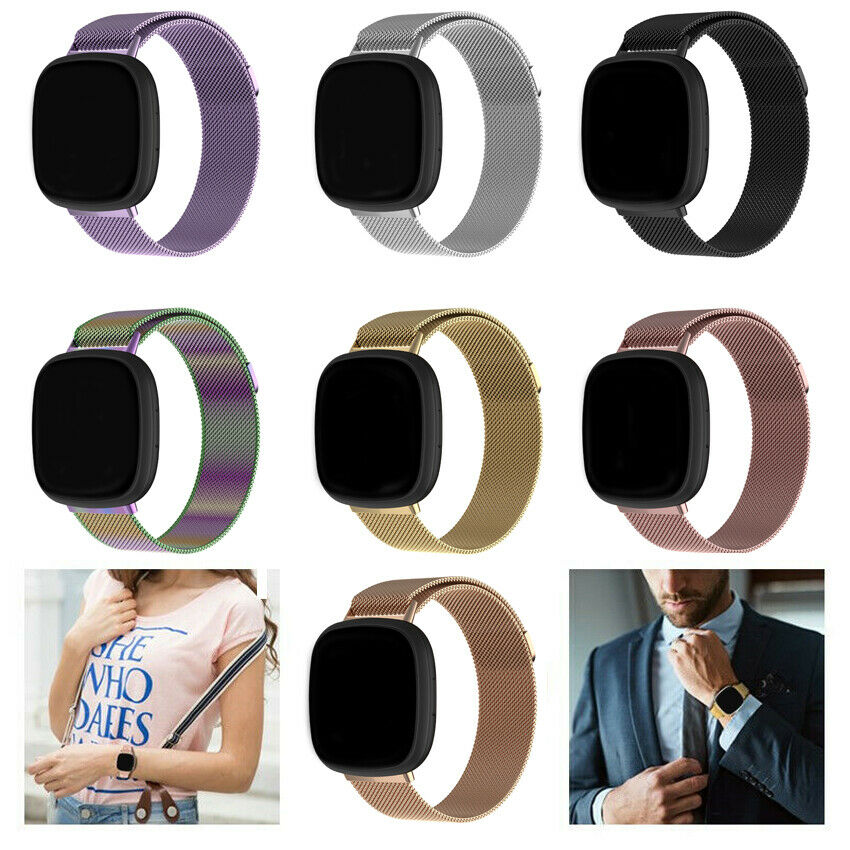 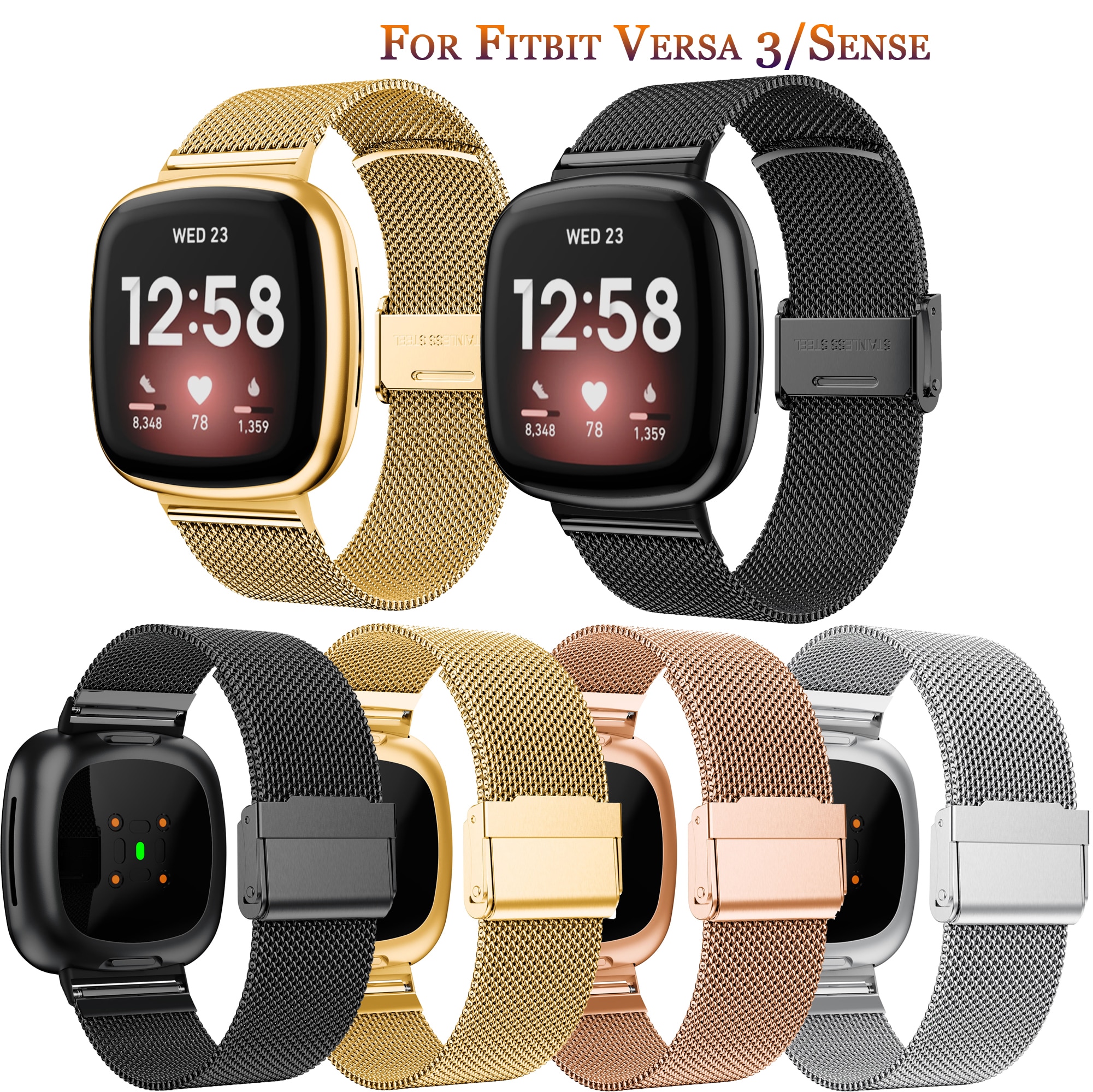 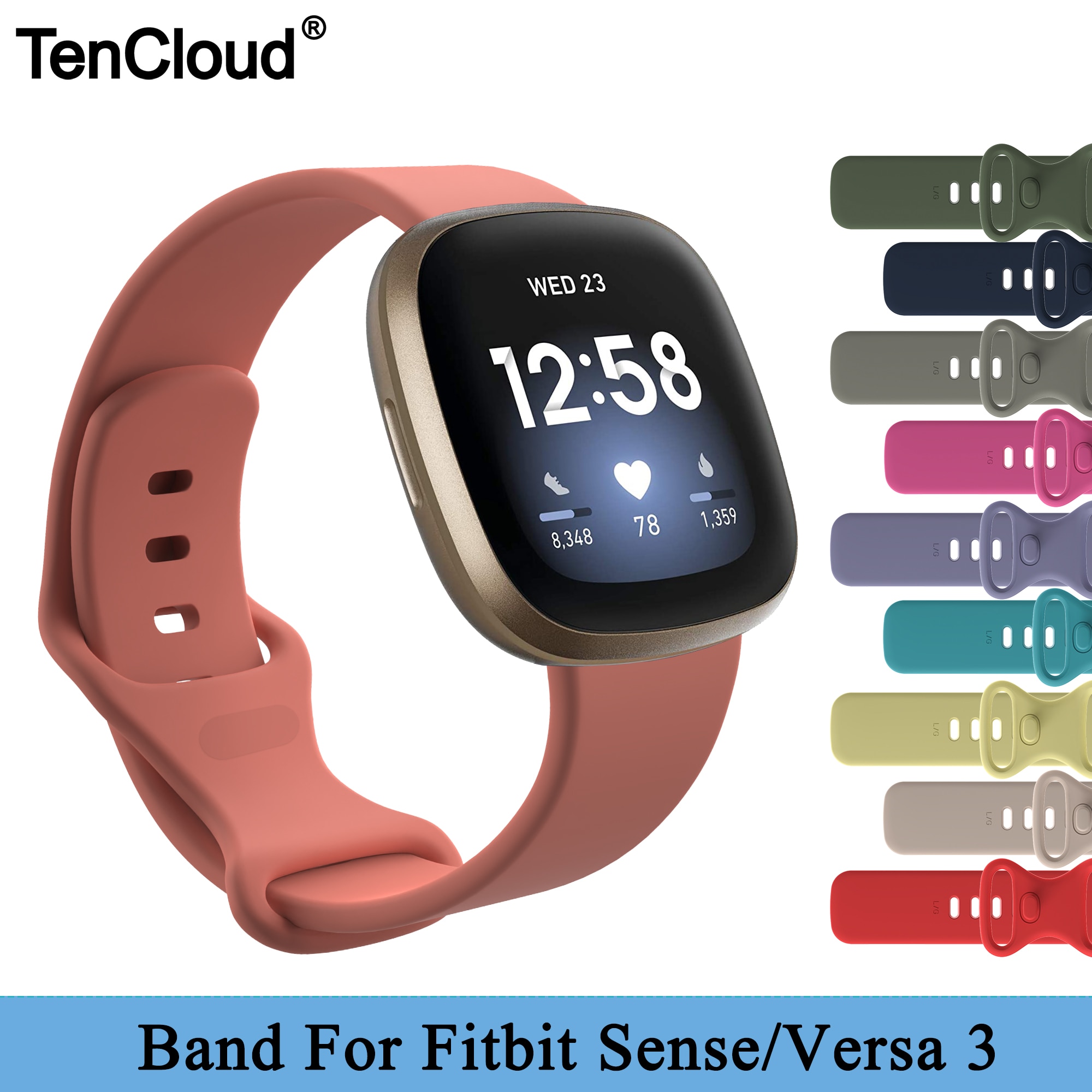 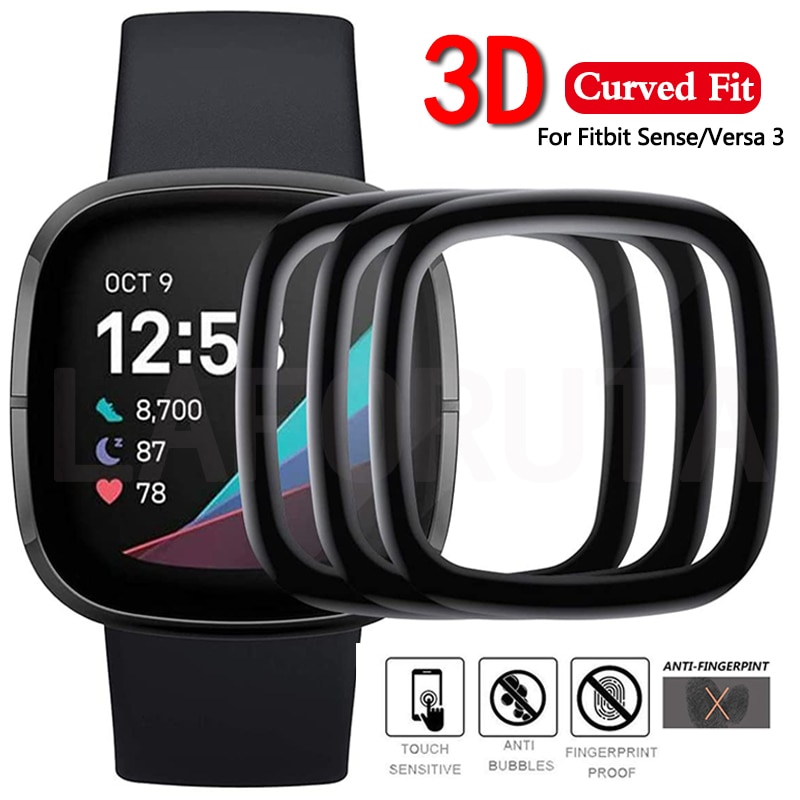 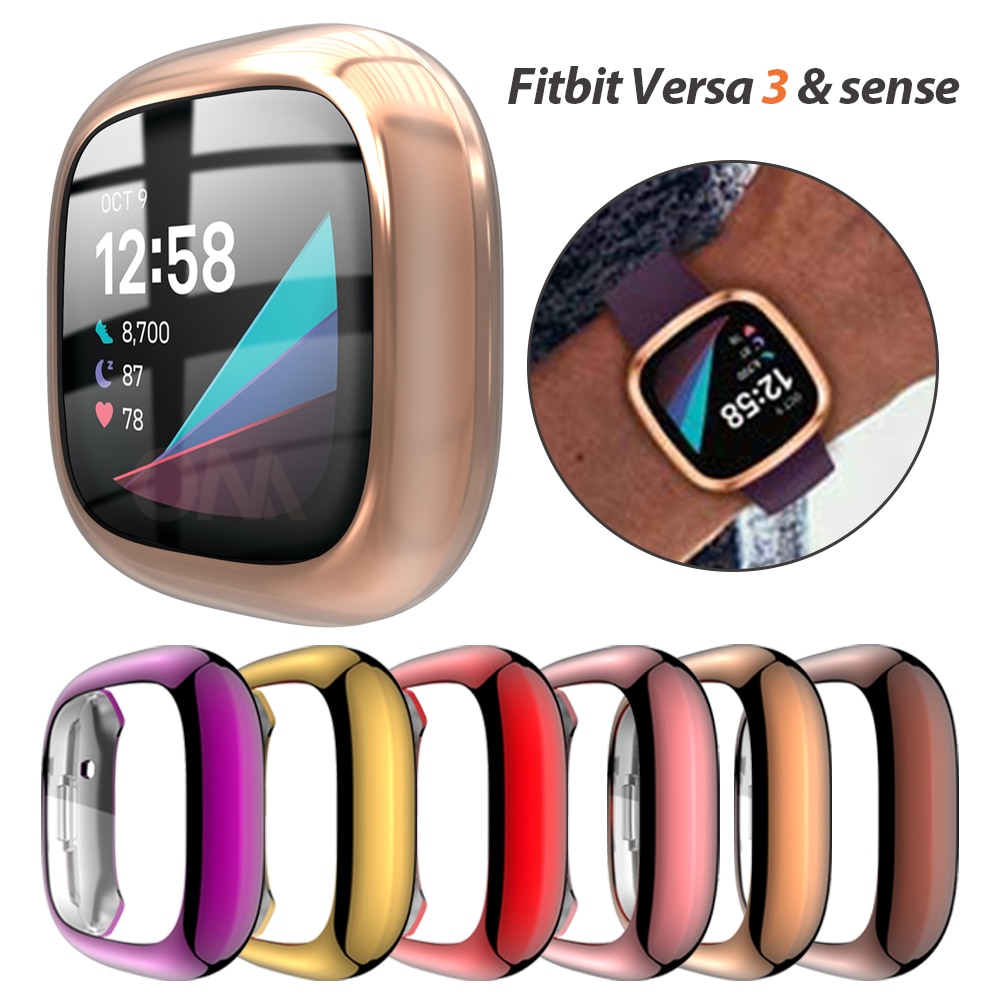 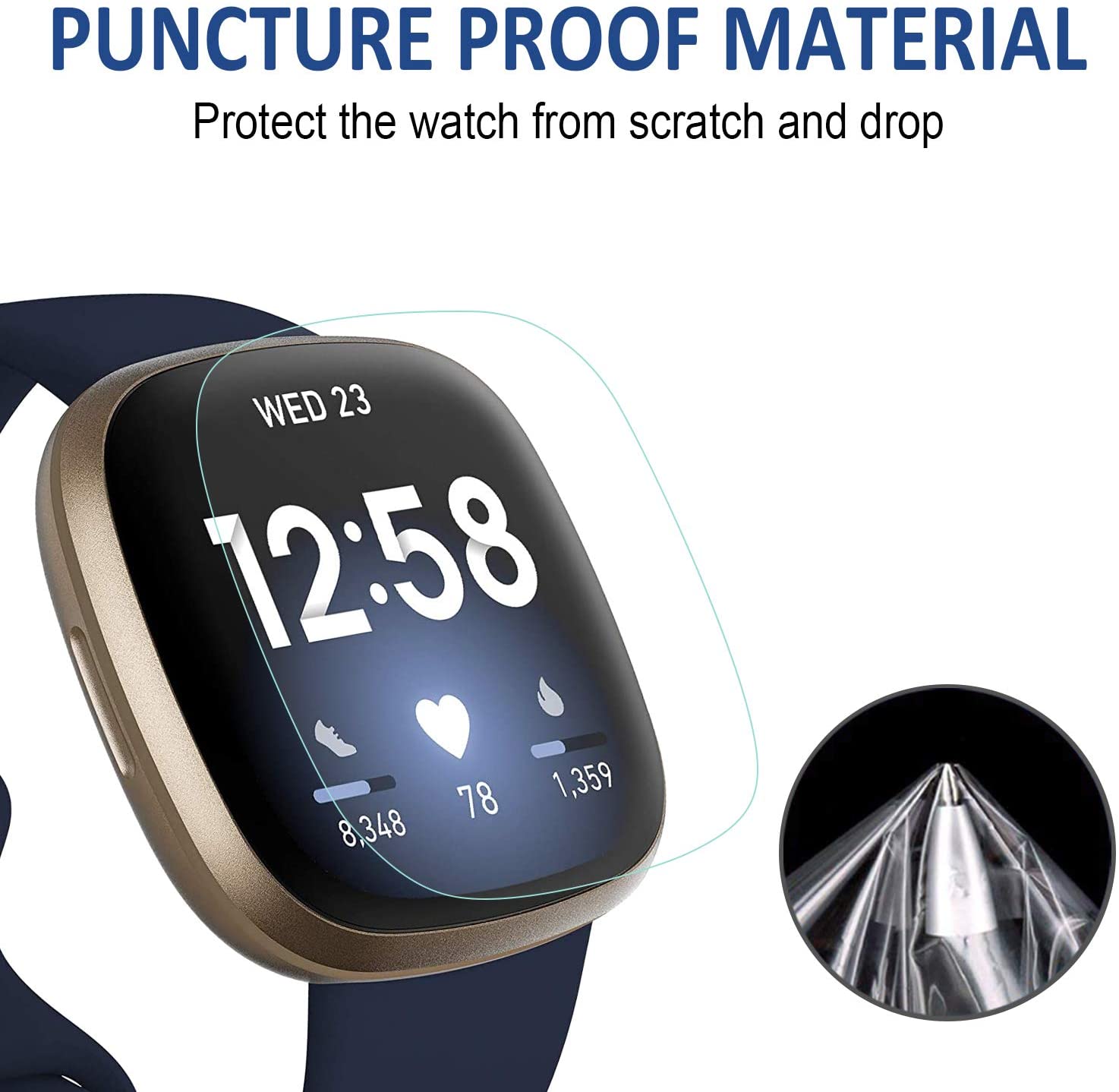 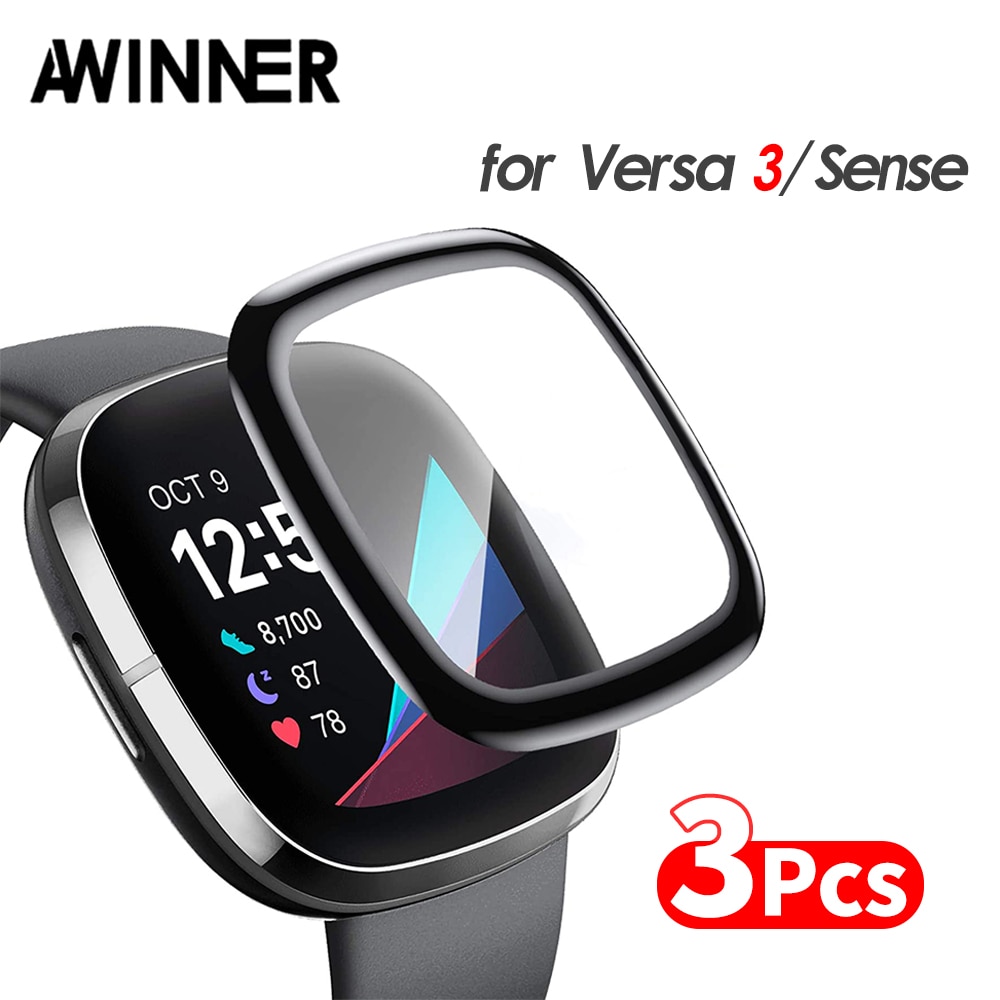