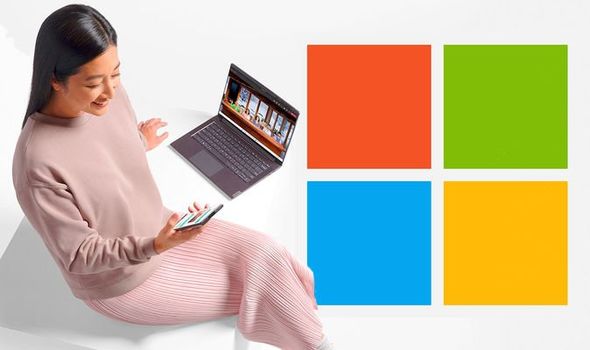 MICROSOFT has unveiled all-new versions of its popular Word, Excel, Powerpoint, Outlook, and Microsoft Teams apps as part of the new Office 2021 software bundles on Windows and macOS, which arrive alongside the feverishly-anticipated Windows 11 today. Here’s what you need to know. 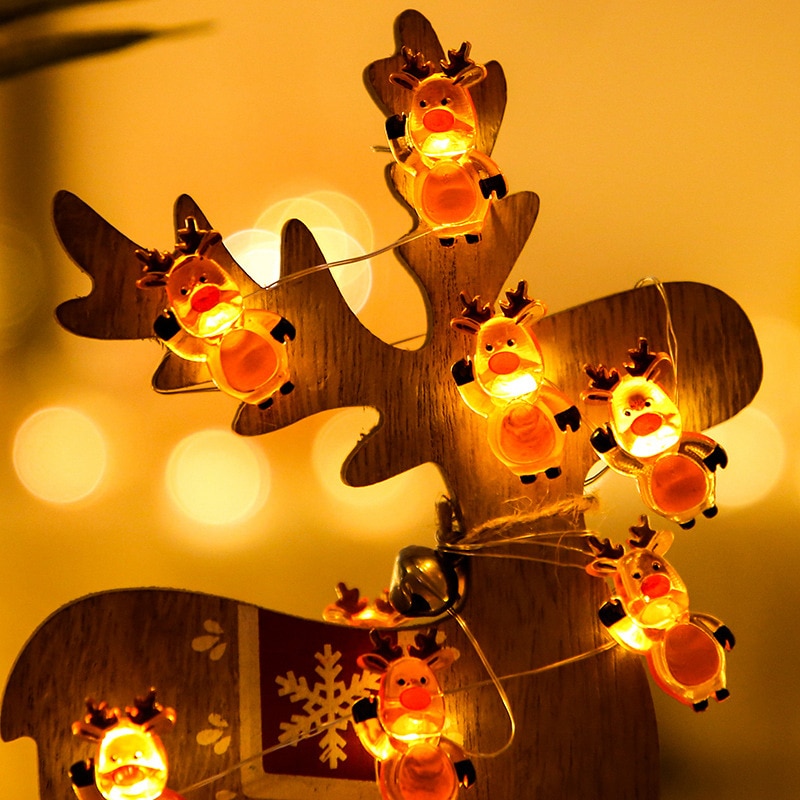 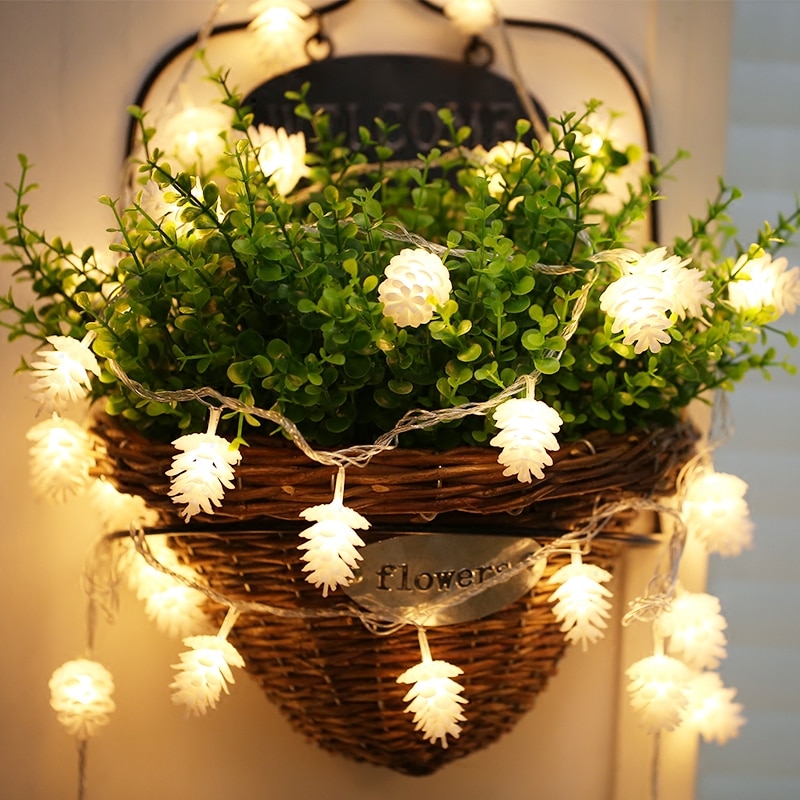 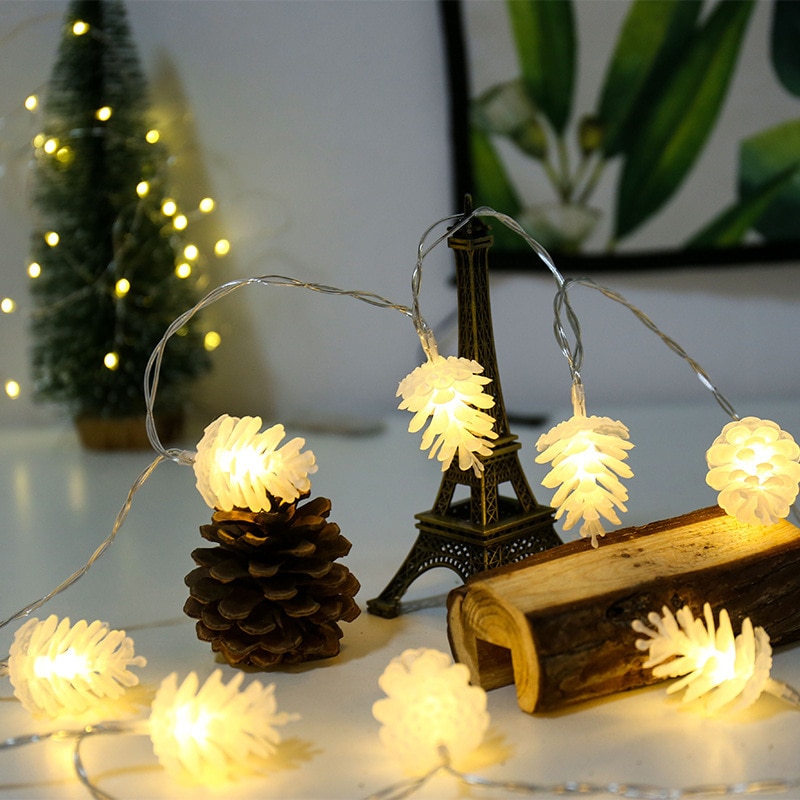 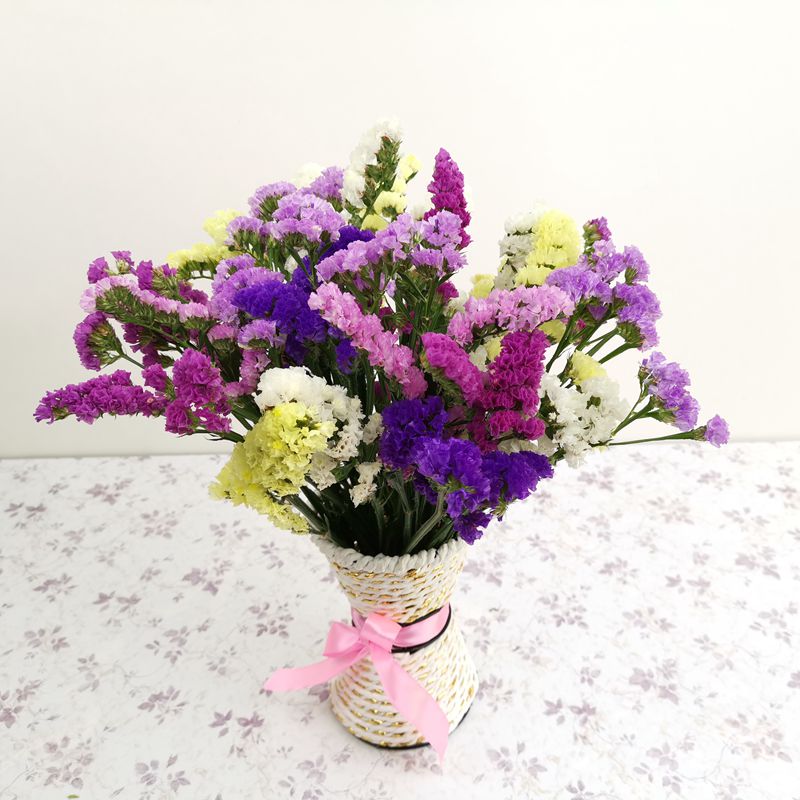 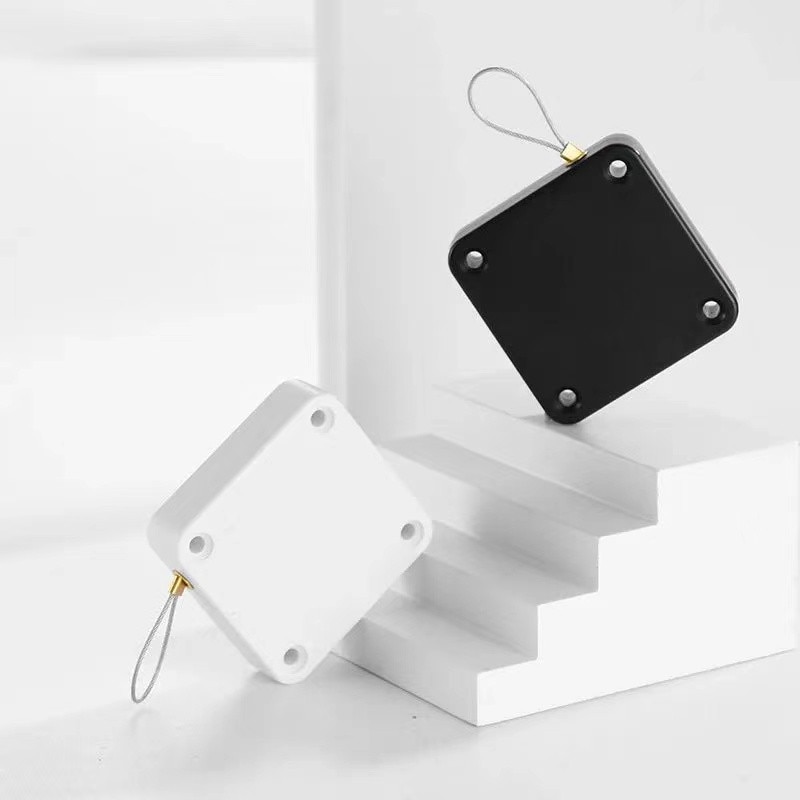 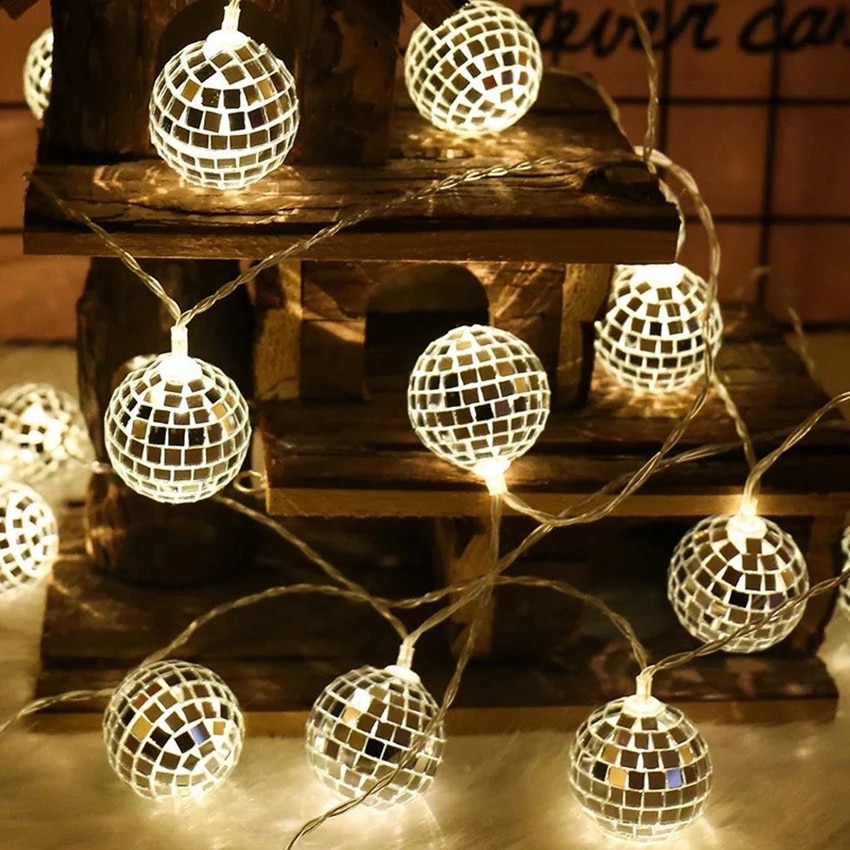 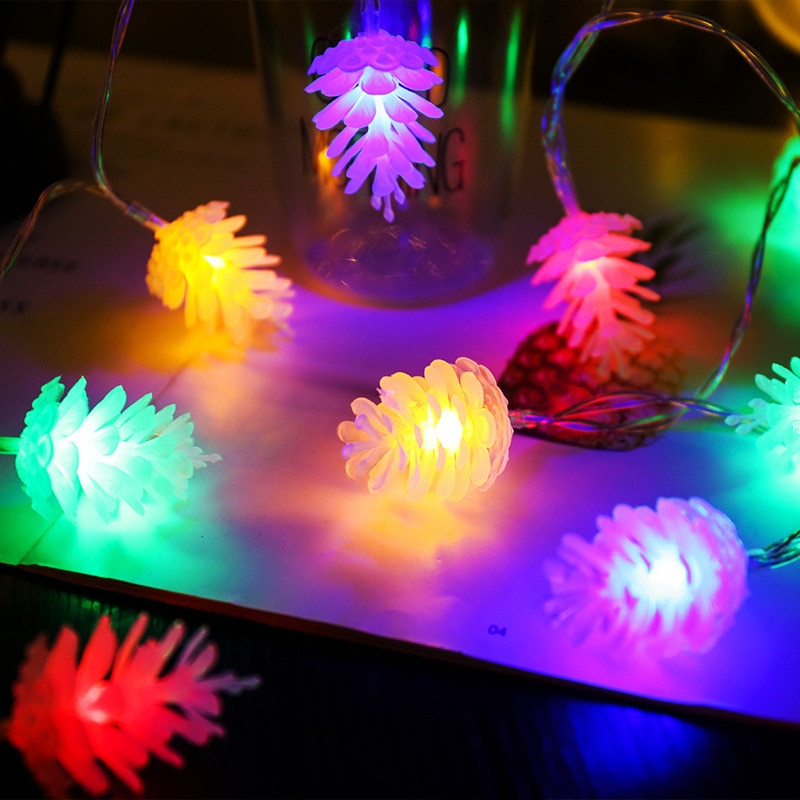 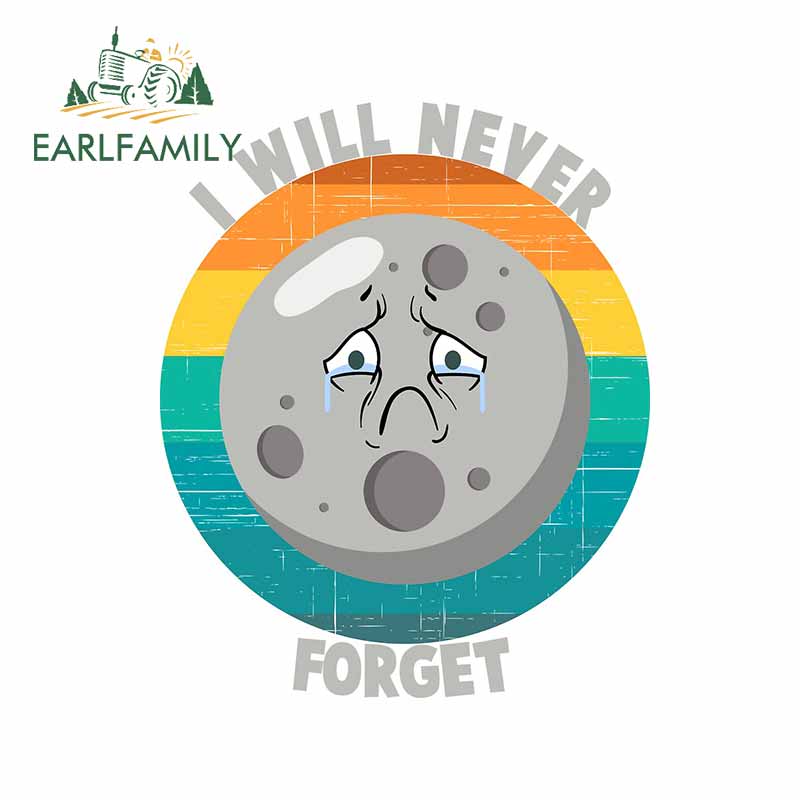 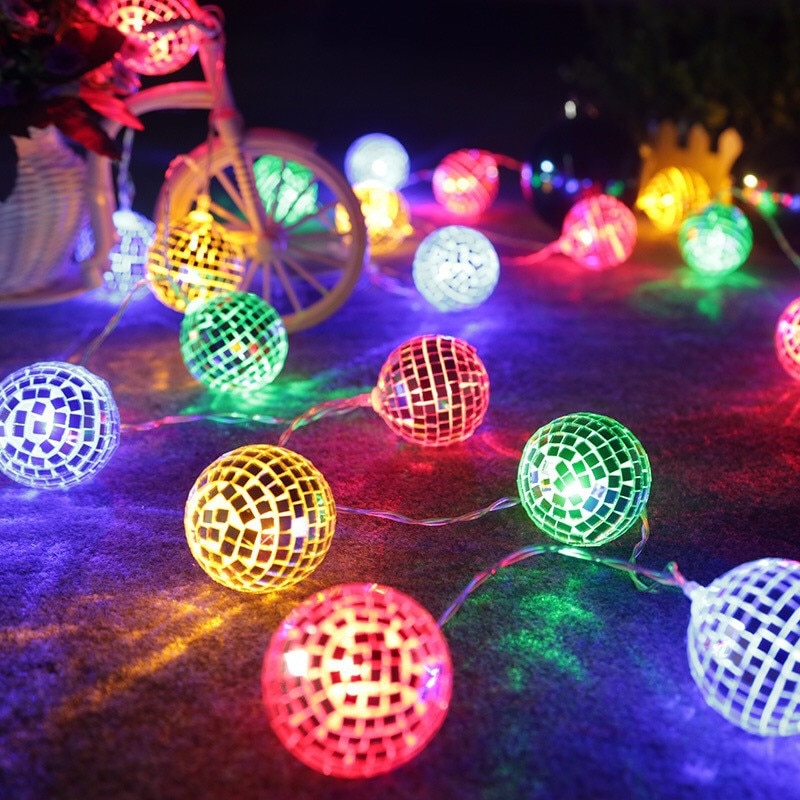 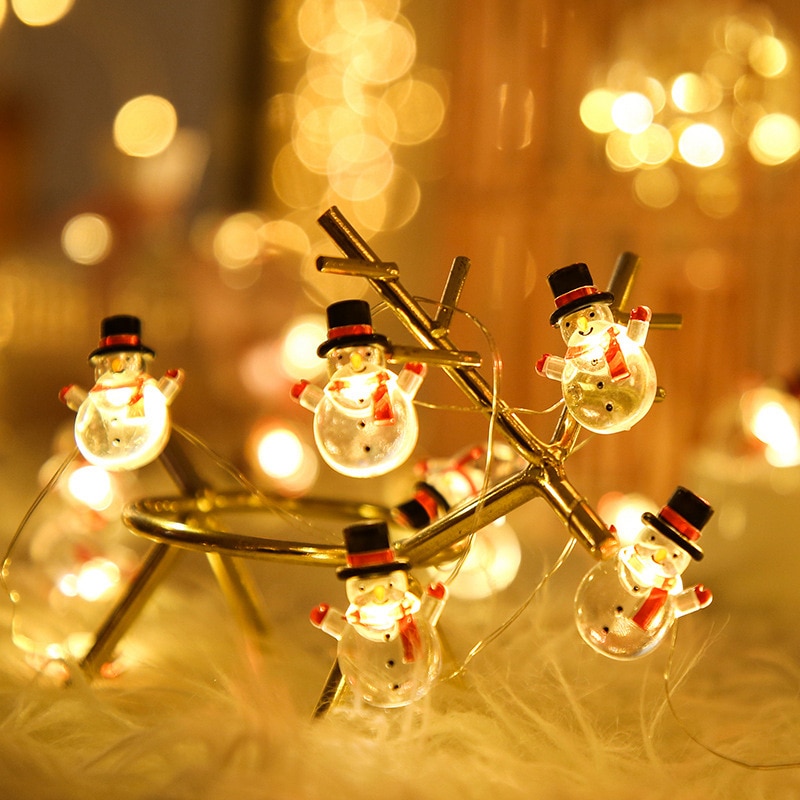 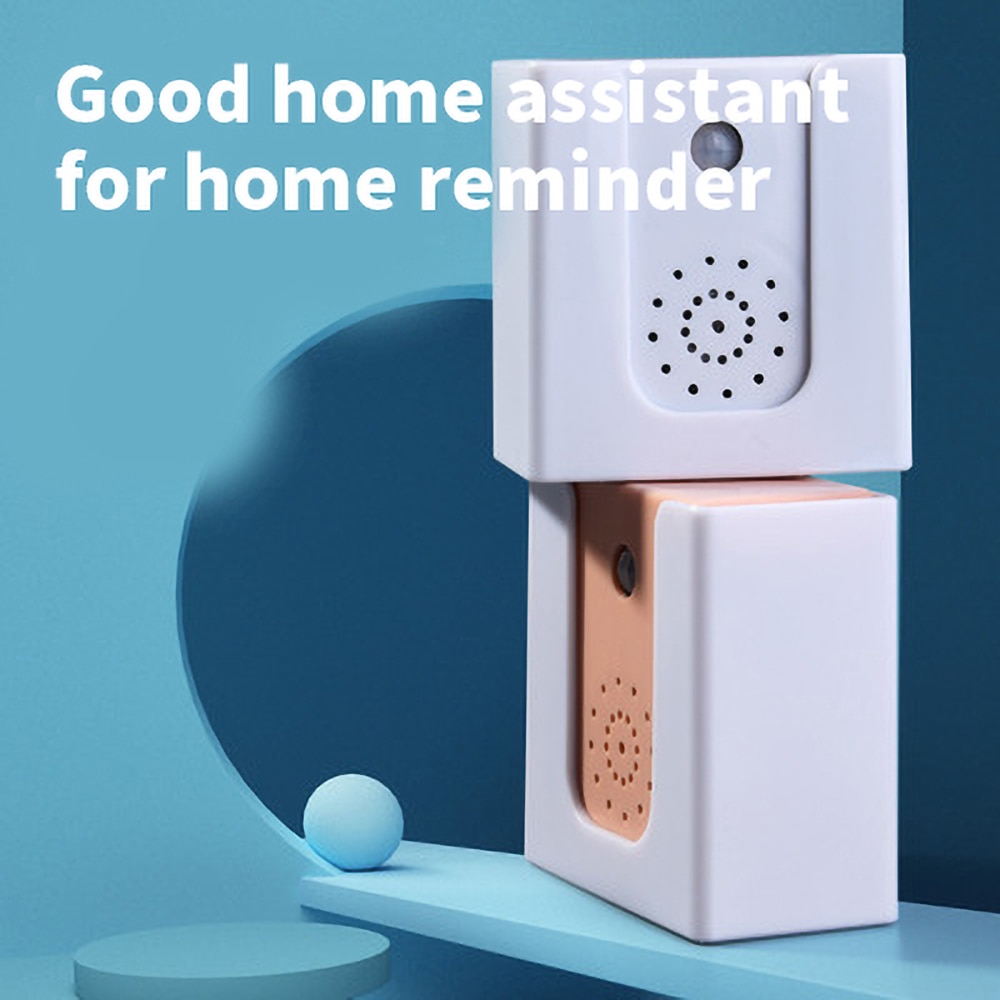