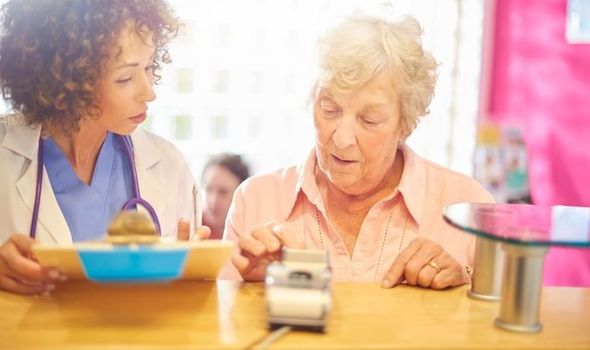 A WARNING has been issued to the British public regarding changes to free NHS prescription rules. Thousands of people across the country have been hit with prescription fines over the past year and this trend is expected to continue if changes to prescription rules are implemented. Recently, the Government launched a consultation into raising the age for prescriptions to the state pension age of 66. 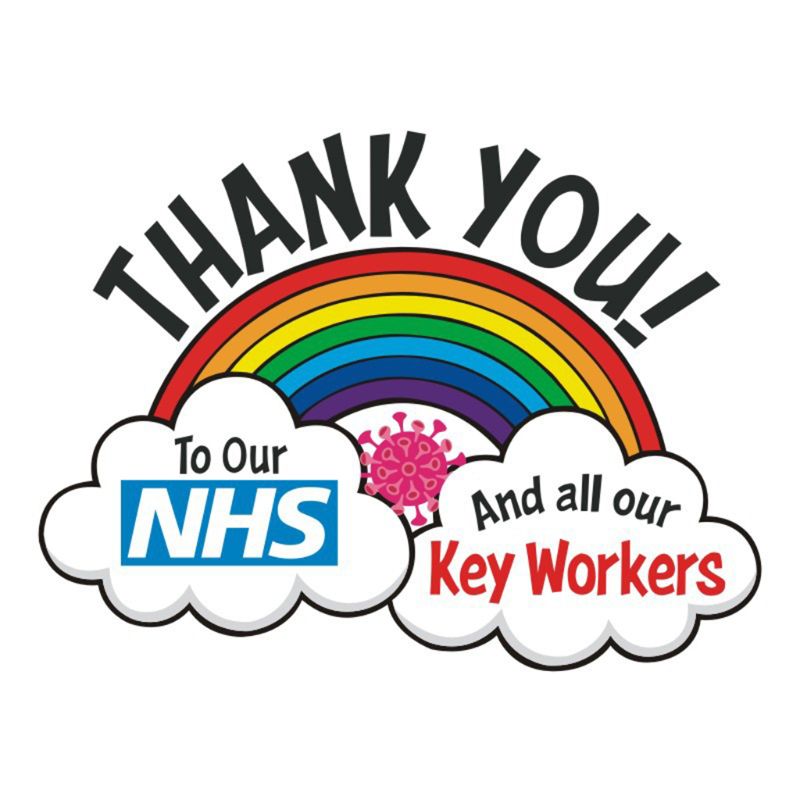 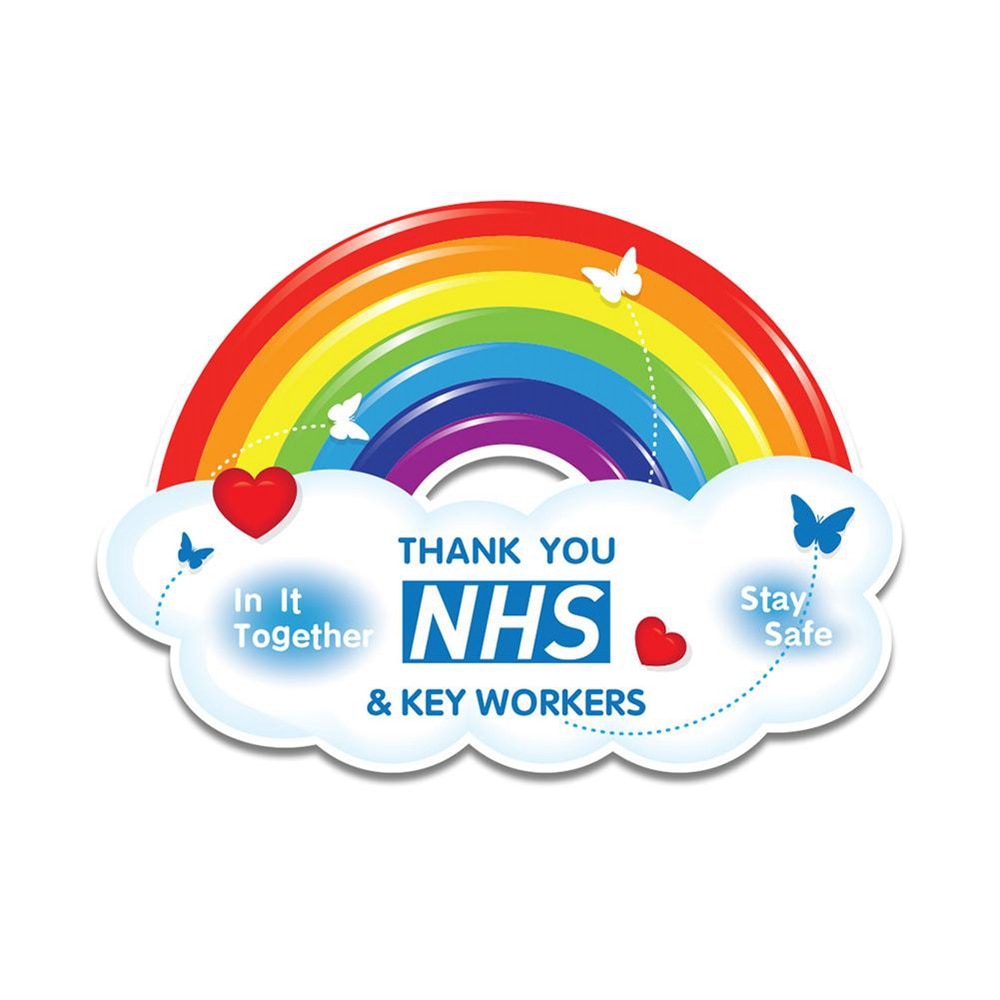 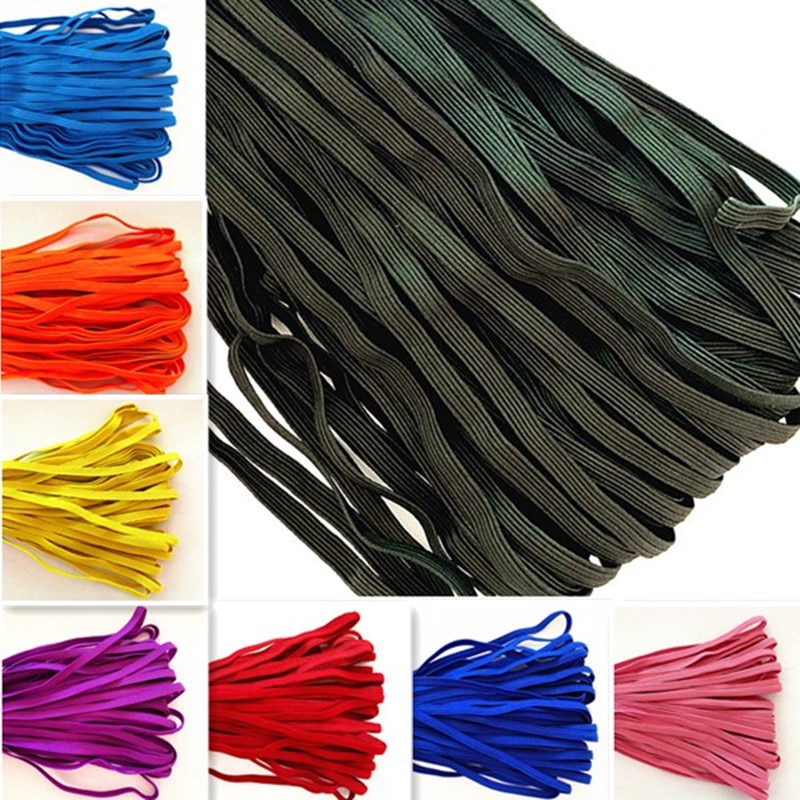 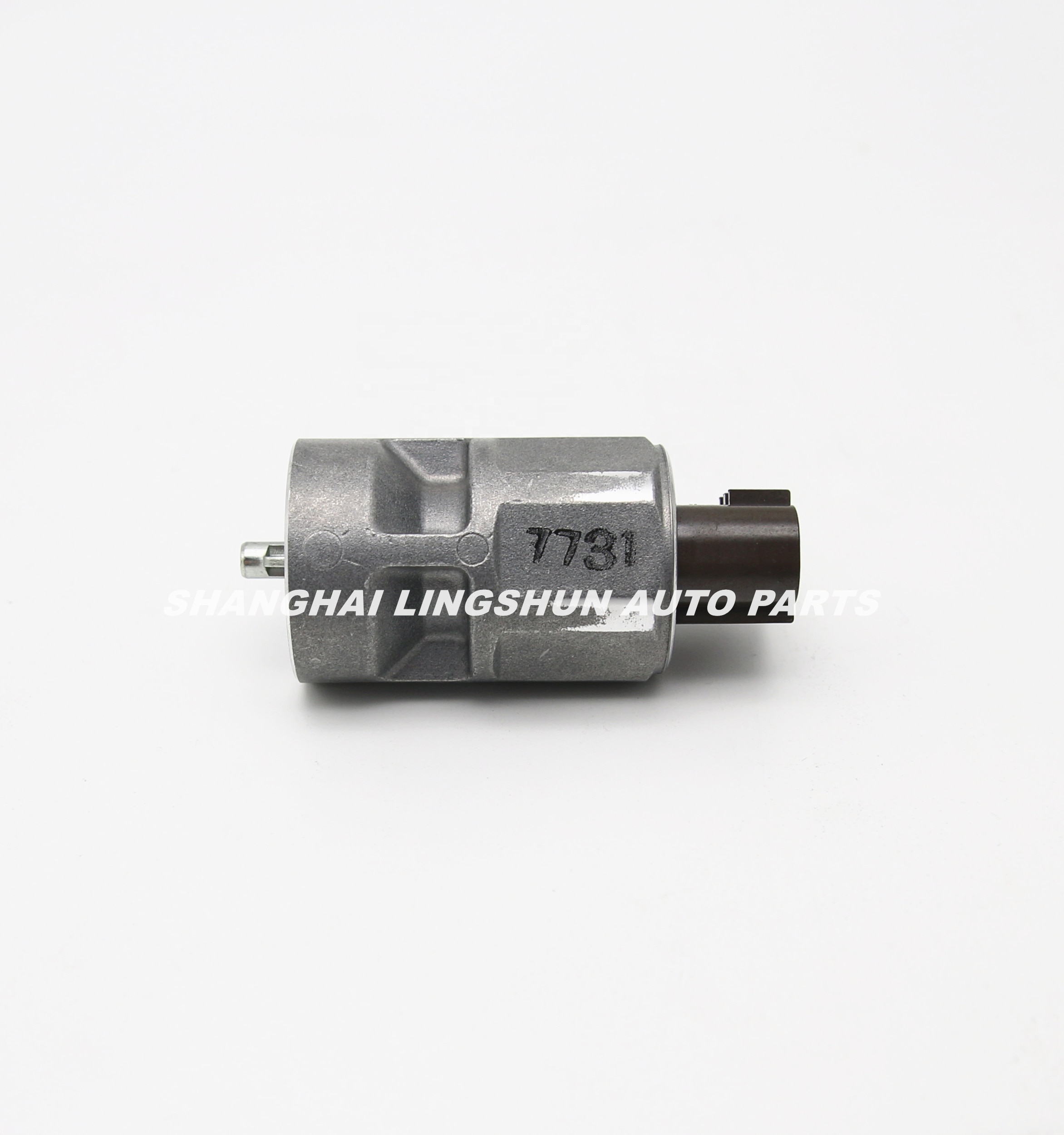