9 Views
Comments Off on Future Past REVIEW: Unmistakably Duran Duran
0 0 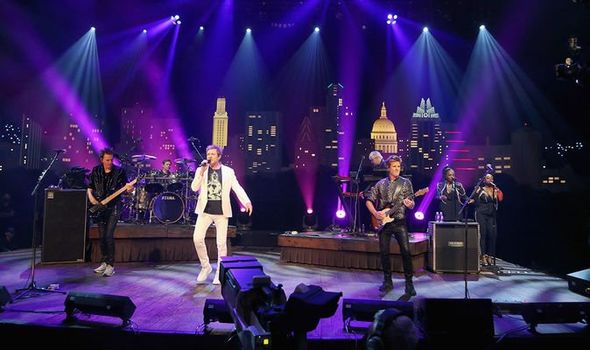 THEY were the biggest band in the world in 1982 and clearly aren’t content to rest on their back catalogue. The Old Romantics’ 15th studio album is quite magnificent. It’s unmistakably them yet unflinchingly contemporary. 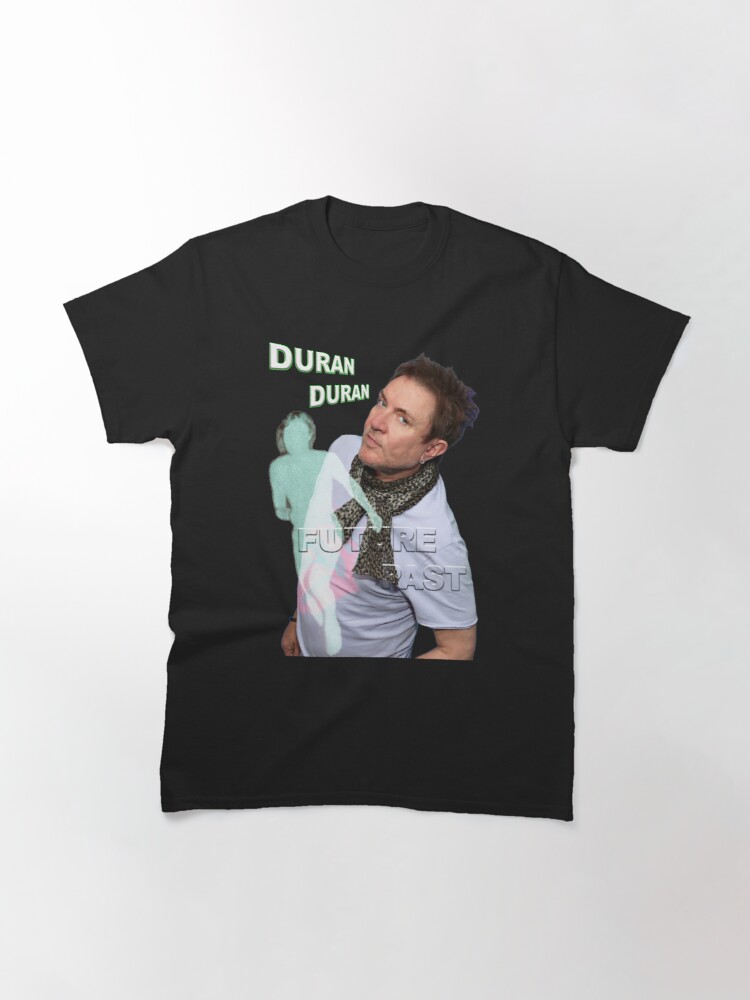 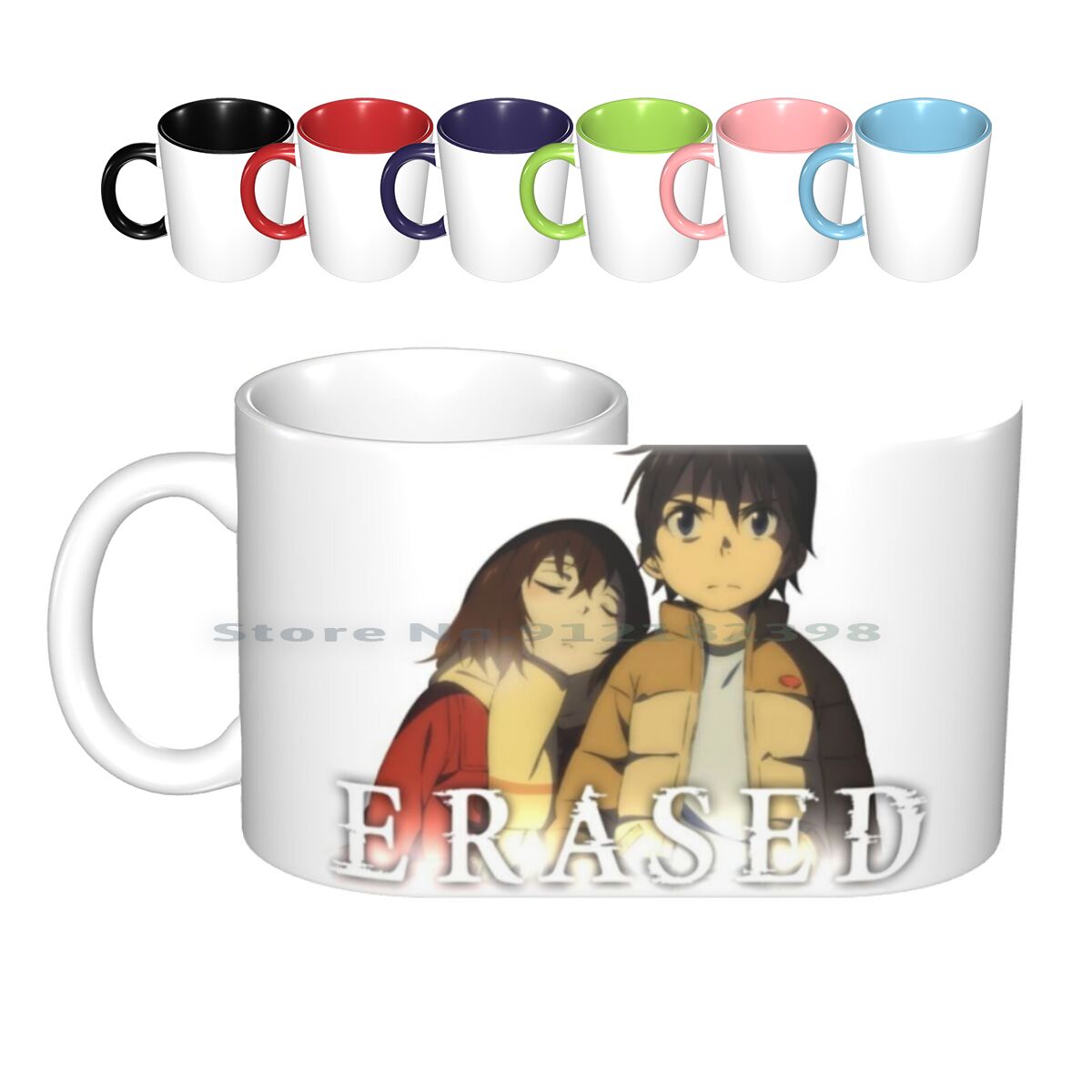 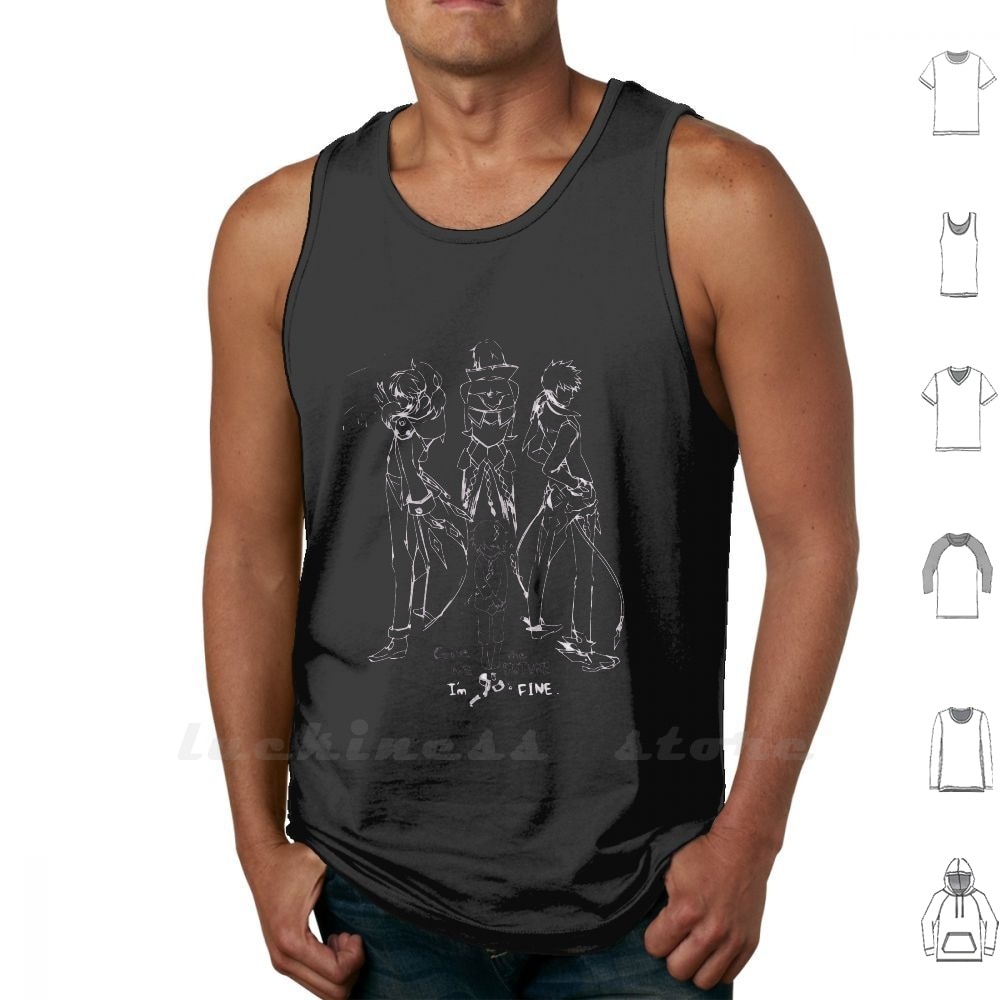 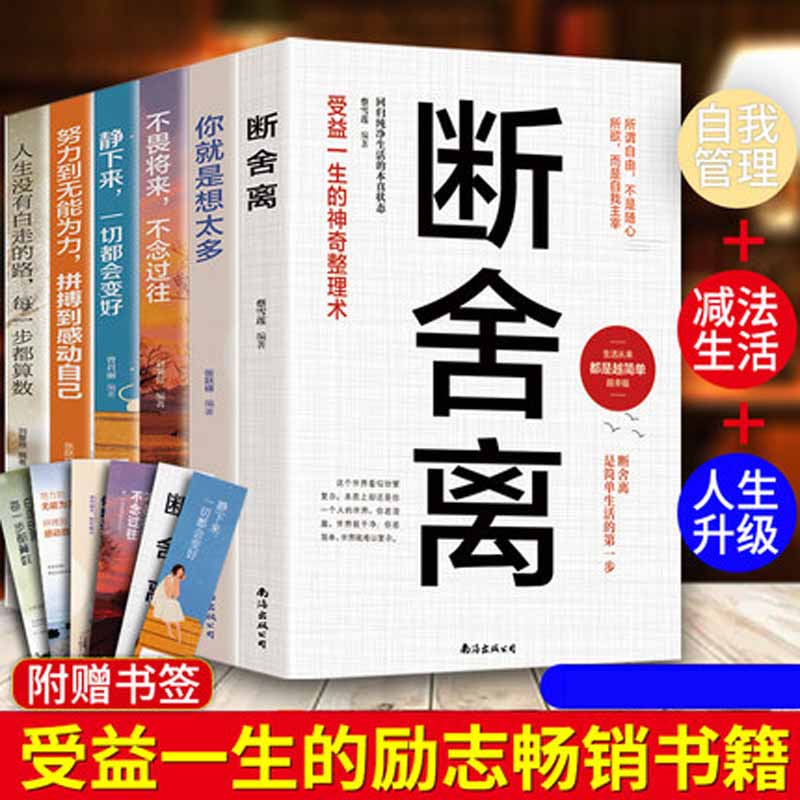 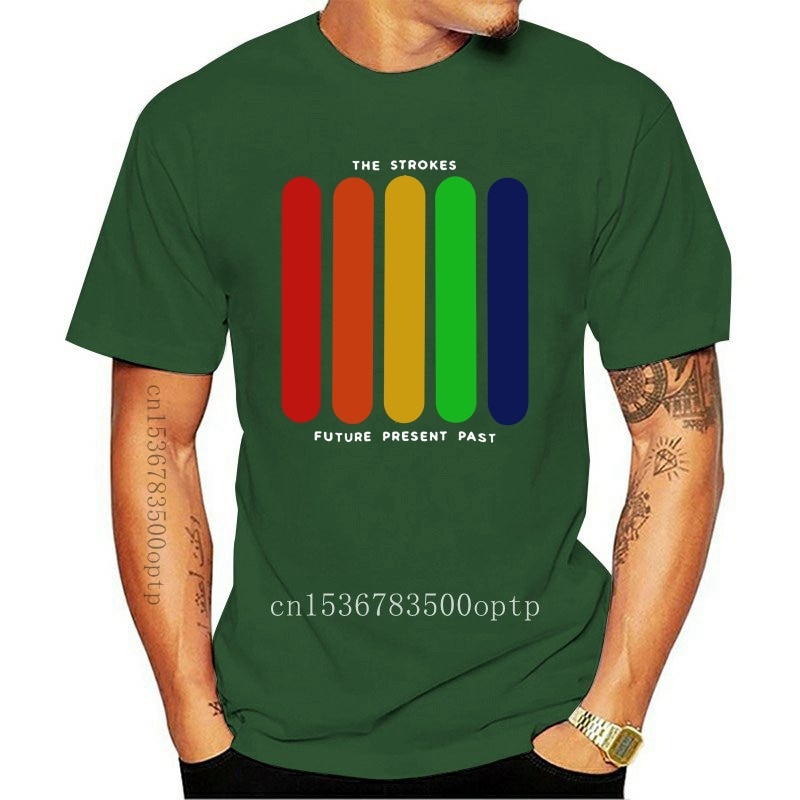 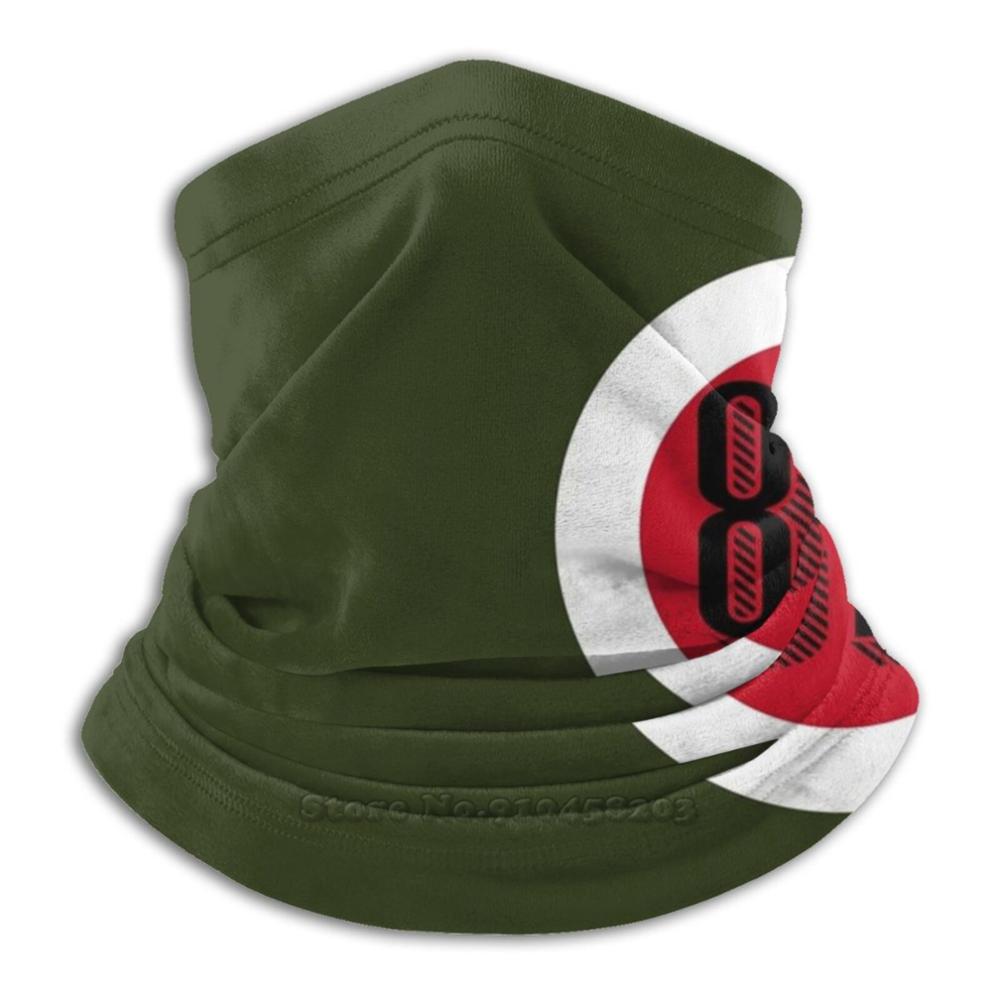 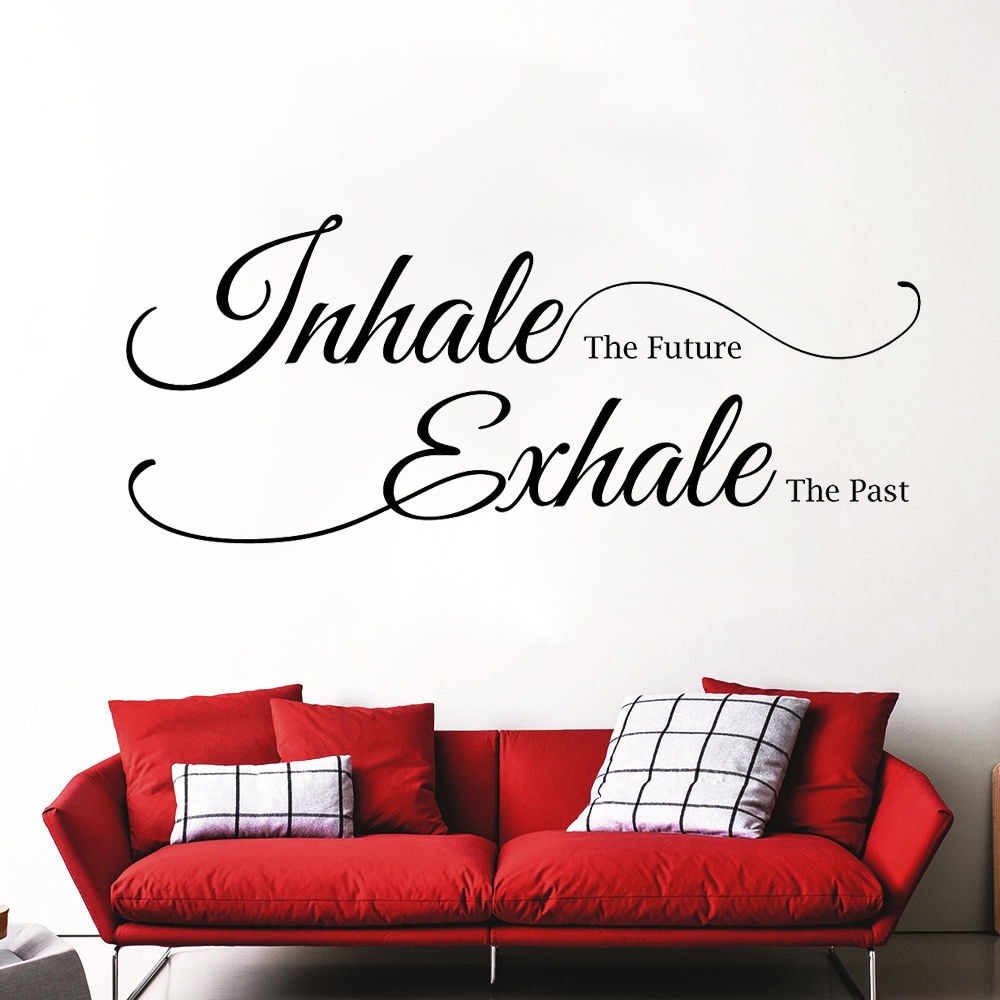 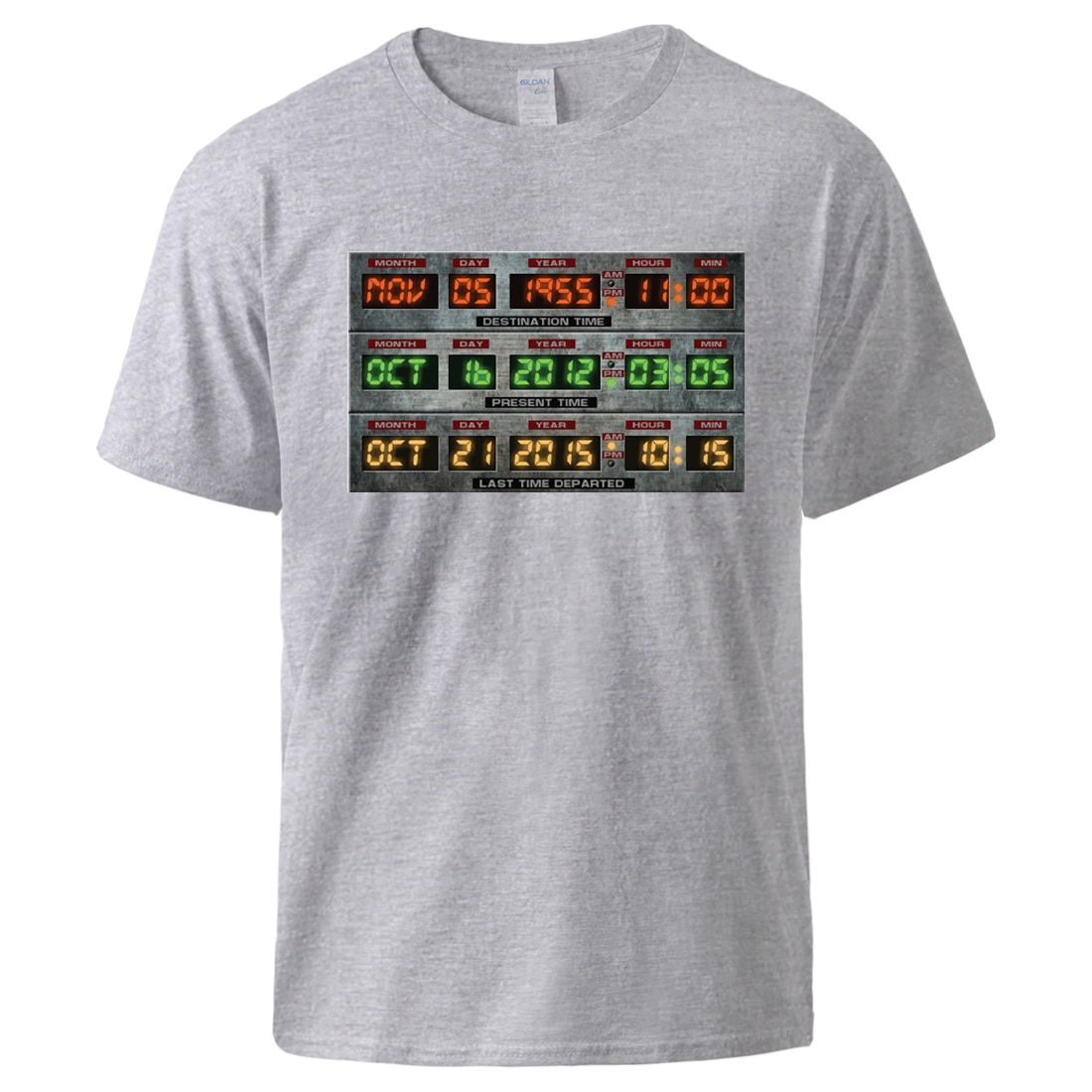