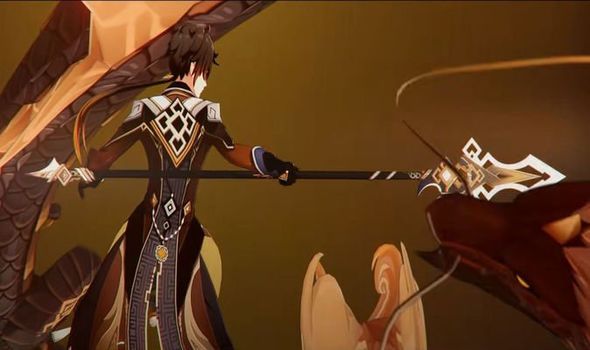 THE Genshin Impact 2.2 release date will allow gamers to explore the final locations of Inazuma’s islands, with the launch time locked in for this week on PS4, PS5, PC and Mobile devices. 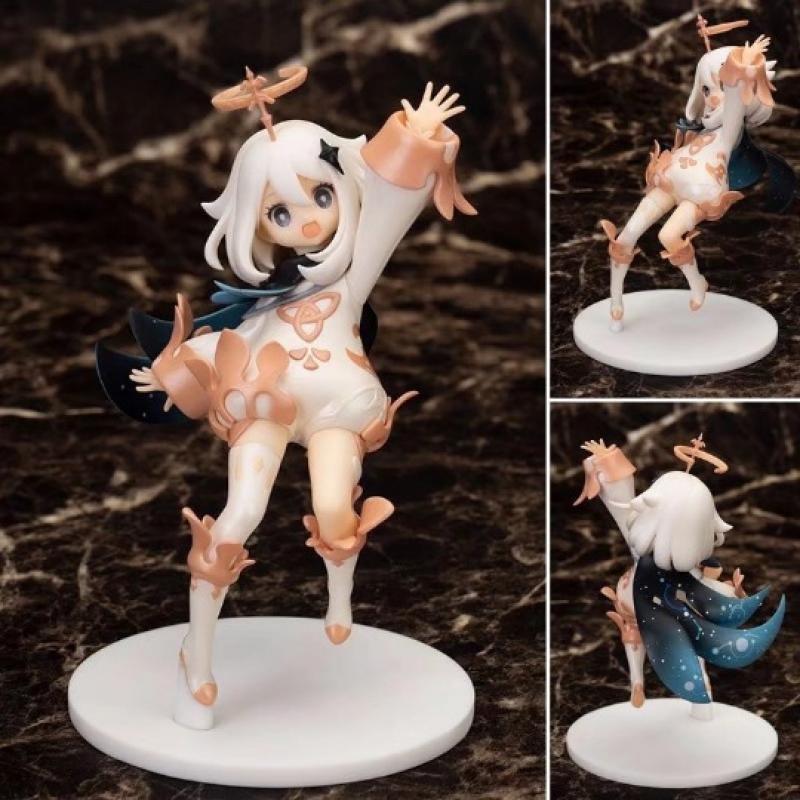 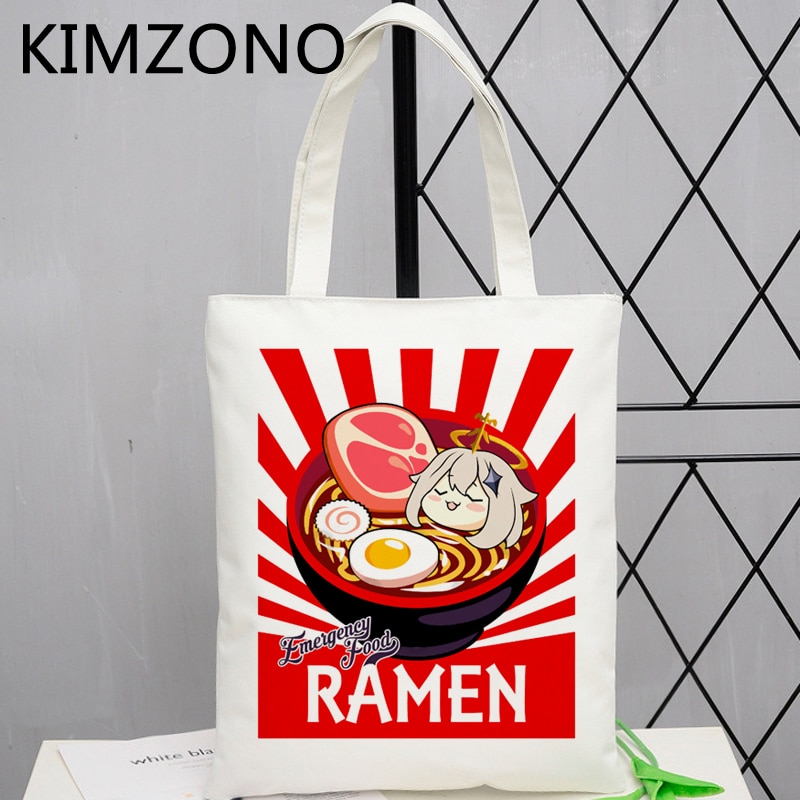 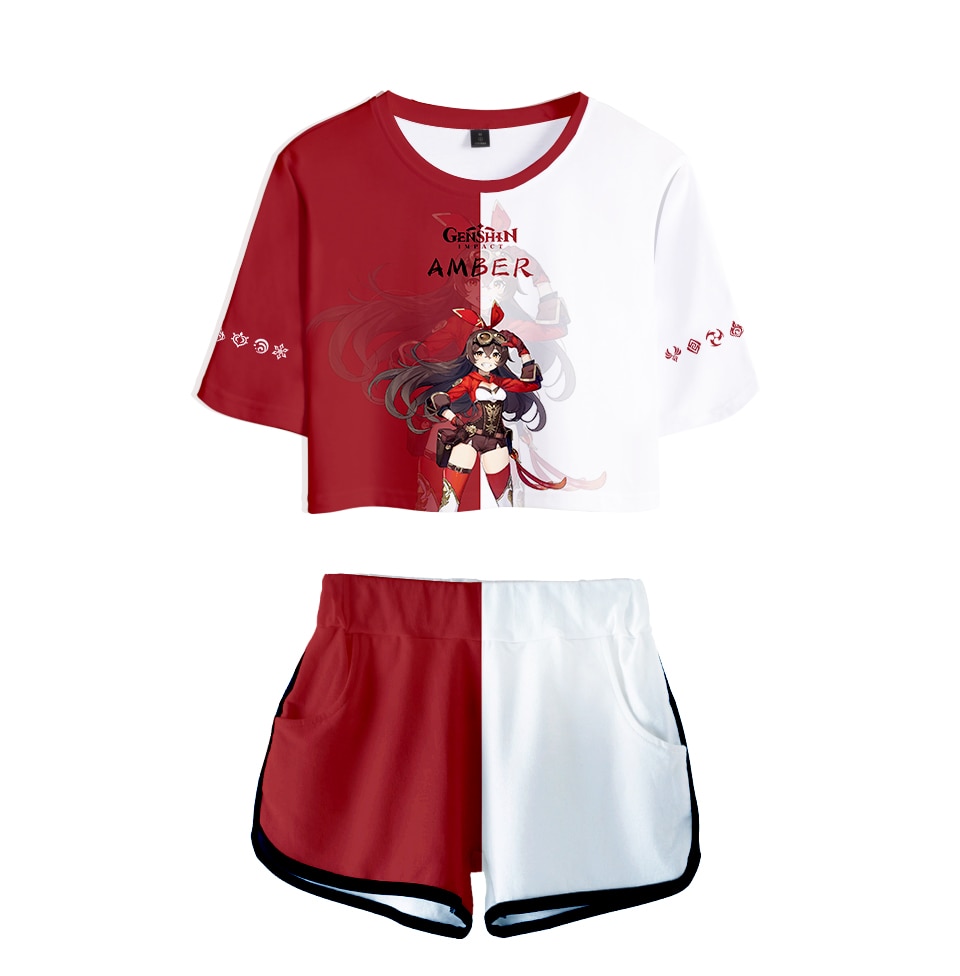 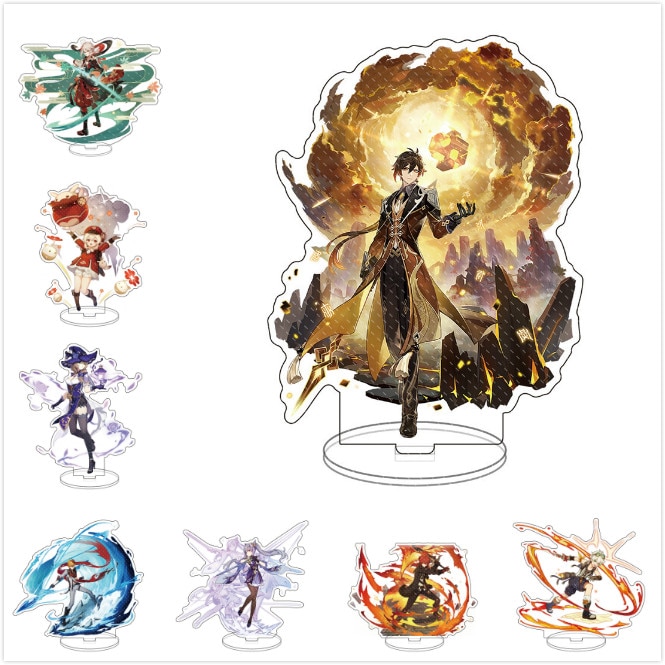 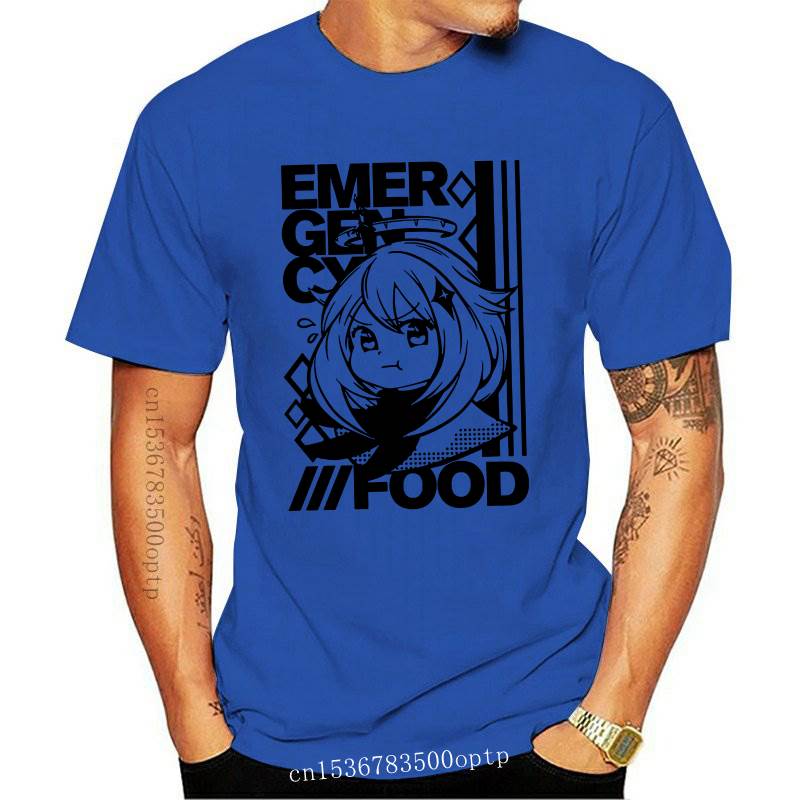 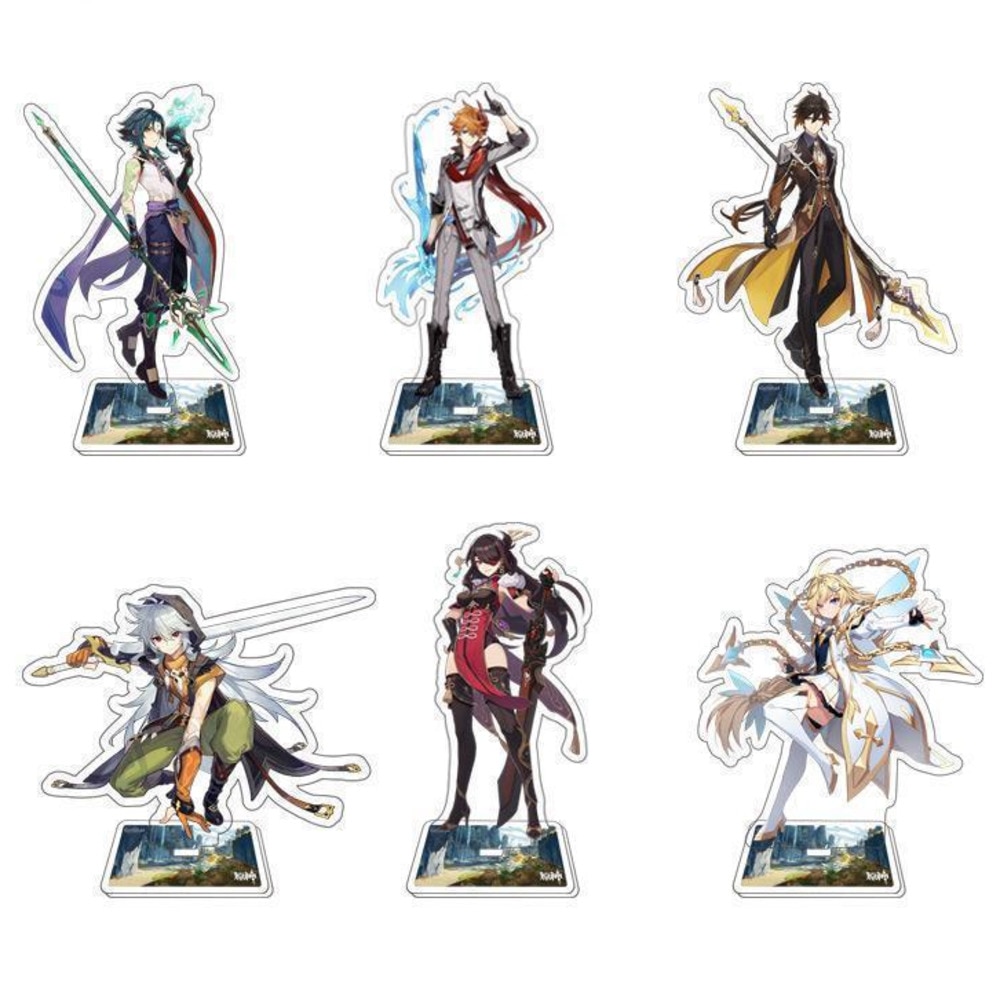 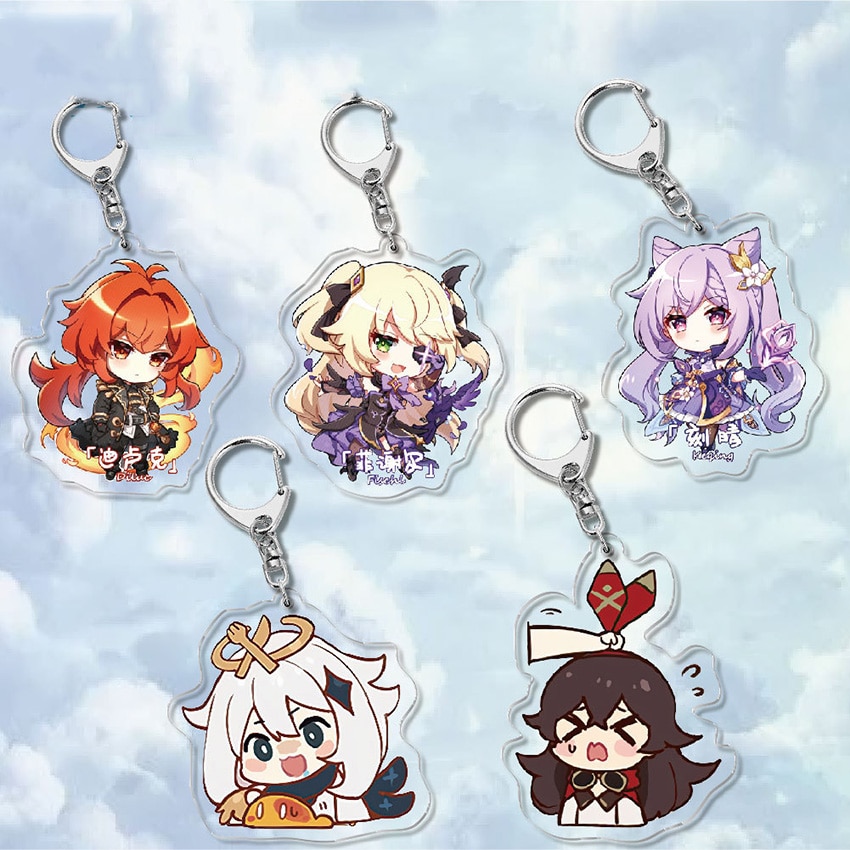 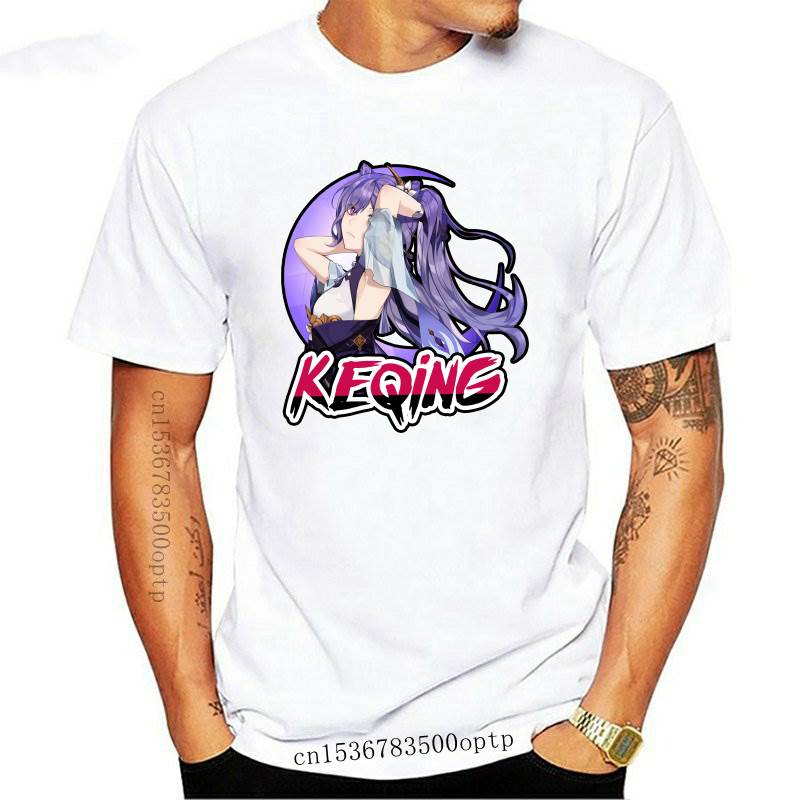 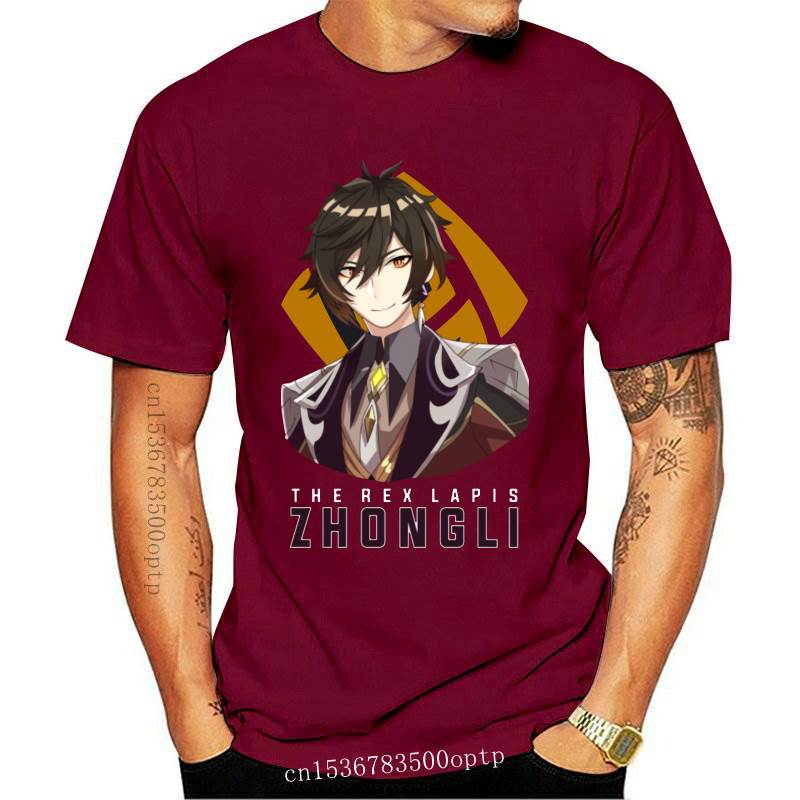 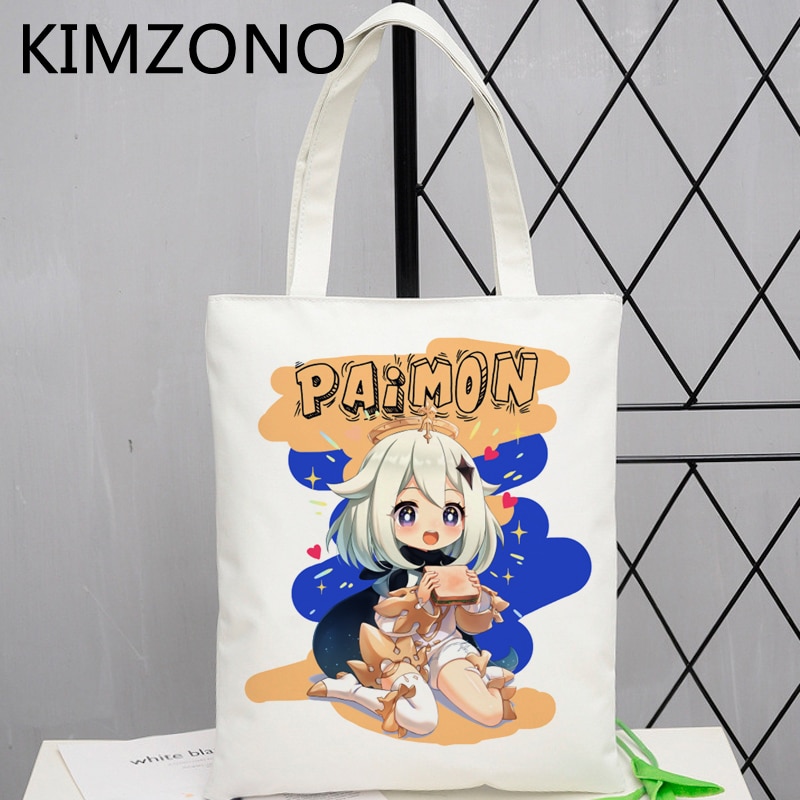 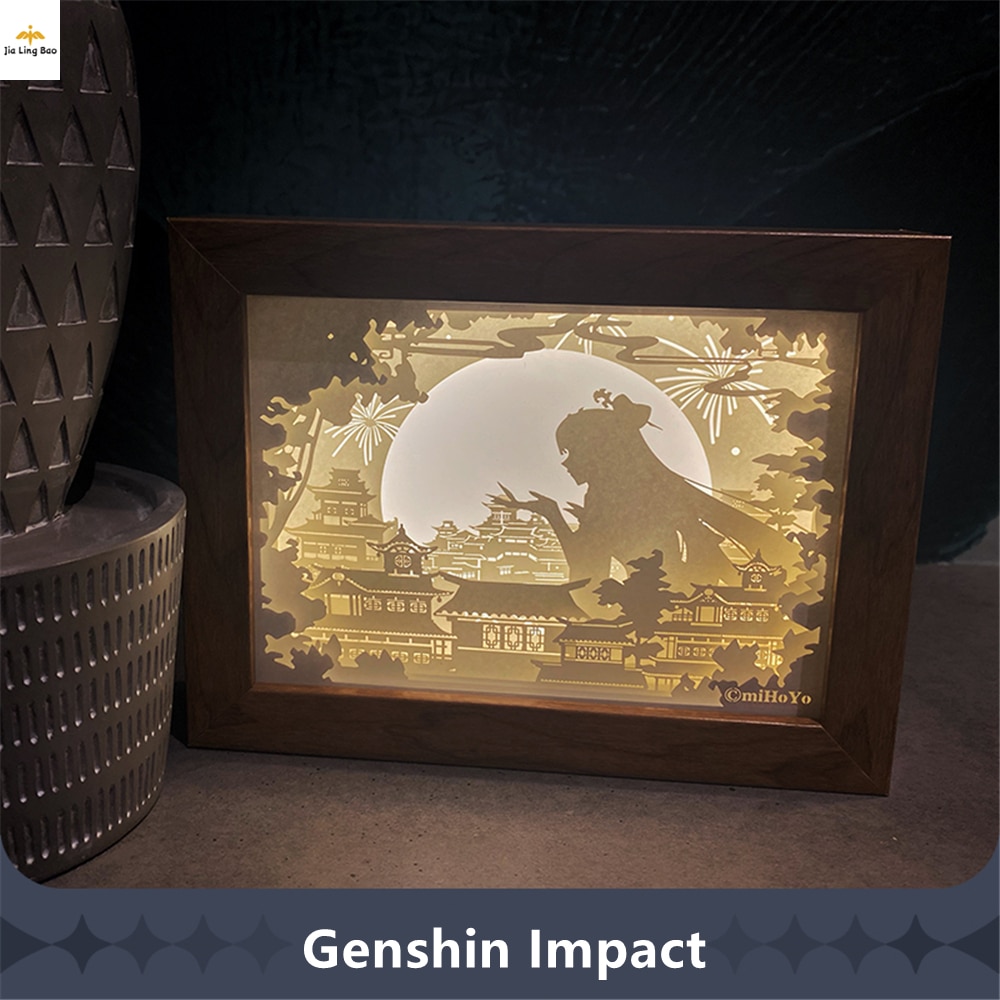