Get Spider-Man for only 40p this Black Friday – and other amazing PS4, Xbox, Switch deals 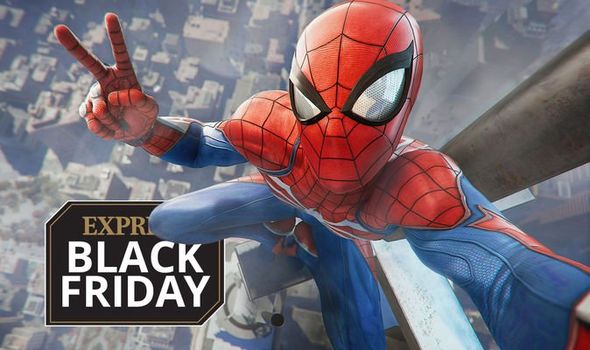 MARVEL’S Spider-Man, FIFA 22, Pokemon Brilliant Diamond and Shining Pearl, and Call of Duty Vanguard are just some of the games you can pick up at discounted prices this Black Friday.
Daily Express :: Entertainment Feed
Entertainment 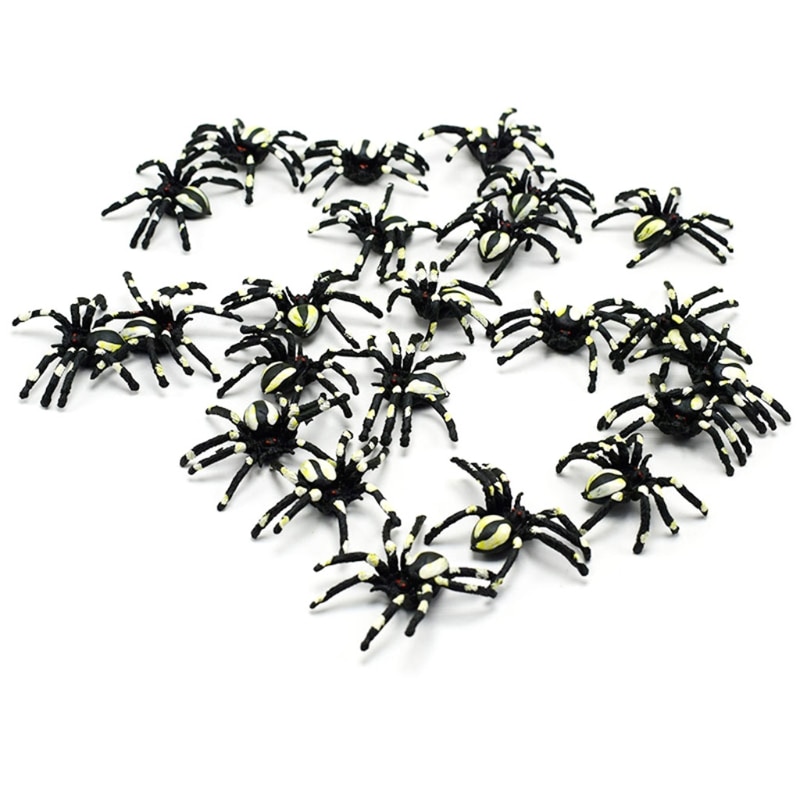 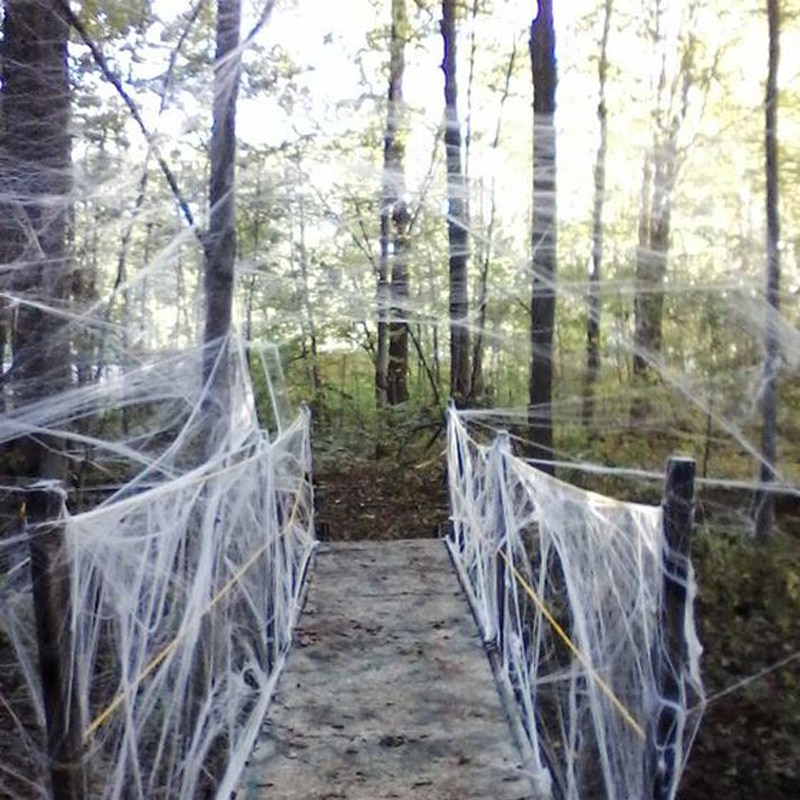 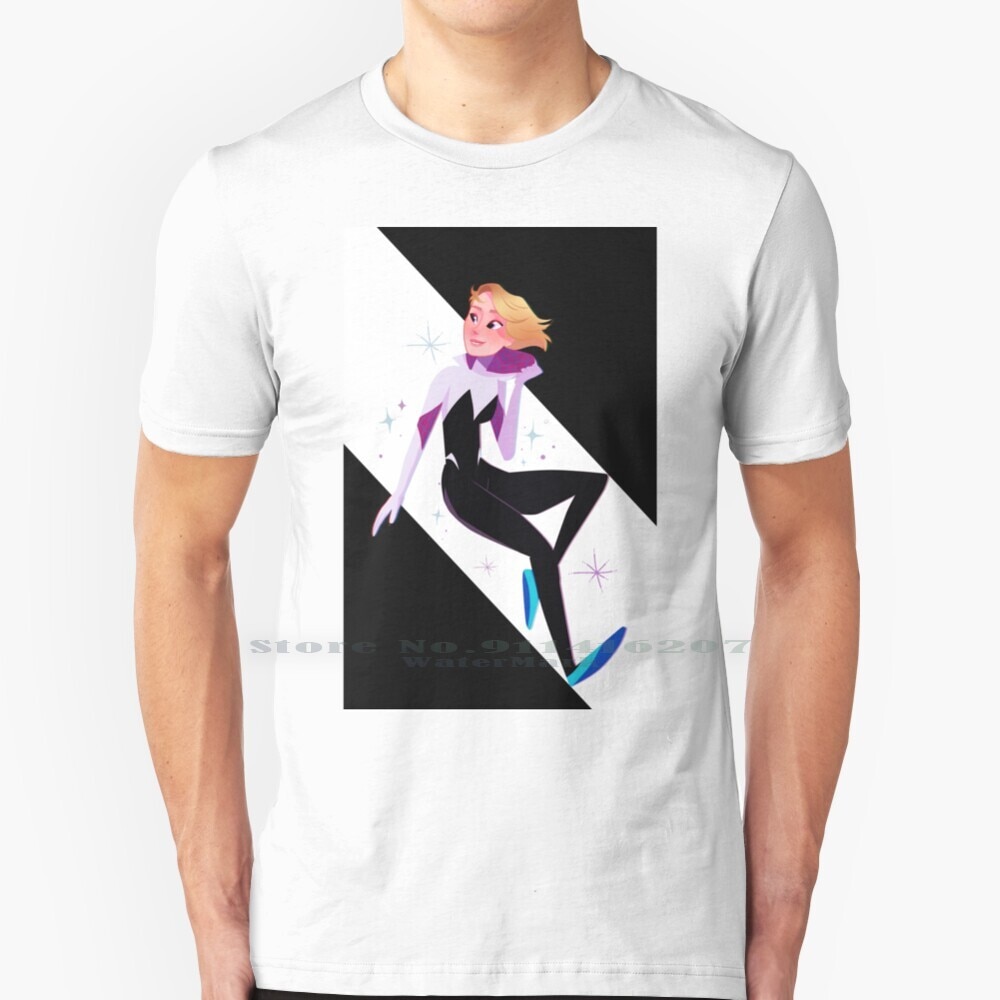 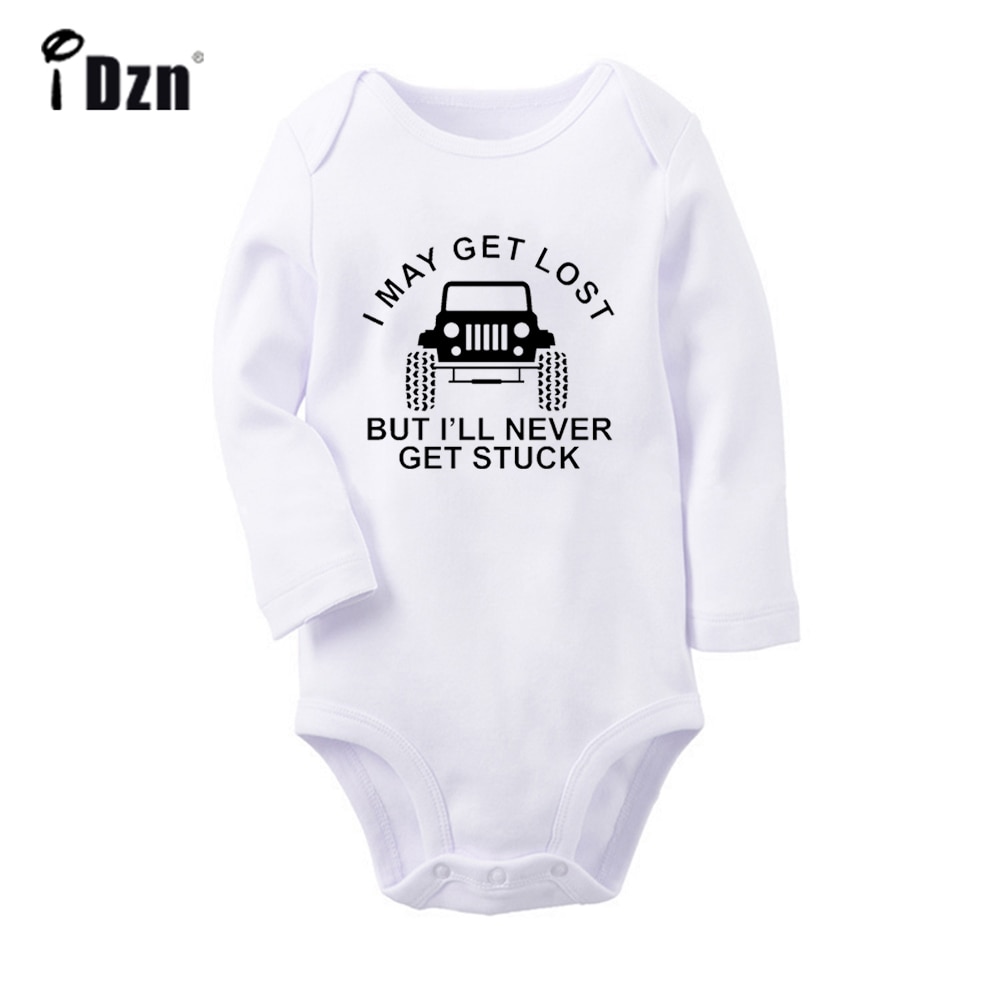 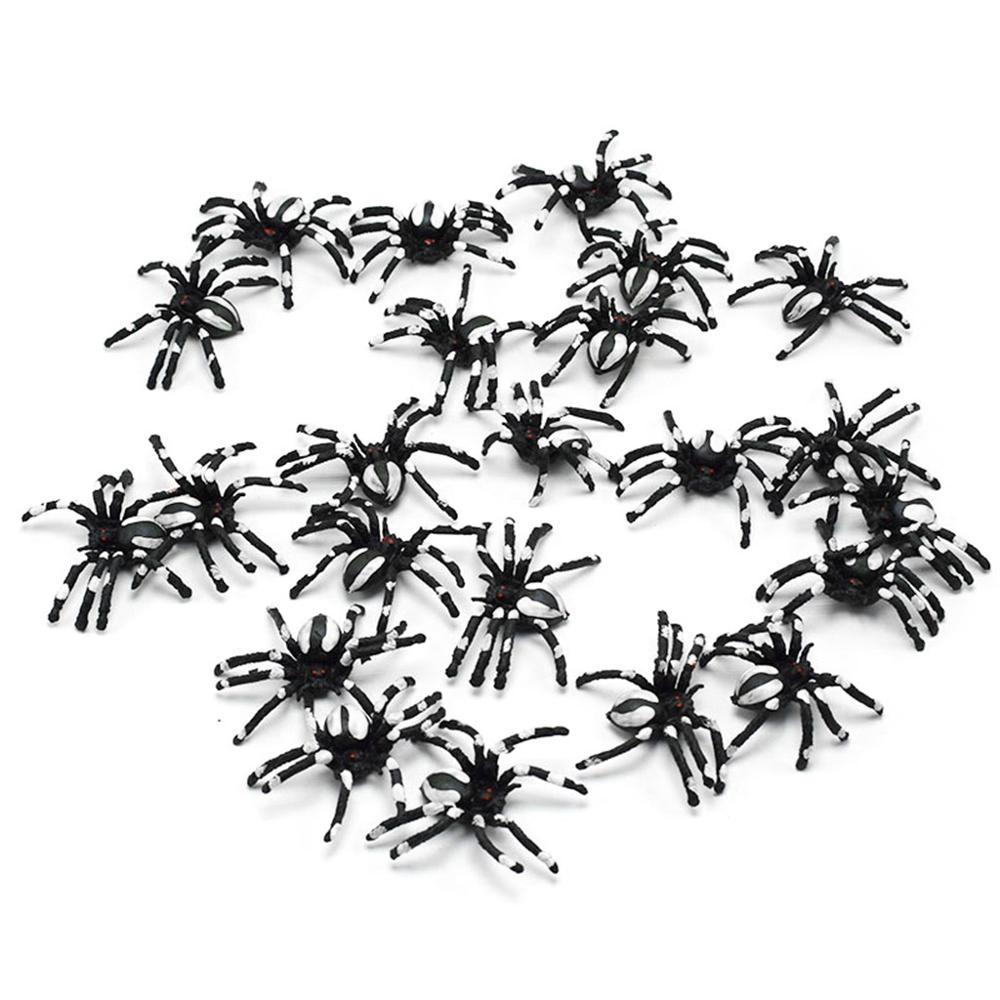 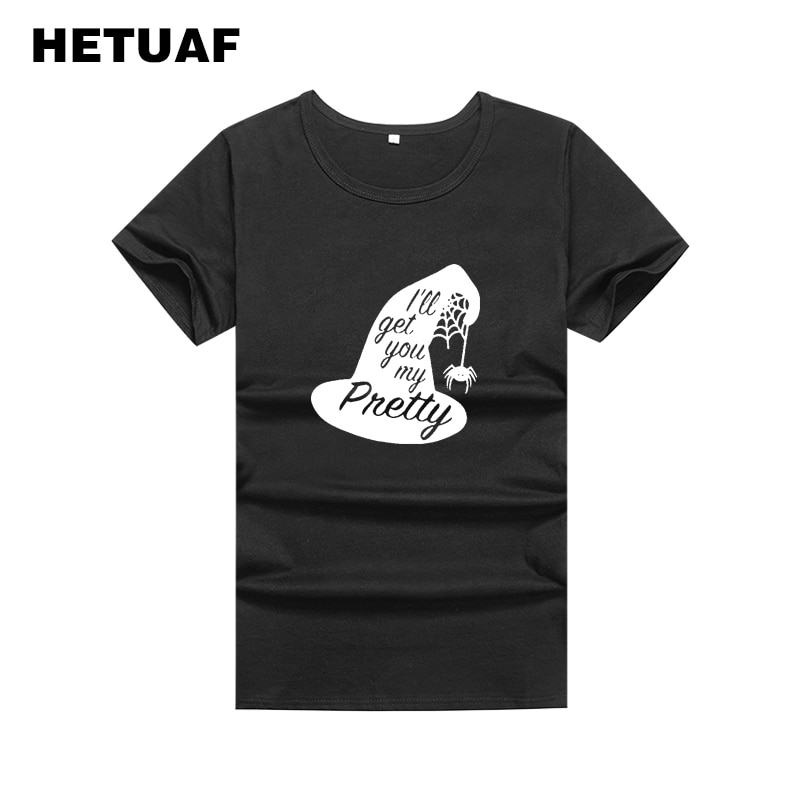 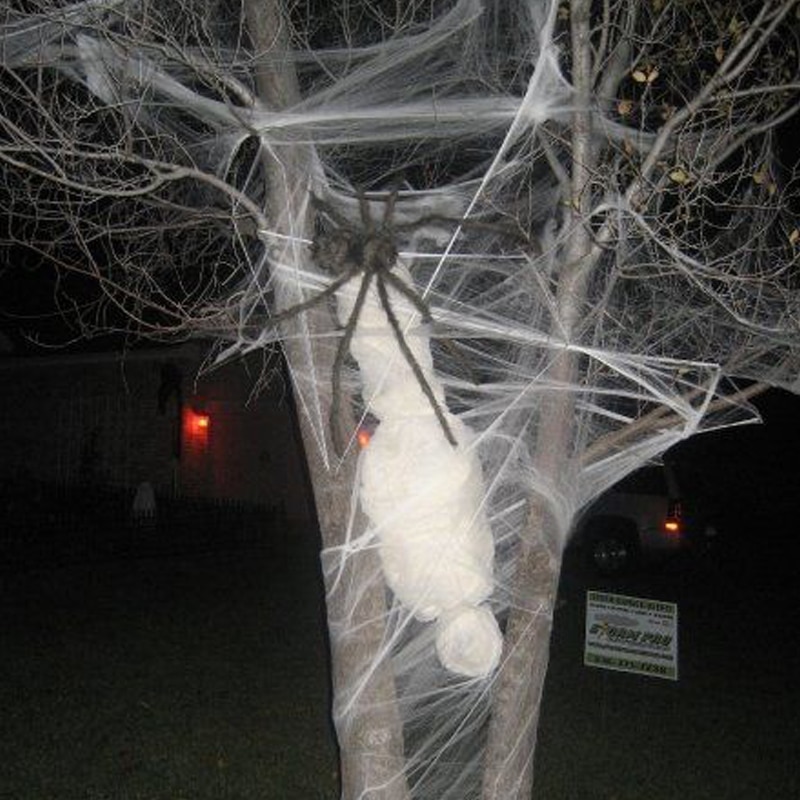