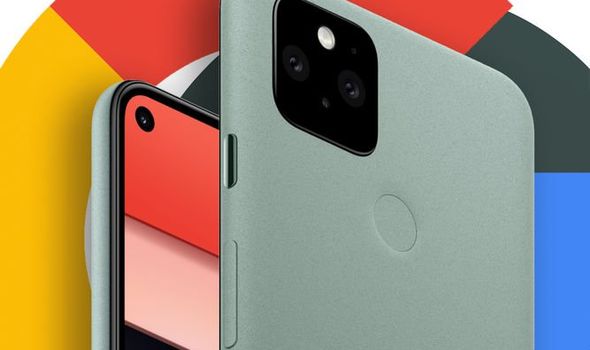 IF YOU discounted the Pixel 5 last time you were looking to upgrade your phone, this flagship Android handset seems a little more attractive right now, thanks to a big price cut from Google. 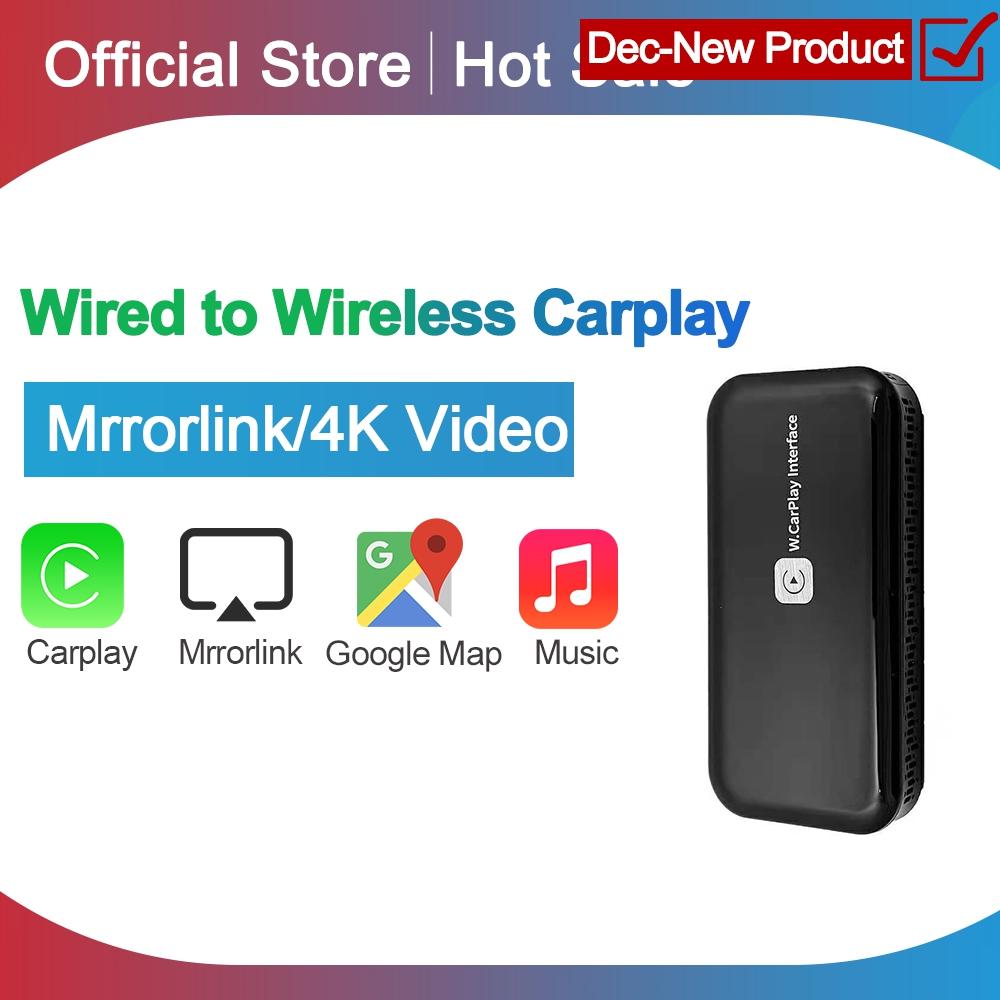 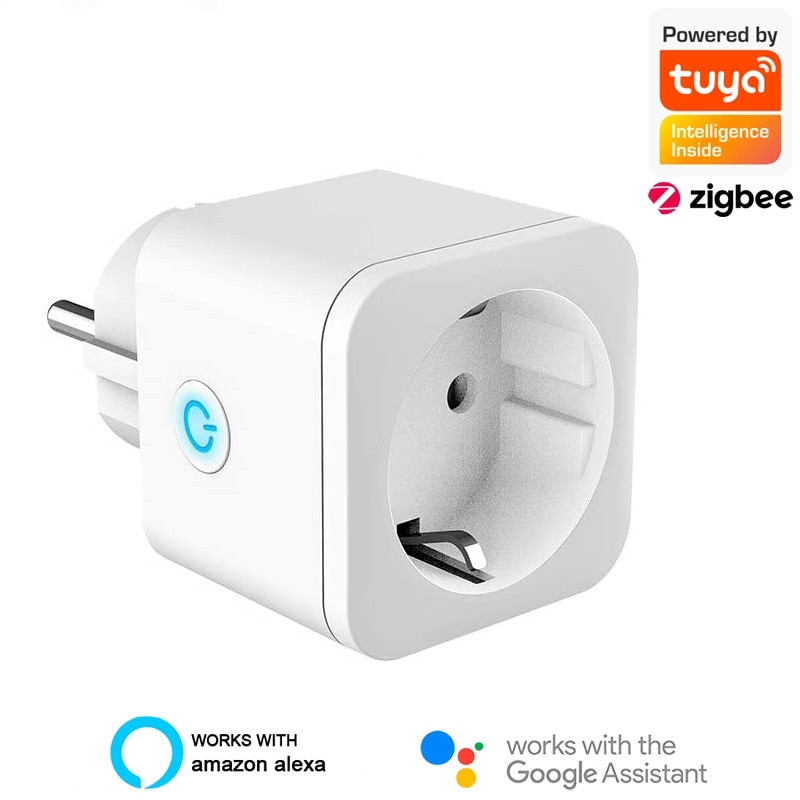 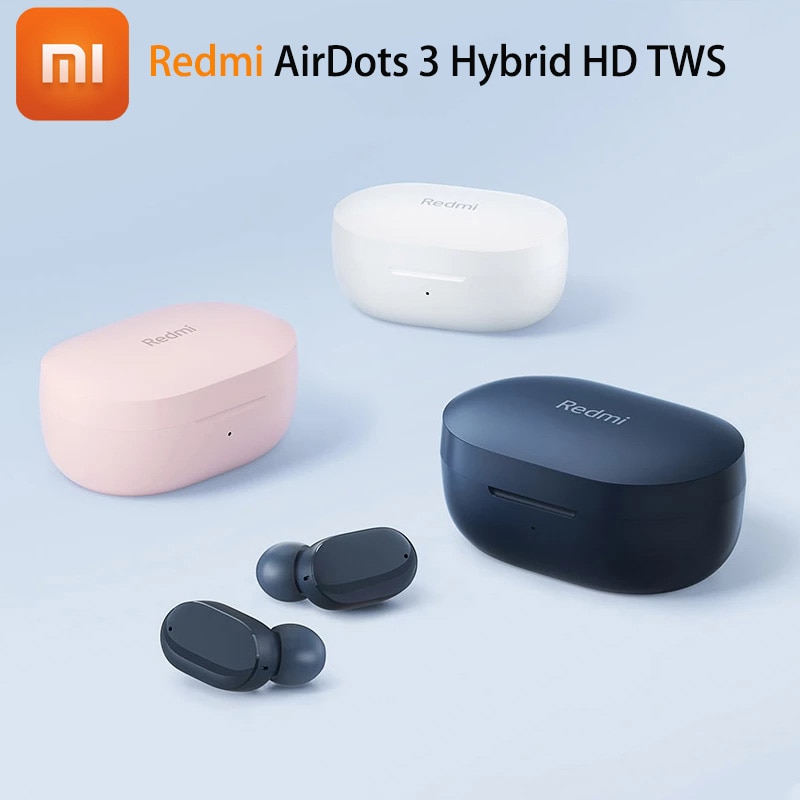 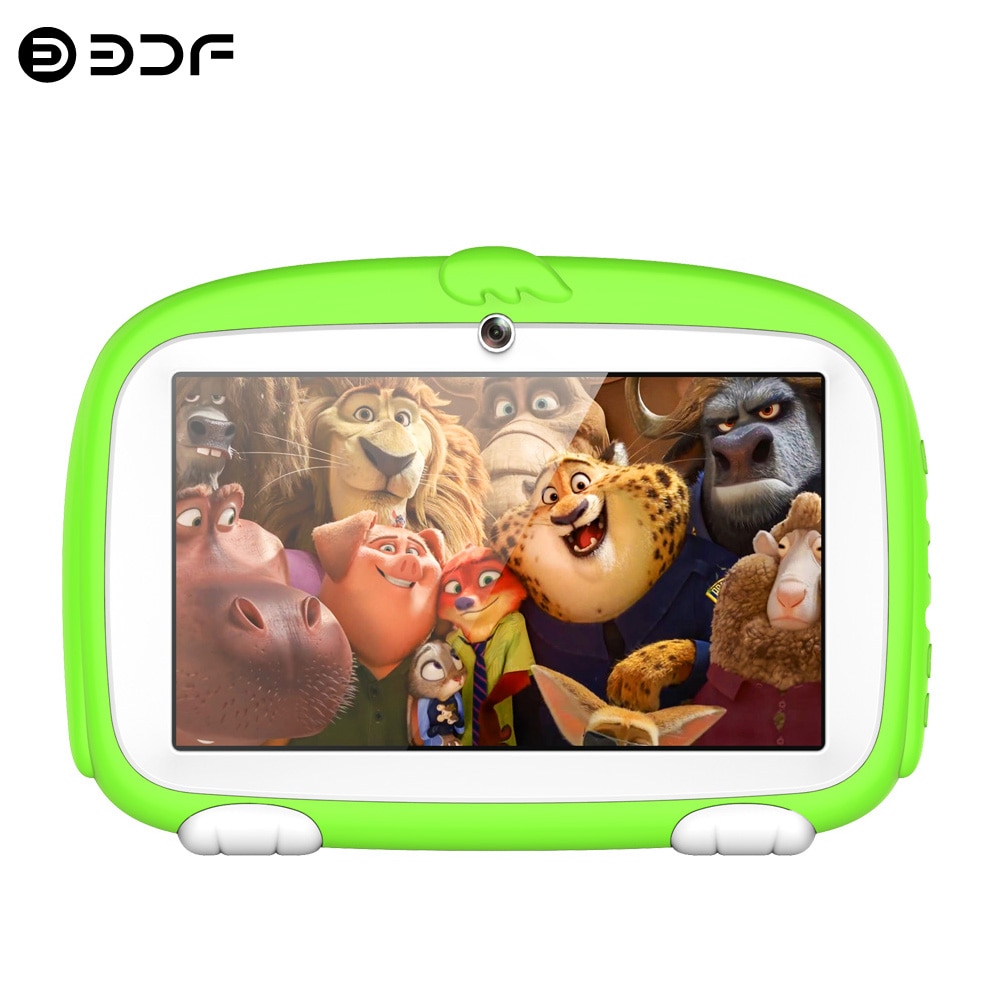 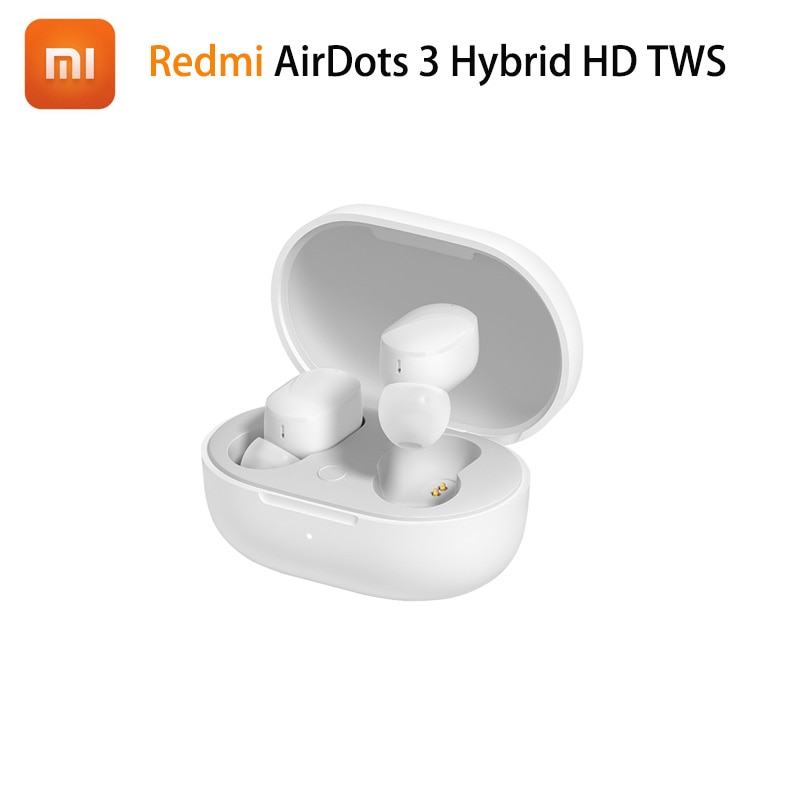