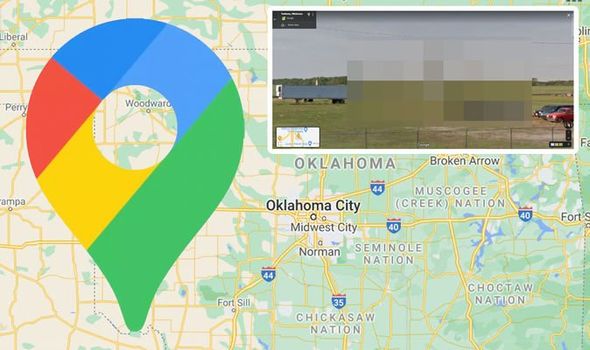 GOOGLE Maps Street View is filled with all sorts of weird and wonderful sights, many of which leave users scratching their heads. This was certainly the case for one bizarre spectacle spotted in the USA.
Daily Express :: Travel Feed
Travel 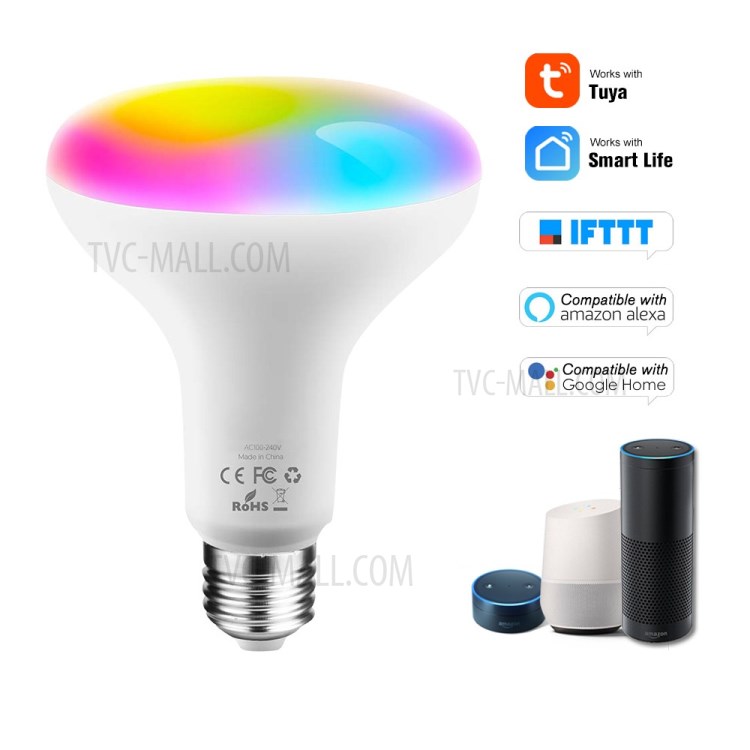 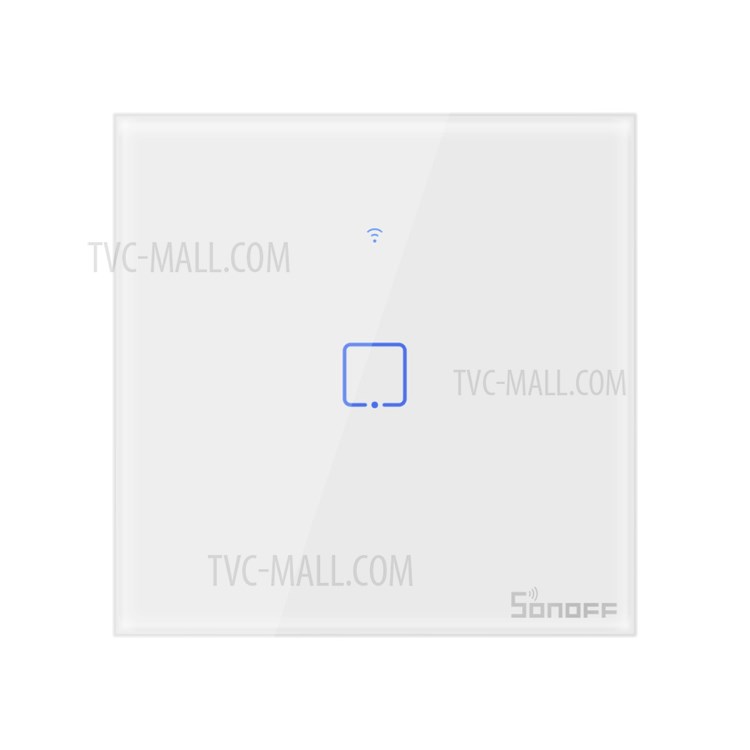 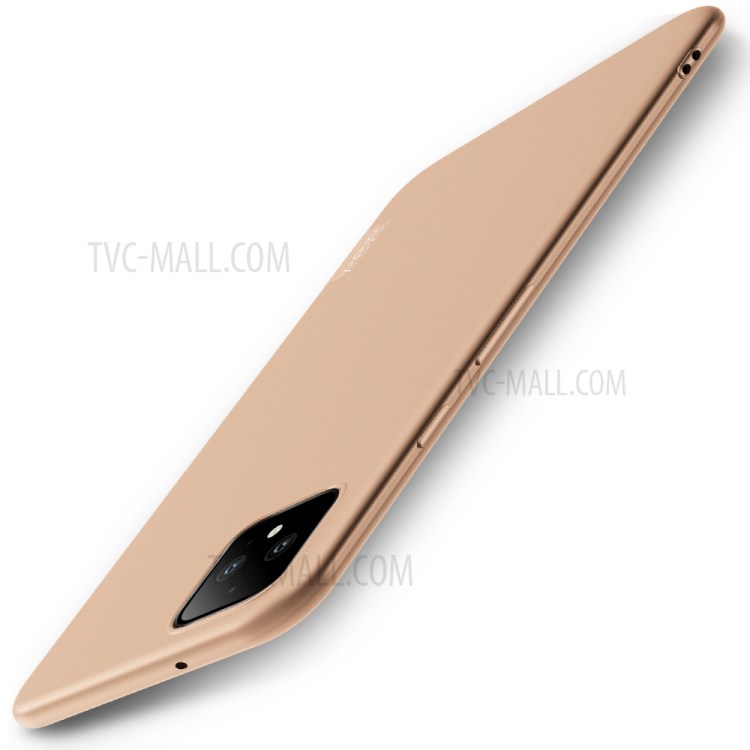