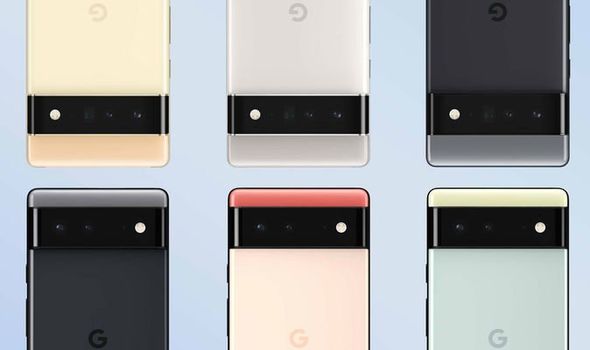 THE Google Pixel 6 is one of the biggest smartphone launches for the remainder of 2021. And in the run-up to the upcoming release date Android fans could have found out the all-important price. 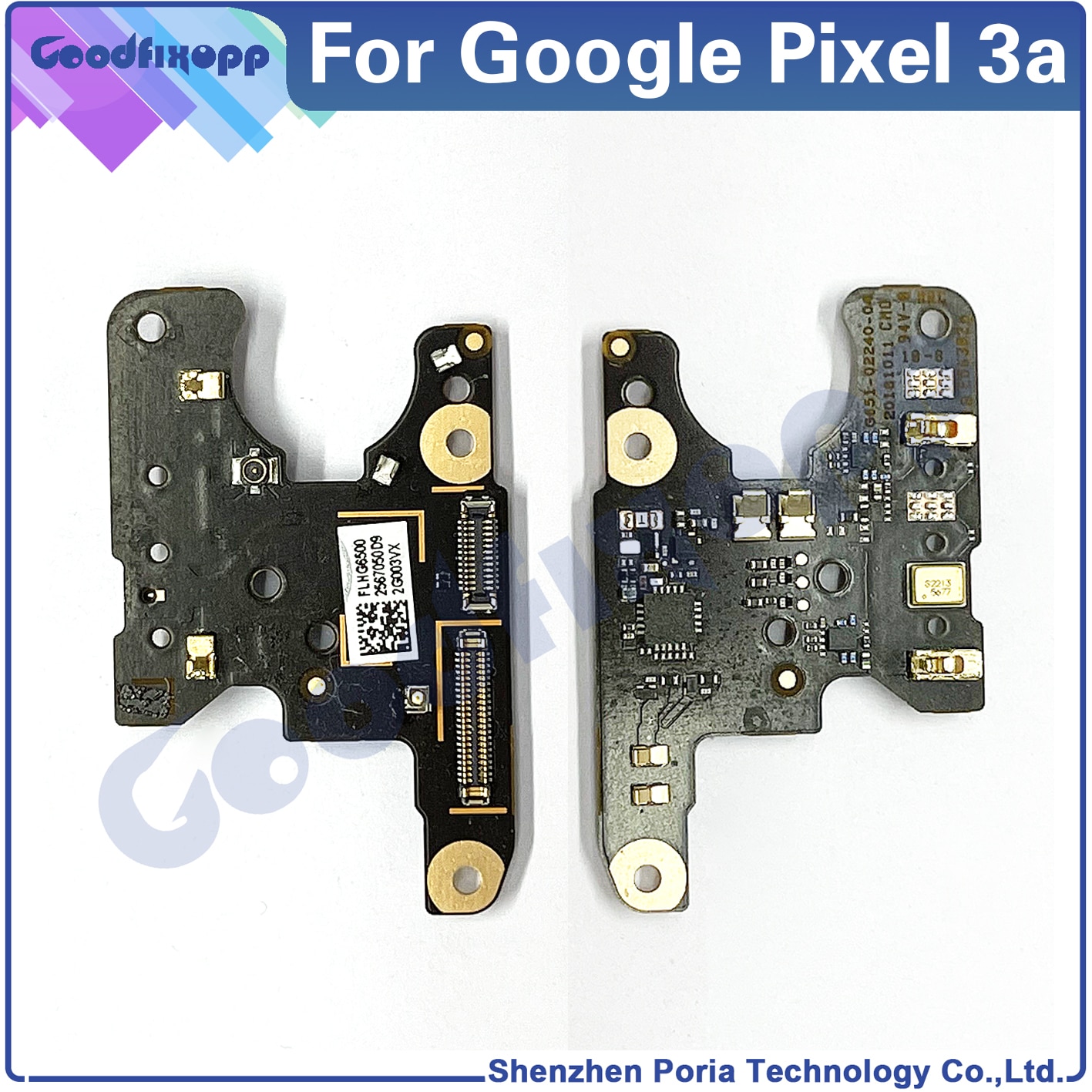 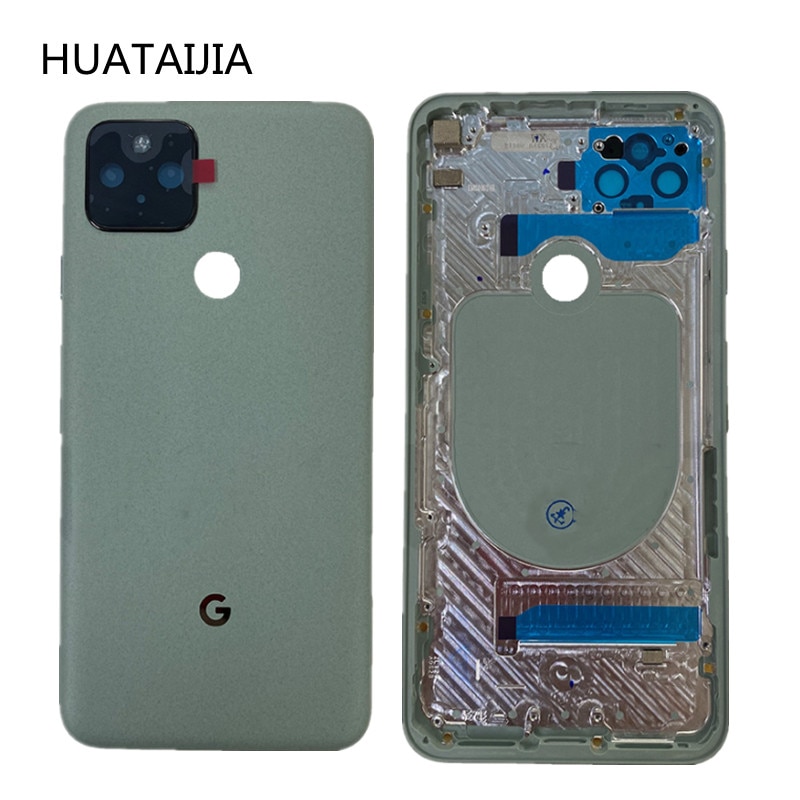 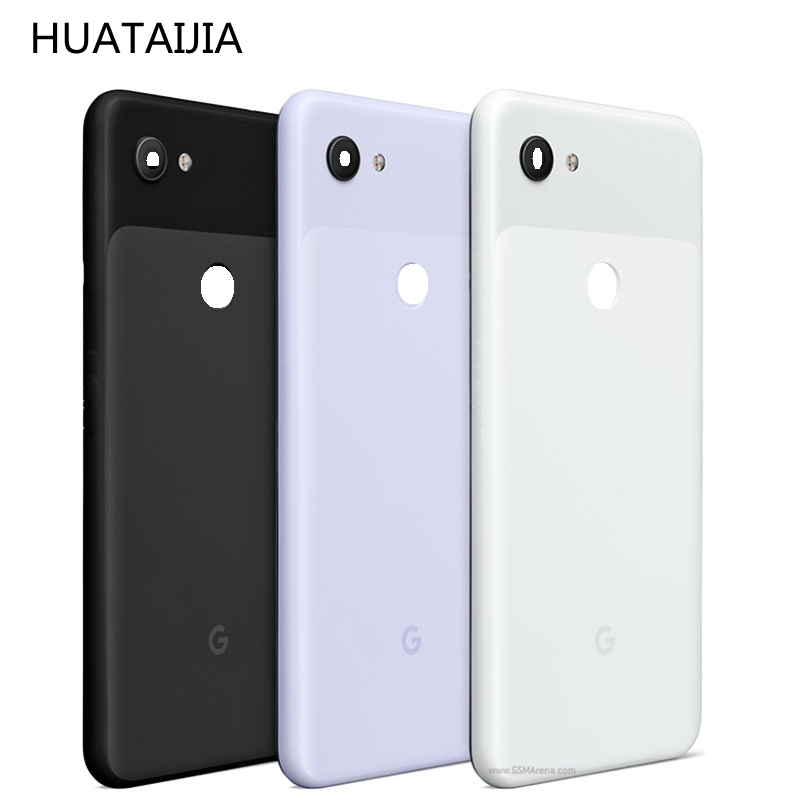 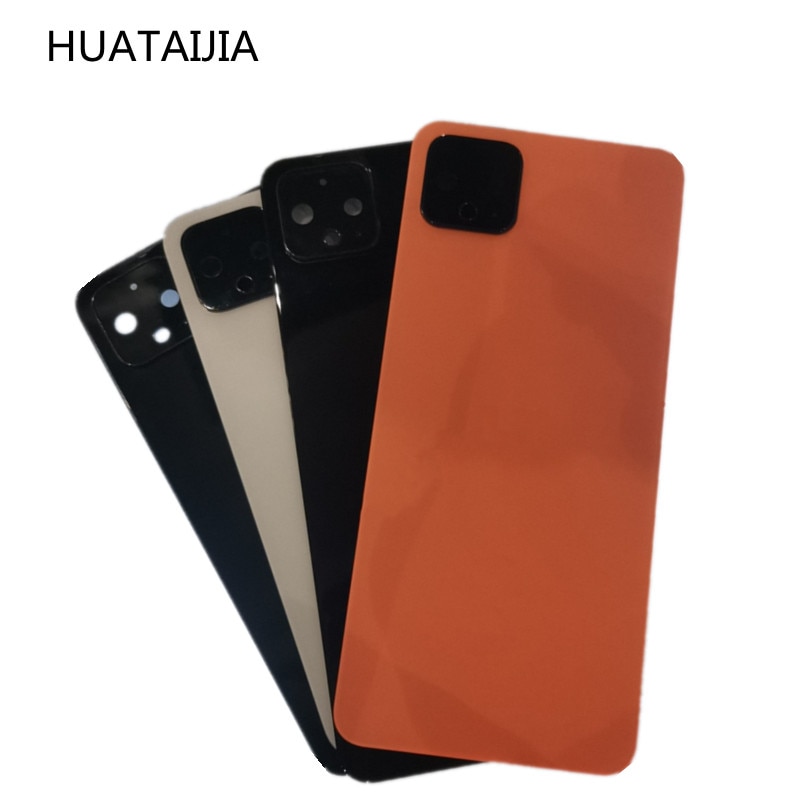 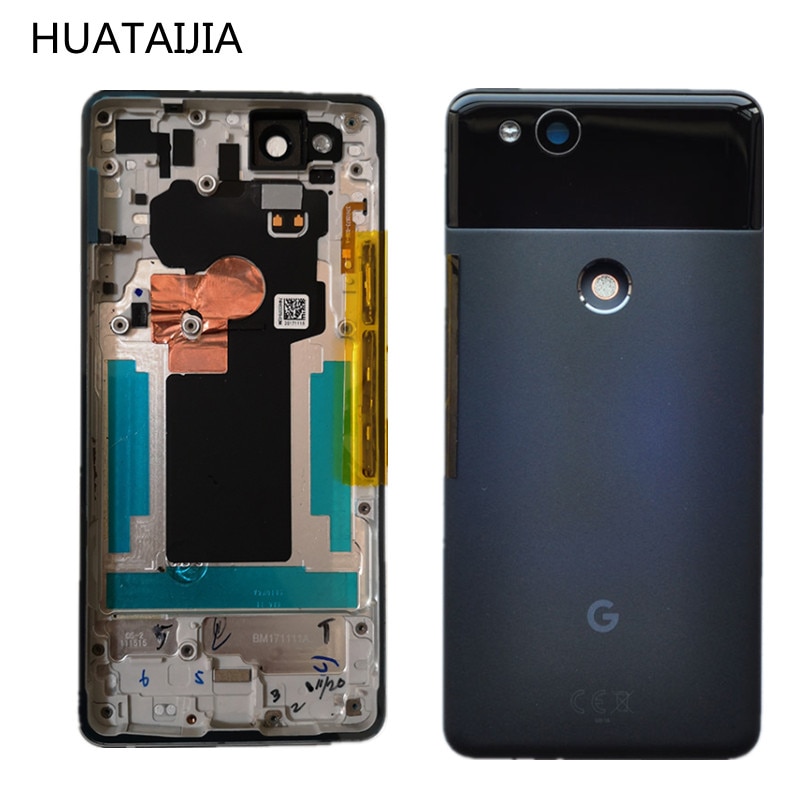 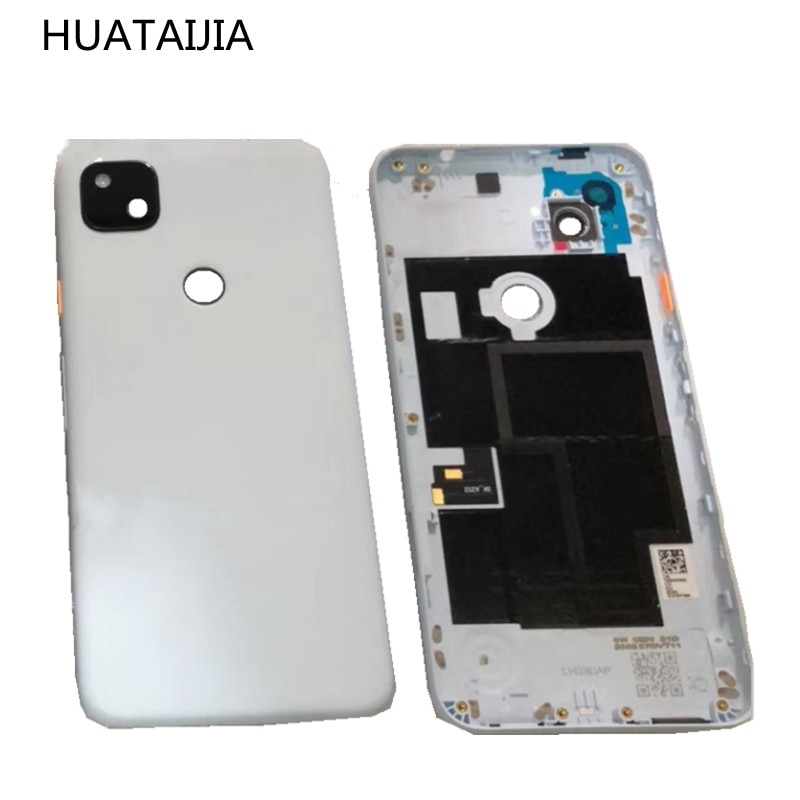 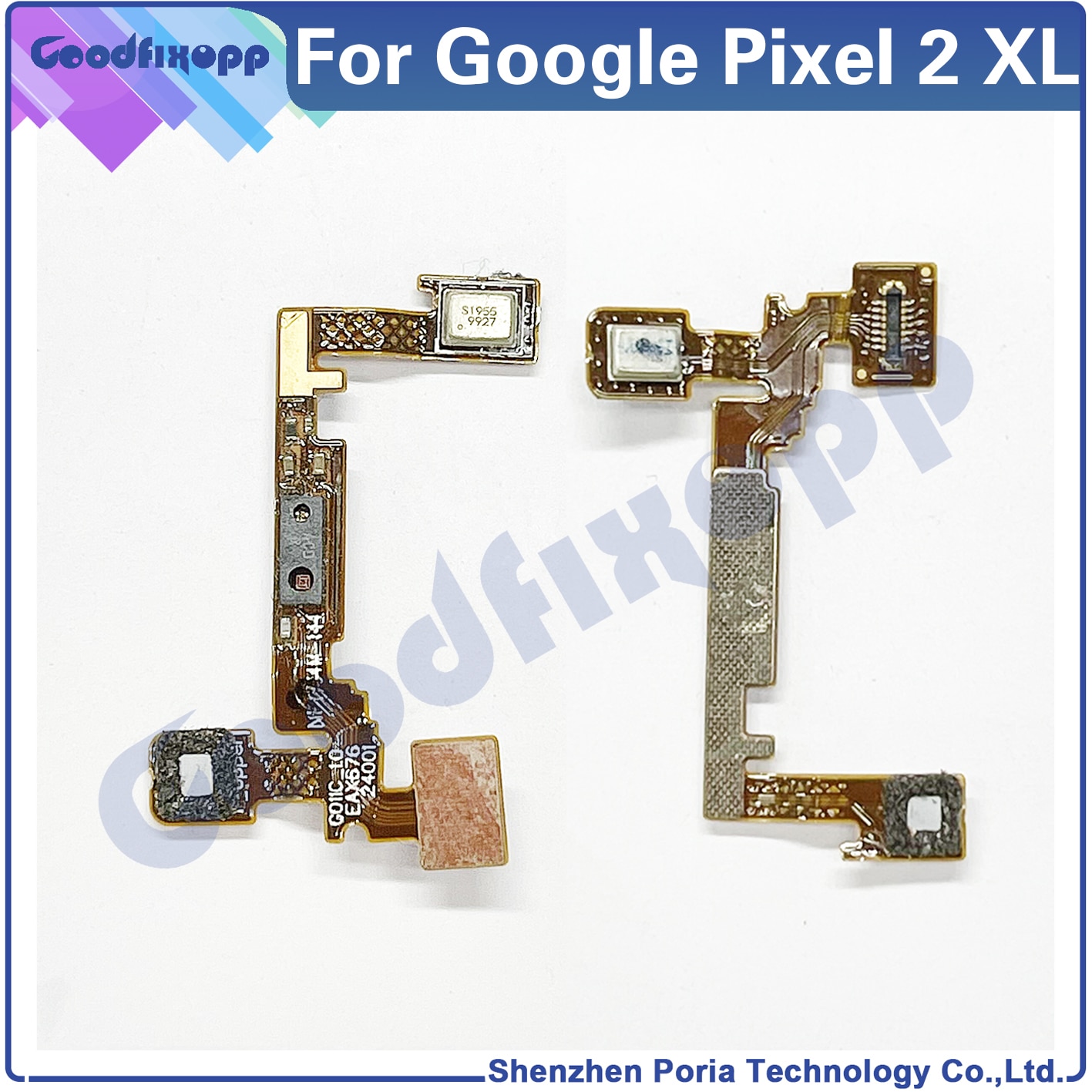 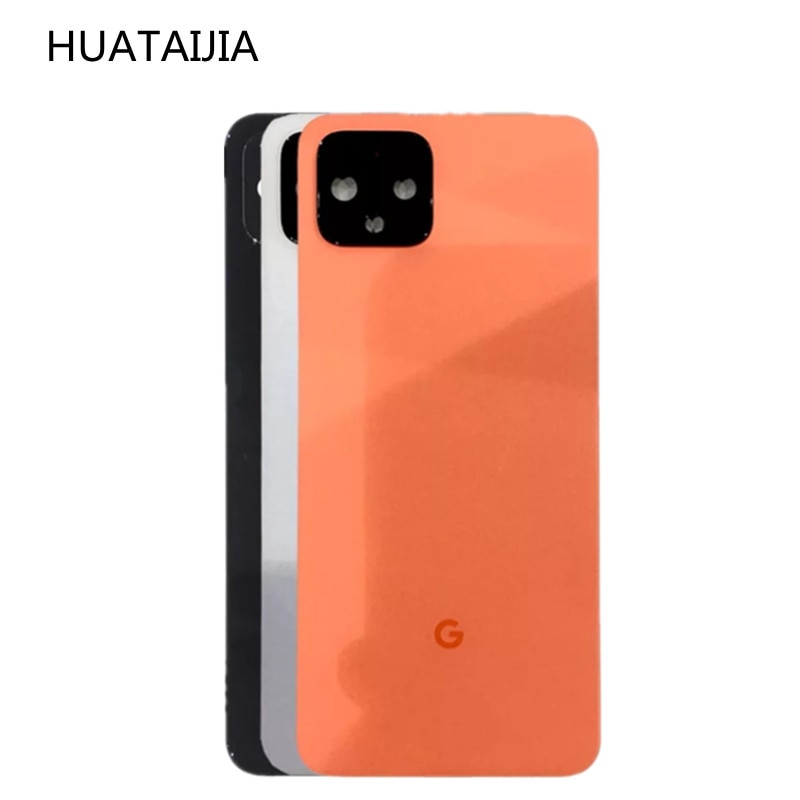 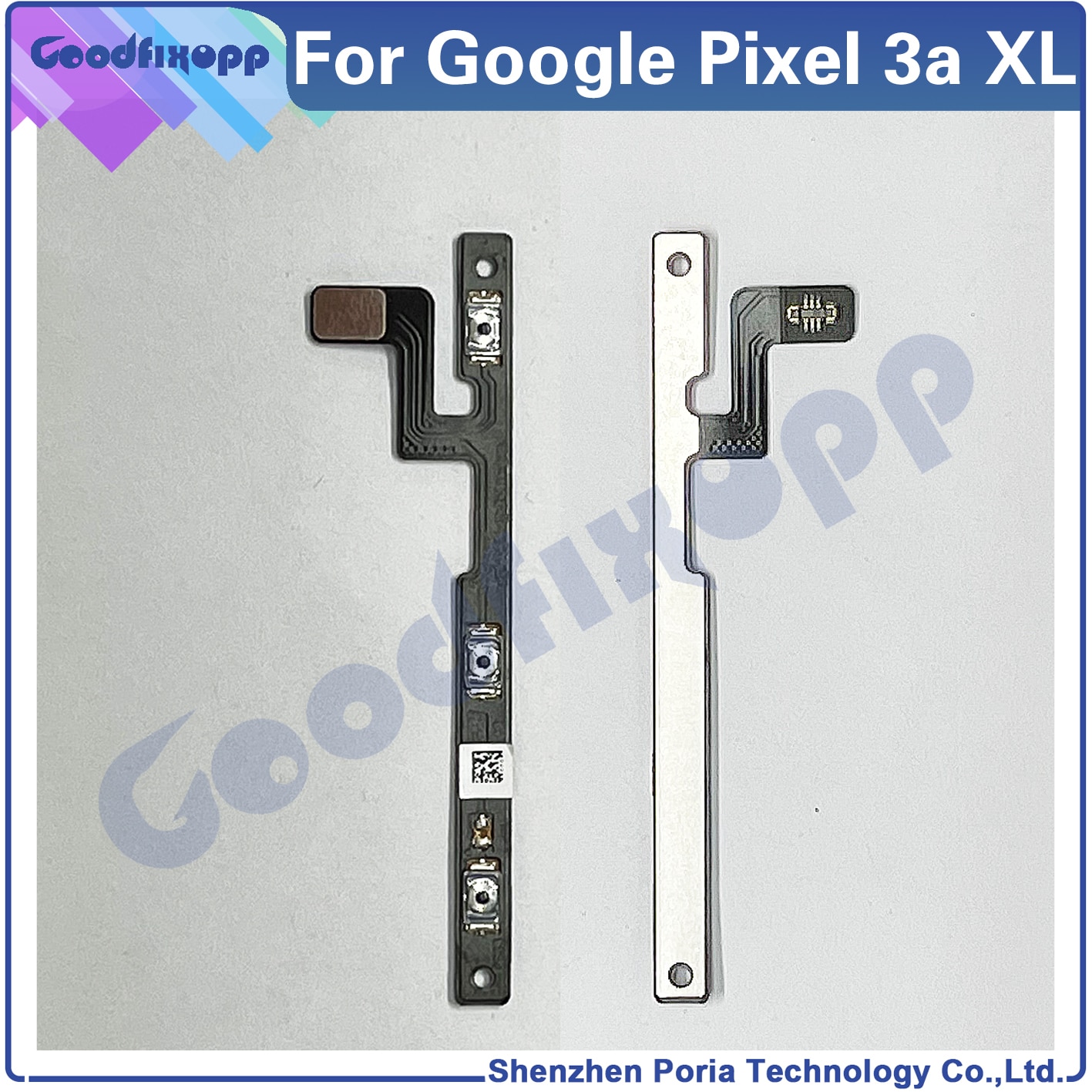 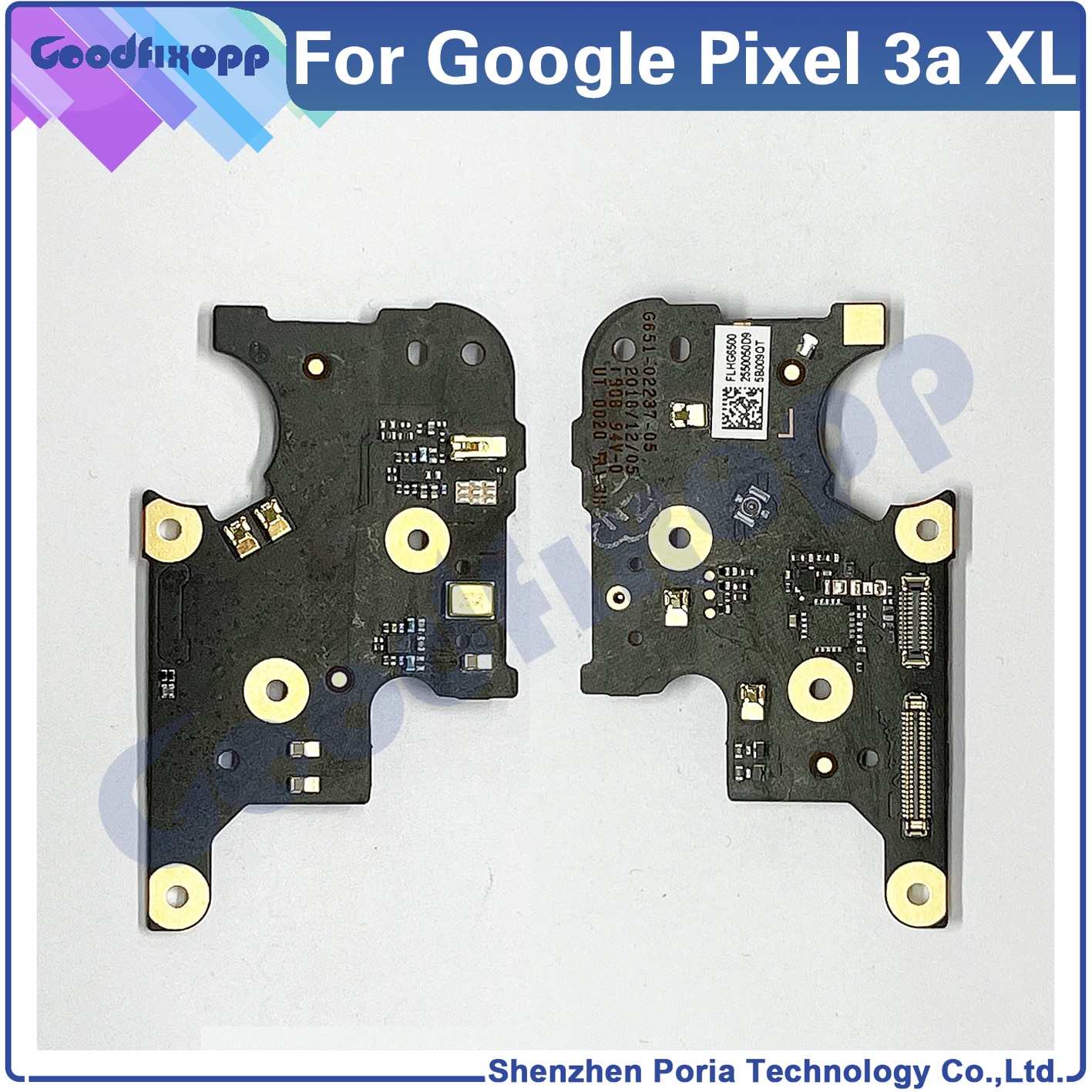 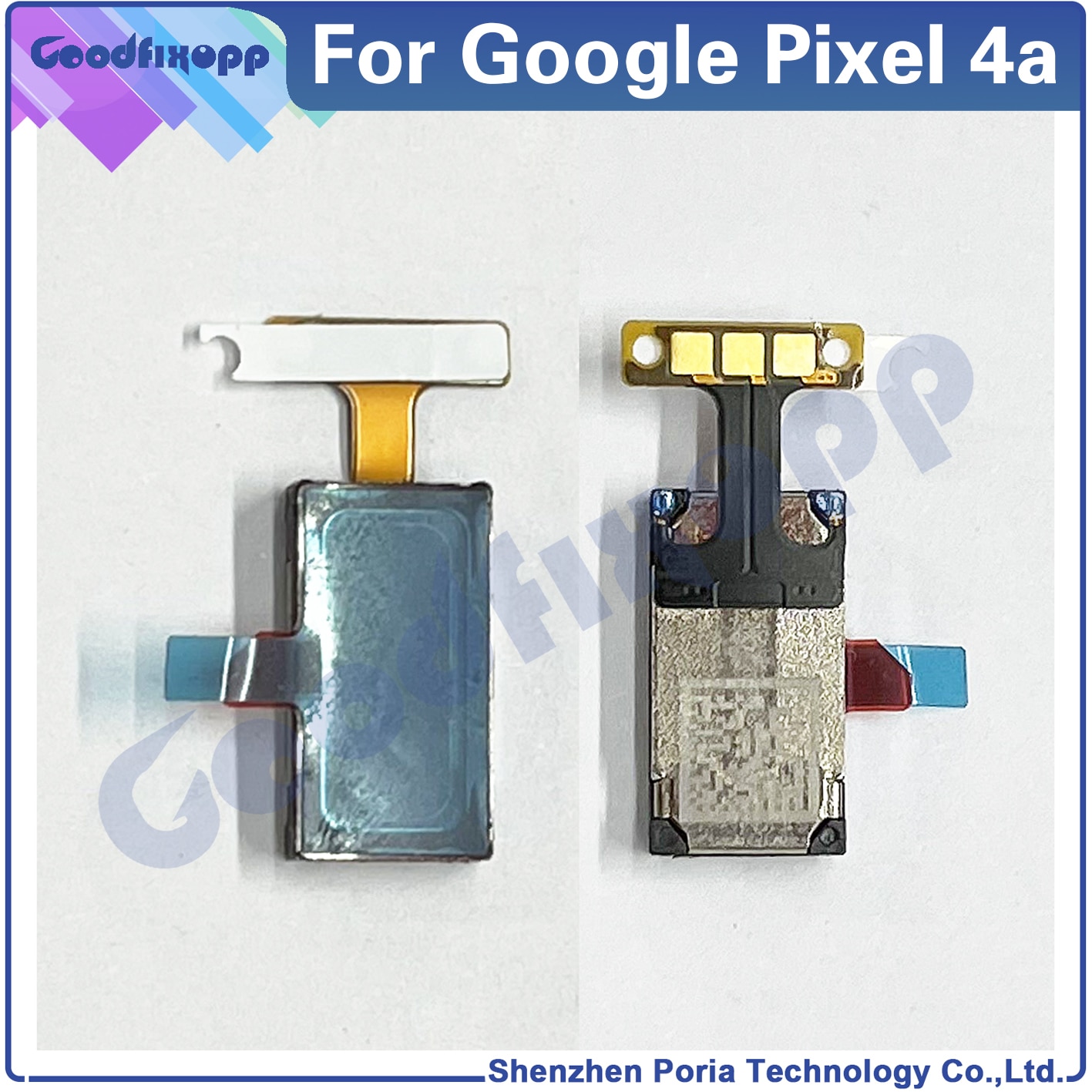