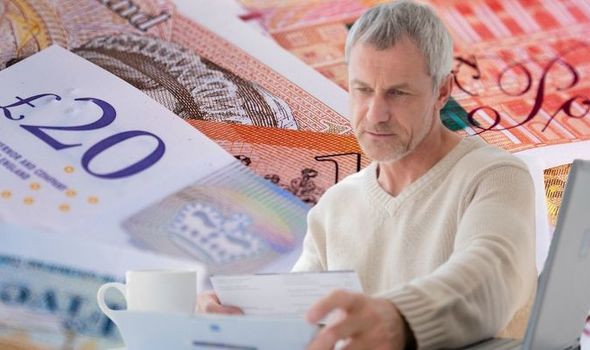 GREAT NEWS has been shared with savers as one provider has increased its interest rate, now making it a “best buy” for those looking for top returns. 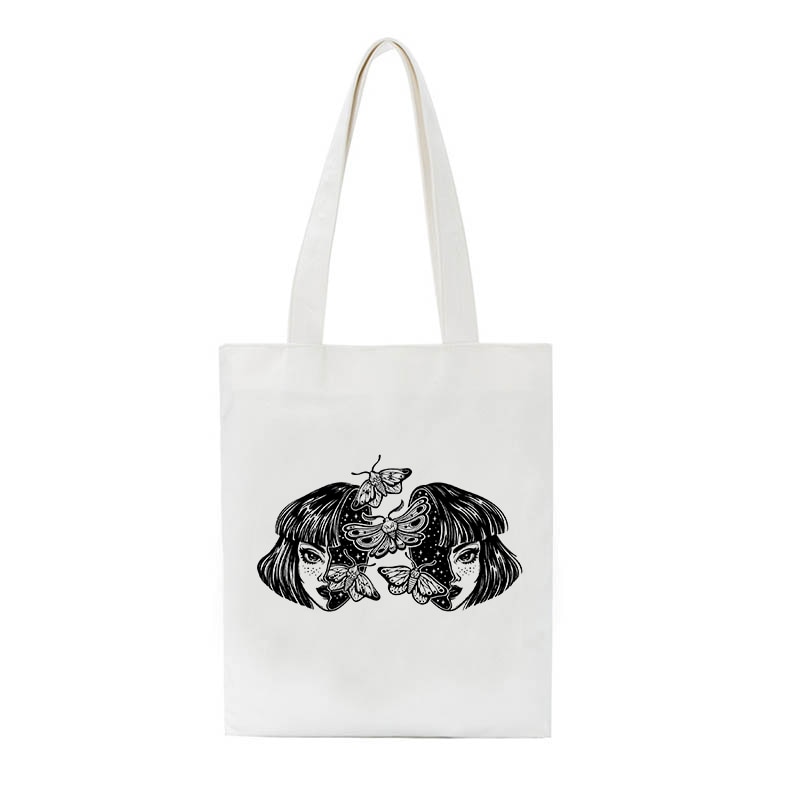 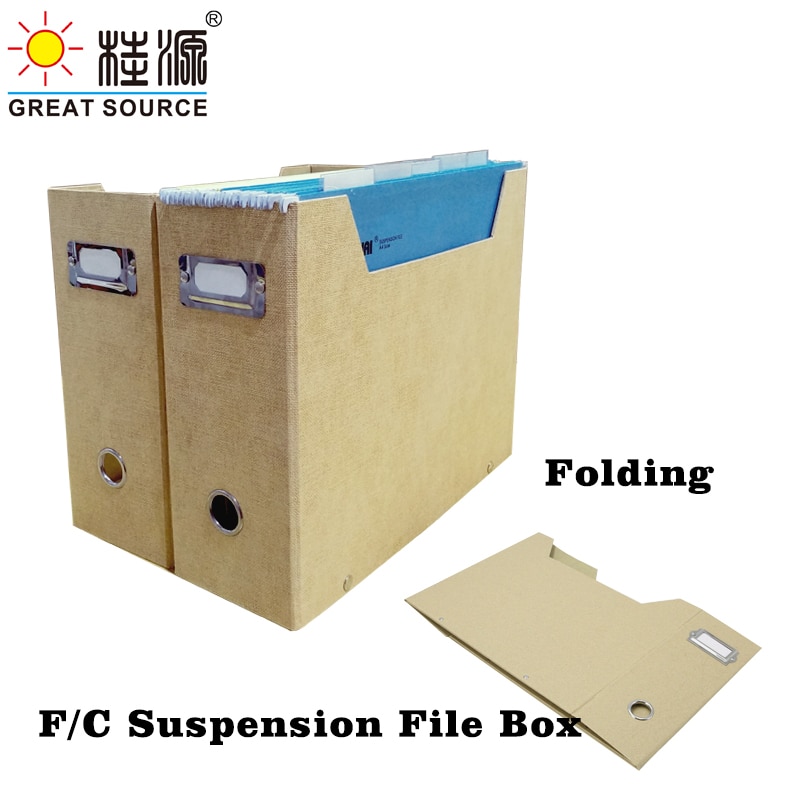 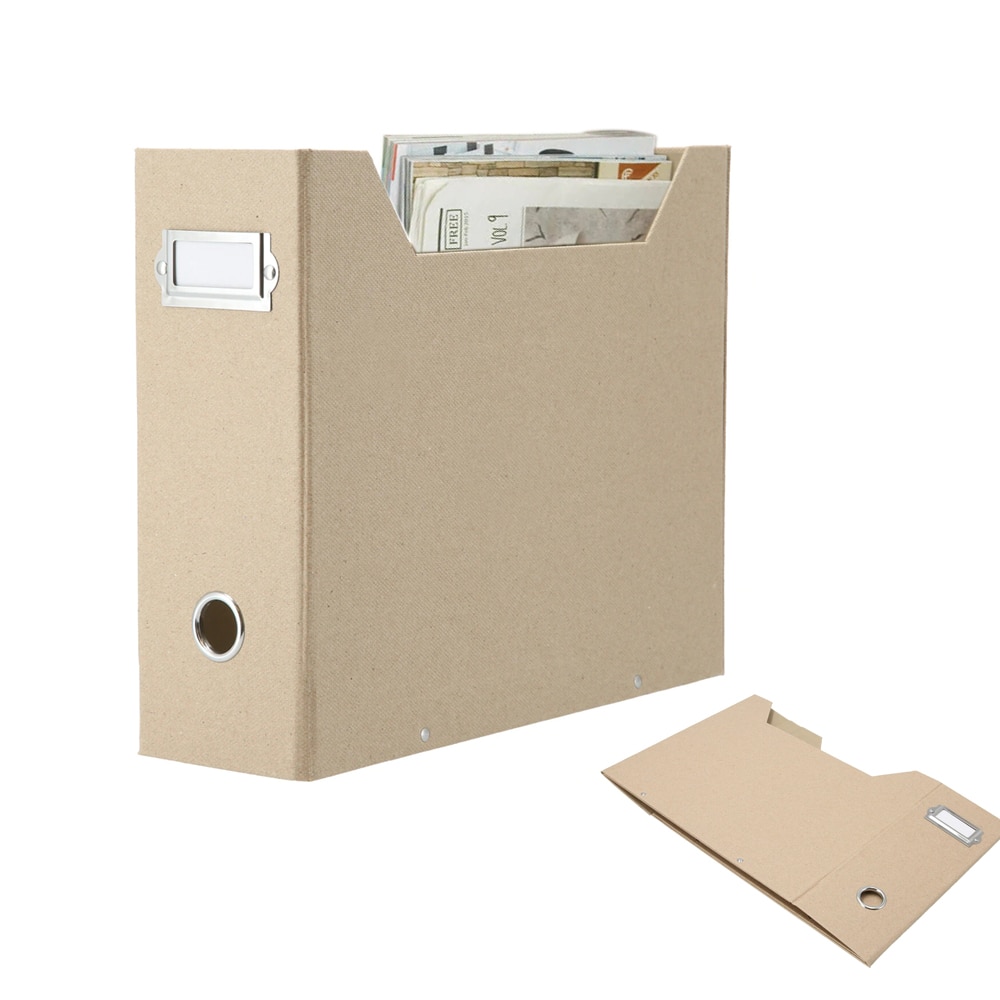 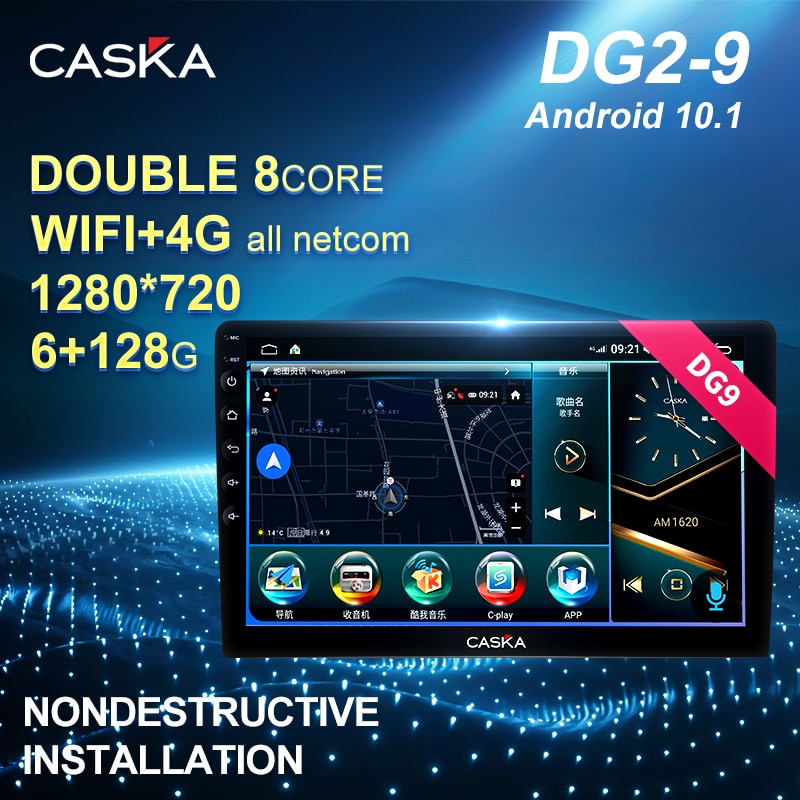 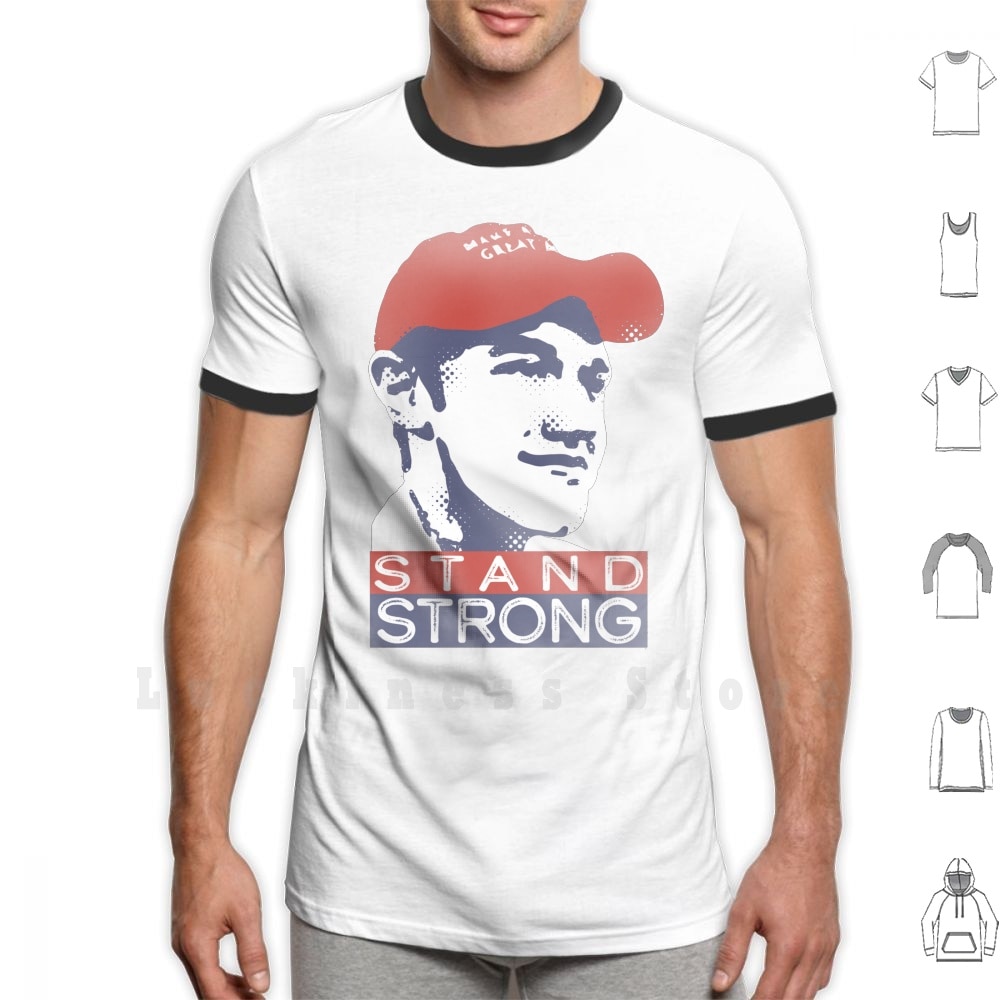 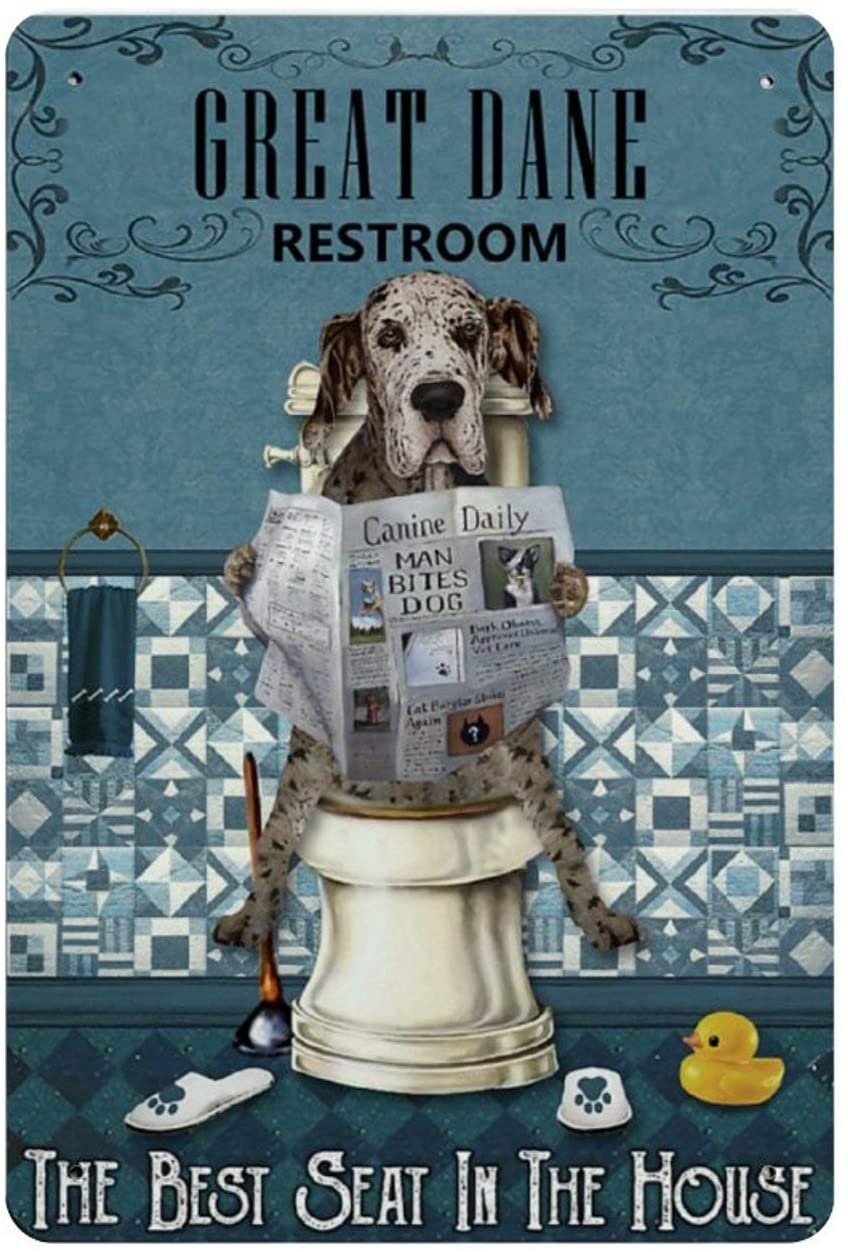 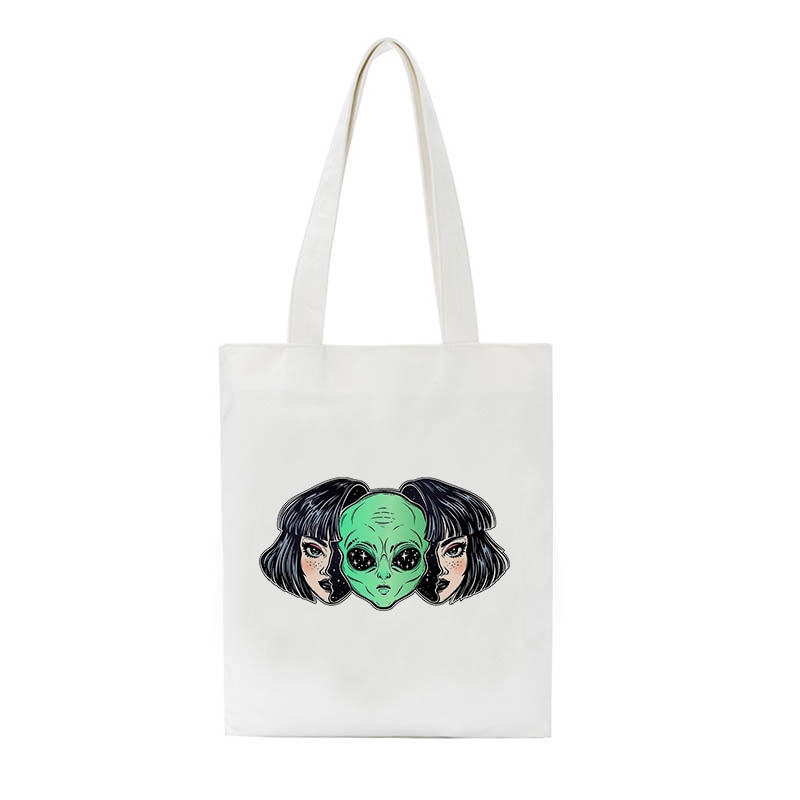 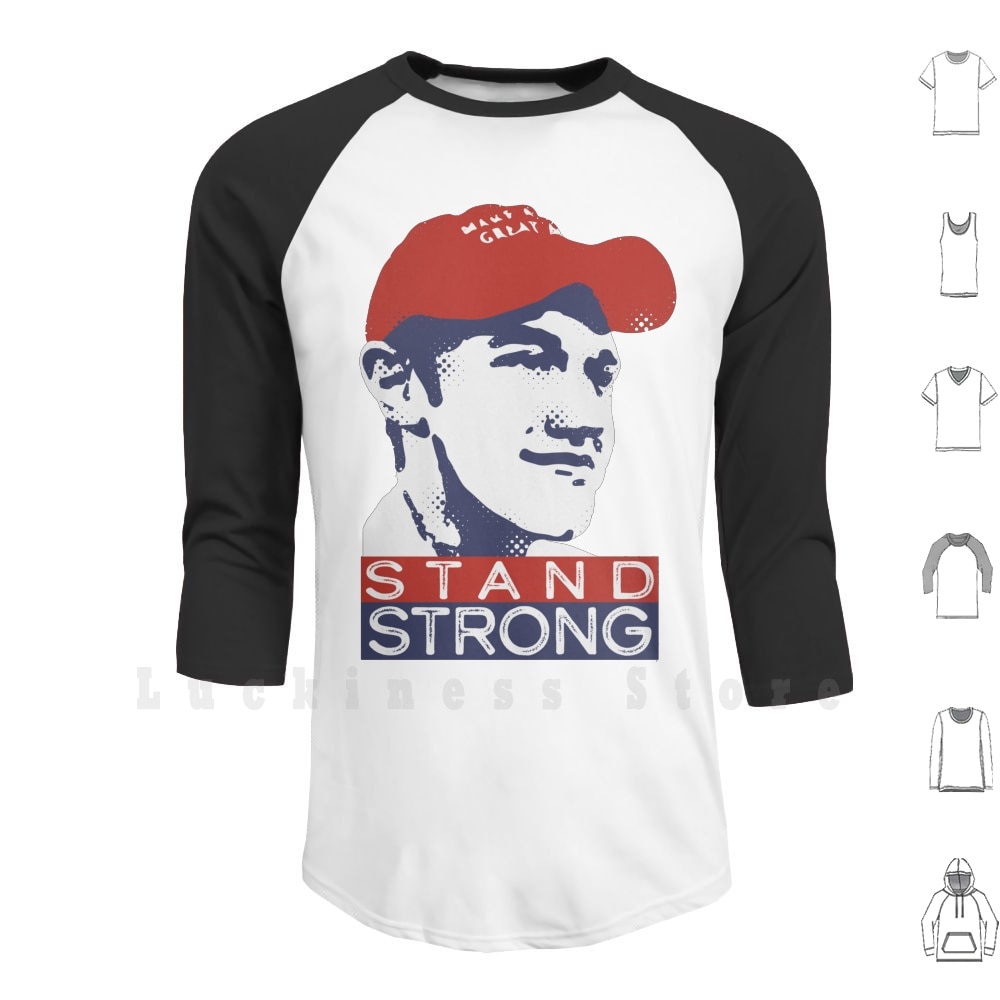 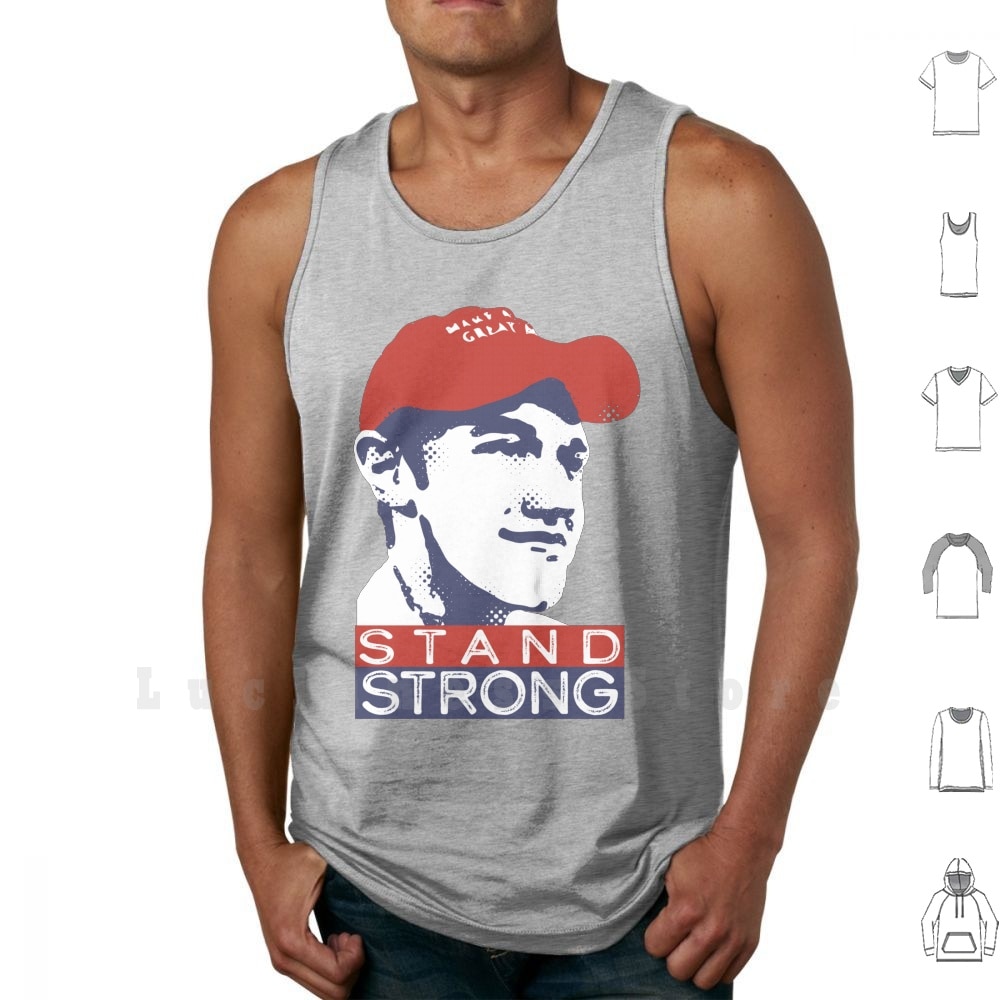 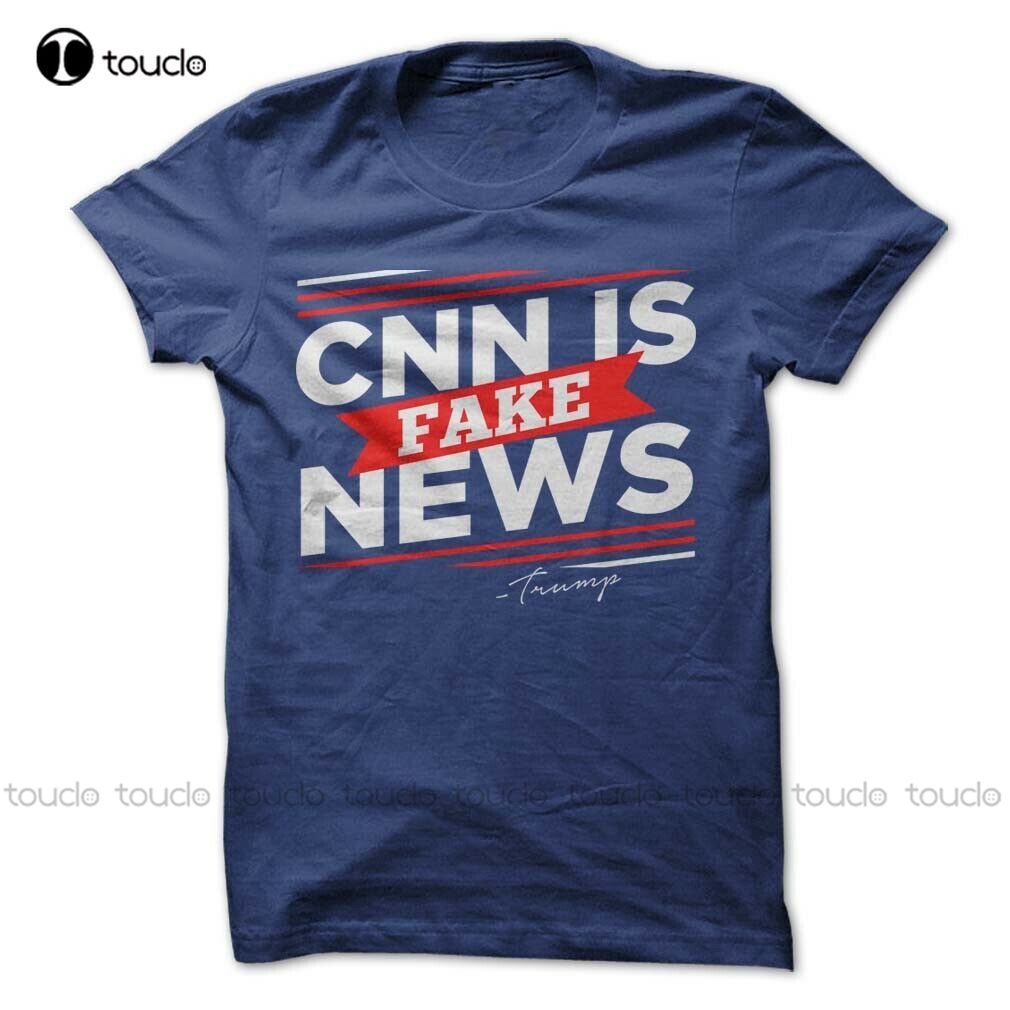