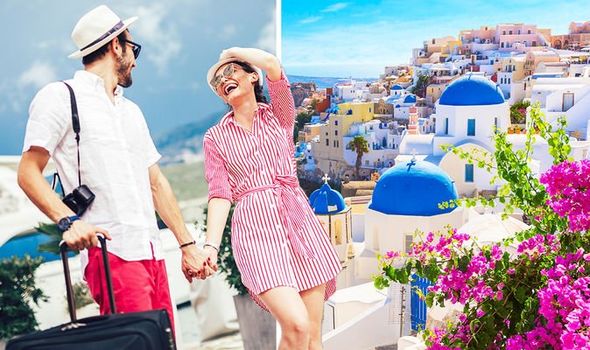 GREECE holidays are set to return in months after it was announced last week that international travel could resume from June. Today, the Foreign Office updated its travel advice for Greece; this is what you need to know.
Daily Express :: Travel Feed
Travel 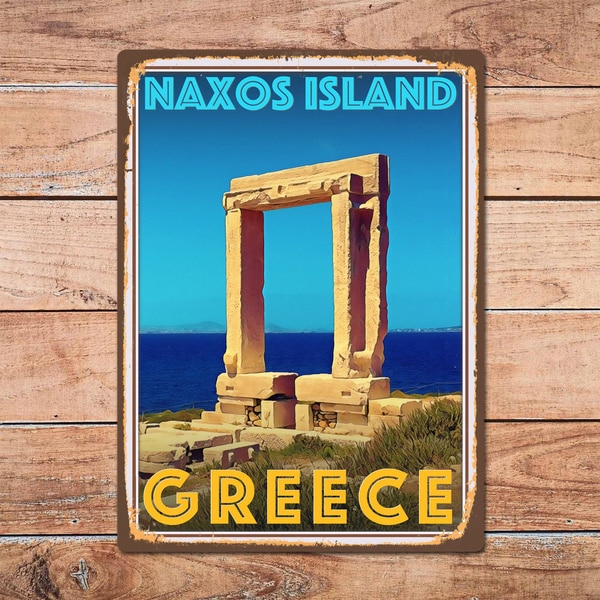 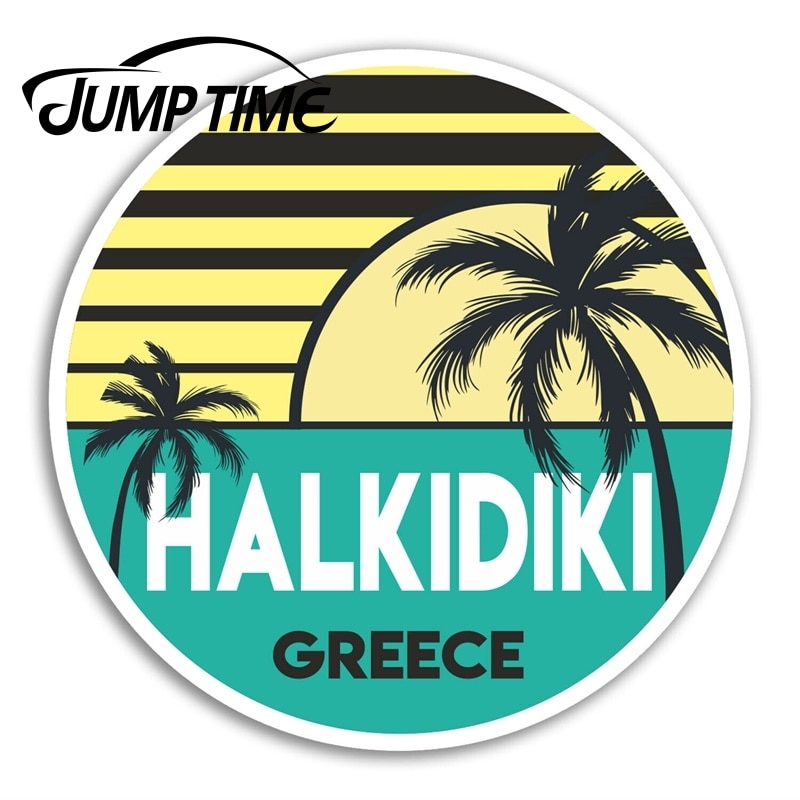 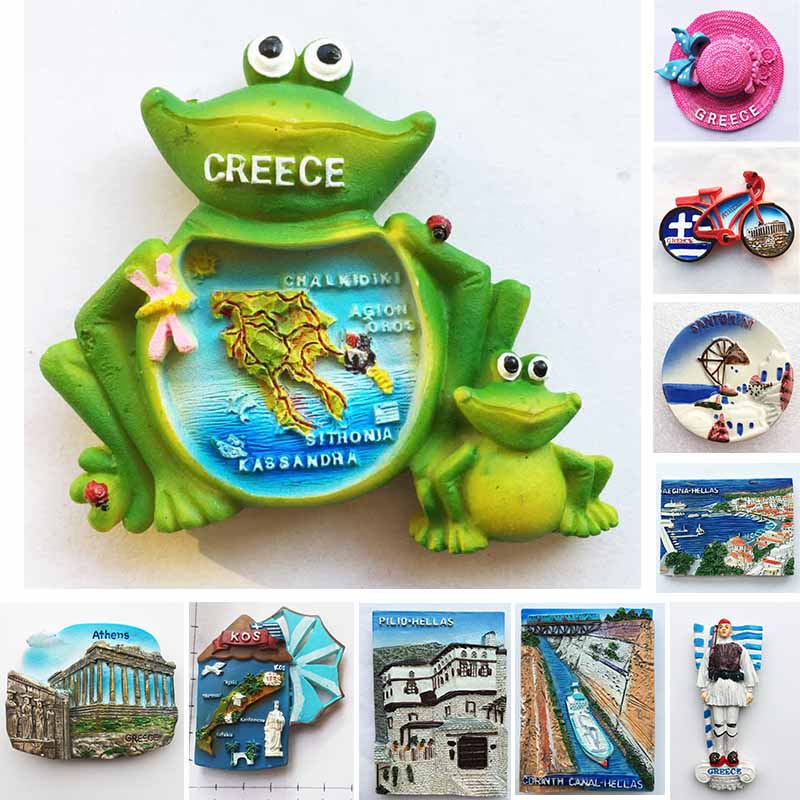 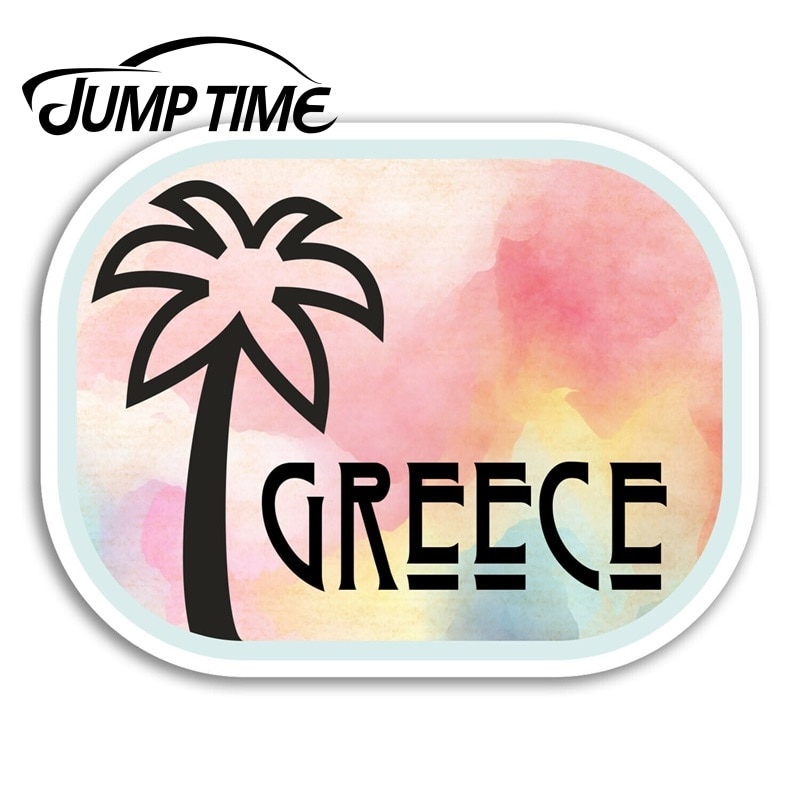 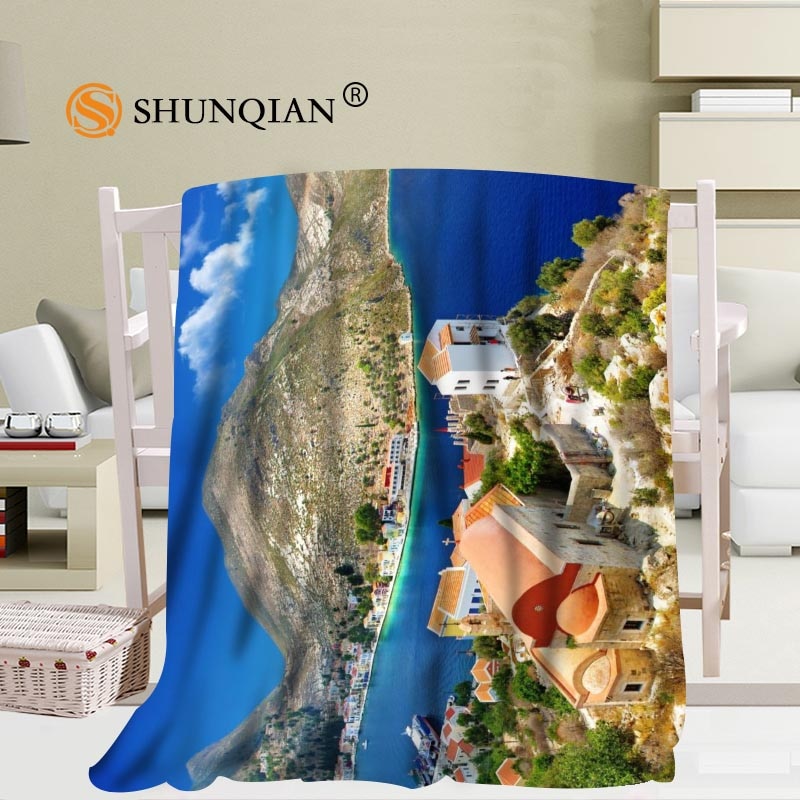 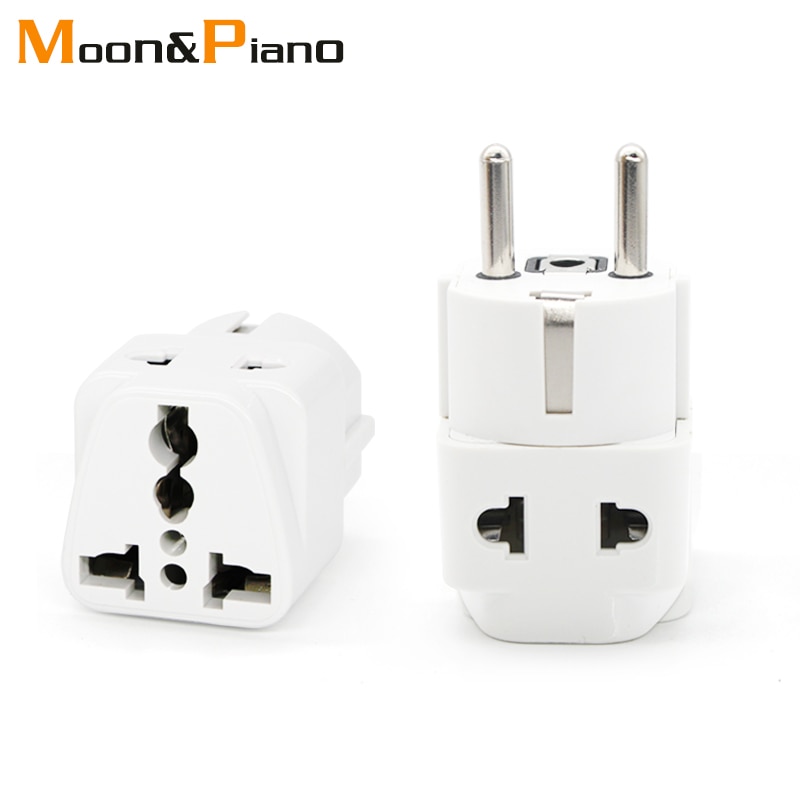 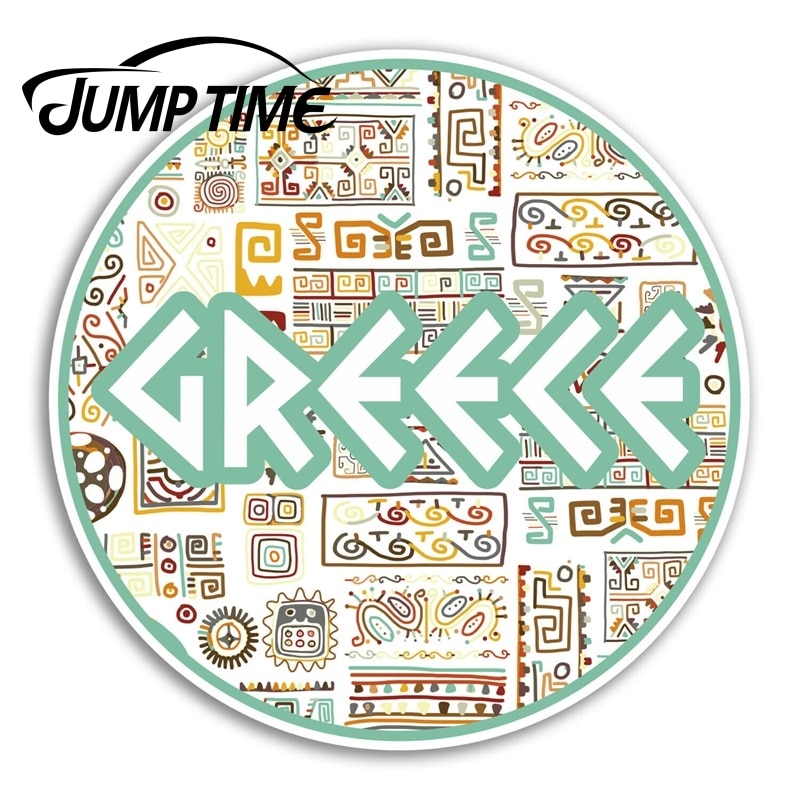 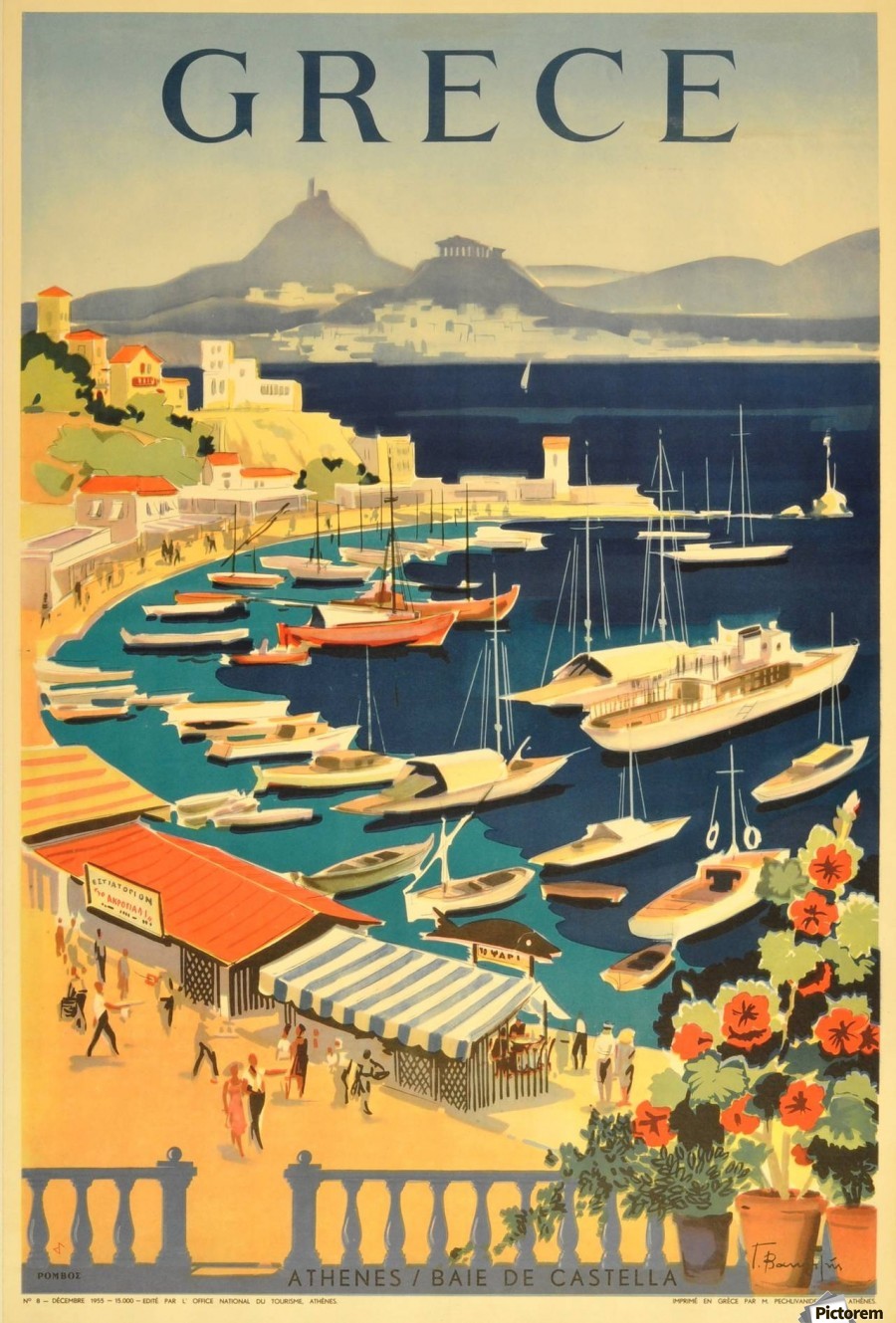 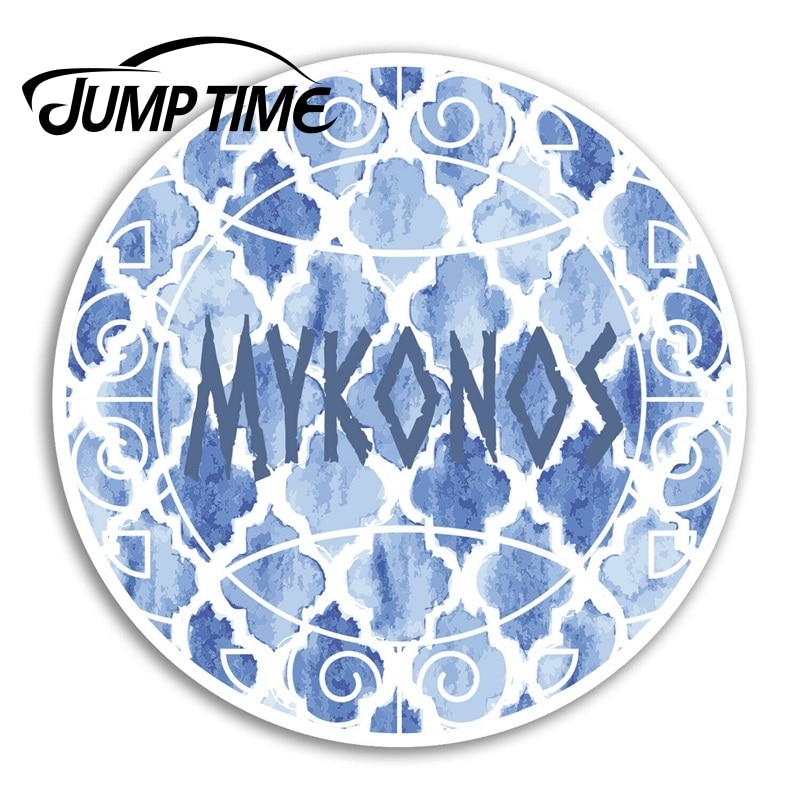 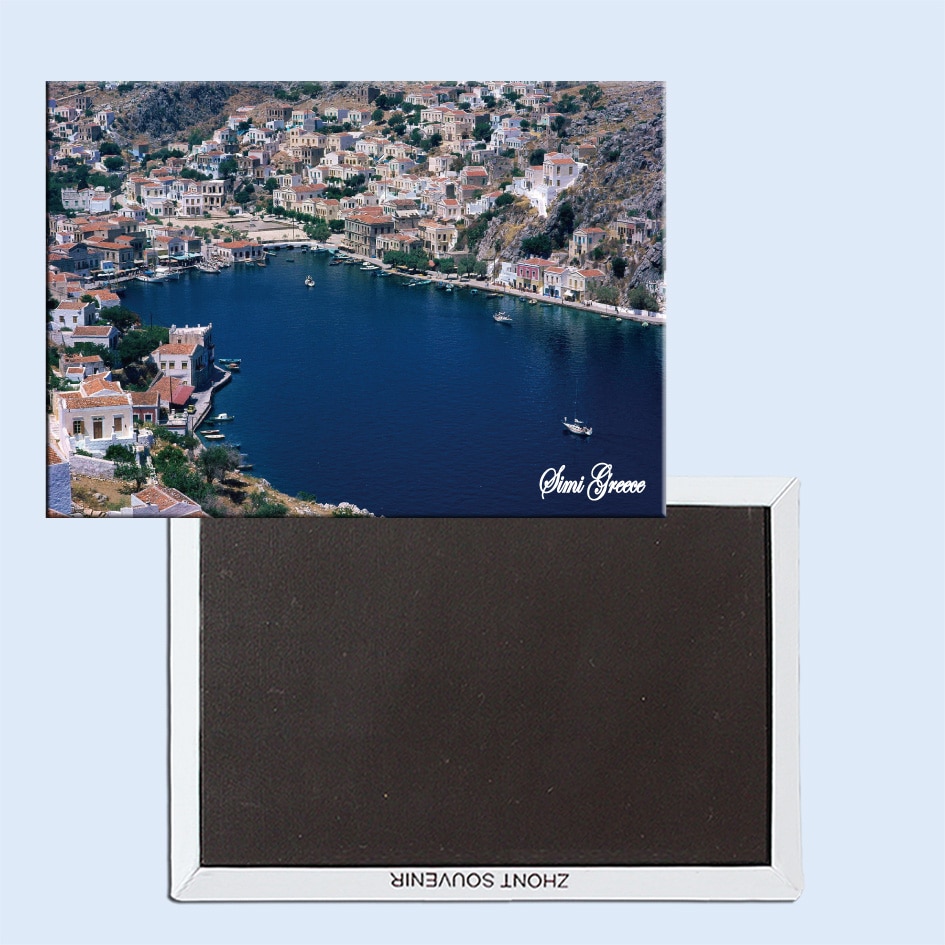 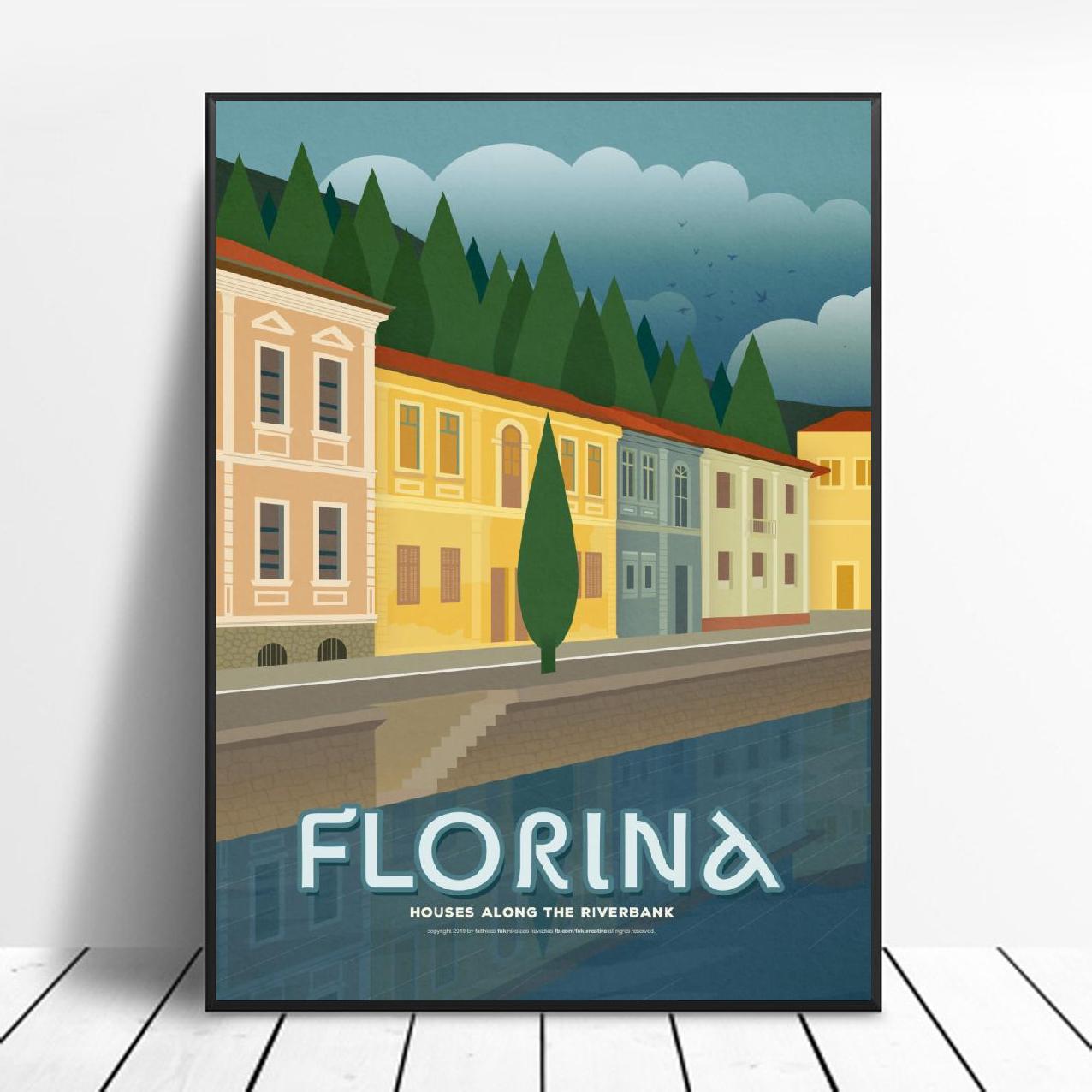