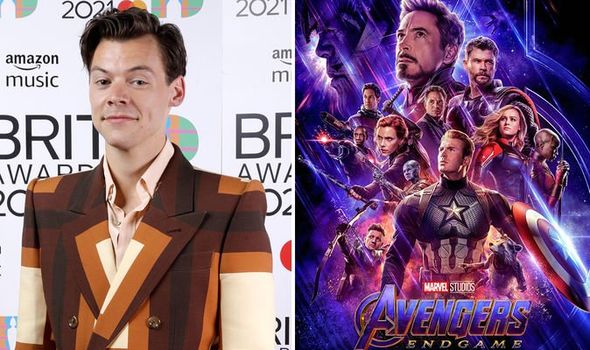 HARRY STYLES has joined the MCU movies in the Eternals and his Marvel character is connected to Avengers Endgame. 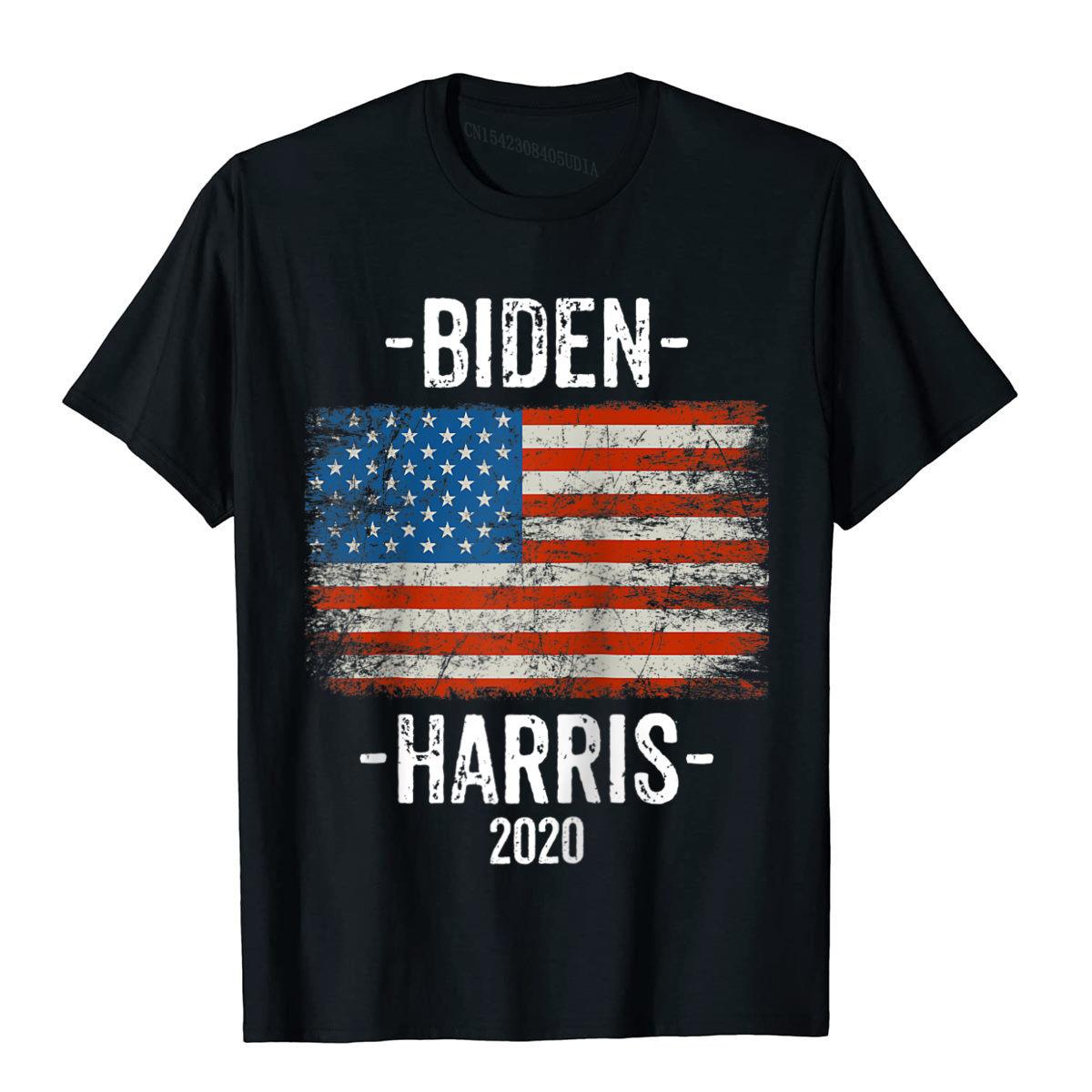 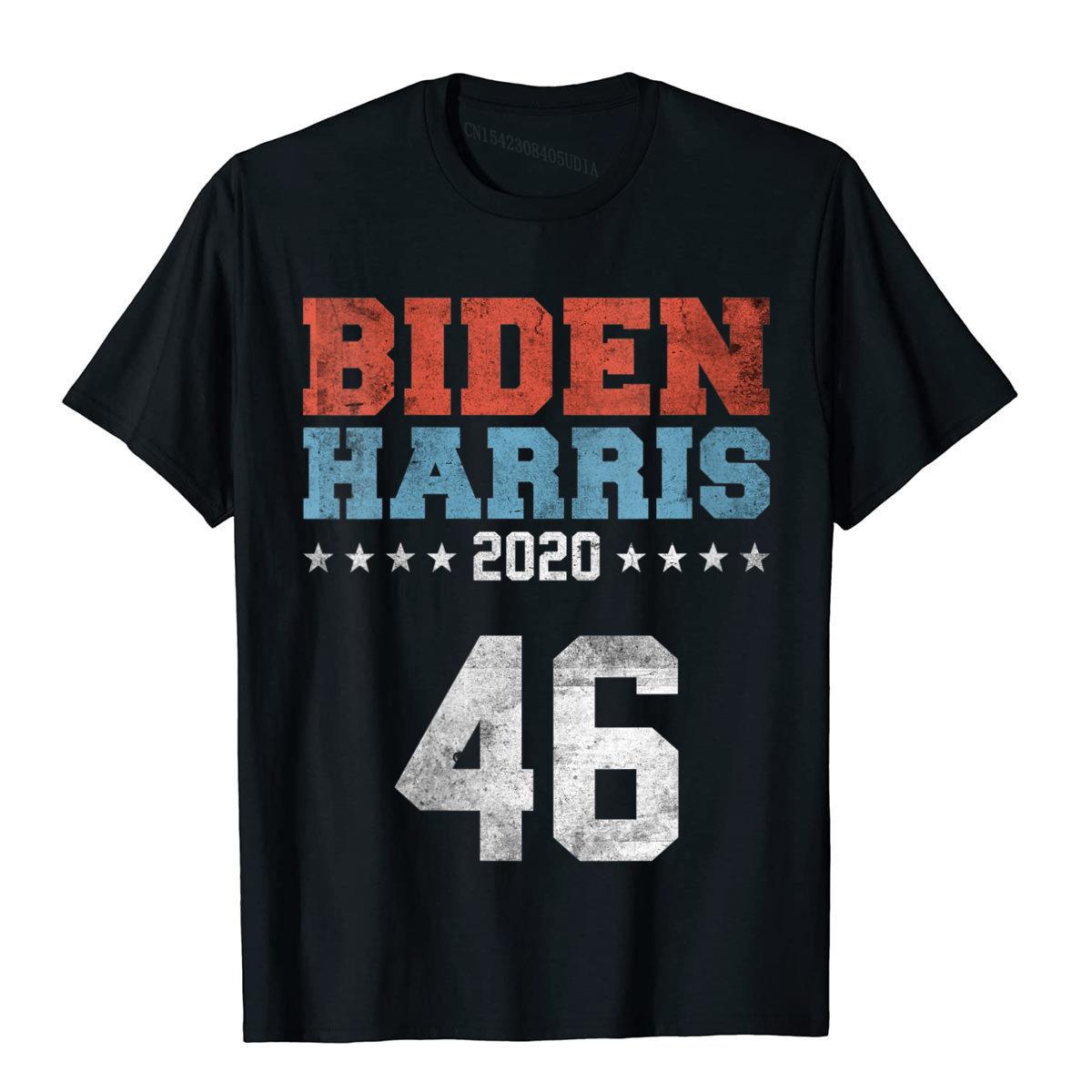 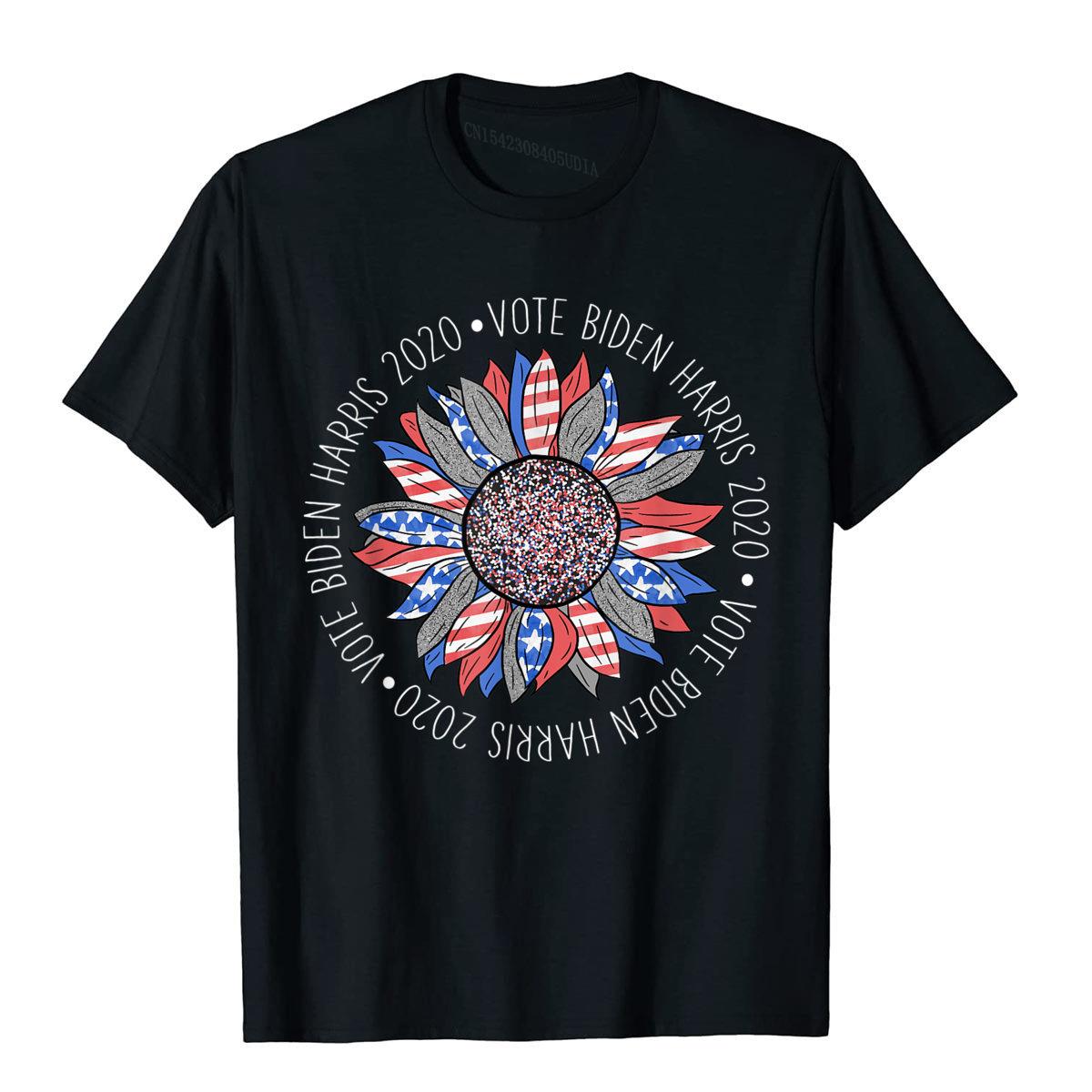 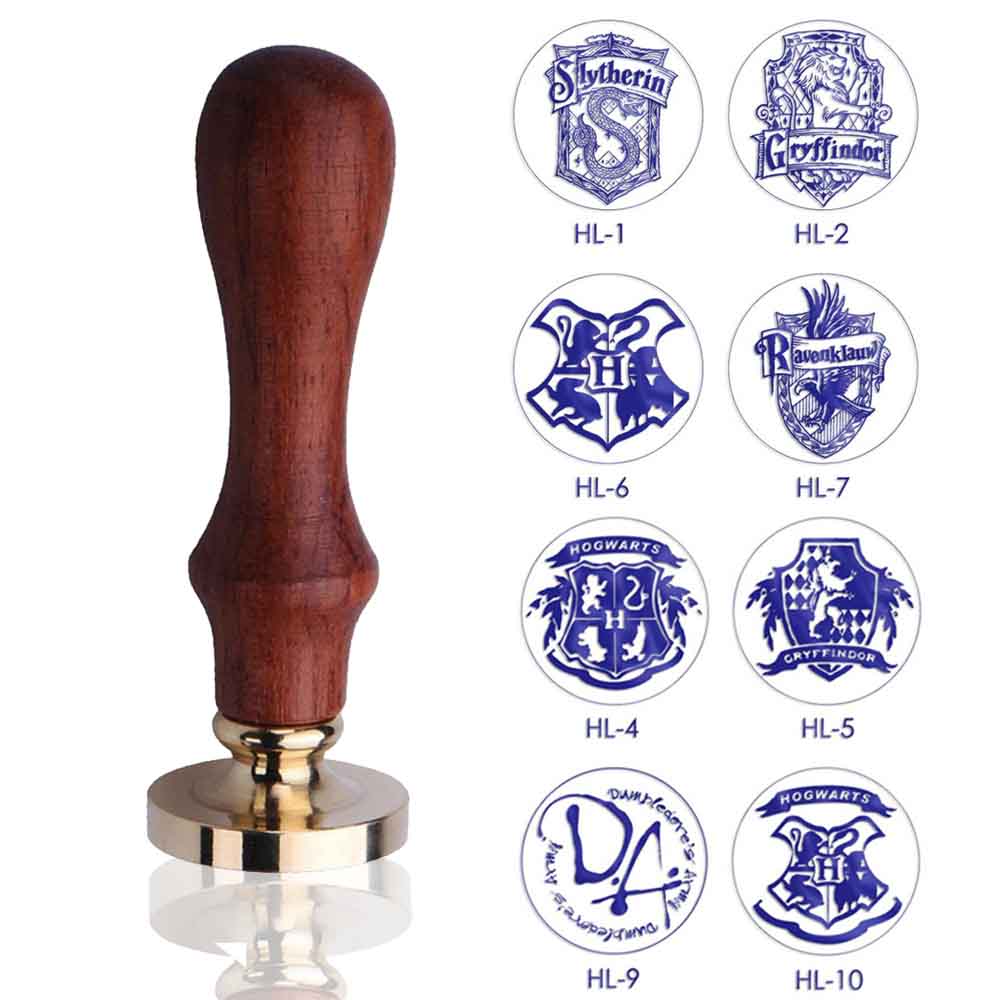 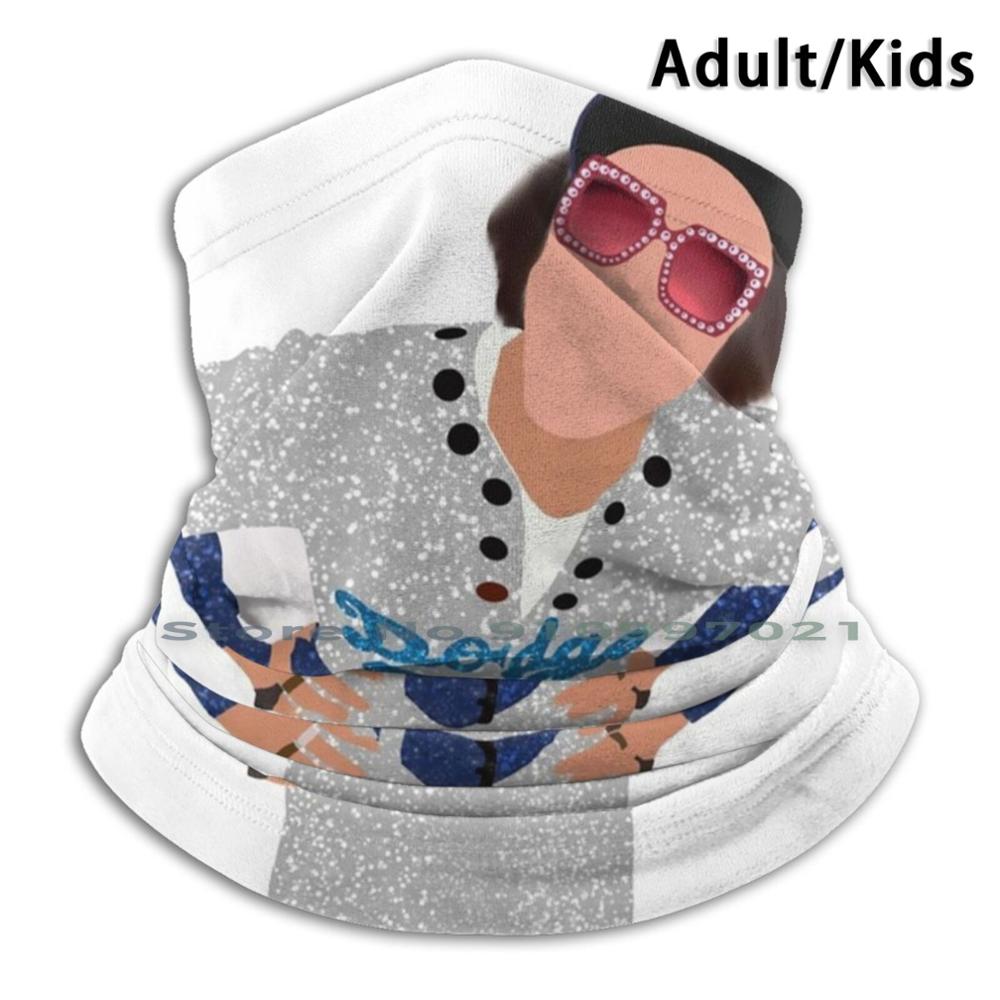