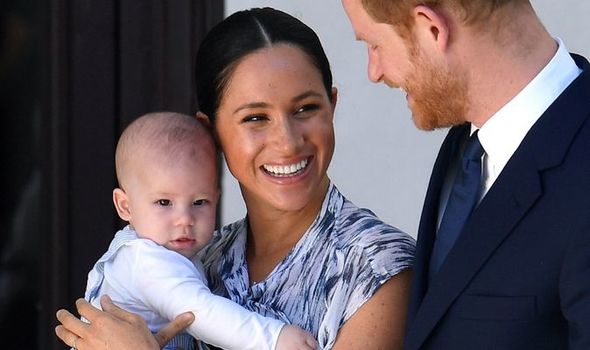 MEGHAN MARKLE and Prince Harry’s baby son, Archie, appears to have picked up an American accent since the family relocated to the US last year.