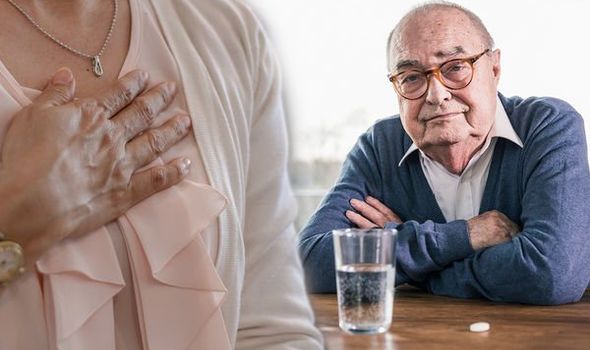 HEART disease: Around twice as many people are living with heart and circulatory diseases in the UK than with cancer and Alzheimer’s disease combined according to the British Heart Foundation. Could a seemingly innocent and popular drug be contributing to these shocking statistics?
Daily Express :: Health Feed
Health 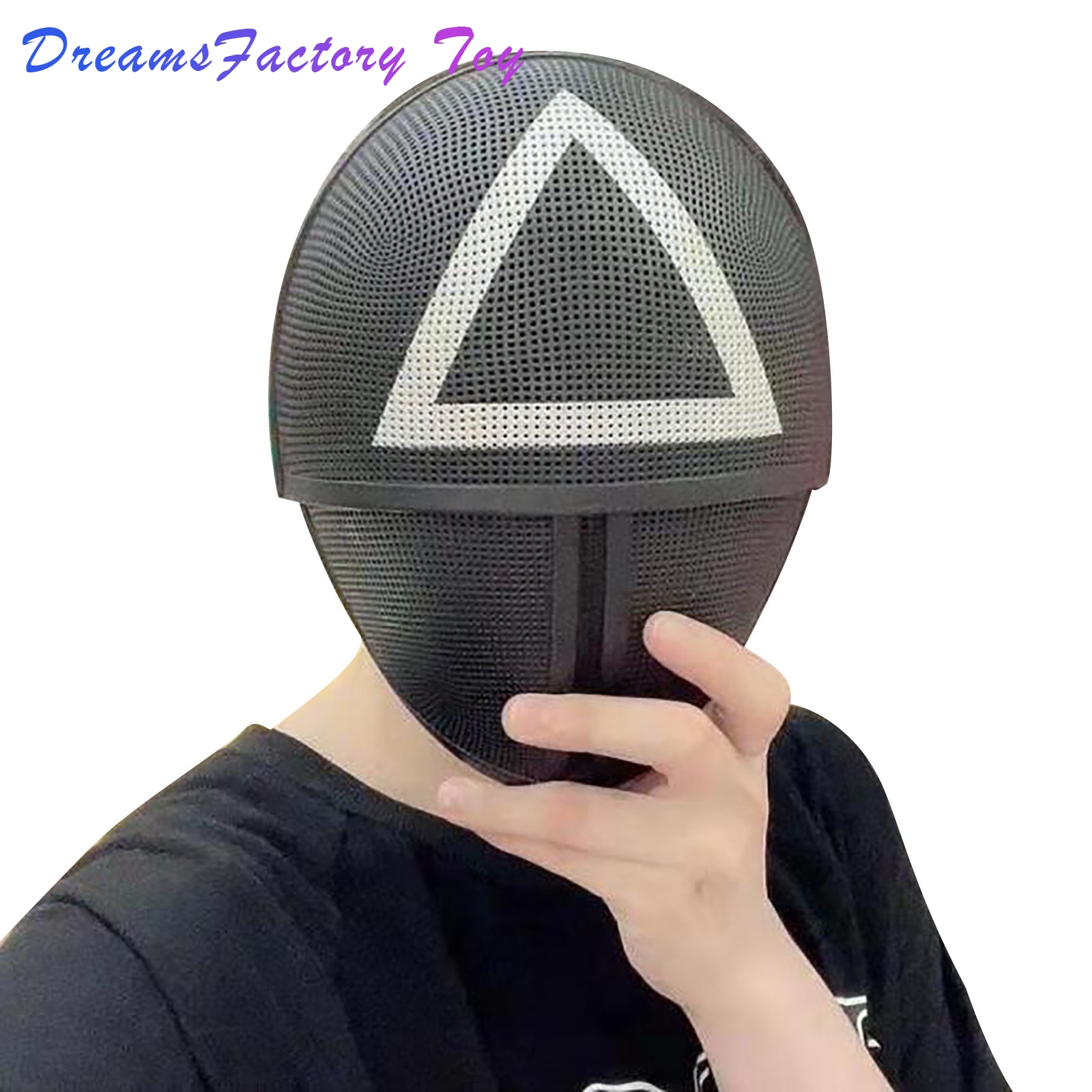 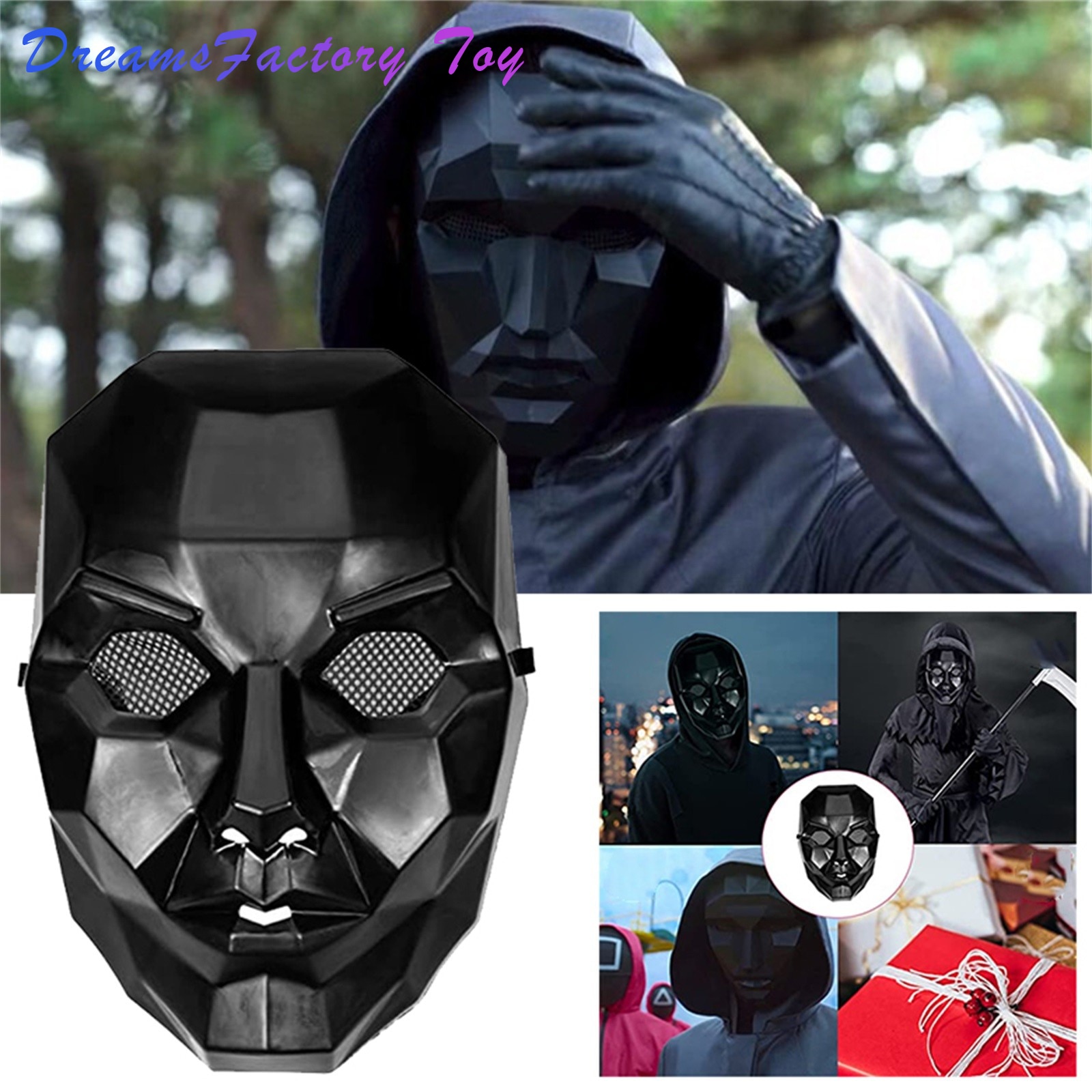 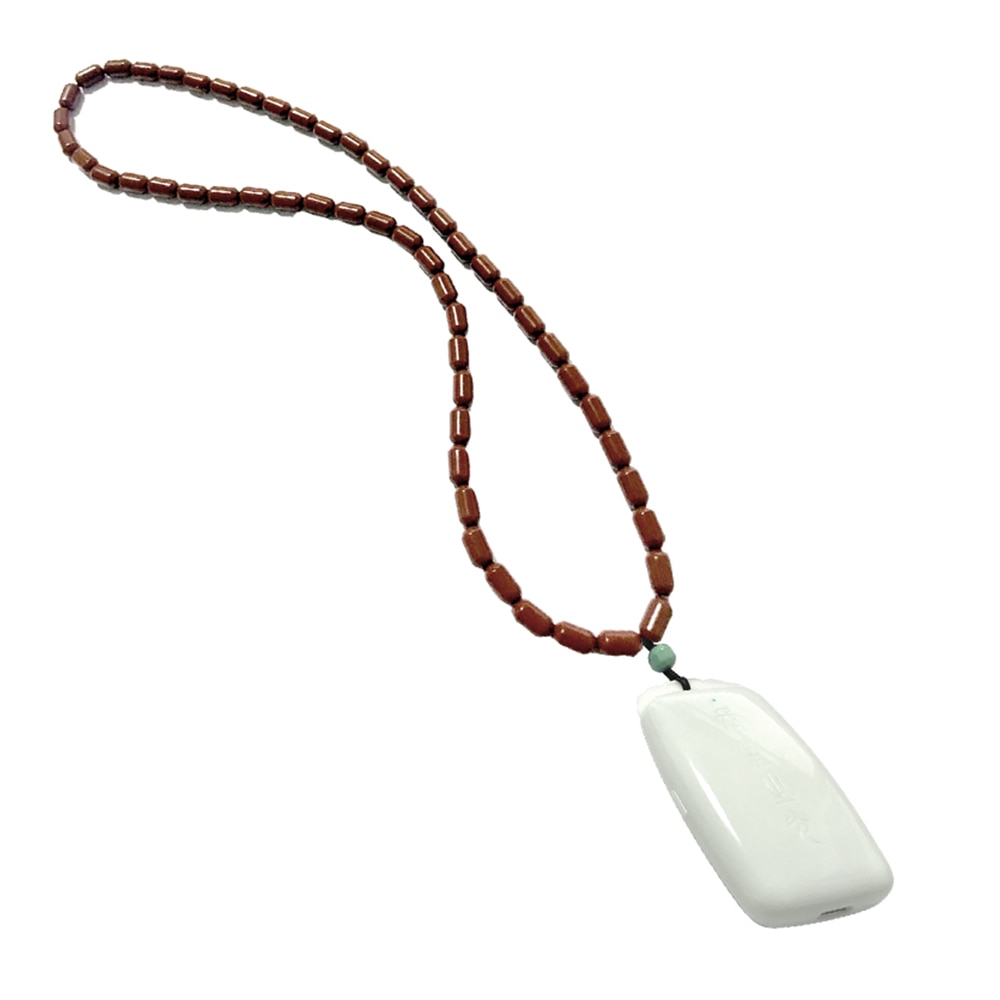 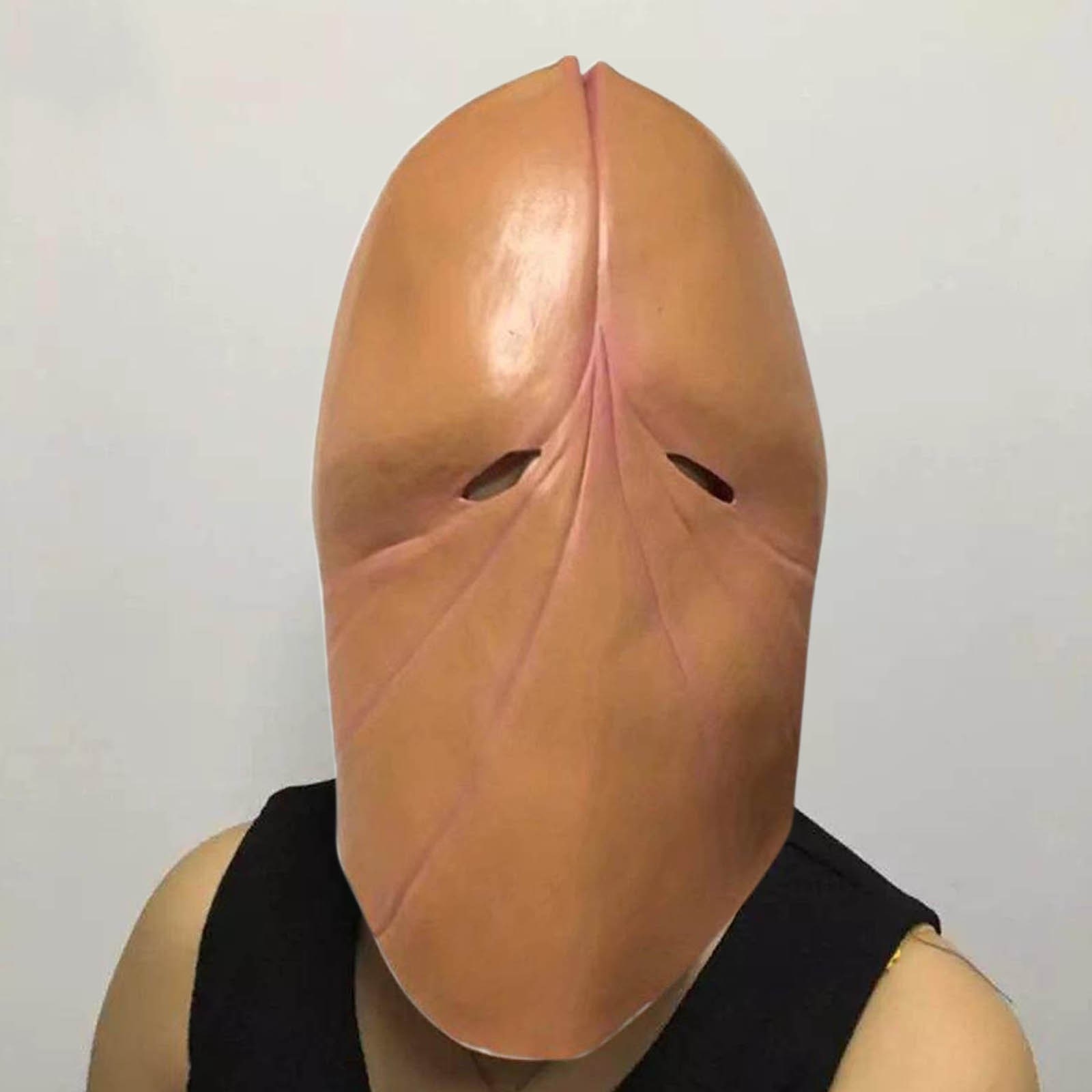 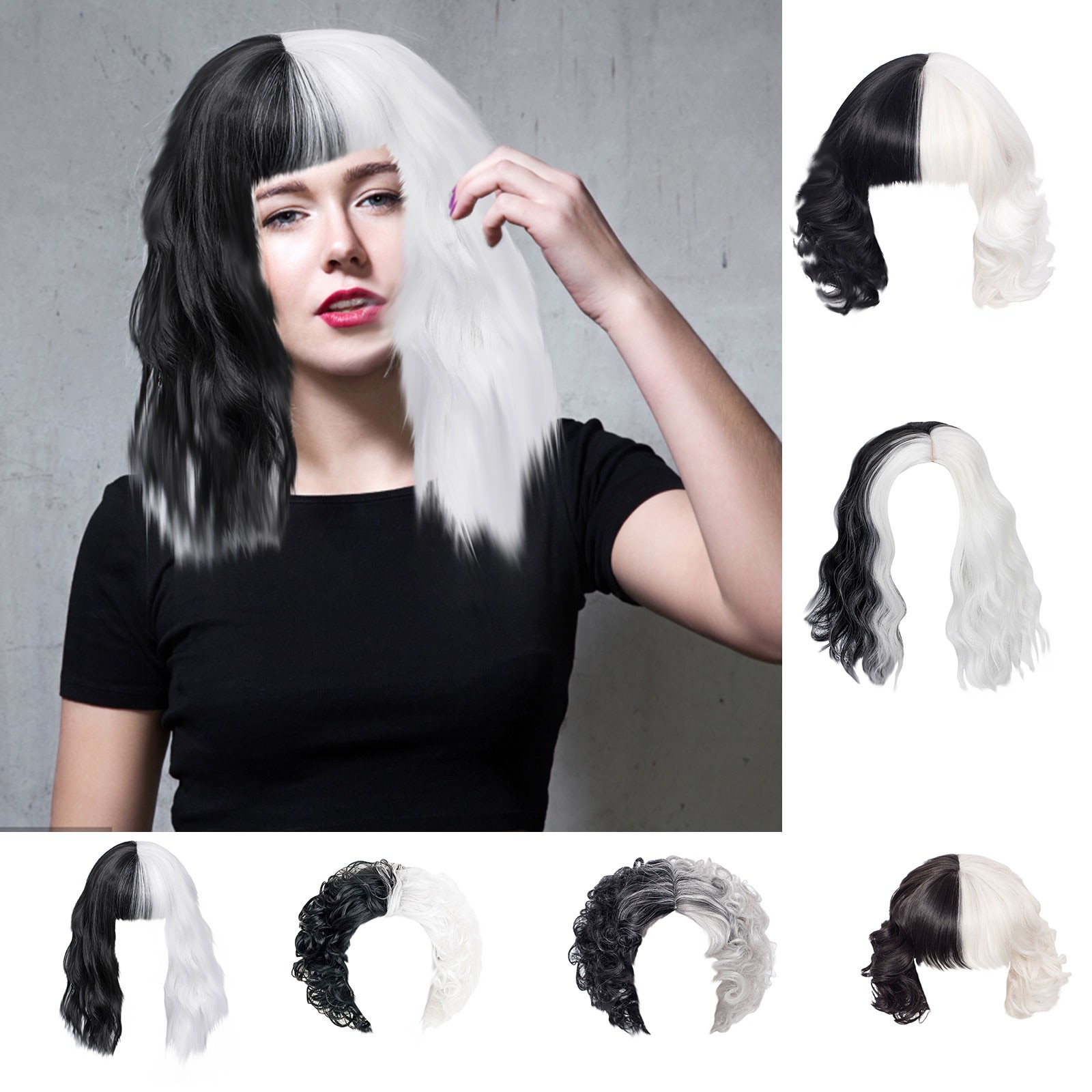