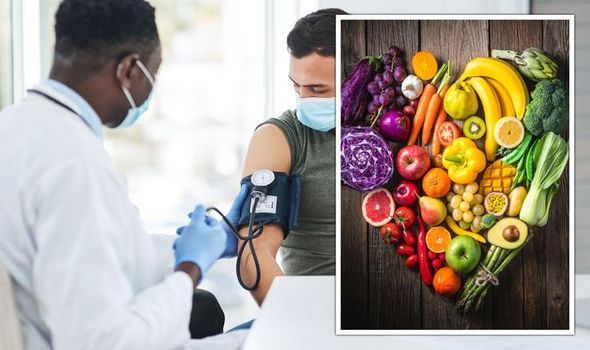 HIGH BLOOD PRESSURE, also known as hypertension, is nicknamed the ‘silent killer’ for its lack of symptoms yet severe consequences. Could eating this cheap vegetable every day cut your risk of high blood pressure? 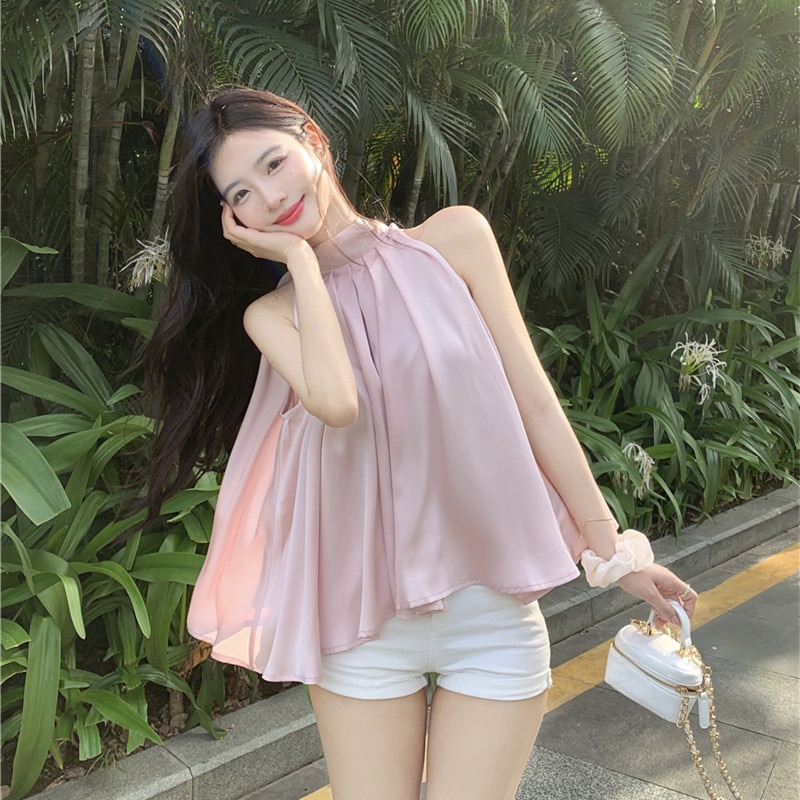 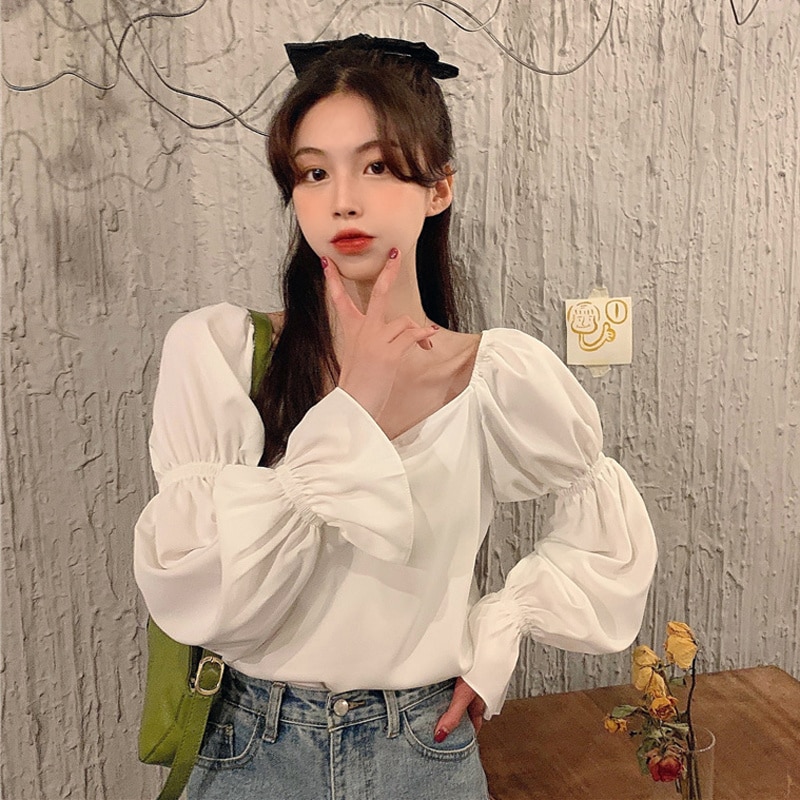 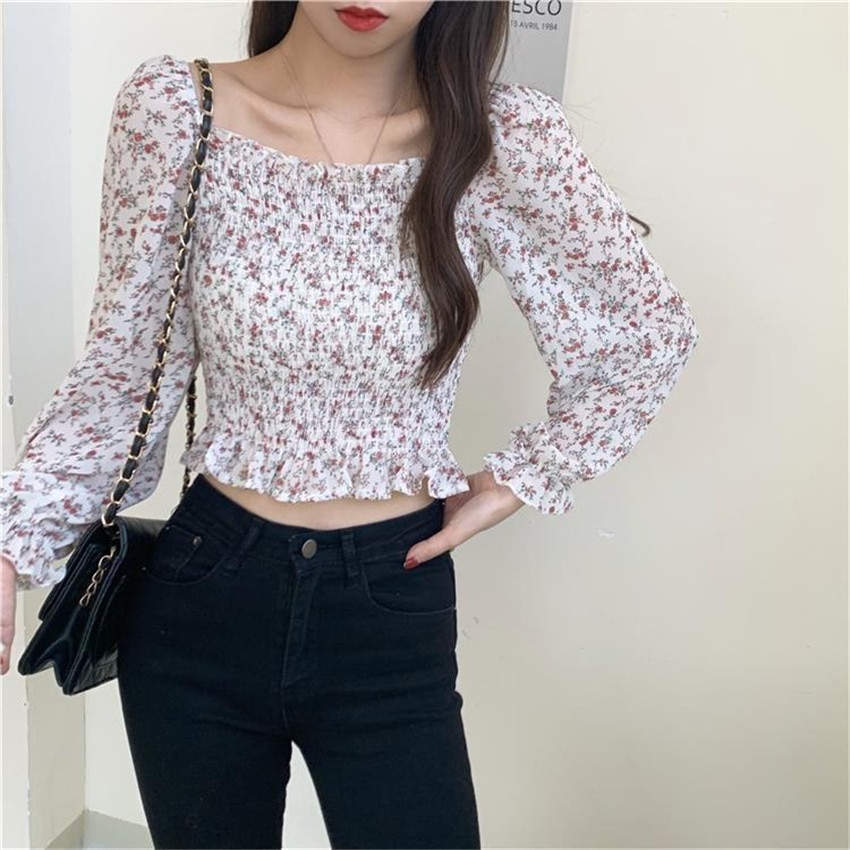 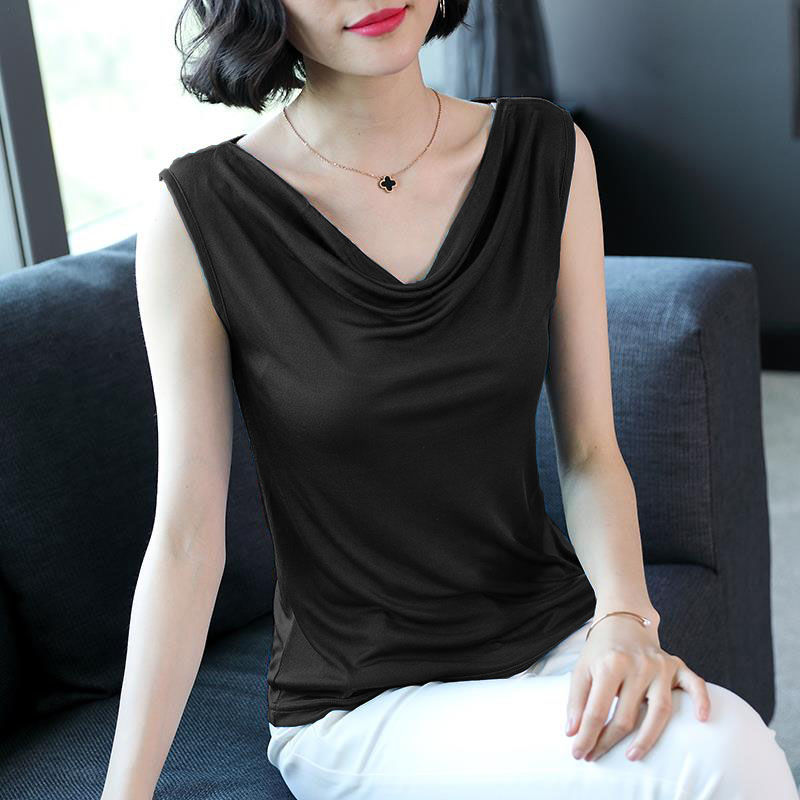 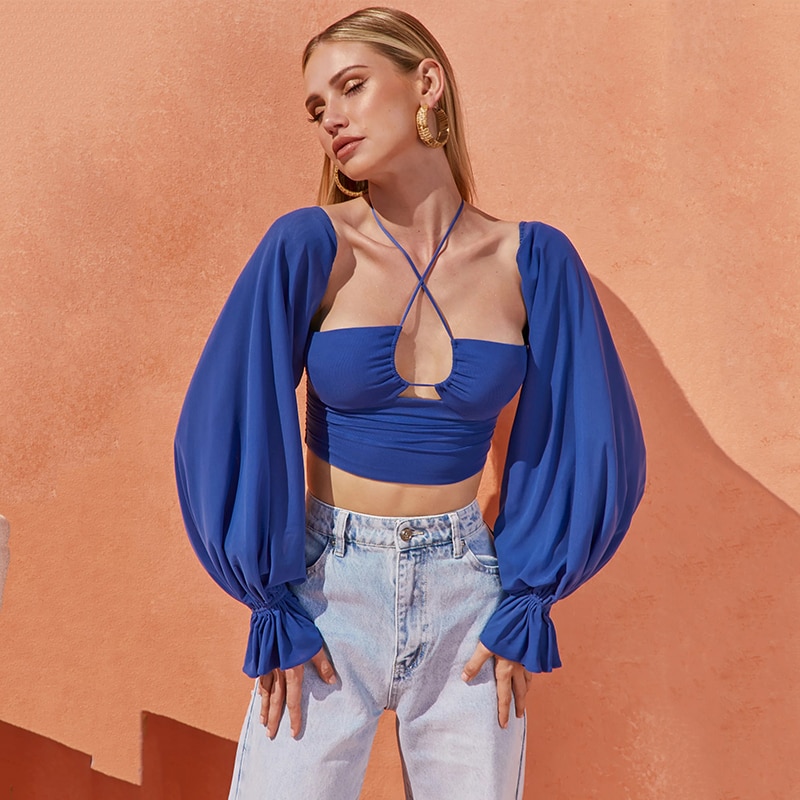 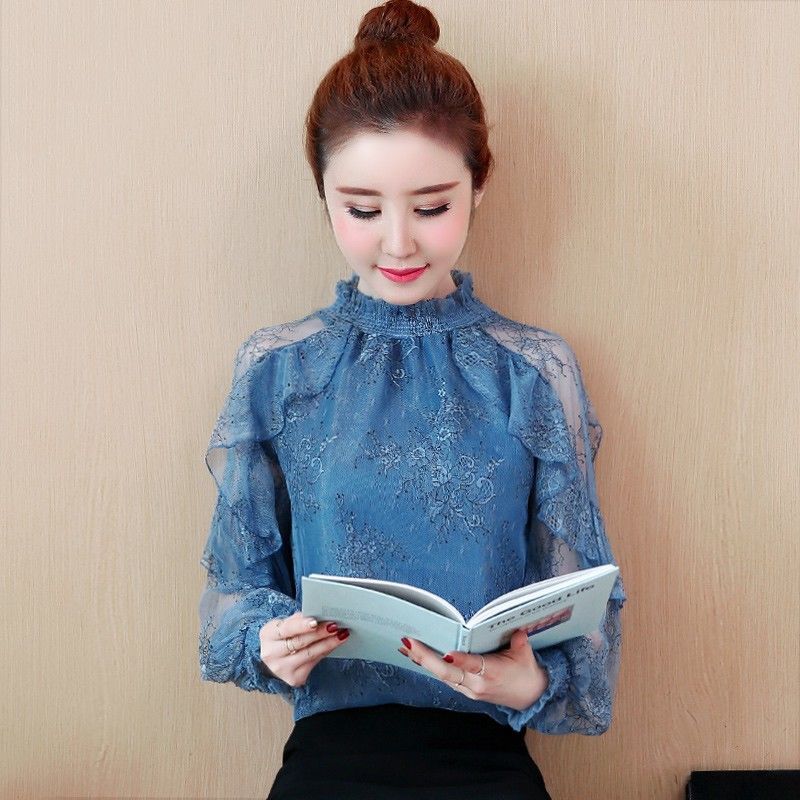 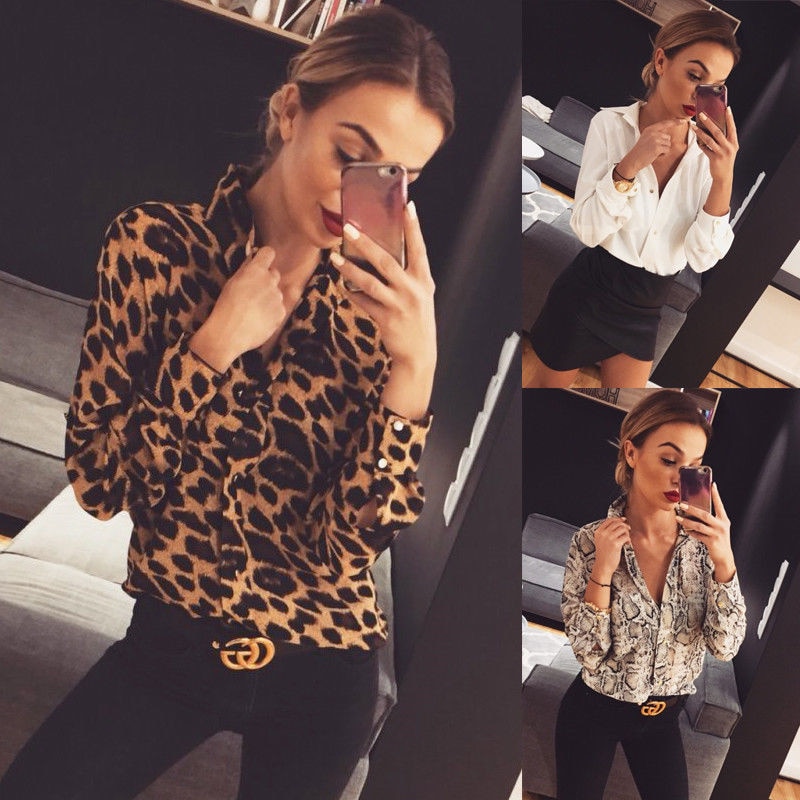 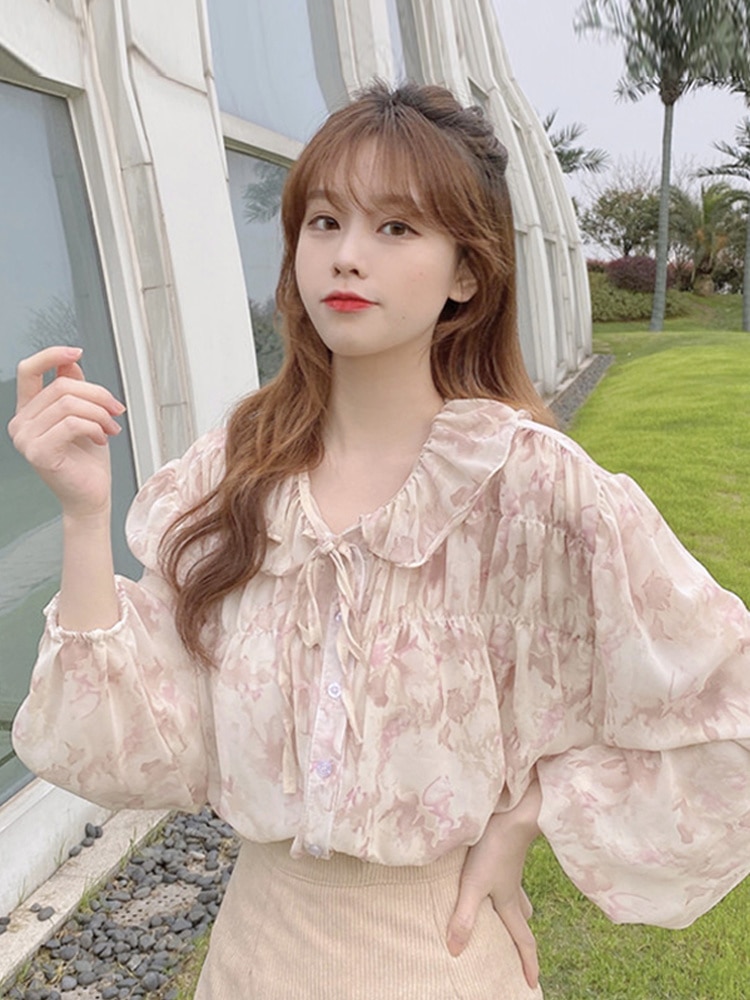 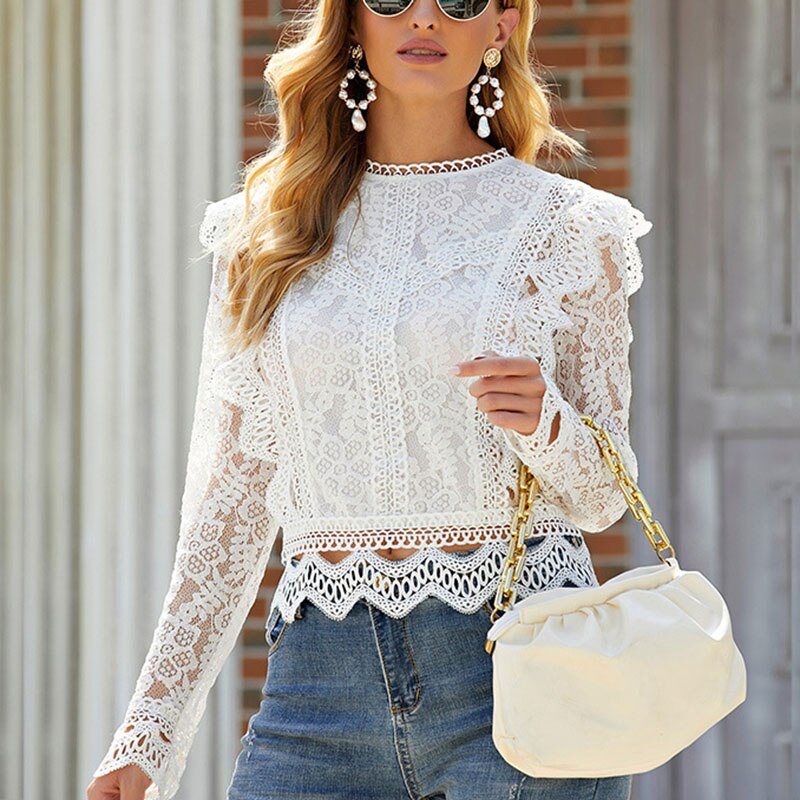 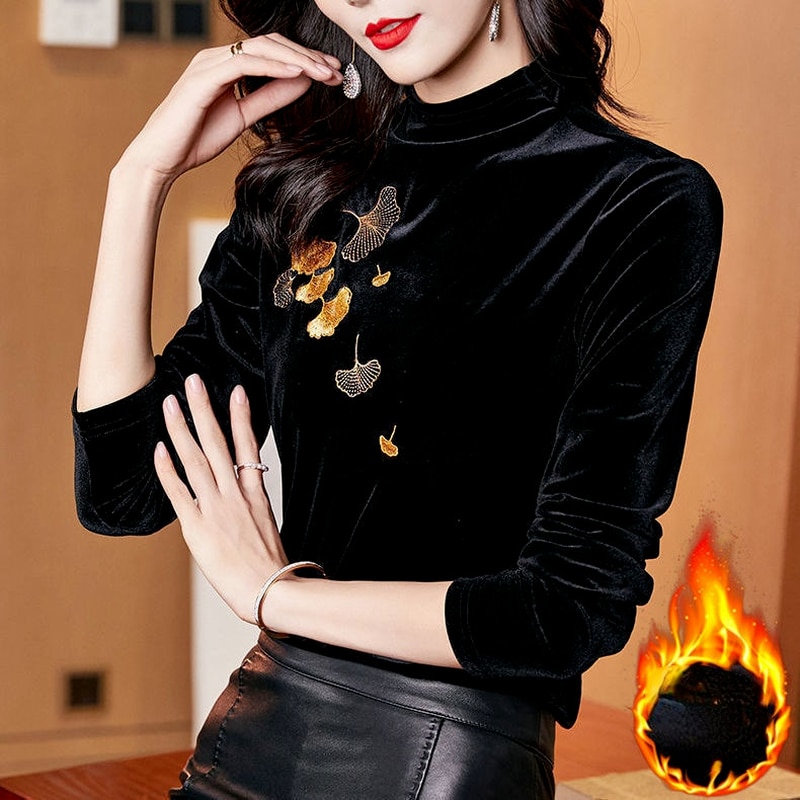