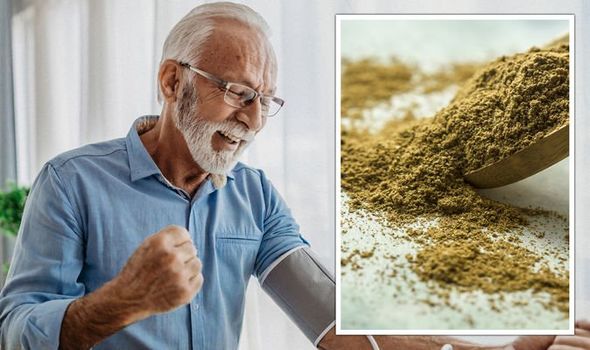 HIGH BLOOD PRESSURE affects nearly a third of the UK population, putting millions at risk of life-threatening conditions daily. As increased pressure makes it harder for the heart to pump blood, it puts strain on the vital organ. One spice, however, may help ward off the condition and improve cardiovascular health. 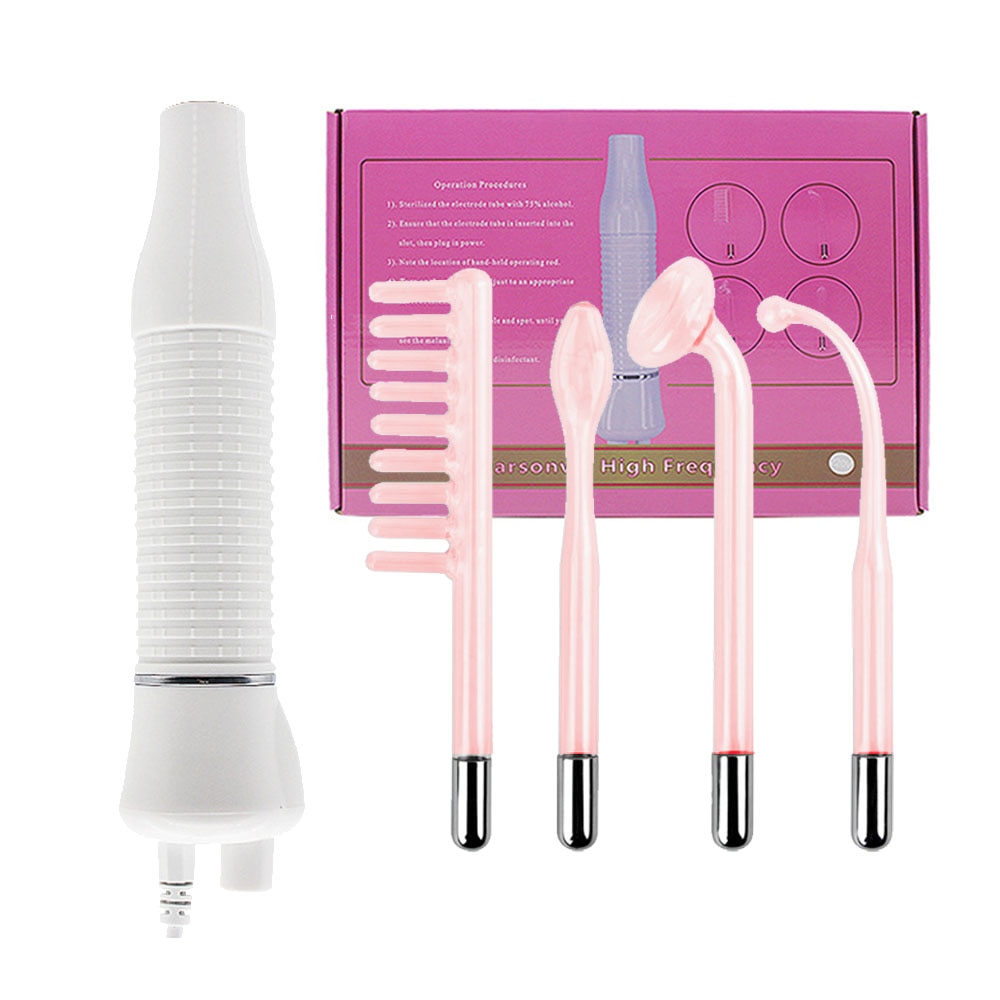 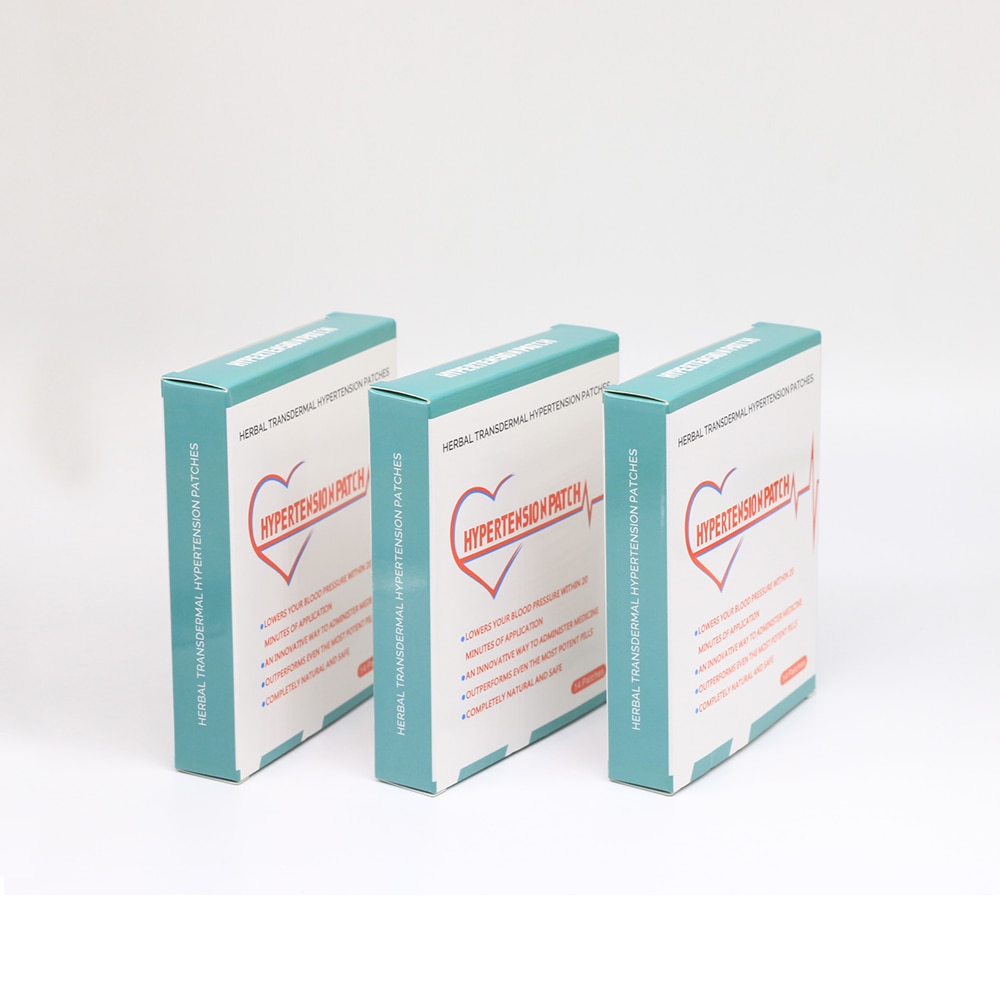 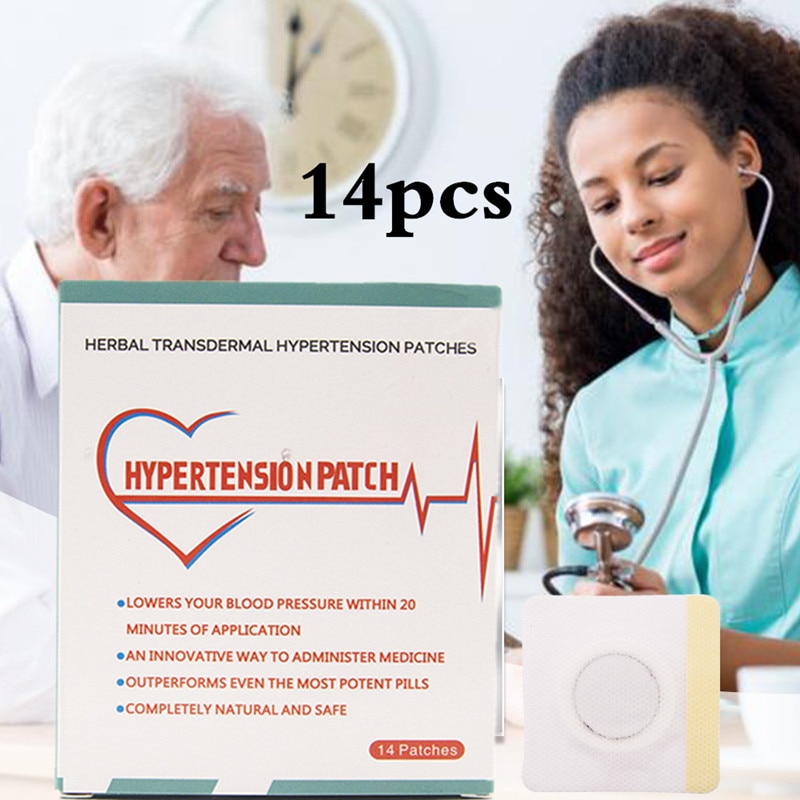 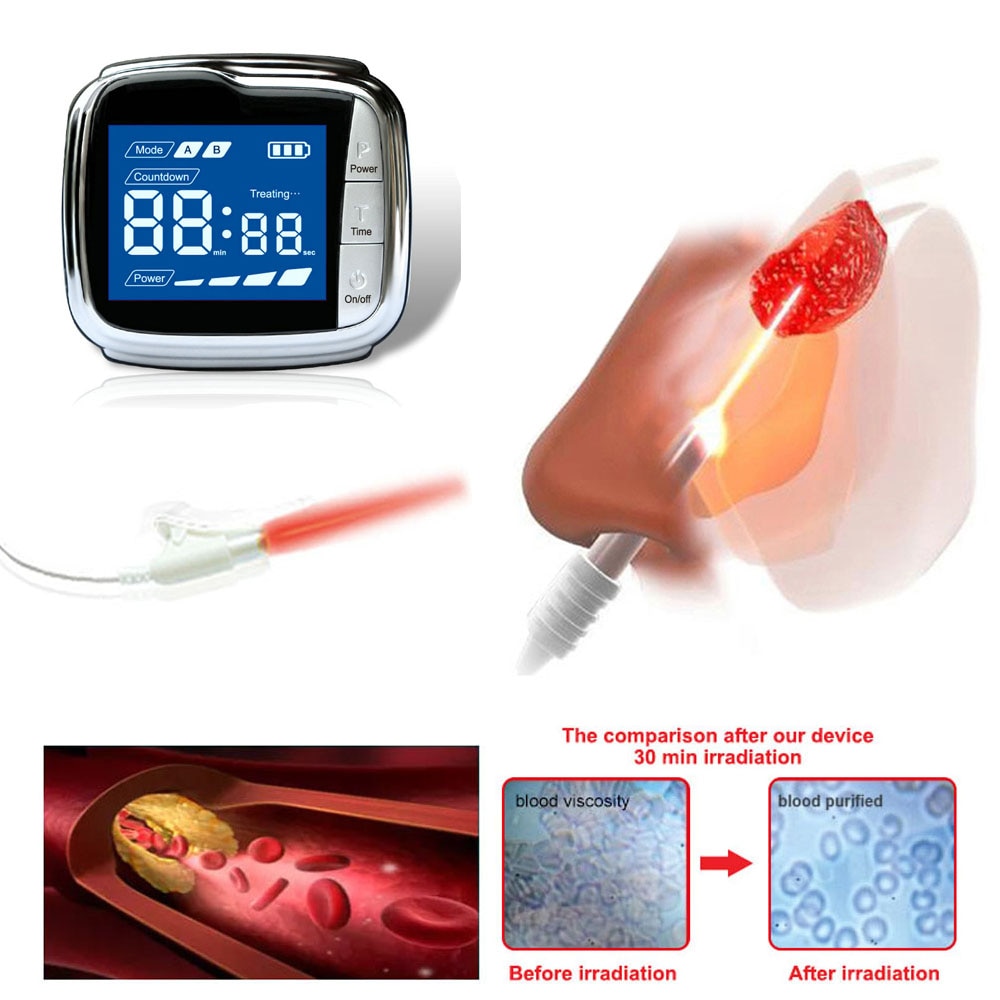 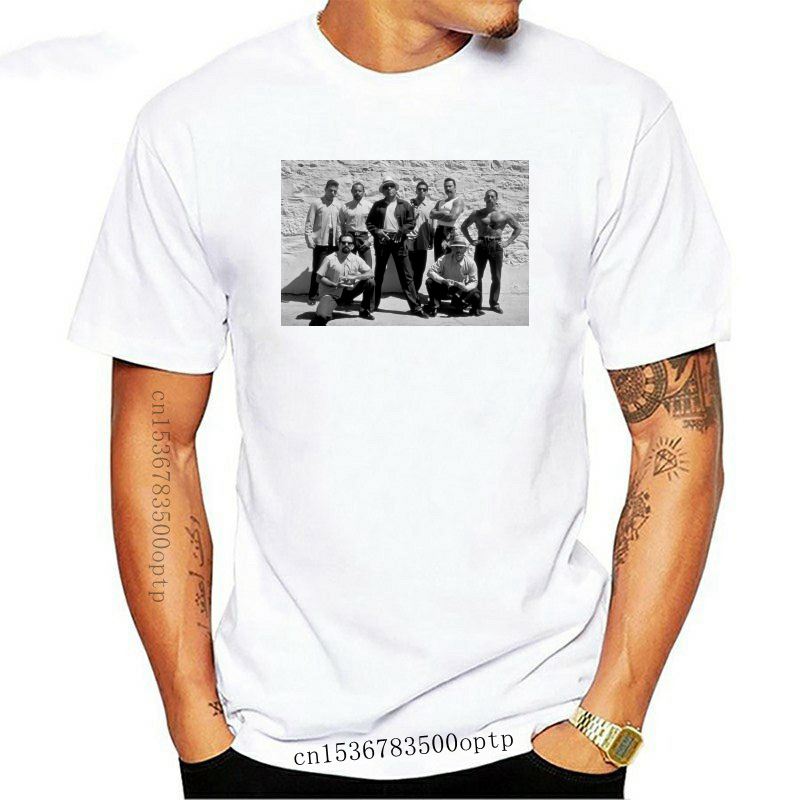 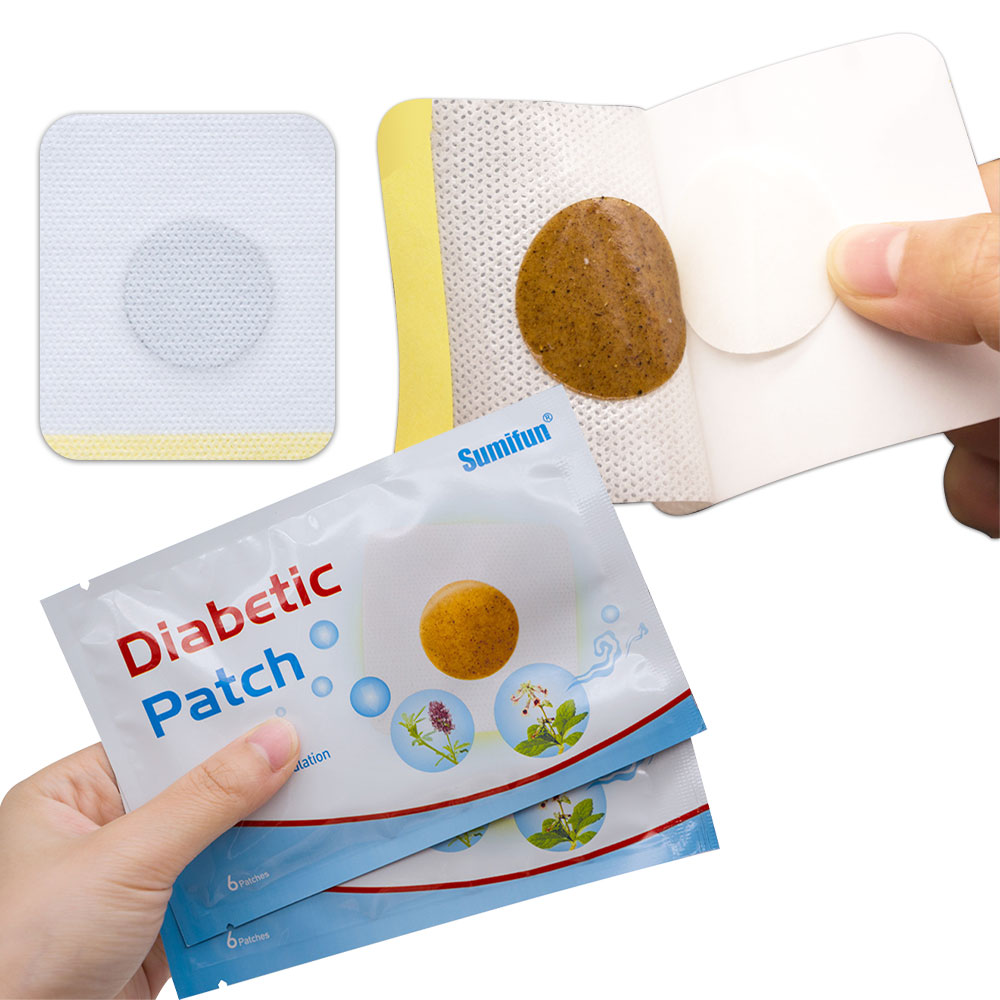 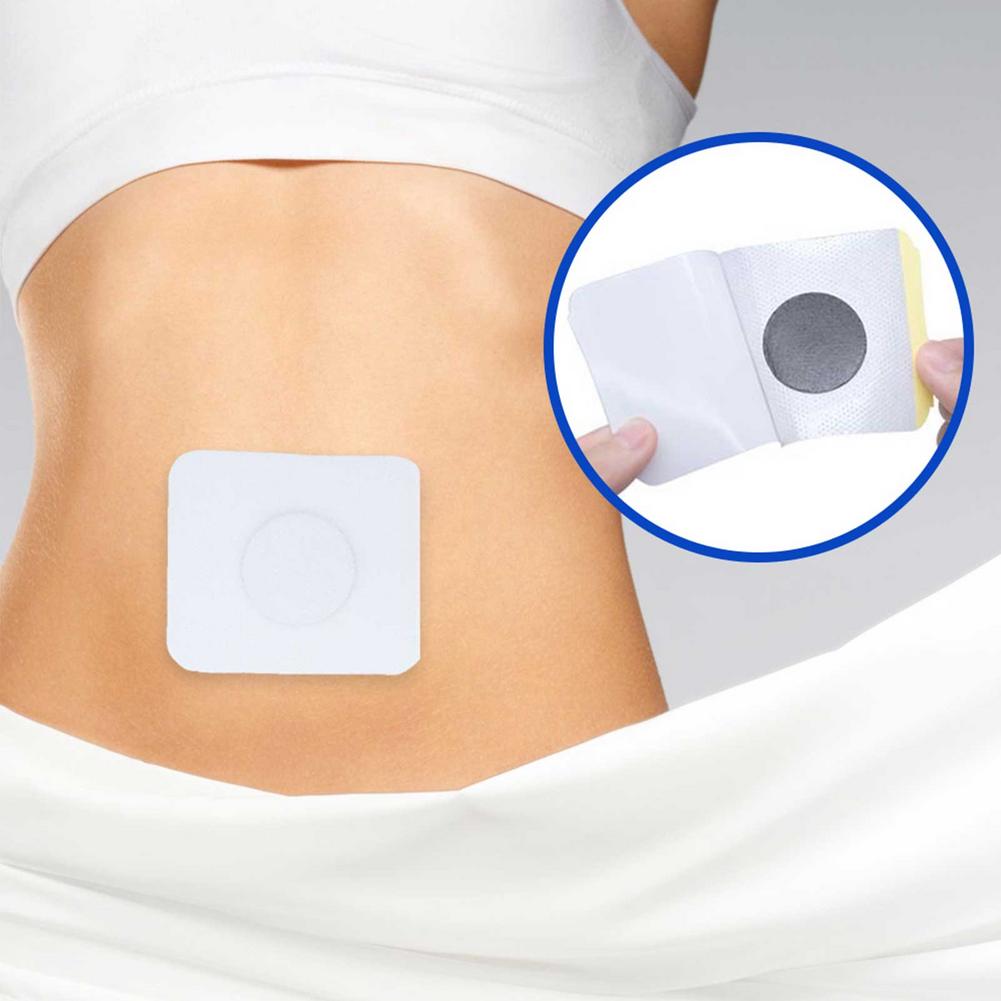 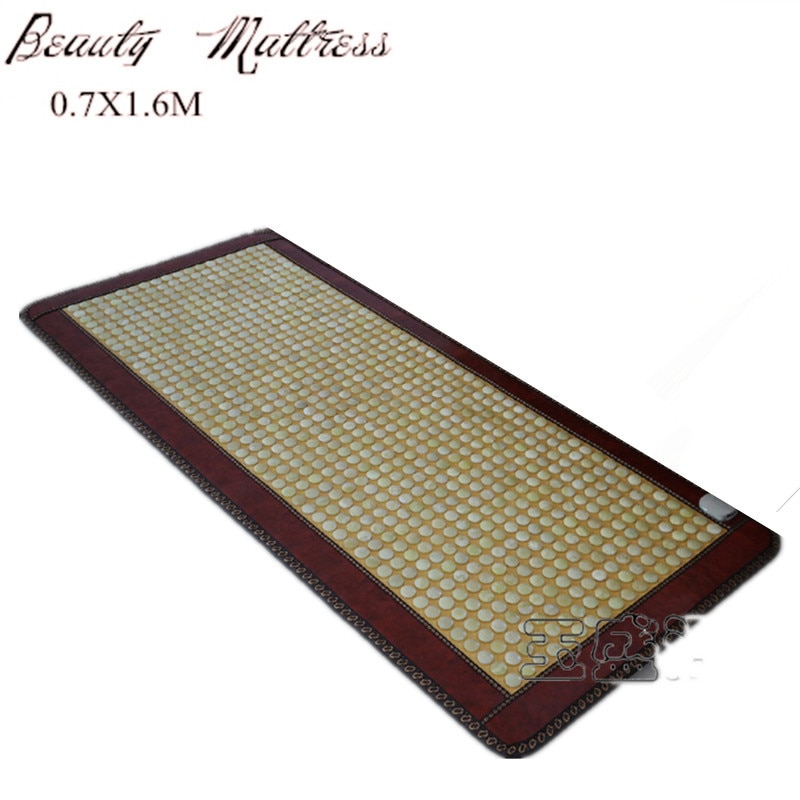 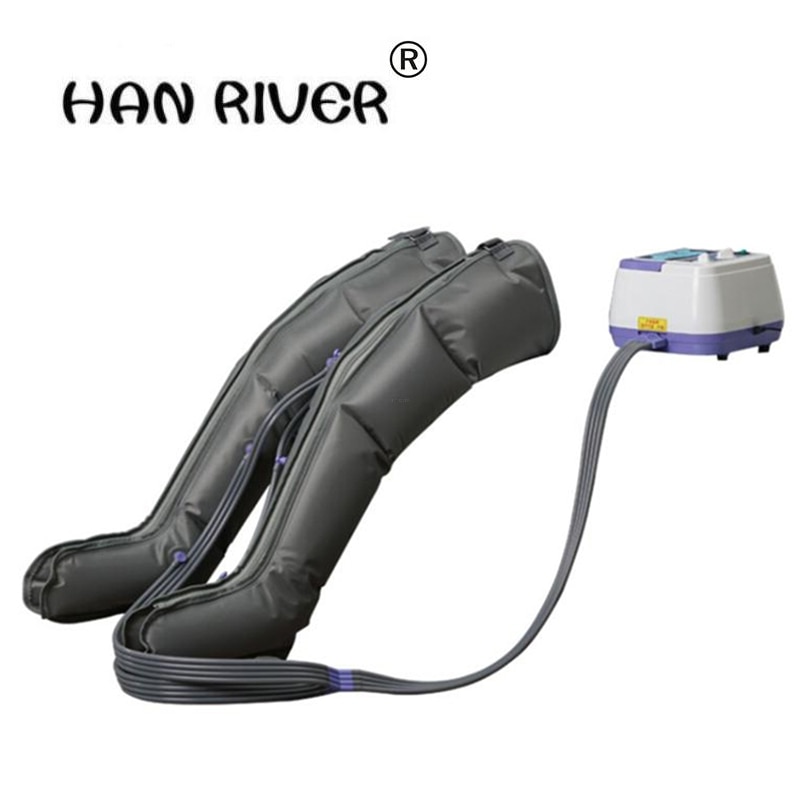 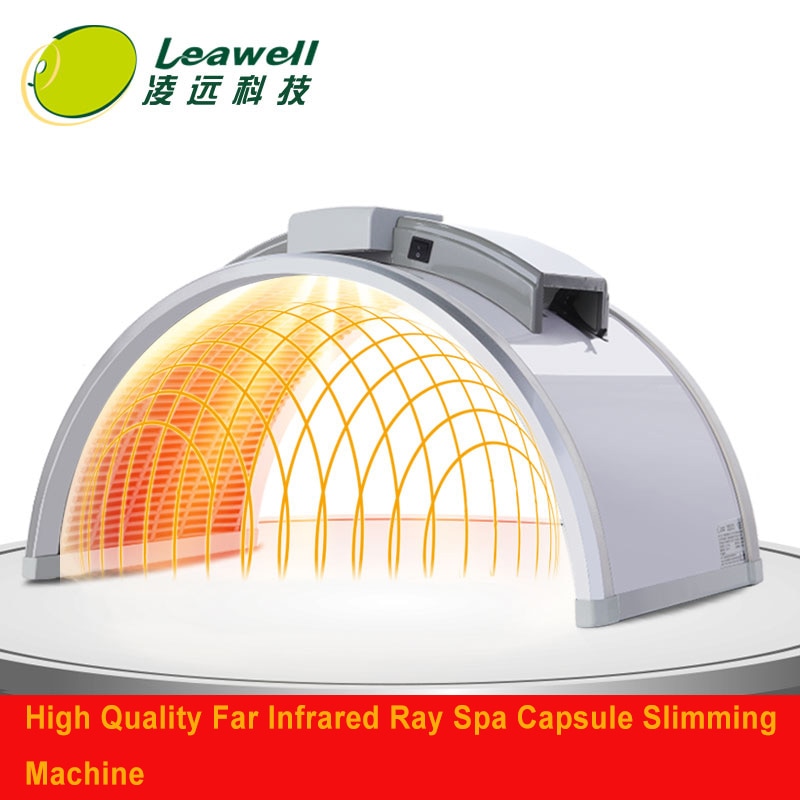 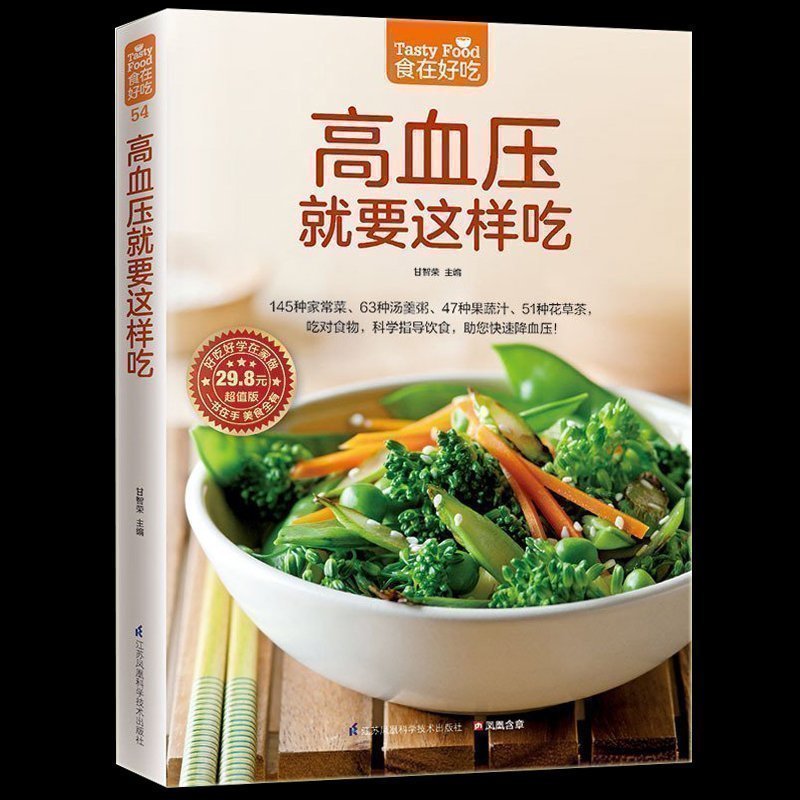 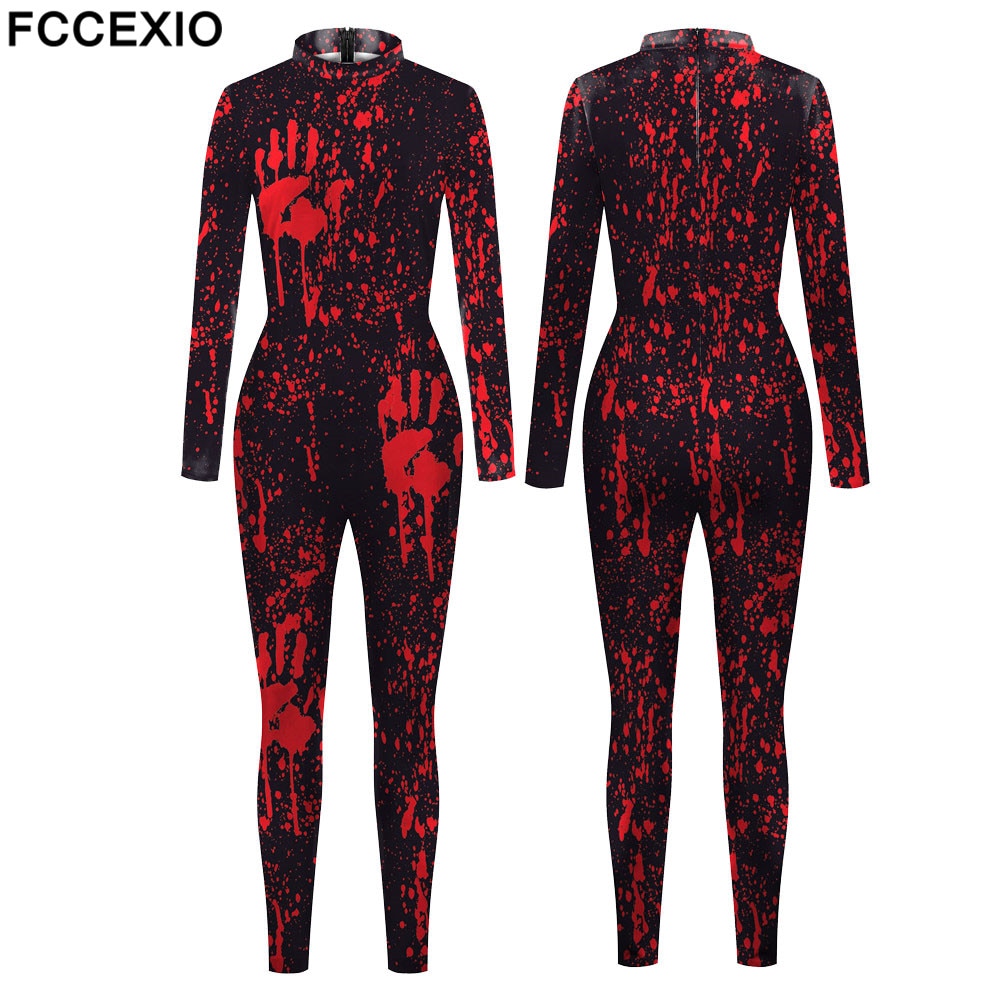