High blood pressure: The sign on your face of the ‘silent killer’ 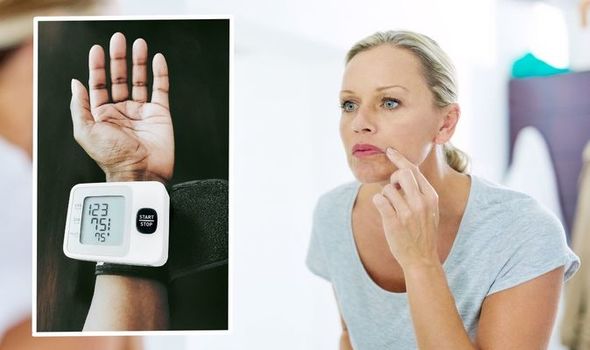 HIGH blood pressure, also known as hypertension, can lead to serious health problems including heart attacks and strokes. Dubbed as a “silent killer” because of its rarely noticeable symptoms, the only way to find out for sure is to have your levels checked. But there’s one sign found on your face which could be signalling the condition.
Daily Express :: Health Feed
Health 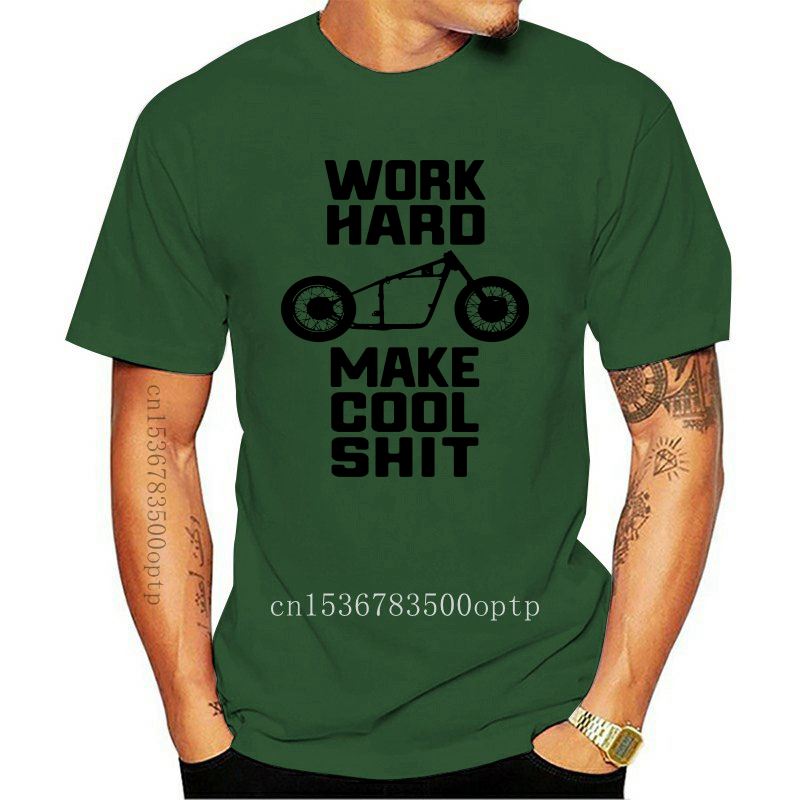 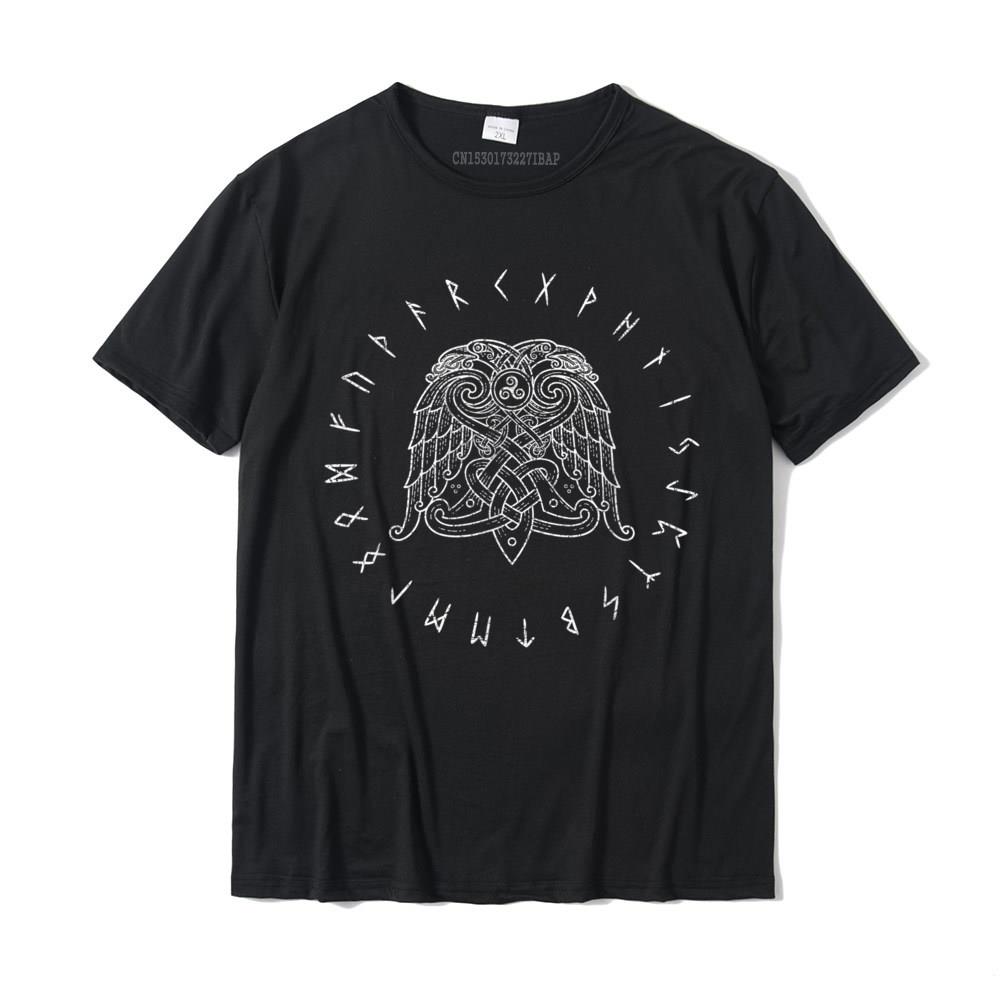 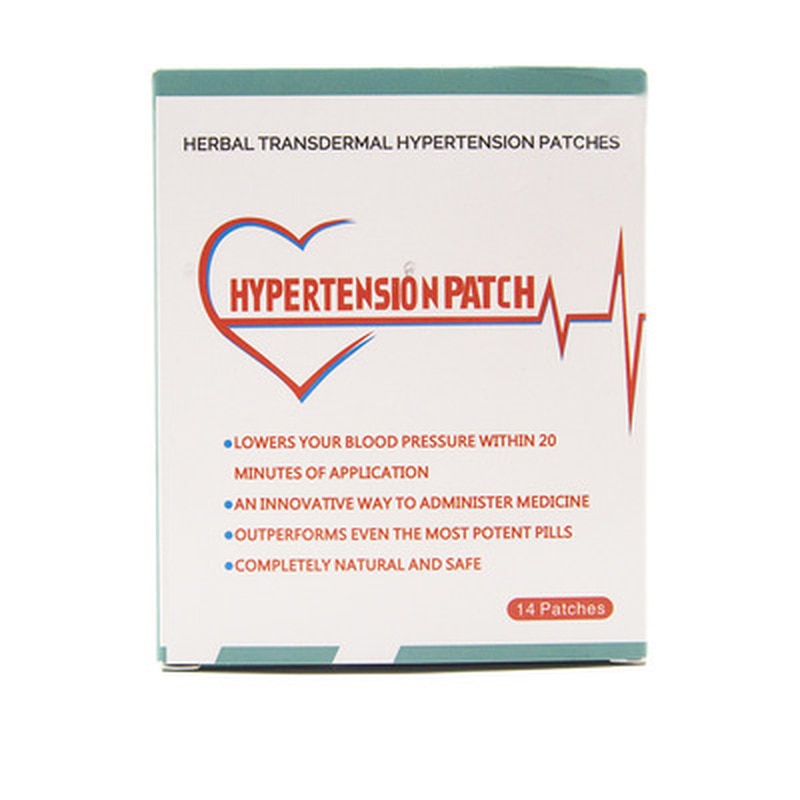 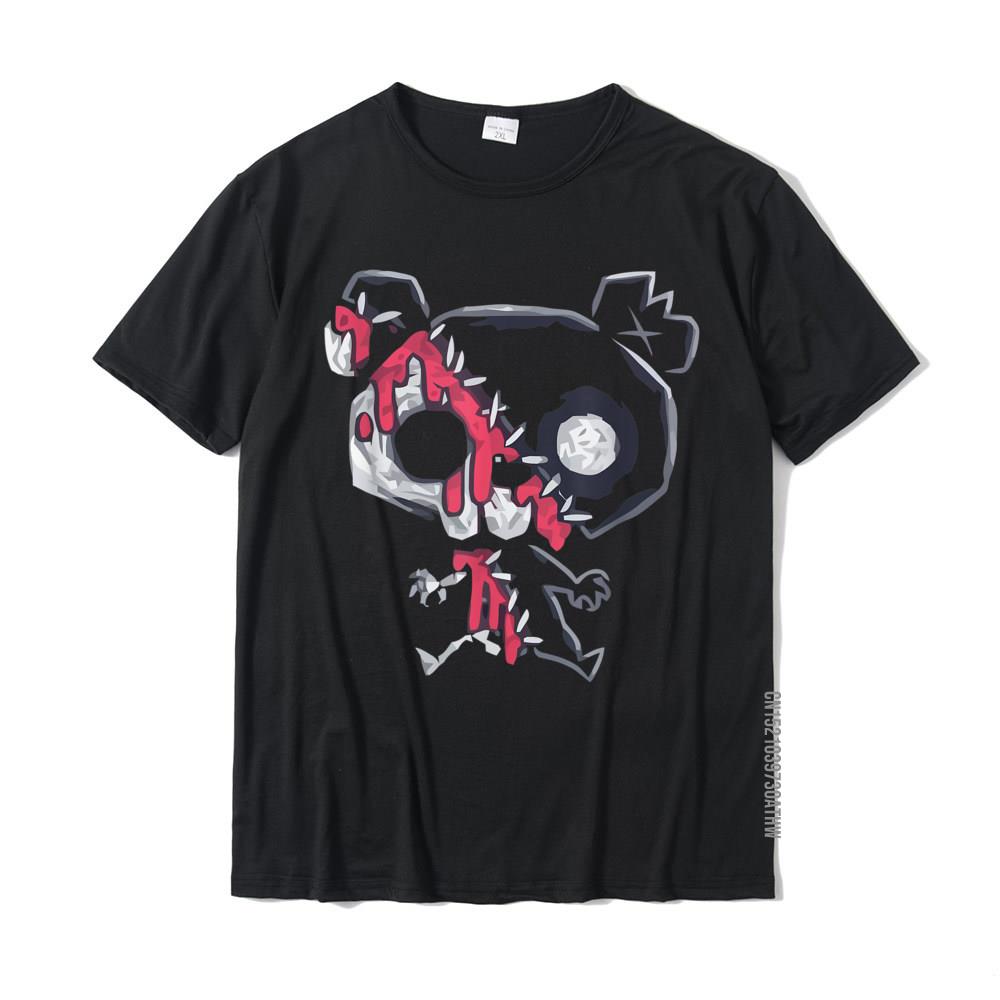 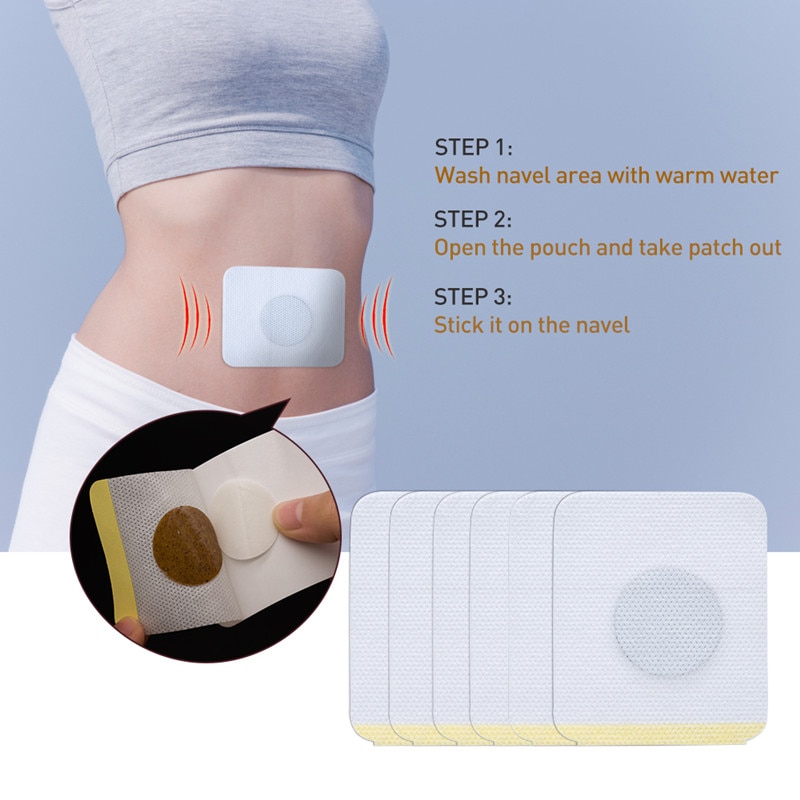 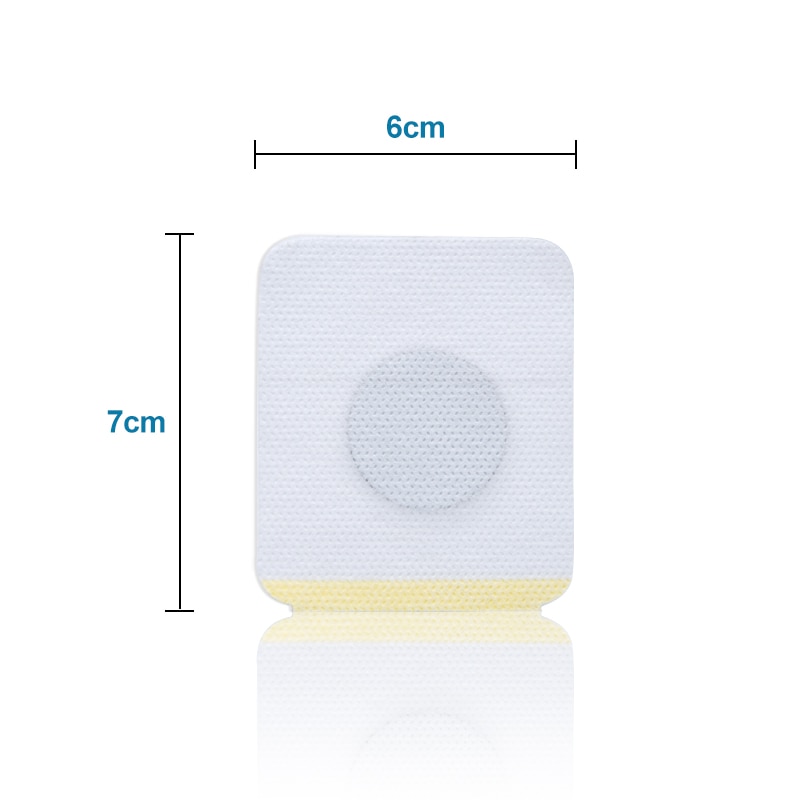