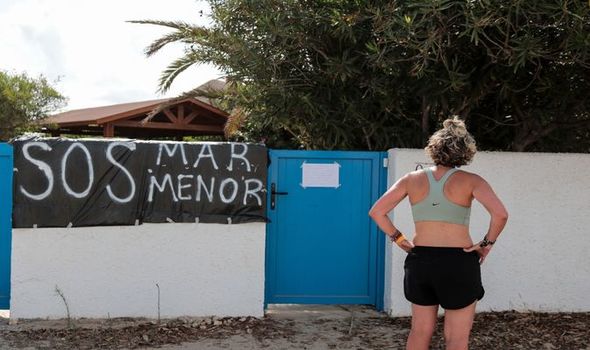 HOUSE prices in the popular expat area surrounding the Mar Menor in Murcia are at a standstill as the lagoon’s condition continues to deteriorate. Express.co.uk spoke to activists about the campaign to save Mar Menor from destruction.
Daily Express :: Travel Feed
Travel 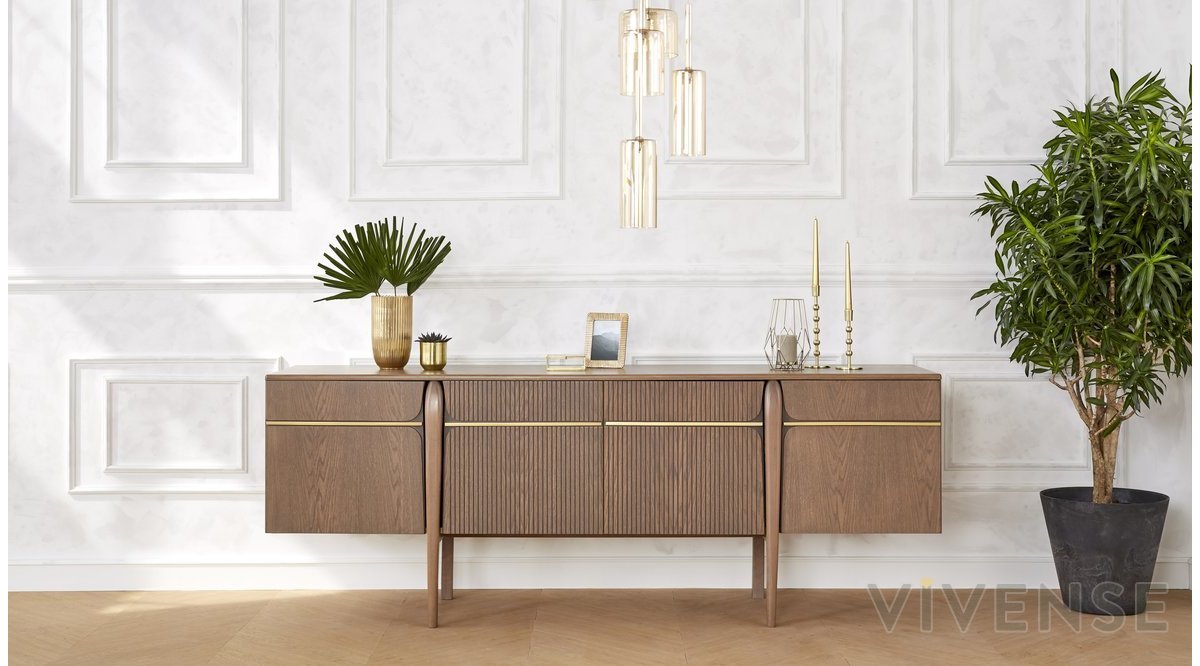 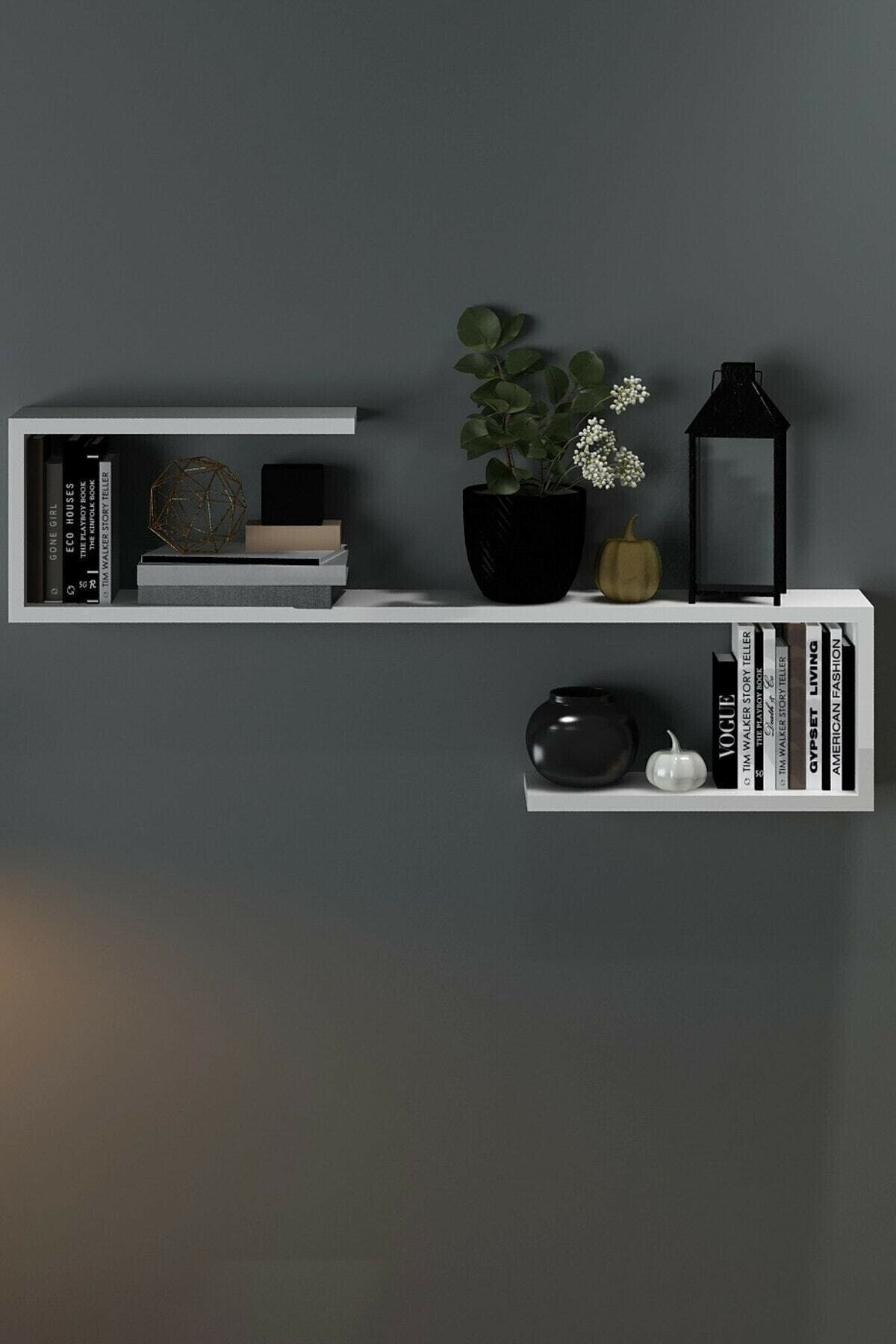 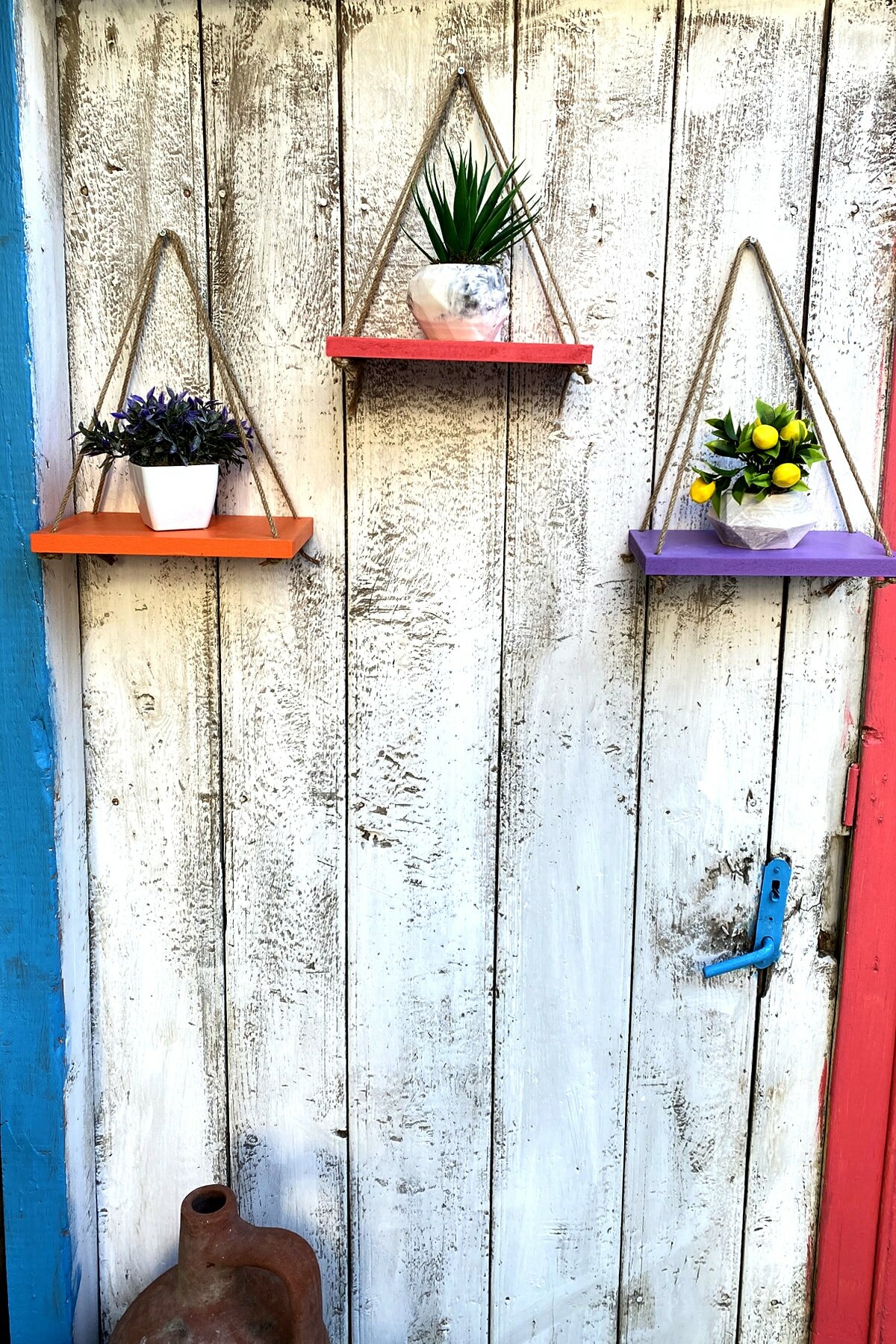 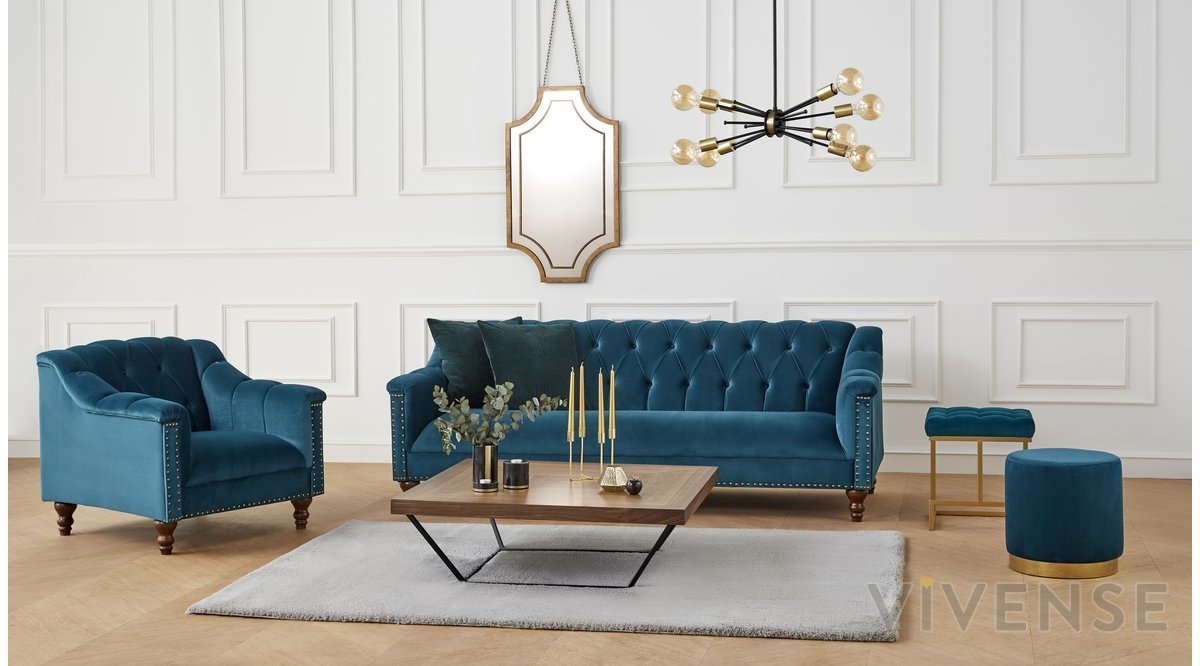 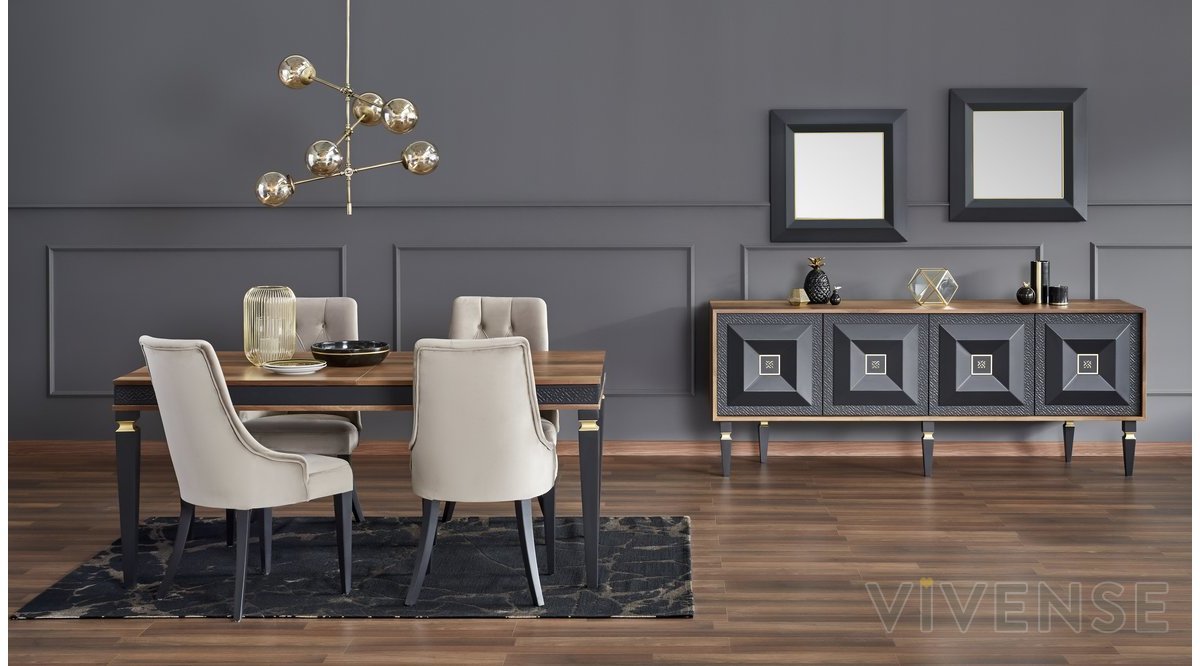 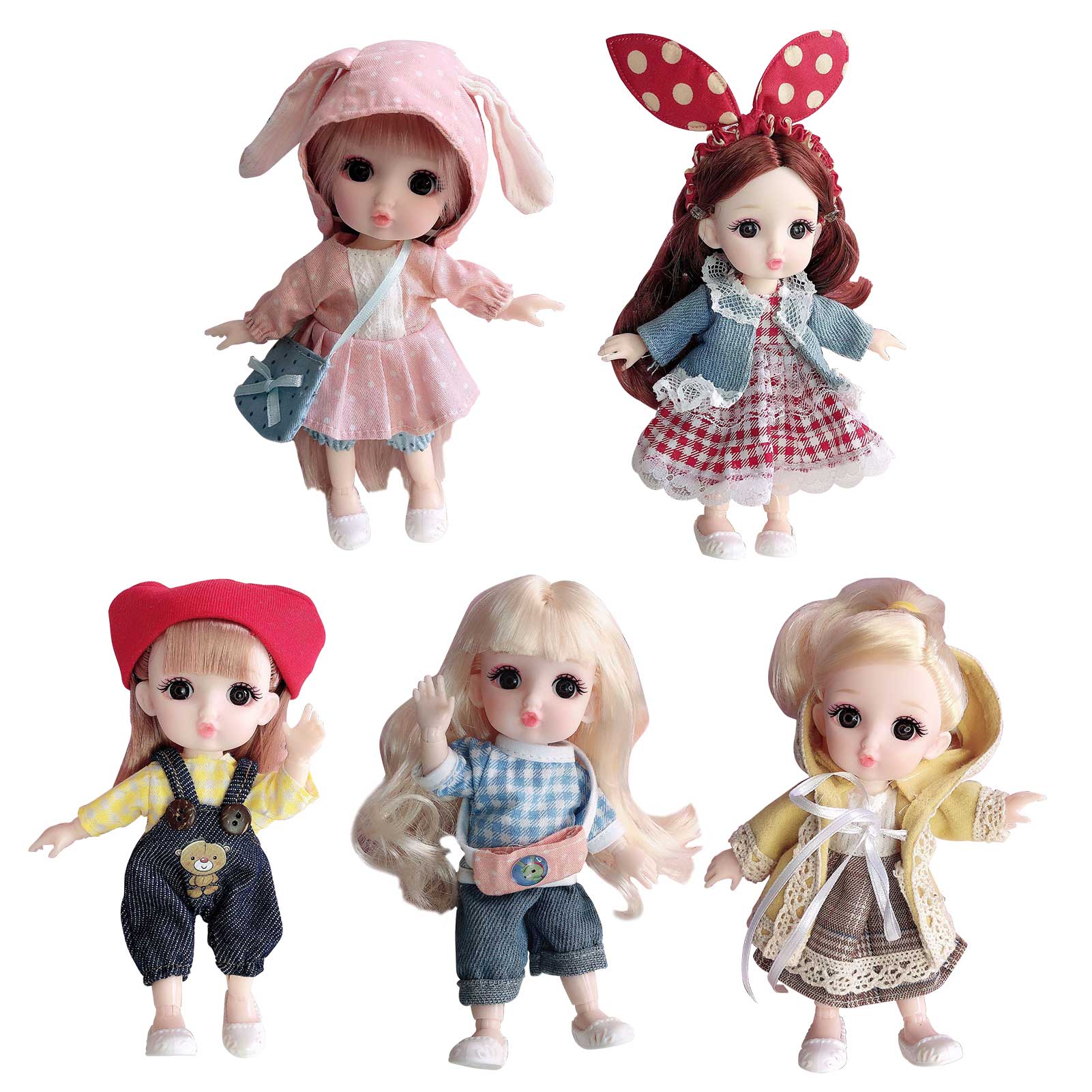 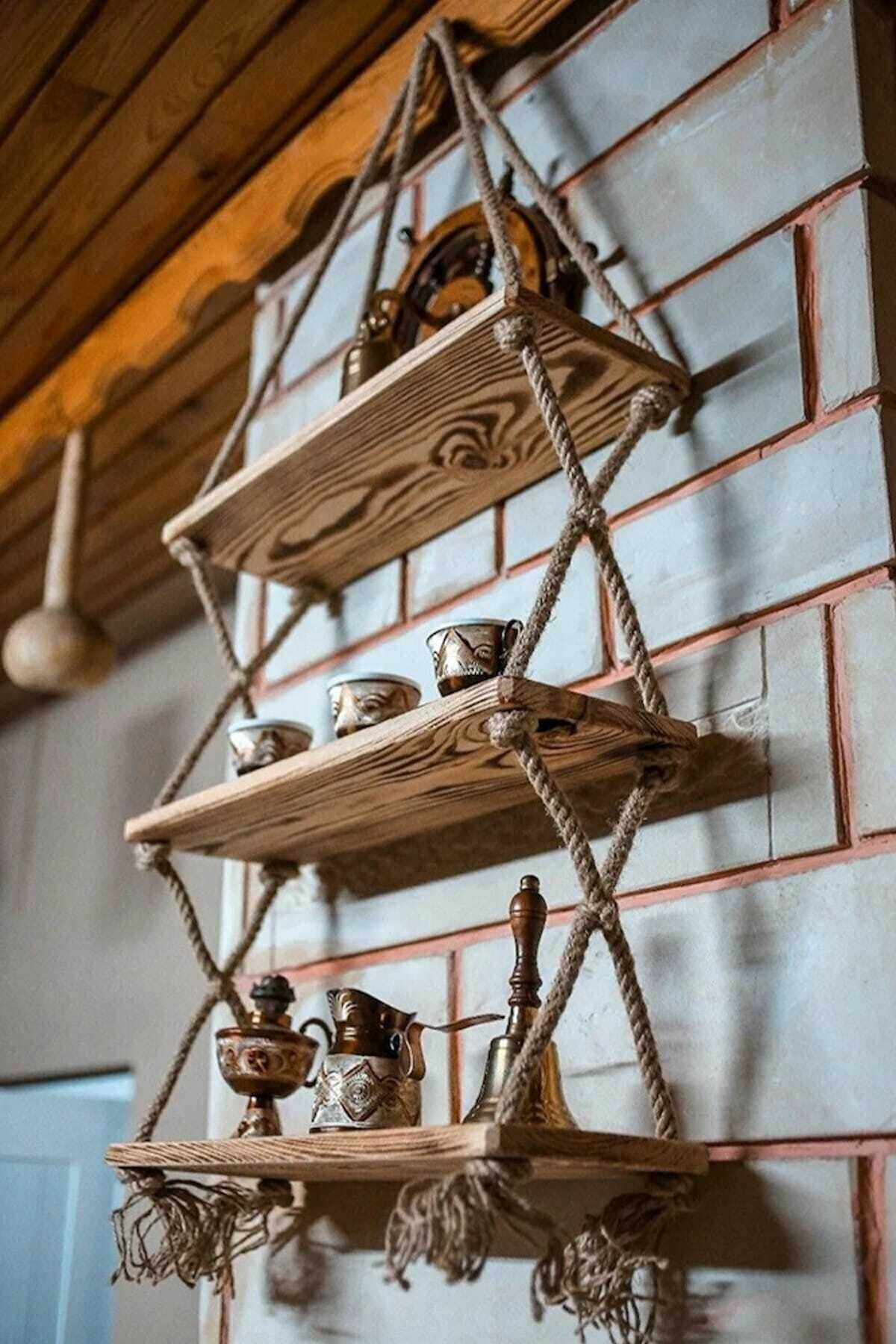 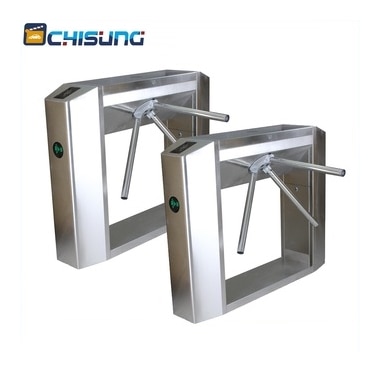 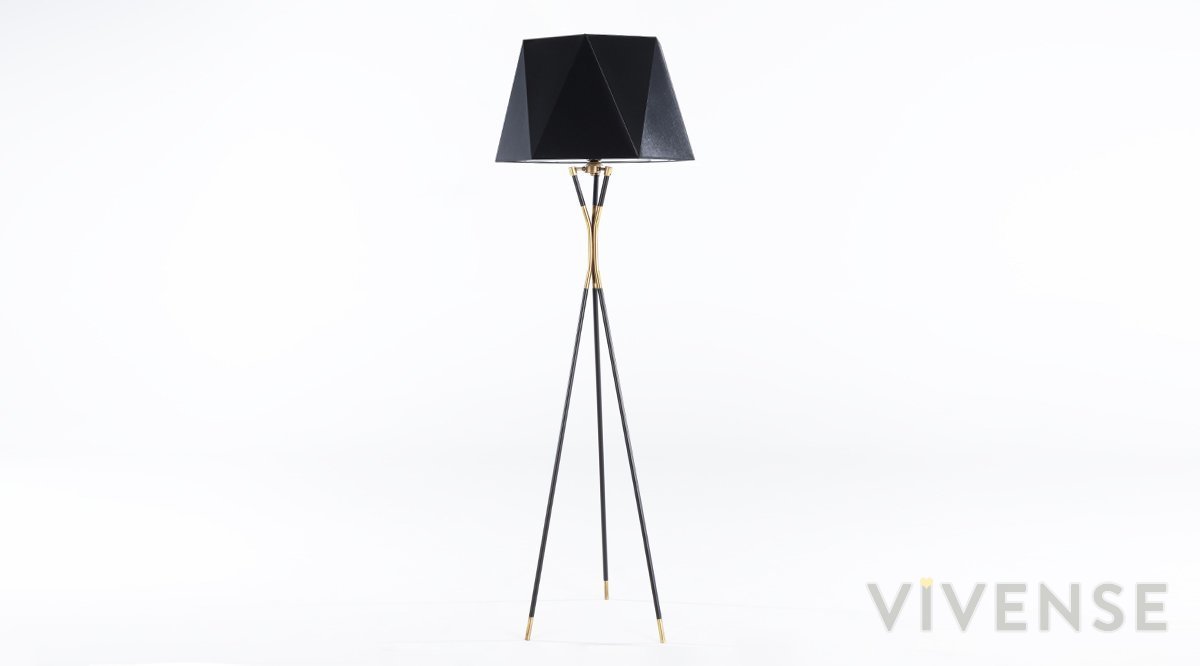 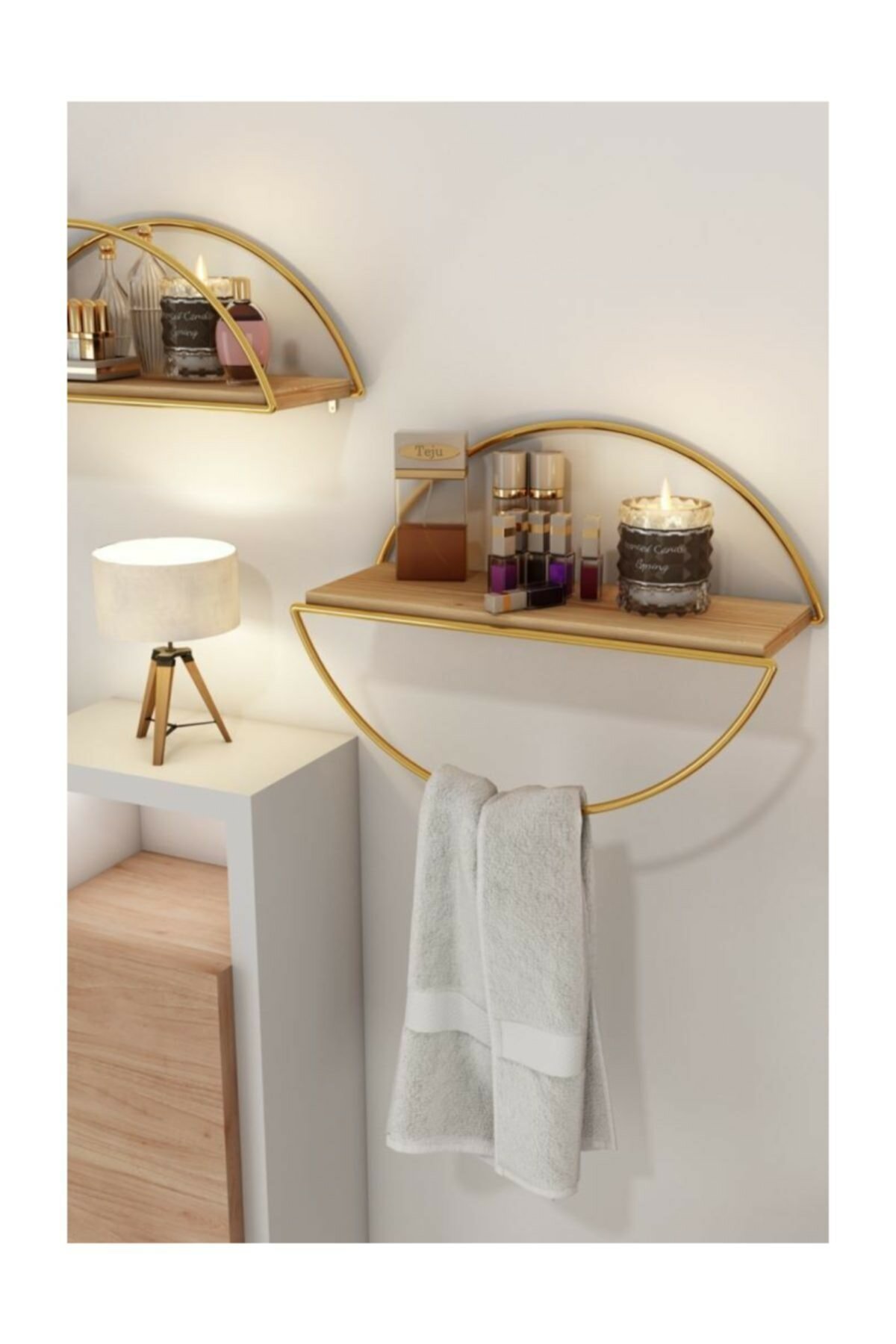 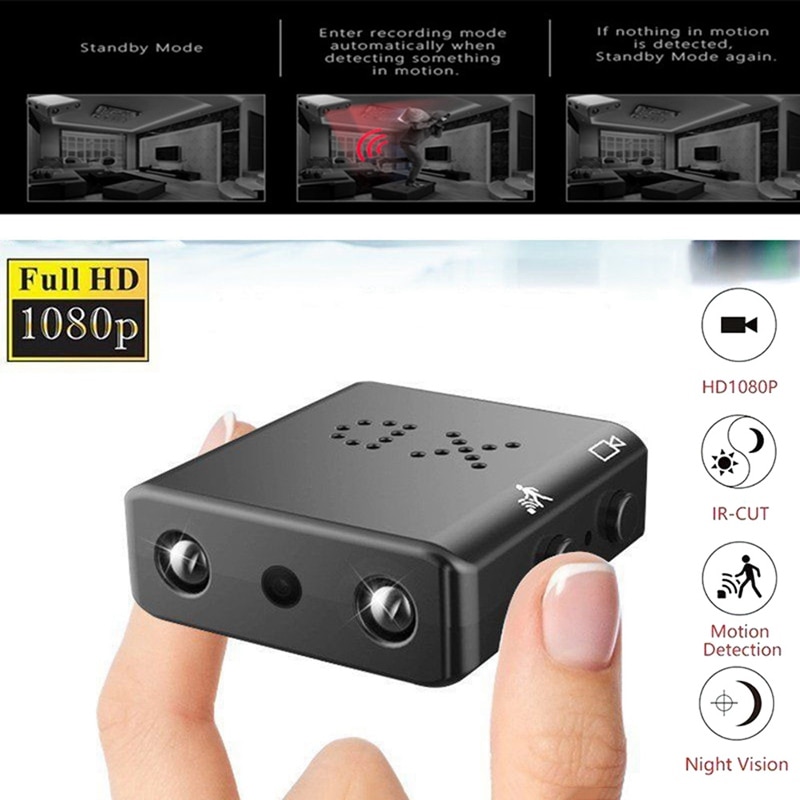 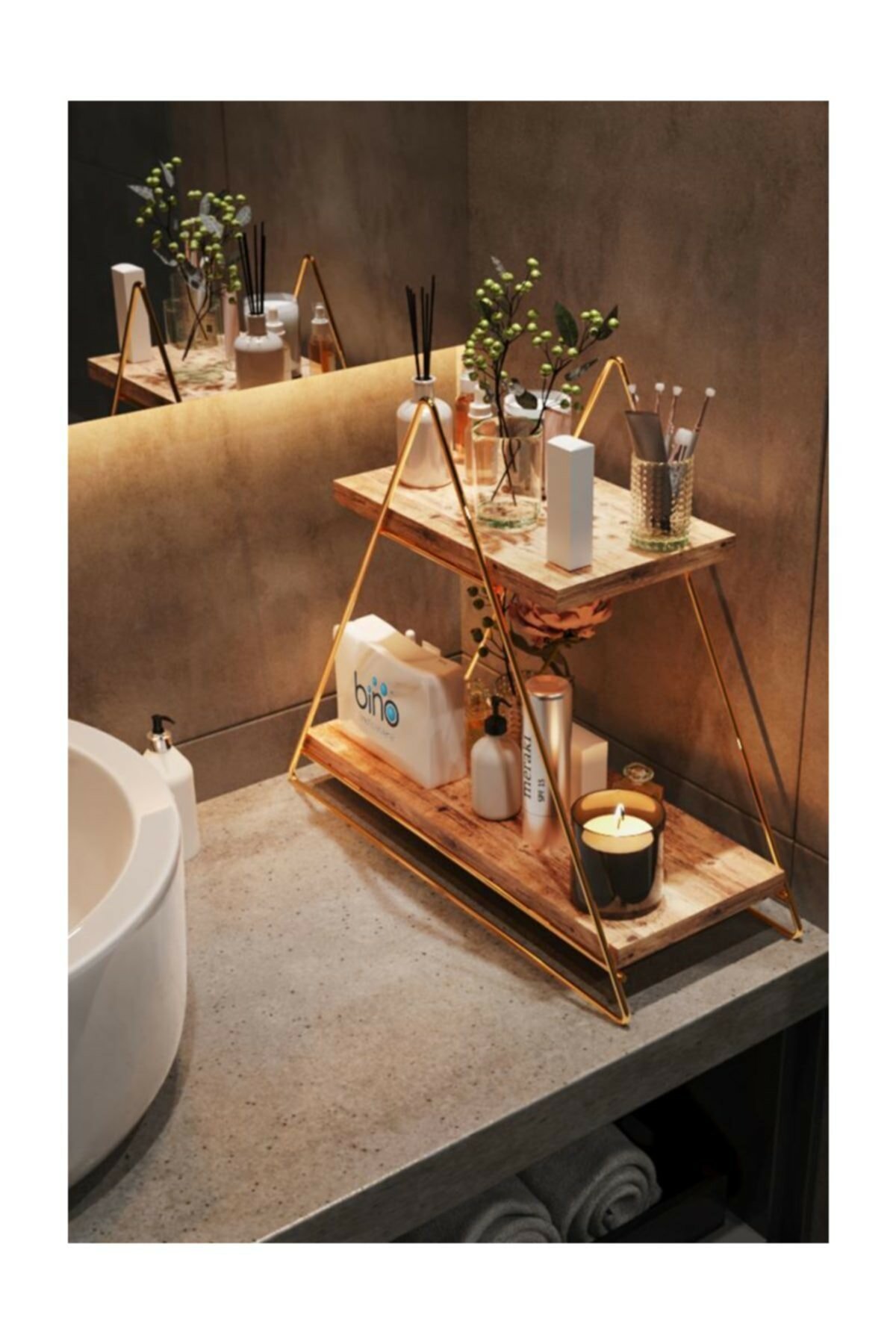