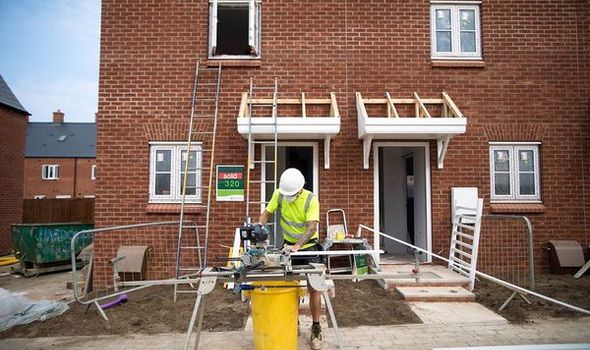 ONE of the UK’s leading house builders, Persimmon, has announced it is on course for a 10 percent increase in new home sales this year. 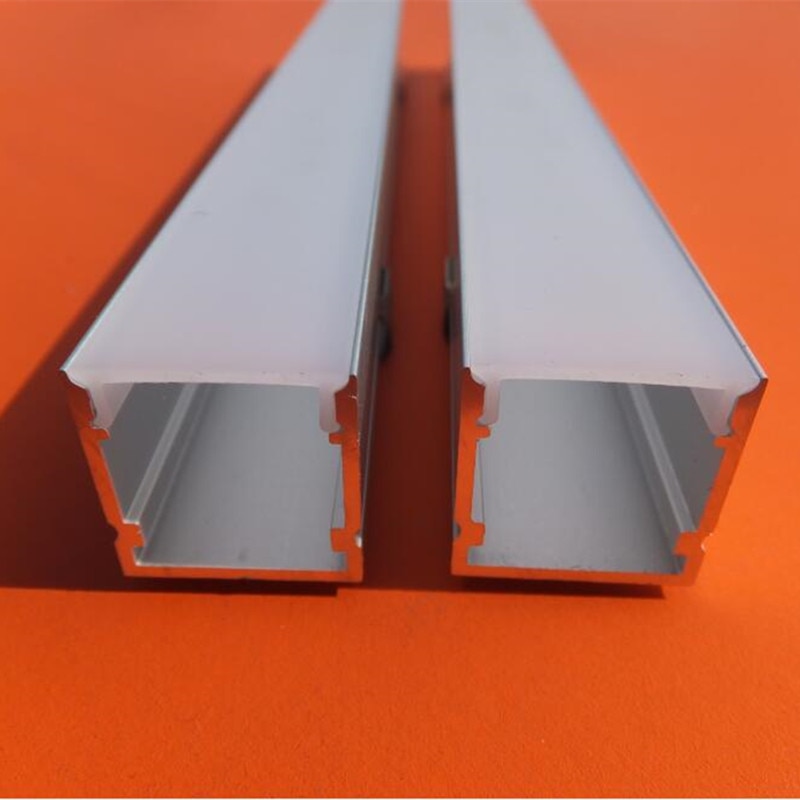 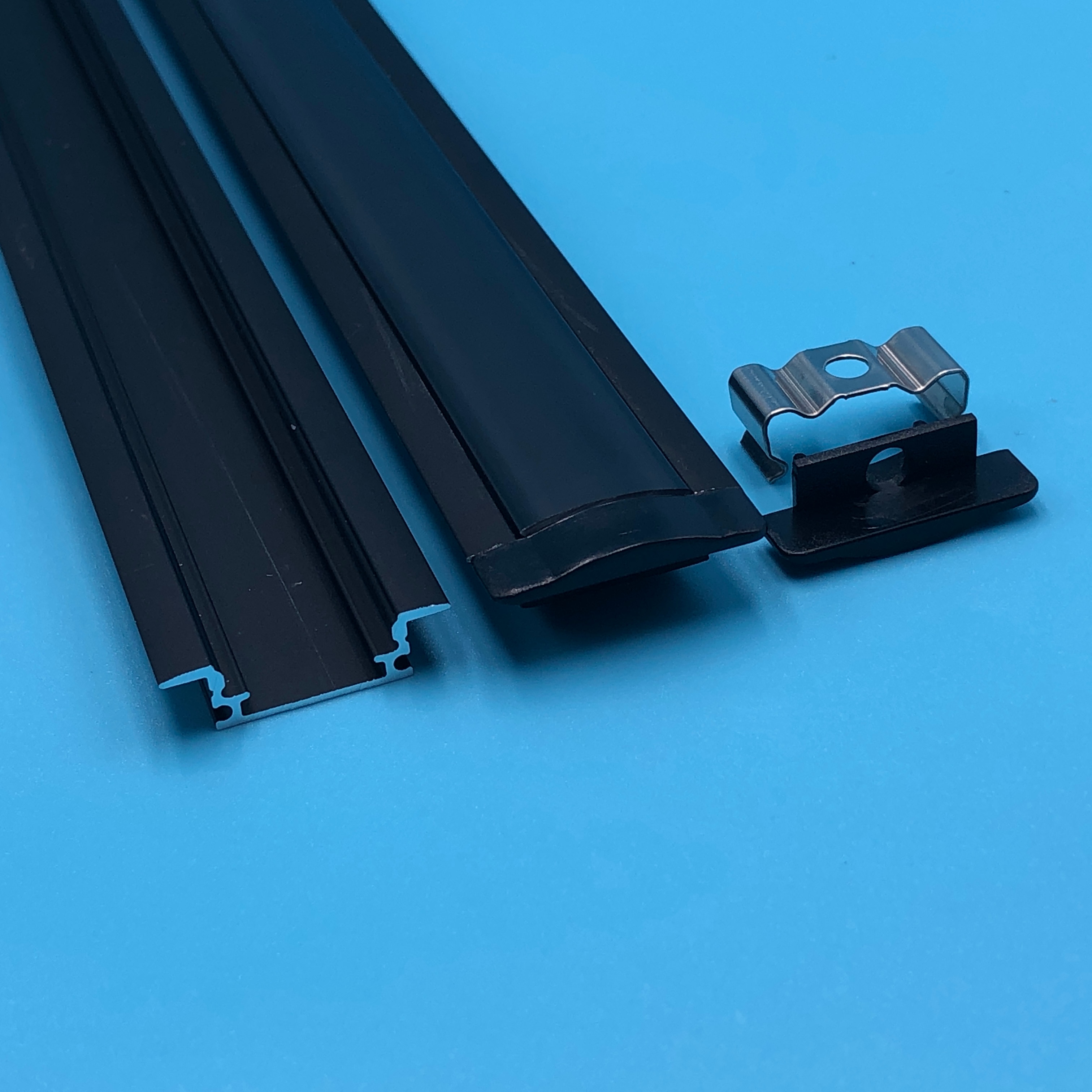 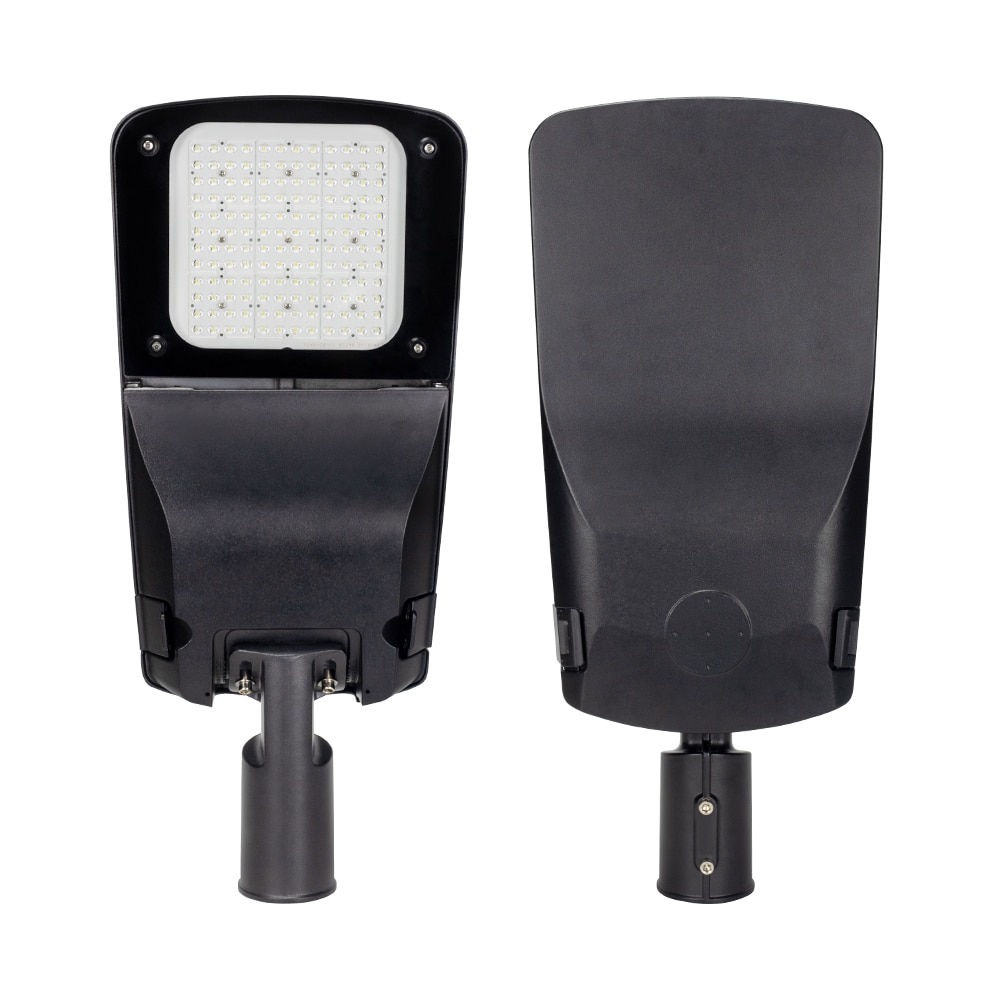 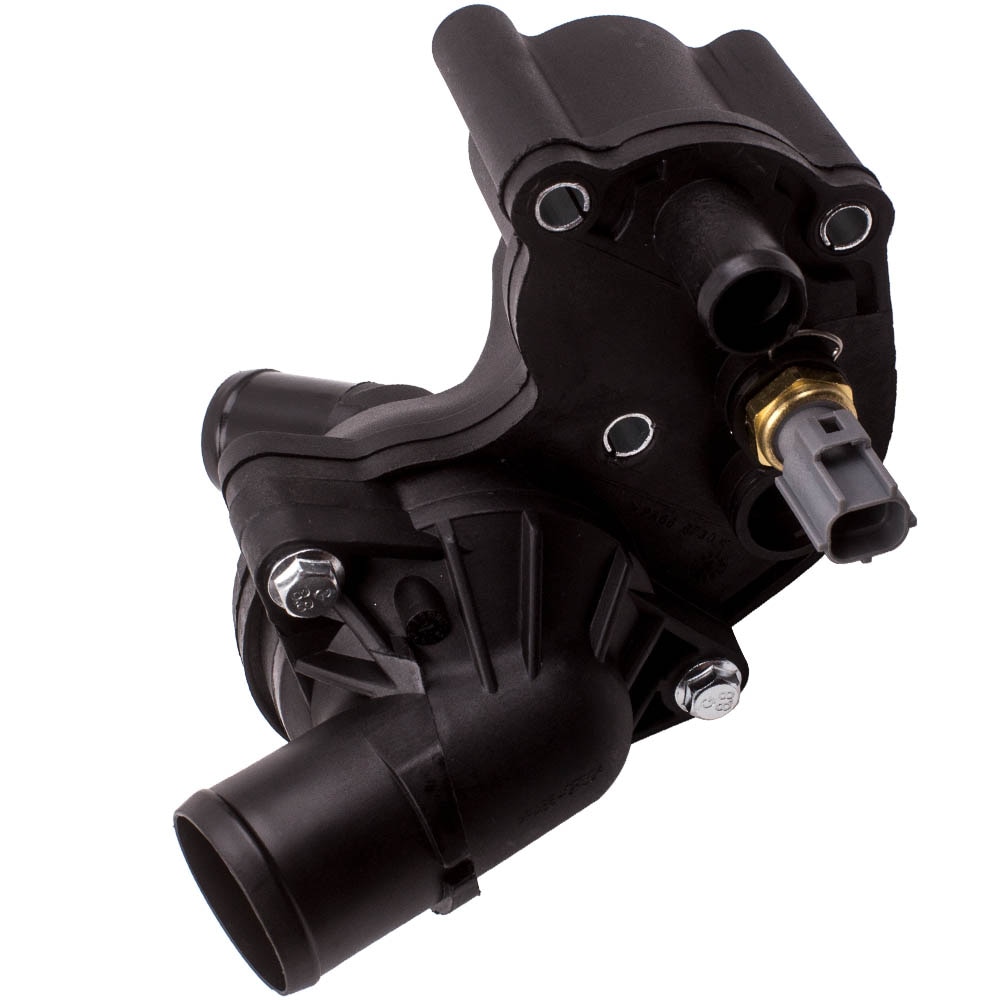 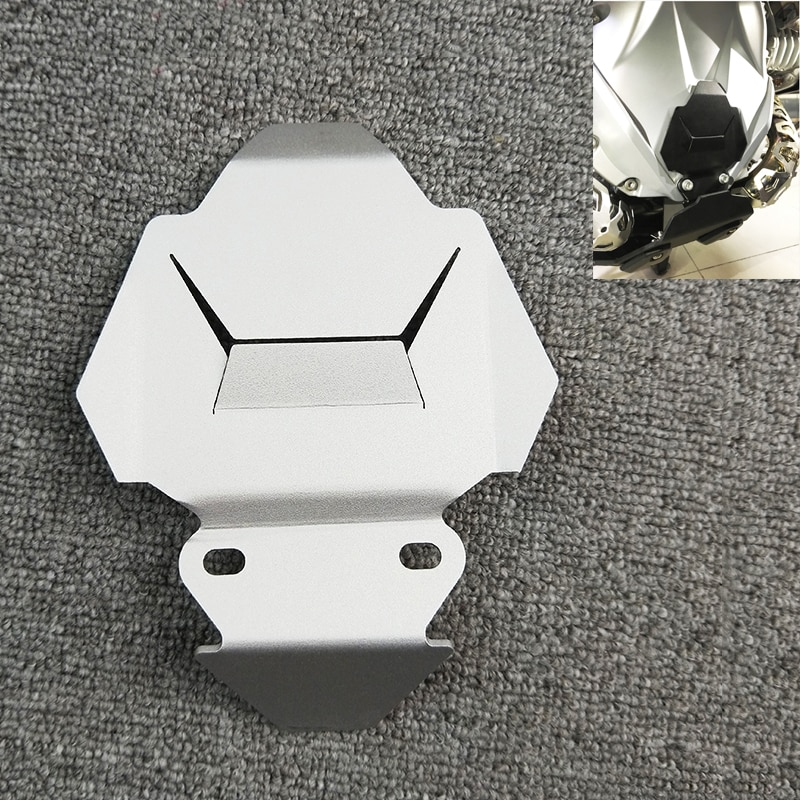 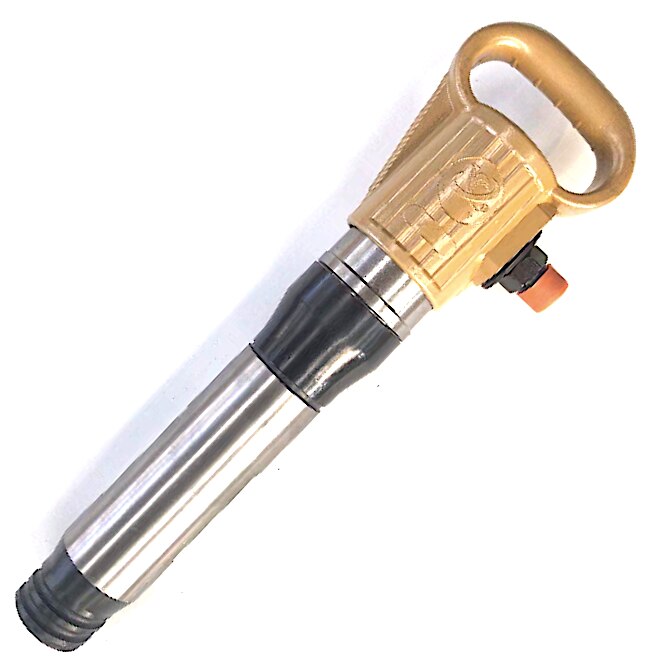 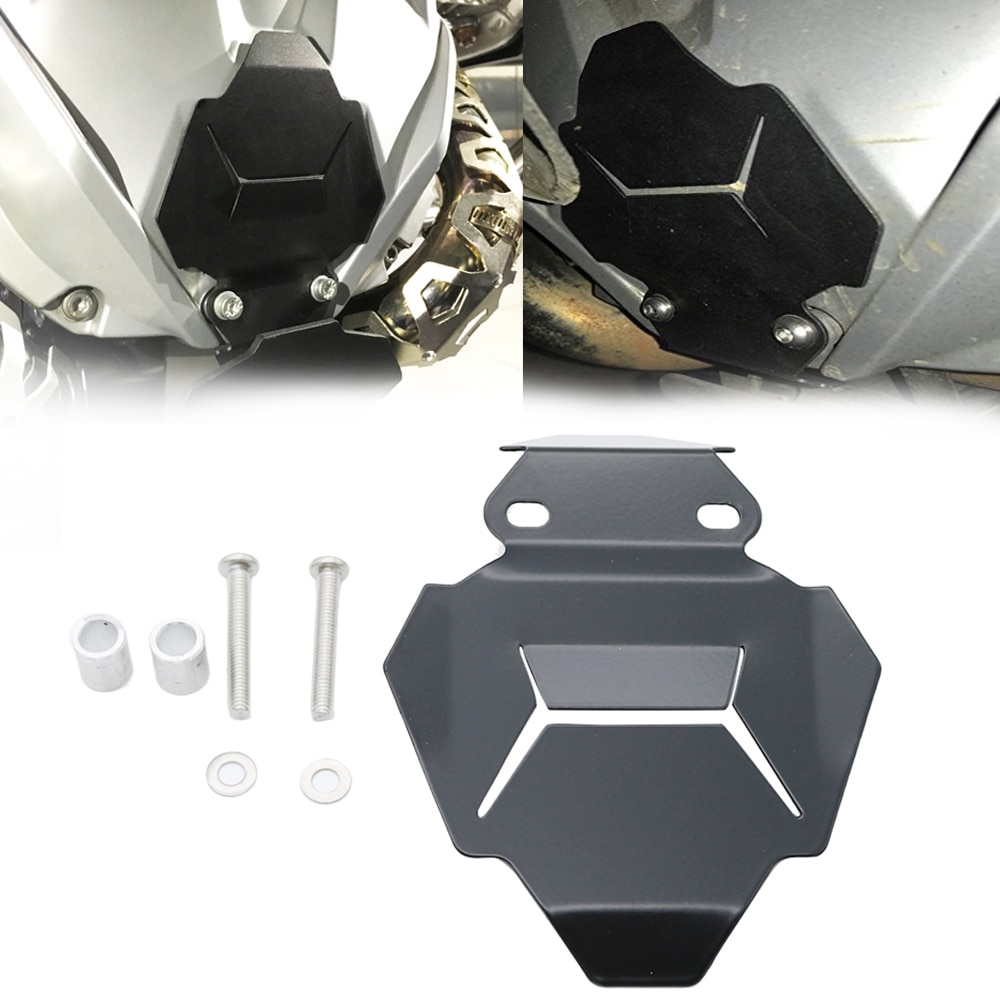 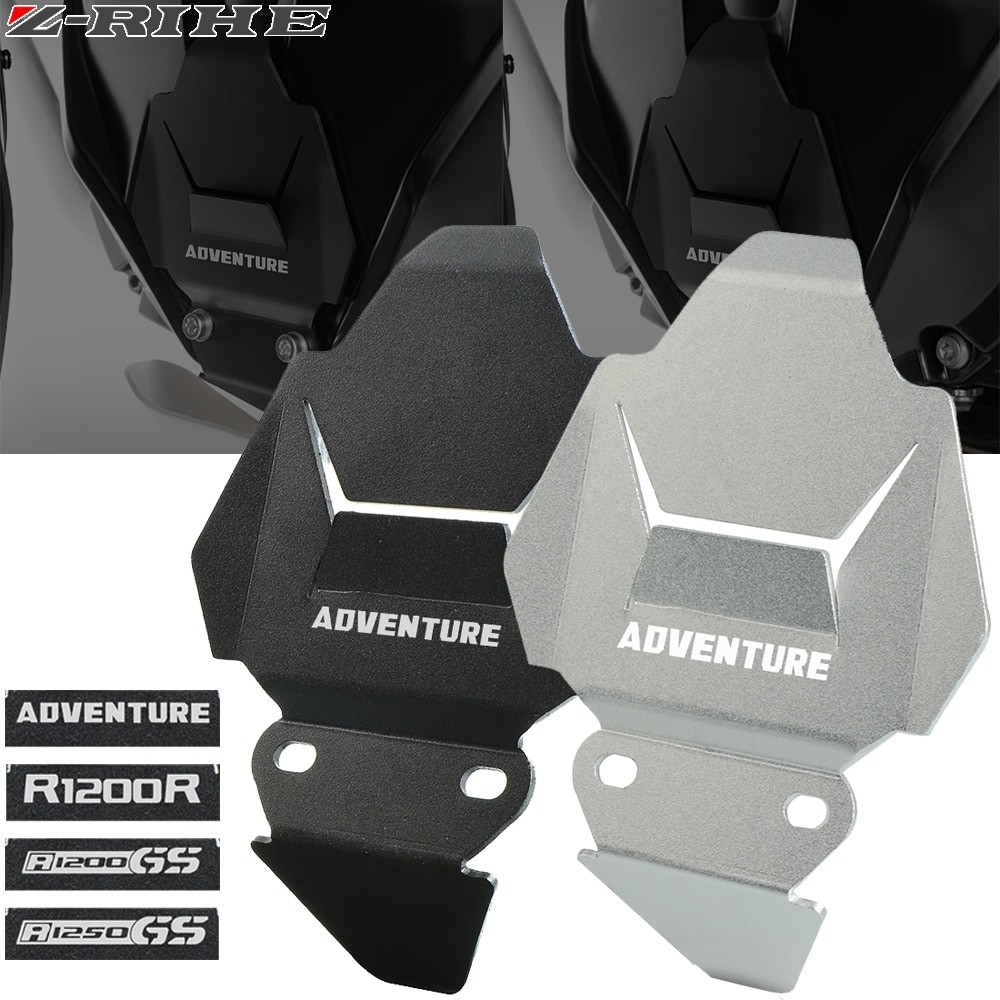 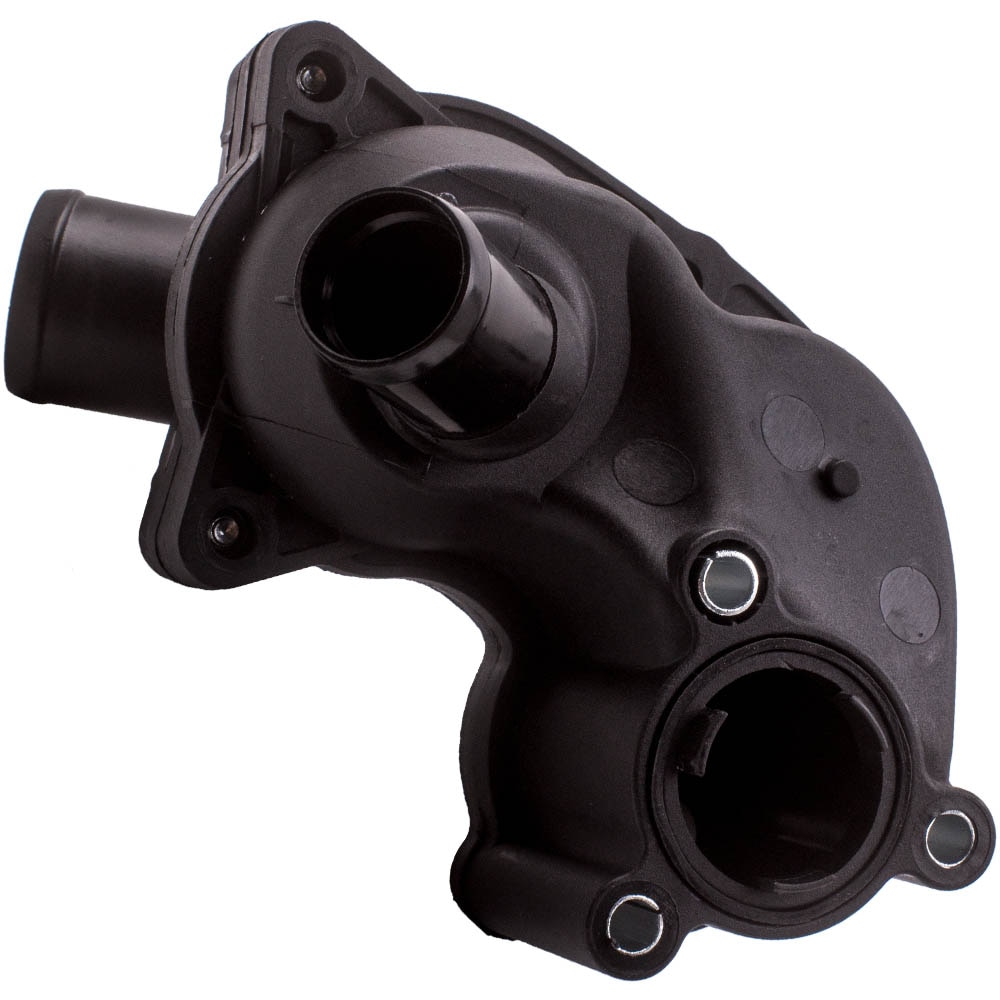 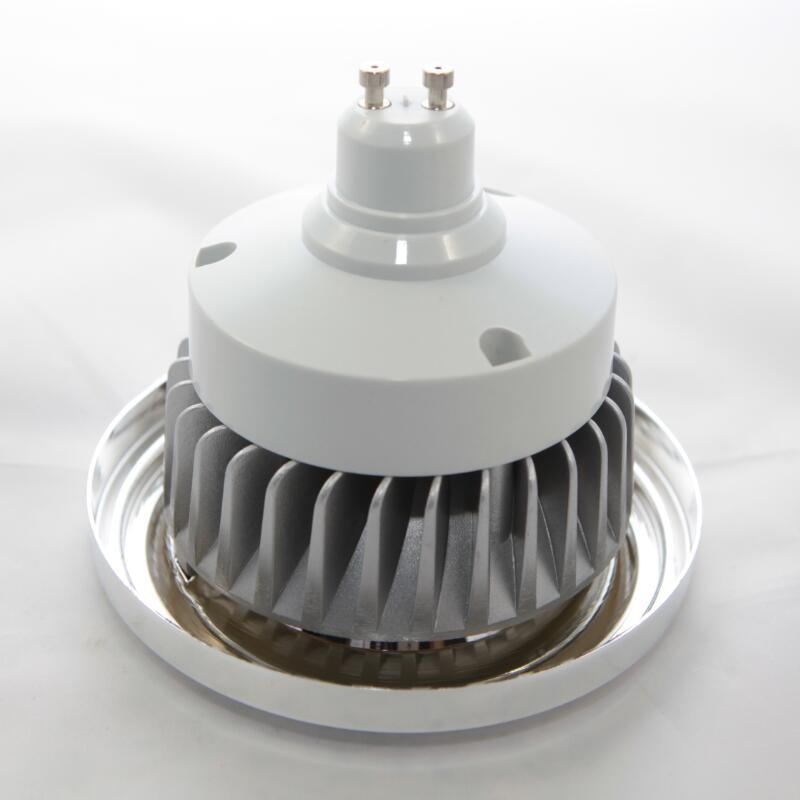 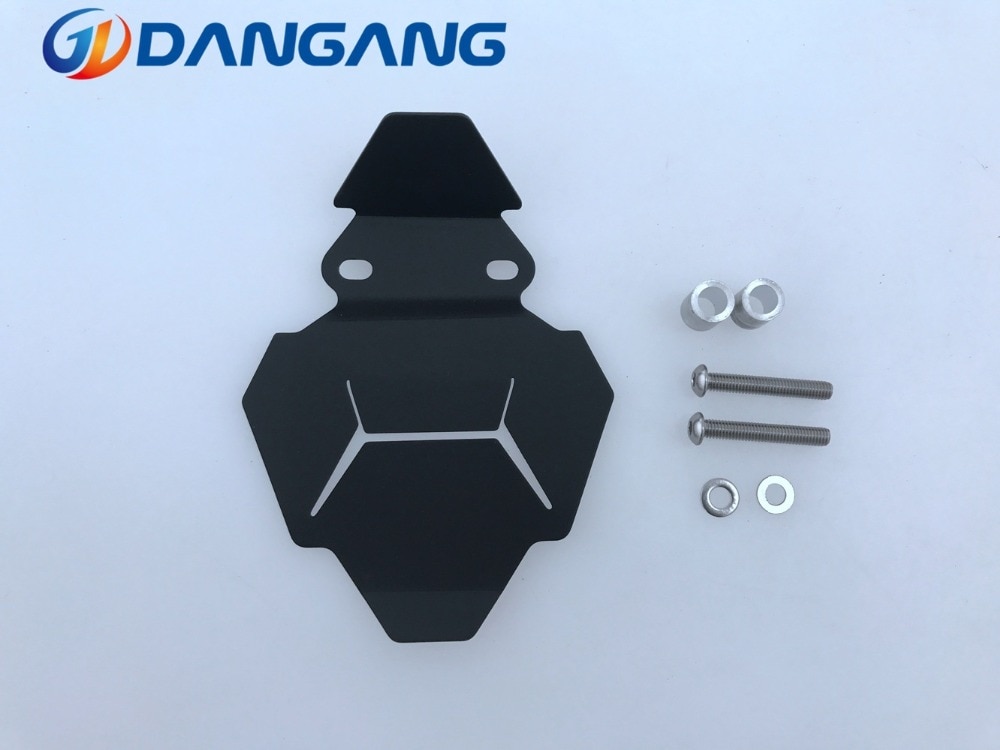