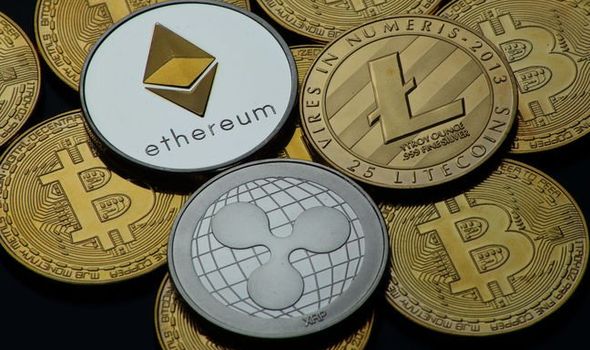 CRYPTOCURRENCIES, specifically altcoins, have enjoyed a renaissance in 2021, with several tokens able to pump their growth rates by four-figure percentages. The influx of brand new coins attempting to capitalise on the situation has opened up potential investors to sinister scams that could steal a year’s wages. 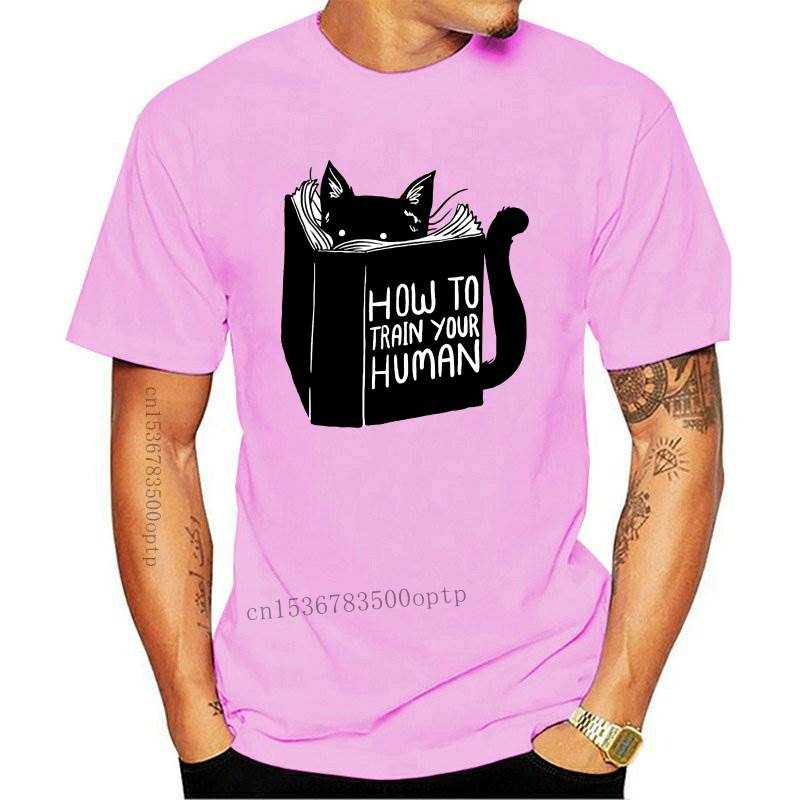 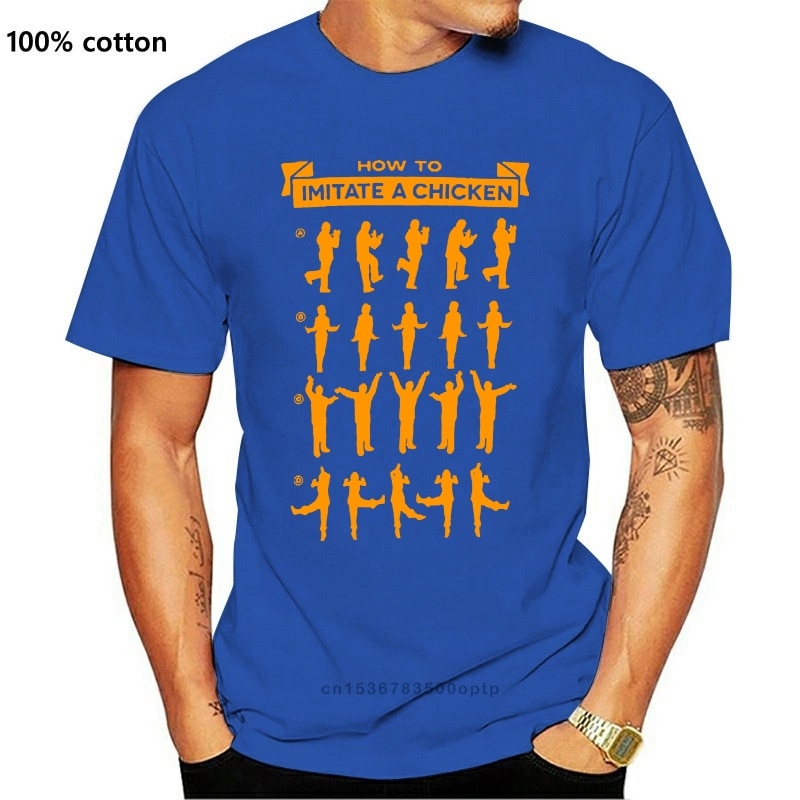 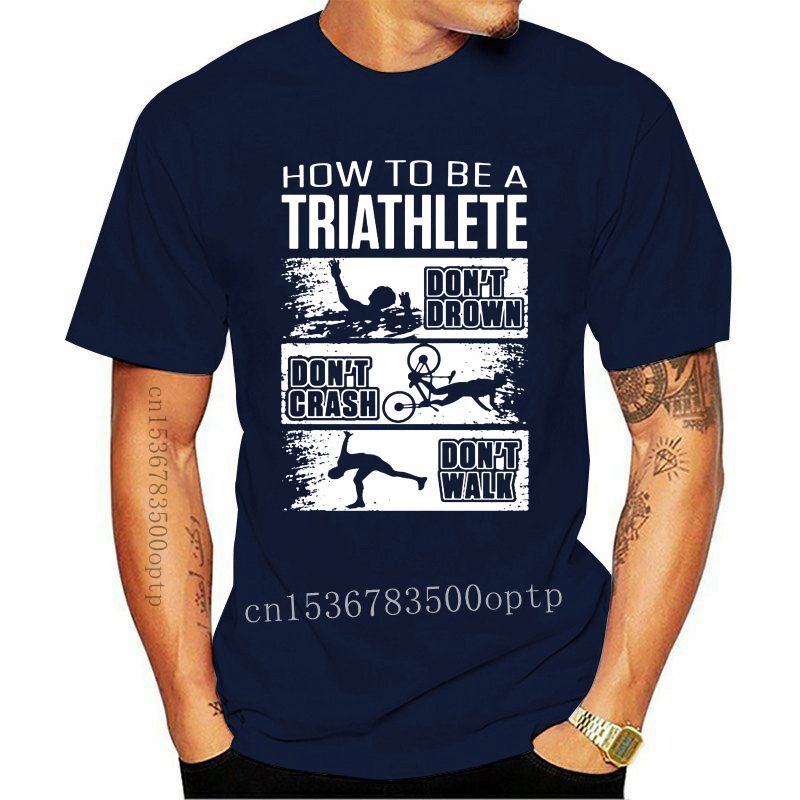 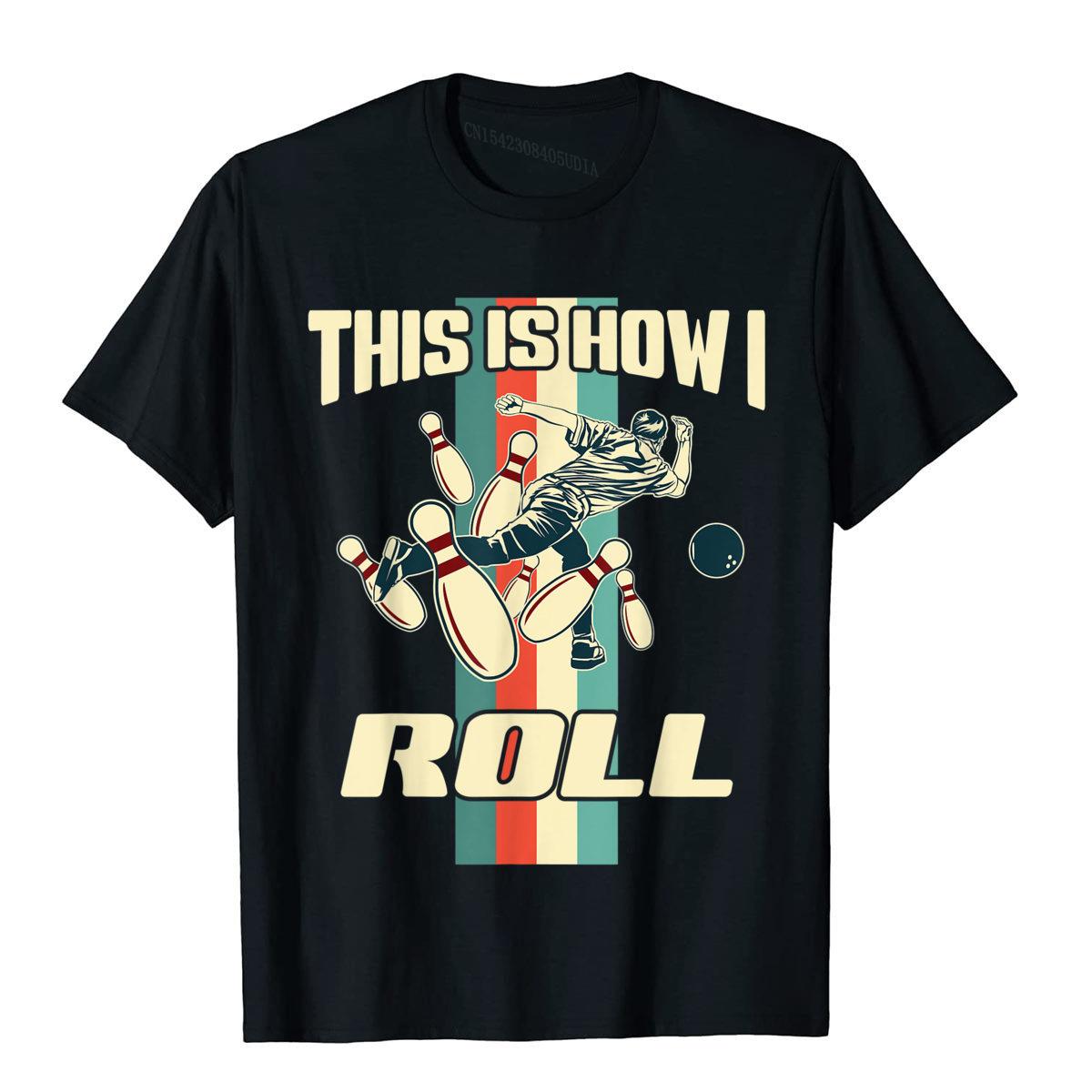 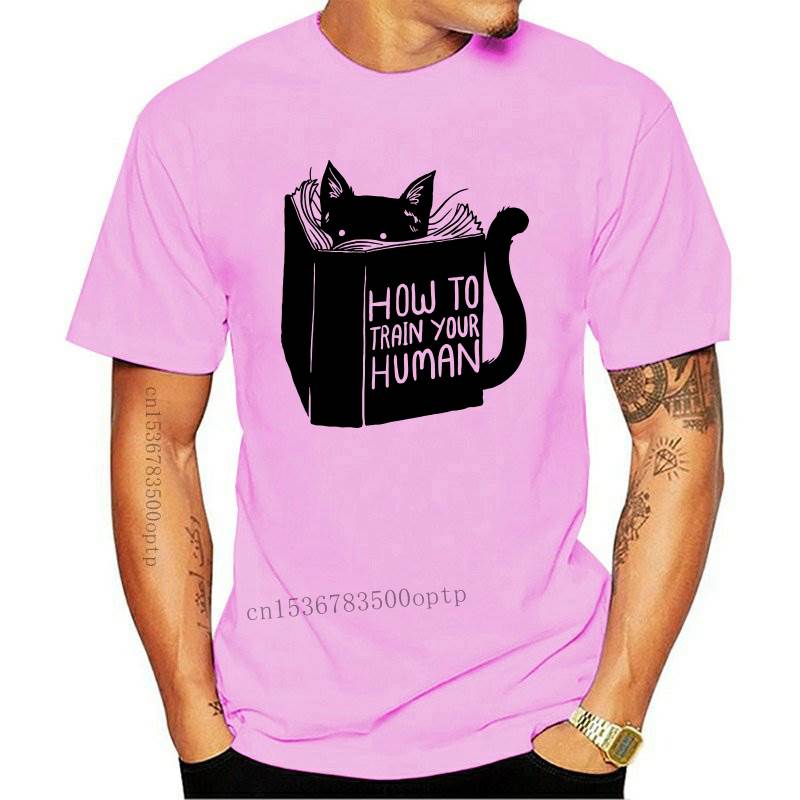 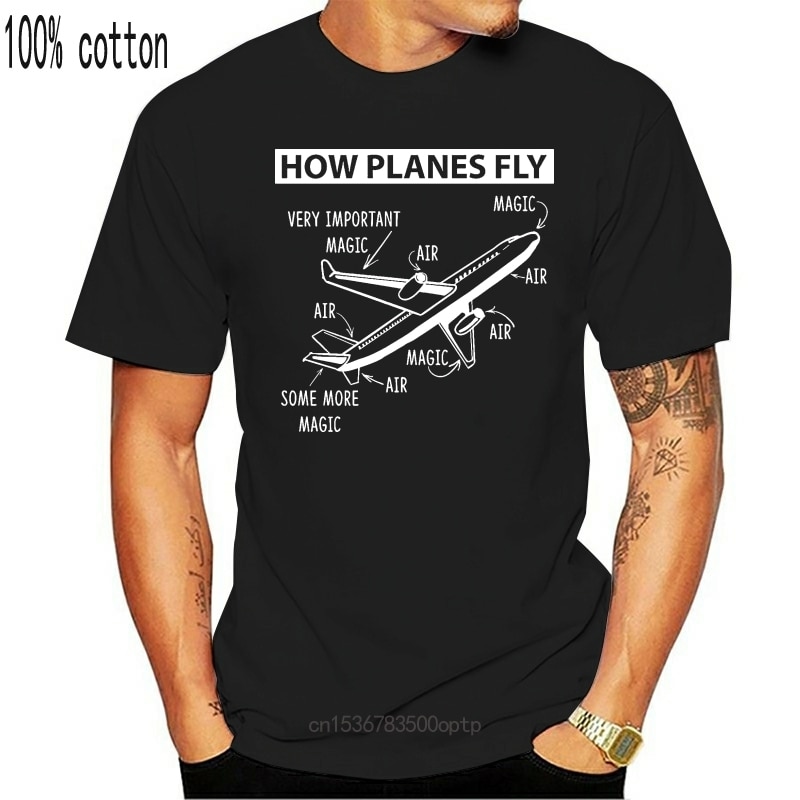 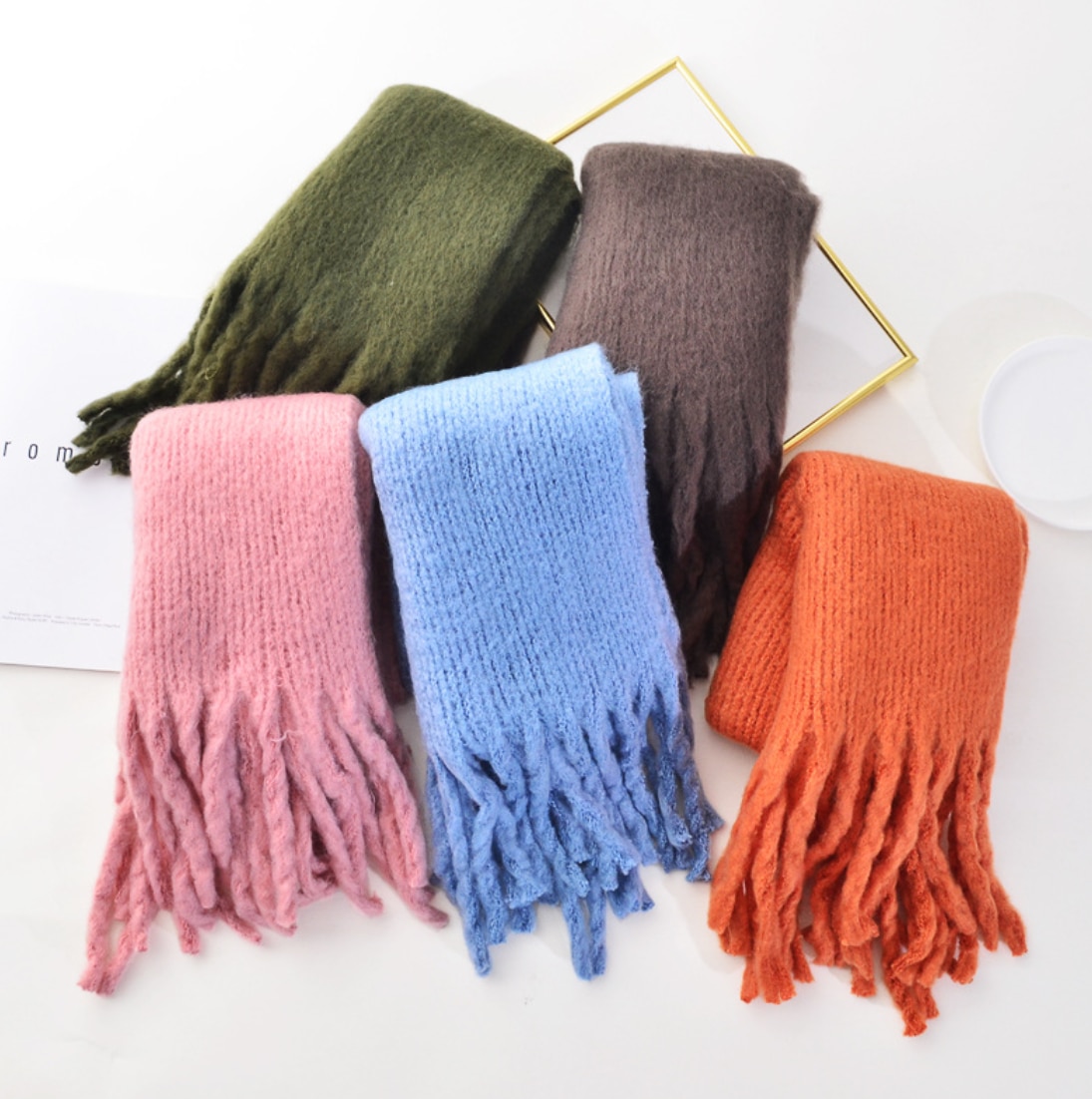 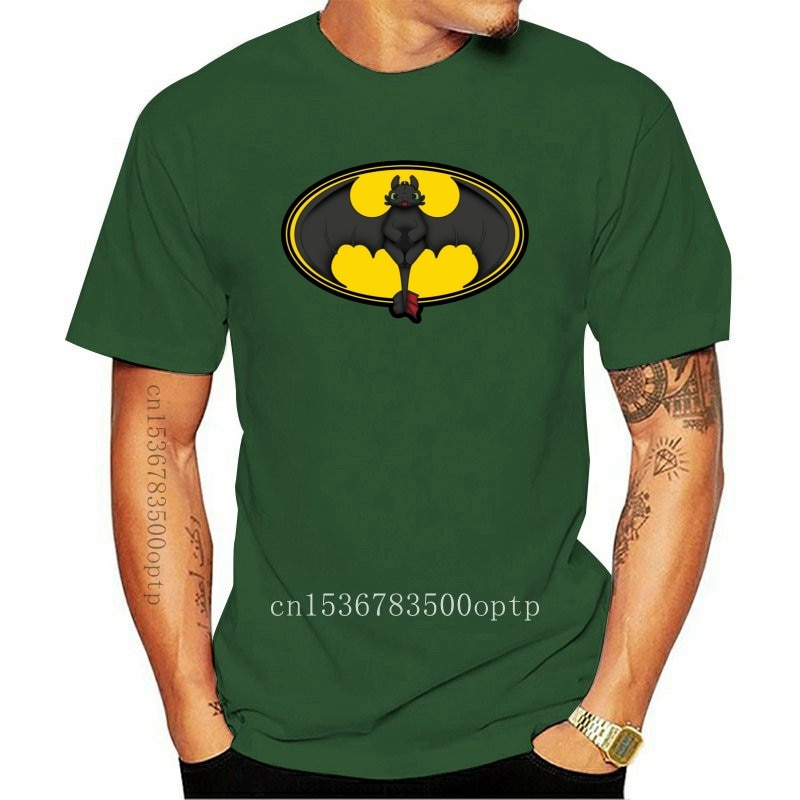 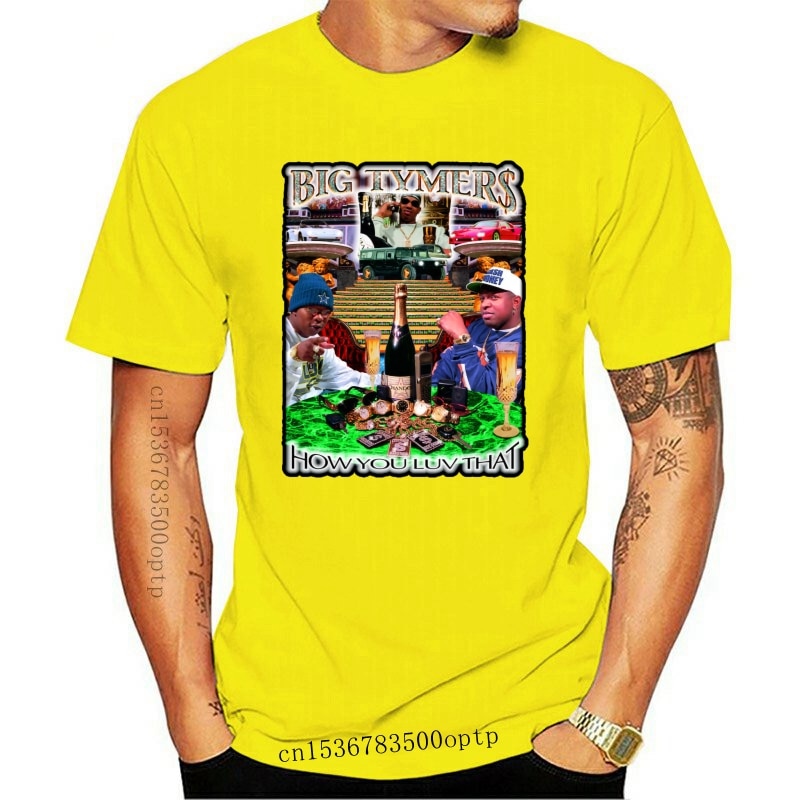 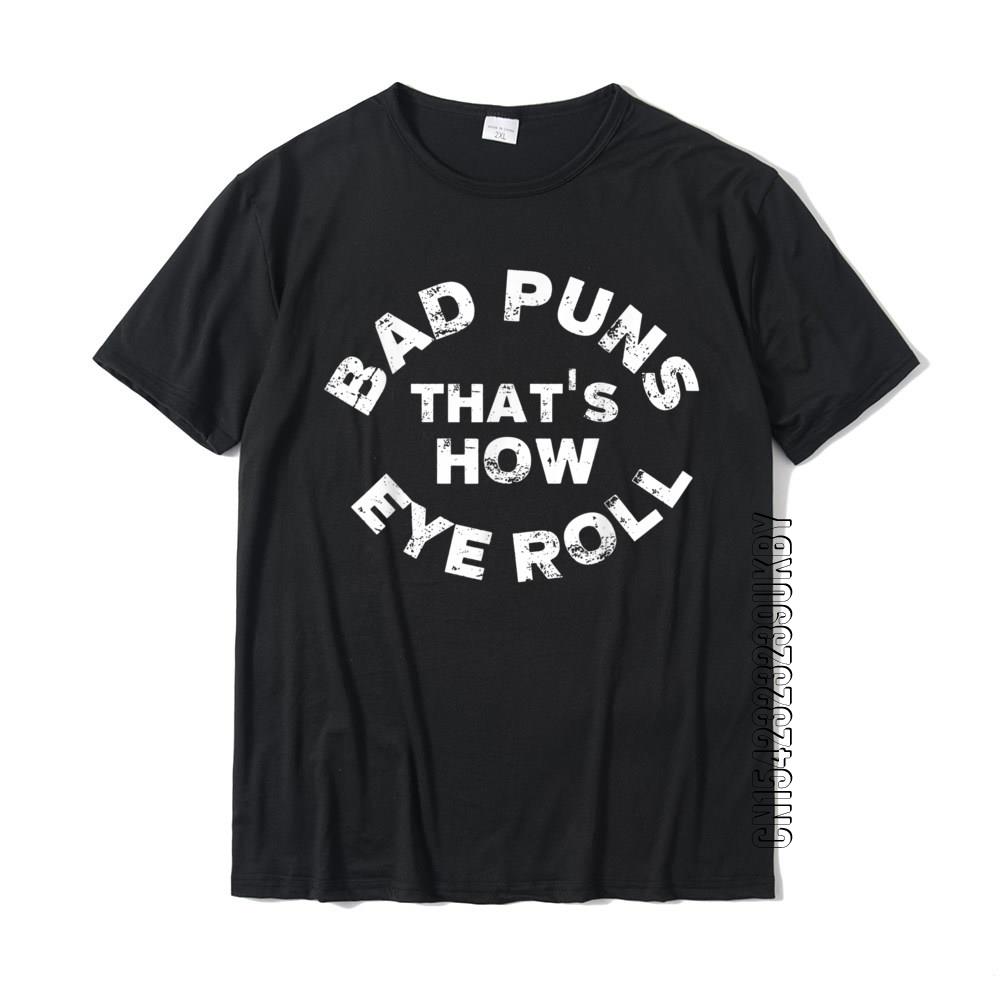 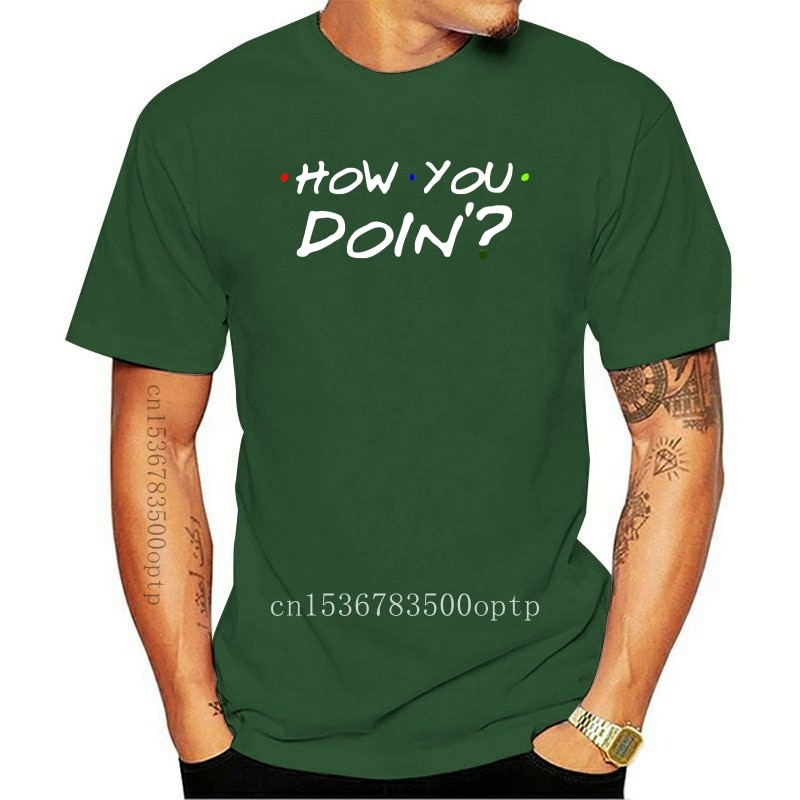 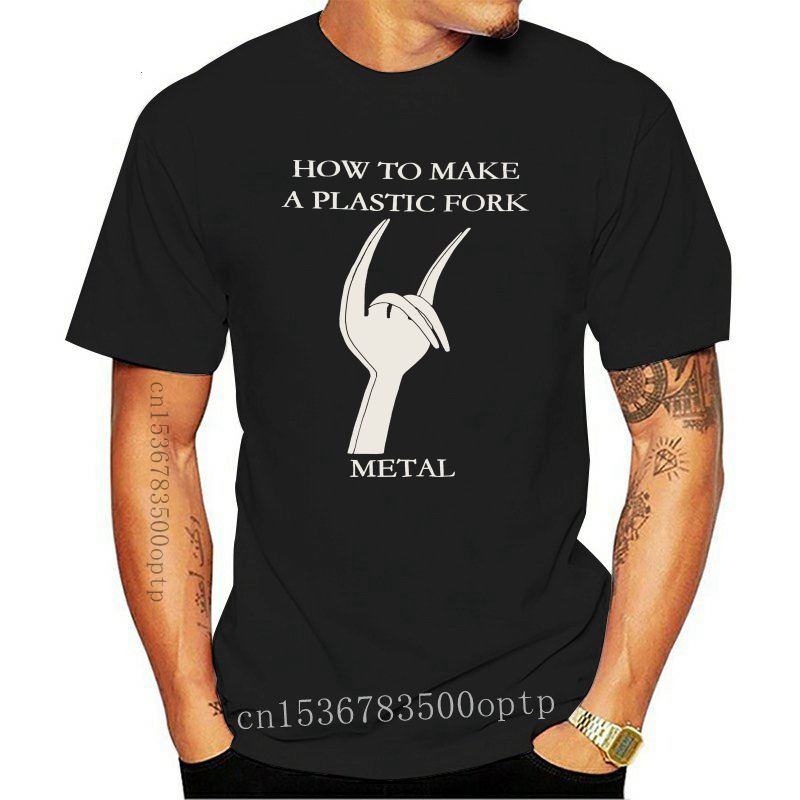