How to stop Microsoft Teams from showing away 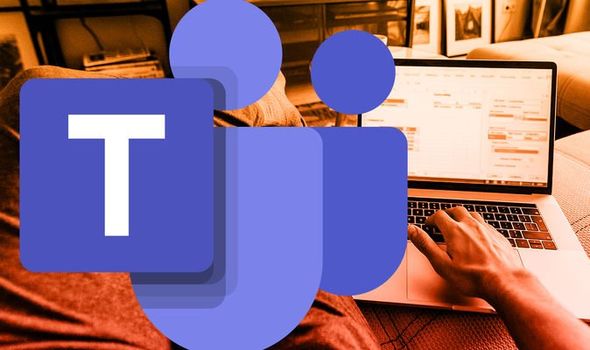 MICROSOFT TEAMS features an automatic inactivity timeout, which some users find a nuisance. Here is how to stop Microsoft Teams from showing away while working from home.

Usb Stick Bundle Including Video Lessons, Audio Lessons, Quick Guides And Other Bonuses To Help People Quickly And Easily Master Their Computer, The Internet And Their Tech Gadgets Without The Frustration.