5 Views
Comments Off on Hyde on Santander, Nevin, Ellis and more – School of Roch
0 0

Hyde on Santander, Nevin, Ellis and more – School of Roch

Orioles outfielder Anthony Santander was removed from Sunday afternoon’s game against the Rangers after struggling to reach first base on a ground ball in the bottom of the eighth inning. However, it wasn’t the sore left hamstring that forced a change. A third injury did the trick. Santander went on … 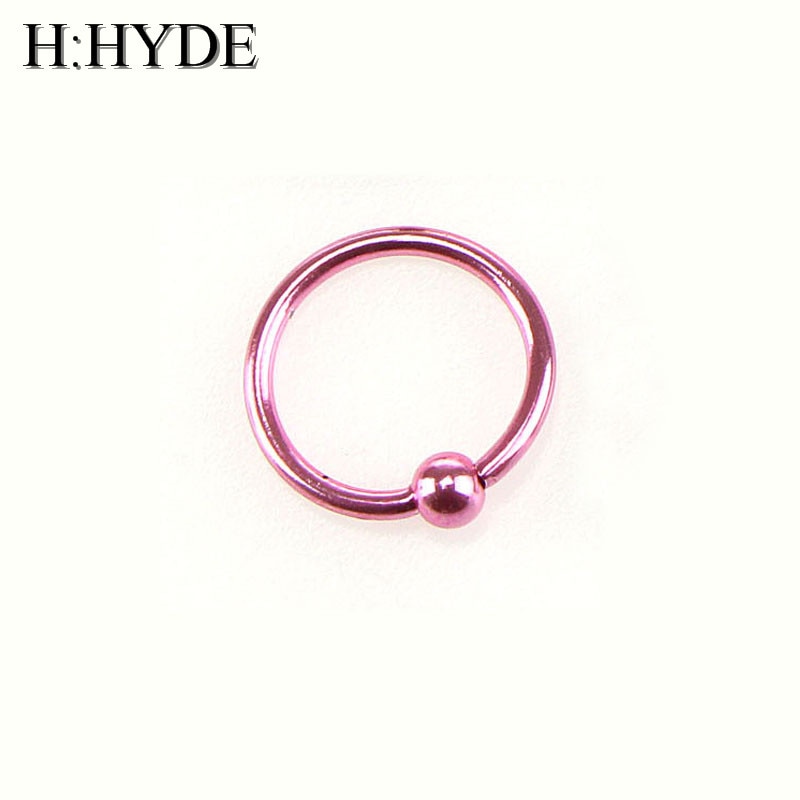 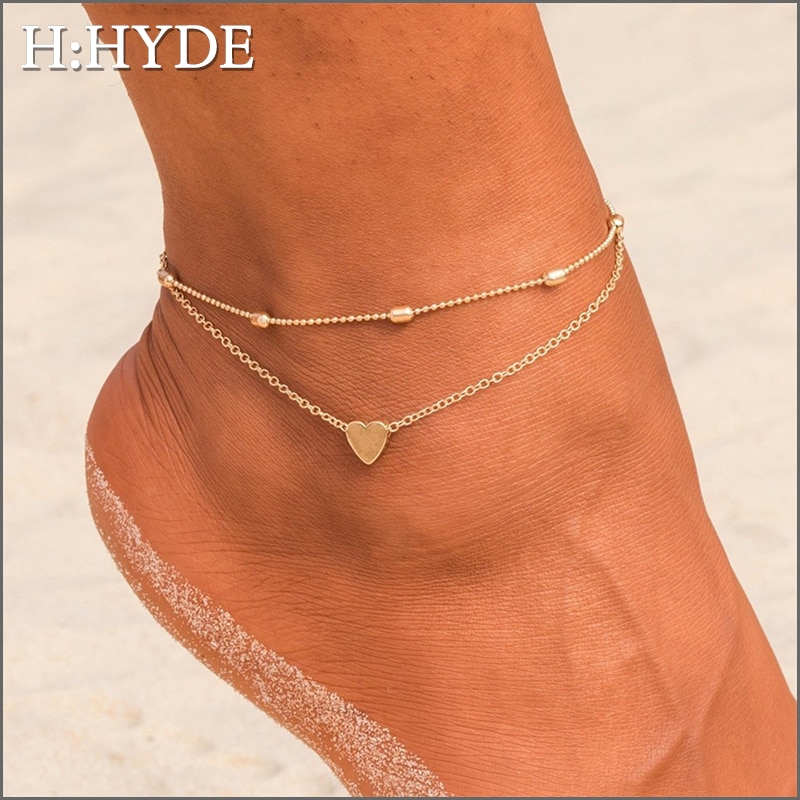 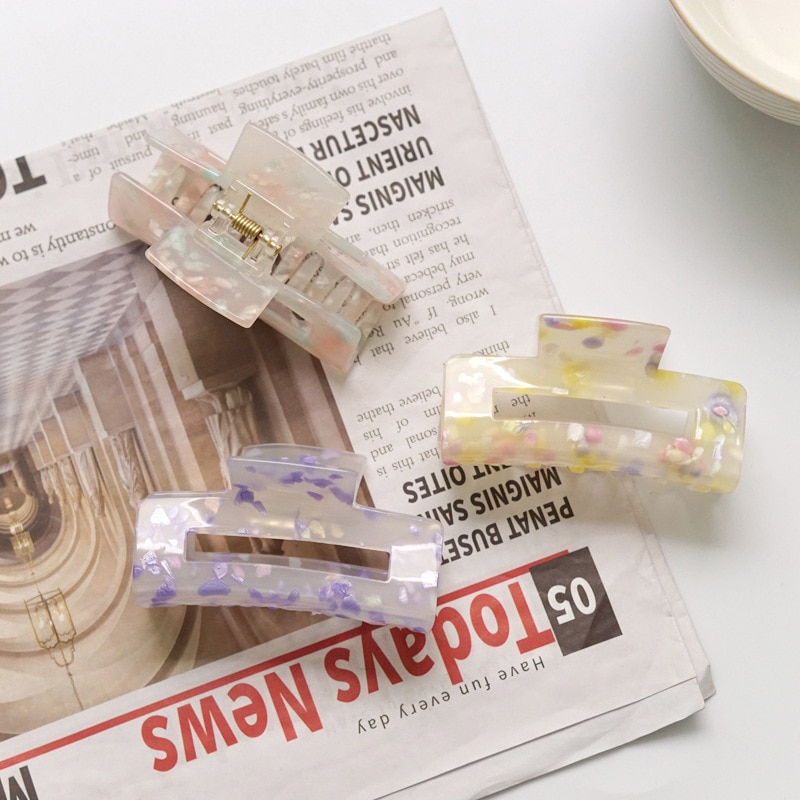 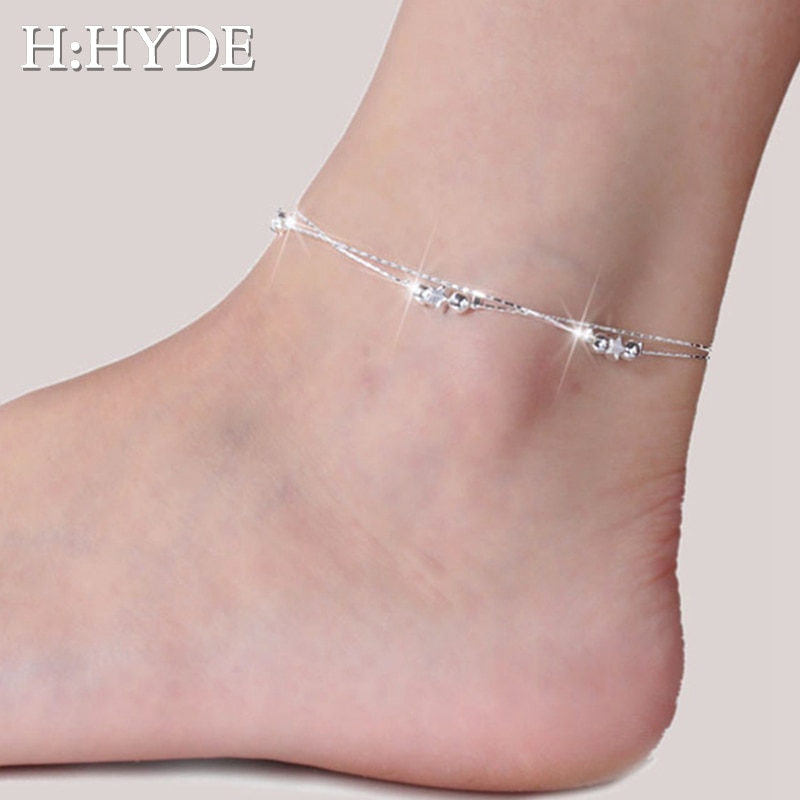 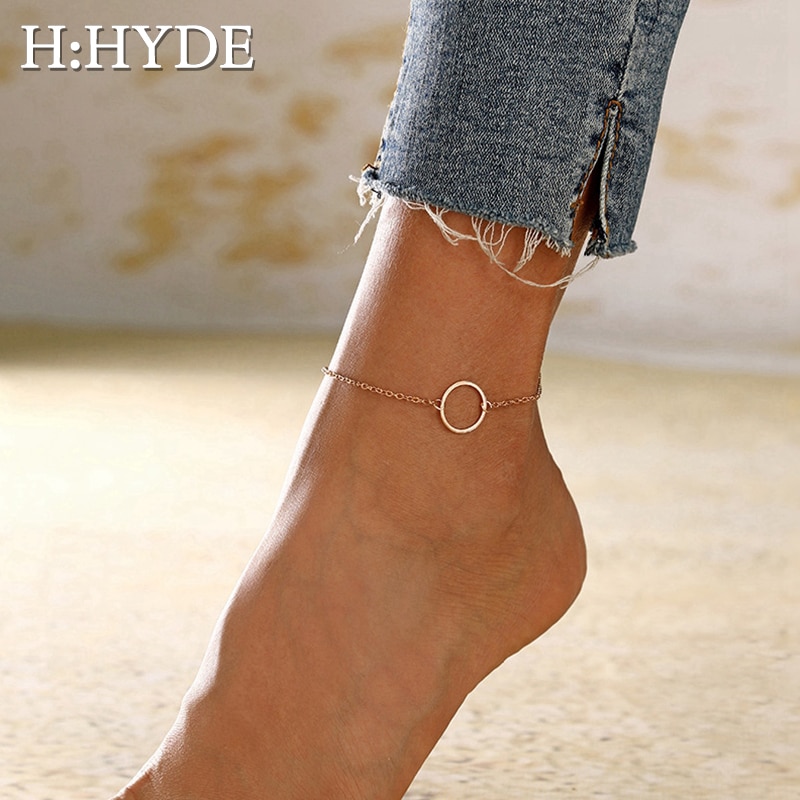 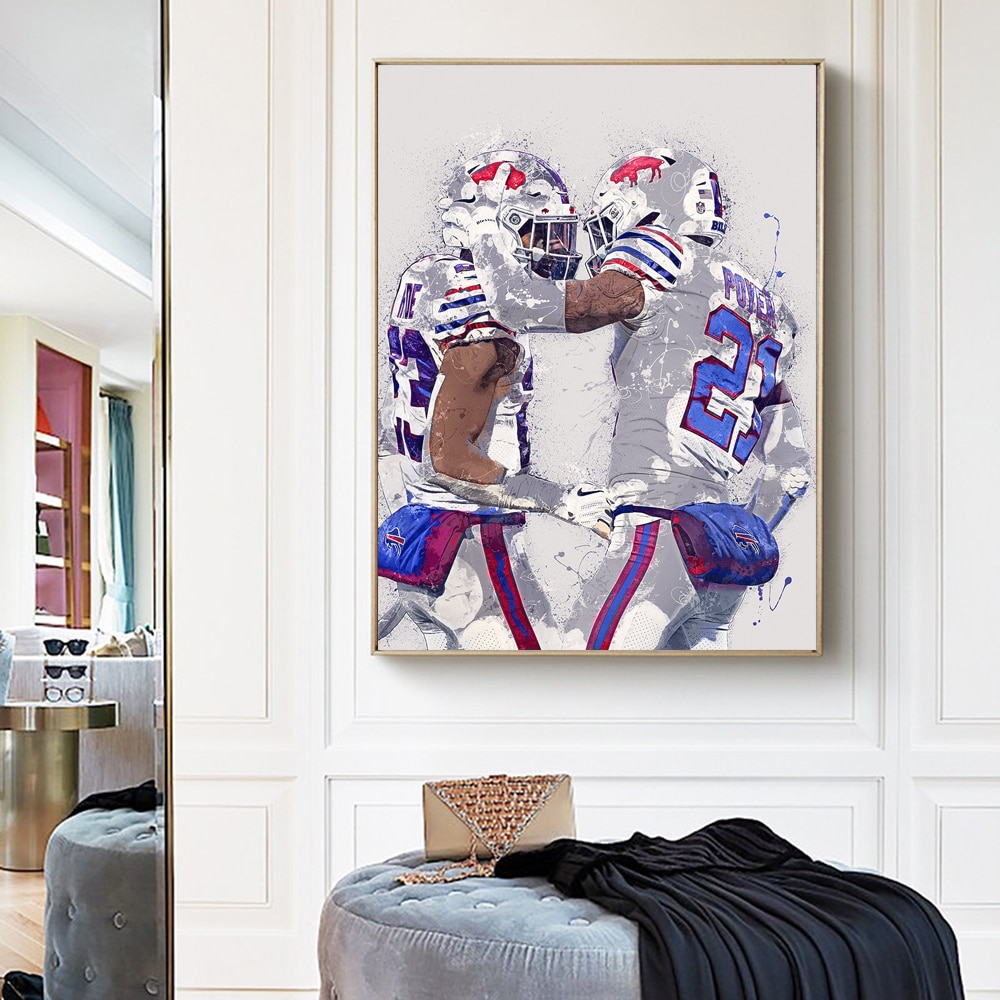